The Ecumenical Patriarch inaugurated the exhibition of Athonite Art in Sismanoglio

In the presence of Deputy Minister of Foreign Affairs Markos Bolaris and the Consul General of Constantinople, Georgina Sultanopoulou, the opening of the Hagiography and Mosaic exhibition of the Athonite hieromonk Luke of the Monastery of Xenophontos, entitled “Xenophontian Art Workshop”, was celebrated by Ecumenical Patriarch Bartholomew at the Sismanoglio Megaro of Constantinople.

Seventy works, hagiographies, mosaics and gemstone micro-sculptures, contemporary examples of the Byzantine tradition, that left Mount Athos for the first time, are exhibited to the general public from April 17 to May 17, under the organization of Mount Athos, the Greek Ministry of Foreign Affairs and the Consulate General of Greece in Constantinople.

“The primary responsibility of politics and politicians,” Bolaris said, “is the exploitation and the promotion of the comparative advantages of the country in favour of its people. Today’s exhibition of hagiography, mosaic, enamel and micro-sculpture, in the heart of Constantinople, by Athonite fathers, excellent artists, who are transmuting the beauty of spiritual life into the beauty of art, in order to express the 20th century man, is particularly important. We are grateful because the opening of this exhibition, organized by the Greek Ministry of Foreign Affairs at the initiative of the Consulate General of Constantinople, was celebrated by Ecumenical Patriarch Bartholomew.” 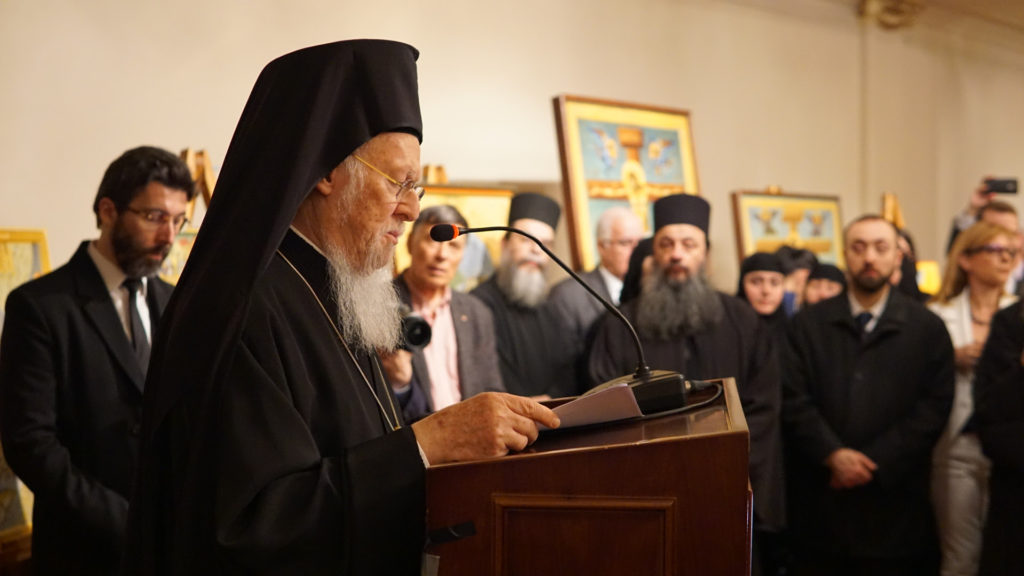 During his visit to Constantinople, Deputy Minister Bolaris visited the historical Zografeion high school and Zografeion Lyceum, as well as the historic building of the main Greek girls’ school in Pera.

He visited the Baloukli Greek hospital and the Nursing home where he had the opportunity to meet and chat with the elderly people hosted there.

Later, Bolaris visited the Monastery of the Life-Giving Font of the Theotokos, in the neighbourhood of Balikli, where he worshiped the tombs of the old patriarchs. 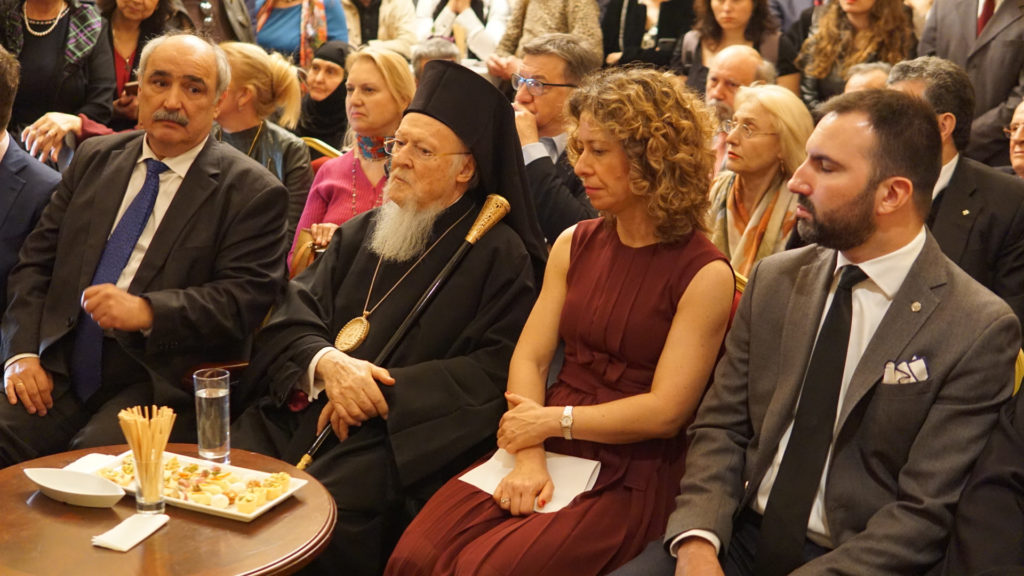 Finally, the Deputy Minister also visited the Great School of the Nation (Phanar Greek Orthodox College), where he talked with the teachers and the students, and was given a tour of the premises, as well as of the very important and comprehensive library of this historic school. 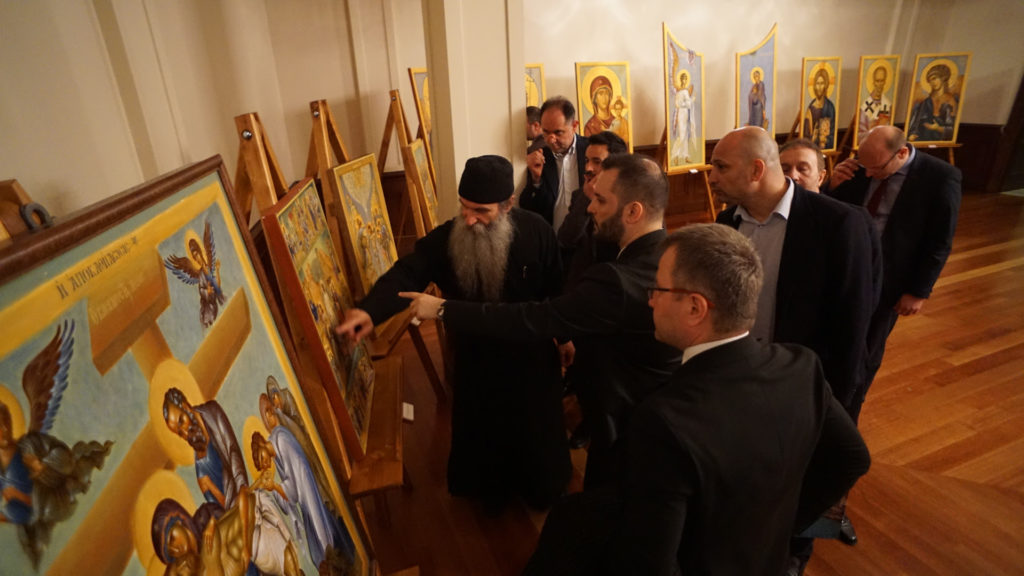