In the book of Alexandros Massavetas, “The Third Rome – Moscow and the Throne of Orthodoxy”, it is described in the most explanatory way, how closely intertwined are the relations between the Church and the State in Russia.

The book was first published in 2019, analyzing the Russian strategy of infiltration the Orthodox world, and focusing on Moscow’s ambitions to “dethrone” the Ecumenical Patriarchate and usurp its powers.

The reason for the book was the “war” declared by Moscow to the Ecumenical Patriarch, due to the granting of the Tomos of Autocephaly to the Church of Ukraine, under Metropolitan Epifaniy.

As the author explained, “the invasion of the country that Russia insists on considering as its spiritual and political “colony”, led many to consider the book prophetic. At the same time, it imposed its update.”

In yesterday’s presentation of the book, invited to speak about it were Metropolitan Theodoritos of Laodicea, representative of the Ecumenical Patriarchate in Athens, Evangelos Venizelos, former Deputy Prime Minister and Minister of Foreign Affairs, Professor of Constitutional law of the Aristotle University of Thessaloniki, journalist Tasos Teloglou, journalist Katerina Economakou, and Olga Sapolaeva, translator and interpreter of Russian and Ukrainian language, an expatriate from Mariupol.

A lot of interesting things have been said by all the speakers. The Metropolitan of Laodicea made characteristic statements regarding the extent of Russia’s infiltration into the Church.

He said: “I have been surprised by Mount Athos, Jerusalem, Antioch, and some Metropolises of the Church of Greece (…) The Russians were sending help to reach Greek society. They wanted to create a climate in Turkey against the Ecumenical Patriarch so that he could be deported from Turkey. But the Turkish Foreign Ministry informed the Patriarch that it does not believe what is said.”

He even recounted an incident in which he was also present, at the Phanar.

“In 2018, Kirill (Patriarch of Moscow) and Hilarion (Metropolitan of Volokolamsk) came with an escort of 10 secret agents. They were offered water and dessert. None of them touched anything. Only one of Kirill’s entourage brought him some water at some point. And I thought, what are they afraid of?”

On his part, Evangelos Venizelos spoke of a tolerant, almost submissive attitude of the West and the Ecumenical Patriarchate towards Russia.

As he said, there is a Russophilism in Greece, which is manifested so far, in any case. The Phanar was very patient, he stressed.

He explained: “The Ecumenical Patriarch had accepted Russian jurisdiction in Ukraine. He had criticized Filaret for leaving the Russian church and had accepted the election of Onufriy. In fact, he had sent the then Metropolitan of France, the current Elder Emmanuel of Chalcedon, to attend the Divine Liturgy, as Onufriy wanted to have Metropolitan Hilarion of Volokolamsk on his right and not the representative of the Ecumenical Patriarchate as he should.”

The Ecumenical Patriarch continued Venizelos, and also tolerated the fact that the Russians did not come to Crete. And after all this, and after the great insistence of the then Ukrainian government, proceeded to the granting of Autocephaly.

According to E. Venizelos, “the war was also for the Autocephaly of the Church of Ukraine because this questioned the identity, ecclesiastical and social, of Ukraine.”

He expressed his bitterness that after so many war crimes (according to his statement) have been committed in Ukraine, no Church has recognized Metropolitan Epifaniy.

“Neither Albania, nor Jerusalem, nor Antioch. But how can they, when they rely (the last two) on for their defense in Russia?”

He also referred to the recent pre-session of the World Council of Churches in Cyprus, where Metropolitan Hilarion met with Archbishop Chrysostomos of Cyprus.

“This could mean something. And let us not lose sight of the fact that at the meeting of the WCC last week, Bishop Job of Telmisos of the Ecumenical Patriarchate, who is of Ukrainian descent, was in charge,” Venizelos added. 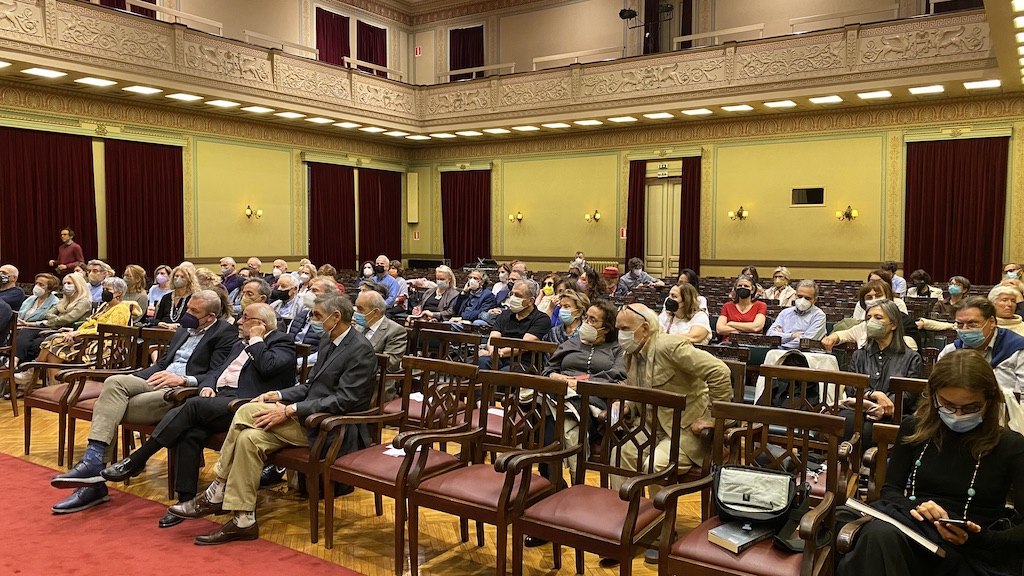 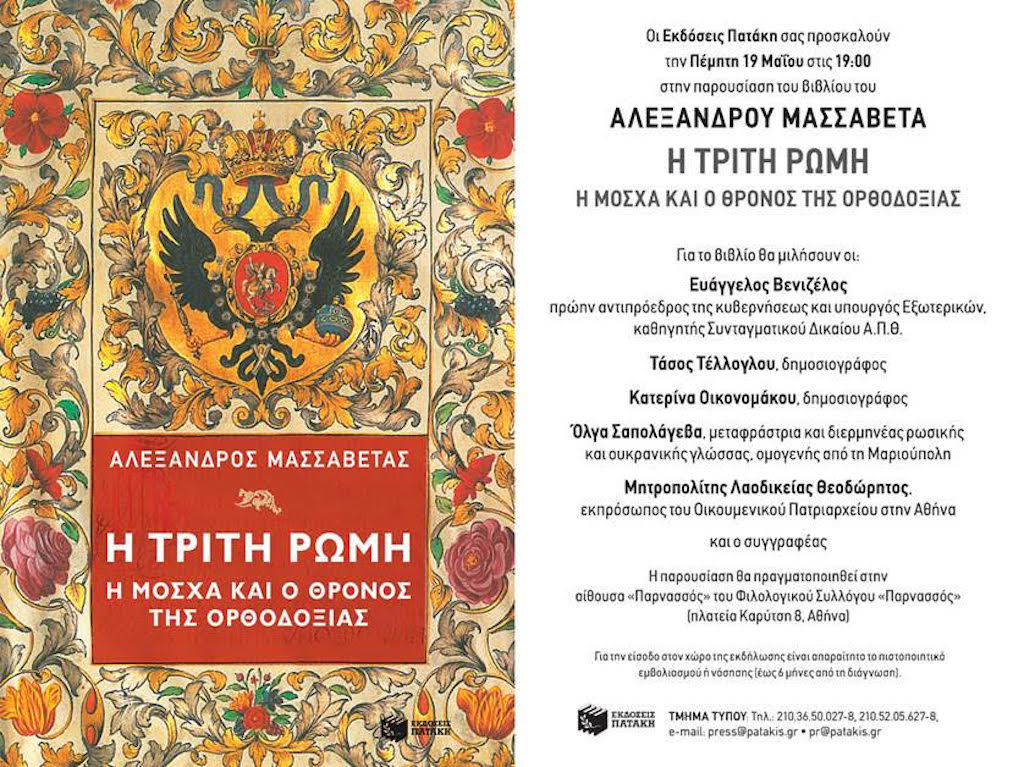 Fire in the Greek Hospital in Valoukli

Notre Dame cathedral in Paris to reopen in 2024

Unesco: Over 150 cultural sites have been destroyed during the war in Ukraine

On Sunday, December 4, 2022, the feast day of the Holy Martyr Barbara and Saint John of Damascus, Metropolitan...