Ban on religious services extended until 11 April in Greece

The suspension of the celebration of the Divine Liturgies is extended until the 11th of April.

More specifically, through Joint Ministerial Decision of the Ministers of Education and Religious Affairs and Health, it is announced that the provisional precautionary measures cornering places of religious worship will be extended until the 11th April 2020. The only modification will be that the faithful will have the opportunity to watch the church services online, on television, and on the radio.

It is recalled that the Greek government took the decision to suspend services in all areas of religious worship of any religion or dogma, until 30 April 2020. Prime Minister Kyriakos Mitsotakis made known on 16 March that churches would remain open only to individual prayer. As he pointed out, “The protection of public health requires clear decisions.”

It is noteworthy that an extraordinary meeting of the Standing Holy Synod of the Church of Greece is scheduled for next Wednesday at 5.00 p.m., local time. The meeting will be held via teleconference in order to comply with the precautionary measures taken to limit the spread of the coronavirus. The main issue of the meeting, which will be led by Archbishop Ieronymos and in which 12 Synodal Hierarchs will participate, will reportedly be the proposals that the Church of Greece will make to the Greek State concerning the church services during Easter.

Archbishop Ieronymos of Athens and the Holy Synod of the Church of Greece sent a letter a few days ago to the Minister of Education, Niki Kerameos, asking her to allow the clergy to normally perform the Divine Liturgy and the religious services behind closed doors.

“This will greatly facilitate the sacred mission of the Church, which has the obligation to ask and pray for the health of that prudent flock, and will also play a decisive role in keeping the laity calm,” Archbishop Ieronymos wrote in his letter. Moreover, the Archbishop made special mention of the temples located in the country’s hospitals that also remain “silent”.

In the letter, the Church of Greece, through the Archbishop, requests authorisation to perform the Divine Liturgy at the monasteries where people live anyway in a communal way.

He also highlighted that the funerals must be allowed to be held in temples outside cemeteries as in many parts of the country cemeteries do not have temples. He also referred to the online broadcast of liturgies. 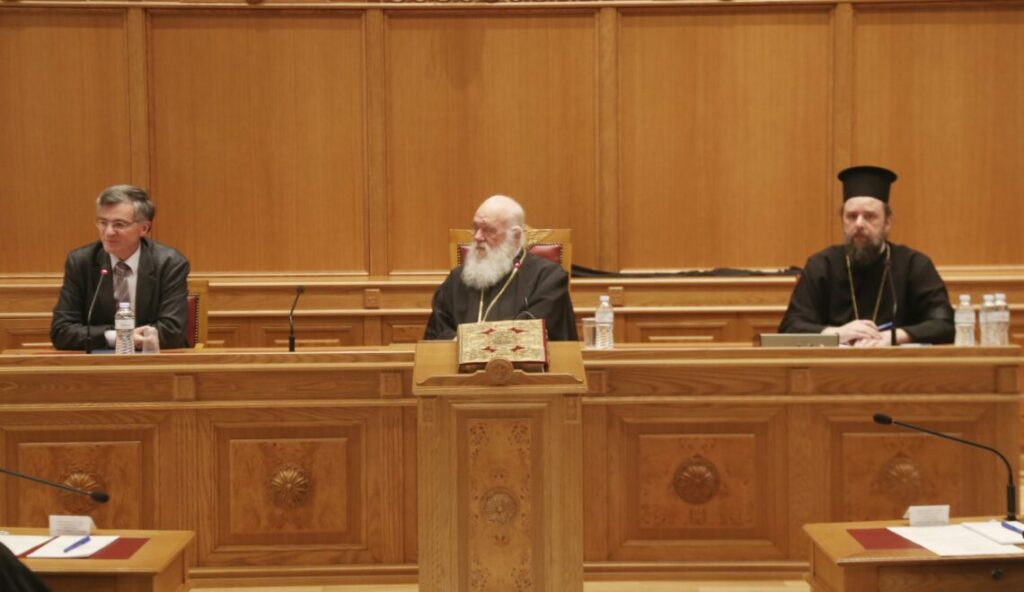 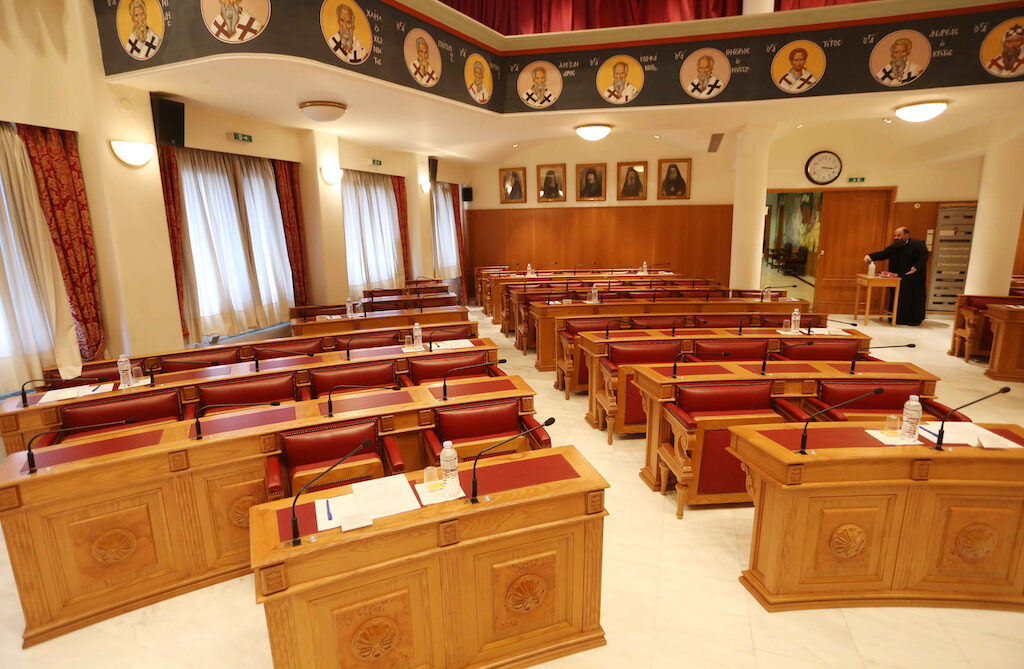 Inauguration of St. Paisios Church in Ioannina by the Ecumenical Patriarch (VIDEO)

Archbishop of Athens was informed about vaccination campaign in Greece

Archbishop of Athens: We forged an ‘ore of reverence and honour’

Archbishop of Athens: The Church is ready for everything

Divine Liturgy on Fourth Sunday of Great Lent at the Phanar