On 16 February 2022 in Novi Sad,  the Serbian Patriarch Porfirije opened a solemn session of the Matica Srpska, which marked the 196th anniversary of the founding of the oldest literary, cultural and scientific institution of the Serbian people. Previously, His Holiness Patriarch talked with the Bishop Irinej of Bačka,at the Bishop’s Palace in Novi Sad.

The session held in a solemn hall of Matica Srpska is dedicated to the 200th anniversary of the birth of Jakov Ignjatović.

At the beginning of the meeting prof. Dragan Stanić, President of Matica Srpska, expressed his joy that  the Serbian Patriarch Porfirije , and the Bishop Irinej of Bačka were attending the solemn session.

Since The Solemn Song of Matica Srpska (which music was composed by Dušan Mihalek and the lyrics were written by Raša Popov) was performed by the Novi Sad Chamber Choir conducted by Božidar Crnjanski, the work of the solemn session began.

A preliminary lecture on Jakov Ignjatović was given by prof. Professor Emeritus Dušan Ivanić, Ph.D., on the topic Before the work of Jakov Ignjatović. Miroslav Aleksić received the Matica Srpska Dragon Award for 2021 for the book Kafka’s Prom Suit. Professor spoke Jovan Delic, Ph.D., corresponding member of the Serbian Academy of Sciences and Arts (SASA). spoke about the awarded book. The verses from the awarded book were spoken by playwright Marko Vasiljevic. 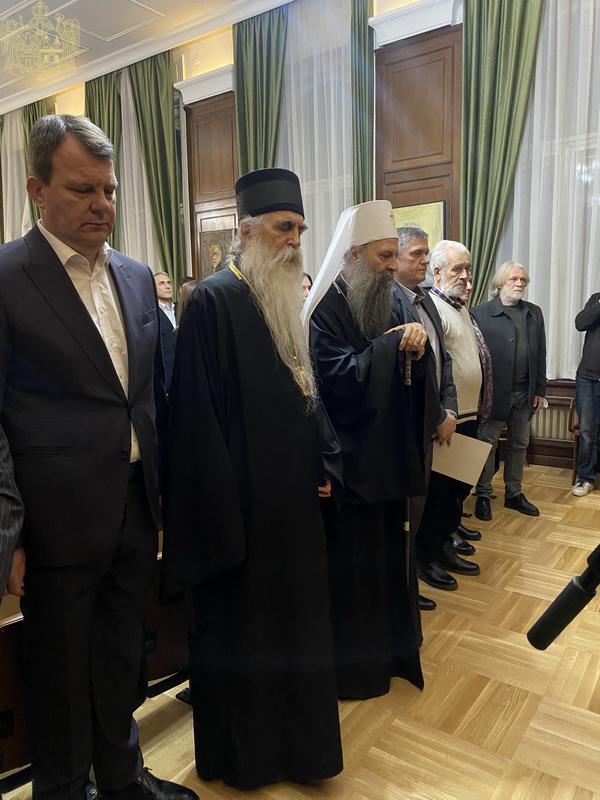 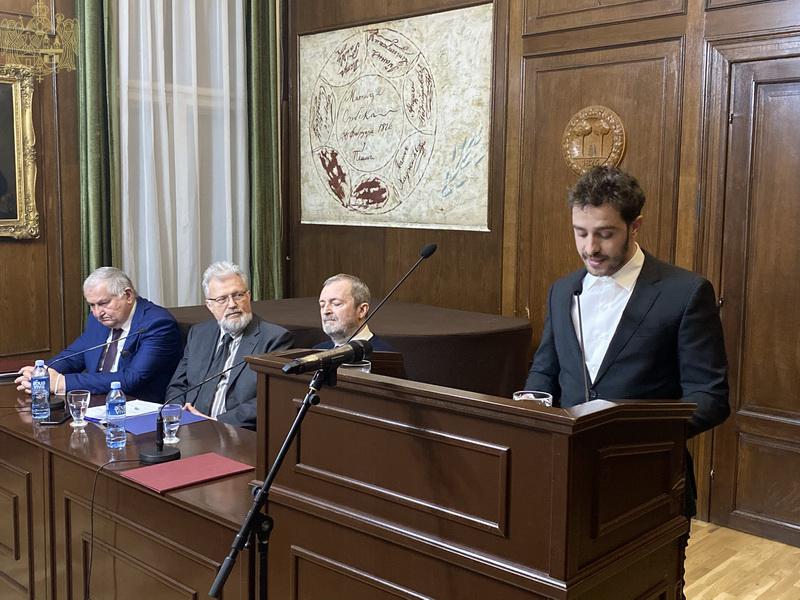 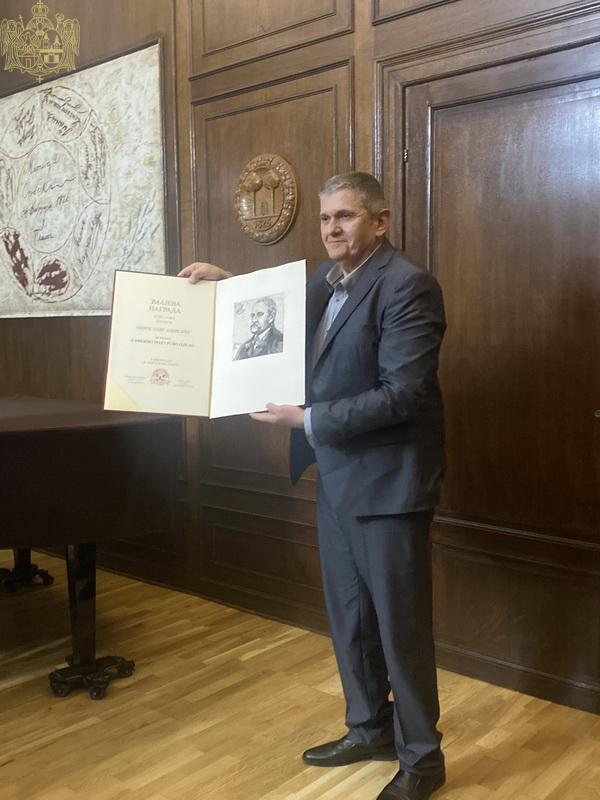 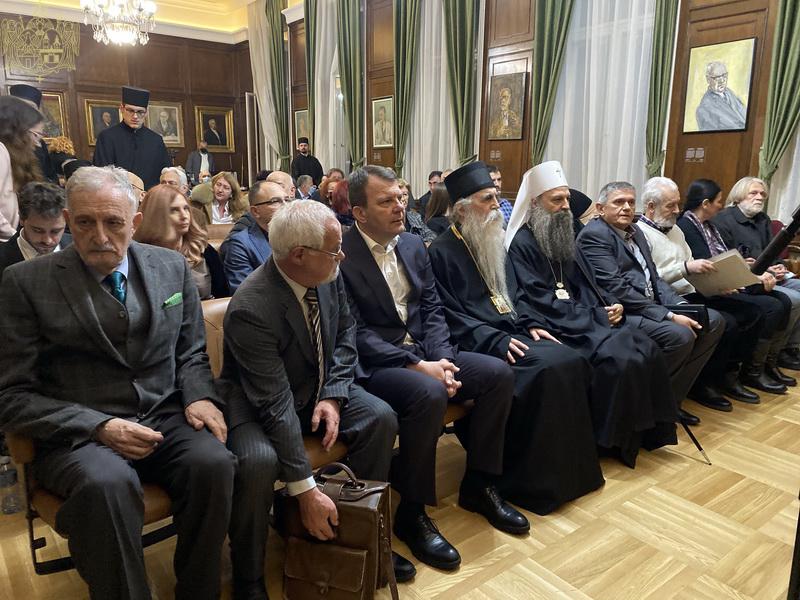 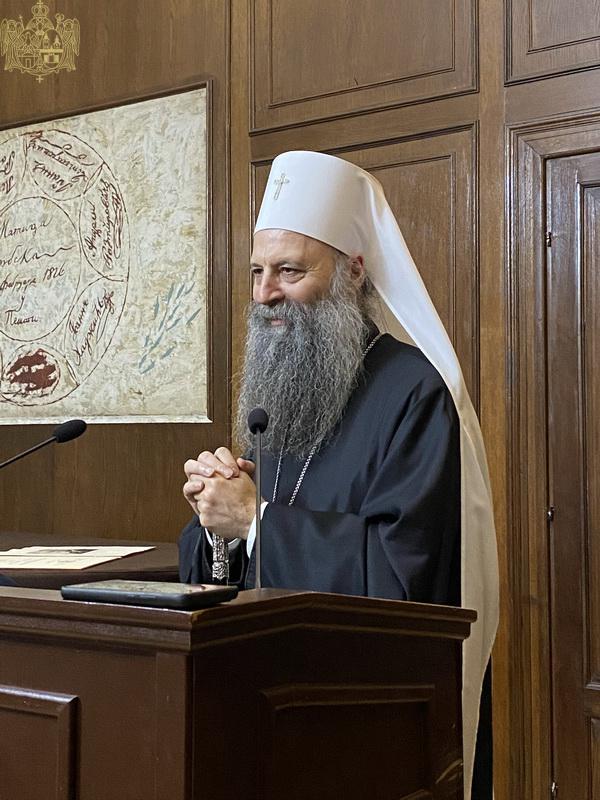 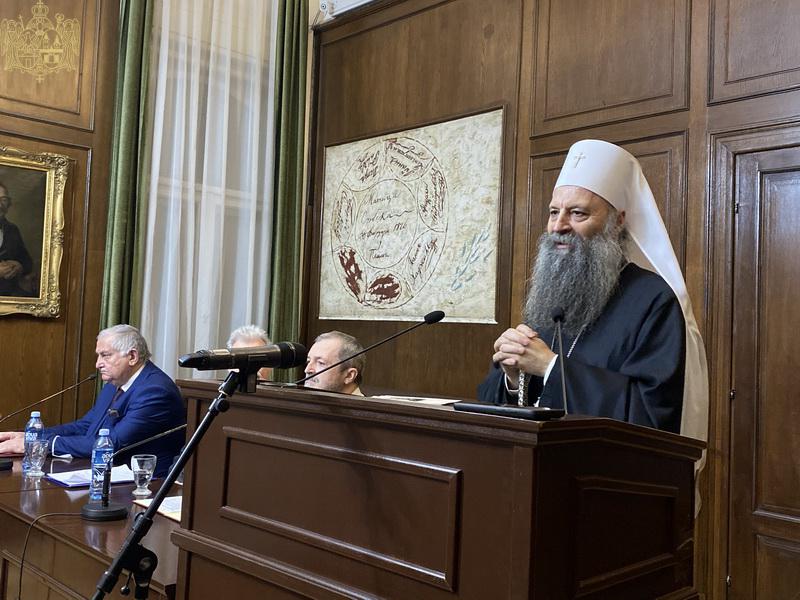 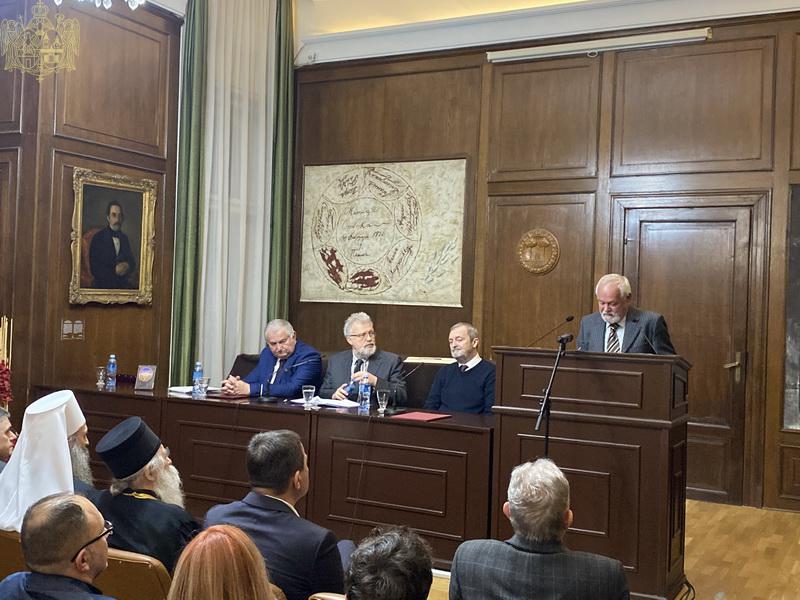 Bishop of the Serbian Church against LGBTQ: If I had a gun, I would use it

Patriarch of Serbia and PM of Montenegro signed a fundamental agreement

Archbishop of Ohrid: “Ohrid” is for the Greek-speaking people, we are called Macedonians