On Tuesday, October 12, Patriarch Theodore II of Alexandria and All Africa, visited the Holy Cathedral of Saint Nikolaos in Kampala, accompanied by Metropolitan Makarios of Nairobi, Vicar of the governing Diocese of Kampala and Bishop Silvester of Gulu.

Patriarch Theodore expressed two emotions that flood his heart in this missionary journey. The first is that of joy because for the sixth time he is in his beloved Uganda, which he described as the mother of the Mission, while the second is that of grief, which has been spread by the loss of the Blessed Elder Metropolitan of Kampala, Jonah.

After the Doxology and the speeches, the Patriarch of Alexandria in a procession after the clergy and the people of Uganda performed a memorial prayer at the tomb of the Blessed Elder Metropolitan of Kampala, Jonah.

Afterwards, the Patriarch of Alexandria went to the Holy Temple of Saint Spyridon in Luguzi, where the clergy of the area and many young children gathered to receive the Patriarchal blessing of their Spiritual Father. After the Doxology, Patriarch Theodore II was guided to the schools of the parish.

Then the Primate of Alexandria, founded a School in Wakiso, which he named “IRINEOS GALANAKIS”, thus dedicating it to the memory of a great Missionary and fighter for the spread of Orthodoxy.

In the afternoon of the same day, the Patriarch of Alexandria went to the Monte area. Initially, he visited the Holy Temple of Saint Antonios, where he received a warm welcome.

On Wednesday, October 13, the Patriarch of Alexandria and All Africa, visited the Holy Diocese of Gulu, accompanied by Bishop Sylvester of Gulu and Metropolitan Makarios of Nairobi.

The first stop of the Patriarch of Alexandria was the Holy Temple of Saint Spyridon in Nsinze, where a Doxology was performed.

Afterwards, the Patriarch went to the tomb of the blessed father Κirillos Kassoule, the first priest of Eastern Uganda, where he performed a Trisagion for the repose of the soul of Father Κirillos.

On the same day, the Primate of Alexandria went to the area of Ginja, where he presided over the doxology at the Holy Temple of the Resurrection of Christ. Closing the second day of his tour, the Patriarch of Alexandria conducted the laying of the foundation stone of the local diocese, followed by a priestly meeting with the clergy of Eastern Uganda. 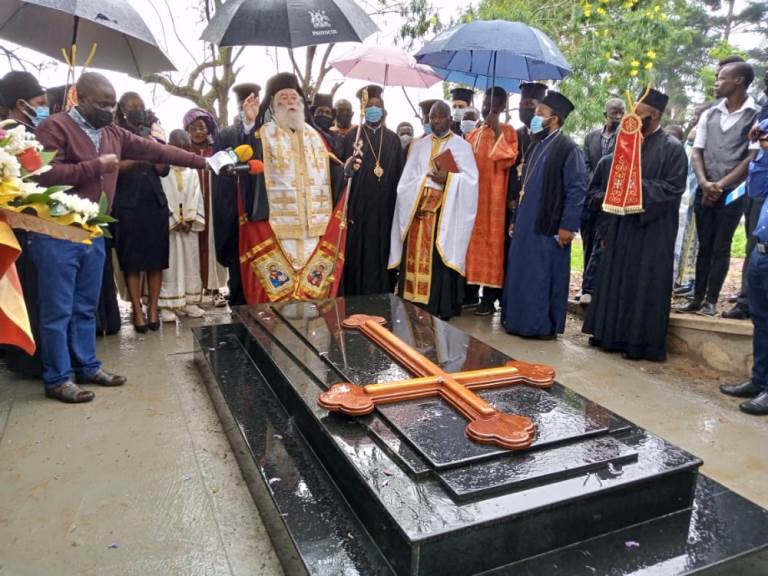 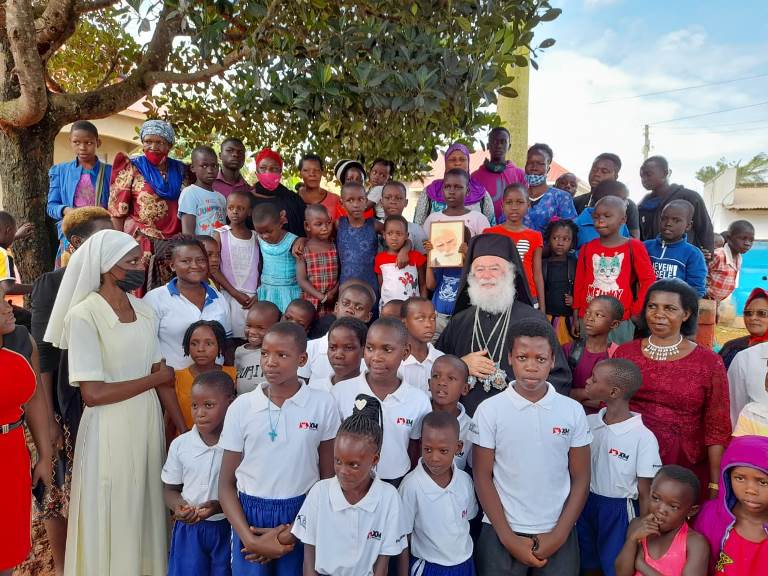 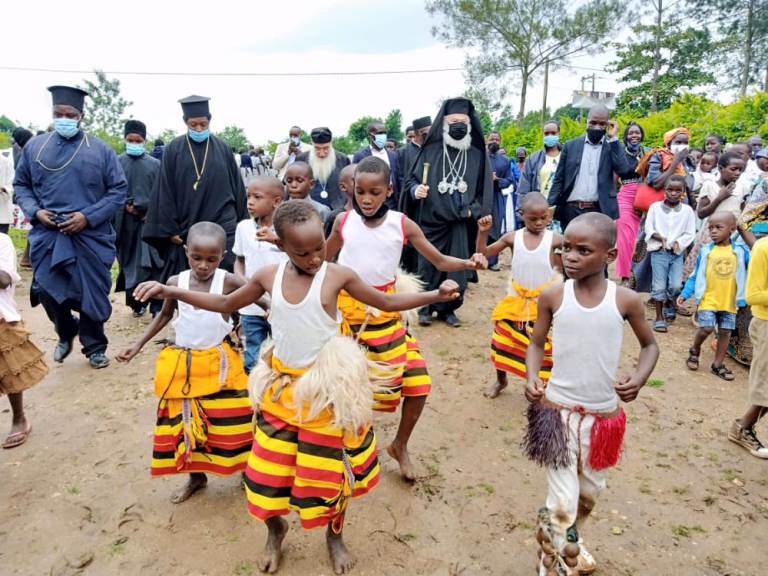 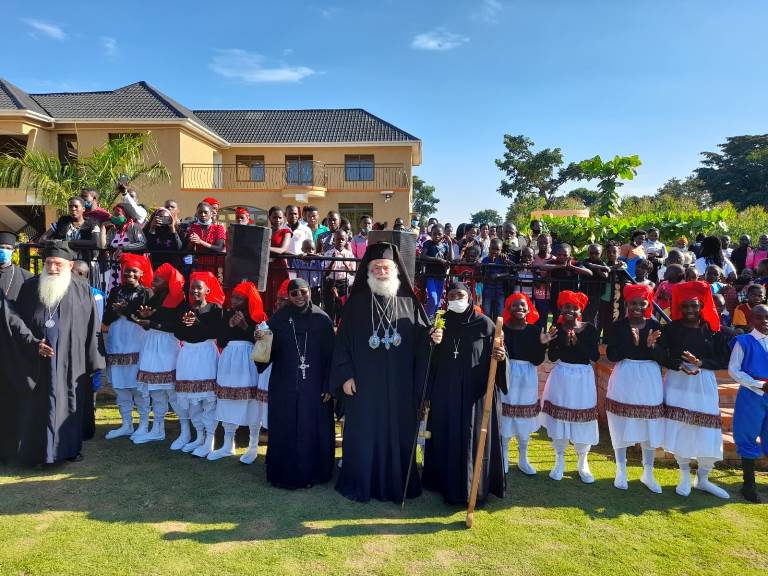 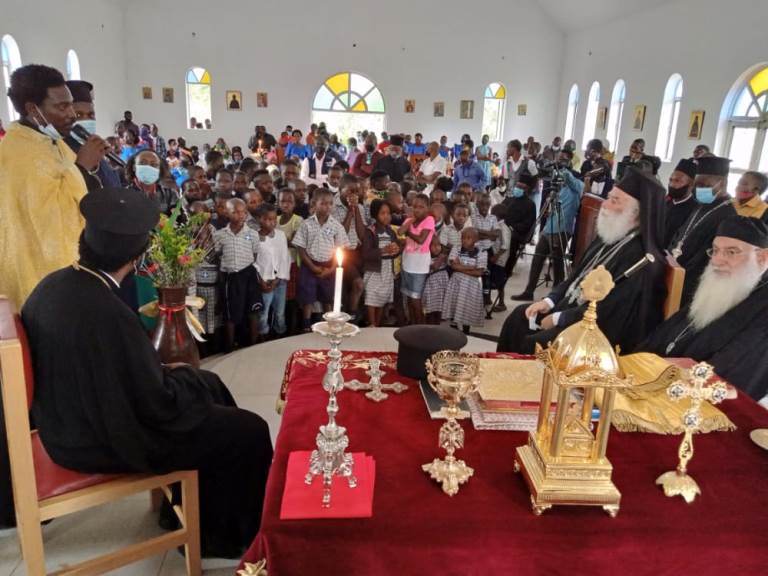 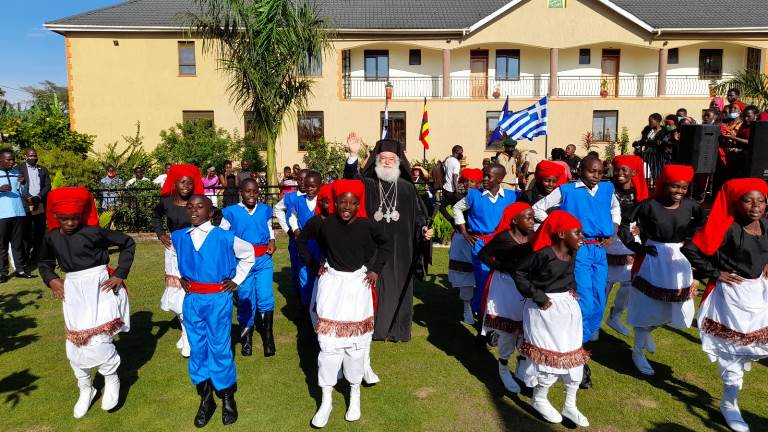 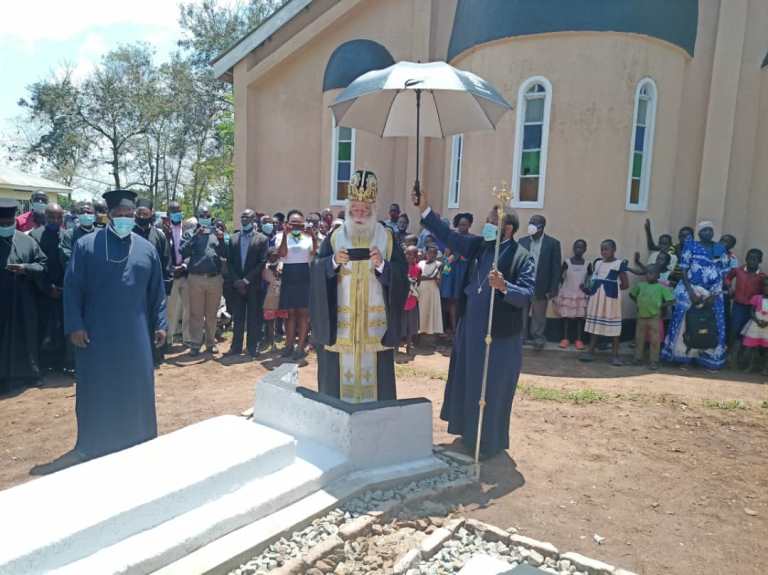 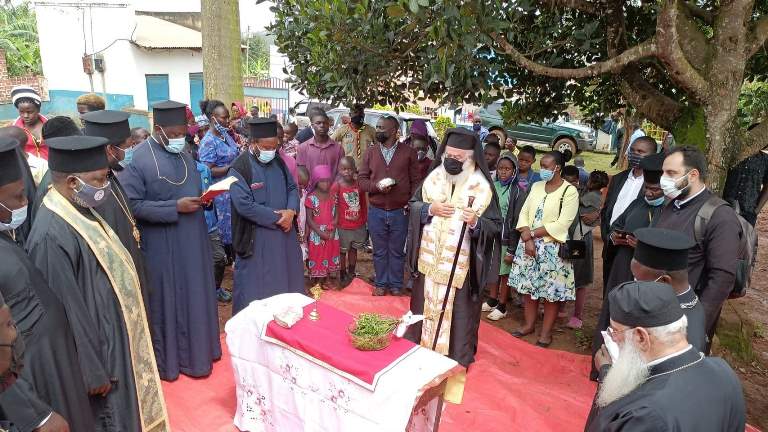 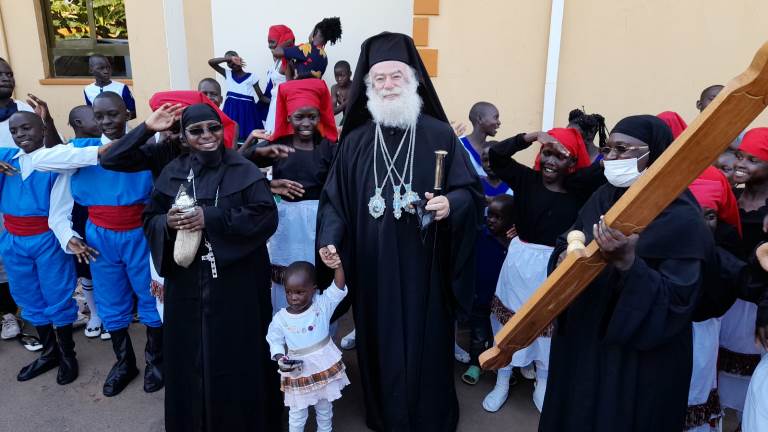 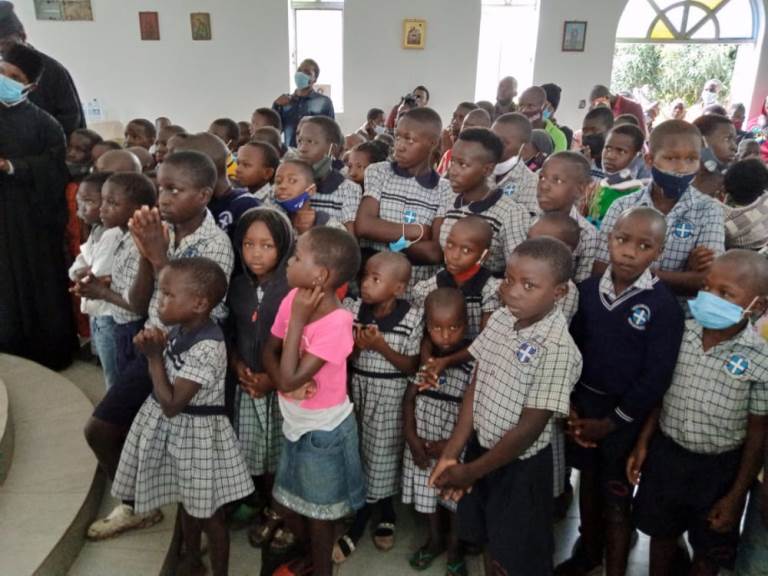 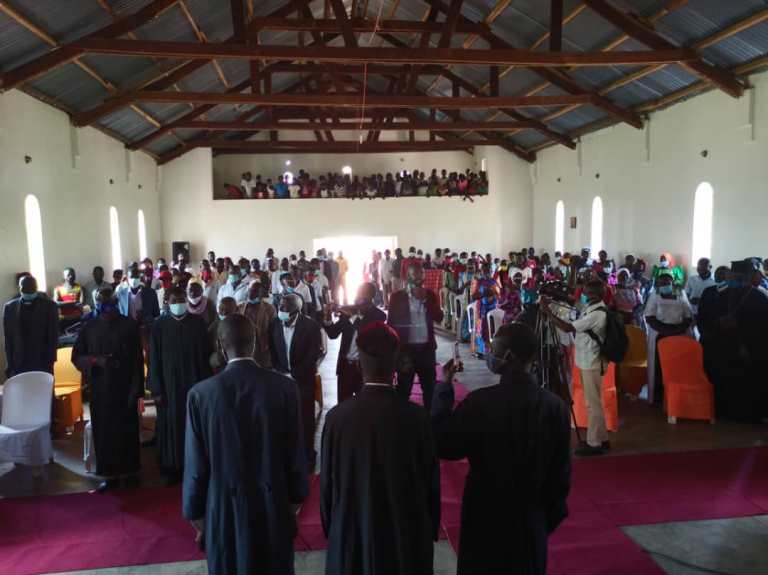 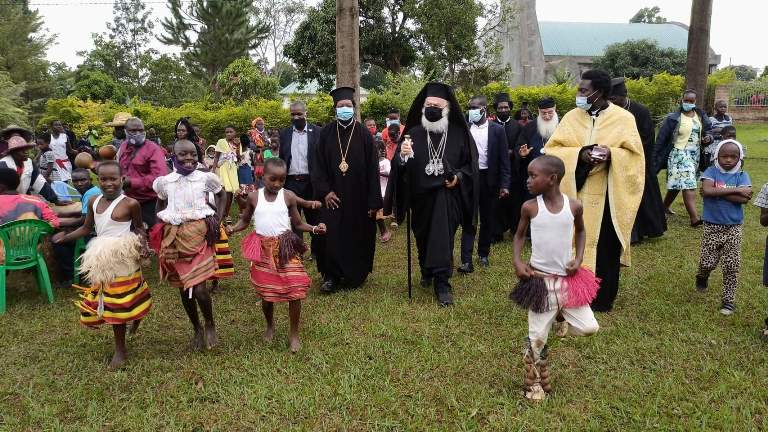 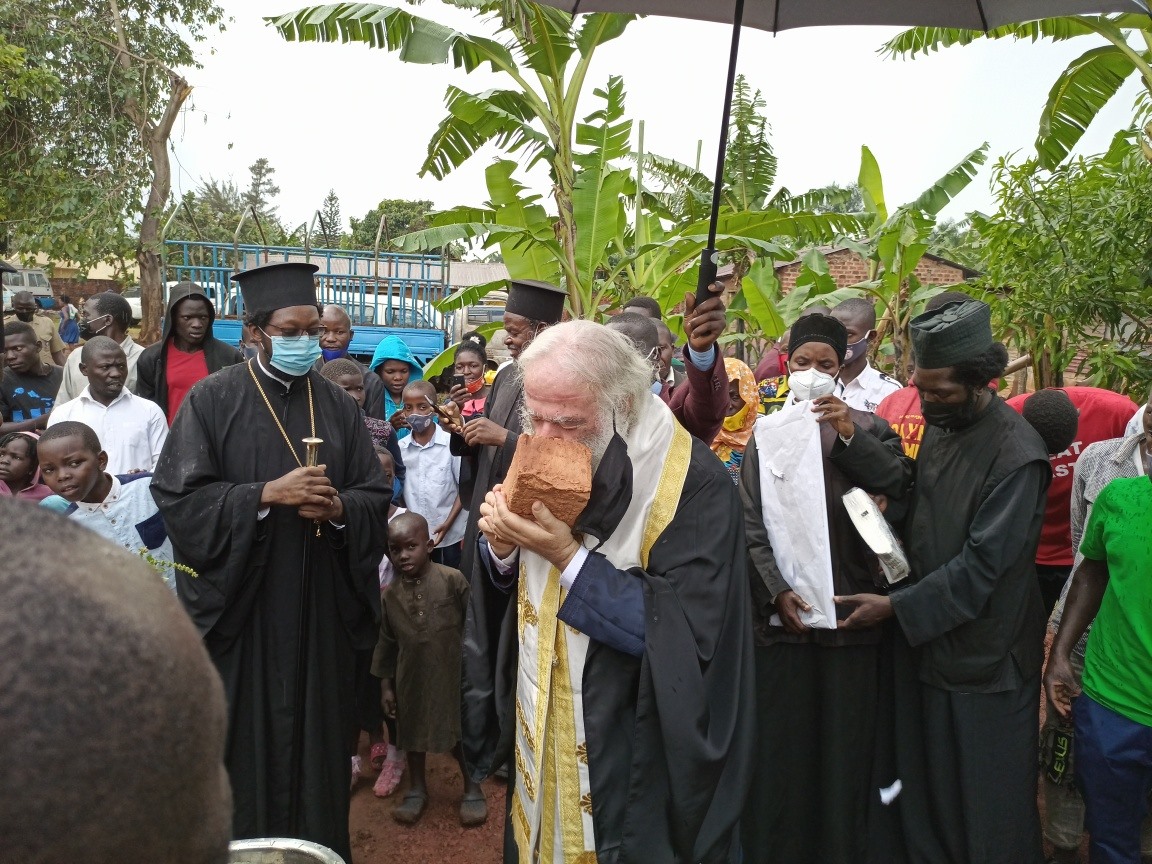 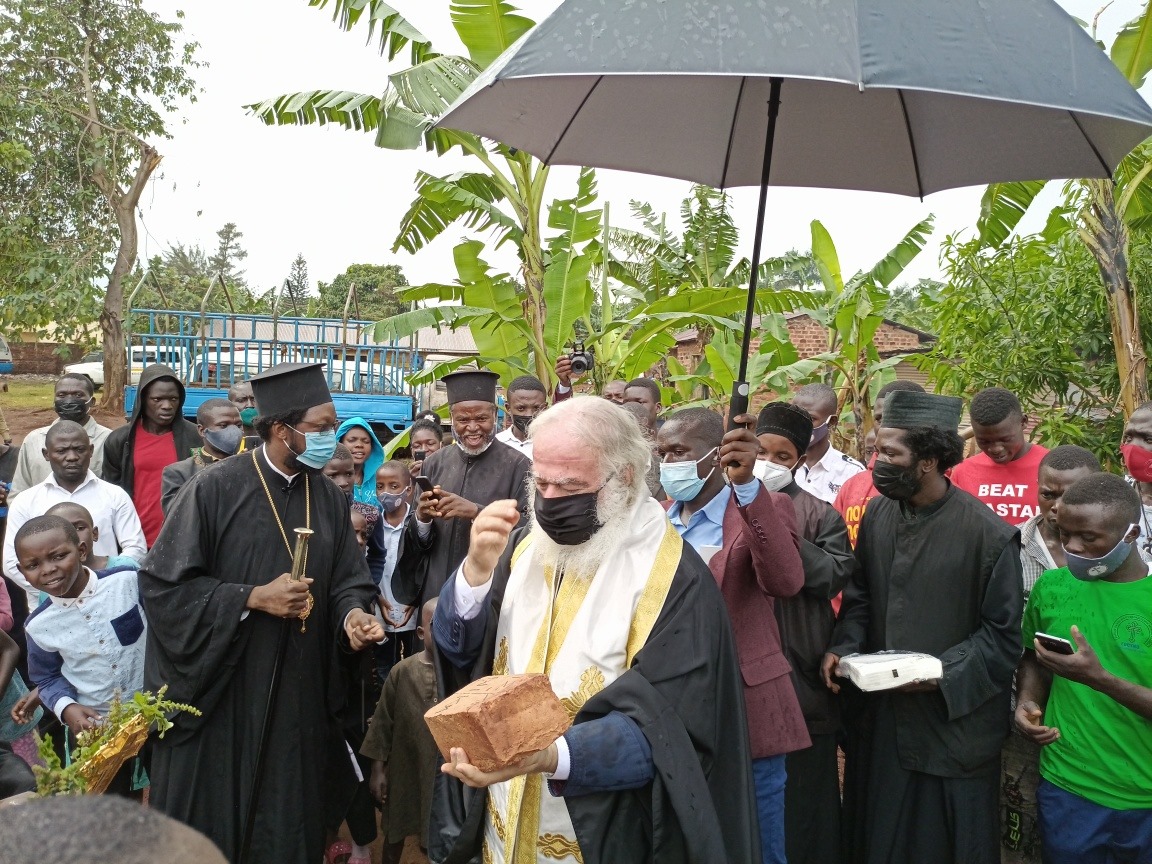 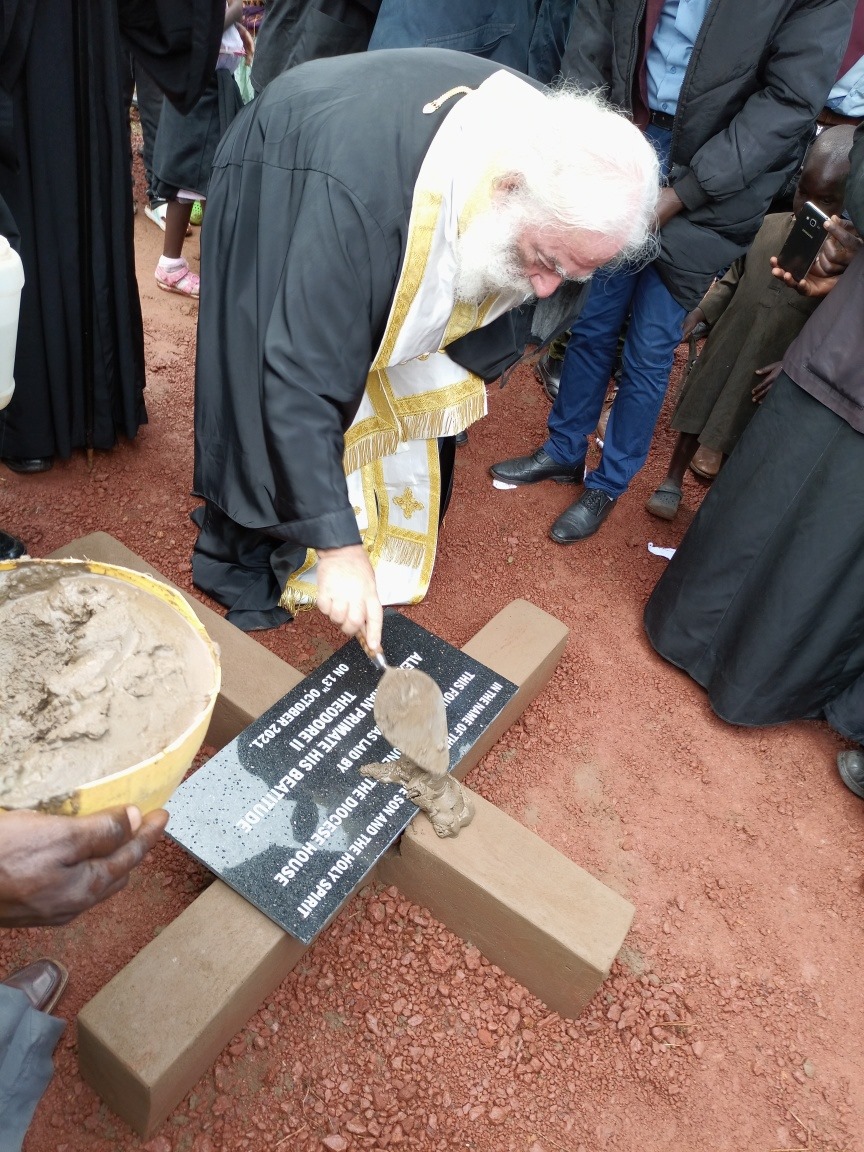 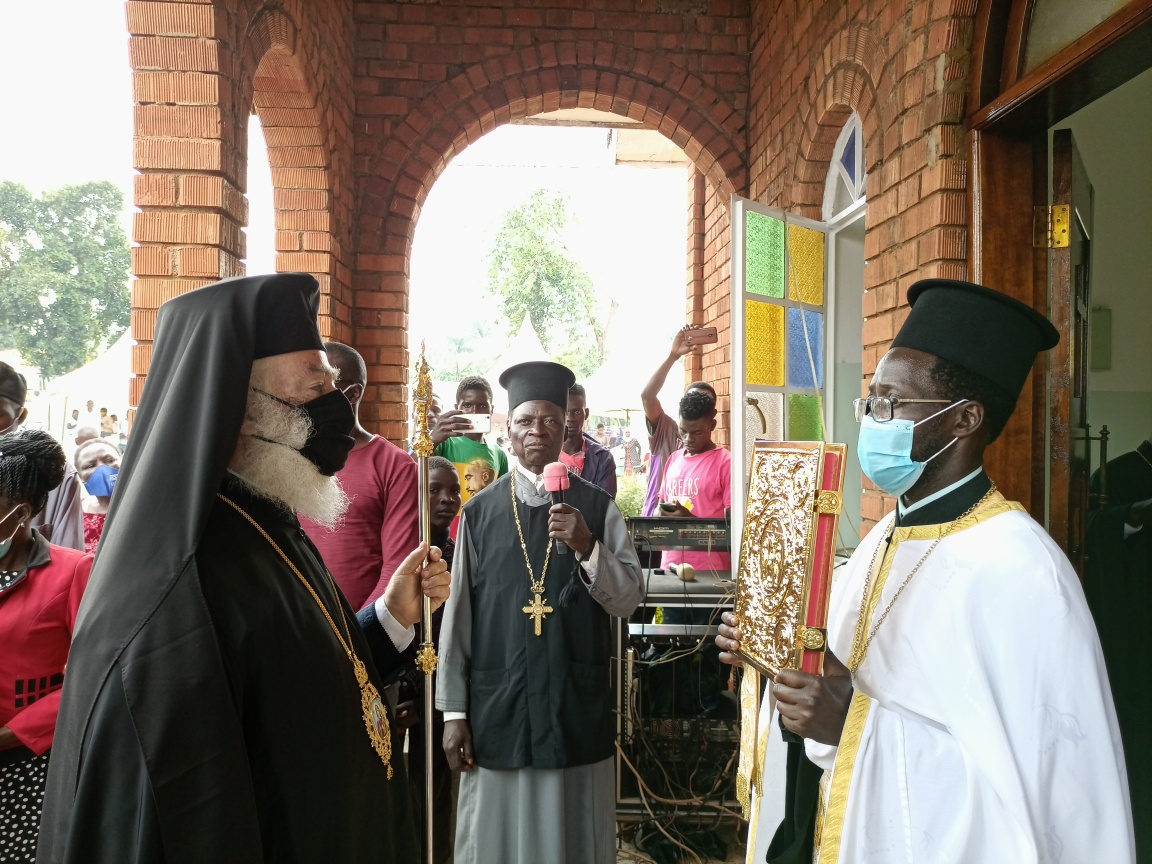 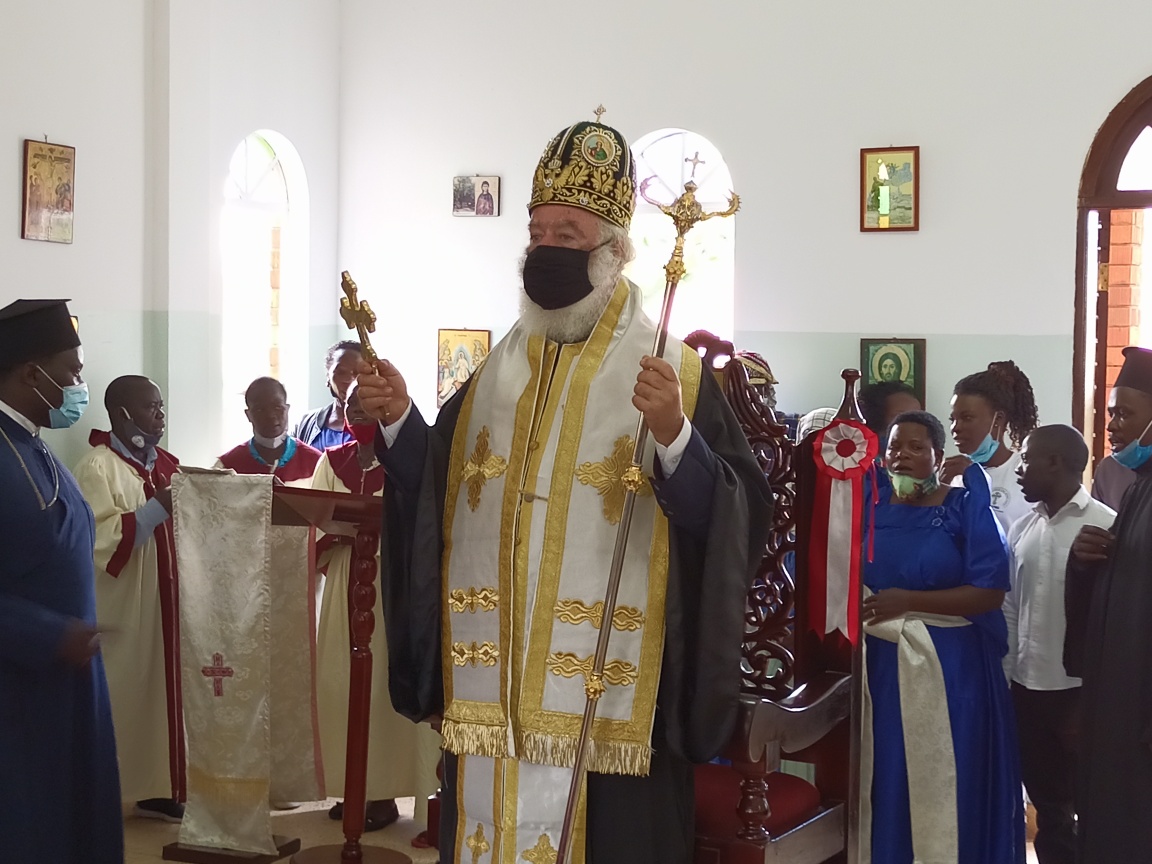 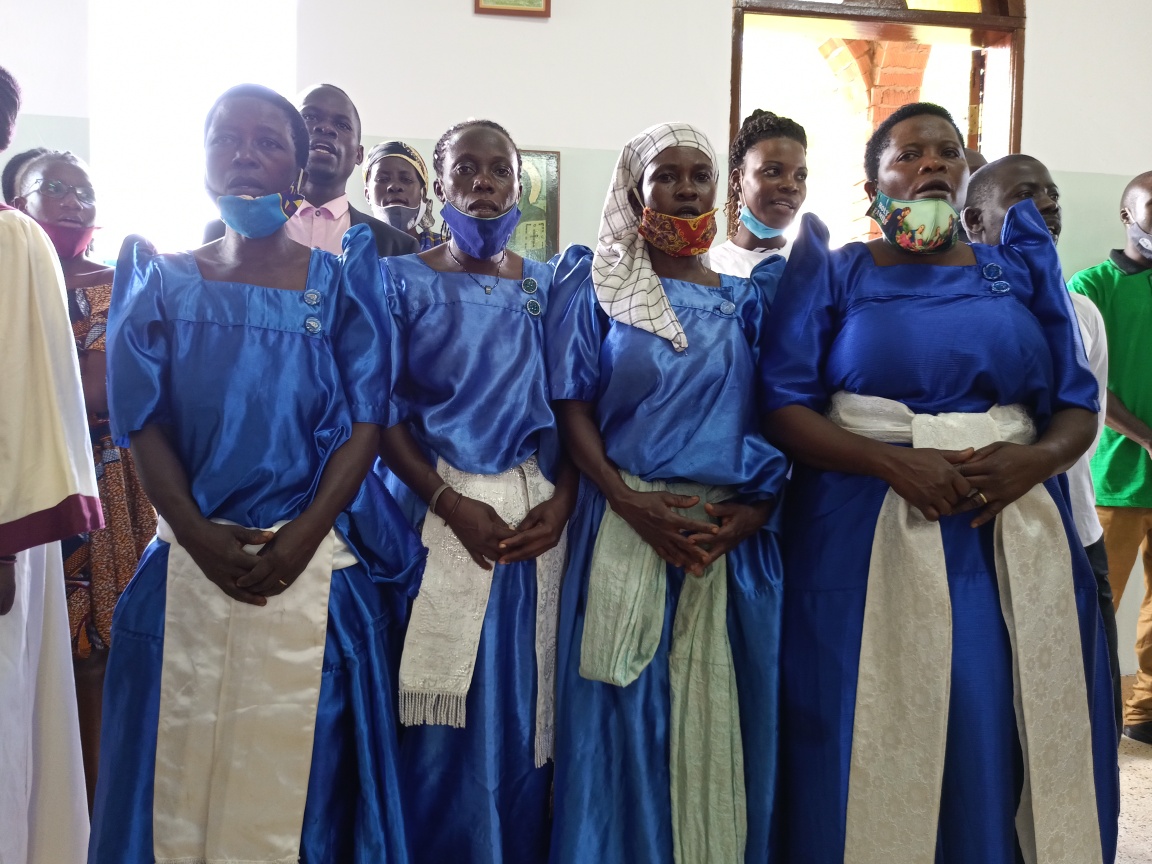 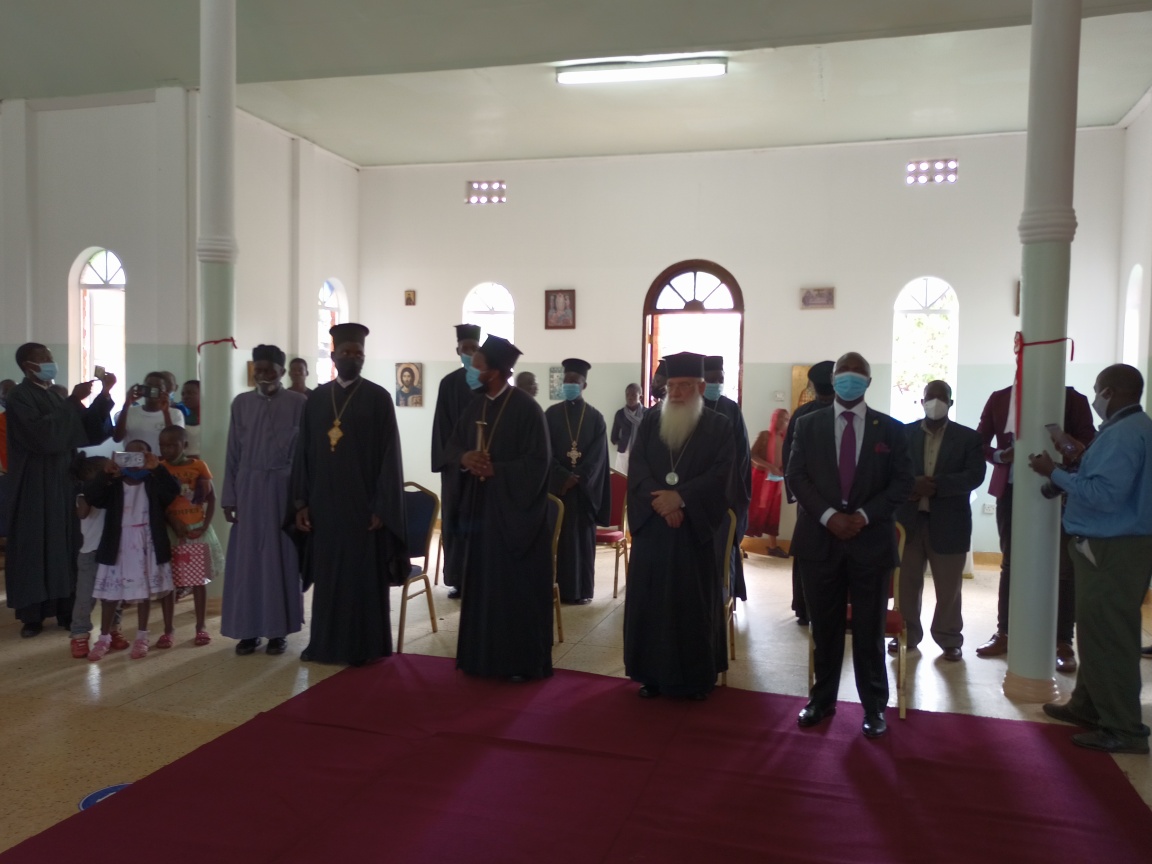 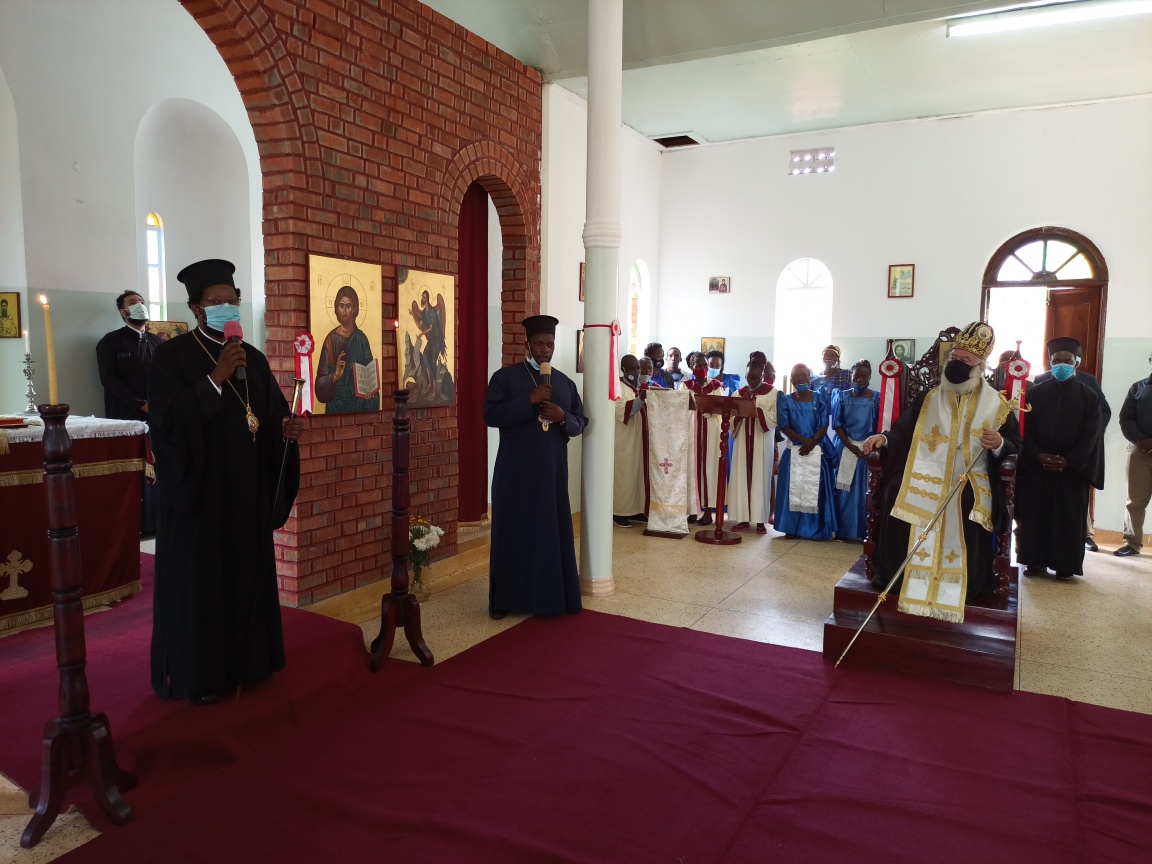 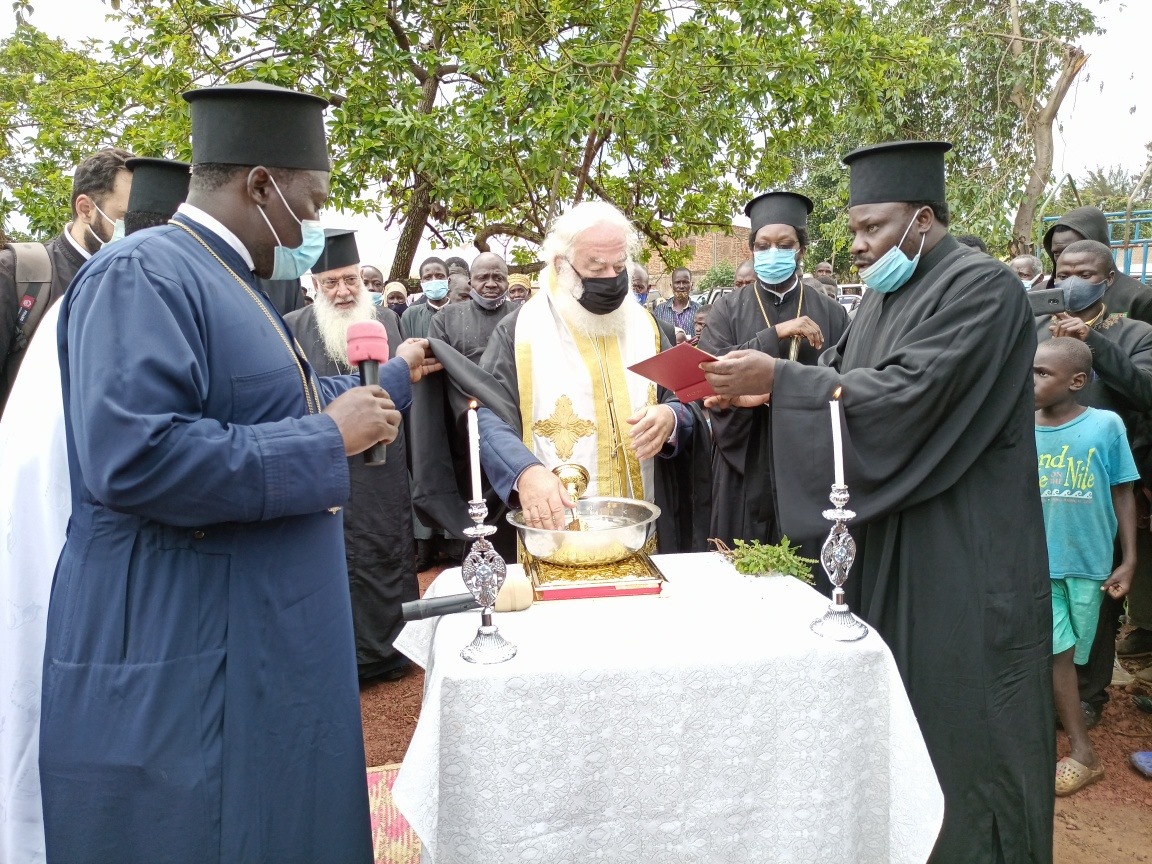 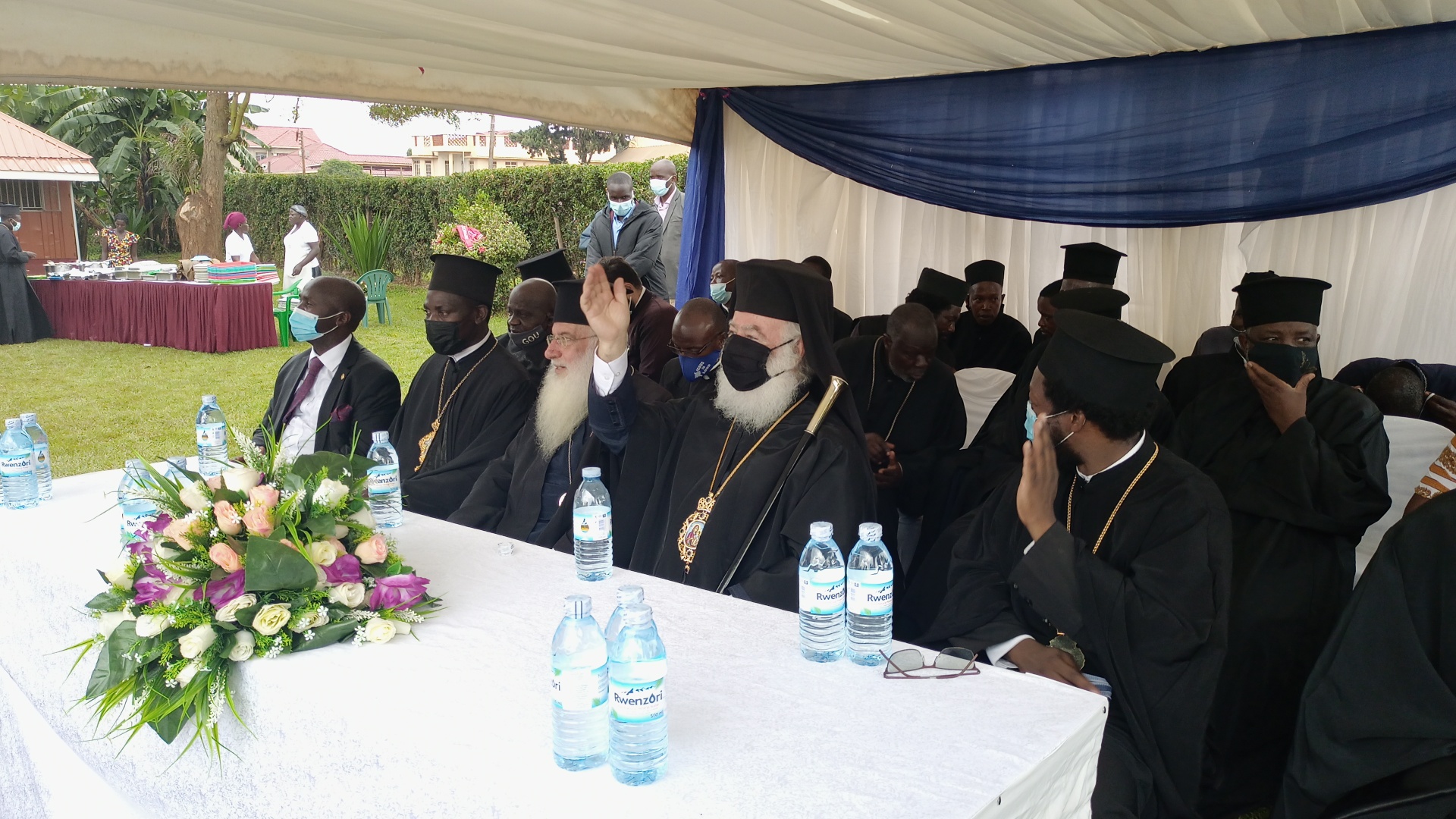 Patriarch of Alexandria paid a visit in Uganda (VIDEO)