“We must be united in order to succeed”, underlined Archbishop Makarios of Australia before hundreds of Greeks from the State of Victoria, who honored their Shepherd, for his recent Name Day, with their presence at the official Dinner held on Sunday, 22 January 2023, at the Cretan Village of Melbourne.

Many representatives of the political and consular authorities, as well as Greek organizations and associations, also honored Archbishop Makarios and sent him heartfelt wishes on the occasion of His Patronal Feast Day. Among others, the packed hall of the Cretan Village was attended by Metropolitan Ezekiel of Dervis, Bishop Kyriakos of Sozopolis and Bishop Evmenios of Kerasounta, Archiepiscopal Vicars of Melbourne and Northcote respectively, Bishop Michael of the Romanian Orthodox Church, The Chancellor of the Holy Archdiocese of Australia, Archimandrite of the Ecumenical Throne Christophoros Krikelis, the Federal Member of Parliament Maria Vamvakinos, as a representative of the Prime Minister of Australia, Anthony Albanese MP, the Deputy Consul of the Consulate General of Greece in Melbourne, Georgia Botsiou, the President of the Intercommunity Council of Victoria, Tony Tsourdalakis and the President of the Greek Community of Melbourne Vasilis Papastergiadis.

The evening began with the singing of the National Anthems of Greece and Australia, while a beautiful program of Traditional Greek Dancing was offered by the dance groups of the Cretan Brotherhood and the Pan-Cretan Association. The Master of Ceremonies was Fr. Georgios Frangos, Parish Priest of the Church of the Transfiguration of the Saviour in Thomastown.

Afterwards, Archbishop Makarios presented, with the projection of audio-visual media, some of the emblematic projects launched by the Holy Archdiocese of Australia, while he outlined the challenges facing the Greek Orthodox Church and Hellenism of the fifth continent. The answer to all challenges is fellowship and unity, he pointed out, declaring the Church’s intention to open its arms to everyone.

Being overwhelmed with emotion, at the end of his speech, Archbishop Makarios received wishes and gifts for his Name Day from delegations of students from the Greek Orthodox Colleges of St. John Preston and Oakleigh Grammar. His emotion was heightened by the wishes and words of praise of the officials, who, during the greetings they delivered, described the Archbishop as a charismatic Shepherd who was needed by the Greek Orthodox flock of Australia, at the same time declaring that they were impressed by the progress of the initiatives and projects that have been launched by the Holy Archdiocese. The greeting of Bishop Michael, of the Romanian Church, was particularly kind and heartfelt, who pointed out that from the work of Archbishop Makarios, it is now evident that he has not only the Greek Orthodox Church as a point of reference but the entire Orthodox Church in Australia.

At the end of the moving evening, the Archbishop awarded medals of the “Order of the Christ-Loving” to those who have offered many years of service to the Church, personally expressing warm thanks to each and every award recipient and wishing God to strengthen them to continue their godly works. 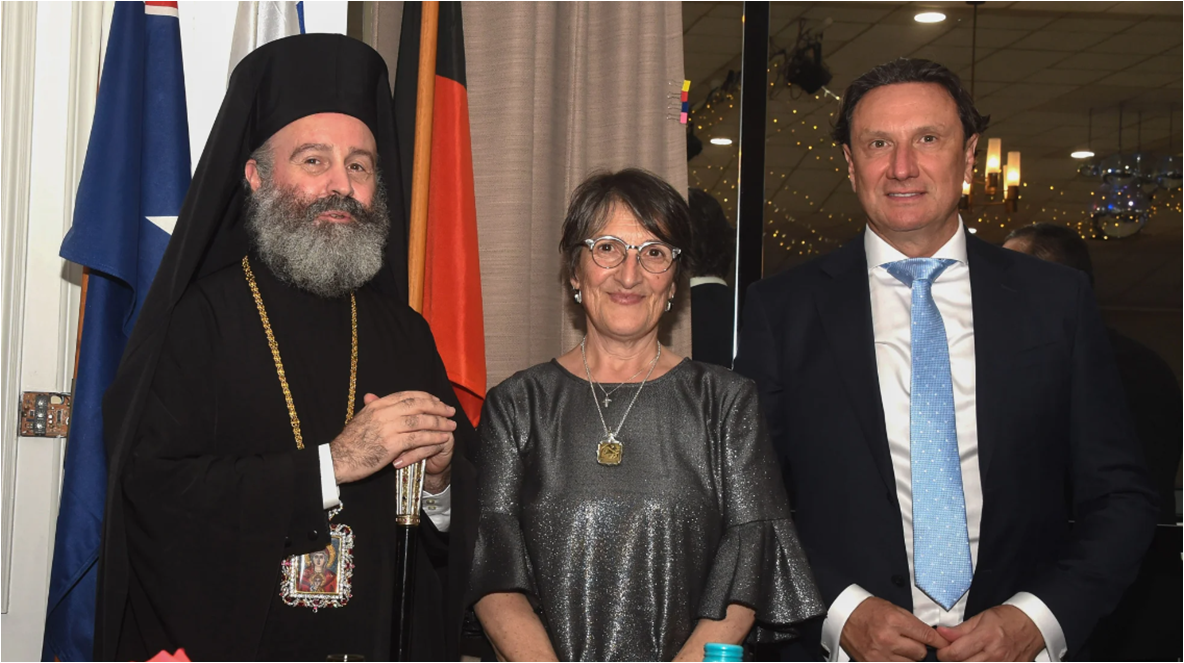 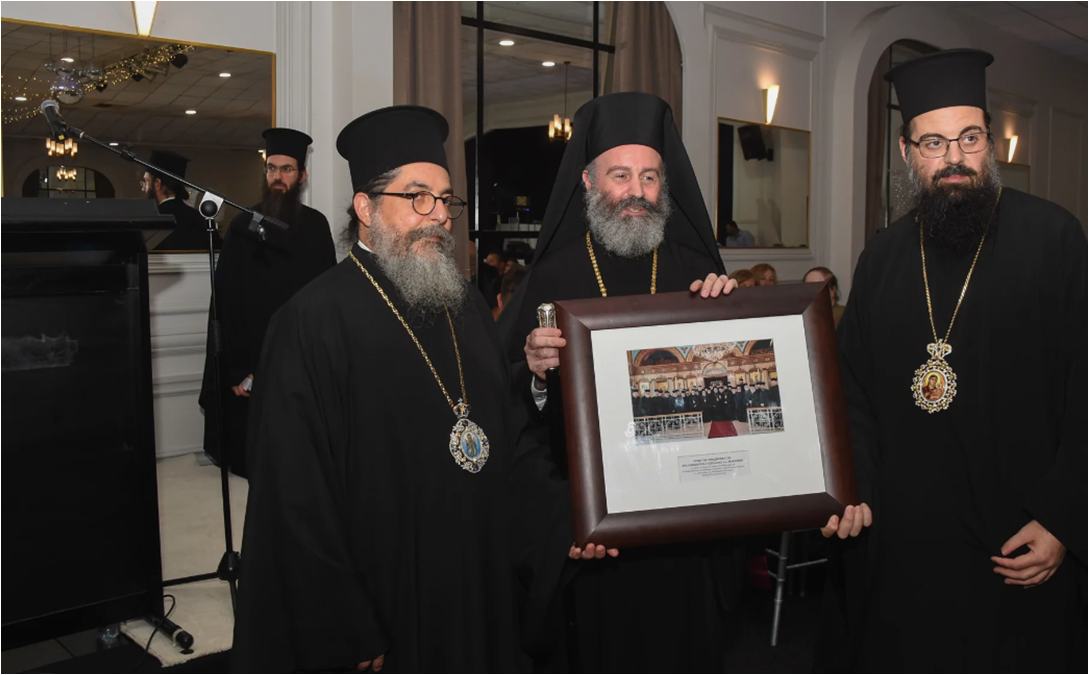 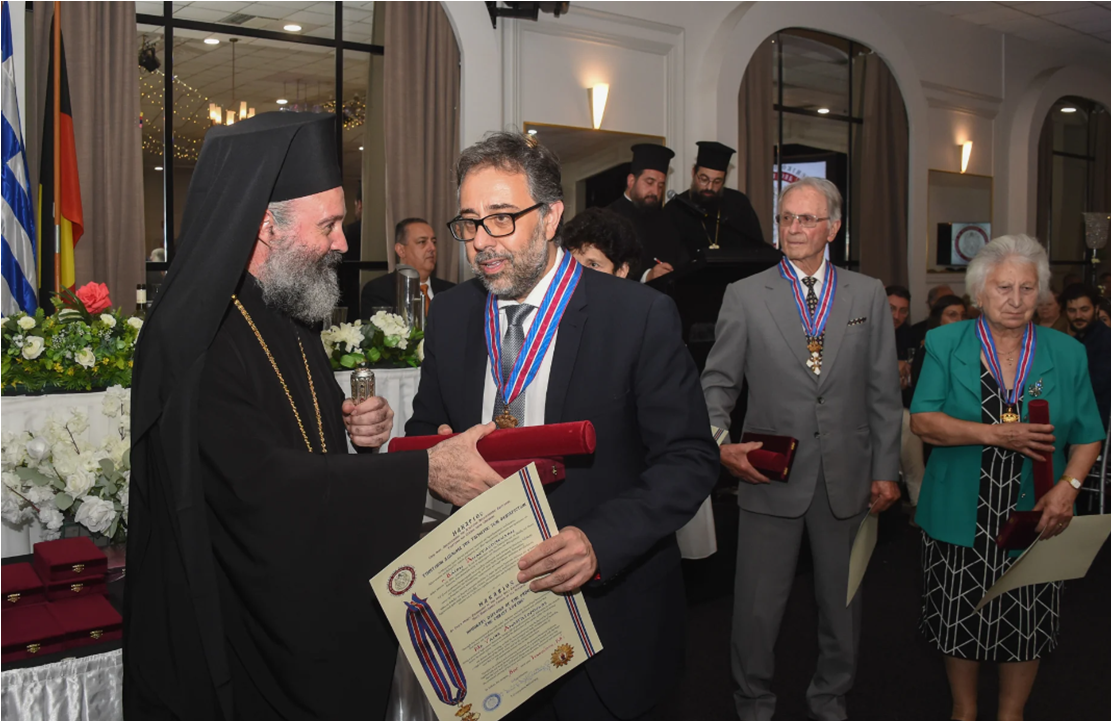 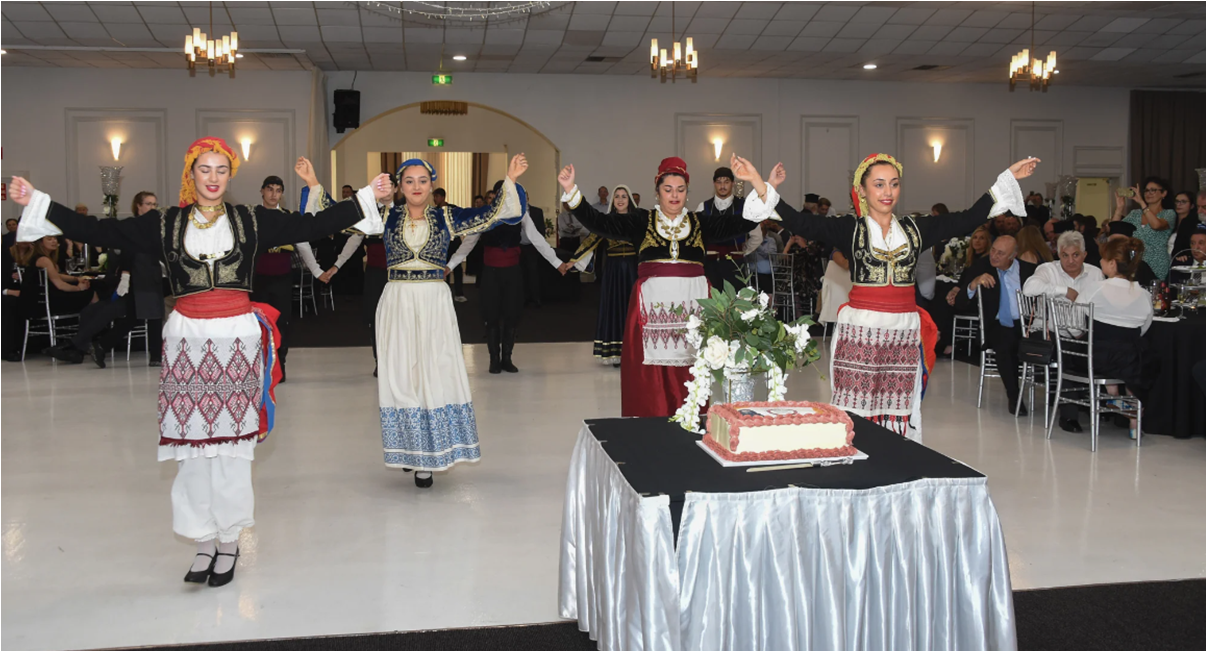