Metropolitan Petru of Bessarabia consecrated on August 30, the new church of the Larga Nouă community in the Republic of Moldova.

The worship place is dedicated to the feast of the “Translation of St Nicholas’ Relics” and it replaces the community church built in 1800 and destroyed in 1954, during the Soviet occupation.

Archbishop Casian explained the significance of a church consecration and spoke appreciatively of the sacrifice of the community in building a church dedicated to a great saint of Orthodoxy, St Nicholas.

Bishop Atanasie of Bogdania spoke of the day’s Gospel, focusing on the spiritual context of the feast and urging the faithful to participate in the church services.

Special prayers were offered during the Divine Liturgy at the beginning of the school year, for the reposed benefactors and the clerics who served the parish.

The Bishop of Southern Bessarabia thanked the hierarchs, the priests, and the faithful for their love, care, and generosity in serving or supporting the Church of Christ.

The benefactors were offered worthiness diplomas.

Archbishop Casian offered the parish a set of liturgical vessels and objects and 100 fully equipped school bags for the children of the parish.

The Larga community built a wooden church dedicated to St Nicholas in 1800. Its stone foundation still exists, but the church itself was demolished in 1954 by the communist atheistic regime brought by the Soviet occupation of Bessarabia.

After the Republic of Moldova declared its independence from the Soviet Union (1991), and the Metropolis of Bessarabia was reactivated (1992), the community wished to be part of this historical eparchy of the Romanian Orthodox Church, keeping their former patronal feast.

The foundation of the new church was set by Metropolitan Petru on October 20, 1996. After November 1, 1998, Fr Constantin Dumitrașcu became the parish priest and coordinated the building works.

The painting of the church started in 2011 and was made by painter Adrian Dundev, a native of the Larga Nouă village.

After 2018, Bishop Veniamin coordinated the finishing of the painting and the decoration works at the church. 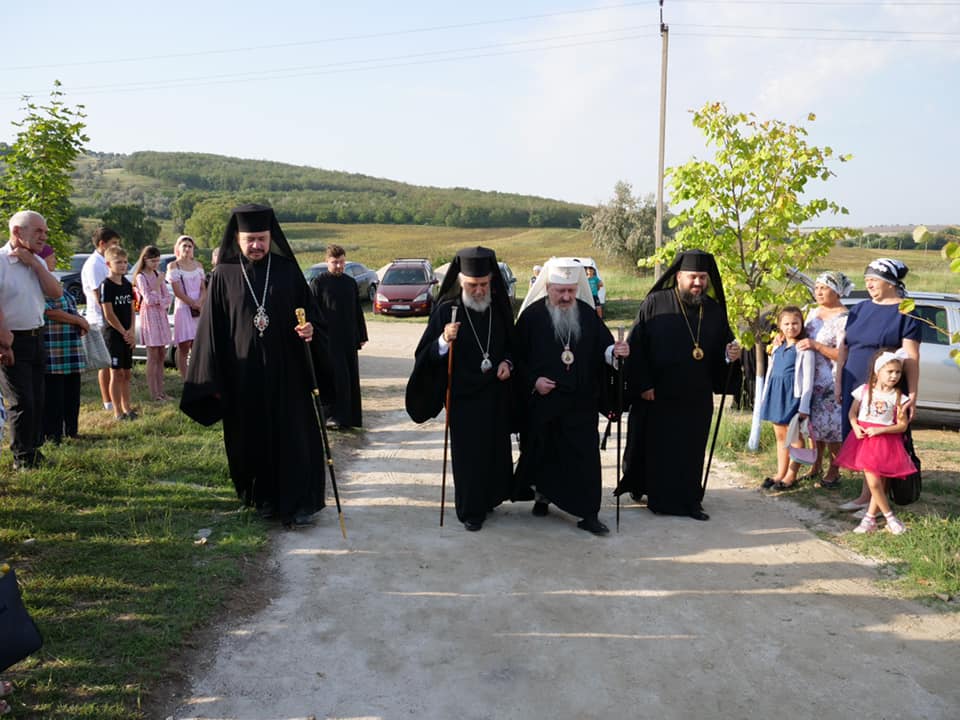 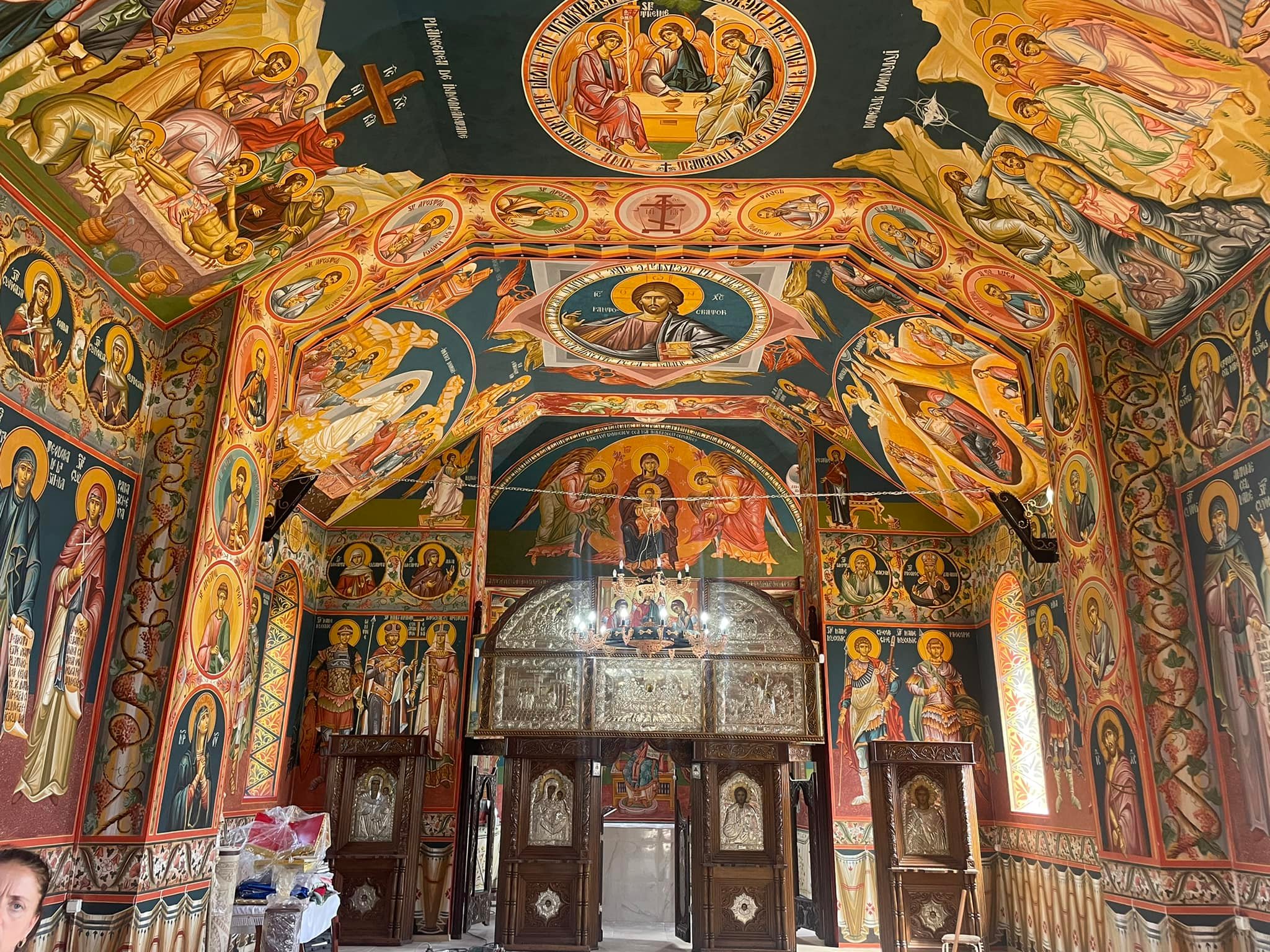 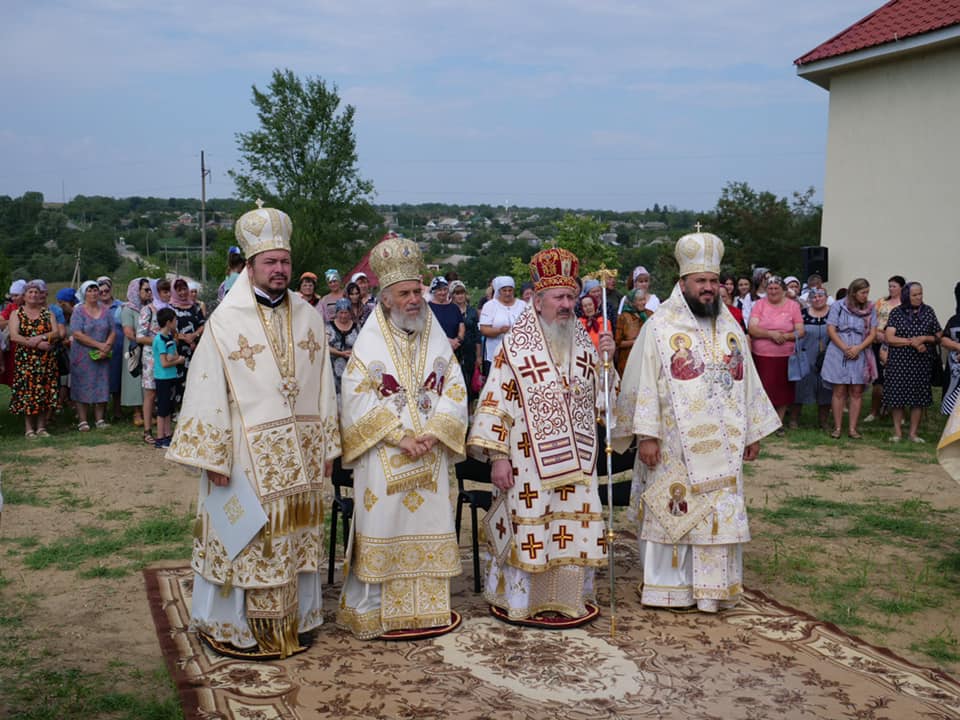 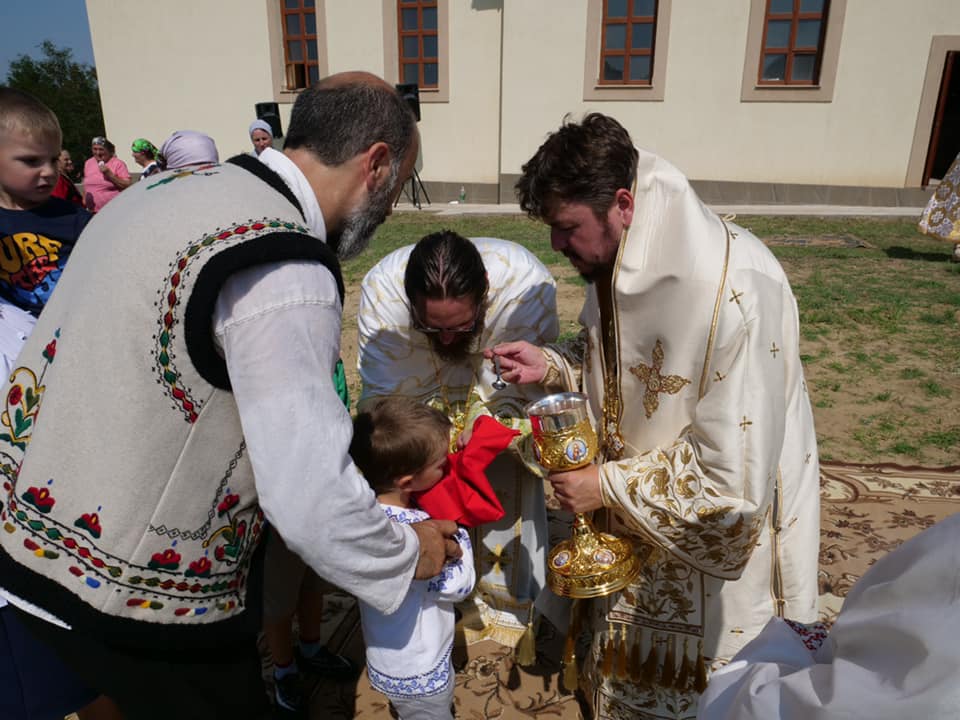 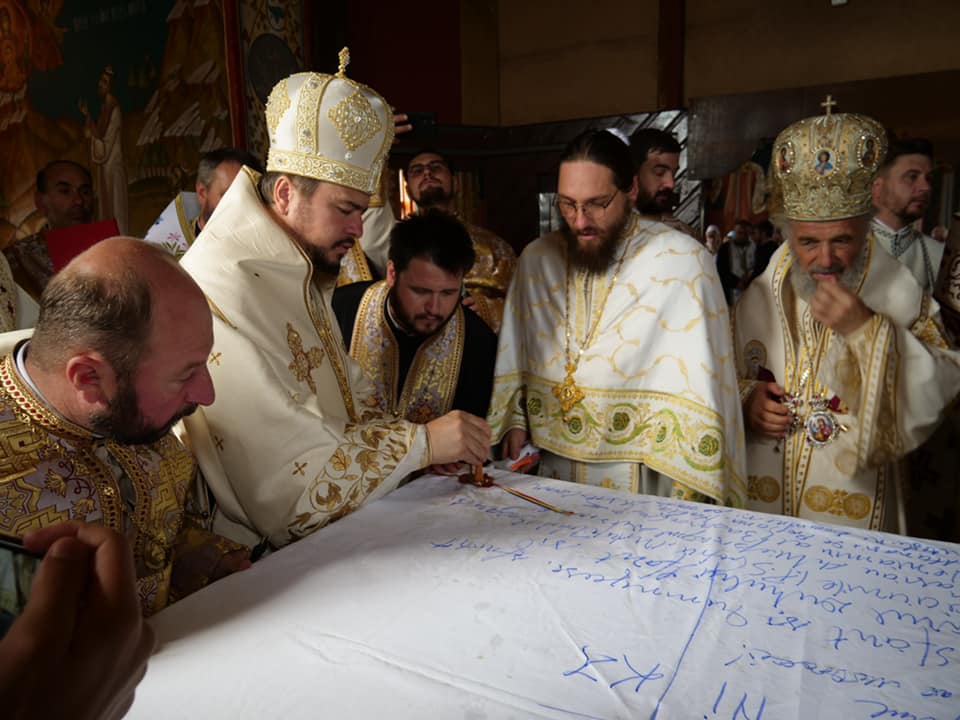 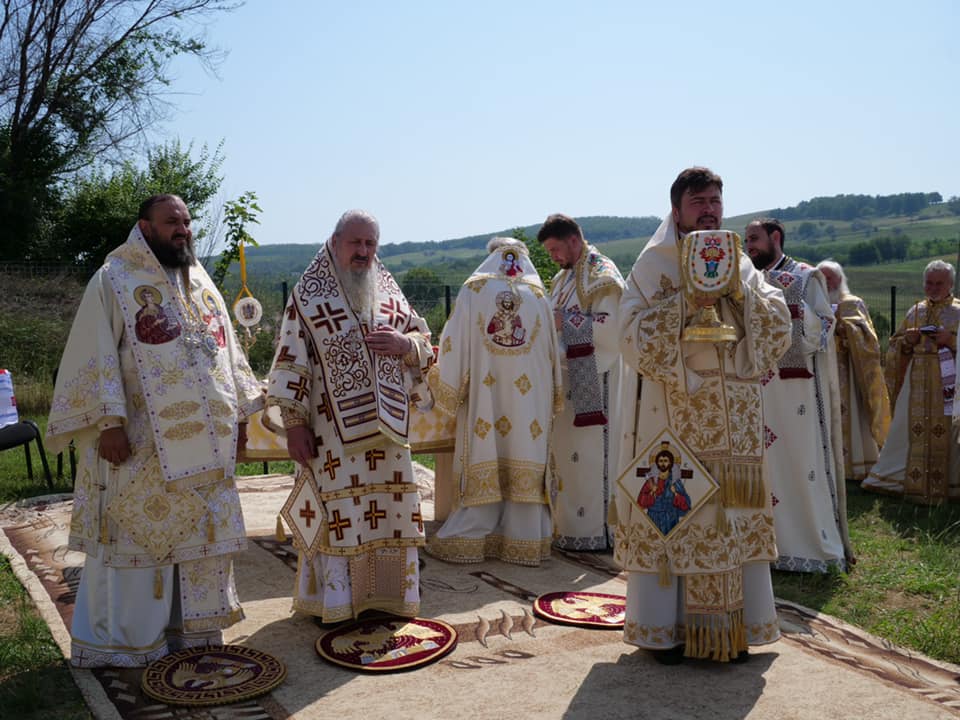 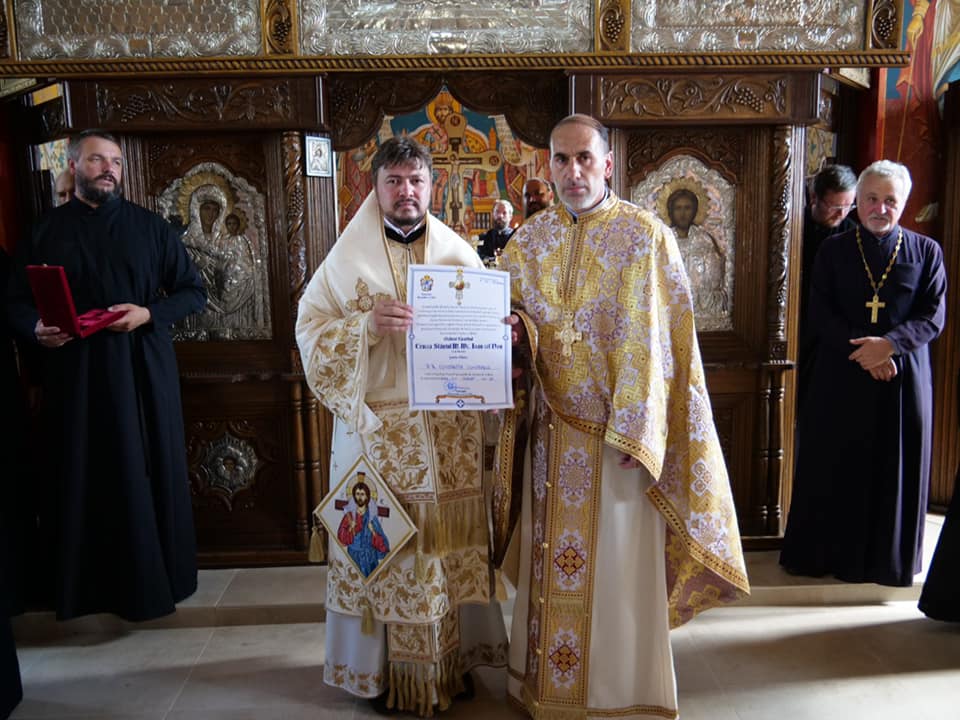 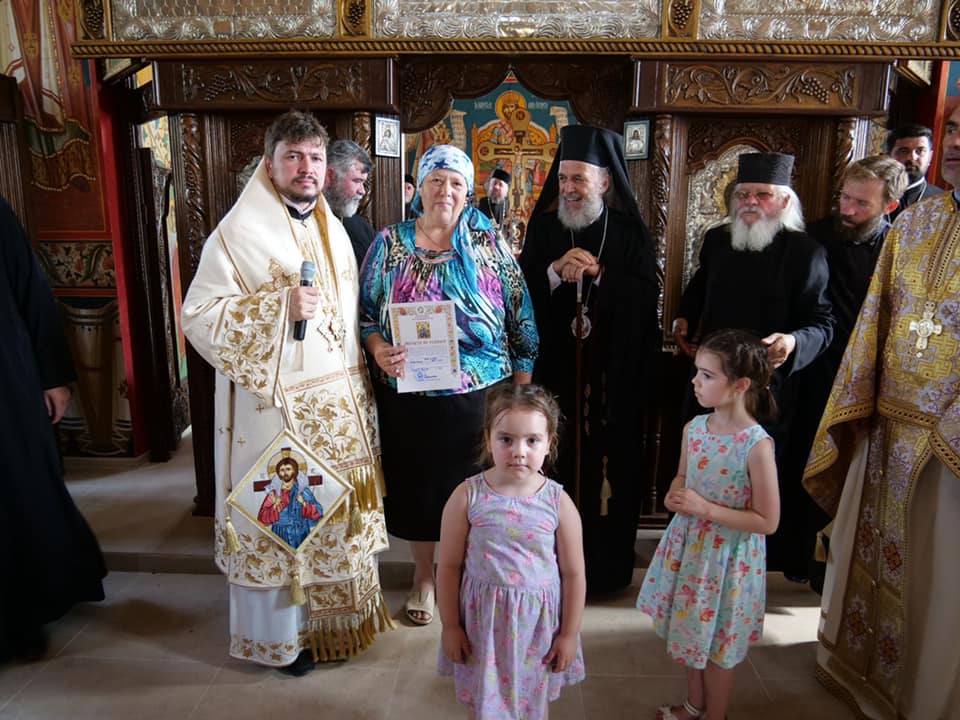 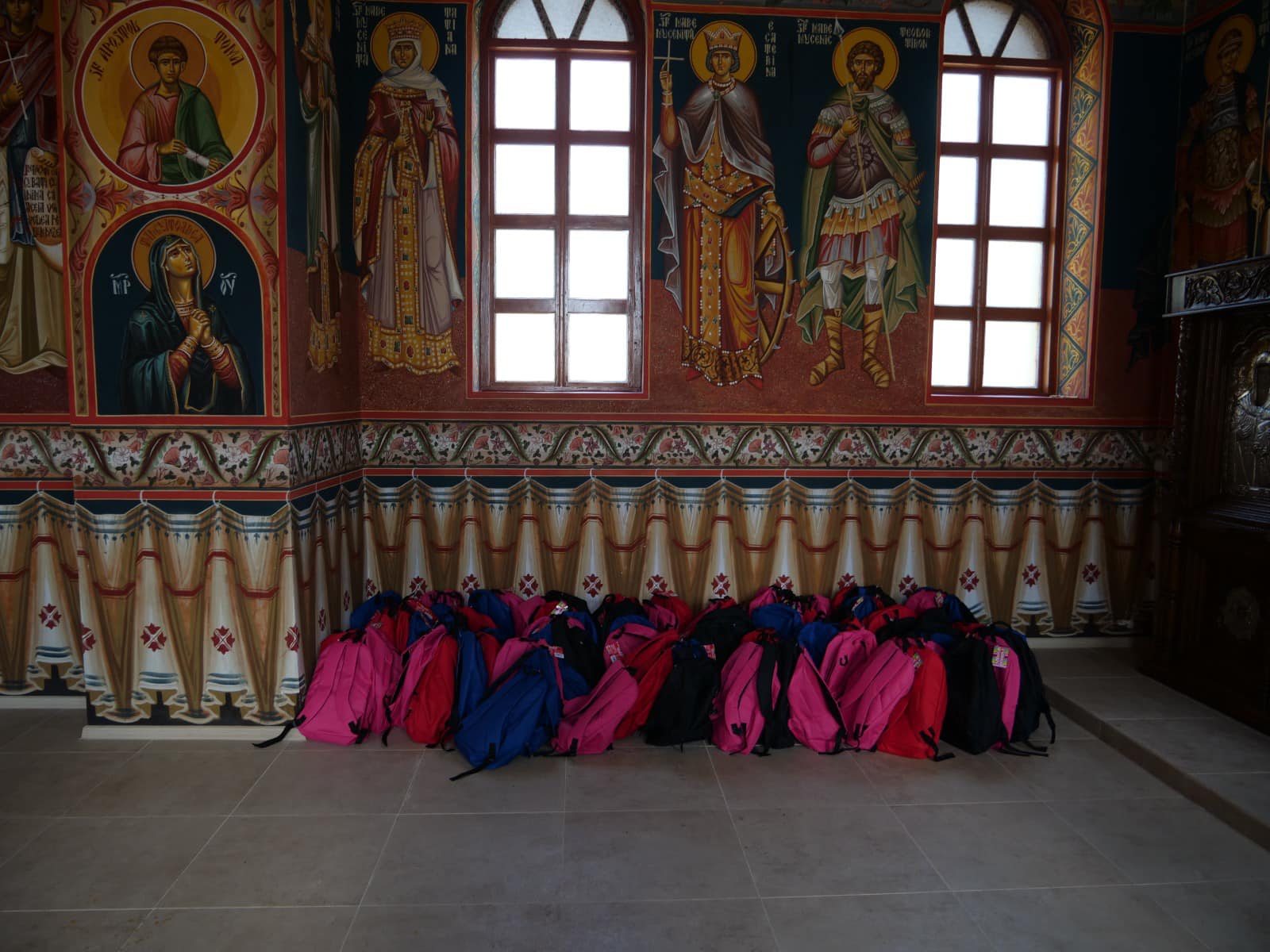 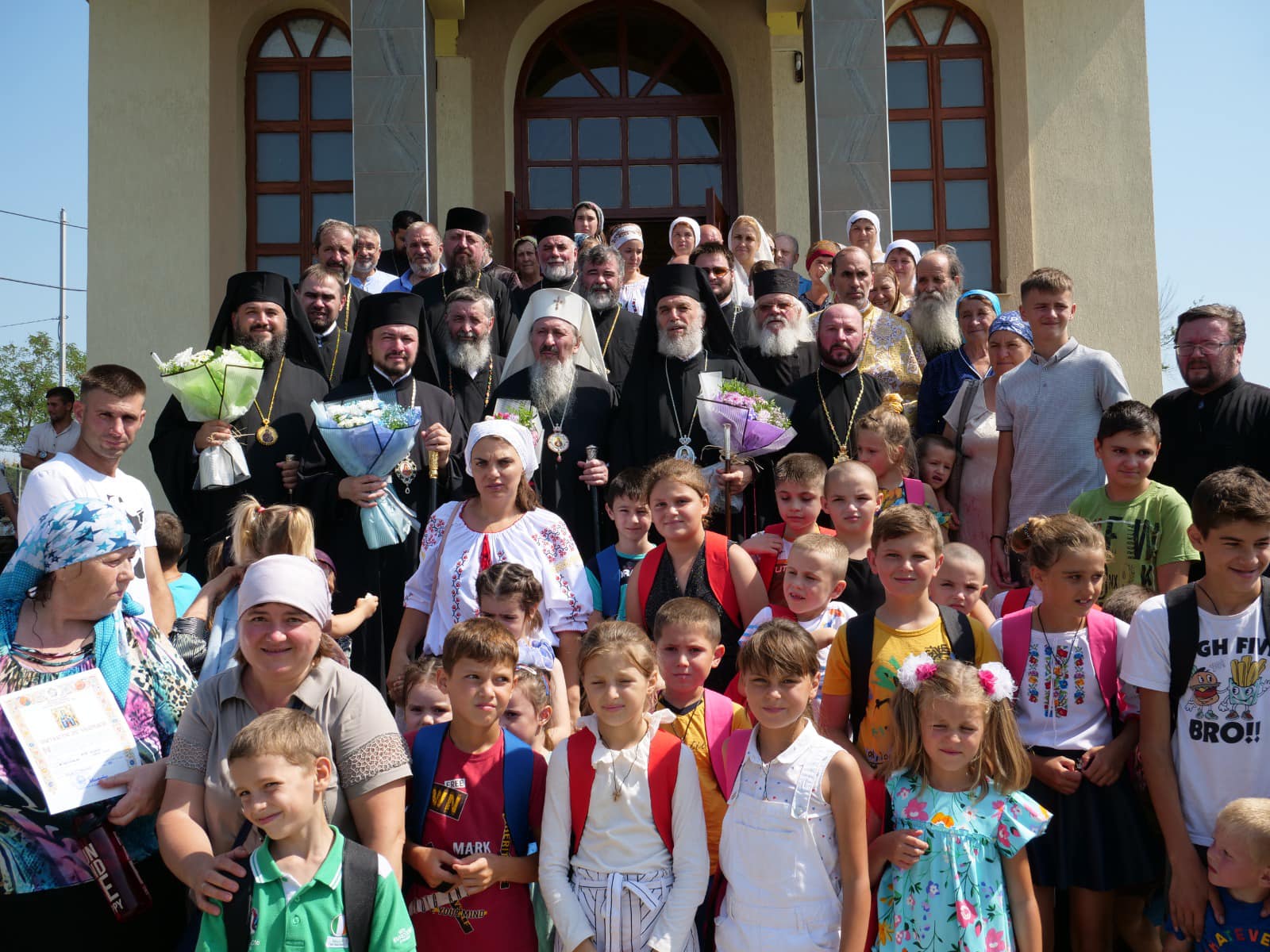 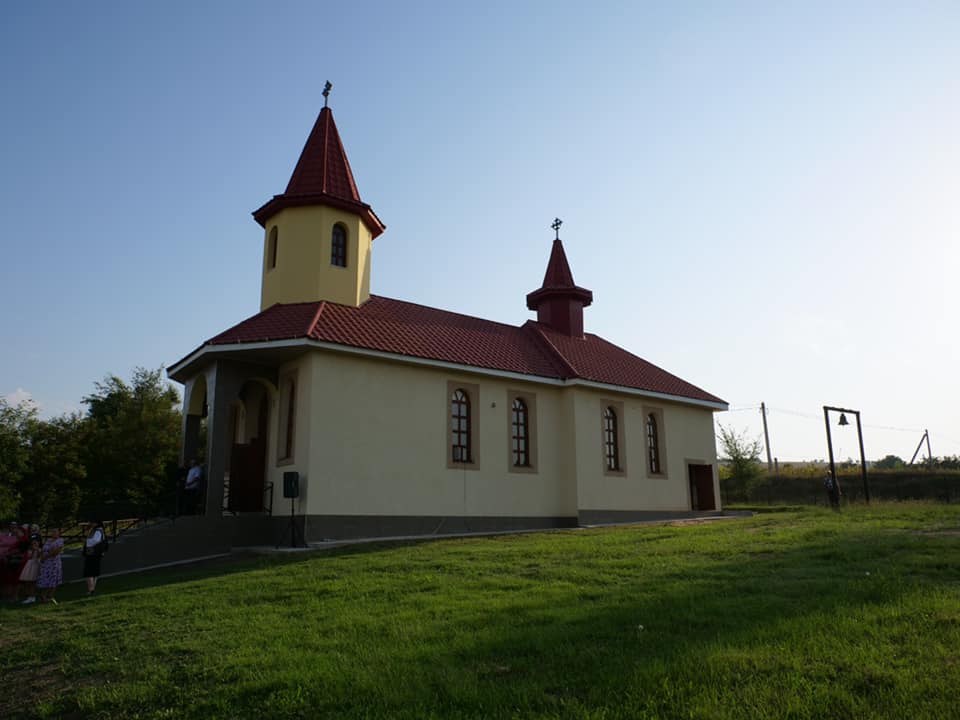 The 15th enthronement anniversary of the Patriarch of Romania – Key milestones

Ecumenical Patriarch: If the Patriarchate did not exist, we would have to invent it