Metropolitan Epifaniy of Kyiv and all Ukraine said that the solution found to the Church issue in Ukraine was a brave decision.

In his message to Ecumenical Patriarch Bartholomew, Metropolitan Epifaniy wished him all the best for his 80th birthday and said that carrying out his ministry was a heavy cross to bear. “The Ecumenical Patriarch, who is the First in the Orthodox Church, has been carrying out his glorious ministry with respect and dignity. But only God and You know how difficult it was to take on your responsibilities about three decades ago. It was a heavy cross to bear. It is especially clear today that, through the courageous canonical decisions you made, you managed to resolve the longstanding Church issue in Ukraine,” he said.

A greeting letter was read during yesterday’s Vespers Service at the Patriarchal Church of Saint George in the Phanar, which was given by members of the delegation of the Orthodox Church of Ukraine led by Archbishop Theodoros of Poltava and Kremenchuk. 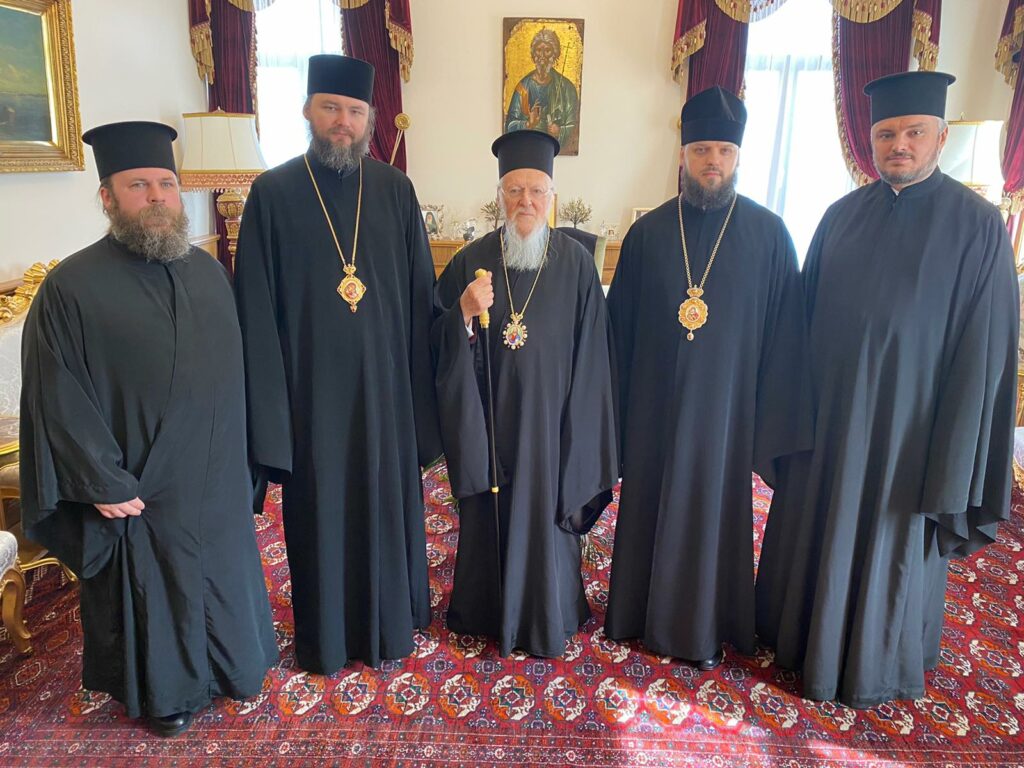 The Ecumenical Patriarch honored the memory of his predecessor, Maximus V

Archbishop of Cyprus: Let us forgive so as to be forgiven