On October, 19, the Archons’ National Commander, Dr Anthony J. Limberakis, and Archibishop Elpidophoros of America will bestow the Athenagoras Human Rights Award on Metropolitan Epiphanius of Kiev and all Ukraine, who is today in New York.

This is his first official visit to the US as a representative of the Orthodox Church of Ukraine.

In a post on his Facebook account, Metropolitan Epiphanius says that he visited St. Nicholas Church in Manhattan, which is under construction since the attacks on September, 11.

The Athenagoras Human Rights Award was established in 1986 by the National Council of the Order of St. Andrew the Apostle, Archons of the Ecumenical Patriarchate in America. The Award was named after one of the great Church leaders of the 20th Century, the late Ecumenical Patriarch of Constantinople, Athenagoras I. The Award is presented every year at the Annual Banquet of the Order to a person or organization that has consistently exemplified by action, purpose and dedication, concern for the basic rights and religious freedom of all people. 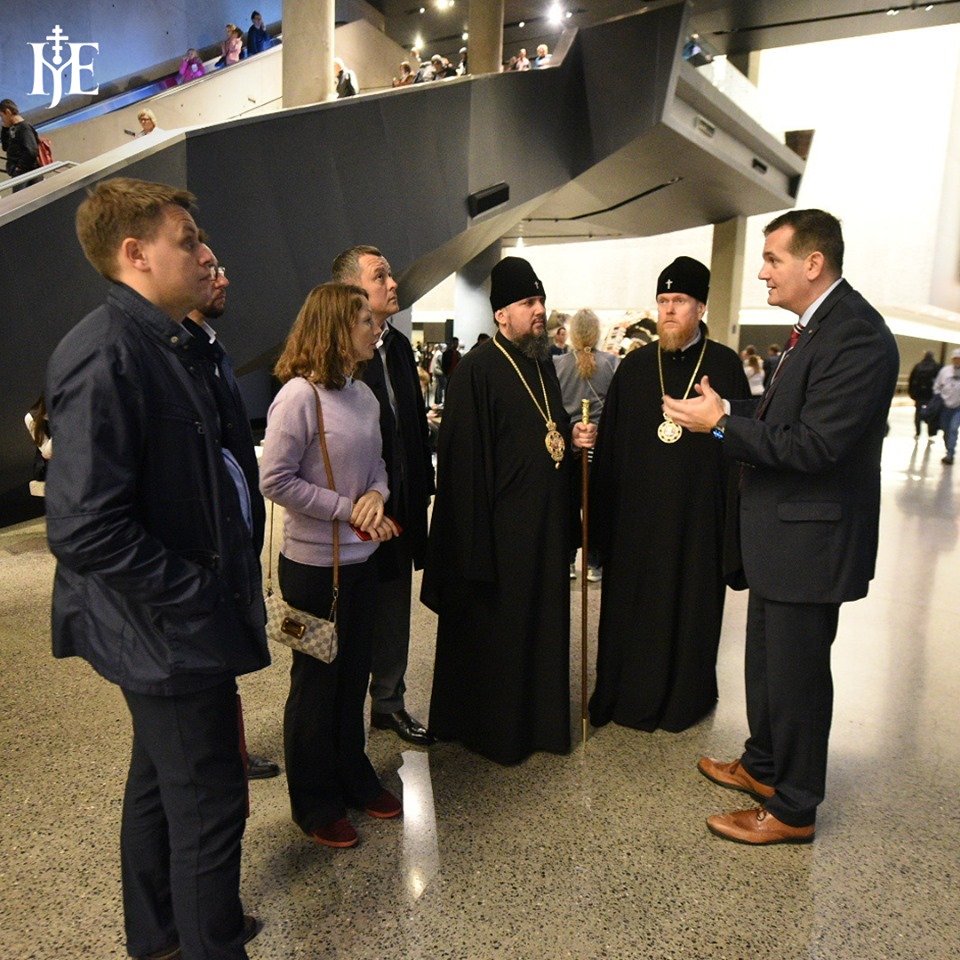 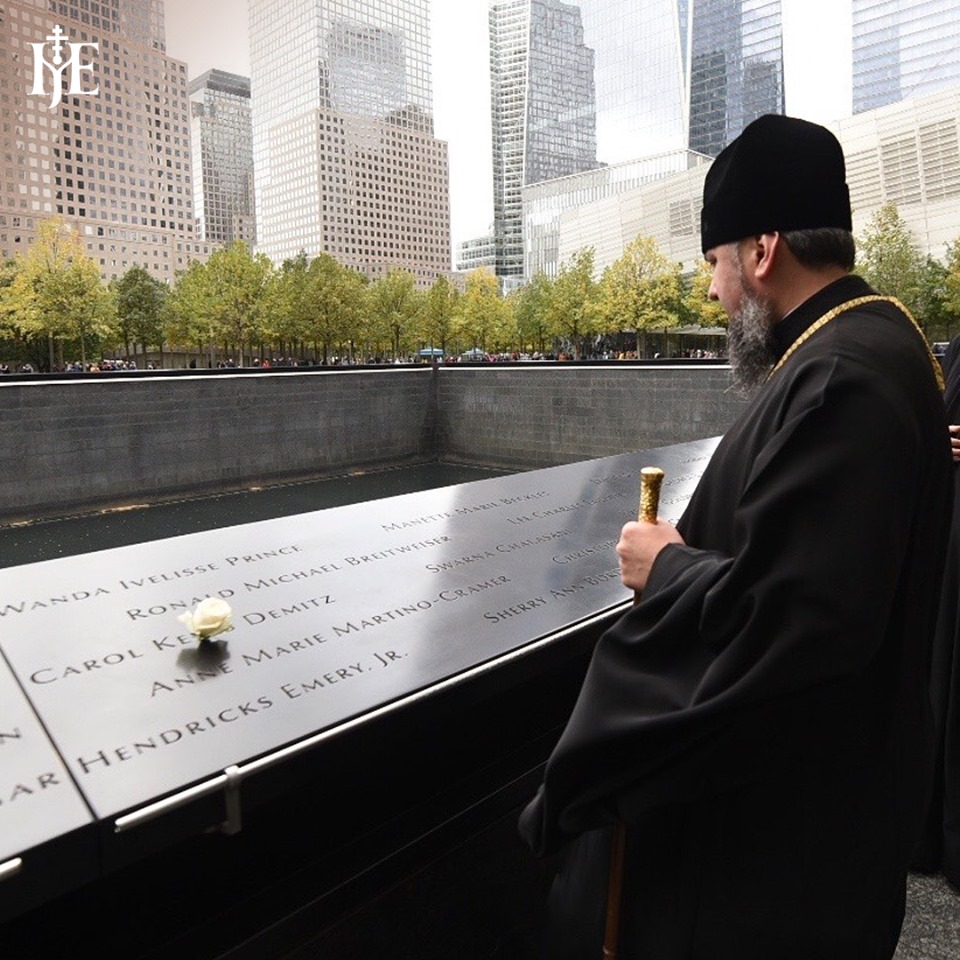 Bishop Irinej of Backa attacks the Church of Greece

Metropolitan Epiphanius of Kiev commemorated the Patriarch of Moscow

Russian President Vladimir Putin recently had a telephone conversation with his Turkish counterpart, Recep Tayyip Erdogan, during which the...