Metropolitan Epifaniy of Kyiv met with the professor of AUTh Vassiliadis

Yesterday, the Prelate of the Ukrainian Church, Metropolitan Epifaniy of Kyiv and All Ukraine, met with the well-known theologian, Emeritus Professor of the Department of Theology of the Aristotle University of Thessaloniki, Petros Vassiliadis.

Vassiliadis spoke about his work on inter-Orthodox and inter-religious dialogue, as well as his participation in the “Unity and Diversity” educational program, which is currently underway in Kyiv.

He noted that he has long been interested in the issues of the Ukrainian Church and is pleased with the decision of the Ecumenical Patriarch to provide a Tomos of Autocephaly for the Orthodox in Ukraine.

For his part, Metropolitan Epifaniy described to the professor the details of the Ecumenical Patriarch’s recent visit to Ukraine, for the development of the Ukrainian Orthodox Church and the challenges it faces.

The two discussed the further scientific cooperation of Vassiliadis with the Church of Ukraine. 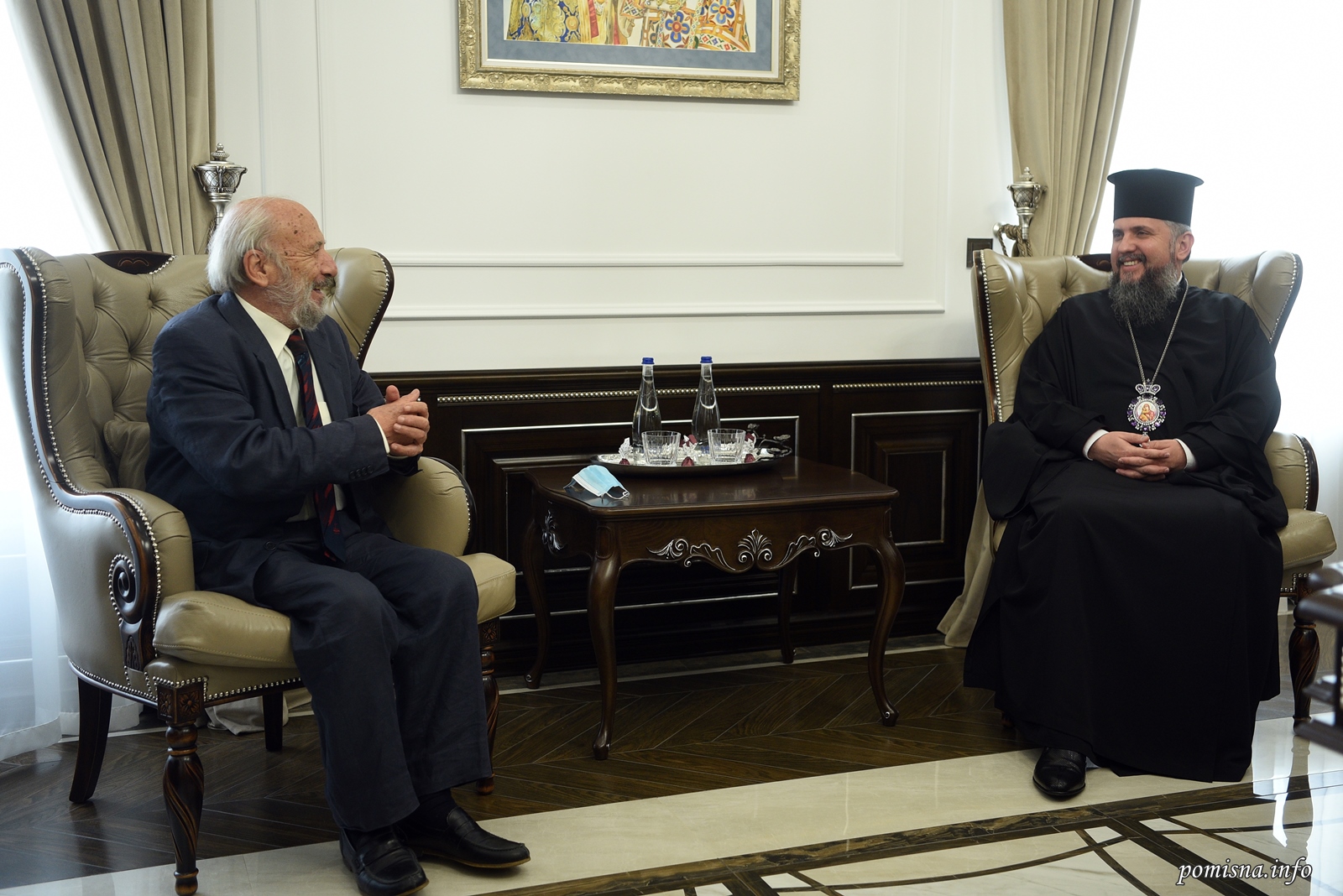 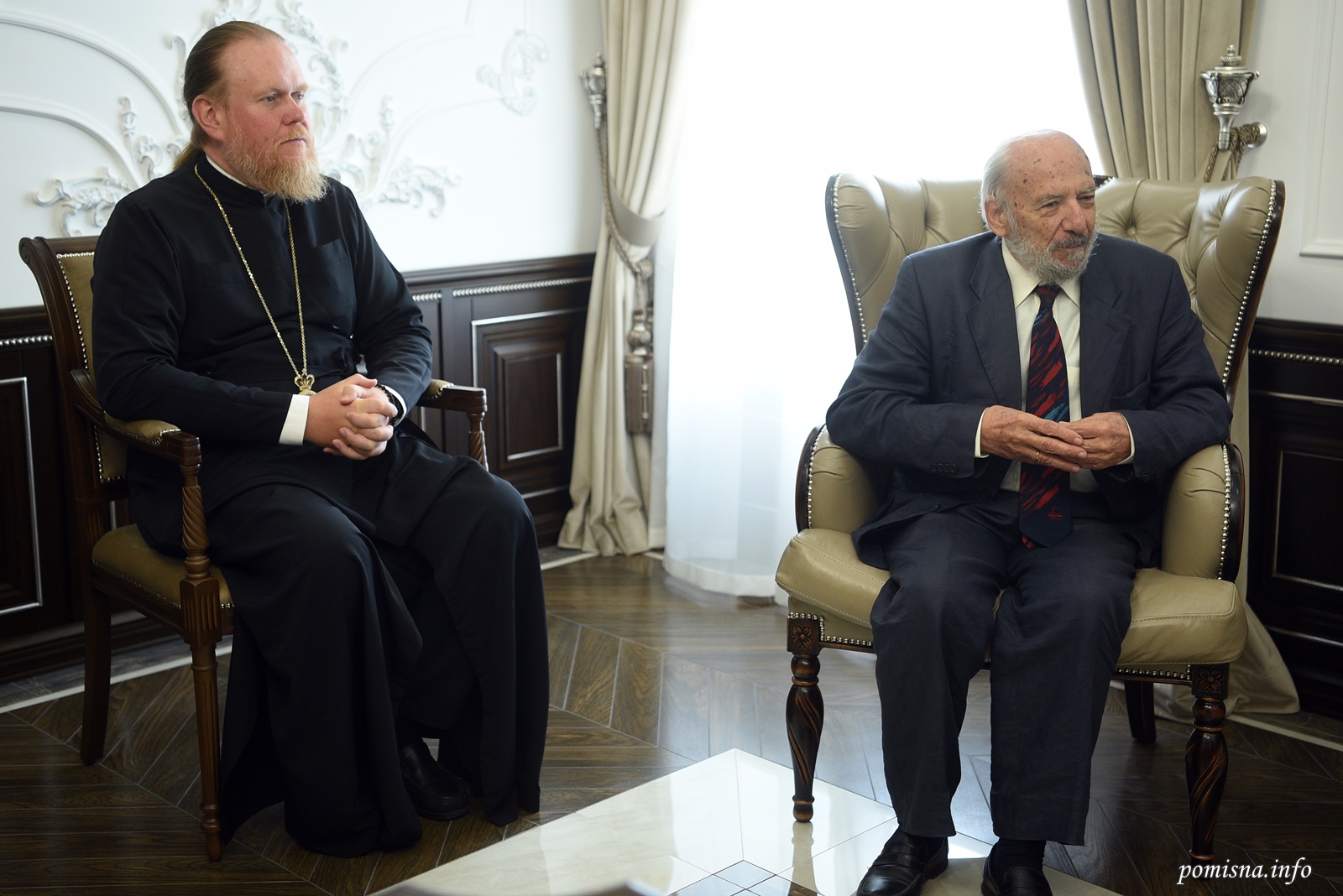 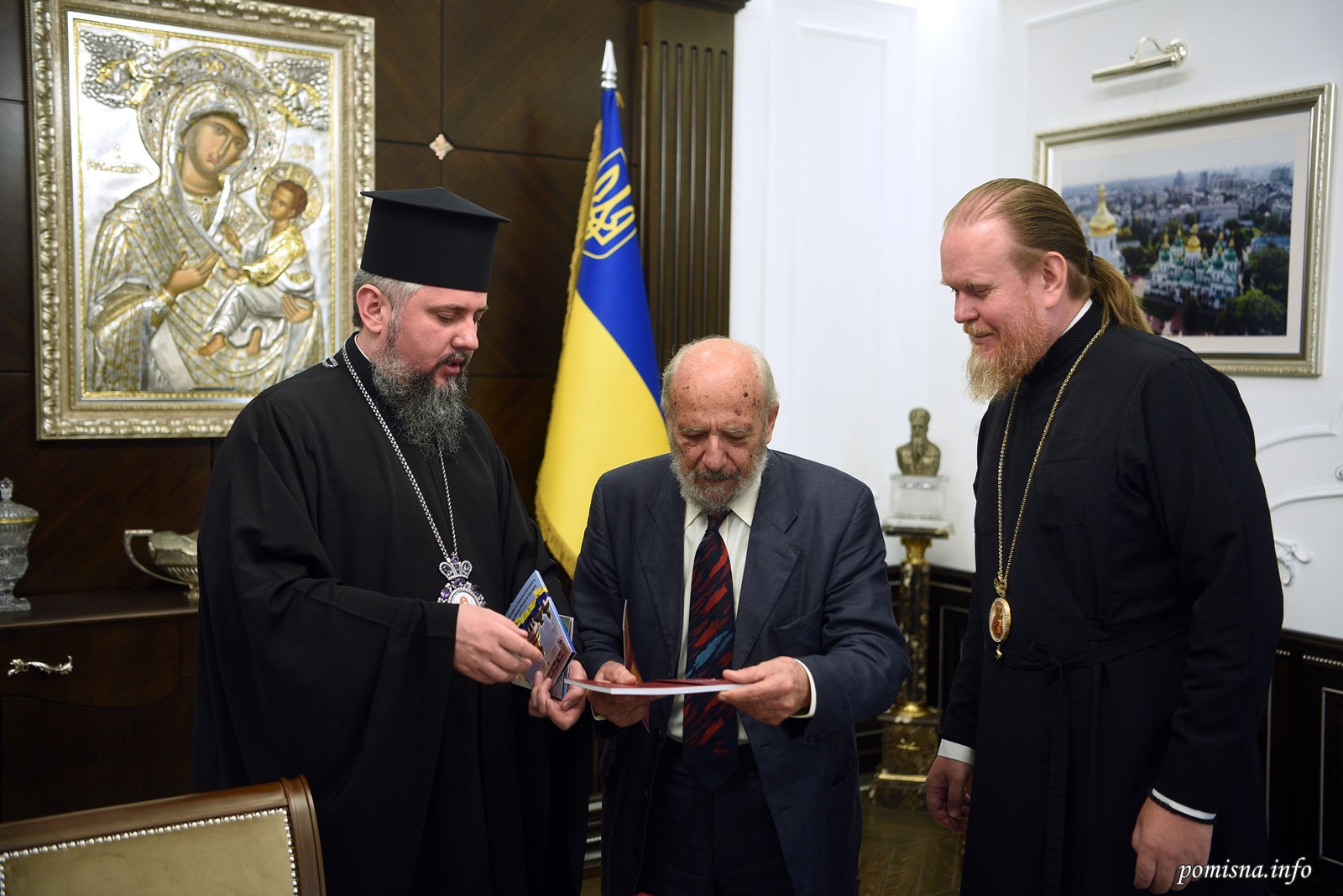 Patriarch of Serbia received the Ambassador of Georgia to Serbia