Metropolitan Chrysostomos of Messinia: The goal of the Russians has always been to eliminate the Ecumenical Patriarchate

Metropolitan Chrysostomos of Messinia expressed the view that what is happening now in Africa with the invasion of the Church of Russia serves the political and religious purposes of Russia, speaking at the AENAOS conference on the Autocephaly of Ukraine and the war.

Russia will always seek to have a say and a presence there, he said.

Ecclesiastical expansionism, exarchates, and zones of influence in Orthodox churches testing whether these churches are faithful to the Church of Russia despite the fact that politically they are not connected, as for example with Skopje. I hope that the primate of the Church of Skopje will not be justified in ending up in the arms of Moscow, Kirill.”

As Chrysostomos pointed out, “the goal of the Russians has always been to replace and eliminate the Ecumenical Patriarchate. They have always done so, moving on a more ecclesiastical and less political level, either through the development of the theory of the Third Rome or through a pan-Slavic perception, mainly in the Balkans and the Mediterranean, aiming primarily at Mount Athos.

According to the Metropolitan of Messinia, the solution to the Ukrainian problem will follow the solution that will eventually be given by politics. Something similar will happen with the Autocephaly of the Church of Skopje. “Unfortunately this started backwards, they tried to make a church first and then a state. We’ll see how it goes.”

“And when he judged that the time was ripe and the right of the Ecumenical Patriarchate had to be confirmed, it was one of the first to pronounce and recognize the Church of Ukraine with the commemoration of Epifaniy,” he noted.

Characteristic was his statement about Metropolitan Onufriy, stressing that “if Onufriy had gone to the unification council, he would already have been head of the Church in Ukraine. Instead, he chose to play the games of the Metropolitan of Moscow, and lost what he could have.”

He stressed that the Russian Church invests in promoting its views and positions through social media, paying some websites in order to propagate their perceptions. There was a great experiment by Russia in the first phase of the pandemic, against vaccines, but when the Kirill-Putin meeting took place, suddenly Kirill’s attitude changed towards vaccination and the way this virus should be treated. The same thing happened then, the websites changed their attitude. ”

He added that this propaganda also comes through monastic communities, which with religious piety create followers, funded by this monastery, with moves that fully serve Russian propaganda. 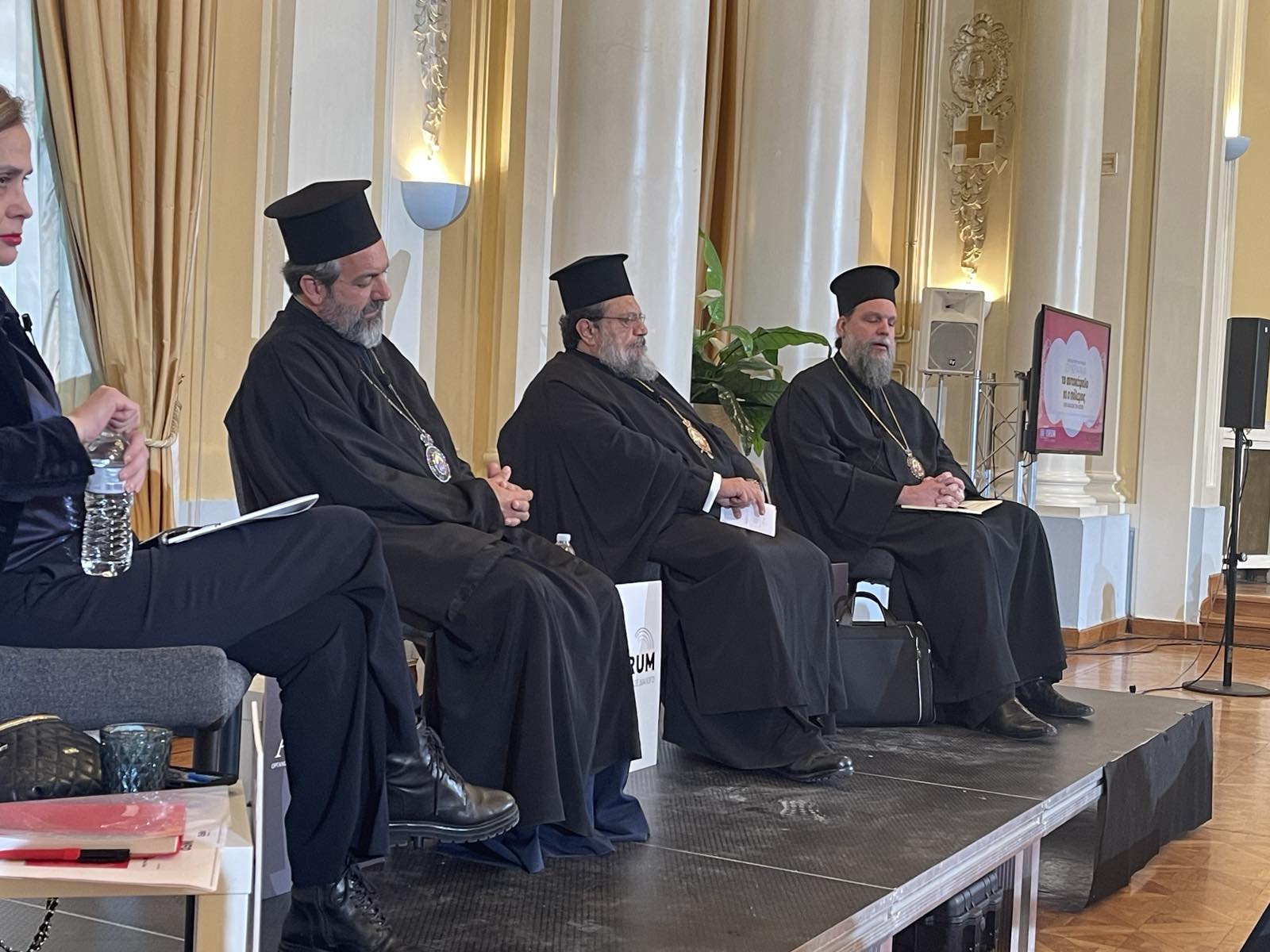 Hundreds killed and thousands injured in strong earthquakes in Turkey