Patriarch Kirill of Moscow presided over the Divine Liturgy for the Russian soldiers today, during which he called on them to defend their country “as only the Russians can”.

In the cathedral of the Armed Forces that was inaugurated two years ago in an area outside Moscow, Patriarch Kirill stressed that “Russia was a peace-loving country, which had suffered a lot from the war.”

And he continued his sermon by saying: “Under no circumstances do we seek war or anything that could harm others.

But we have grown up through all of our history to love our country. And we will be ready to defend it, just as only the Russians can.”

It is recalled that the 75-year-old Patriarch Kirill and a close ally of Russian President Putin, had made statements in which he defended Moscow’s actions in Ukraine, as he considers the war a stronghold against a Western liberal culture that he considers to be decadent.

In his sermon, Patriarch Kirill also expressed his concern for those affected by the armed conflict.

“These are all people of Holy Russia. They are our brothers,” stressed the Patriarch of Moscow. “But as in the past, various forces that wished to weaken Russia, now put one brother against the other, plunging them into internal conflicts.

Therefore, we must do everything we can to stop the bloodshed and avoid the risk of internal conflicts with all consequences.”

He added that “today our country is going through a difficult period.

All those who have sworn to defend their country must be prepared. And today our prayer is for the Armed Forces, the soldiers, with whom the hope for security, freedom, for the true independence of our country, is linked.”

The Patriarch of Moscow again referred to a “power” that affects most countries in the world, and which is against “the power of our people.

And if there is this great power, then we must be very strong too. And when I say us, I mean first of all the Armed Forces, but not only.

All our people today must wake up, understand that a special moment has come on which the historical fate of our people may depend.” 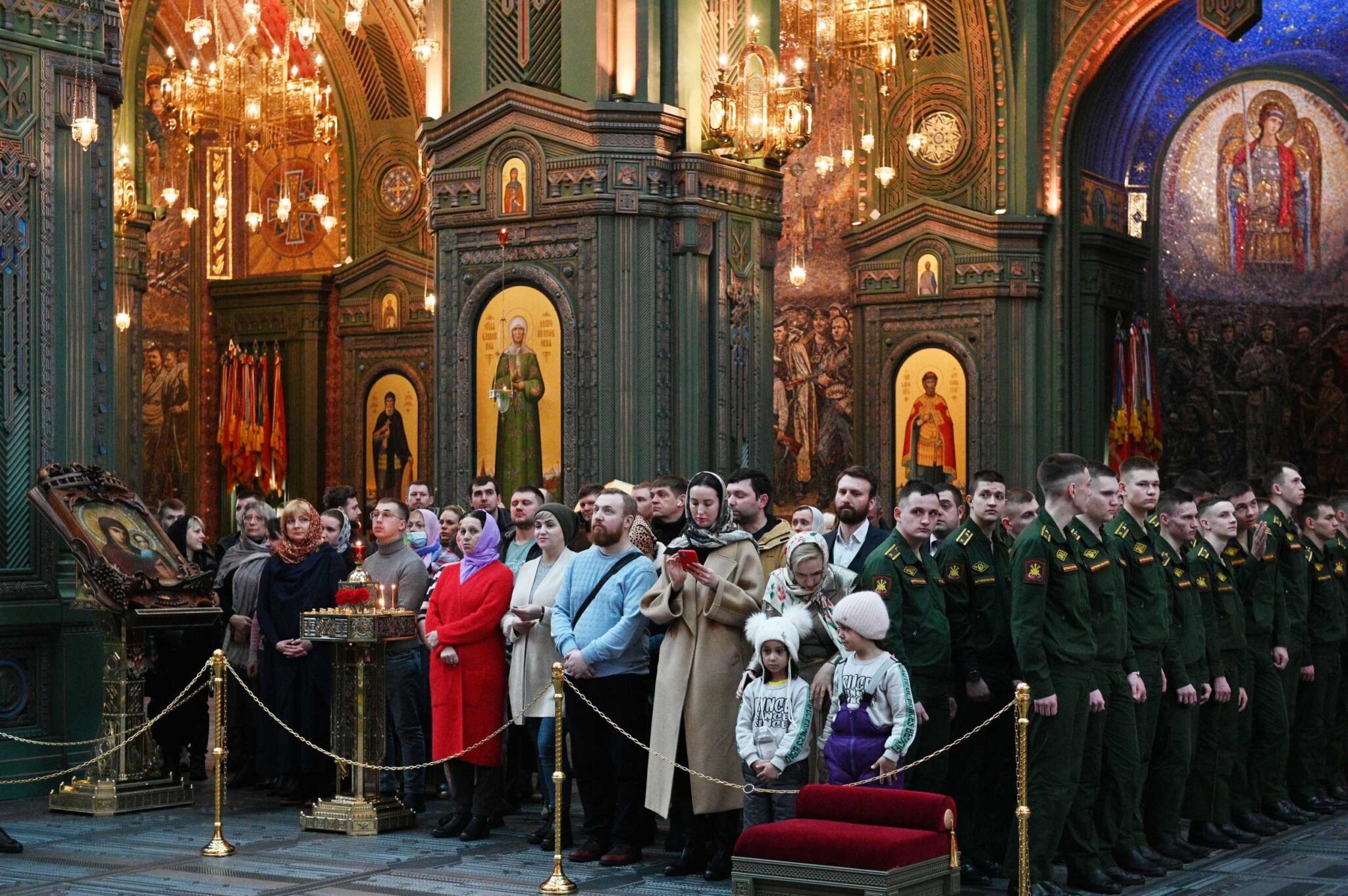 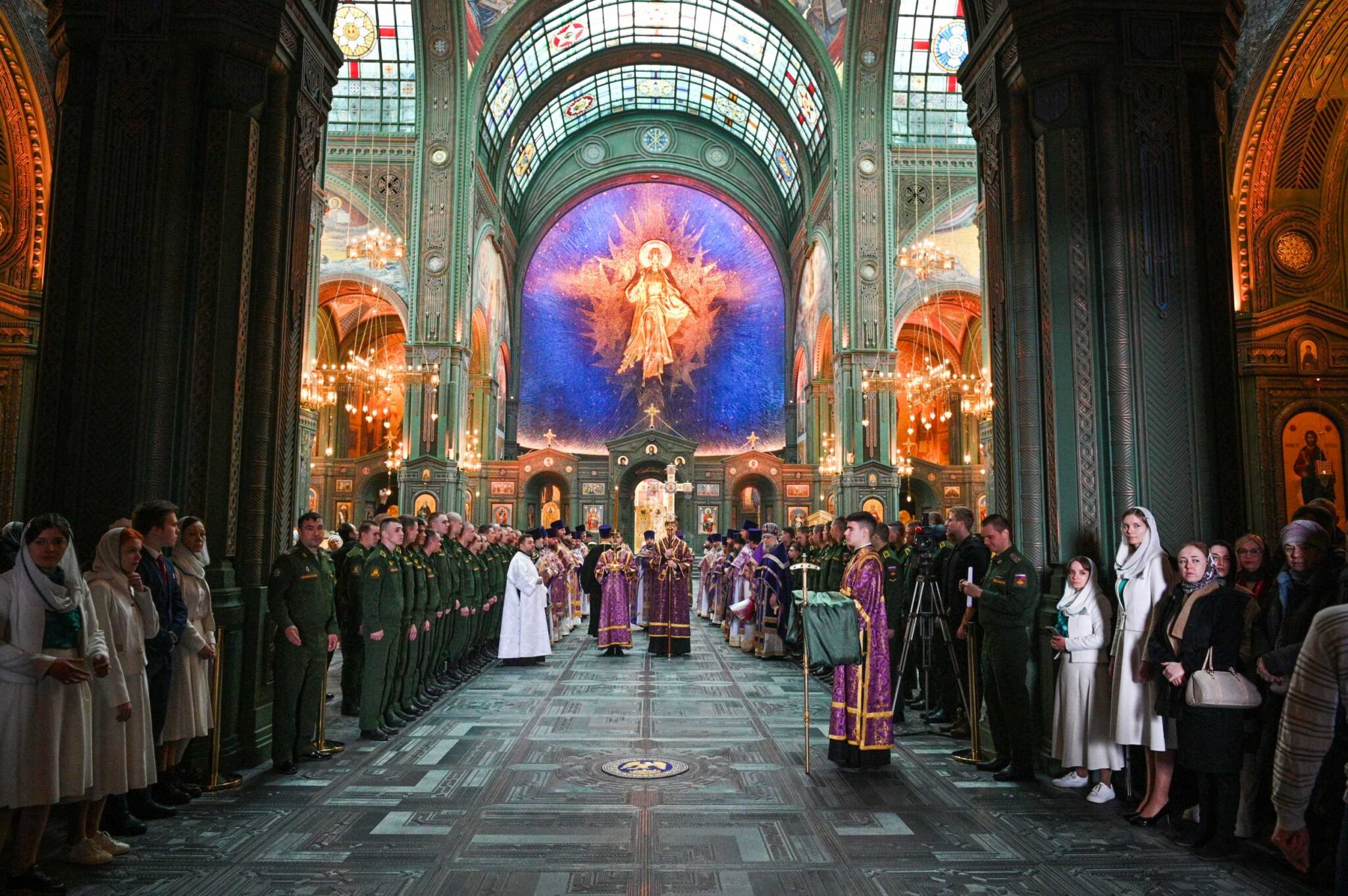 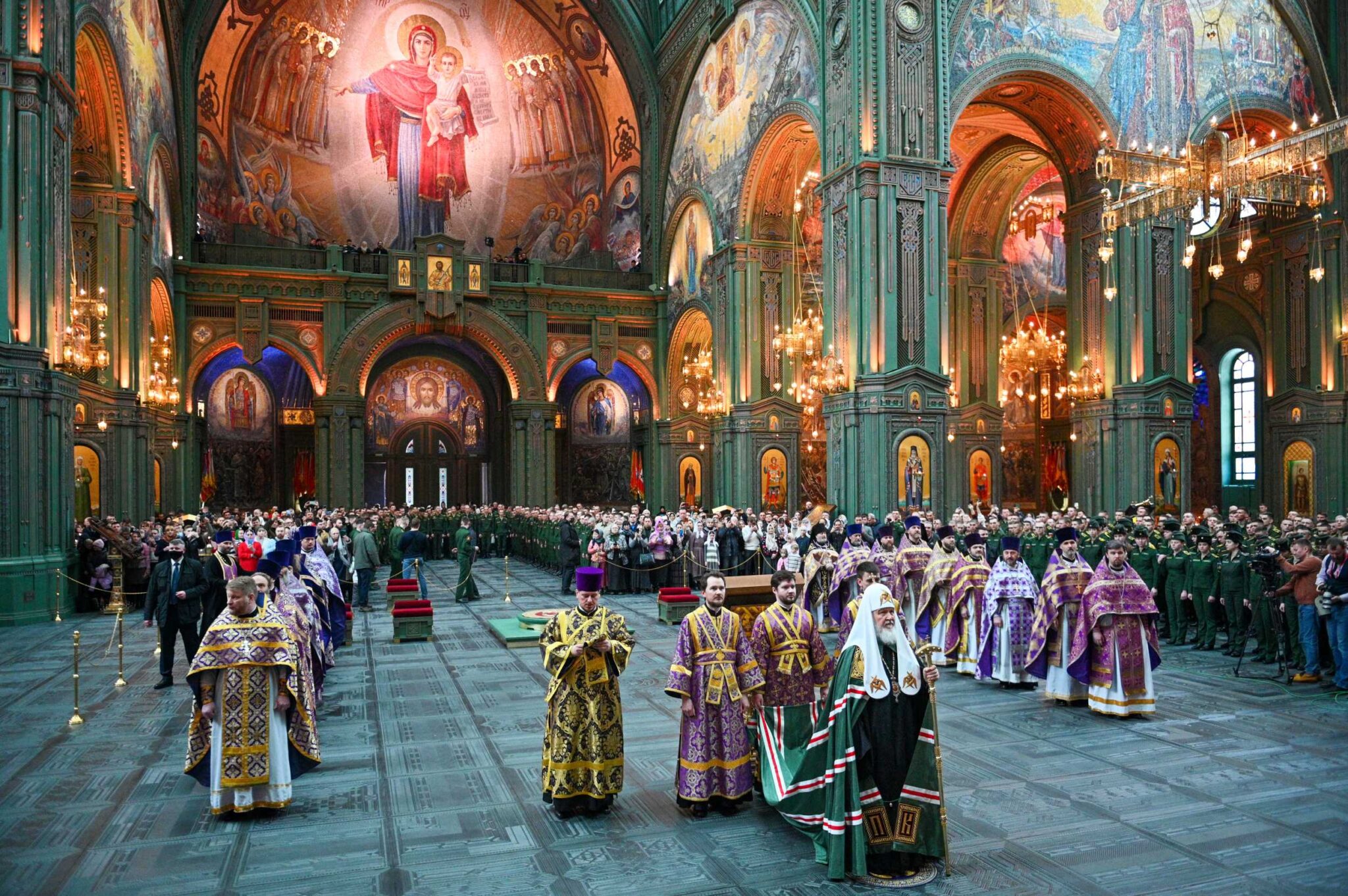 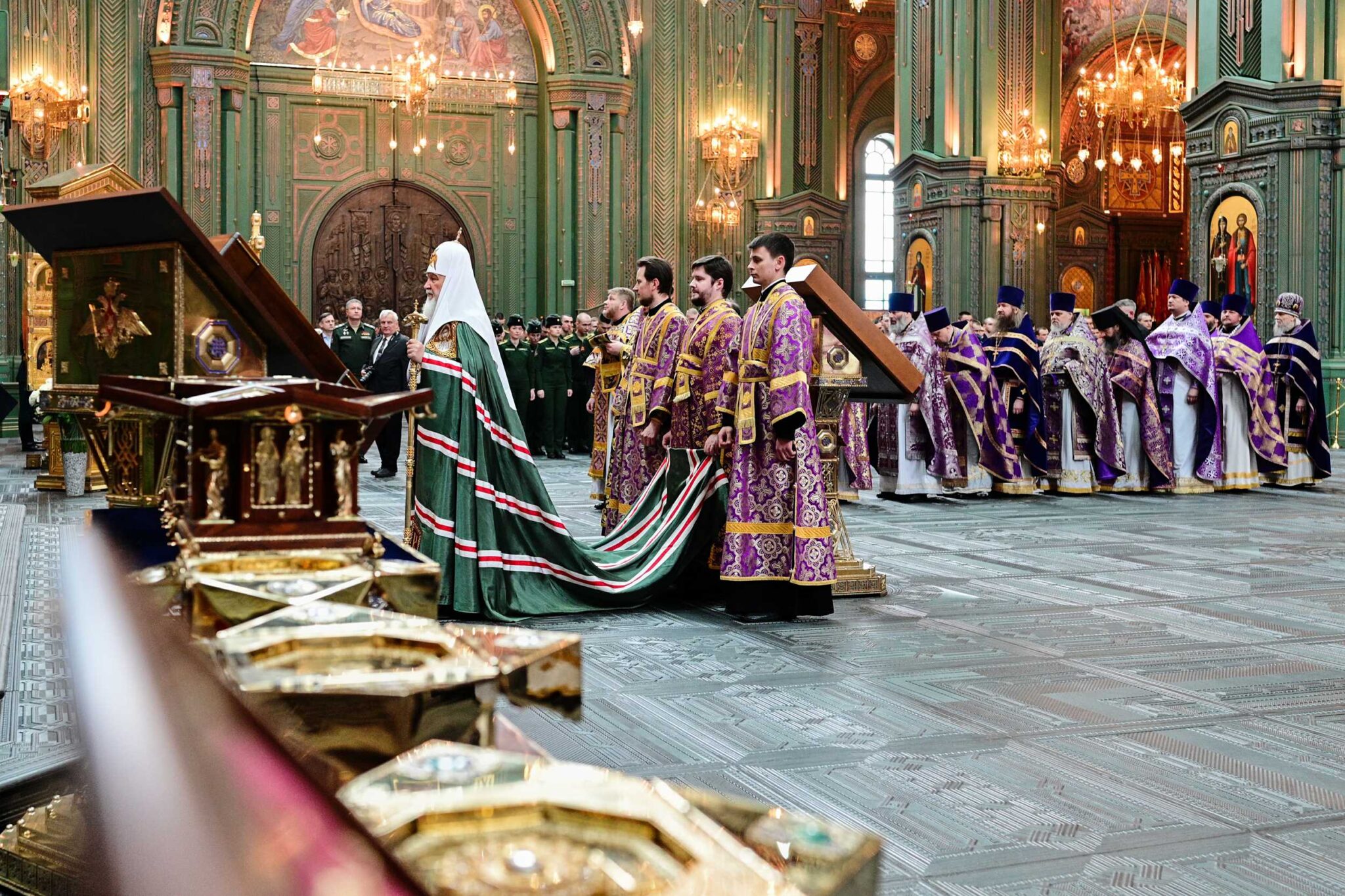 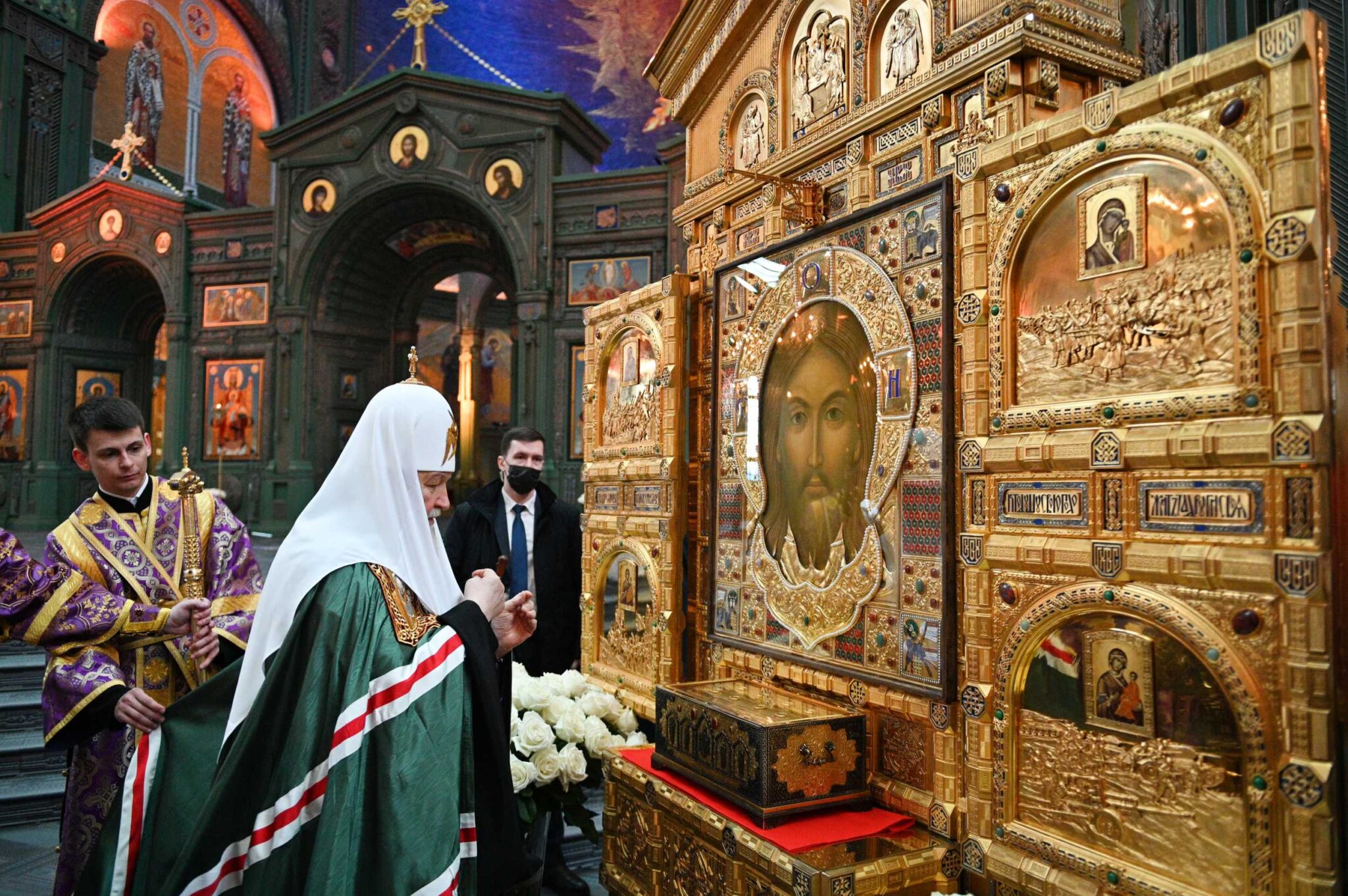 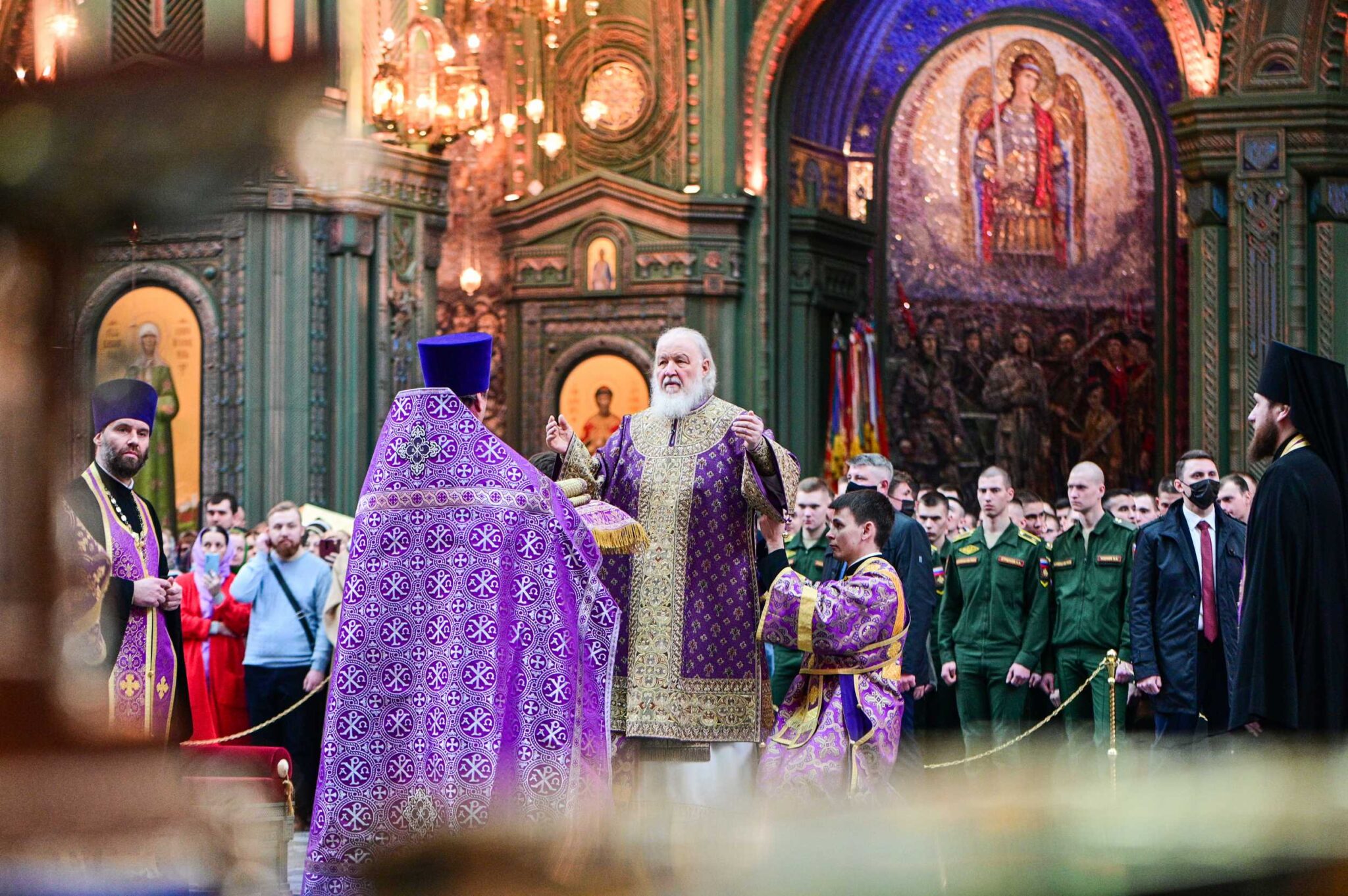 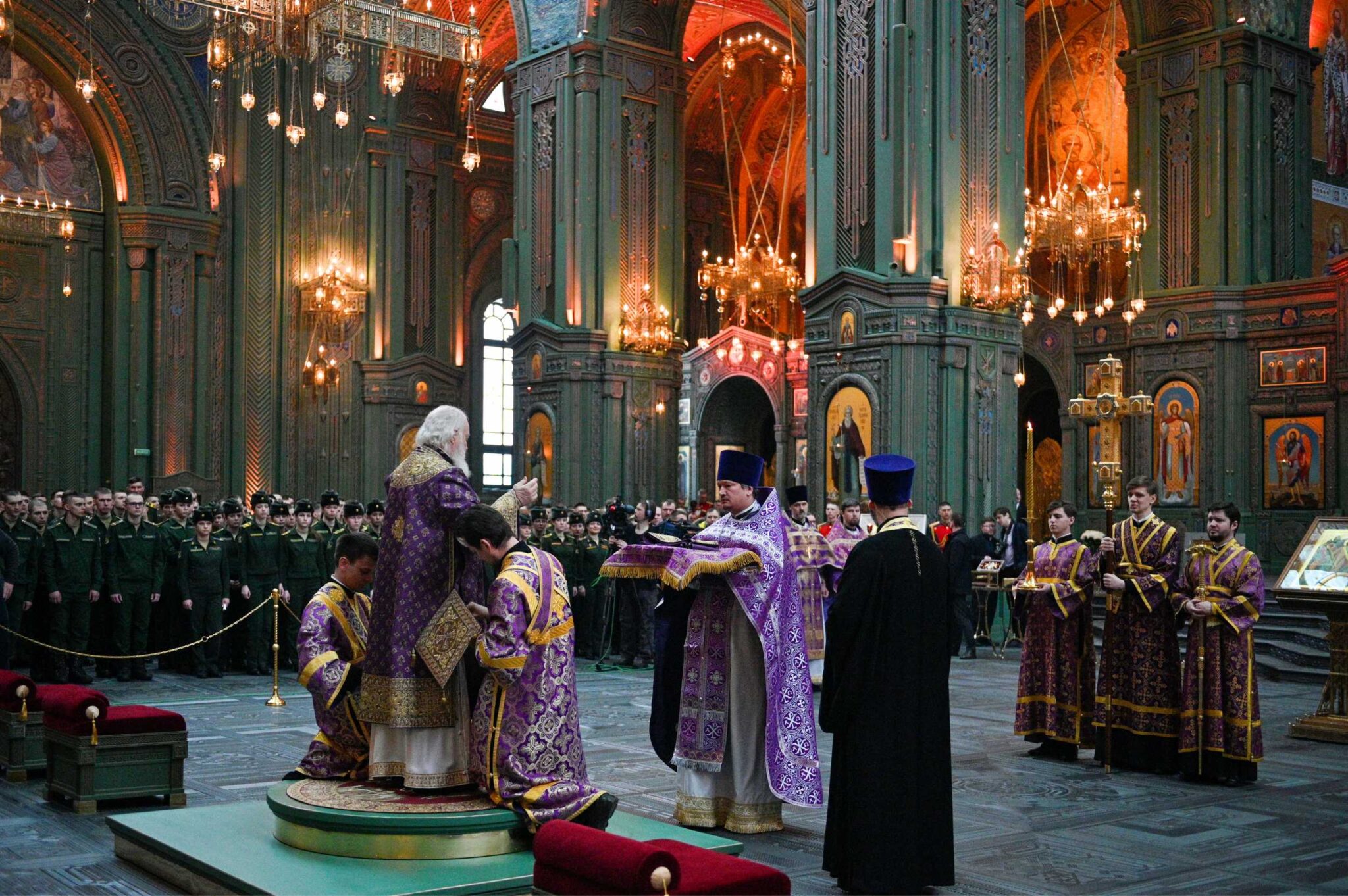 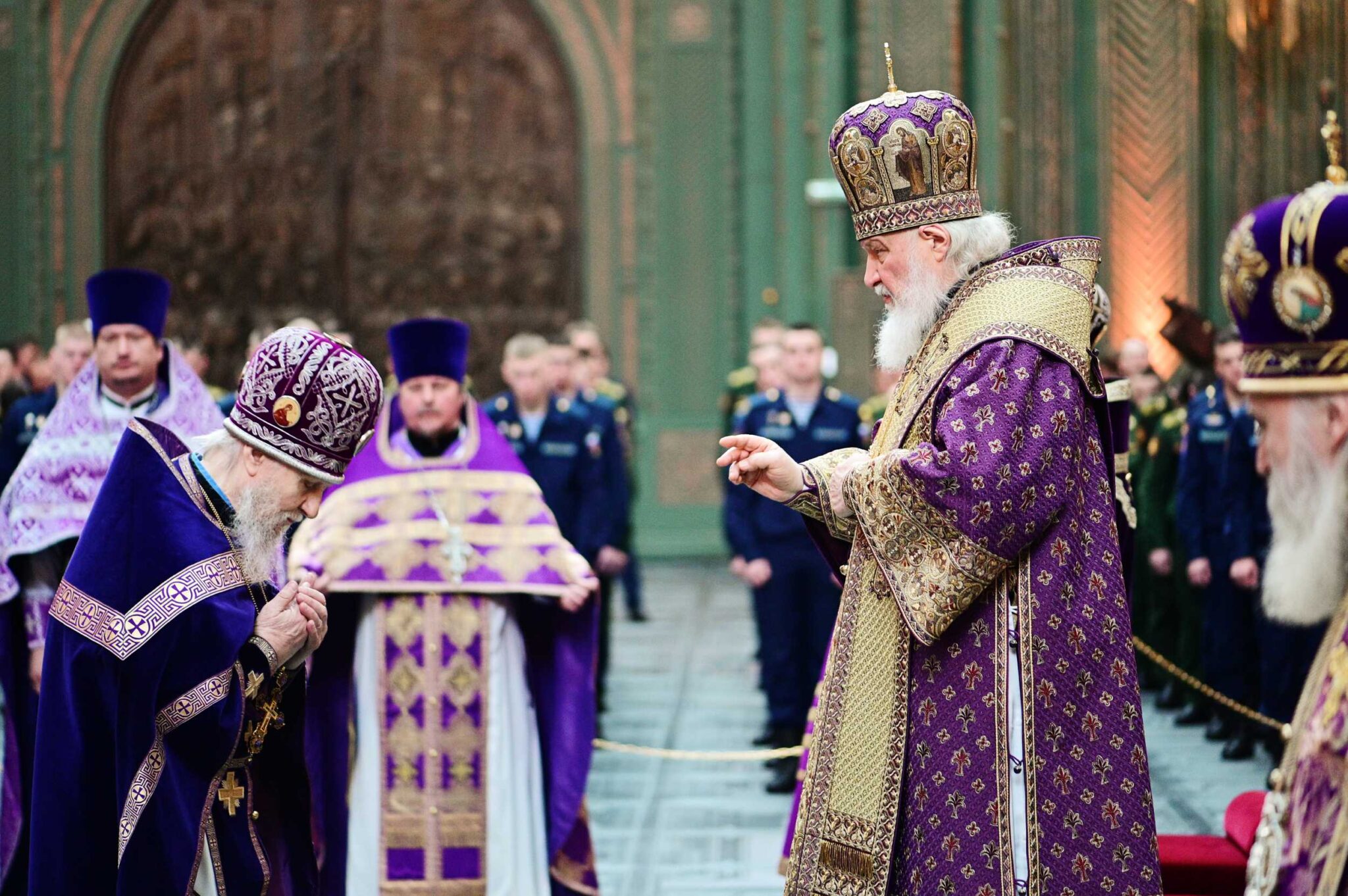 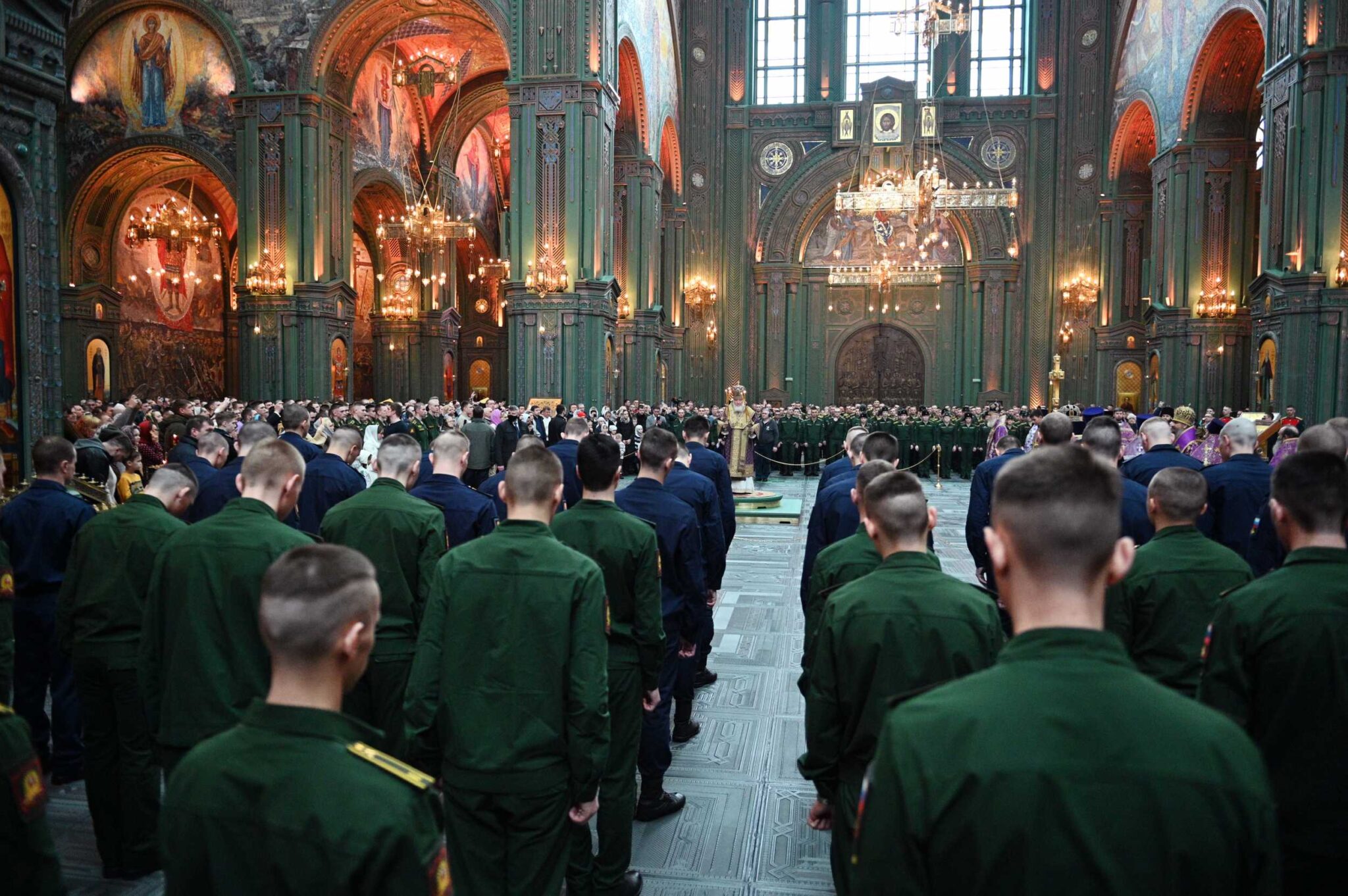 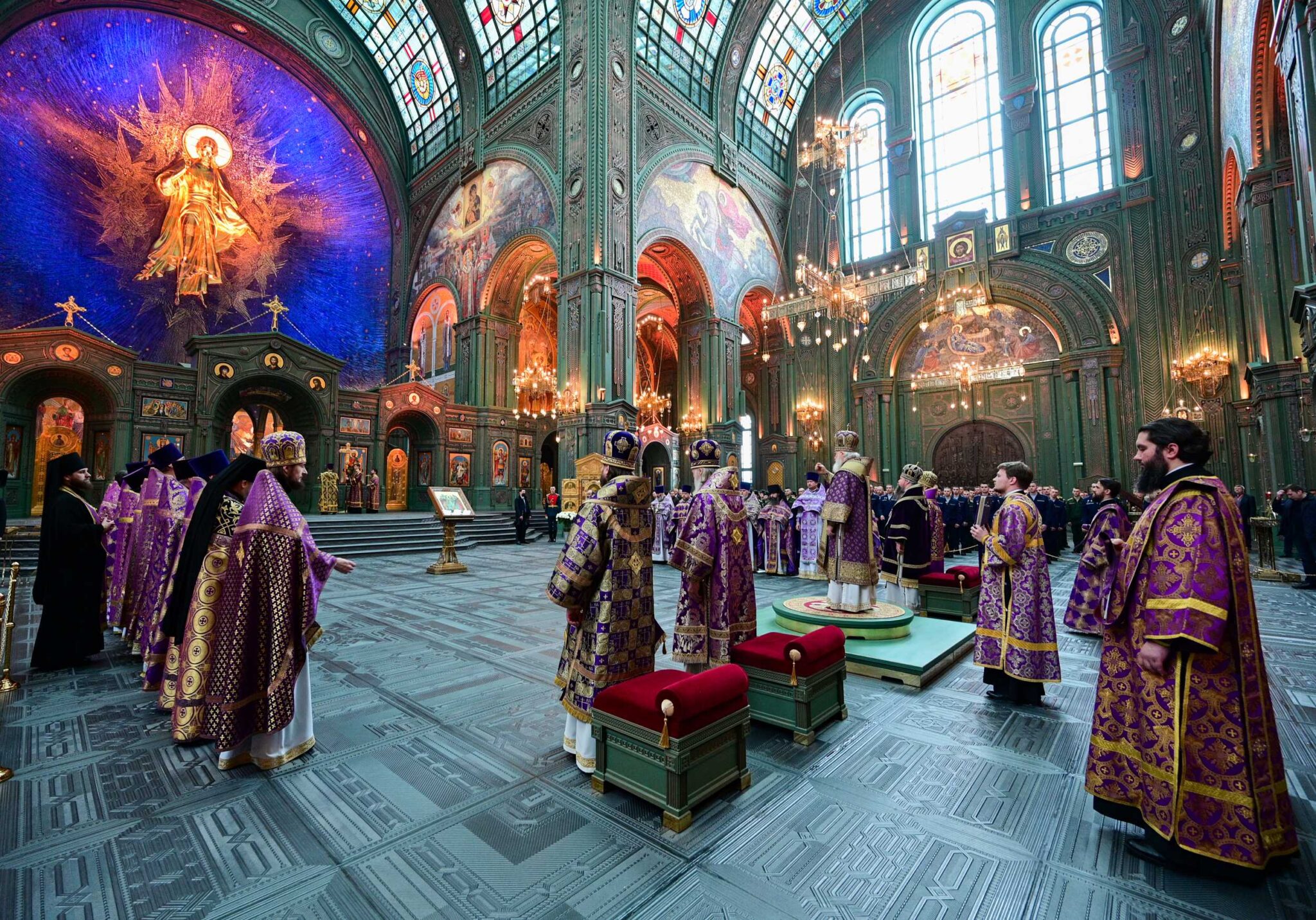 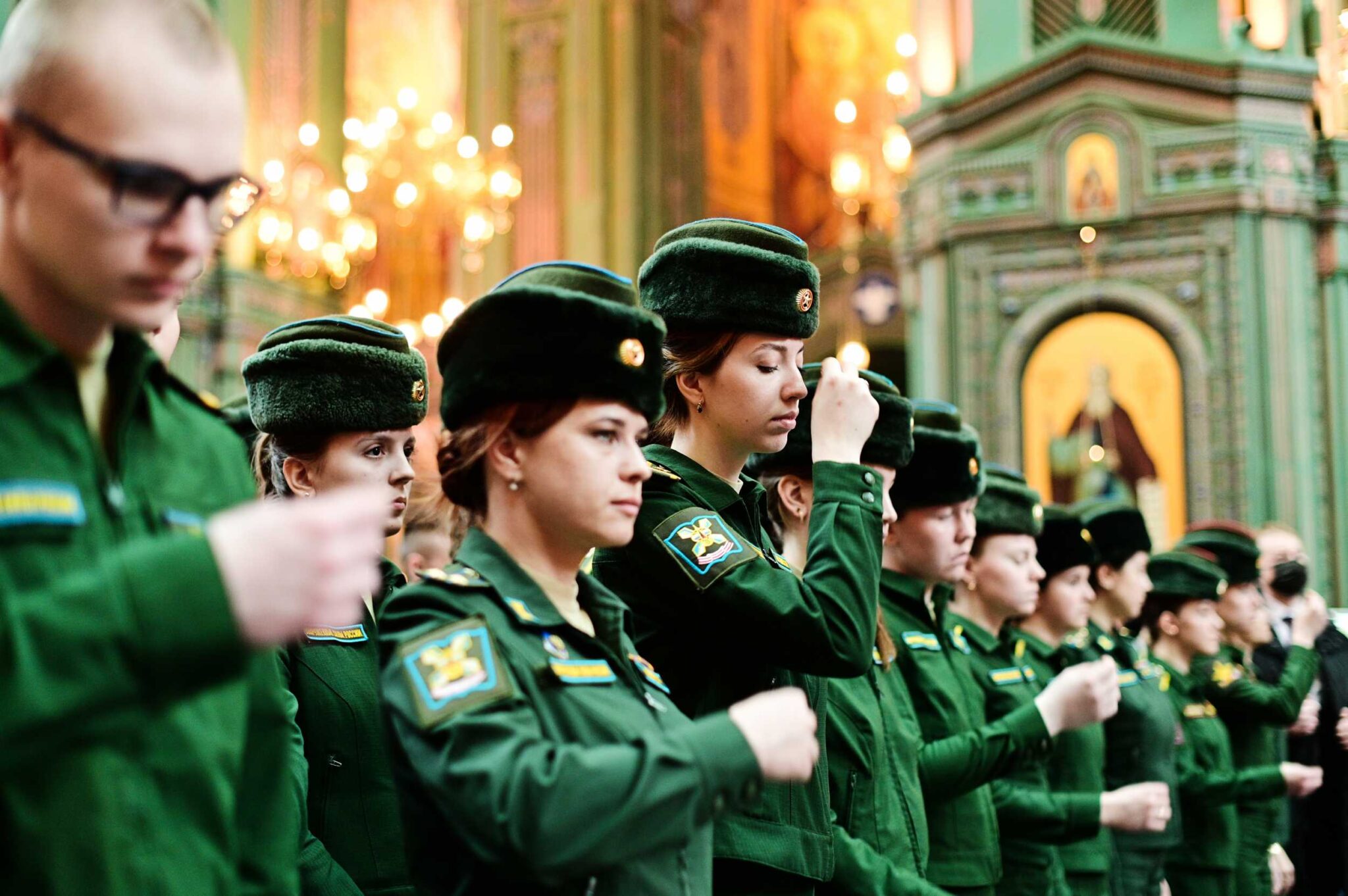 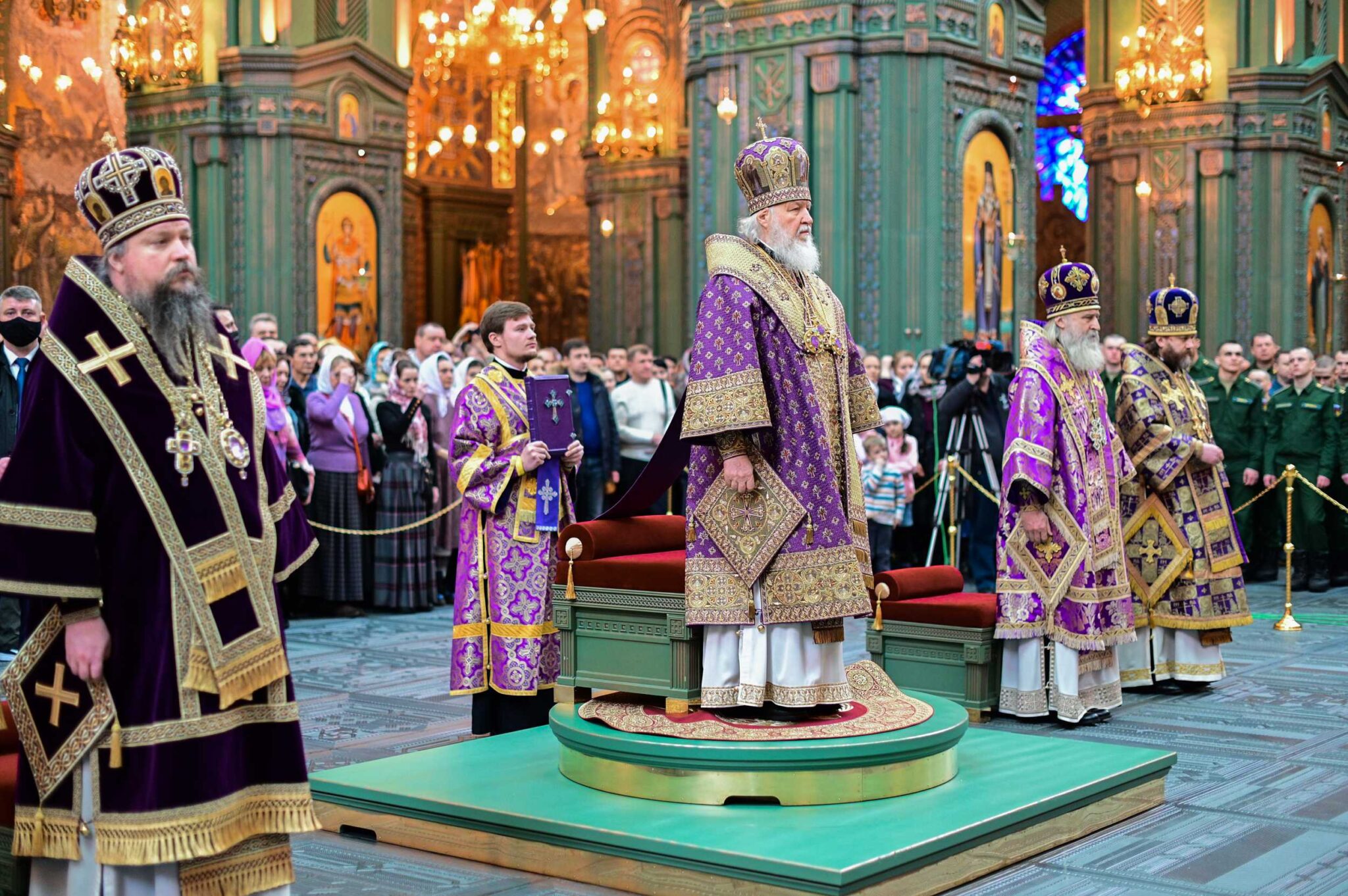 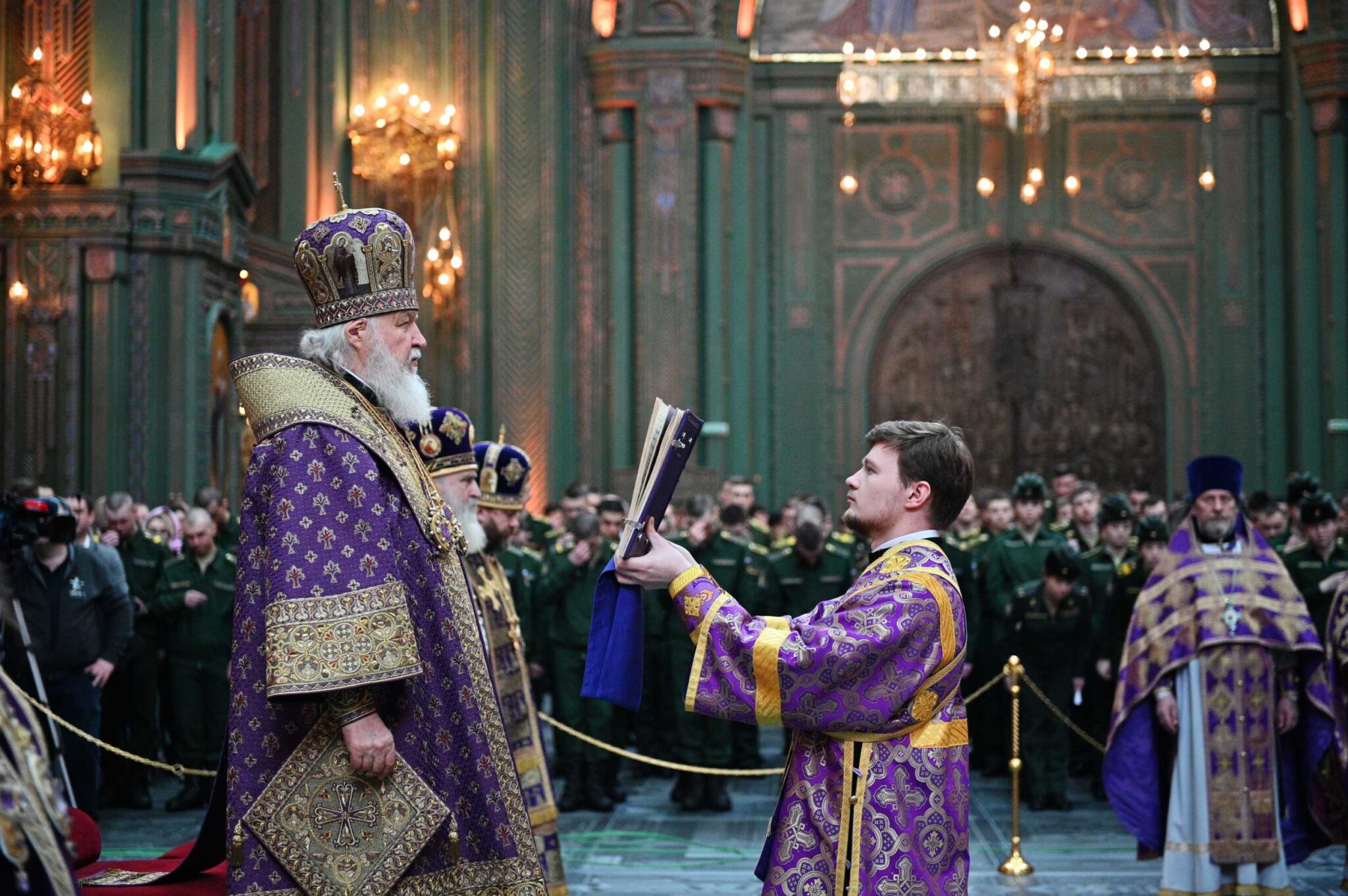 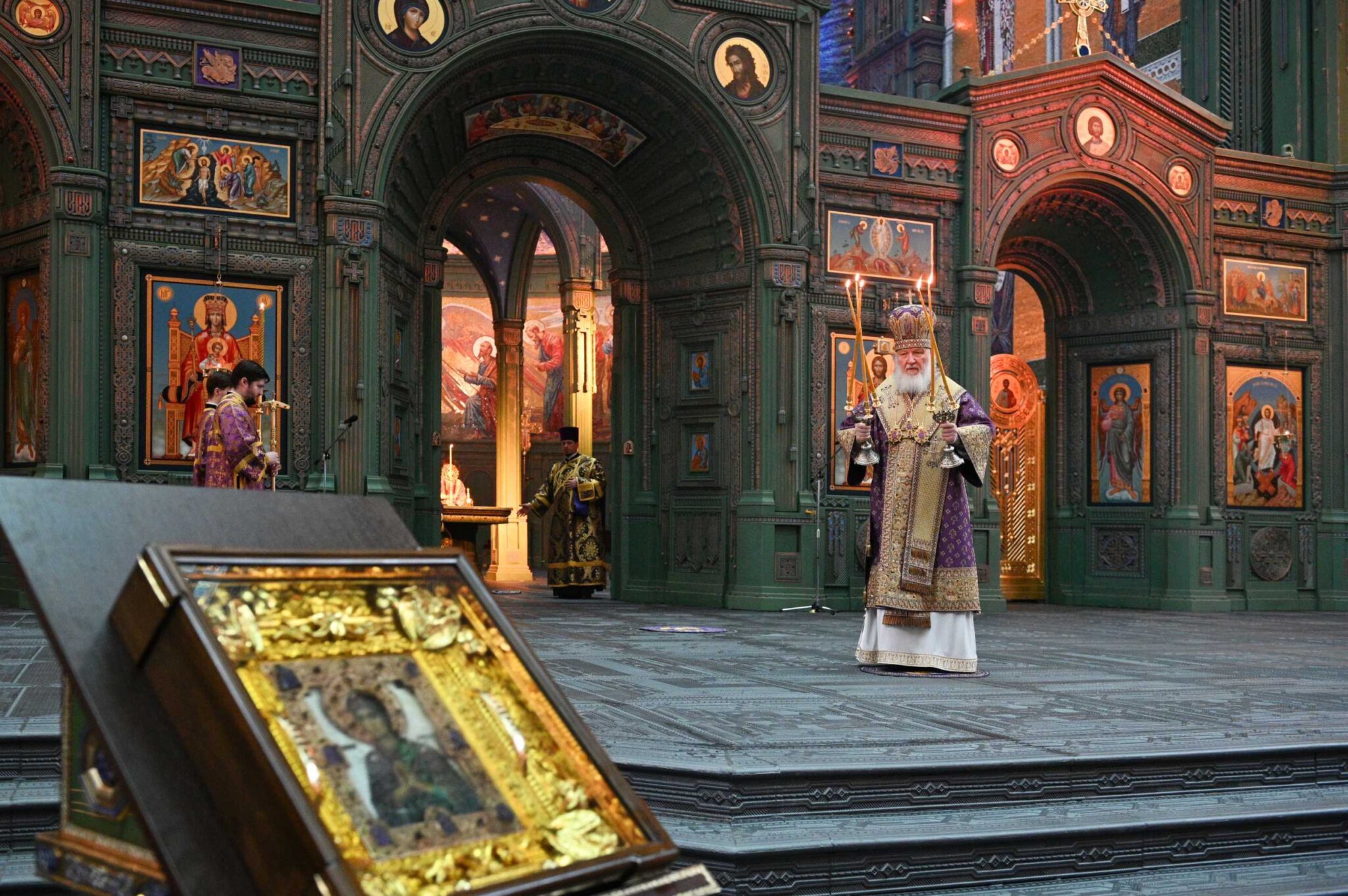 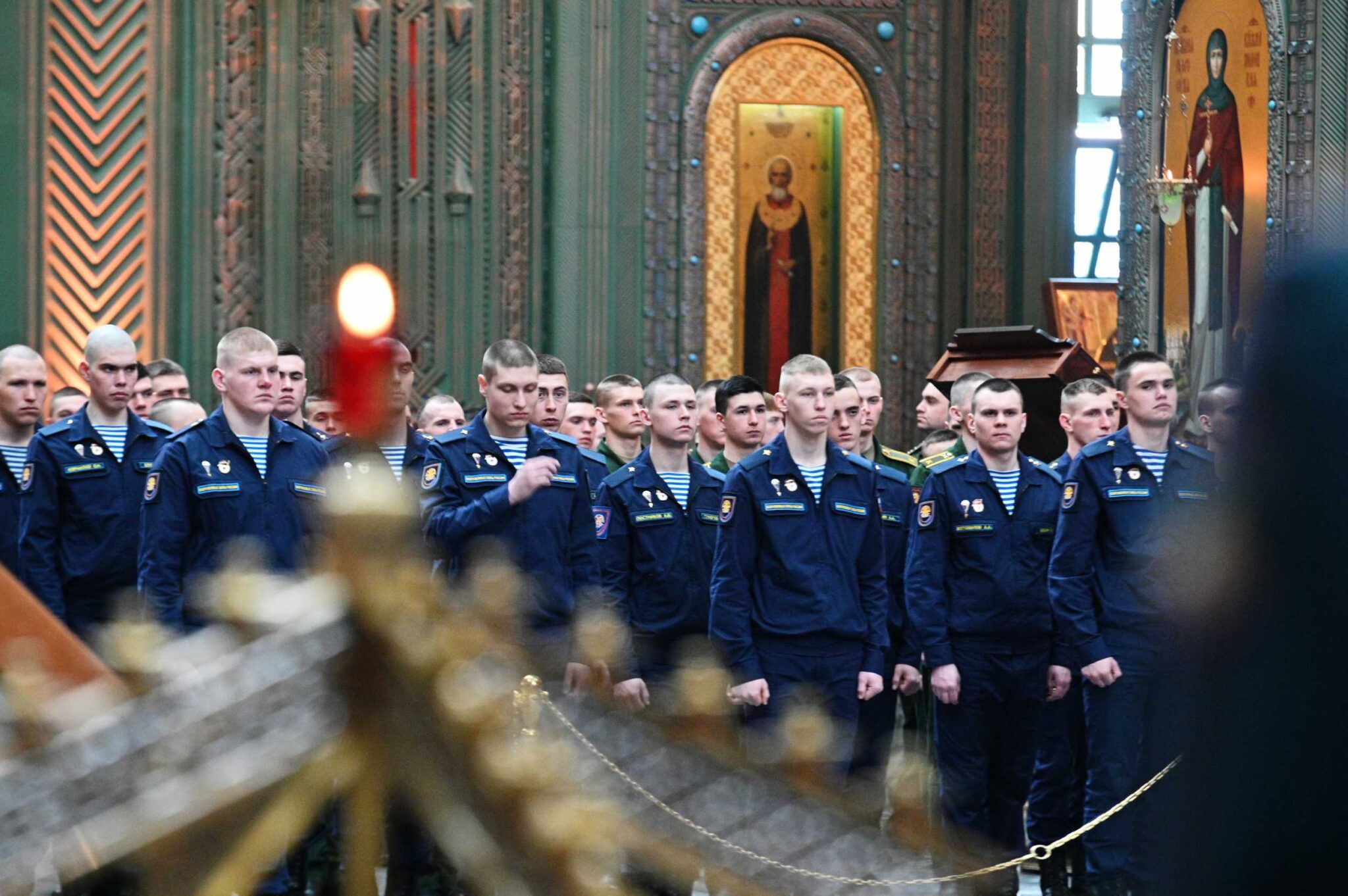 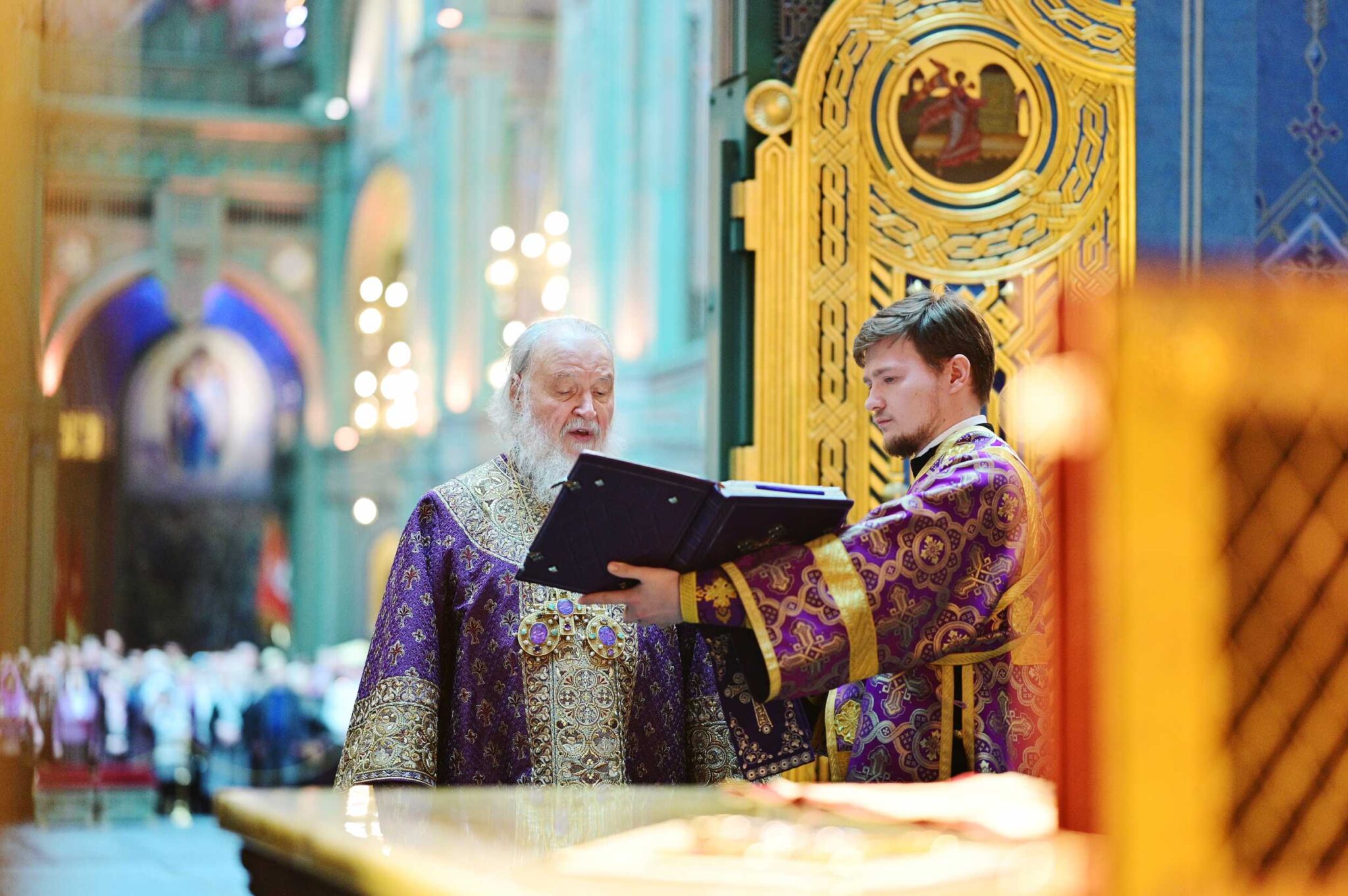 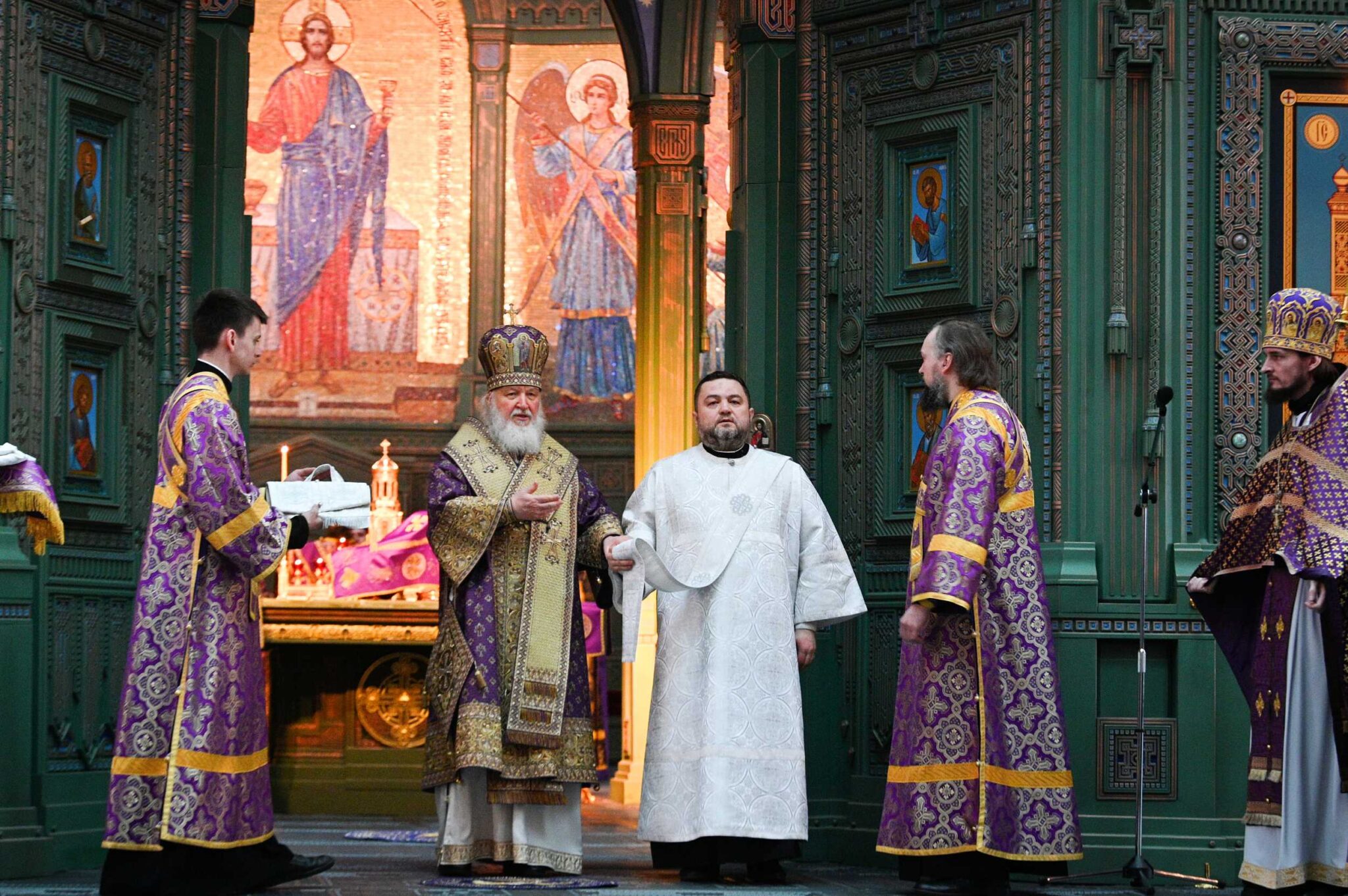 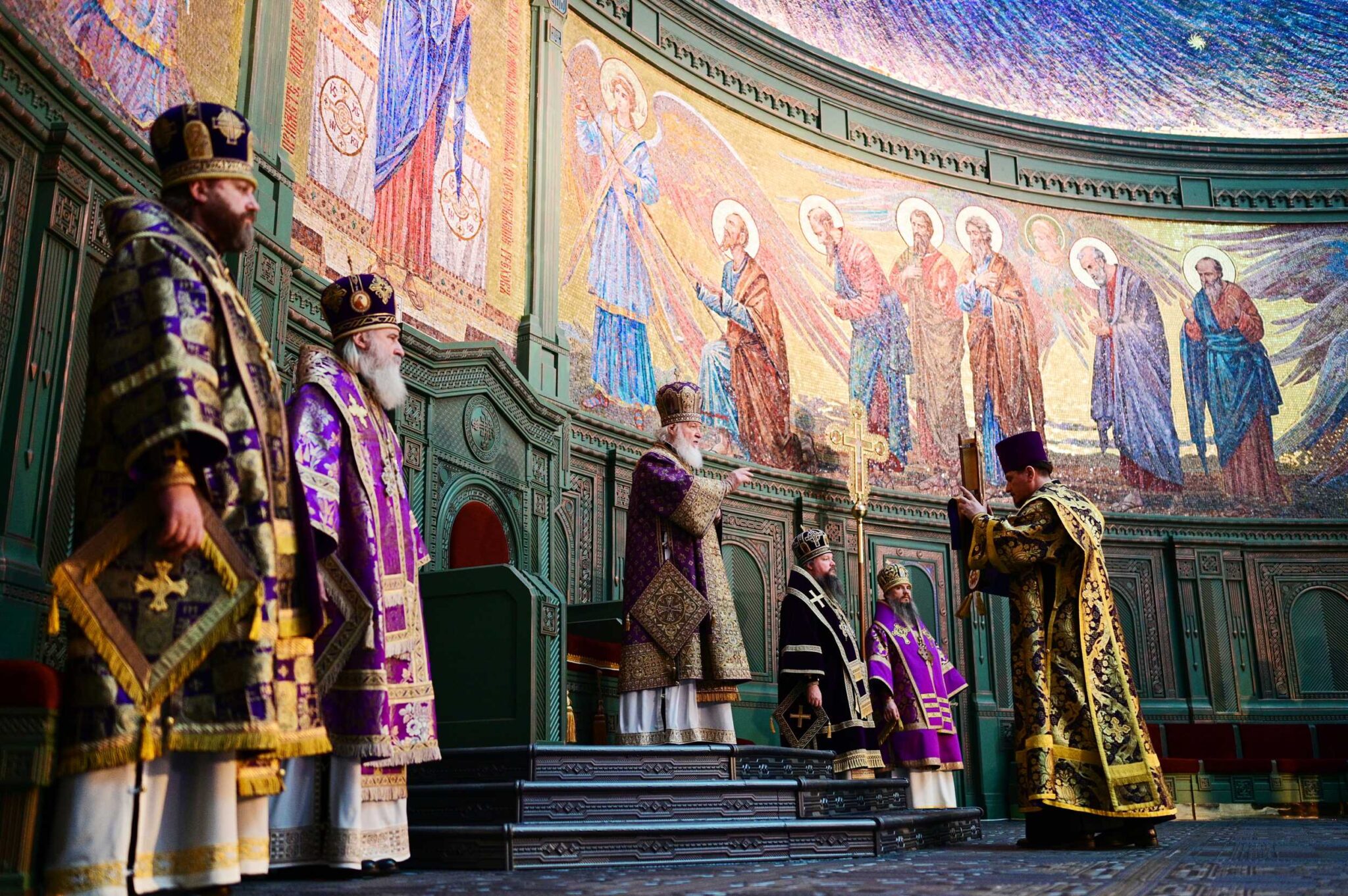 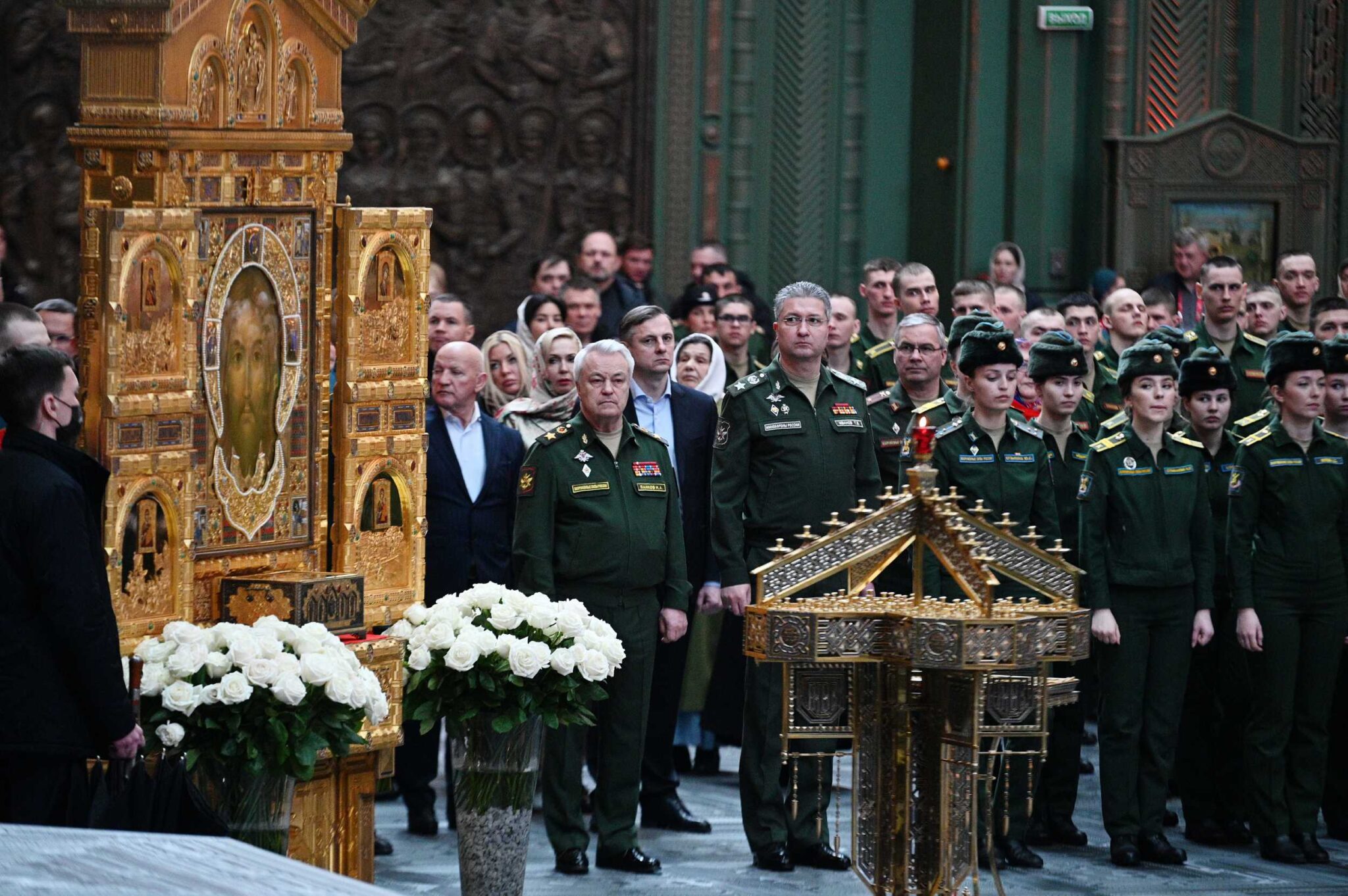 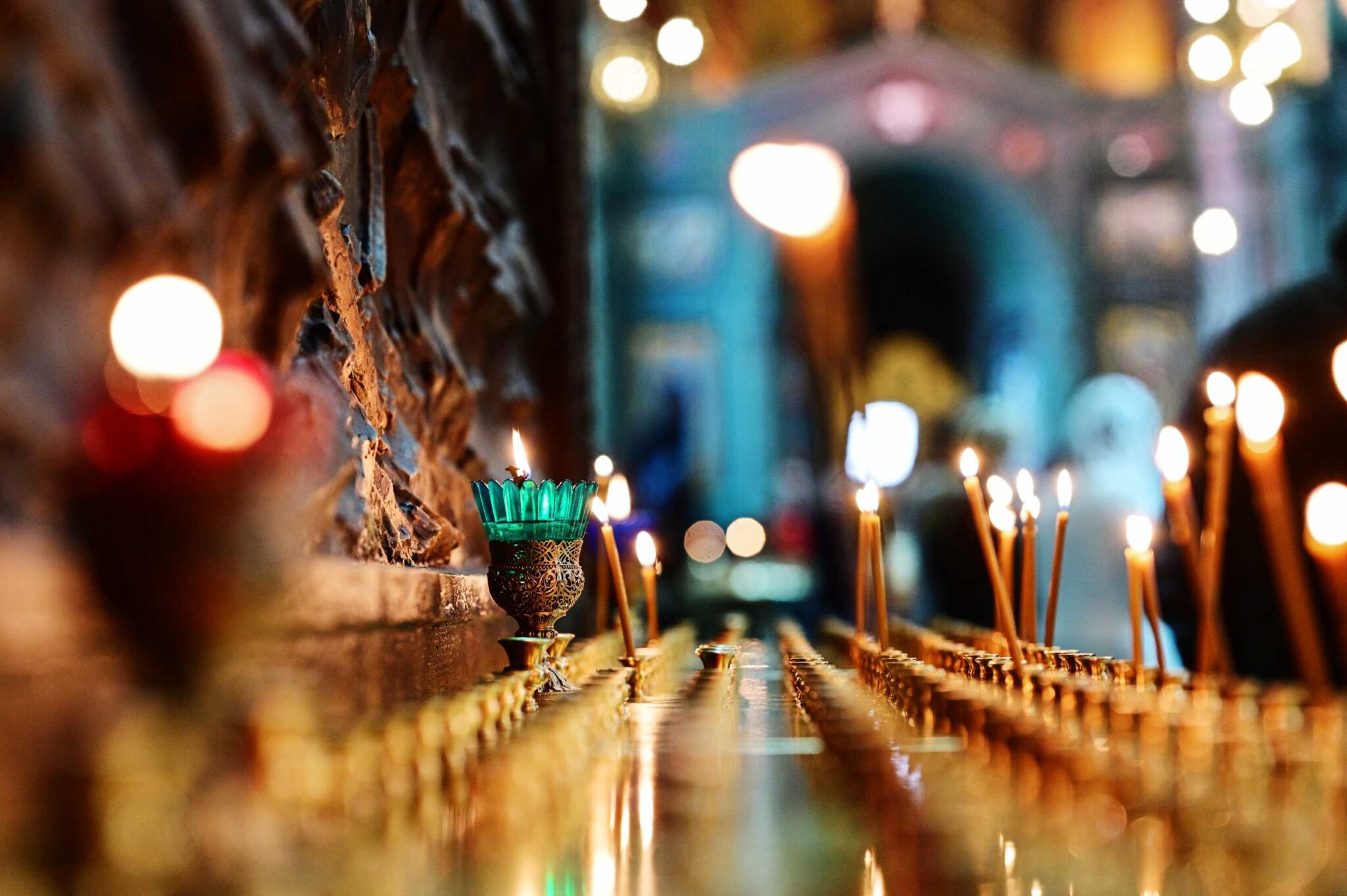 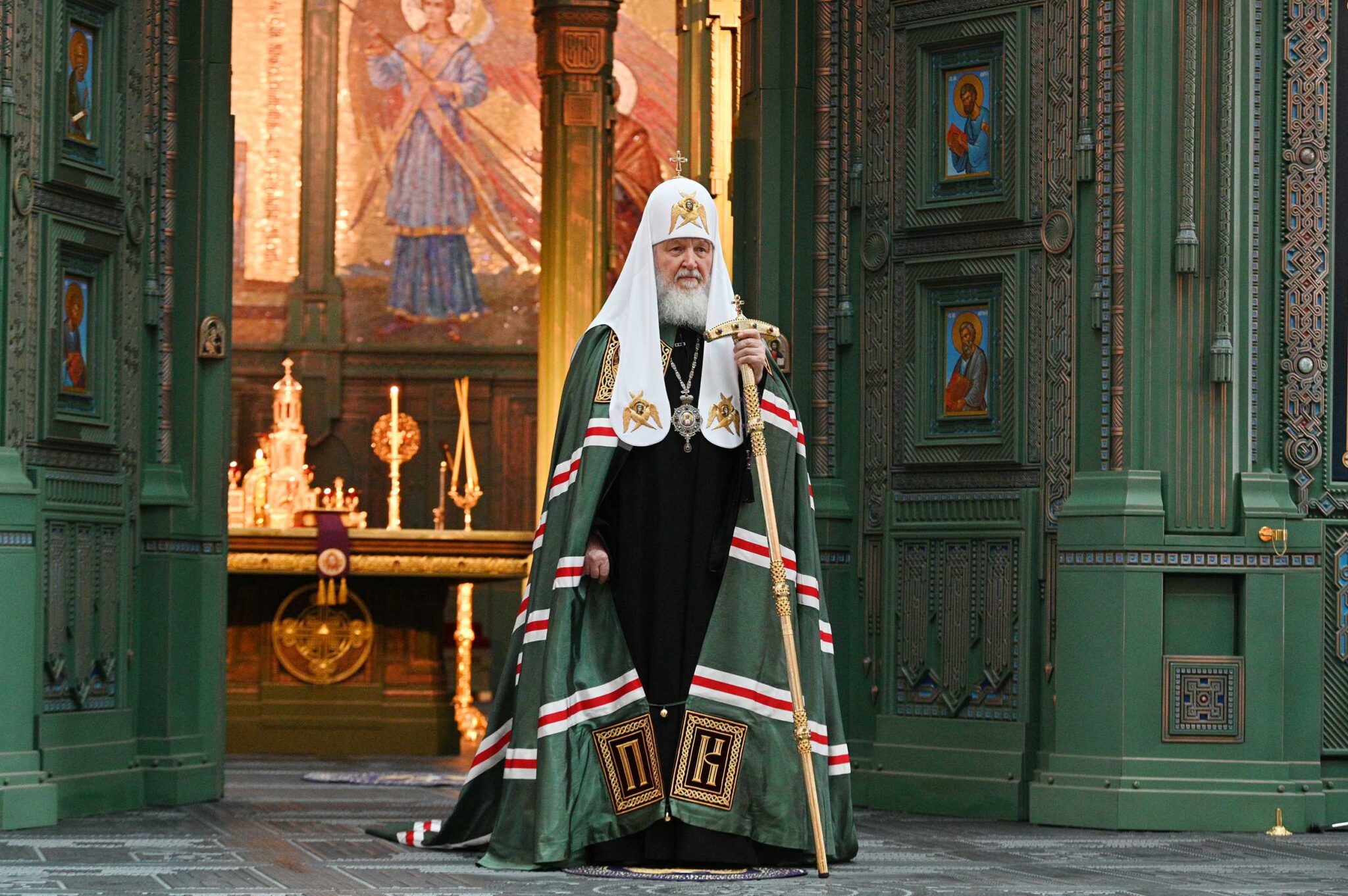 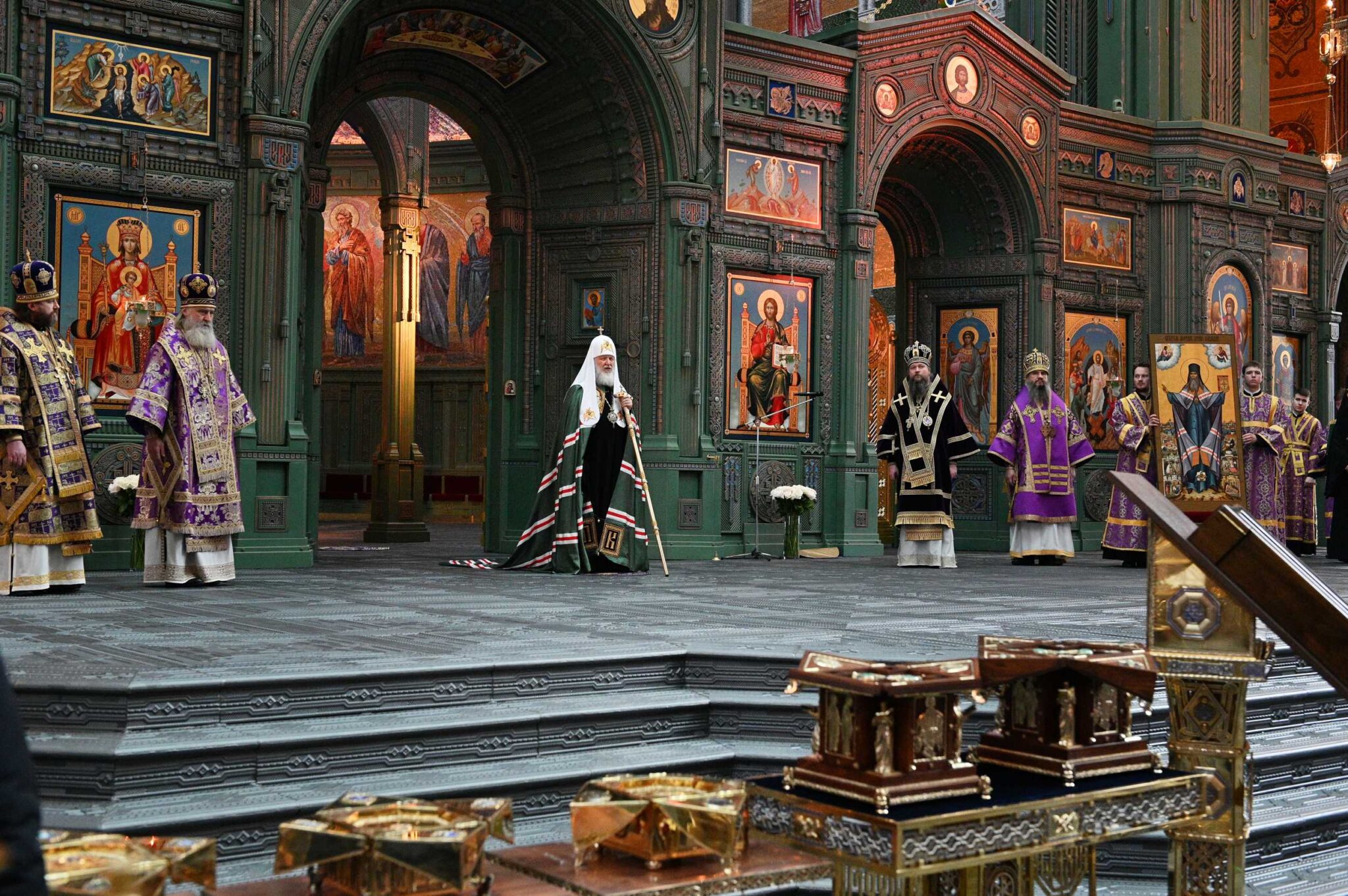 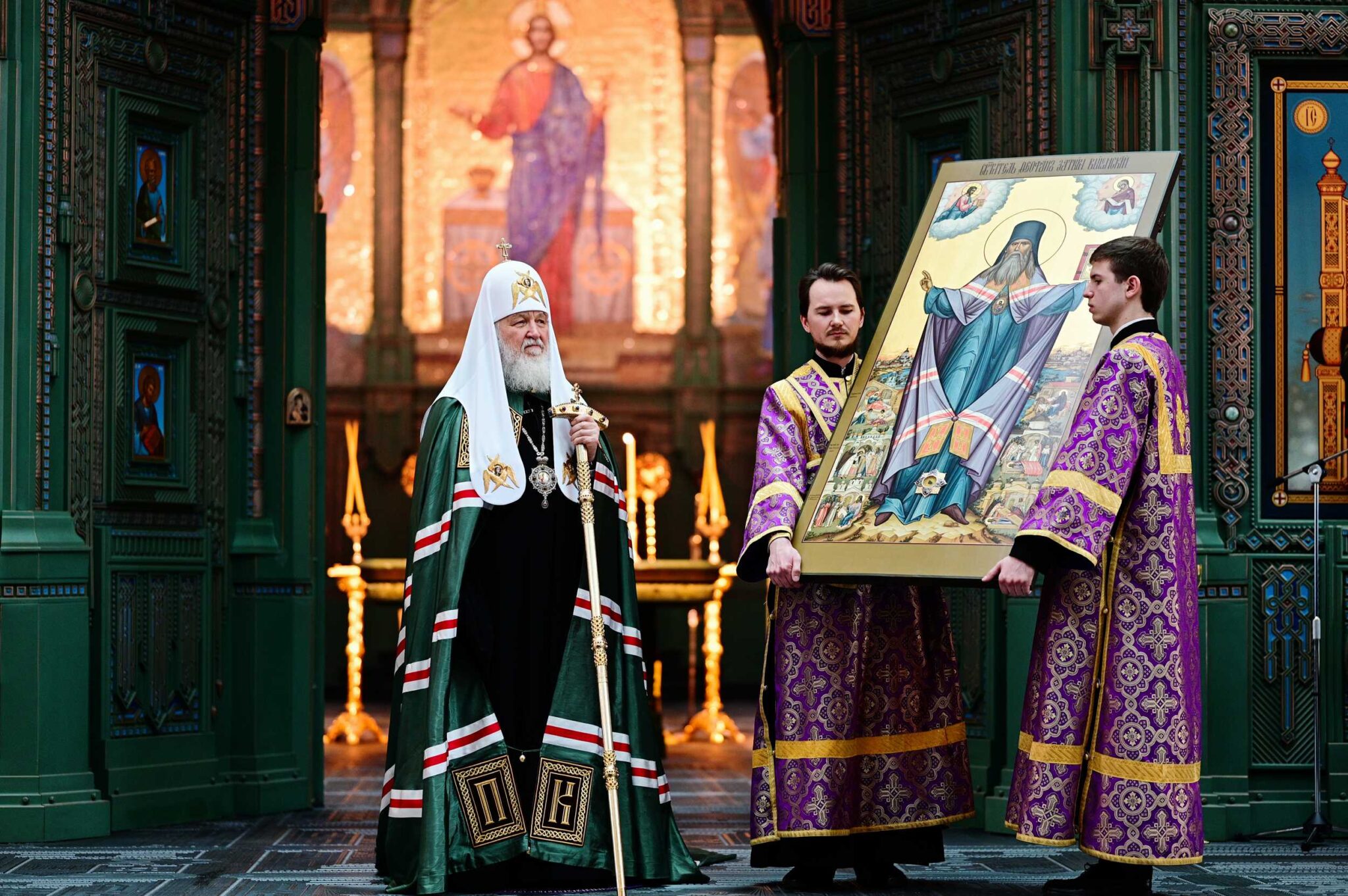 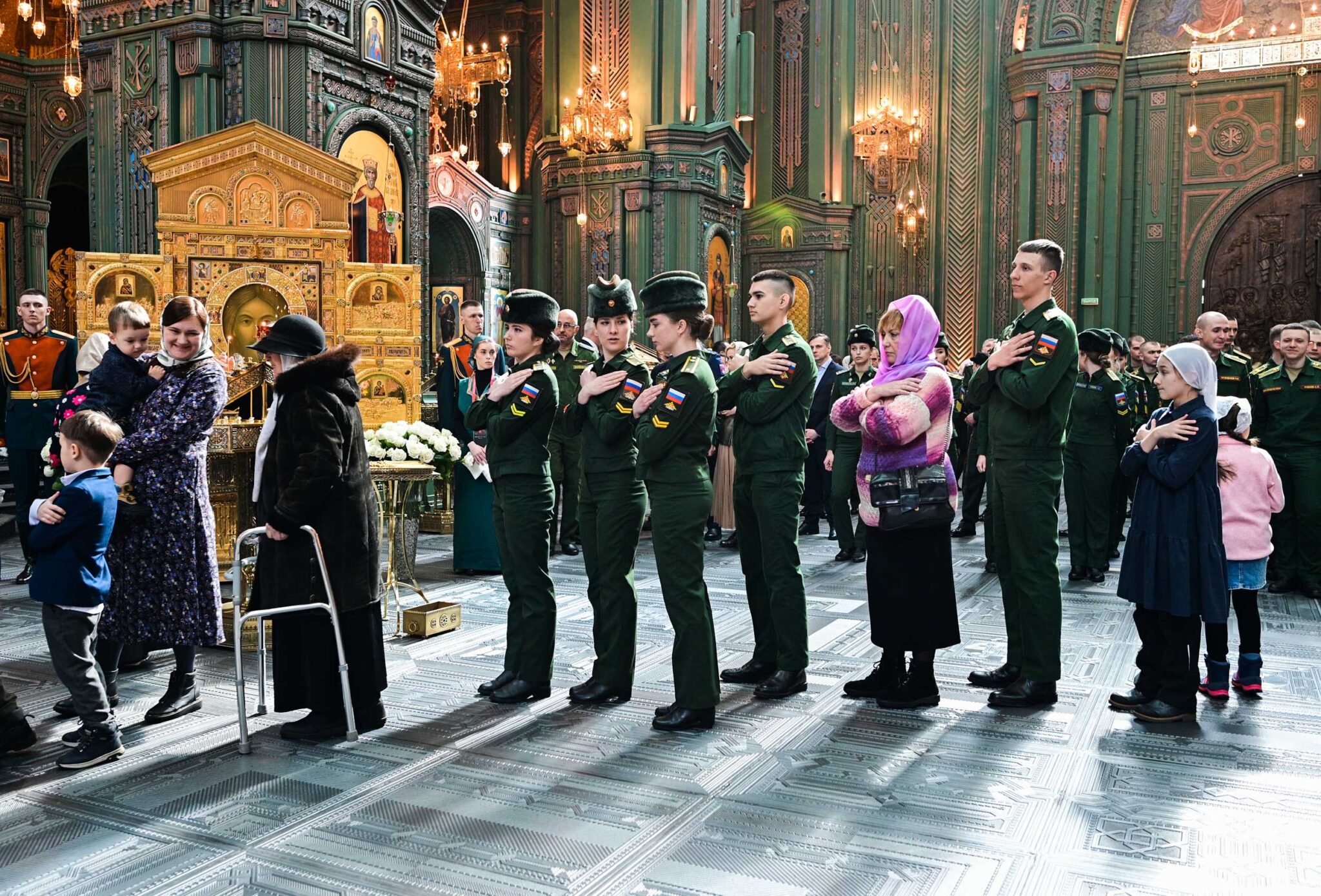 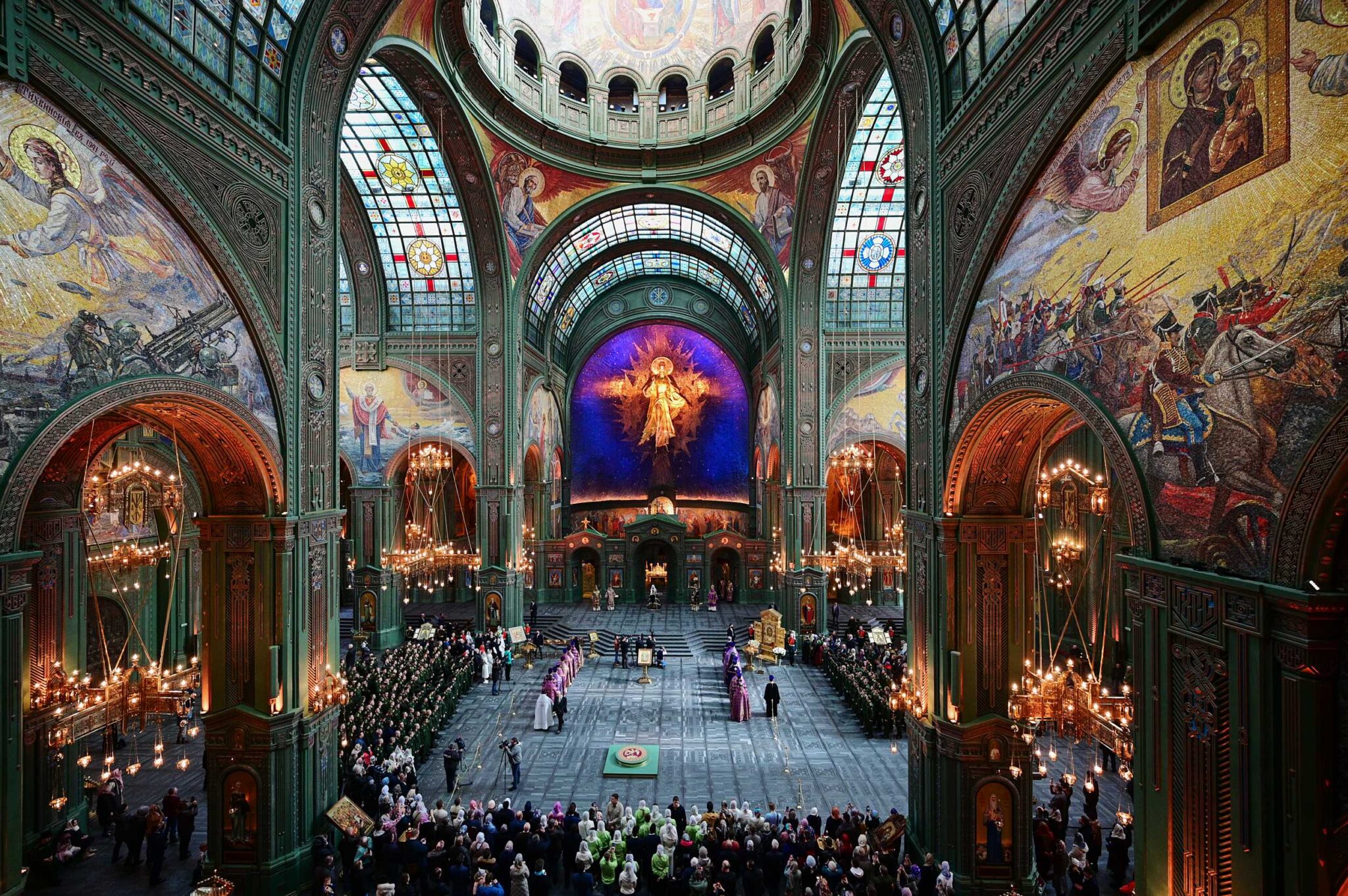 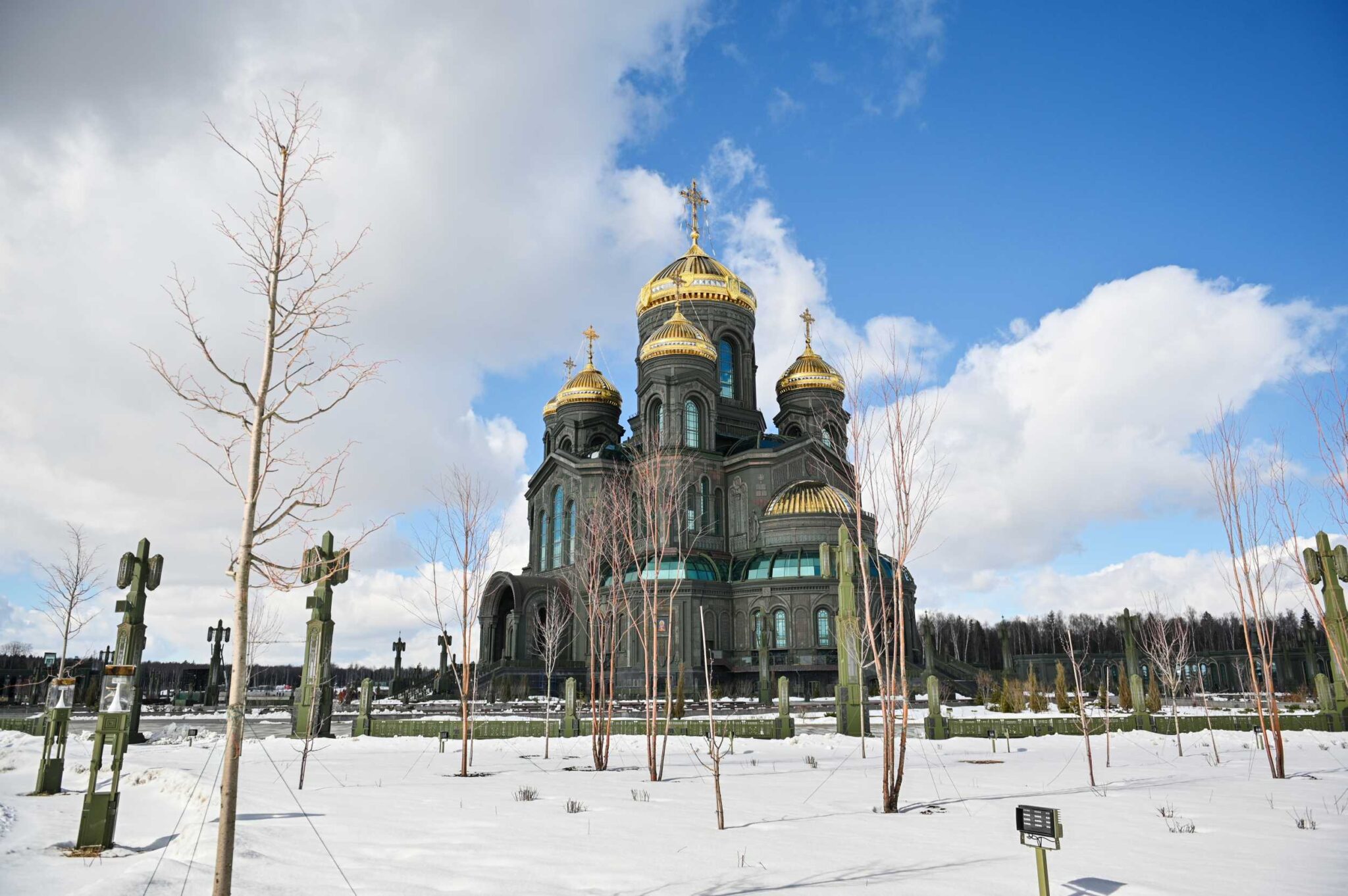 Moscow: Intrusion with political motives from the Phanar to the Serbian Church

Moscow’s reaction to the Archdiocese of Ohrid: The Serbian Church has the exclusive canonical rights in N. Macedonia

Onufriy’s call to Putin: Allow the evacuation of Mariupol, as the Christian you are

The European Commission is proposing sanctions against Patriarch Kirill of Moscow