IAO: Pandemic was a serious ordeal especially for Christians

“The pandemic was a serious ordeal for the world. Especially for the Christians that this year we were forced to celebrate the biggest celebration of Christianity, Easter, away from the churches.”

Those were the words of the head of the Greek delegation to the Inter-Parliamentary Assembly of Orthodoxy (IAO) Maximos Charakopoulos in a teleconference with the head of the Russian delegation. Sergei Gavrilov, the Secretary-General of IAO, Andreas Mihailidis, the adviser, Dr. Kostas Mydgdalis. During the teleconference, it was proposed that the general assembly of IAO that would have taken place in June in Brussels should take place in September on Crete.

Charakopoulos stressed, “The Church of Greece recognized the immense risk and in cooperation with the state implemented all the necessary measures to protect the faithful. After all, as the Ecumenical Patriarch aptly put it, the pandemic ‘does not put the faith at risk but the faithful.’

However, there are lessons to be learnt from this ordeal for future reference, individually and collectively, leading to better prioritisation and evaluation of the appropriateness of policies followed. No matter how powerful one is, no matter how much wealth one has, that person is not immune to pandemics.

Maximos Charakopoulos expressed his heartfelt condolences to the victims of COVID-19 in Russia and the loss of many clergymen of the Russian Orthodox Church. He said he was “particularly shocked” by the testimony of Bishop Pitirim of Zvenigorod, the rector of the Moscow Theological Academy, who fell ill due to the terrible virus, and referred to how the misconceptions of some who unequivocally supported that the virus did not spread inside the monasteries and the churches helped the coronavirus spread.

Unfortunately, similar conspiracy theories are easily circulating in Greece from various circles and negatively affect some sectors of society. Fortunately though, the official Church and the vast majority of the faithful achieved such an approach that it prevented the outbreak of the phenomenon.” 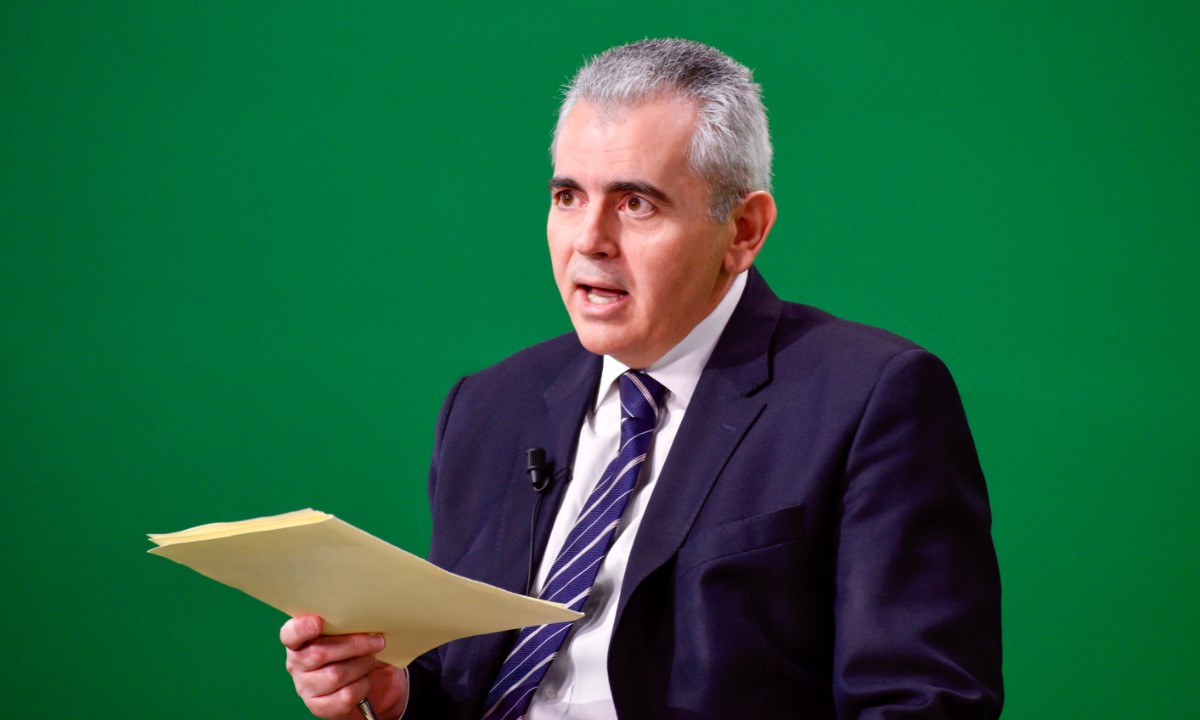 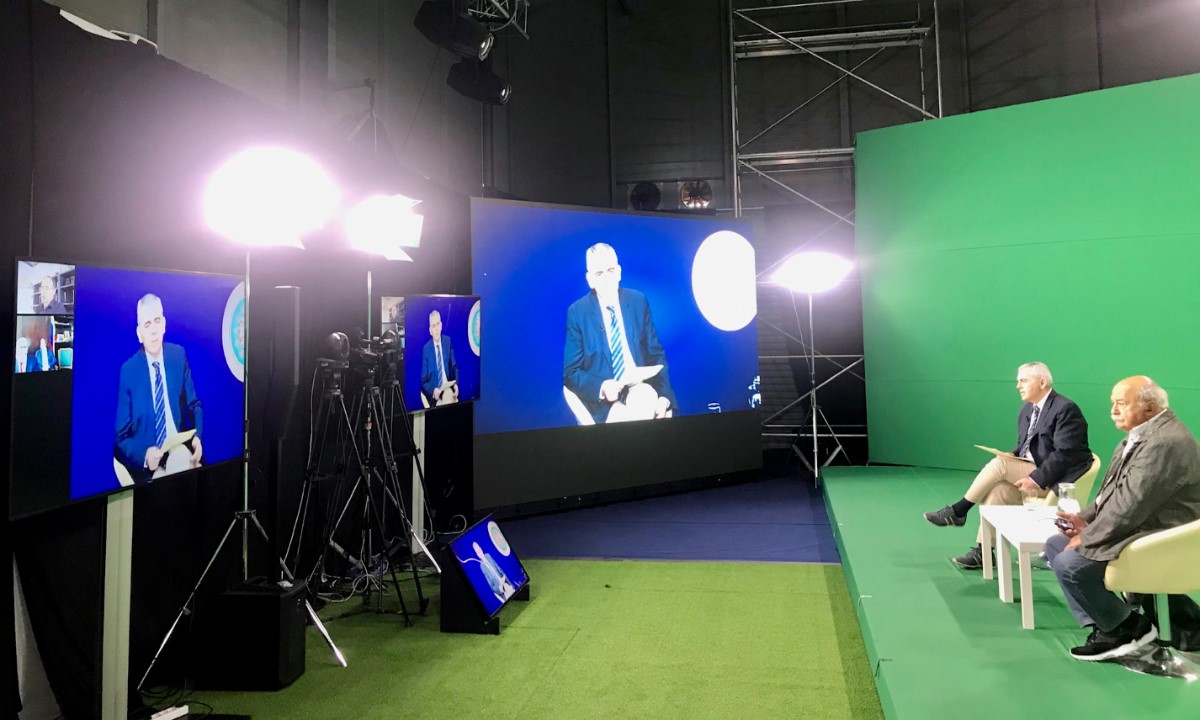 Ethiopian Orthodox Church: Genocide against Christians is being committed now

‘Christ has risen’ to all the hearts around the world!