On Sunday, December 4, 2022, the feast day of the Holy Martyr Barbara and Saint John of Damascus, Metropolitan Arsenios of Austria and Exarch of Hungary, accompanied by the Archdeacon of the Metropolis, Fr. Maximos, visited the Romanian Church of the Holy Spirit and Saint Stephen the Great in Vienna.

Prior to the newly established Church, the Metropolitan was received by the parish priest, Fr. Emanuel Nuțu, along with clergy from Vienna and the surrounding areas.

Metropolitan Arsenios presided over the Hierarchical Divine Liturgy, accompanied by Fr. Emanuel Nuțu, Parish priest, many priests, and two Deacons, in the presence of a dense congregation. The ecclesiastical hymns were performed by chanters and a large choir. ….. Among those present was Dr. Stephan Leitner, Director of the Religious Affairs Service of the Austrian Federal Chancellery and the Adviser to the Directorate of Orthodox Religious Course Mag. Branislav Djukaric.

After the end of the Divine Liturgy, Metropolitan Arsenios of Austria addressed a speech of spiritual construction to the faithful, underlining that the unwavering faith in the only true God is a necessity for the Christian, and highlighted as an example of the courageous testimony and the Martyrdom of Saint Barbara and the spiritual struggles of Saint John of Damascus.

After praising the Triune God for His gifts, he expressed his joy at the warm participation of clergy and people in the Divine Liturgy in the new artfully built Holy Temple which, he said, is an example of living faith at a time when many sacred places are abolished as places of Christian worship and urged all Christians “to become possessors” by participating in the completion of the work of hagiography, as he promised to do. He stressed the care of the Ecumenical Patriarchate of Constantinople for all Orthodox and thanked for the invitation to officiate both the Metropolitan Seraphim of the Romanian Orthodox Church and the parish priest Fr. Emanuel Nuțu, underlining the good cooperation of the Orthodox within the framework of the Assembly of the Orthodox Bishops of Austria, which he chairs. Fr. Emanuel thanked the Metropolitan of Austria not only for the blessing of the day and the living presence of the Saints through the Holy Relics in the new Church but also for his valuable general contribution to the presence of Orthodoxy in Austria and the inspiring guidance of the teaching of the Religious Lesson. Finally, he wished for other opportunities to be given so that the Holy Temple of the Holy Spirit and of Saint Stephen the Great could become, together with all the Orthodox Churches of Vienna, a place of inter-Orthodox communion and Christian offering. 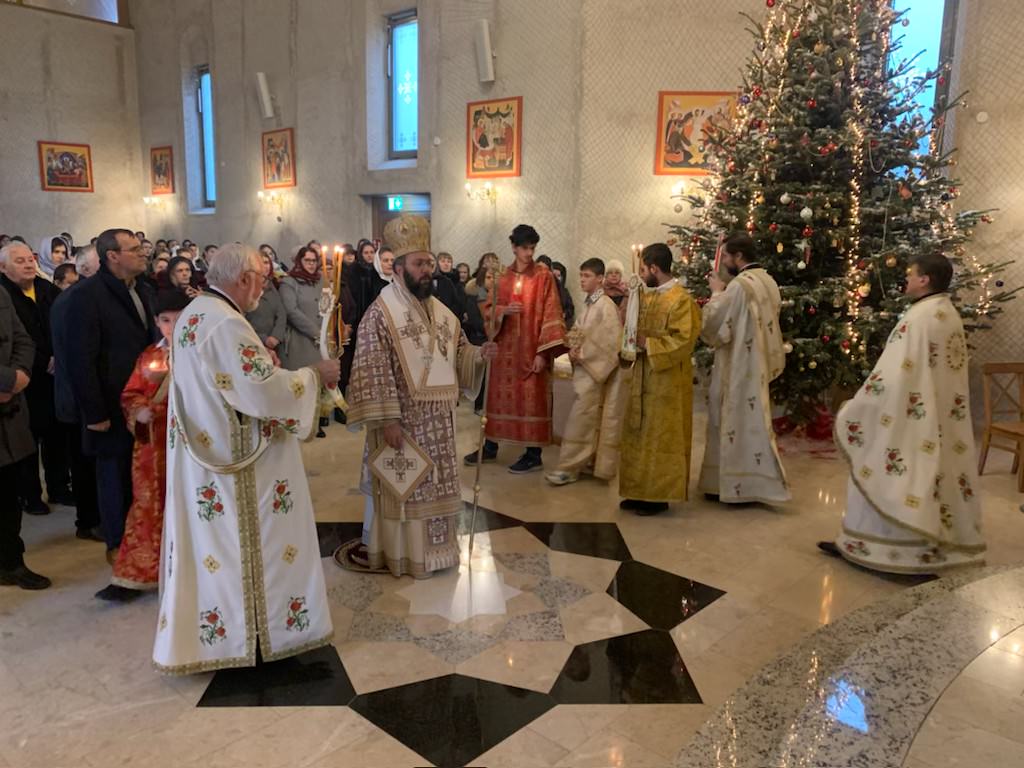 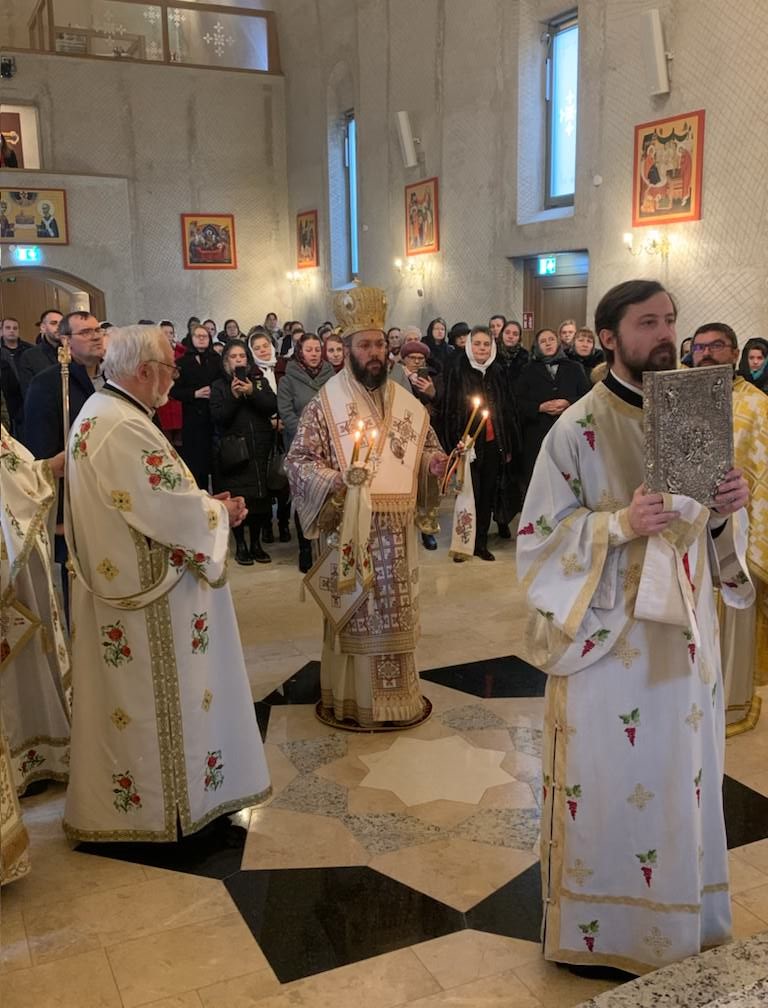 Seminar for teachers of the Orthodox Religious Education Course in Salzburg

Feast of the Parish of Saints Constantine and Helen in Beloiannisz, Hungary