Feast of the Parish of Saints Constantine and Helen in Beloiannisz, Hungary

On Tuesday, May 24, 2022, the day of the feast of Saints Constantine and Helen, Metropolitan Arsenios of Austria and Exarch of Hungary presided over the Divine Liturgy in the Holy Church of Beloiannisz, assisted by Bishop Paisios of Apamea and all the clergy of the Exarchate in Hungary.

In attendance were a large number of faithful, the Member of the Hungarian Parliament Mr. Tessely Zoltán, the Ambassador of Greece to Hungary Efthimios Pantzopoulos, the Mayor of Beloiannisz Mr. Konstantinos Papalexis, the Representative of the Greek Communities (Szószólo) Mr. Laokratis Koranis and Mr. Georgios Koukoumtzis.

In his sermon, the Metropolitan referred to the resurrection message of the victory of death and the Resurrection of Christ. “The greatest and most expensive material goods are gifts that have an end,” the Metropolitan said, “while the gift of the risen Christ, eternal Life, has no end as the Christian lives eternally close to Christ, with Virgin Mary and Saints.”

He also referred to the catalytic change that occurred in the life of St. Constantine after the vision of the Cross and the commandment “in hoc signo vinces”: “Constantine the Great and his mother St. Helen possessed the kingdom of the world, but they chose the Kingdom of God, worked for the glory of the Triune God and were transformed. A troparion of the feast reminds us that “rivers of healing flow from their relics” because God’s incorruptible grace has purified them. The Holy Spirit as a “violent breath” in the Church brings about conversion in the lives of people and leads them to repentance and a change of course, so that they may seek the true Kingdom and live eternally”.

Finally, the Metropolitan thanked the parish priest Fr. Prodromos, and all the faithful members of the parish for the preparation of the Feast and the local authorities for their valuable support and cooperation. He also thanked the representative of the Order of St. George, who offered the Parish a part of the holy relic of St. Helen, reminding the bonds of love and friendship that unite Christians.

Finally, the Holy Breaking Bread Liturgy was celebrated and the representatives of the authorities, the parishioners, and the visitors continued the celebration in the area around the Church where traditional dishes were served and an artistic program was performed. 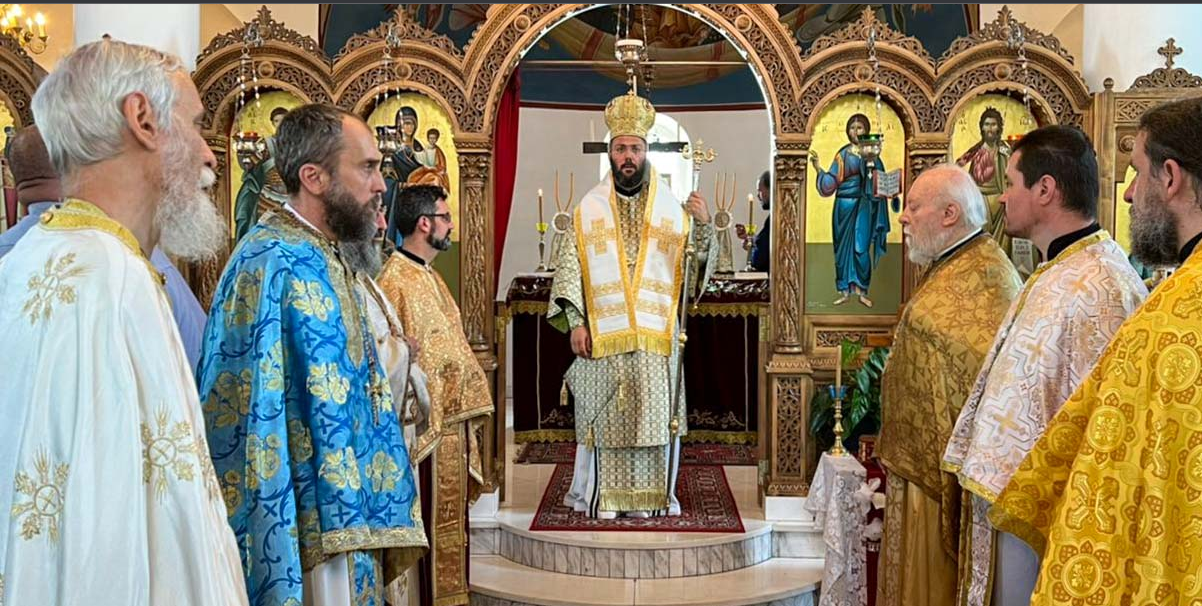 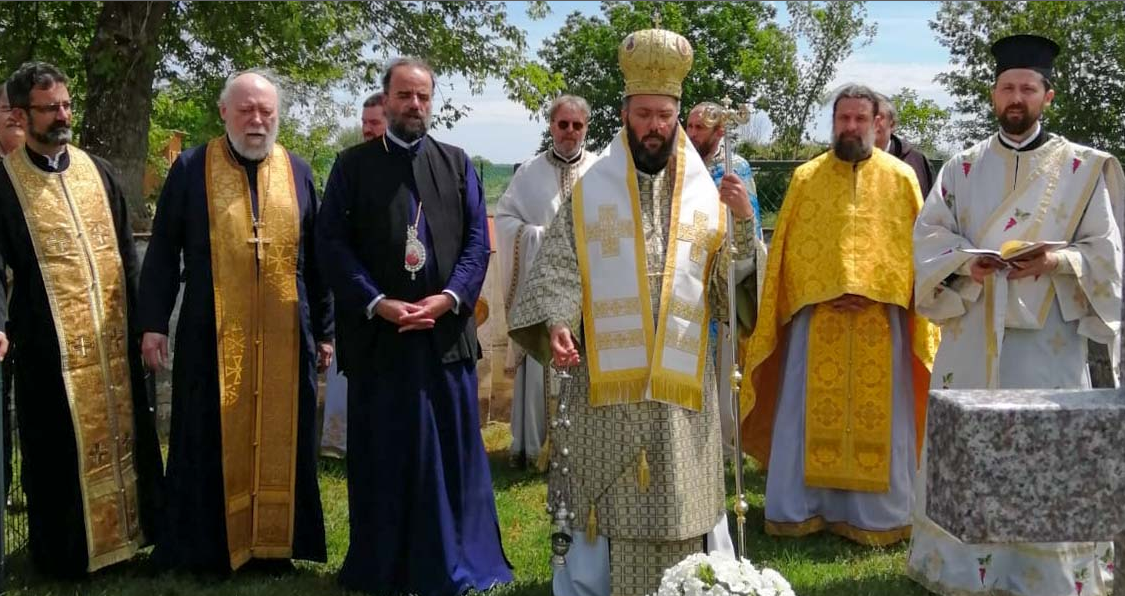 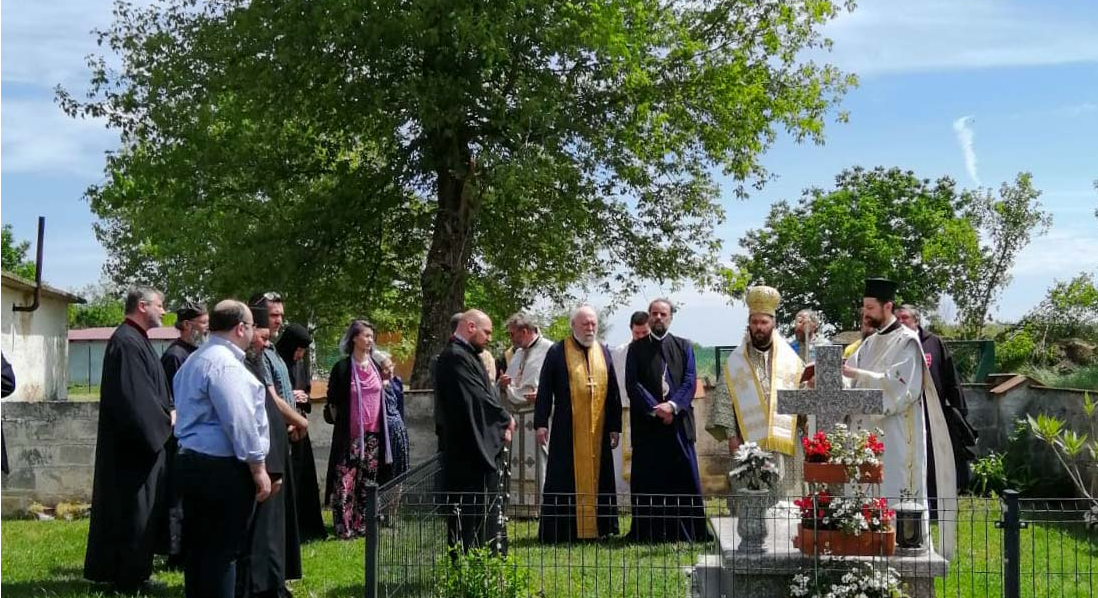 Tags: Metropolis of Austria and Exarchate of HungaryMetropolitan Arsenios of Austria

Bartholomew: Kirill had to sacrifice his throne for the war in Ukraine even if he had to go to jail