Commemorations for the 80th anniversary of the Babi Yar massacre took place in Kyiv in recent days with the participation of the country’s political leadership and numerous representatives of foreign states, religious leaders, and citizens of Ukraine, who came to honor the memory of more than 100,000 of Jews, Roma, Ukrainians, and people of other nationalities who were killed on that spot.

On September 29-30, 1941 alone, 34,000 civilians were executed in Badi Yar, including newborns. This is one of the most horrific tragedies in human history.

“As long as there is a memory of inhuman crimes, there is a hope that they will not be repeated in human history,” said Bishop Mikhail of Komana, Exarch of the Ecumenical Patriarch in Ukraine, during a memorial service in Kyiv yesterday.

“Today we honor the victims of the catastrophic sin, due to which rivers of blood flowed in Babi Yar. This tragedy has become a painful lesson for all of humanity.

A lesson from which we can and must draw serious conclusions about our future course. Have we done everything we can to prevent such tragedies as Babi Yar from happening again in the future?” the Bishop of Komana wondered in a message posted on social media.

By asking ourselves this question, we today, as never before, are close to realizing the need for sincere and decisive unity of society on the principles of goodness and mutual respect, remembering the inhuman tragedies of the past so that neither we nor should the next generations be forced to build new walls of tears and honor the victims of new tragedies”, concluded Bishop Mikhail in his message. 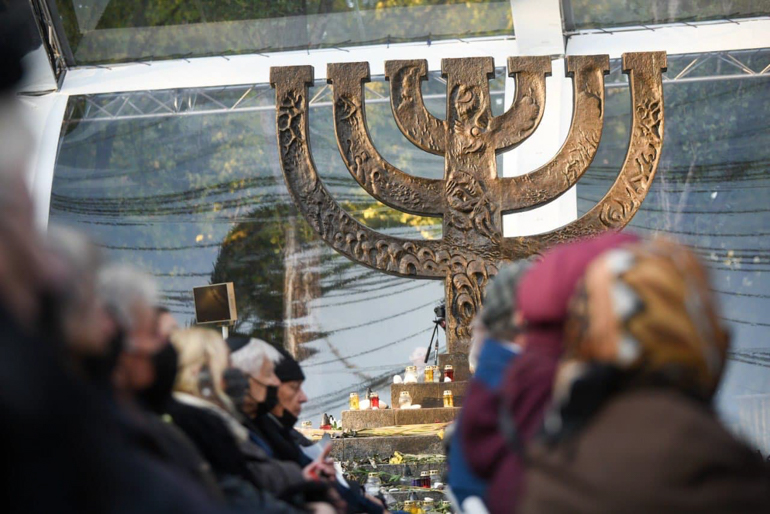 Sunday school to start at Saint George Cathedral in Stockholm