The Ecumenical Patriarch Bartholomew attended on Saturday, May 21, 2022, the Divine Liturgy for the Feast of Saints Constantine and Helen.

Elder Metropolitan Apostolos of Derkoi presided over the Divine Liturgy along with Bishop Irineos of Myriophytos and Peristaseos and Theoleptos of Iconium. At the end of the Liturgy, the forty-day Memorial Service was held for the repose of the soul of the blessed Metropolitan Germanos of Tranupolis.

The service was attended by the Bishops Chrysostomos of Myra, Joachim Prousa, Adrianos of Halicarnassus, Kassianos of Aravisos, and Benjamin of Traleon, as well as Archimandrite Peter, the Abbot of the Holy Monastery of St. Dionysius of Mount Athos. Also present were Georgia Sultanopoulou, Consul General in Constantinople, with her husband Ioannis Raptakis, Ambassador of Greece to the United Kingdom, Archons of the Ecumenical Patriarchate, under the General Secretary of the Brotherhood “Panagia Pamakaristos”, Konstantinos Delicostantis, relatives and friends of the late Archpriest, as well as faithful from Constantinople and pilgrims from abroad.

Afterwards, a memorial reception was held, during which the Patriarch spoke about the ethos, the contribution, and the work of late Germanos of Tranoupolis, with whom, as he said, was linked by a long brotherly friendship. 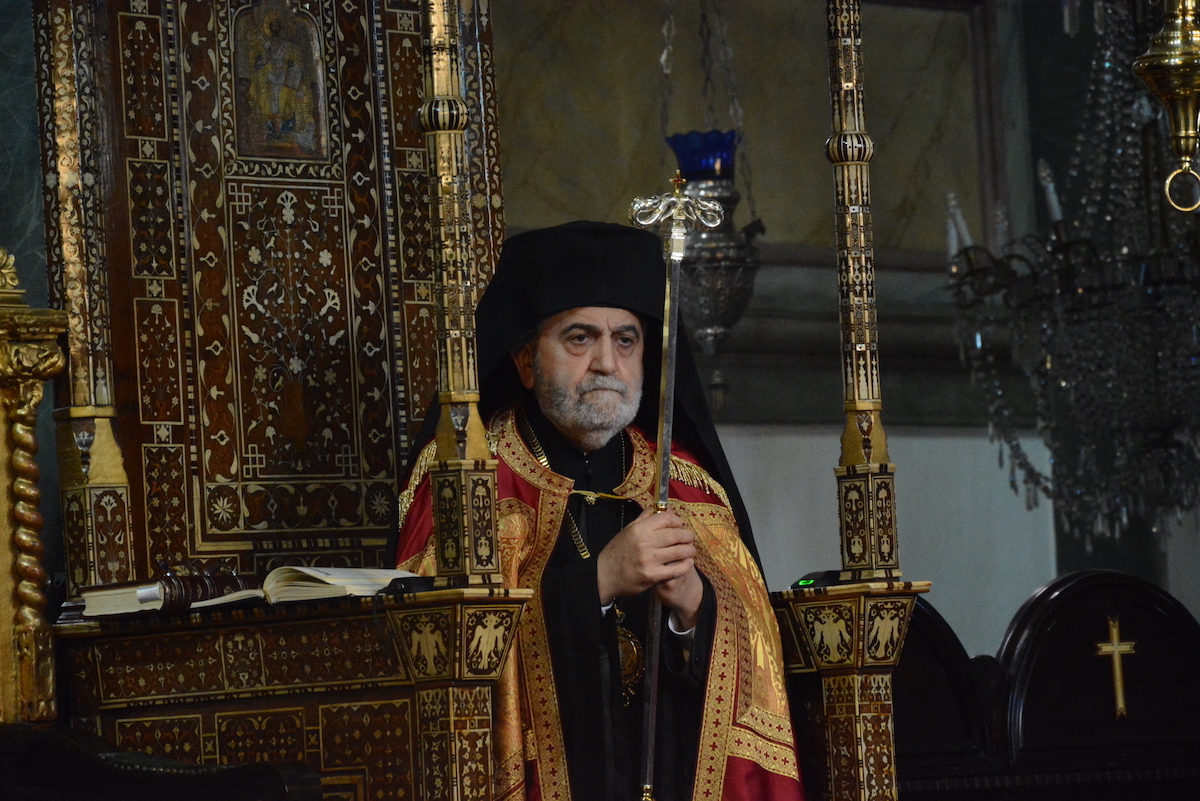 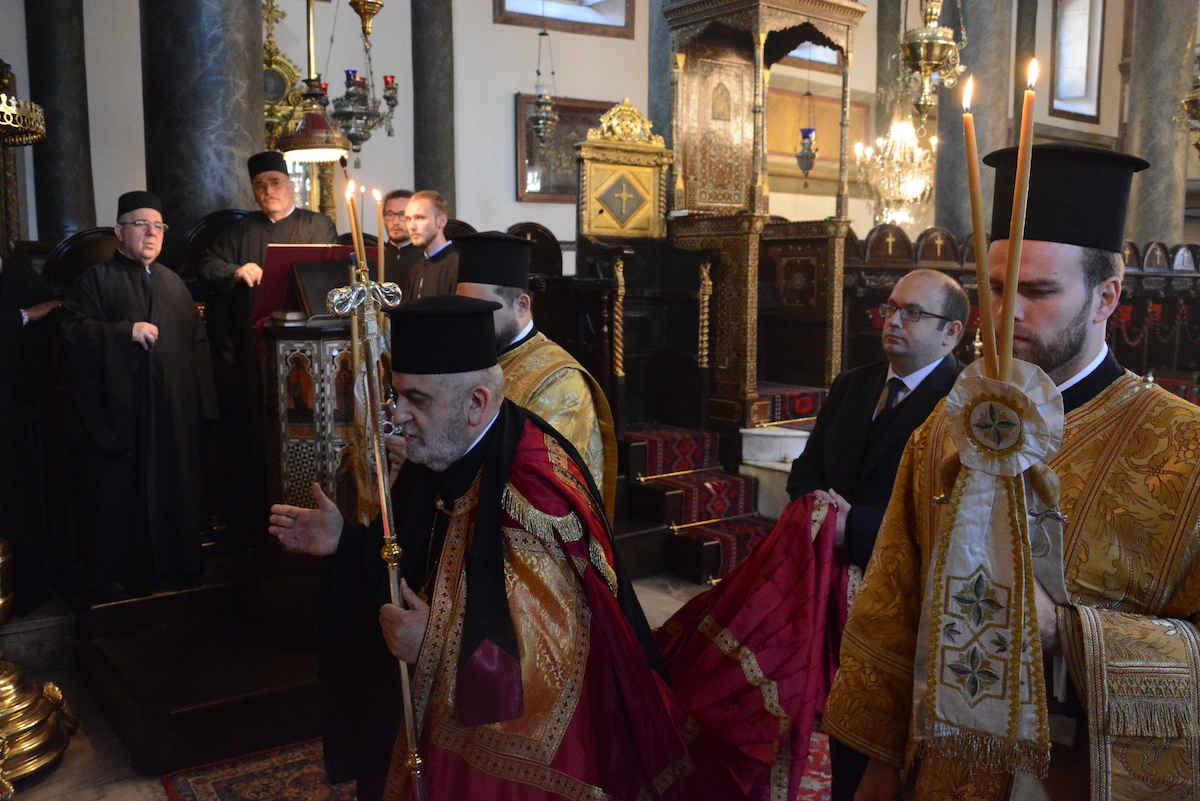 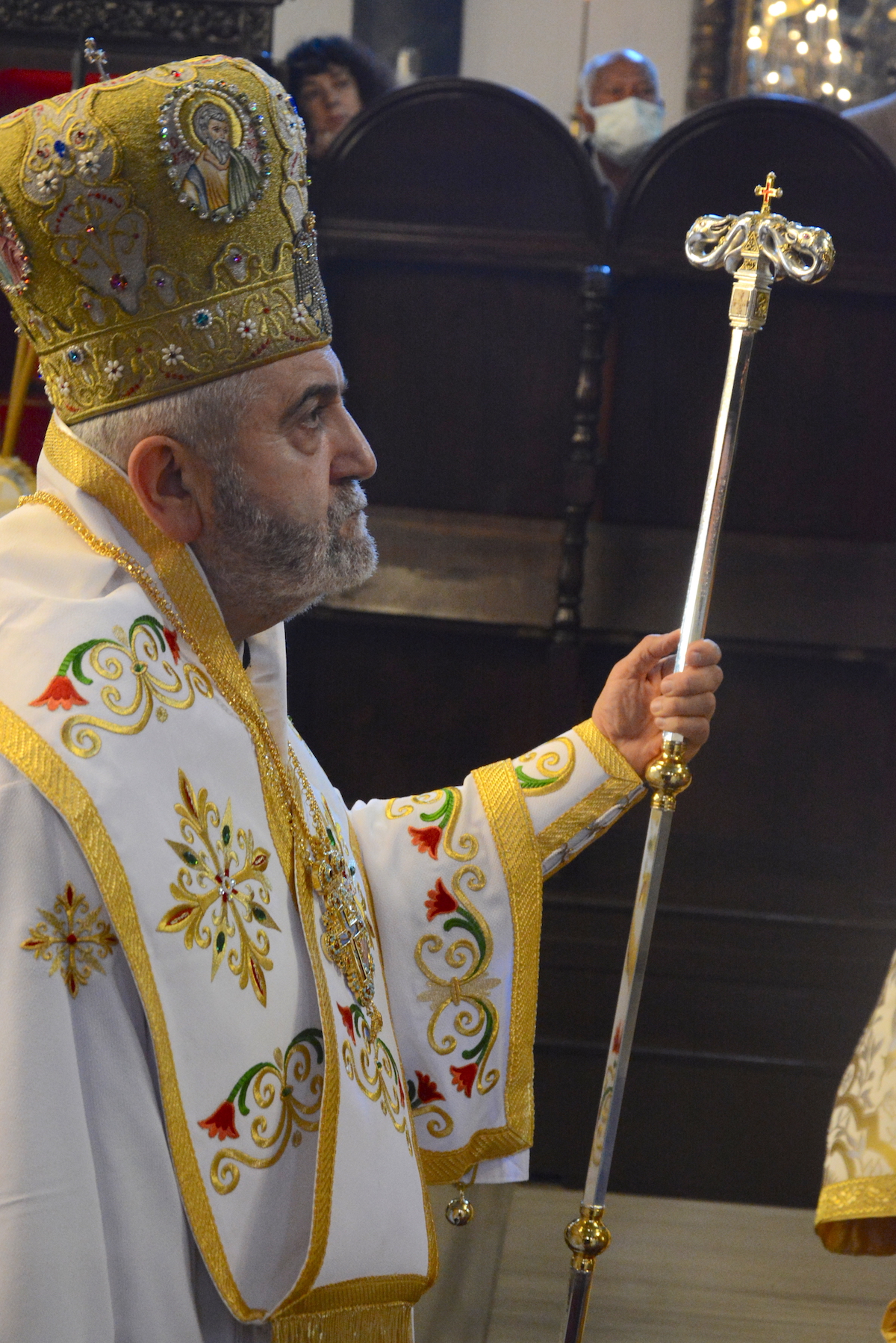 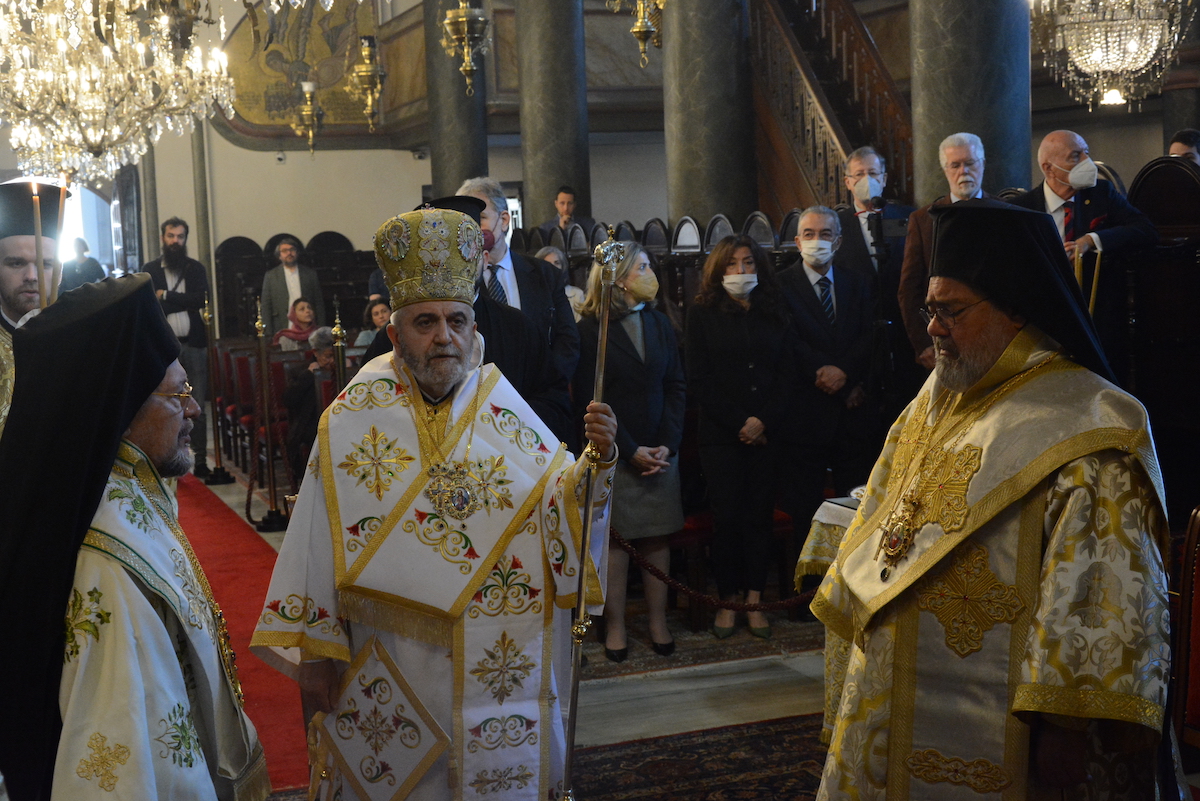 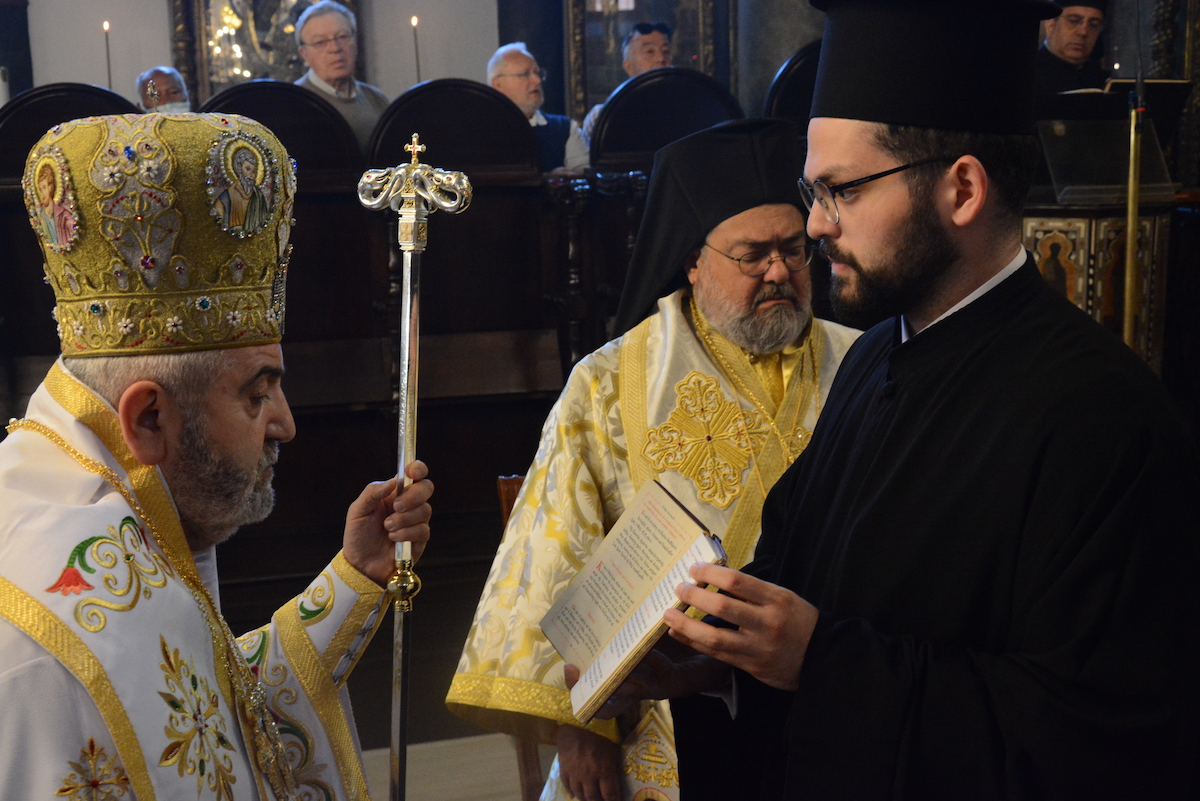 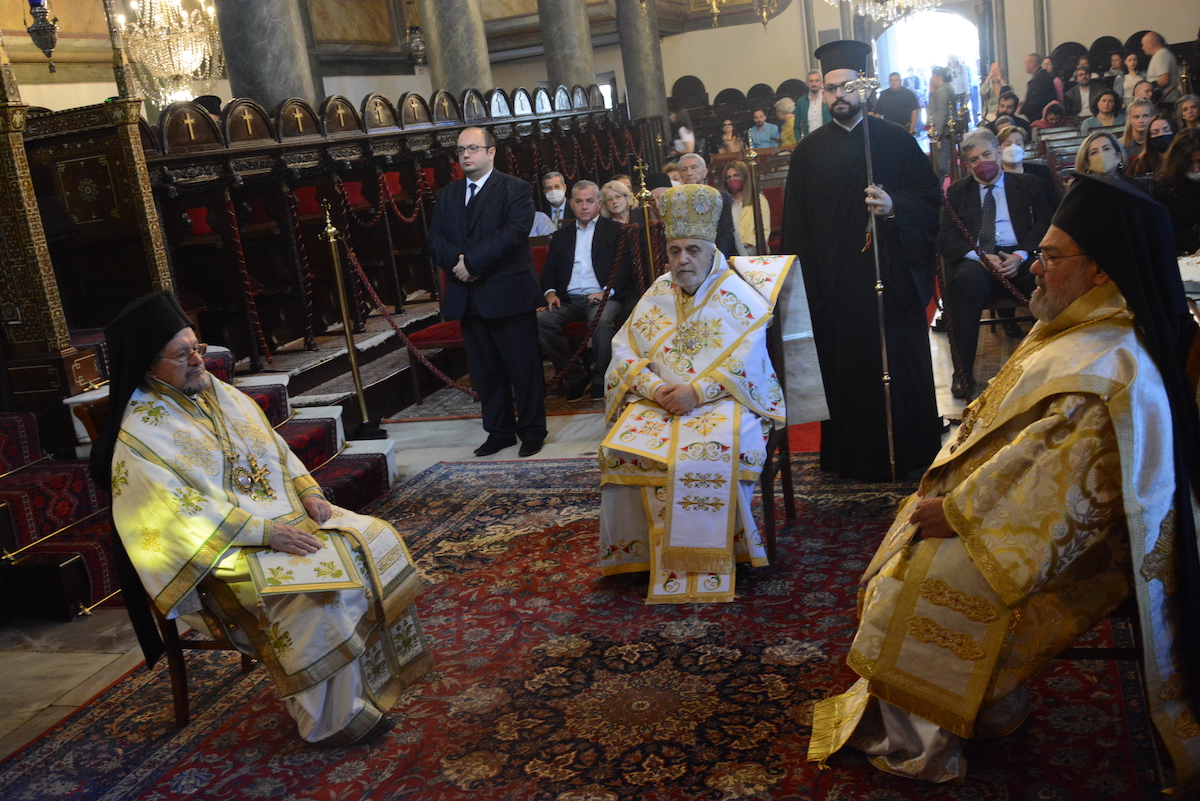 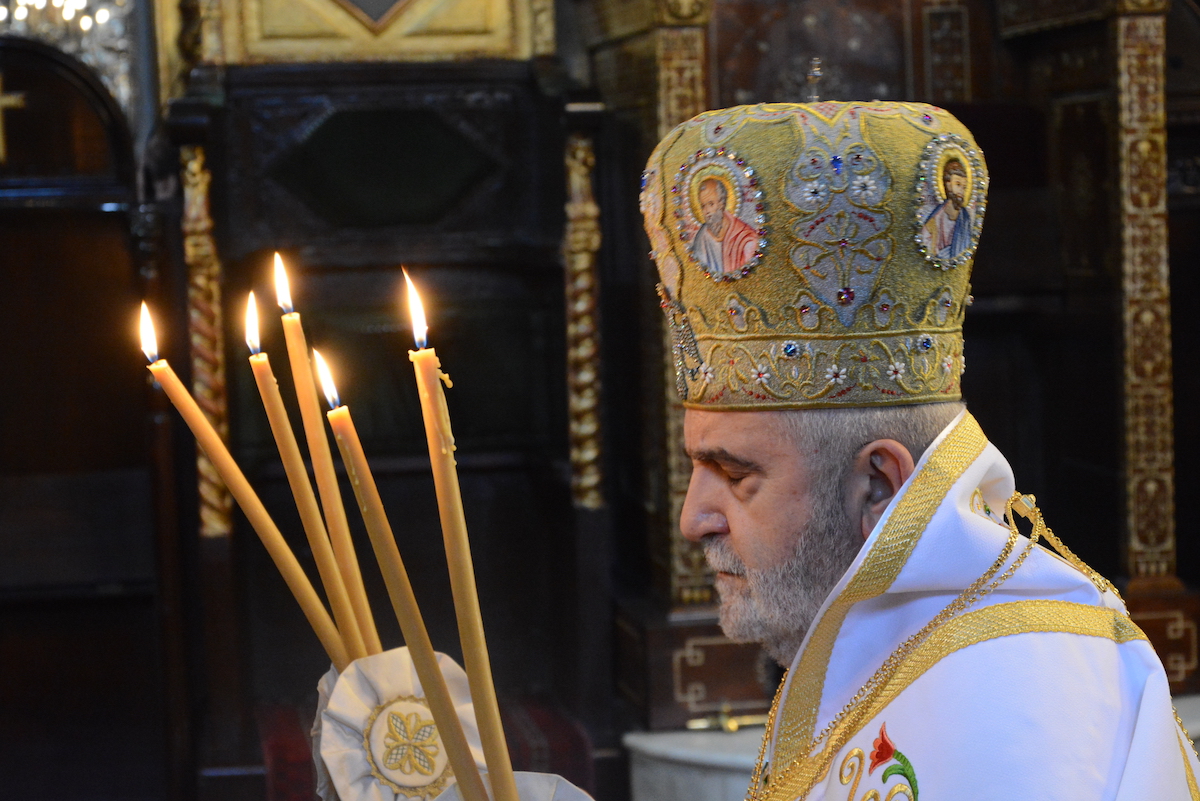 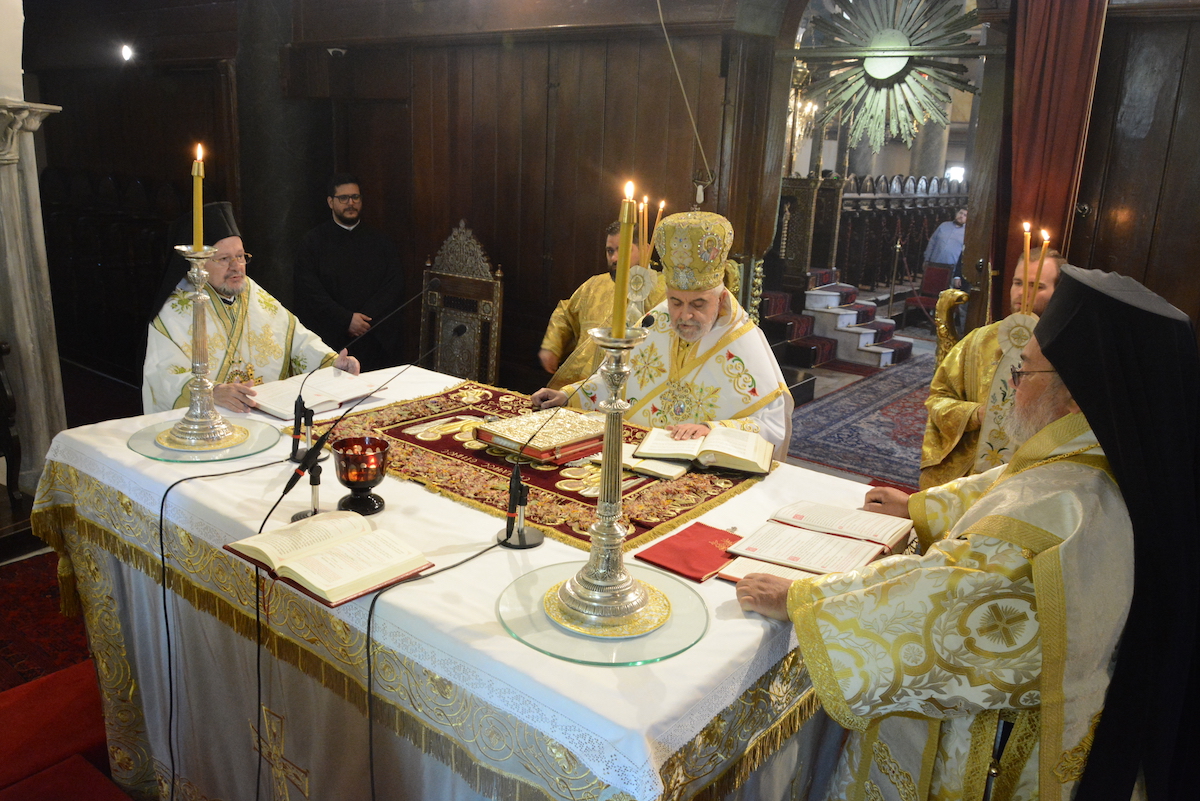 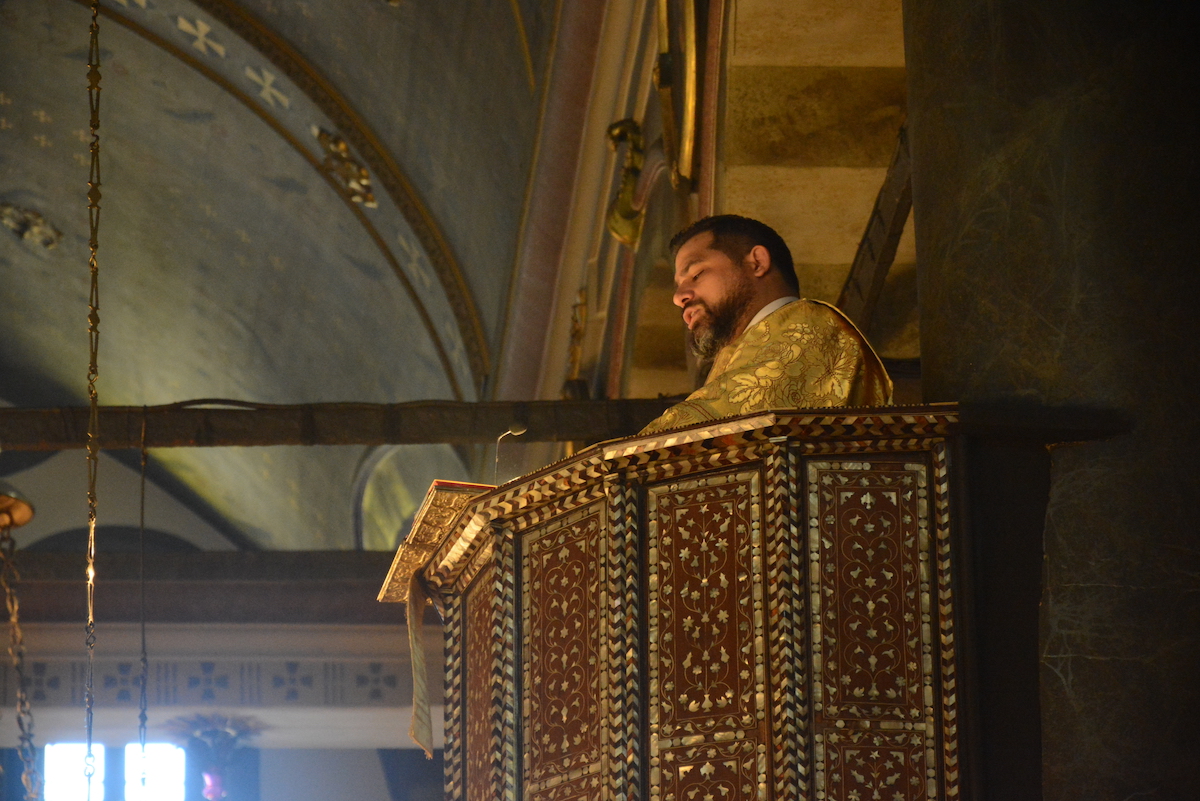 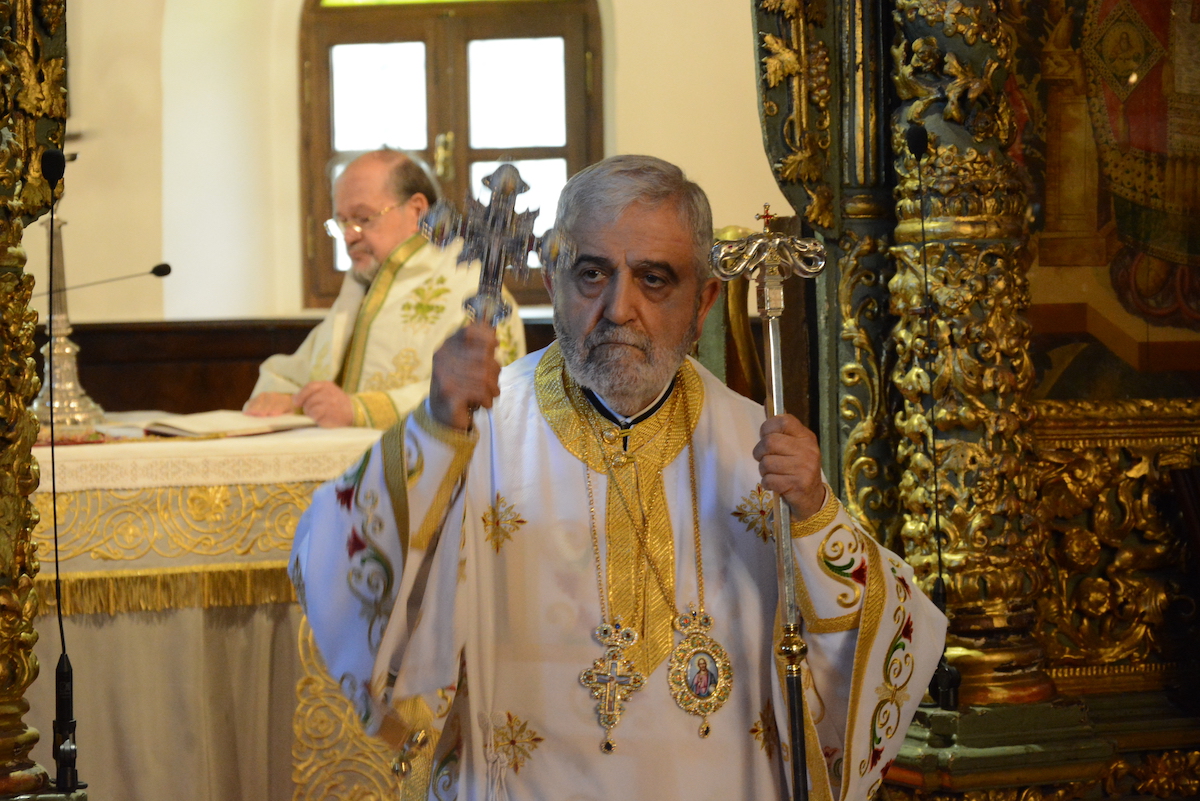 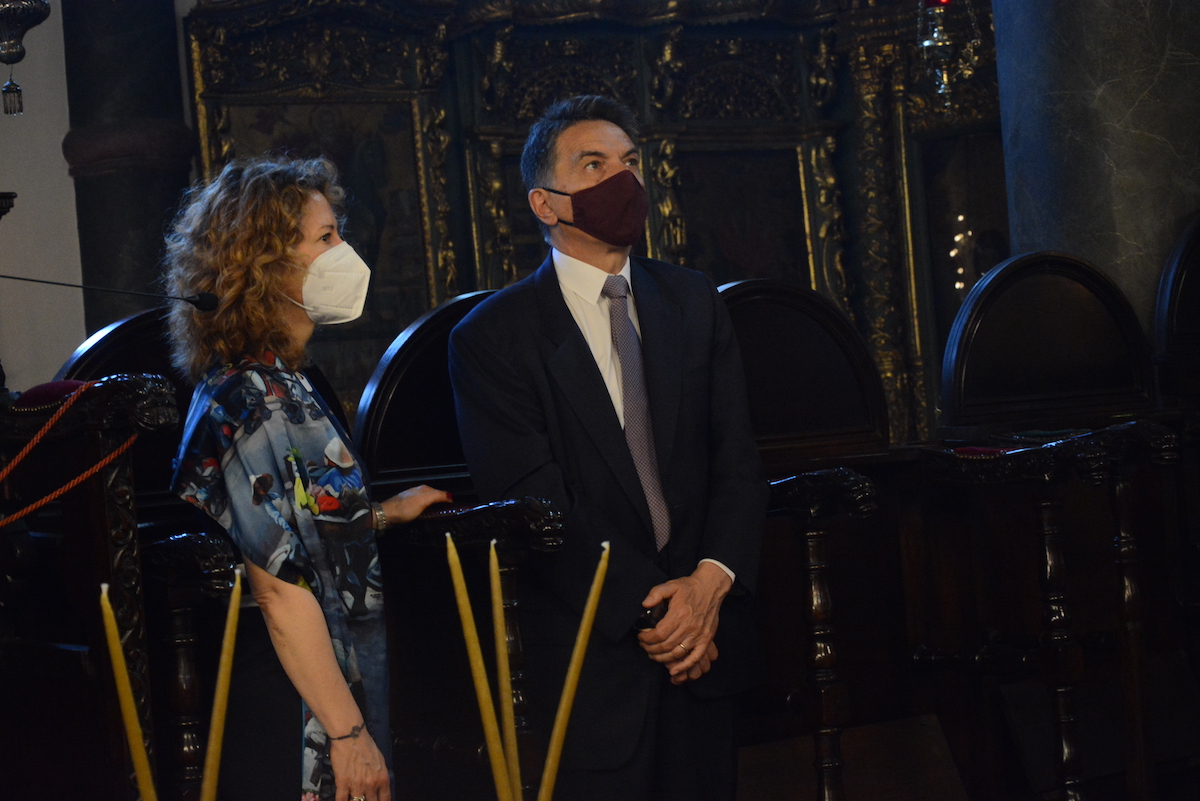 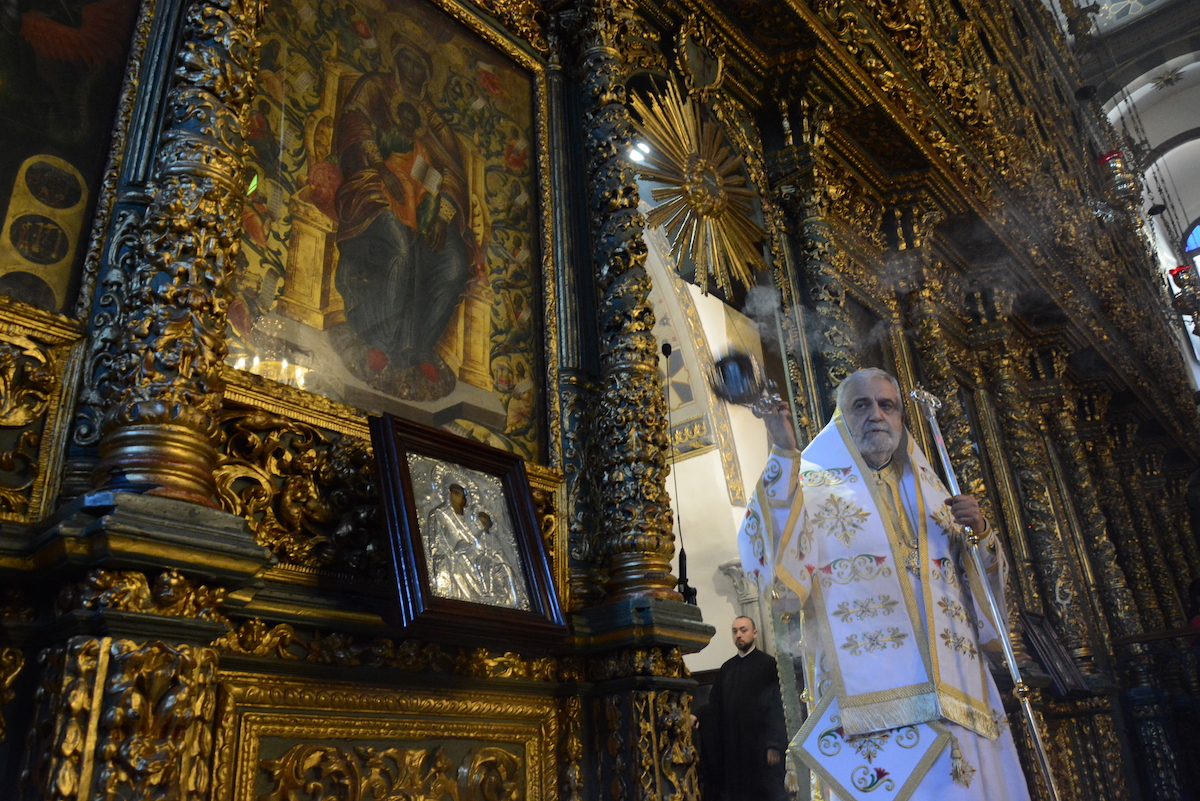 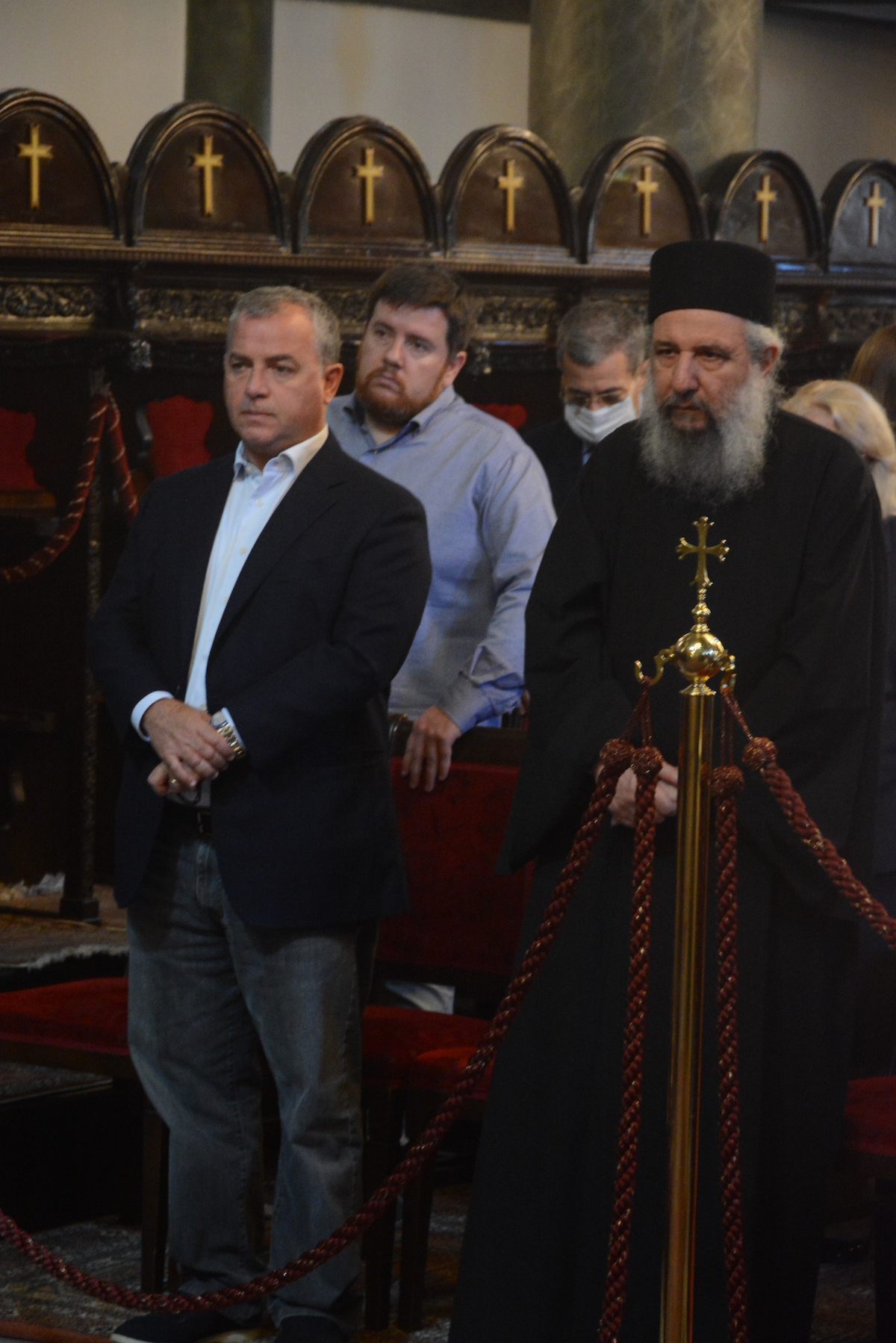 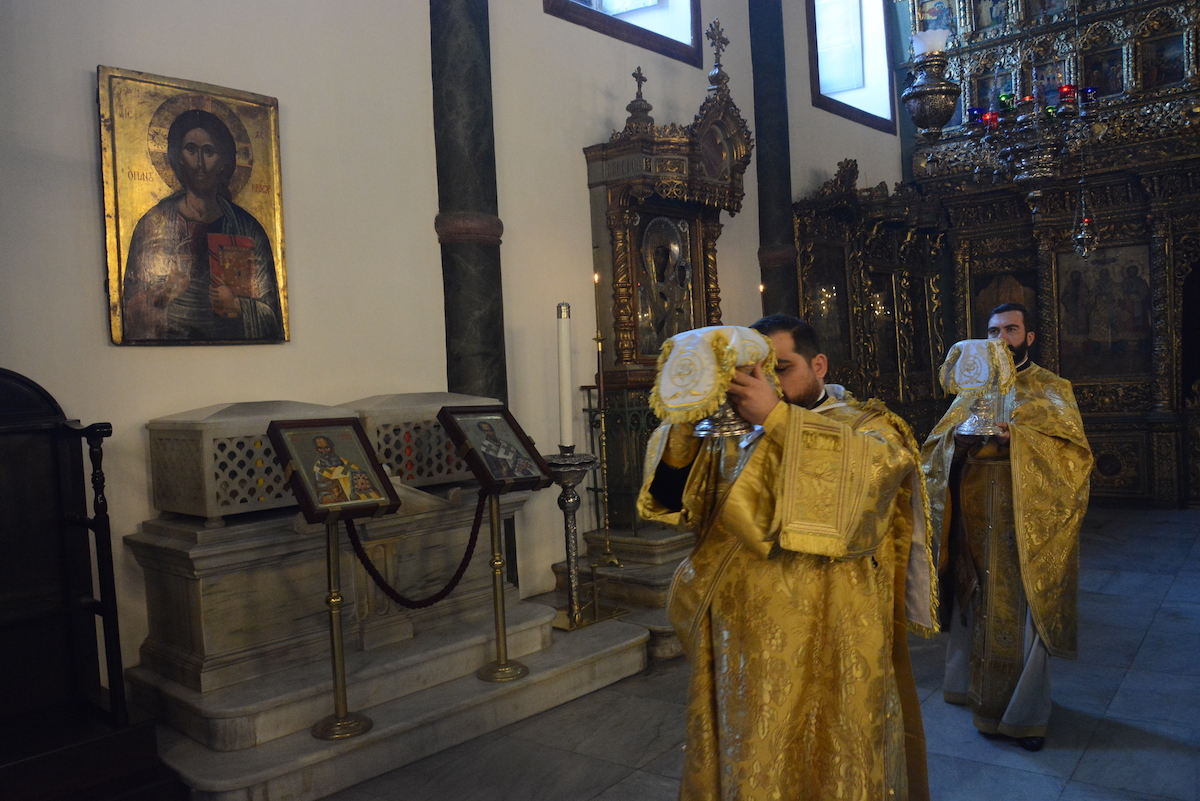 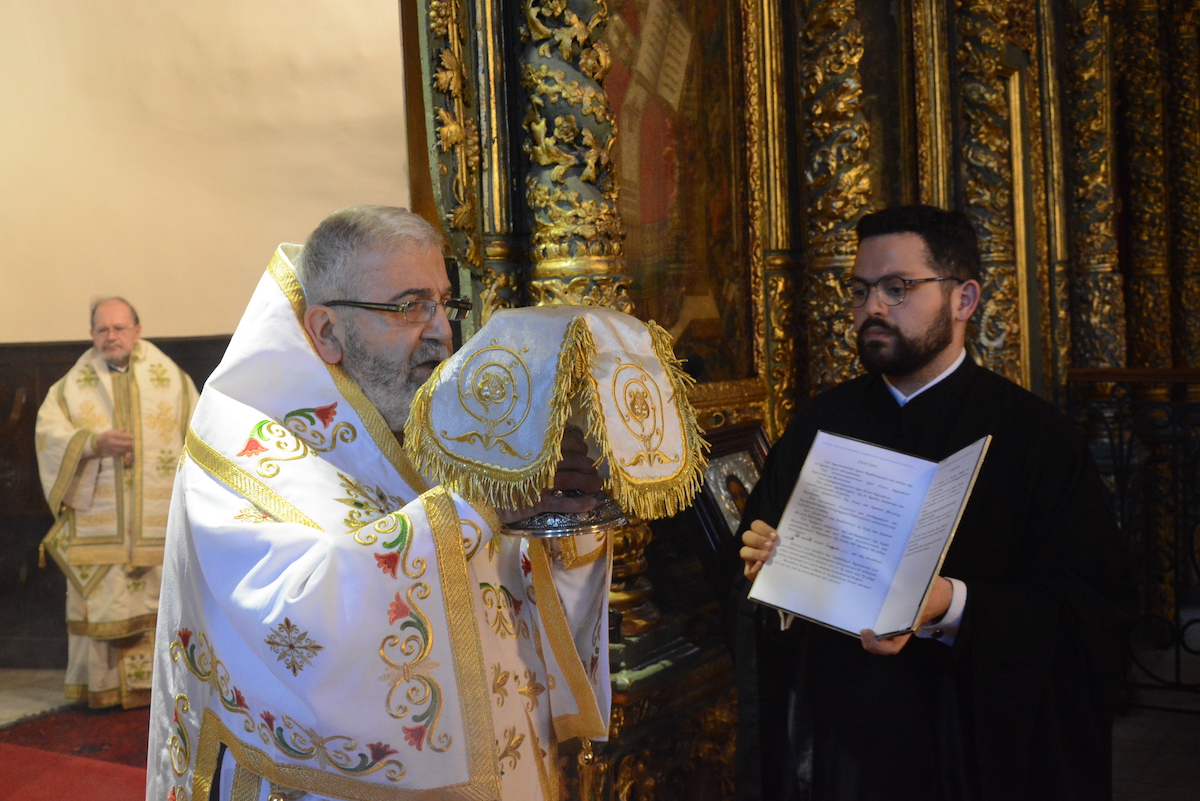 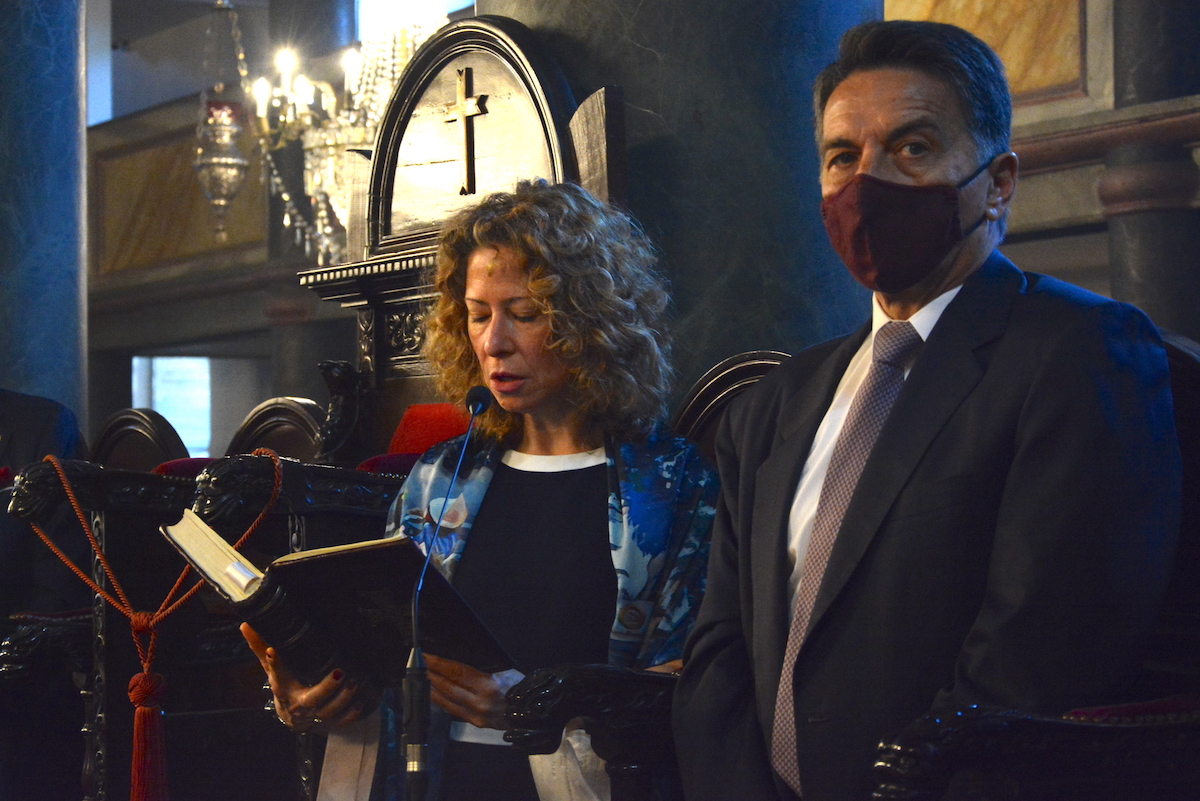 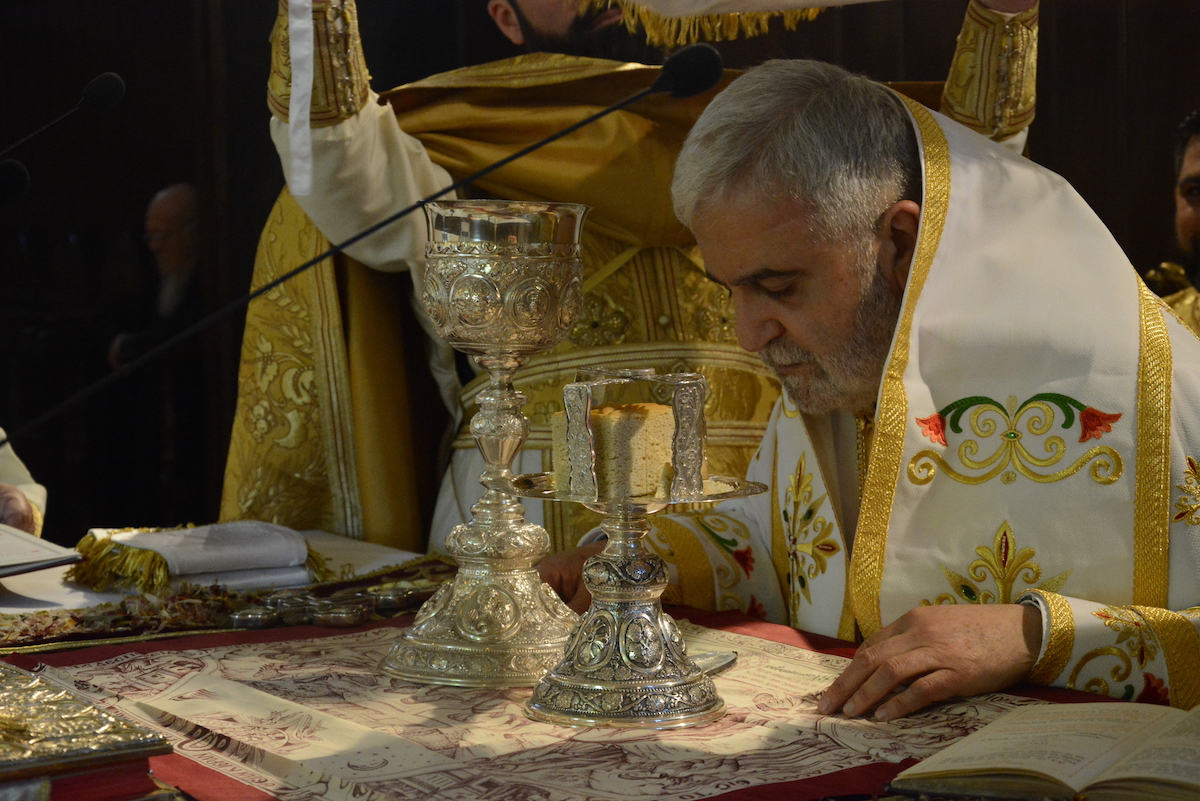 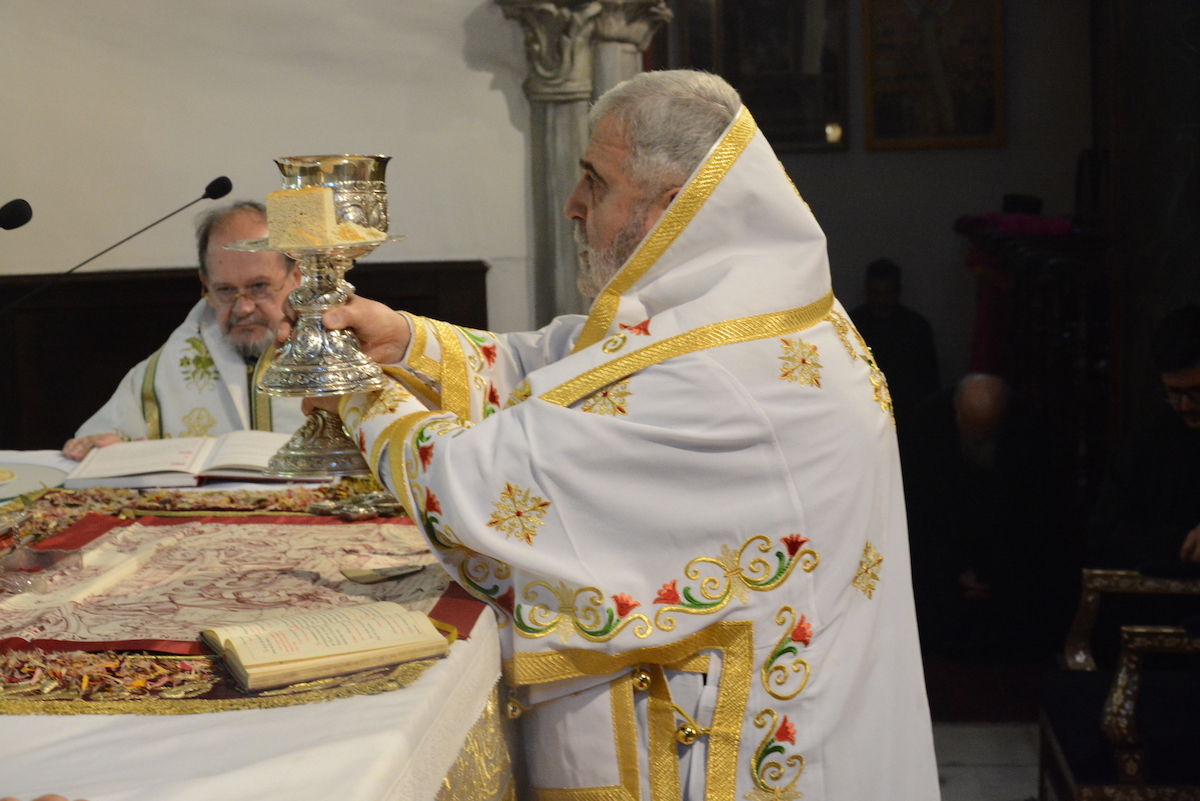 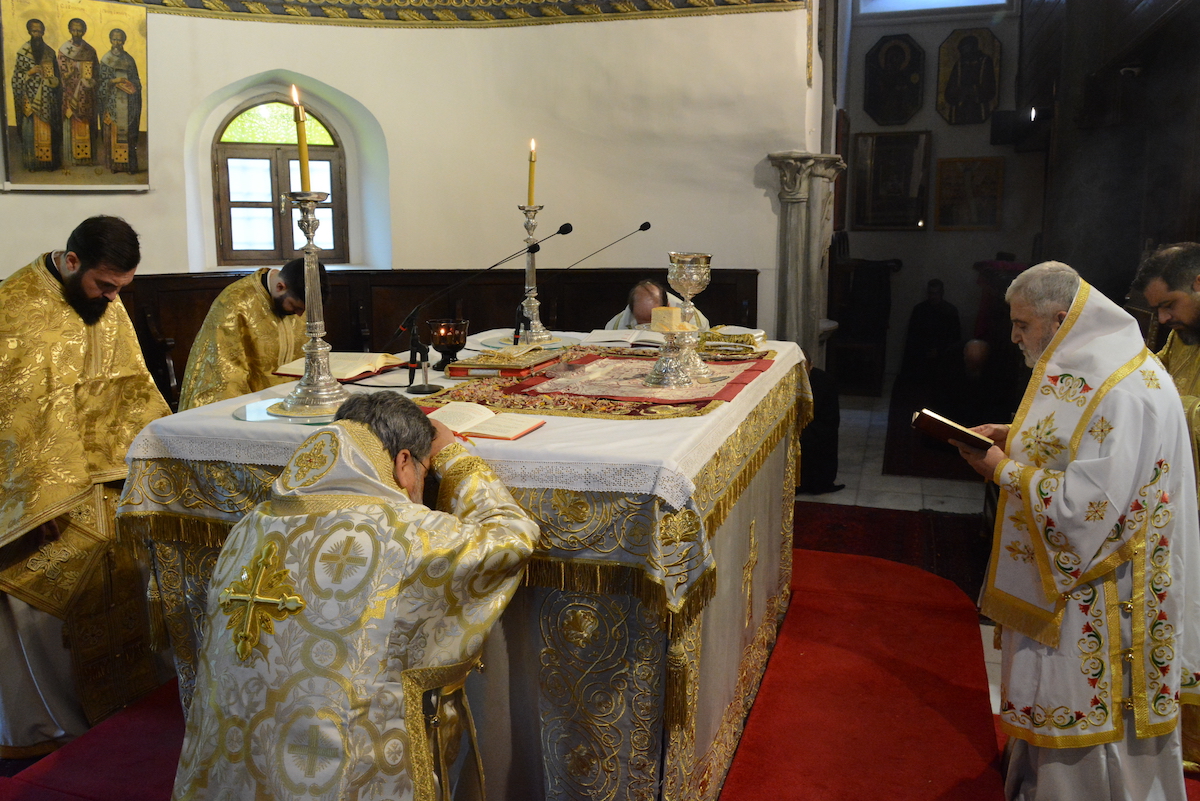 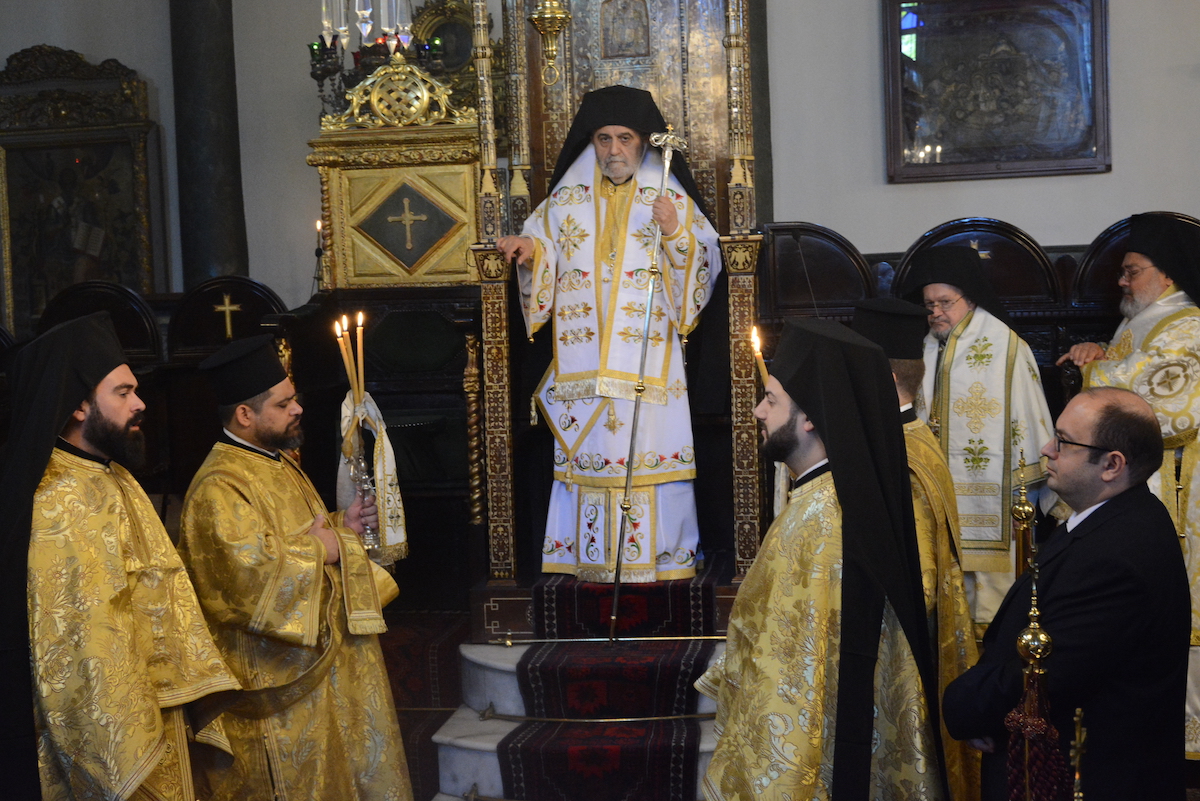 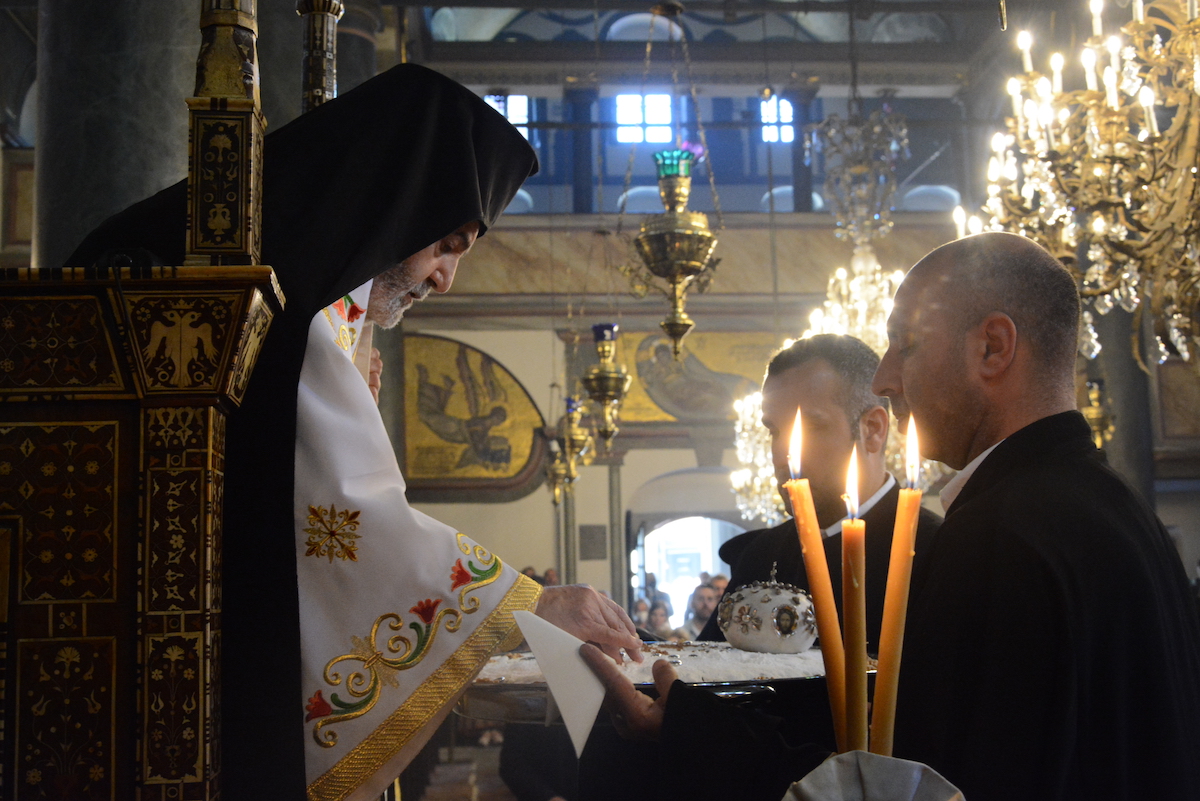 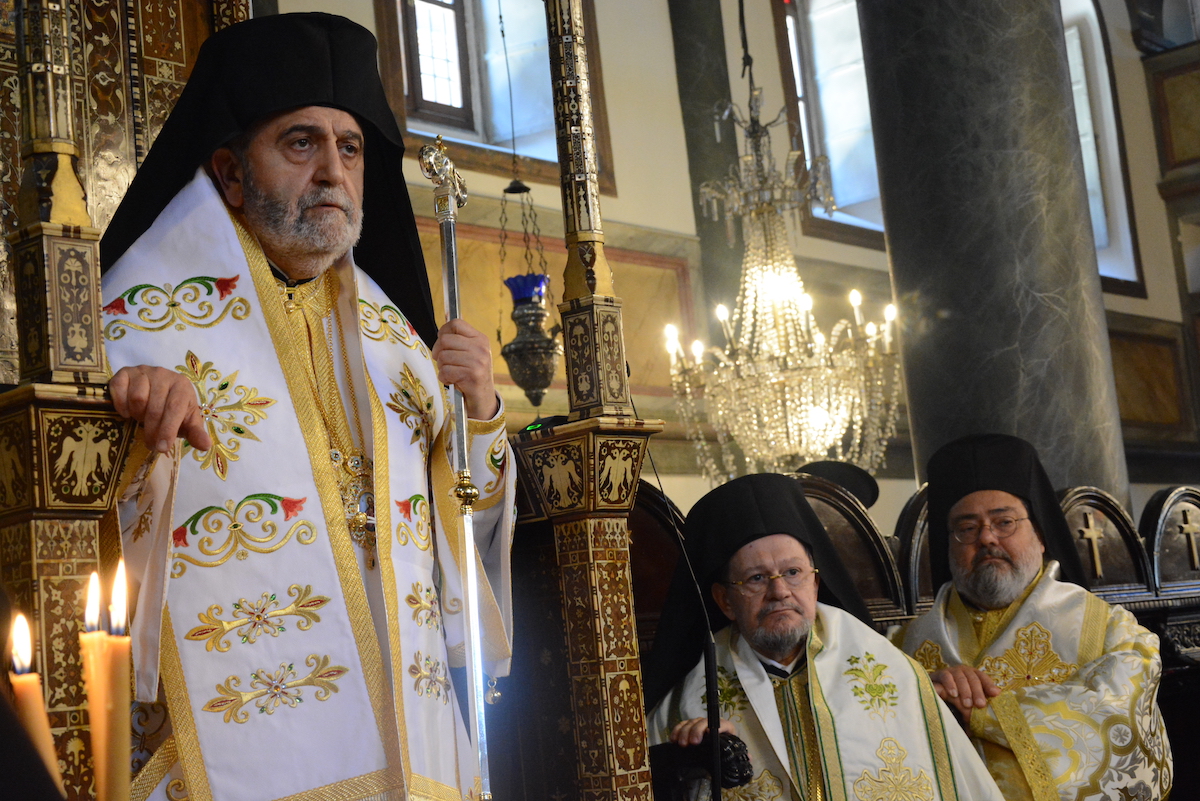 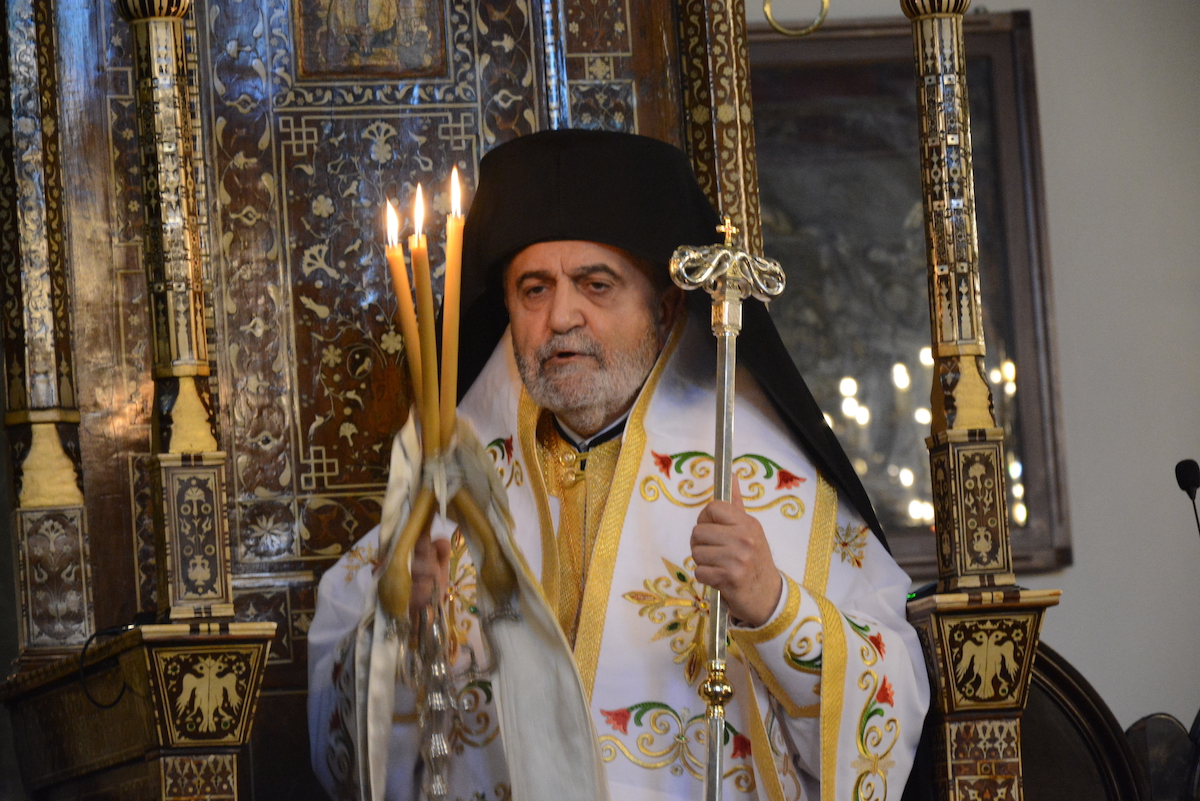