The consecration of the Holy Myrrh was solemnly celebrated at the Ecumenical Patriarchate, in the context of the Patriarchal and Synodal Divine Liturgy, on the morning of Holy Thursday, April 21, 2022.

Ecumenical Patriarch Bartholomew presided over the Divine Liturgy along with the Synodal Hierarchs Dimitrios of Princes Islands, Seraphim of Sevastia, Eirinaios of Myriophyton and Peristasis, Chrysostomos of Myra, Nikitas of Thyateira and Great Britain, Nikandros of Irinoupolis, Kyrillos of Italy, Stefanos of Kallioupolis and Madytos, Amphilochios of Adrianople, Gerasimos of Petra and Heronissos, and Andreas of Saranda Ekklisies.

After the Blessing of the Holy Myrrh, the Ecumenical Patriarch addressed the congregation and pointed out, among other things:

“Within the framework of the Divine Liturgy of Holy Thursday, the consecration and sanctification of the already prepared Holy Myrrh are also performed!

The ancient Myrrh was only the shadow of the new, of the New Testament of Grace! The new Myrrh of the Church of Christ is not only a purgatory of misdemeanors but also a spiritual guardian of the body and salvation of the soul.”

Concluding his speech, the Ecumenical Patriarch prayed to Jesus Christ to stop the horrific and heinous war in Ukraine.

Concluding, we beseech our Lord Jesus Christ, to cease with His immediate dynamic intervention the horrific and abhorrent war against the people of Ukraine, in which, unfortunately, Orthodox, with demonic complicity, began a war without cause against their Orthodox brothers, without fear of God, without shame, slaughtering and murdering thousands and even civilians, insulting women, insulting holy temples, burning houses, cities and destroying and flattening them to extinction.

Millions of defenseless people, mainly women, and children are forced to become refugees from their homeland. The Chief of Life should accompany their passions and lead them to the Light and the joy of the Resurrection.” 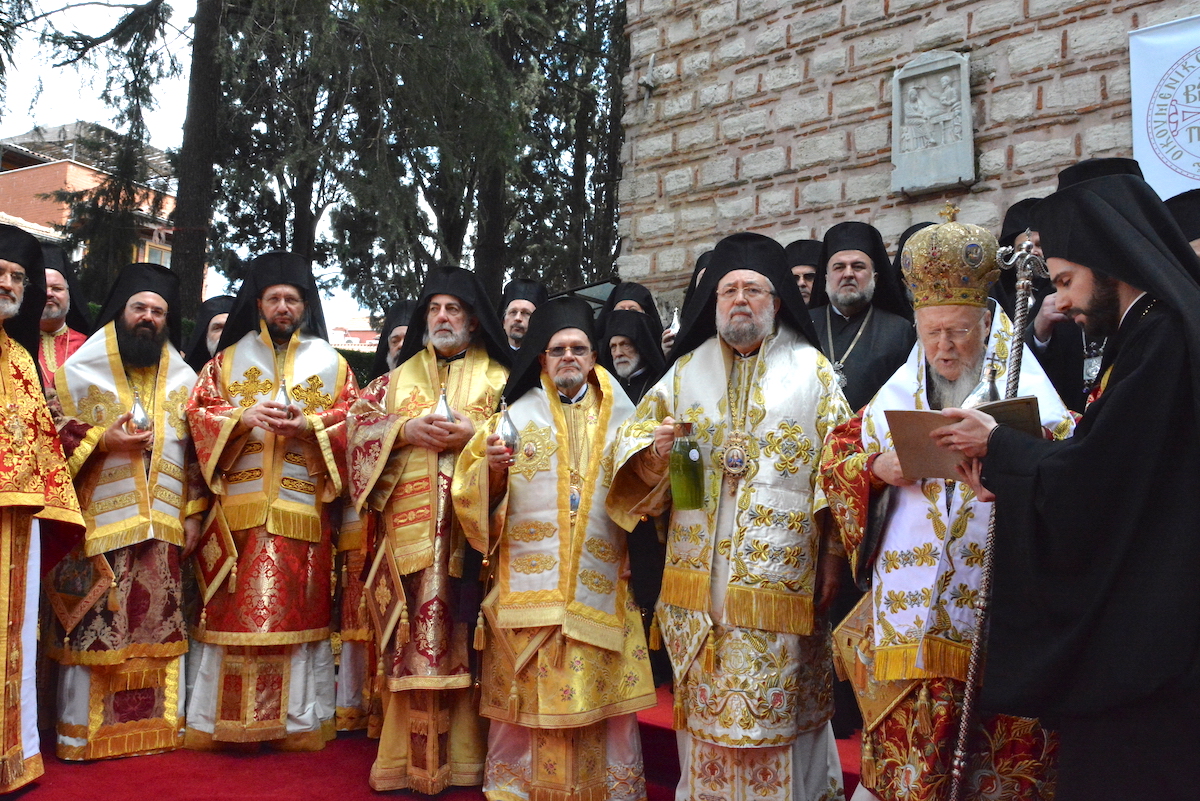 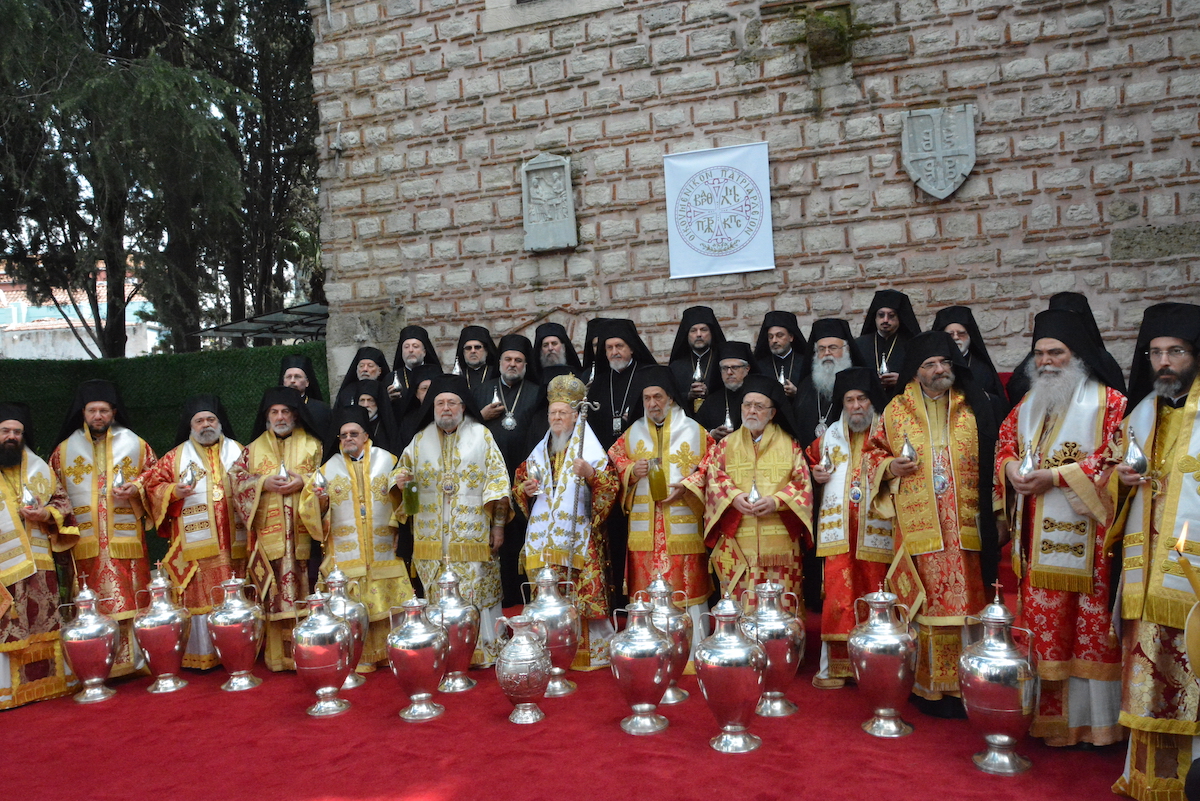 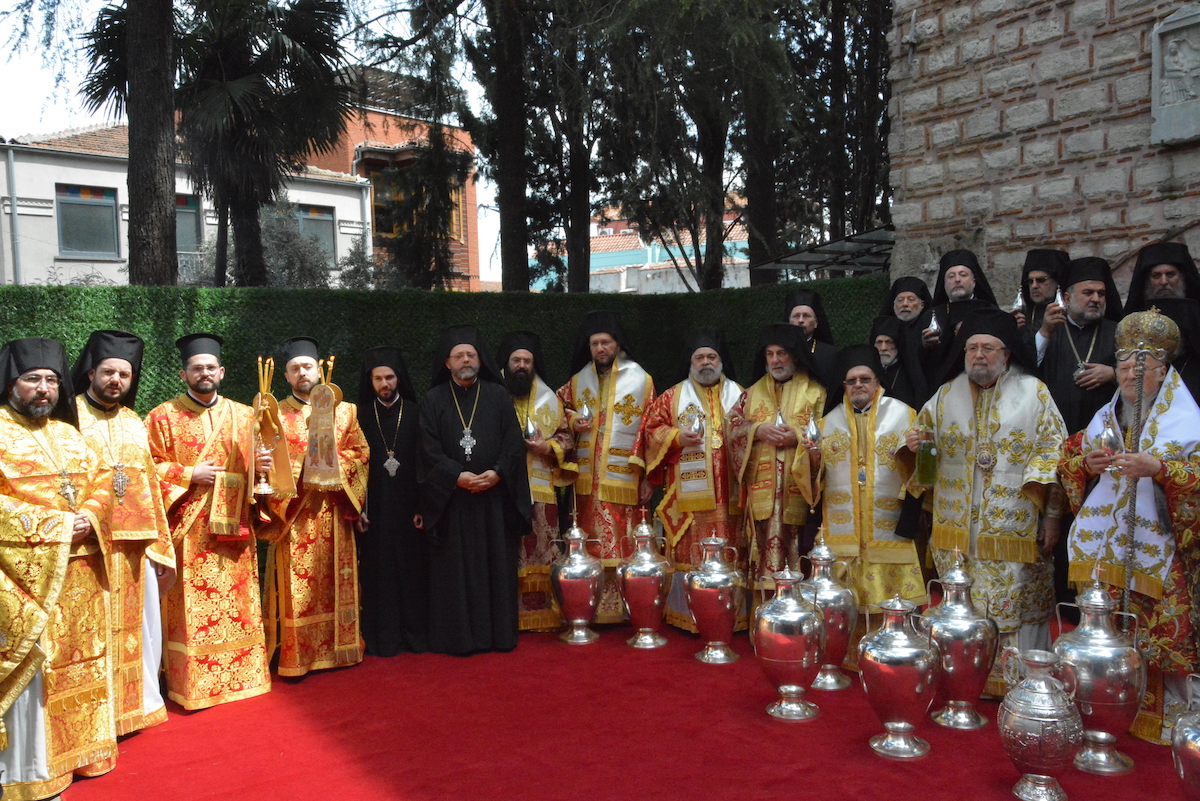 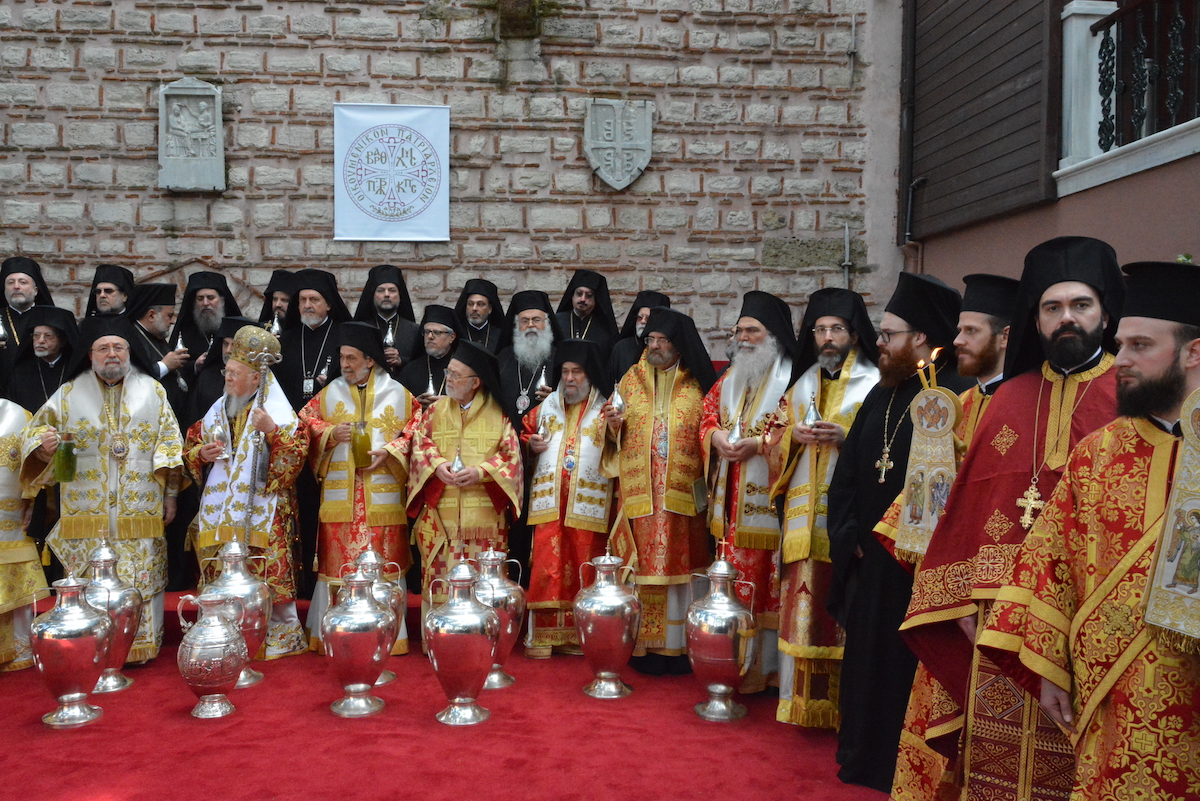 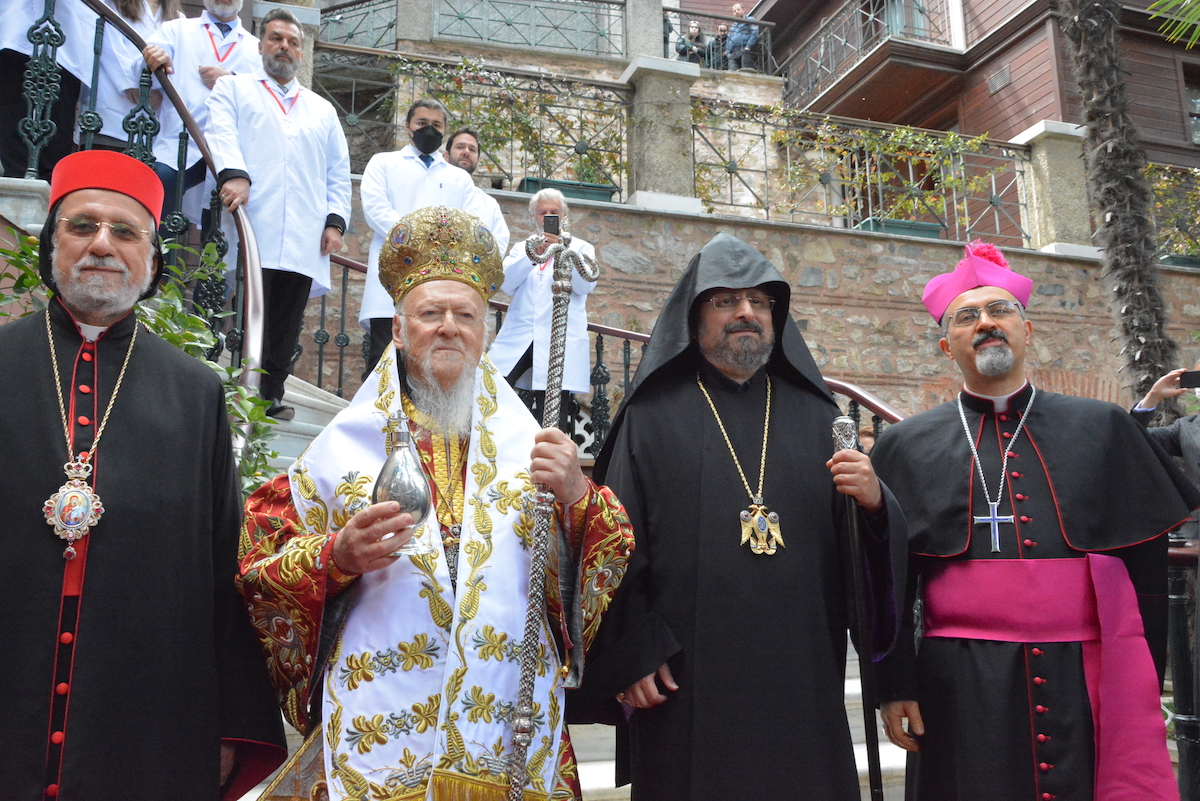 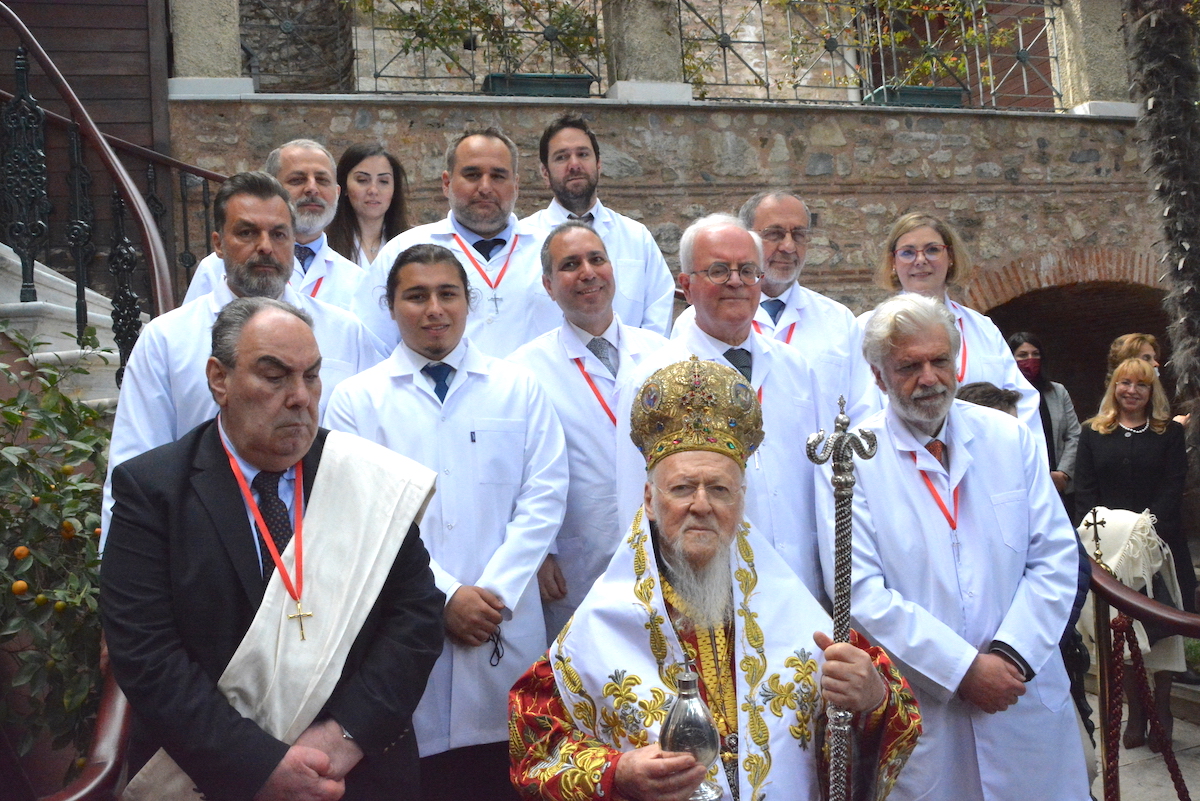 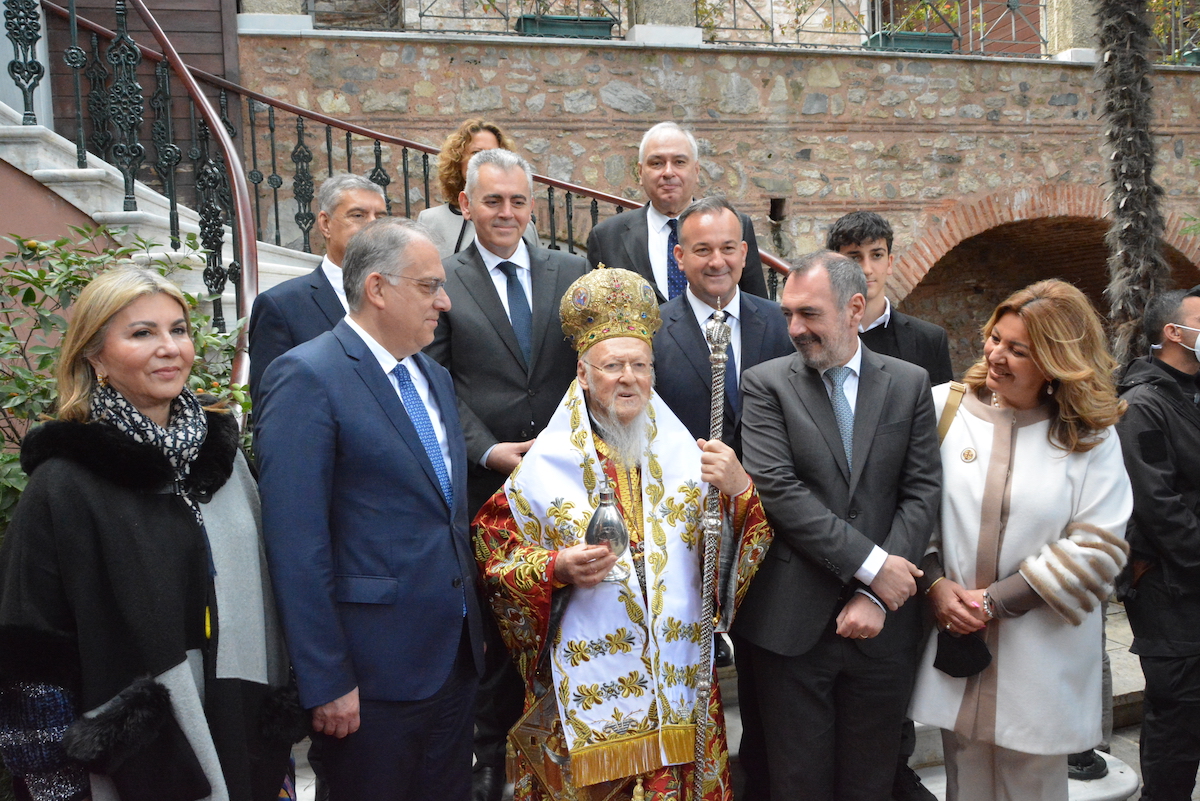 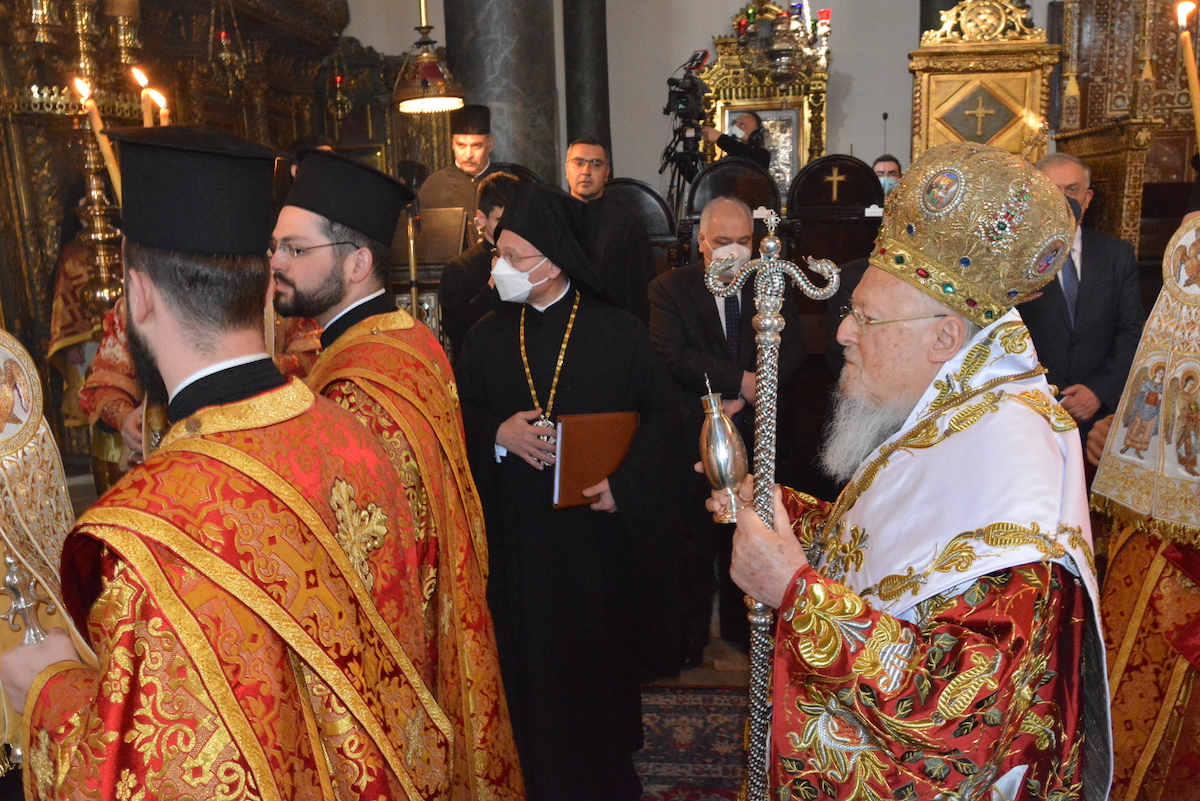 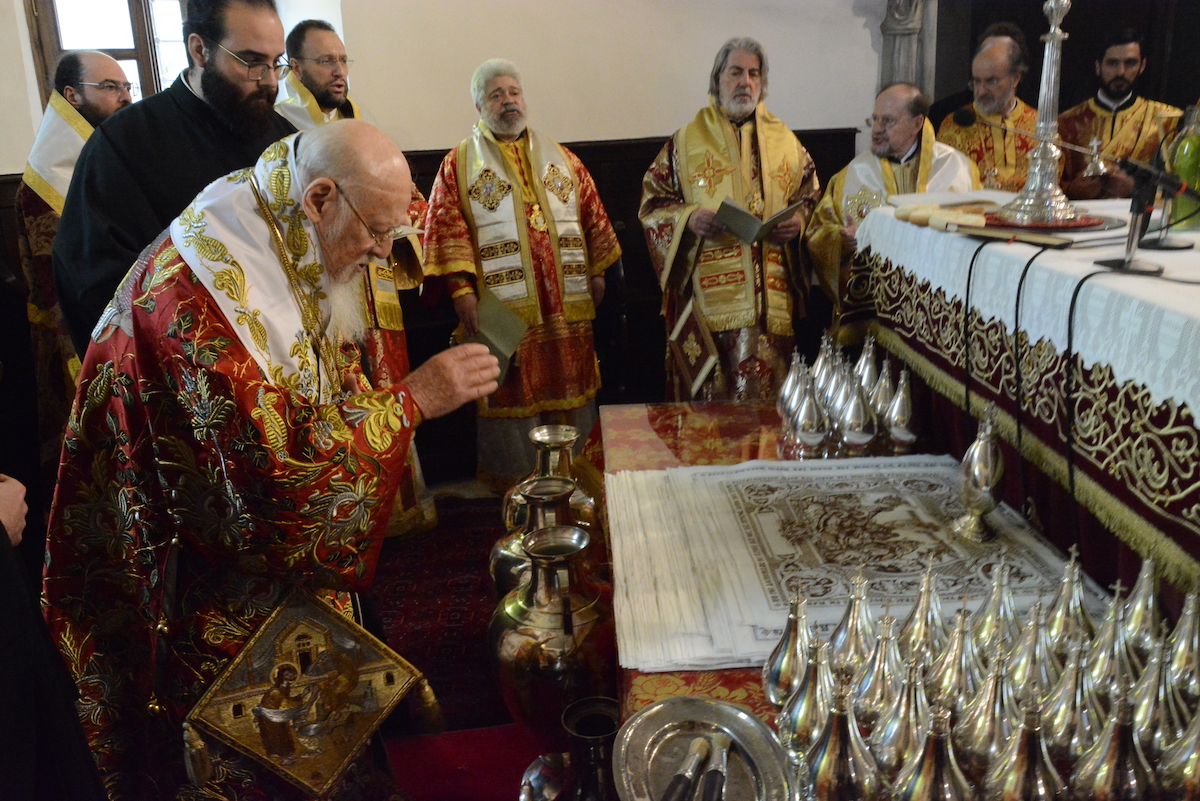 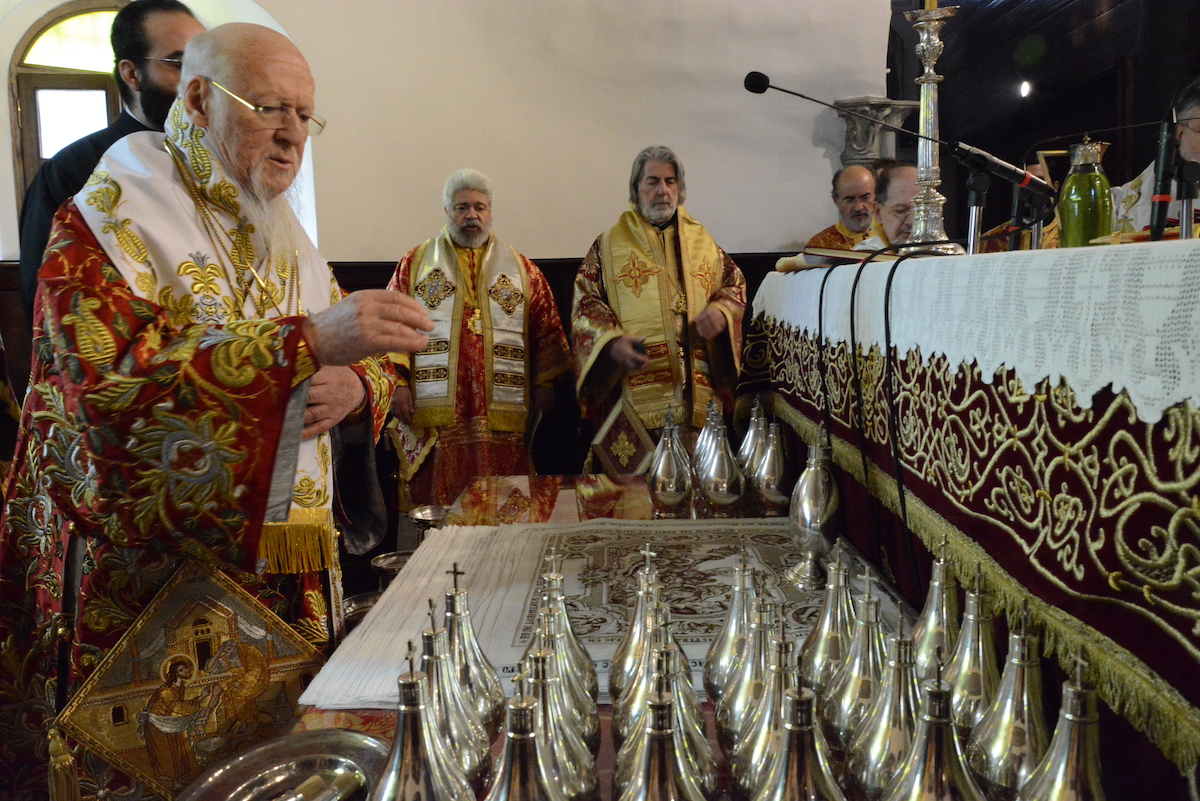 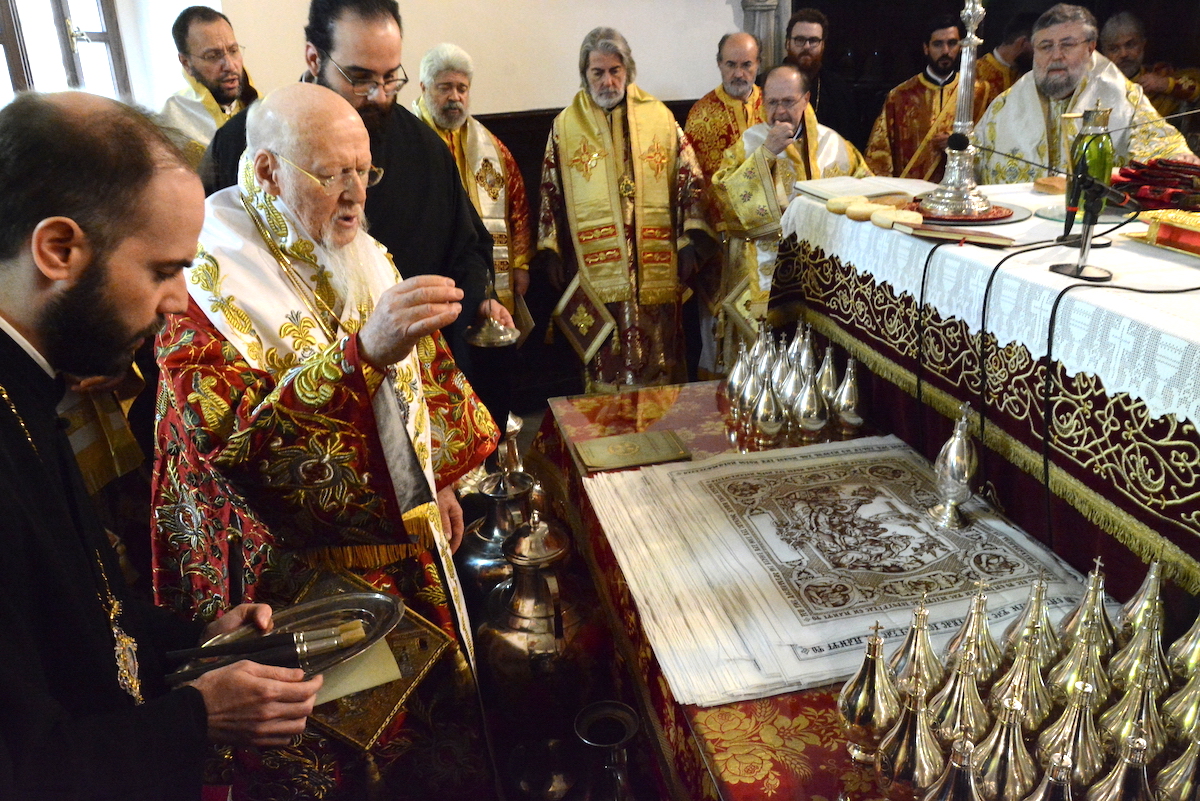 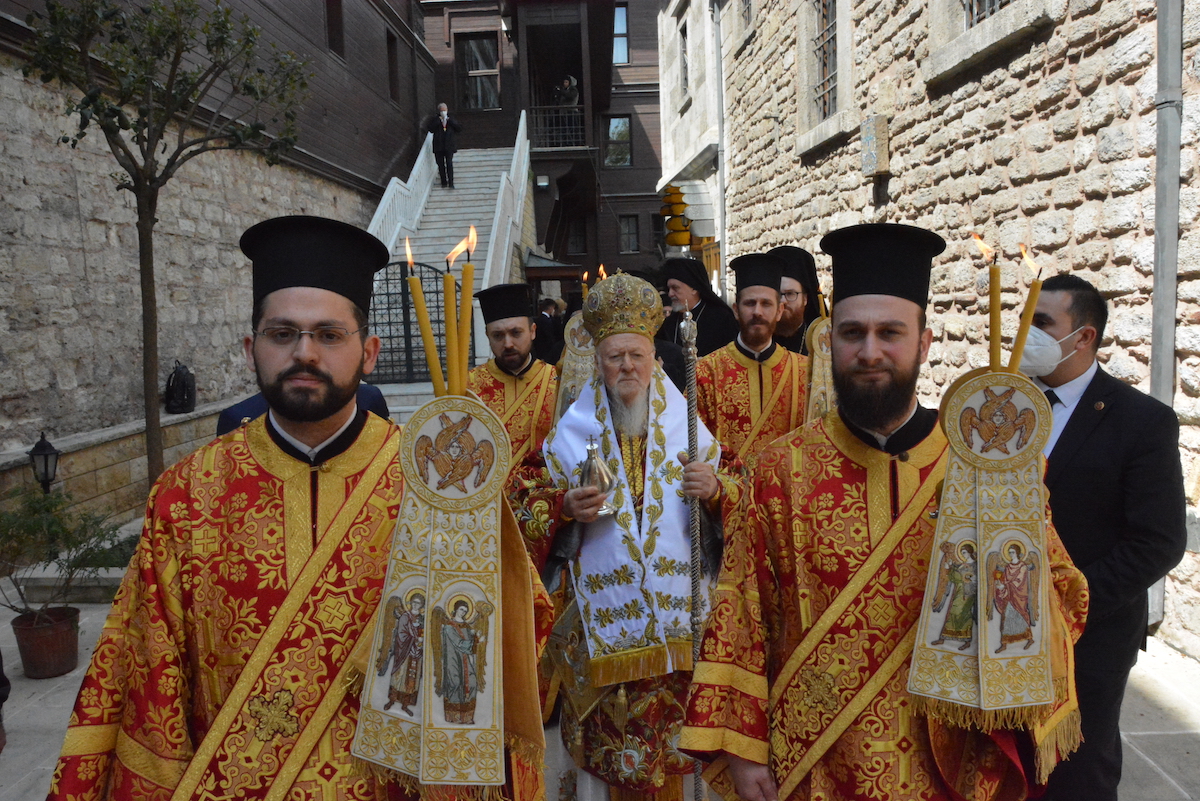 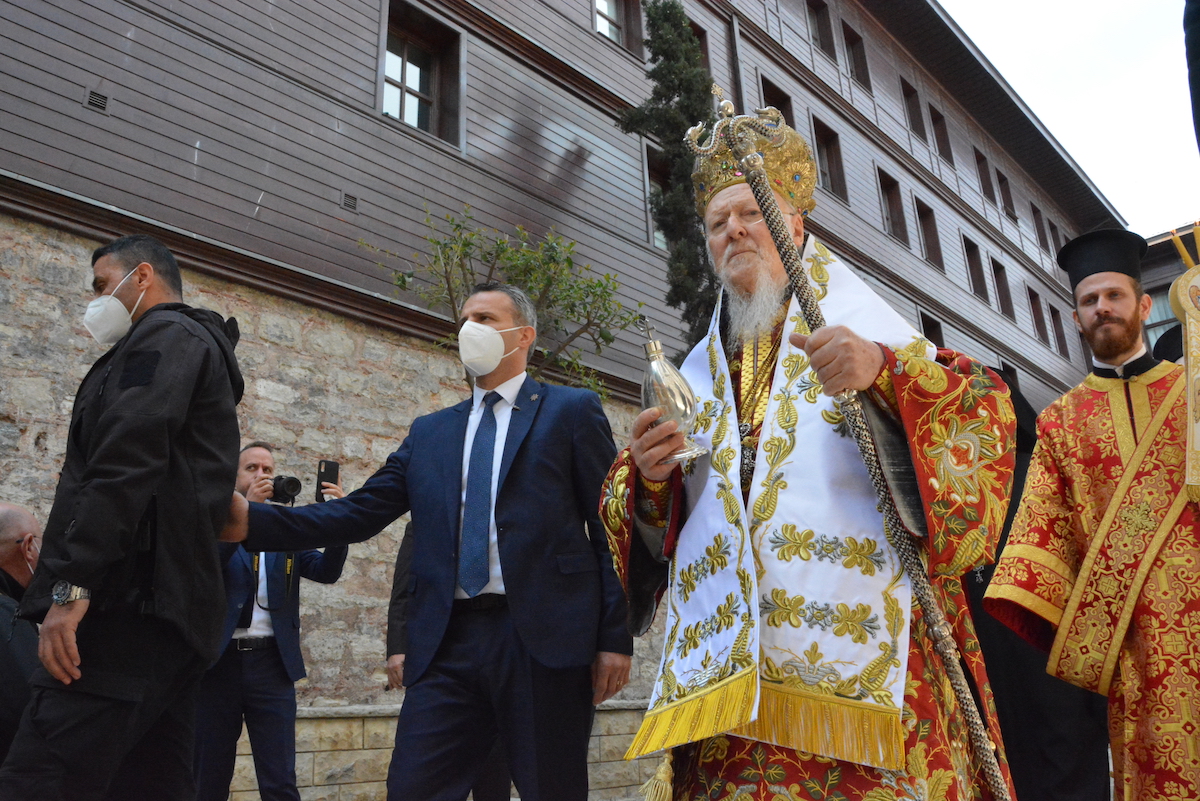 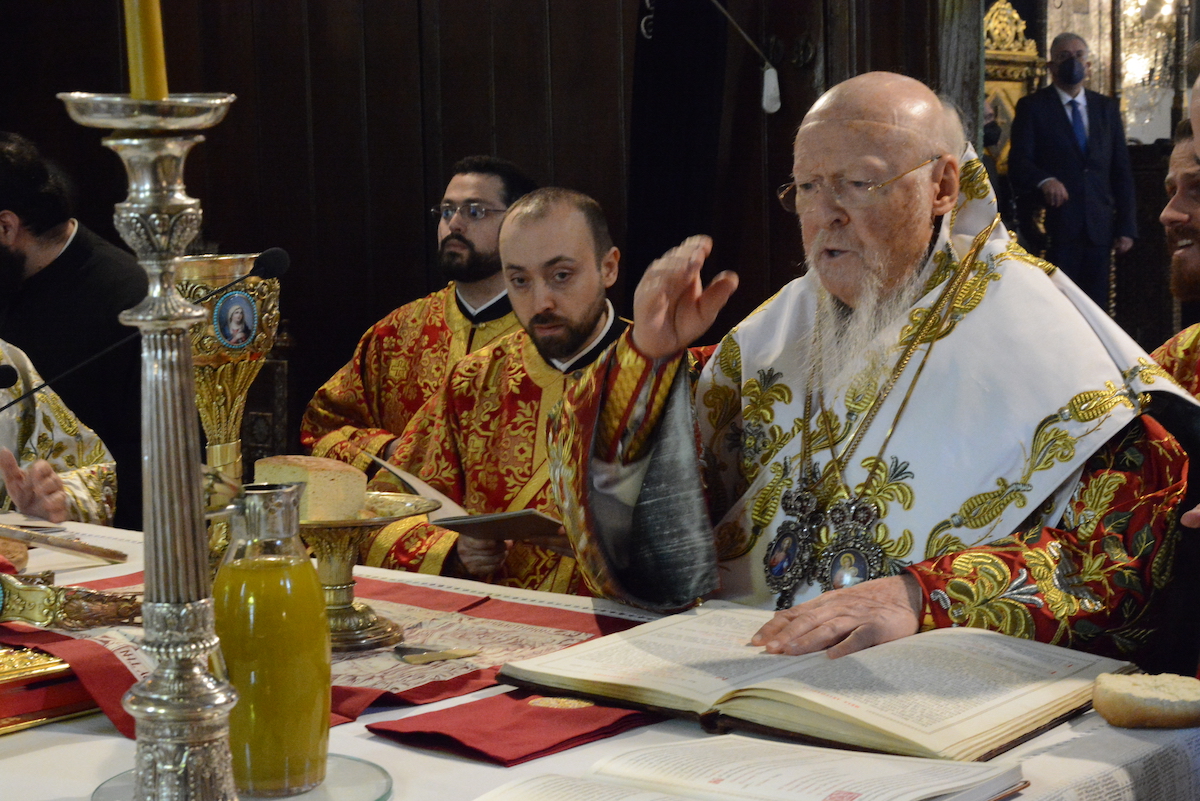 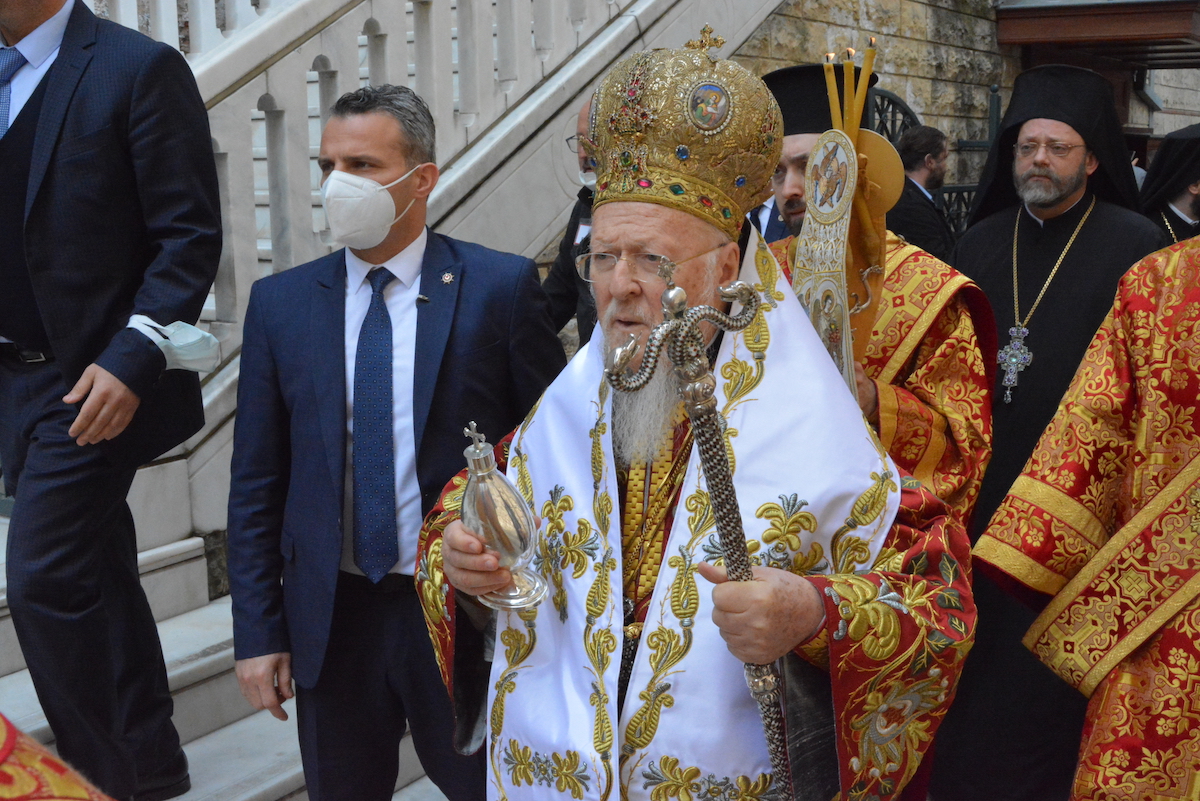 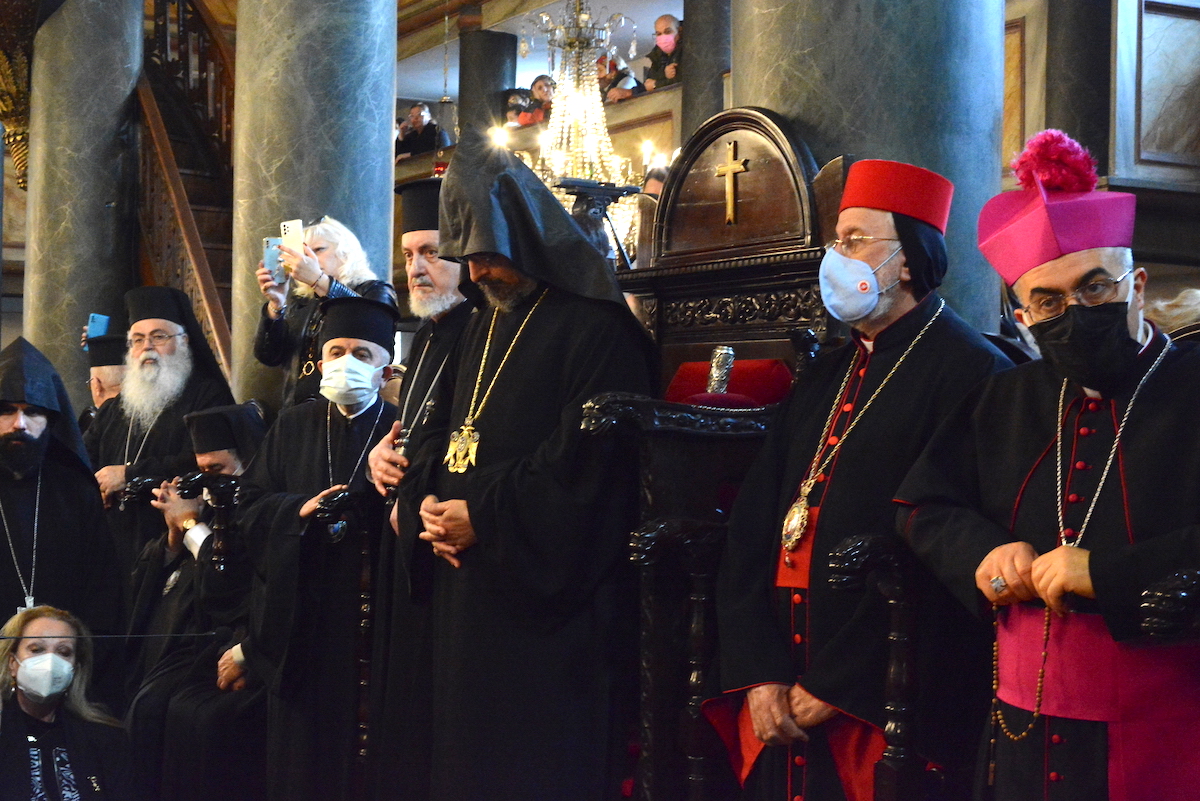 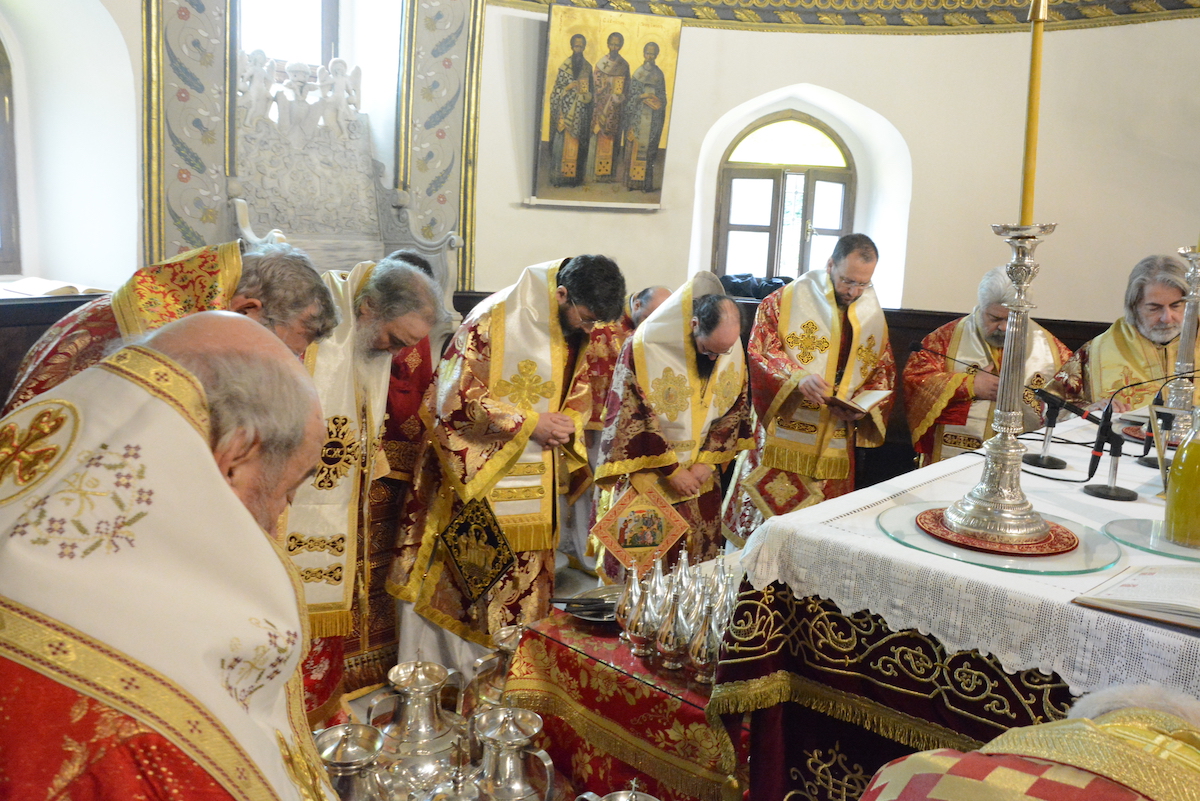 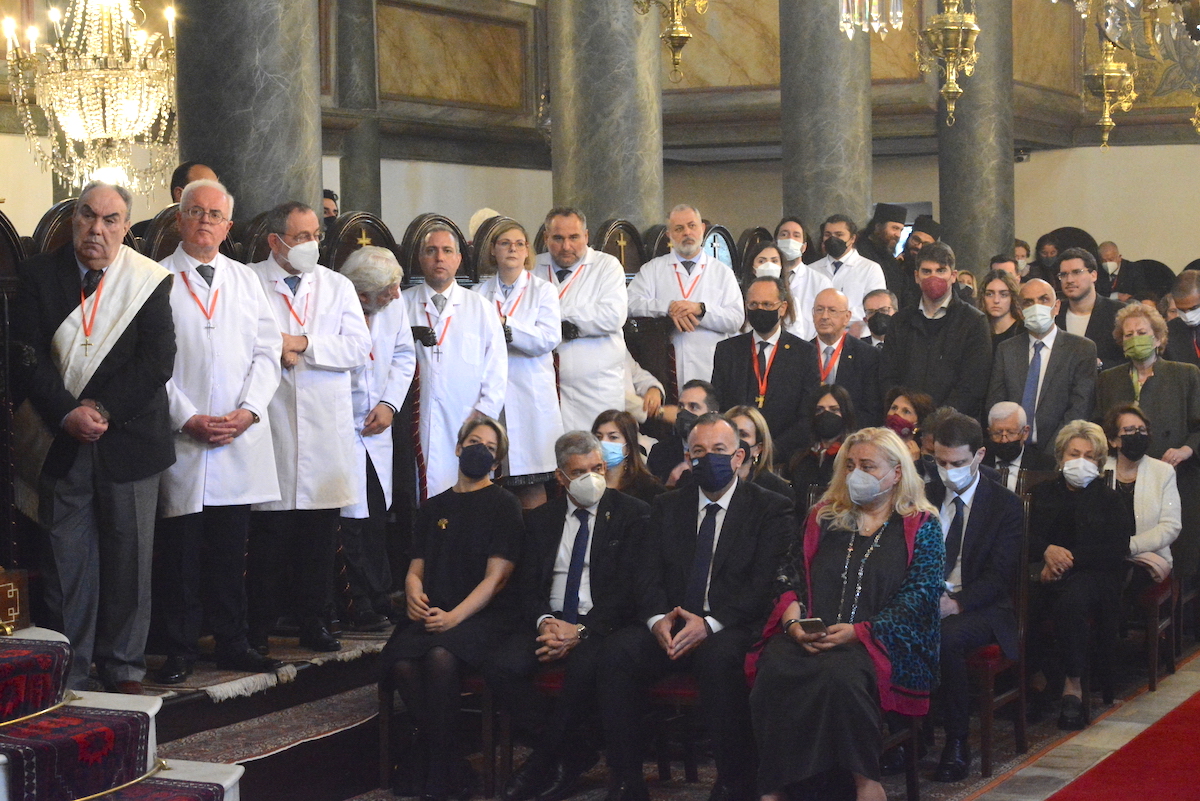 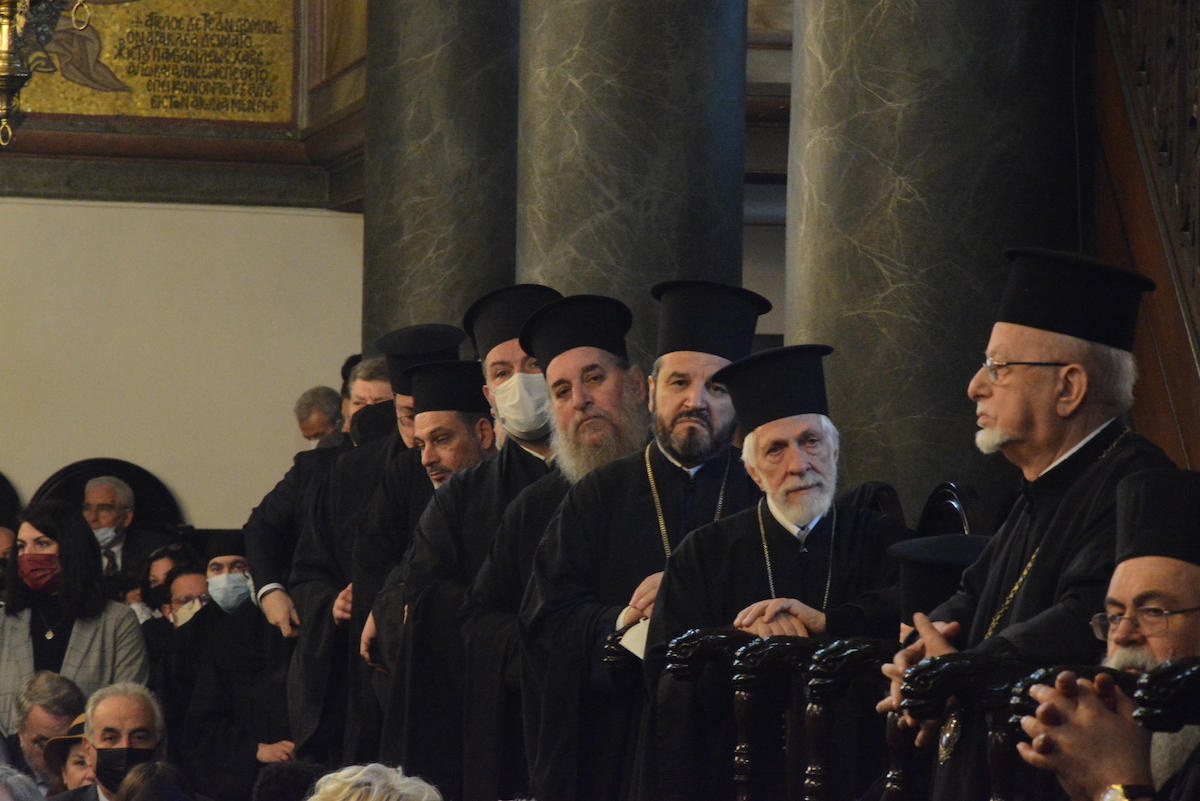 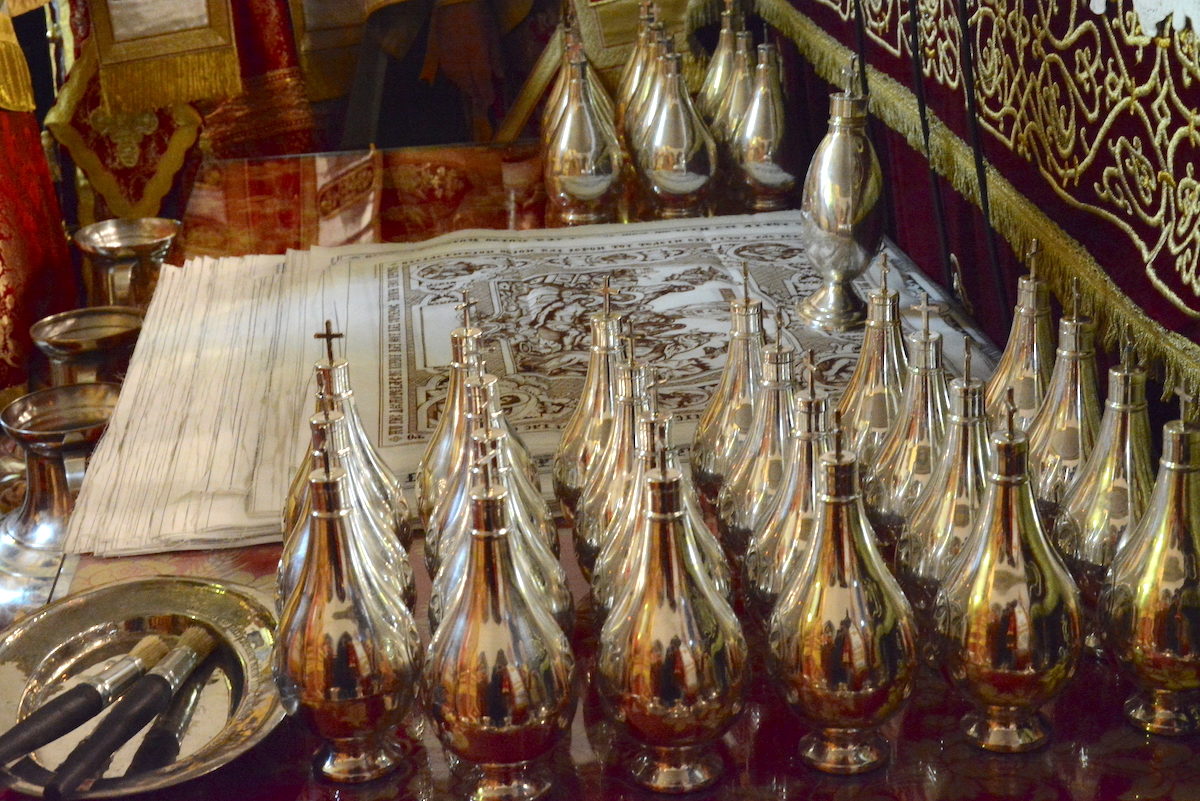