The Deputy Prime Minister and Minister of Foreign Affairs of Moldova, Nicu Popescu, visited the Ecumenical Patriarchate on Wednesday, December 7, 2022, and had a meeting with the Patriarchal Commissioner, Elder Metropolitan Apostolos of Derkoi.

The Deputy Prime Minister was accompanied by the Ambassador of Moldova to Ankara, Dimitri Croitor, and a staff of his associates, while the meeting was attended by Metropolitan Ioakeim of Bursa, Protosyncellus Theodore, and Archimandrite Gregory, Chief Secretary of the Holy Synod, Archimandrite Victor Copusciu, and Patriarchal Deacon Ieronymos Sotirelis. 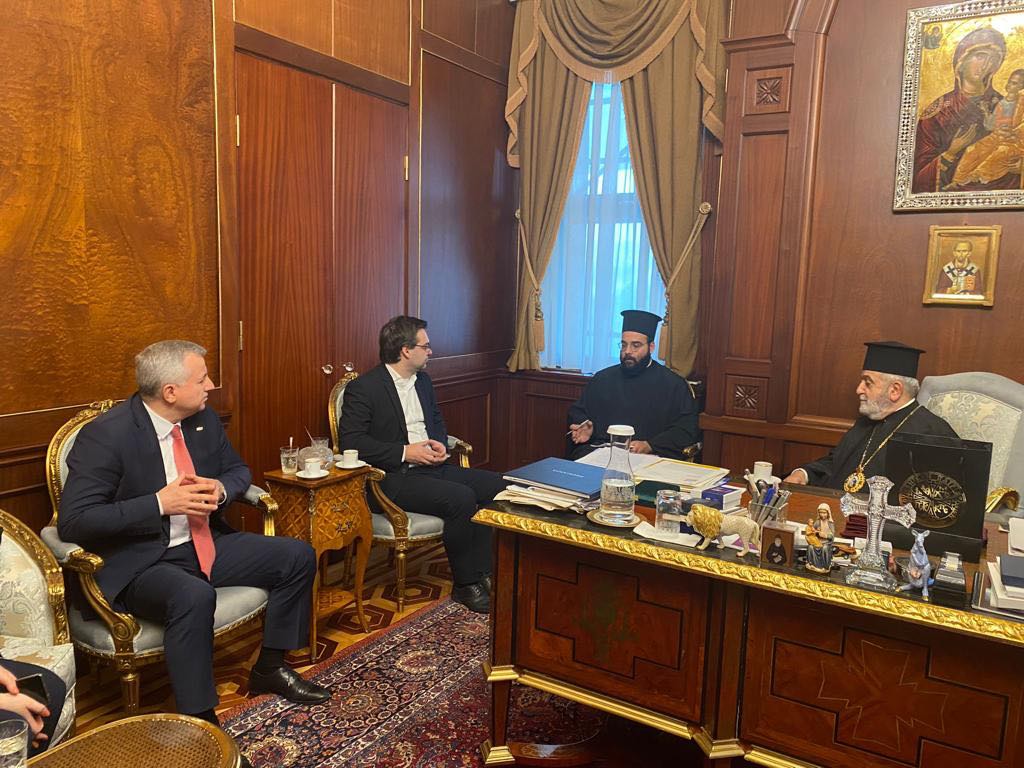 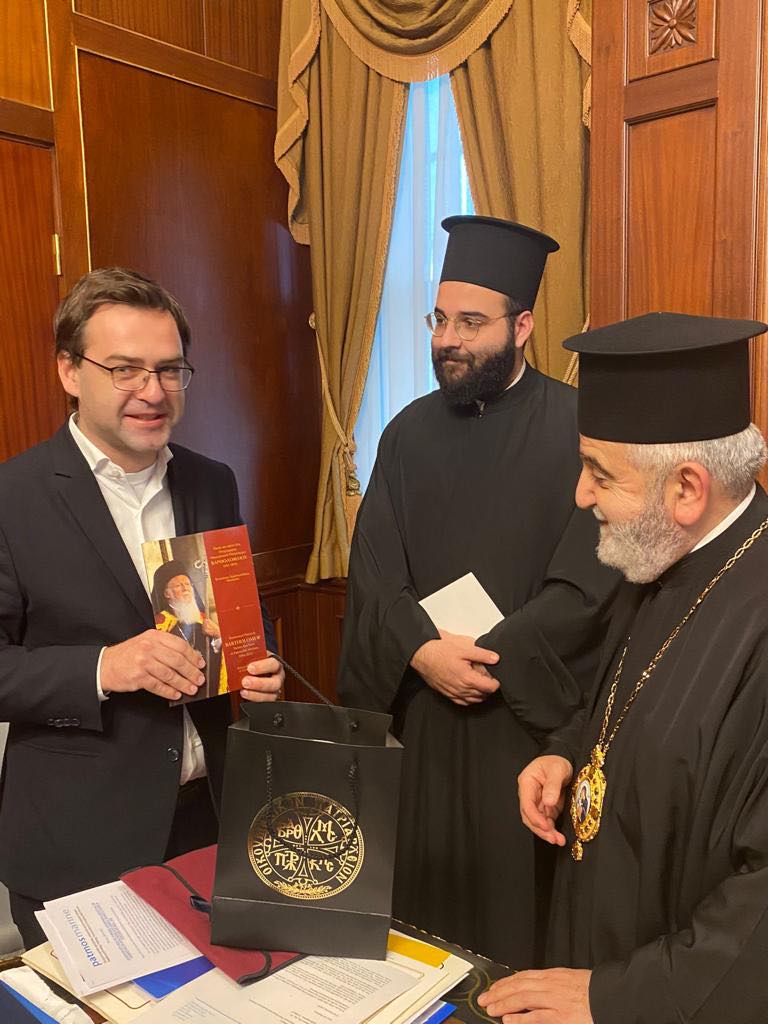 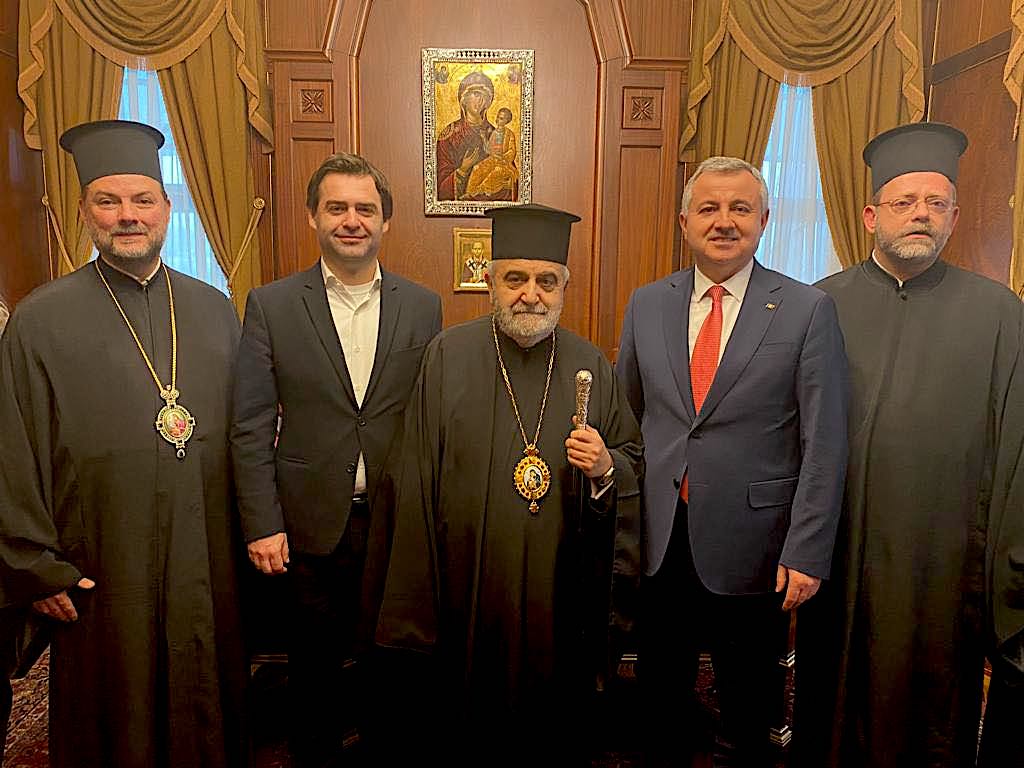 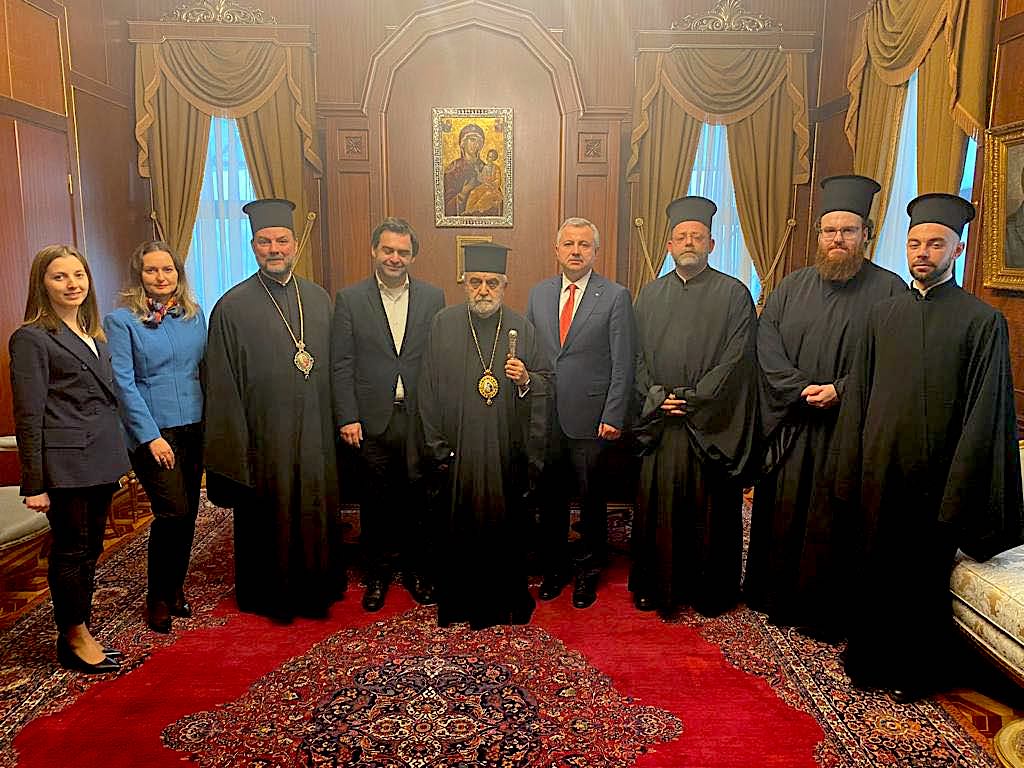