A global project, the “Athonite Digital Ark”, was implemented by the OTE Group on behalf of the Holy Community of Mount Athos.

The aim of the project was the preservation and projection of the cultural and heirloom wealth of the Athonite State, through the digitization and documentation of the historical archive and works of art, as well as their disposal in the global community through the Internet.

The “Athonite Digital Ark” is the largest project in Greece in the field of digital culture. It is an ark of knowledge that includes in digital form the cultural stock of the Holy Monasteries of Mount Athos. This multi-level project lasted four years.

The President and CEO of the OTE Group, Michalis Tsamaz, stated: “The spiritual and historical heritage of Mount Athos is invaluable. It is our honor to have contributed to its preservation and promotion through the creation of the Athonite Digital Ark, an emblematic technology project that opens the doors of Mount Athos to the world and puts the Athonite State in the new digital age and on the global cultural map.”

In the context of the project, the OTE Group digitized countless objects from all fields of artistic creation and Orthodox Christian art such as documents, manuscripts, rare books, sculptures, mosaics, portable icons, metalwork and textiles, religious utensils, vestments, coins and architectural drawings, more than 500 hours audio visual material, as well as almost 25,000 pages of modern, original and unpublished material.

The OTE Group also created the web portal www.mountathos.org, in five languages, Greek, English, Bulgarian, Russian, and Serbian, which, with over two million digital illustrations, brings together all aspects of the cultural stock of the Holy Monasteries and gives the opportunity for everyone to enter the sanctuaries of the Holy Land and discover the rare wealth of the Athonite State, through virtual tour services, electronic catalogs with digitized material and educational applications. 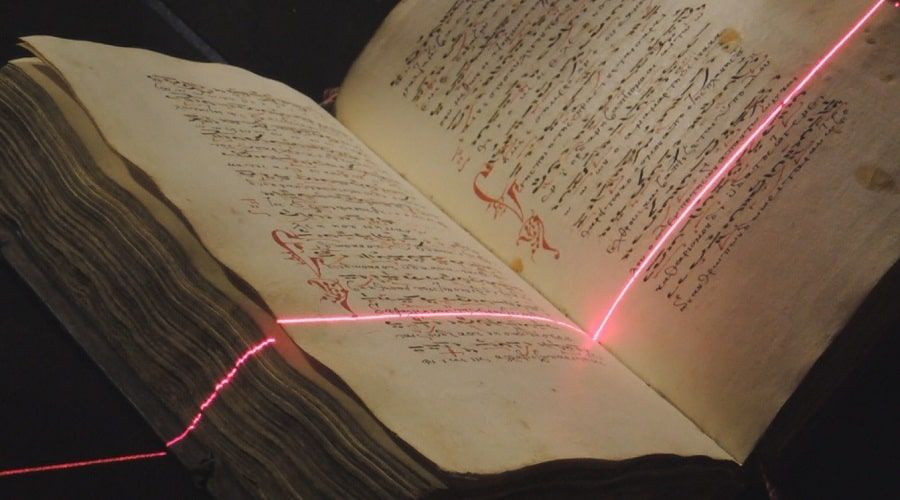 Archbishop of Athens: Theology and the Church need the sincere agony of young people