Patriarch Kirill of Moscow and Archbishop Stefan of Ohrid gave wishes, thanks, and promises for a private meeting in the near future.

As the website of the Department for External Church Relations of the Moscow Patriarchate informs us, the two Hierarchs spoke by telephone after the completion of the visit of a high-ranking mission of the Church of Russia to Skopje, headed by Metropolitan Antonios of Volokolamsk.

In the telephone conversation between them, the Archbishop of Ohrid expressed his gratitude on behalf of the Macedonian Orthodox Church for the recognition of canonical autocephaly by the Orthodox Church of Russia.

On his part, Patriarch Kirill expressed his “great pleasure for the restoration of canonical communion (of the Ohrid Archdiocese) with the local Orthodox Churches and the acquisition of the status of autocephaly.”

In fact, he assured the Archbishop of Ohrid that he would have the full support of the Patriarchate of Moscow while begging him to “pray for the Russian Orthodox Church in these difficult times.”

On Thursday, Metropolitan Antonios of Volokolamsk and Archbishop Stefan of Ohrid presided over a historic concelebration at the Monastery of Lesnov (located between the cities of Kratovo and Zletovo in North Macedonia).

This is the first concelebration between hierarchs of the Church of Russia and the Church of North Macedonia since 1962, “when Patriarchs Alexy I of Moscow and All Russia, Germanos of Serbia and Archbishop Dositheos of Macedonia concelebrated the Divine Liturgy at the Church of the Most Holy Theotokos of Ohrid.”

The statement of Patriarch Kirill of Moscow is not surprising. For months he had even welcomed the “granting of autocephaly to the Ohrid Archdiocese by the Patriarchate of Serbia”, clearly ignoring that the right to grant autocephaly belongs exclusively – for centuries – to the Ecumenical Patriarchate.

However, the attitude of Archbishop Stefan of Ohrid, who in June had hastened to clarify that “the granting of the Tomos of Autocephaly will come from the Ecumenical Patriarchate”, as well as that the move of the Patriarchate of Serbia to “grant Autocephaly”, was about an “official document, a kind of recommendation by which our Church is presented as ready and worthy to be granted Autocephaly.”

The Ecumenical Patriarch himself, during the concelebration of the Divine Liturgy that took place with Archbishop Stefan at the Phanar on Pentecost, invited him to trust the Mother Church. “Your course from now on depends solely on your own behavior and choices,” the Ecumenical Patriarch said meaningfully, with the Archbishop of Ohrid promising that “we will work tirelessly for our progress and patiently wait for that moment.”

The Ecumenical Patriarch, anticipating the developments, proceeded to the recognition of the Ohrid Archdiocese, accepting in Eucharistic communion “the hierarchy, the clergy and the people of this Church, under Archbishop Stefan.”

In the relevant announcement of the Holy and Sacred Synod of the Ecumenical Patriarchate, it is made clear that the term “Macedonian” and any other derivative of the word “Macedonia” are excluded, recognizing the name of the Church as “Archdiocese of Ohrid”, while clarifying that it is up to the Church of Serbia to settle its administrative issues with the Church of North Macedonia. 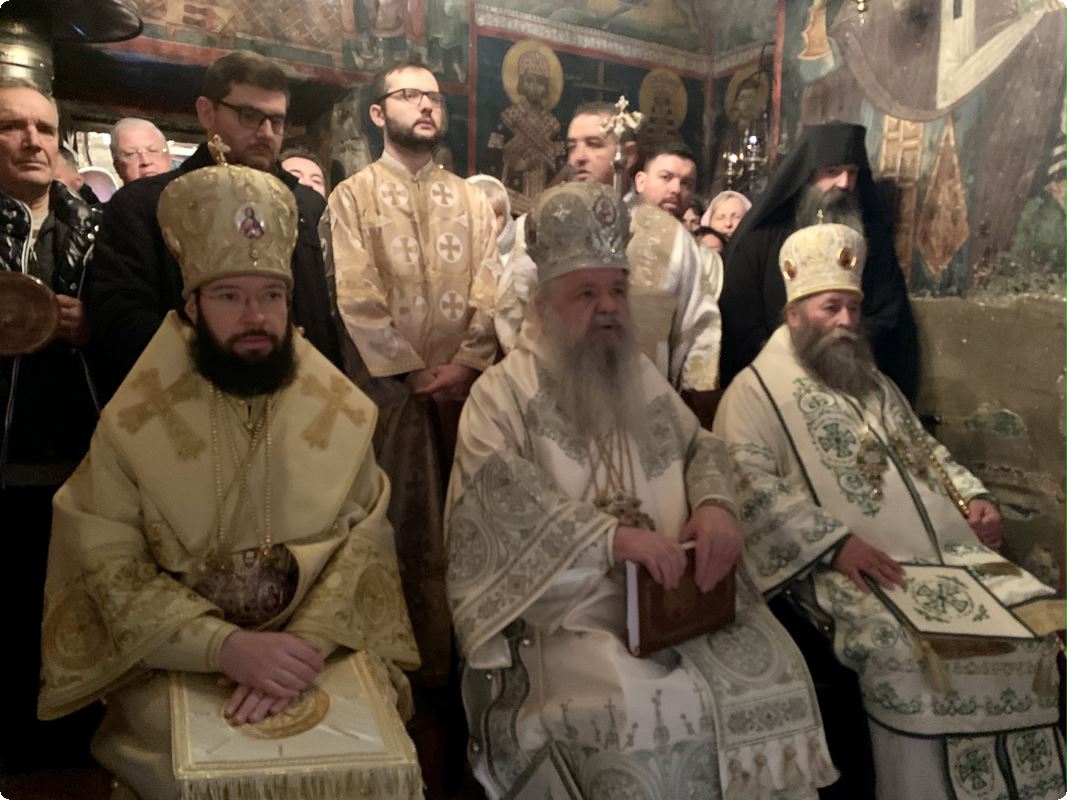 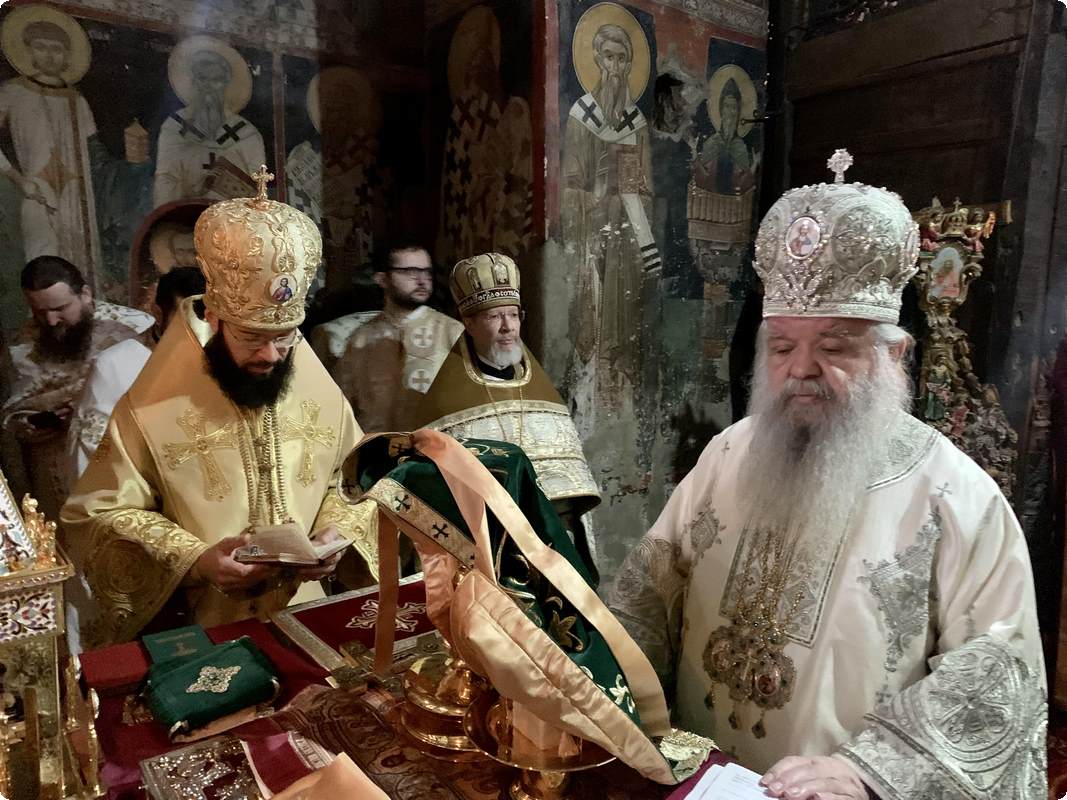 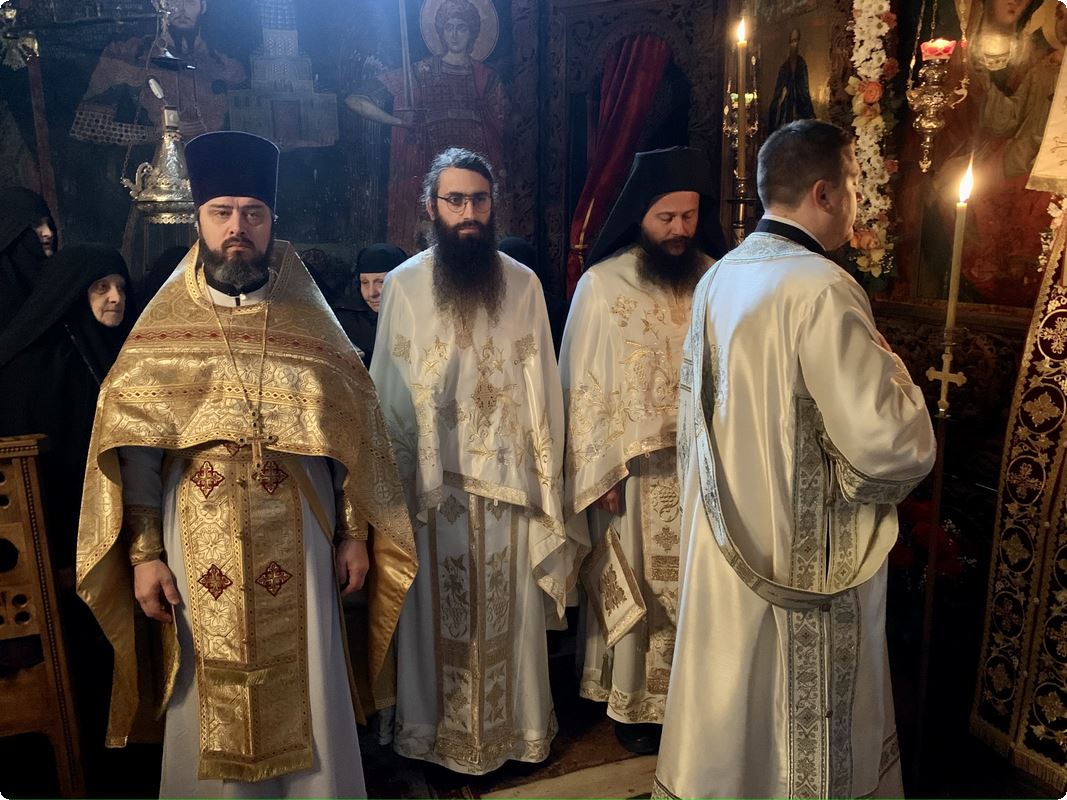 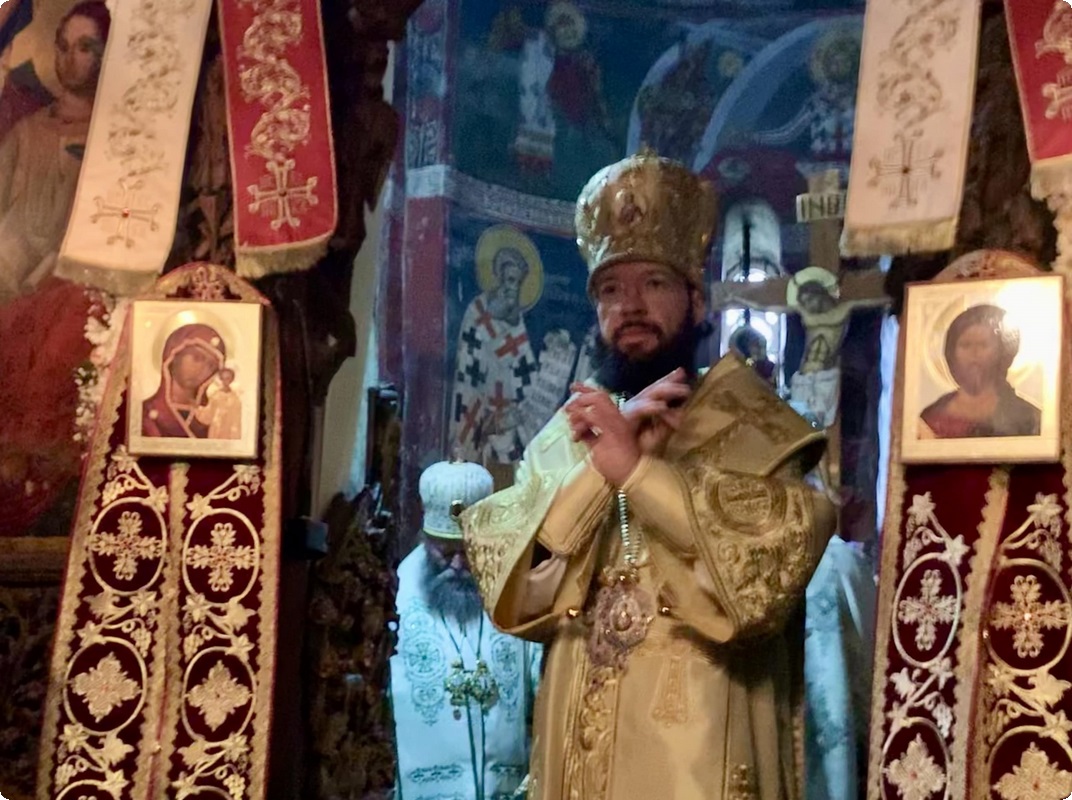 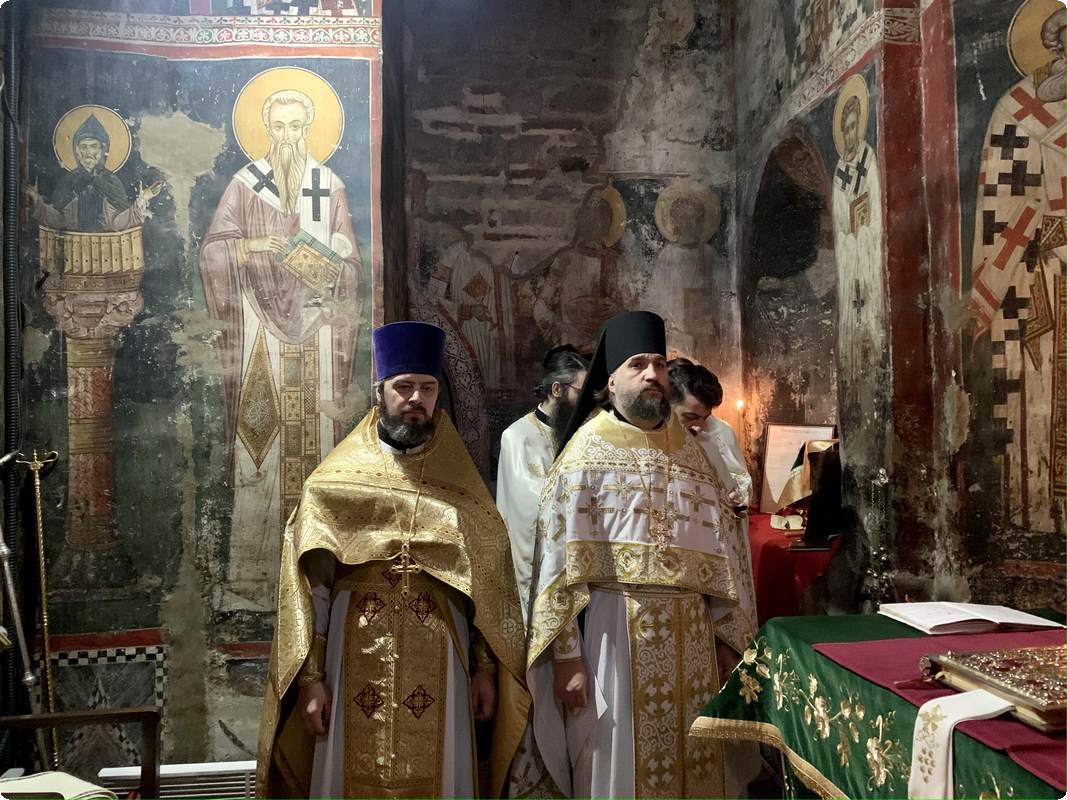 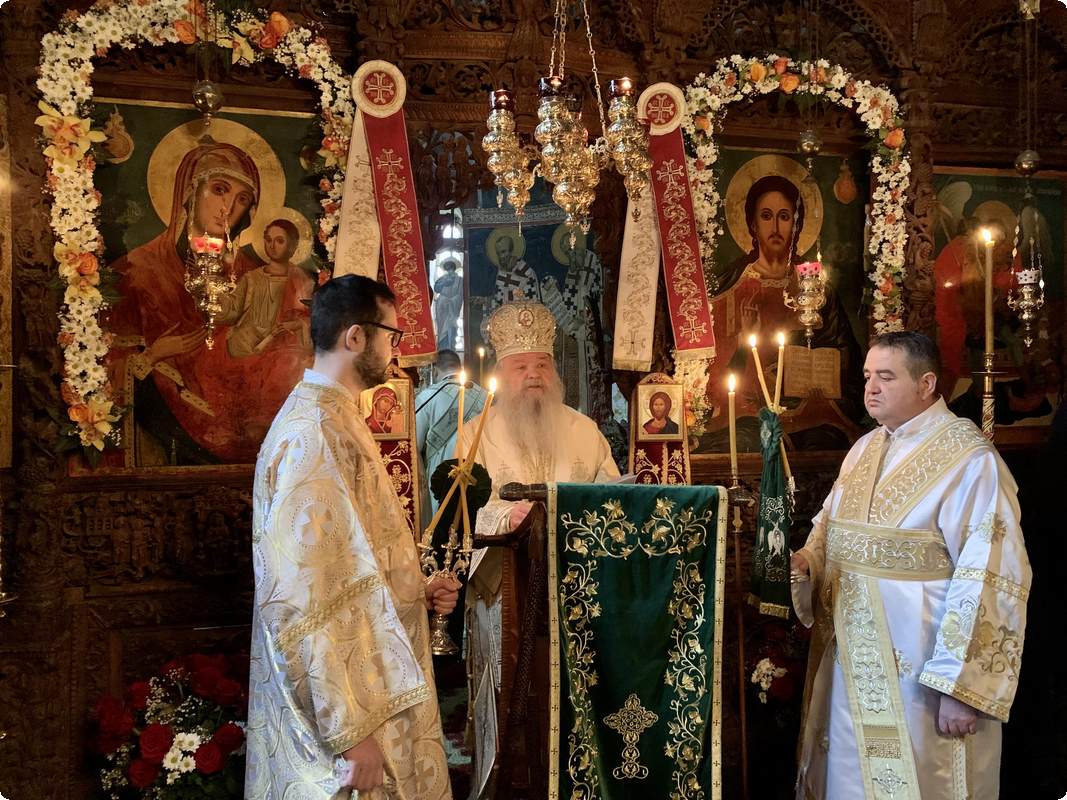 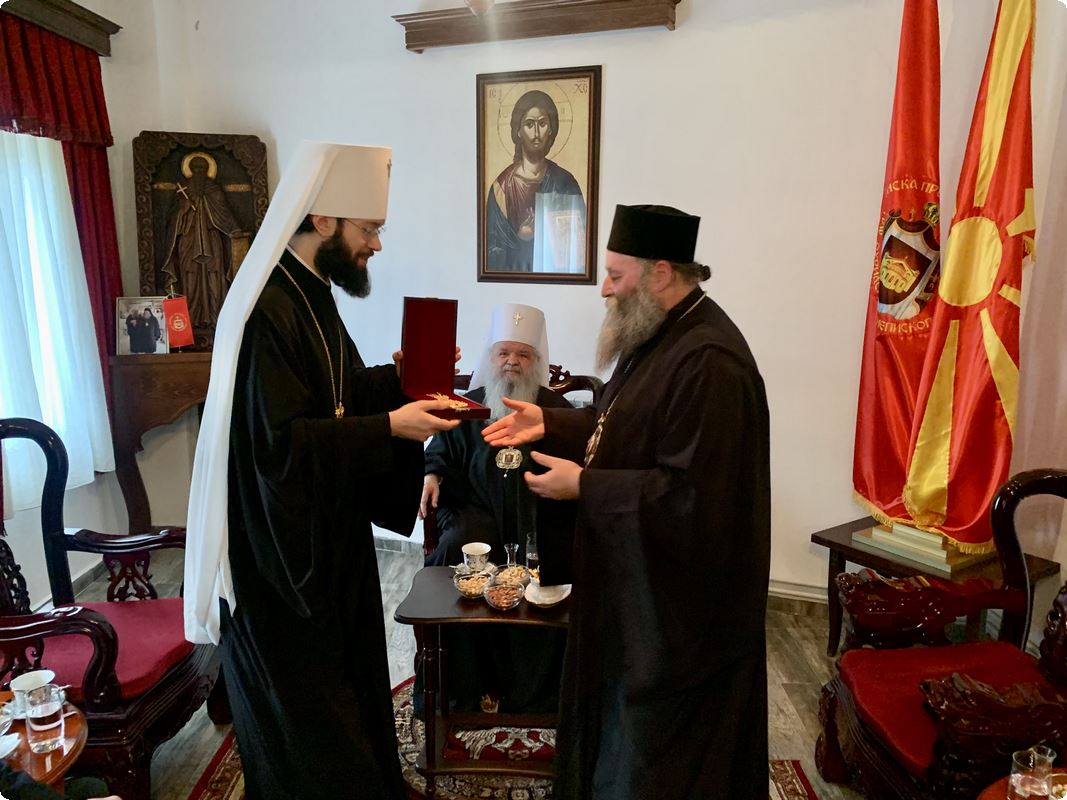 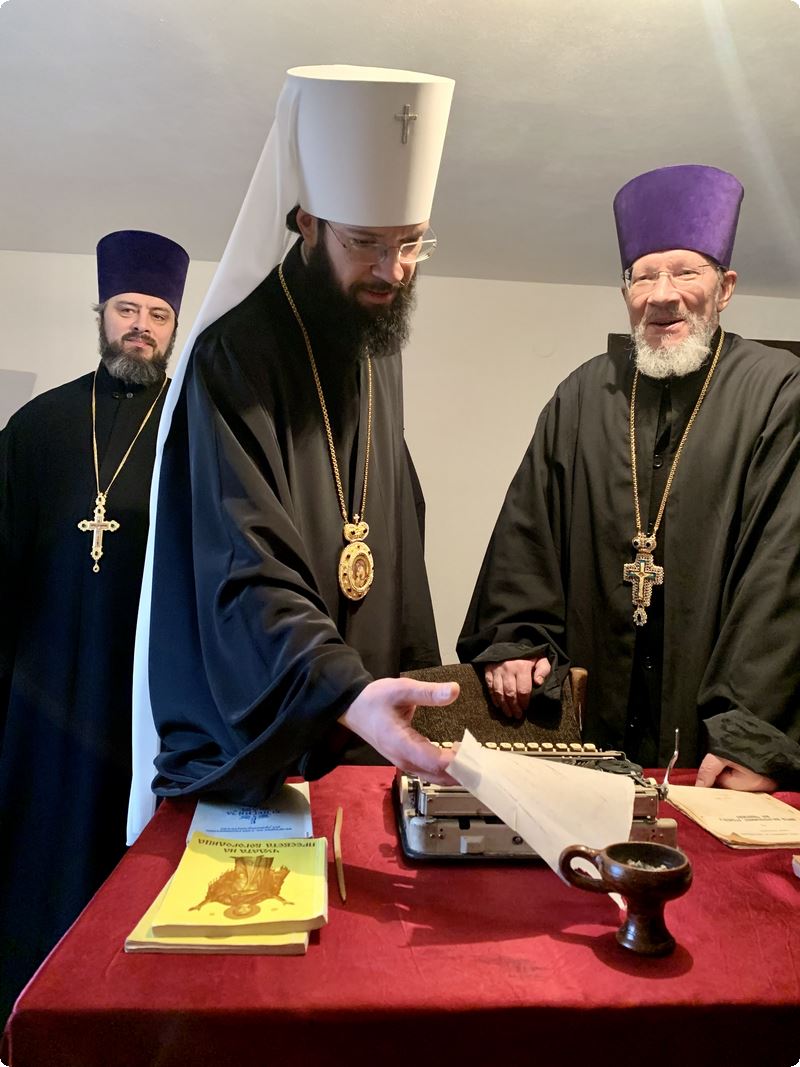 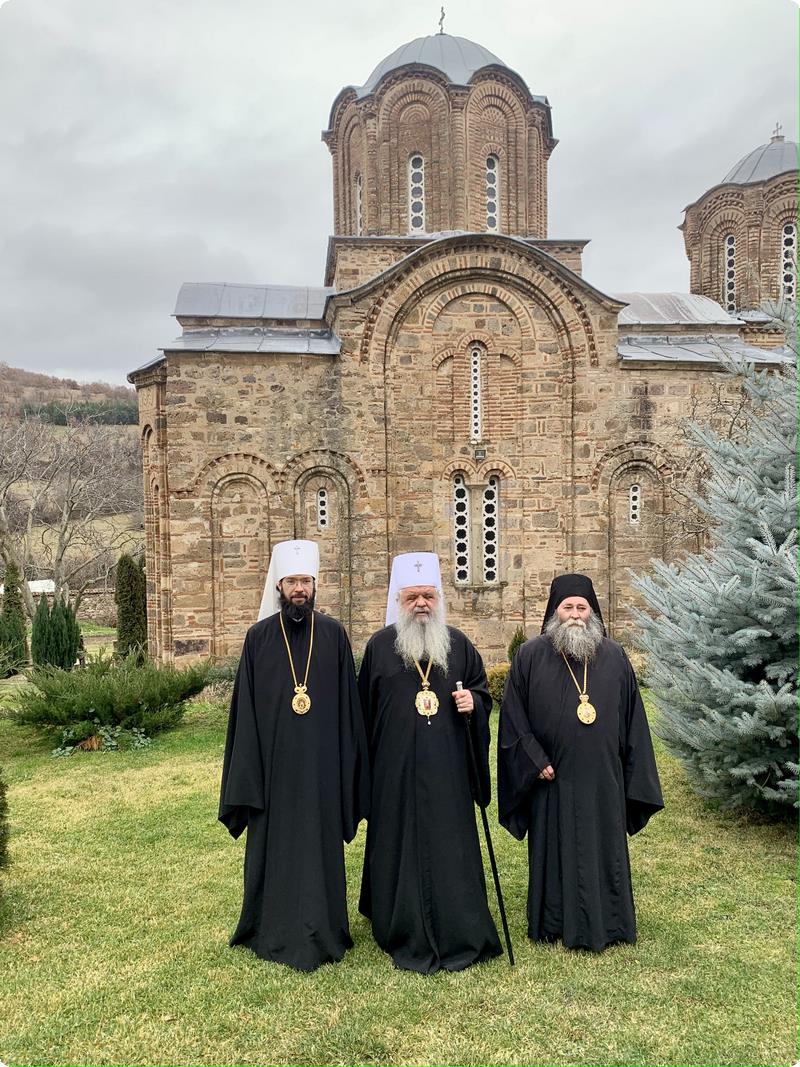 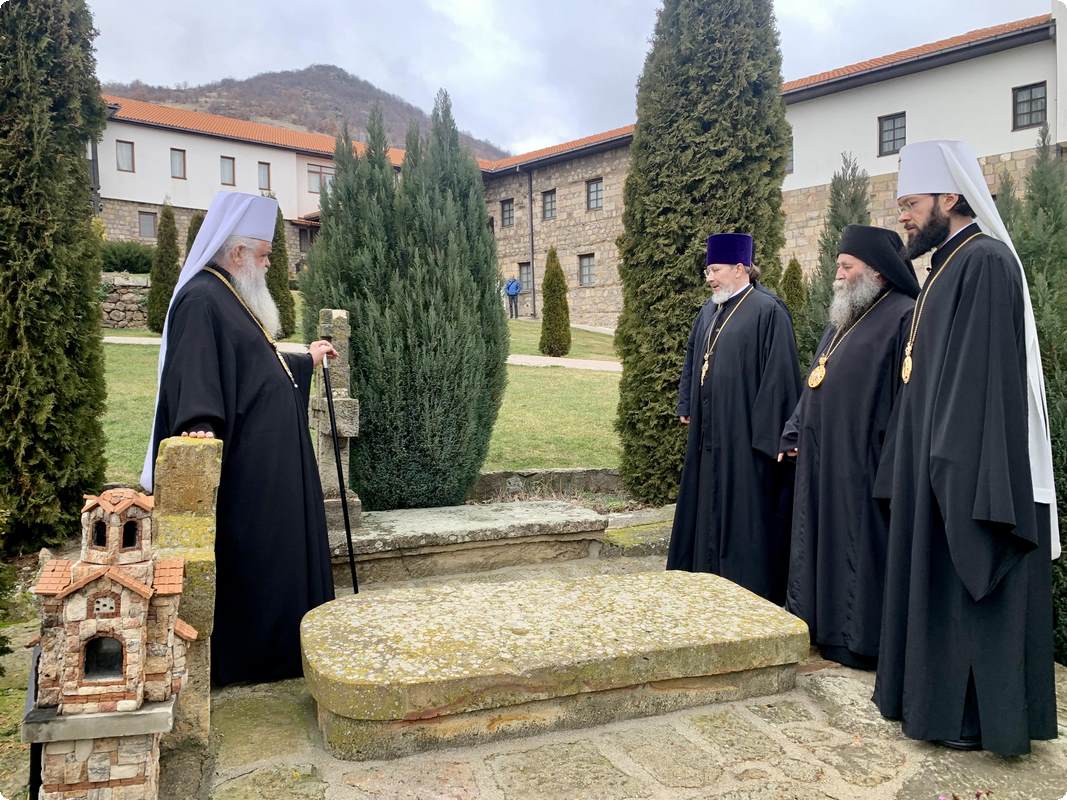 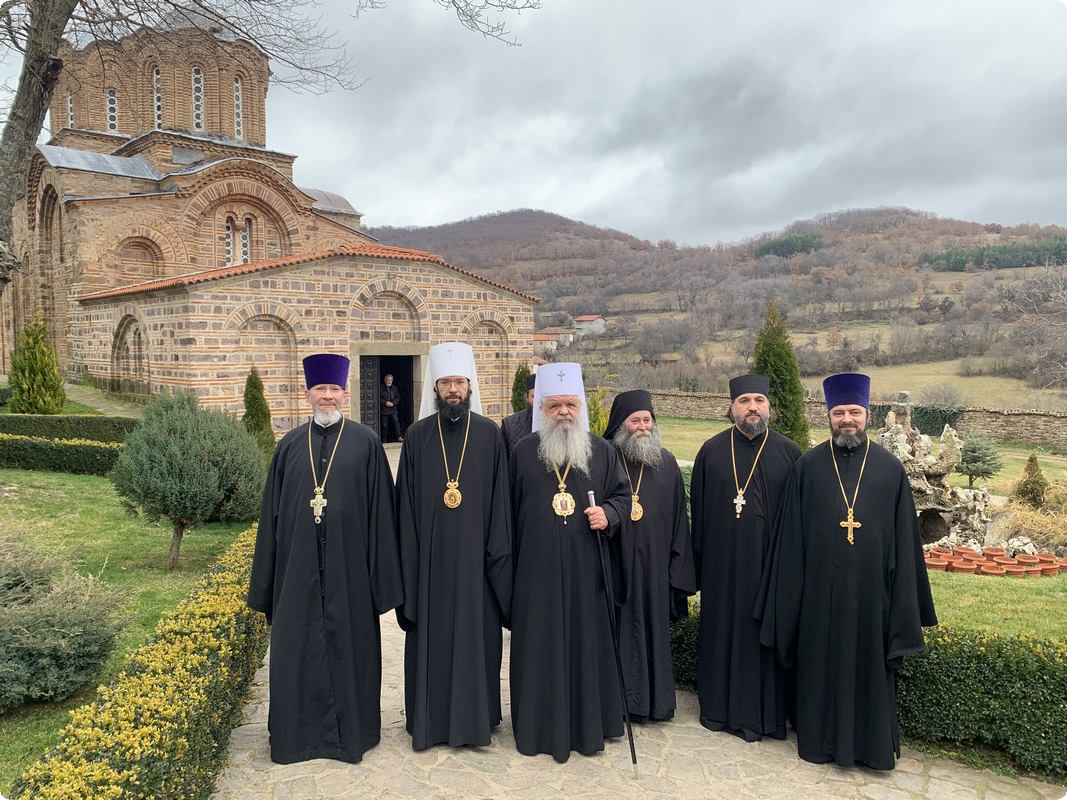 Divine Liturgy in Ioannina for St Jeremiah I Patriarch of Constantinople