With the blessing of Archbishop Makarios of Australia, the Orthodox Youth Girls Groups (Girl’s Omathes) of the Greek Orthodox Christian Society of Sydney participated in their annual 5-day Summer Spiritual Camp.

The campsite was visited on Thursday, 12 January 2023, by Archbishop Makarios of Australia,
accompanied also by the Chancellor of the Holy Archdiocese of Australia, Archimandrite of the Ecumenical Throne Christophoros Krikelis, and Archdeacon Athenagoras.

All the girls and camp leaders welcomed their Shepherd with lively cheers and holding flags at the entrance to the camping facilities. Afterwards, Archbishop Makarios was welcomed by Fr. Eusebios, Abbot of the Holy Monastery of the Most Holy Mother of God ‘Pantanassa’, and Dr. John Psarommatis, President of the Greek Orthodox Christian Society, who then both offered warm greetings to His Eminence.

Archbishop Makarios had the opportunity to address words of spiritual edification to the young girls who participated in the camp, whilst stressing to them the importance of maintaining their Orthodox Christian identity, despite the challenges they face as teenagers in a secular environment.

The young women chanted hymns, sang songs, and shared their camp experiences so far, speaking of the messages they have received from their participation in spiritual activities under the general theme: “I belong to God” (Gen. 50:19).

Finally, His Eminence offered to all those who were in attendance, an icon as a blessing, while they expressed their joy that they were given the opportunity to communicate with their Spiritual Father, whilst looking forward to similar opportunities in the future. 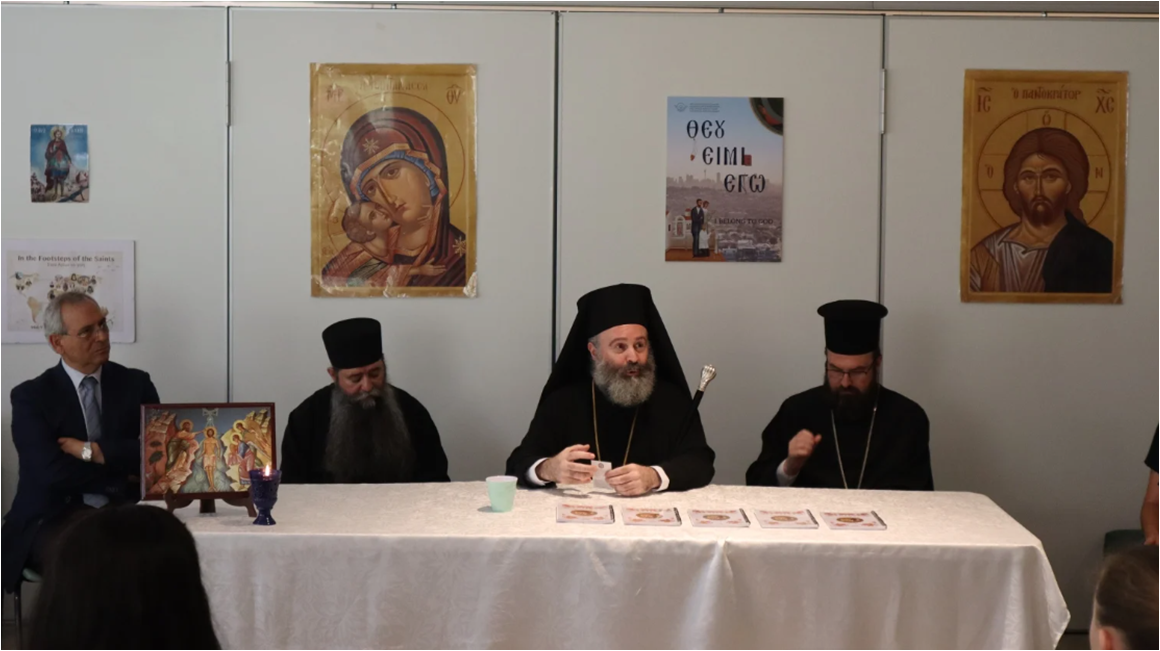 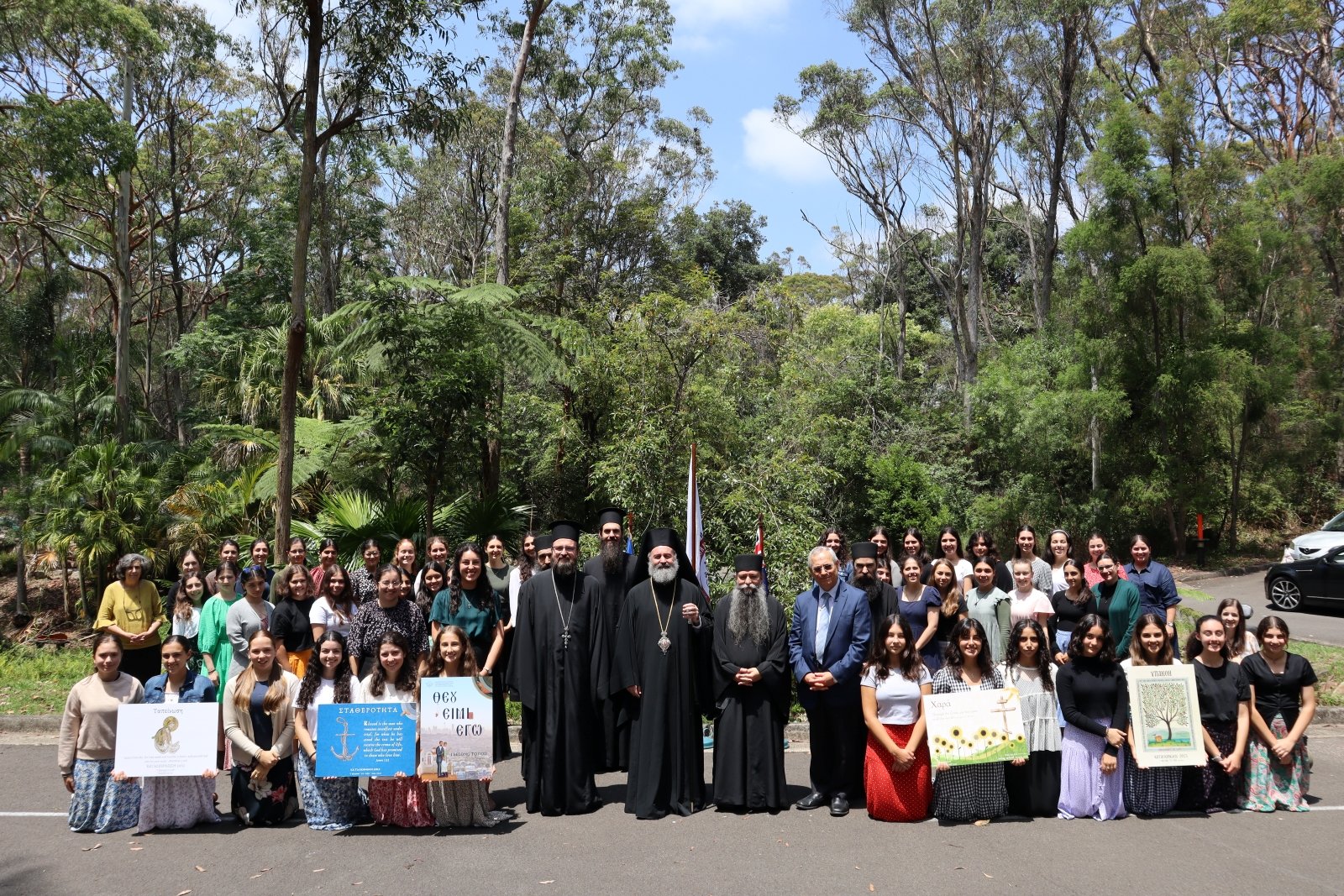 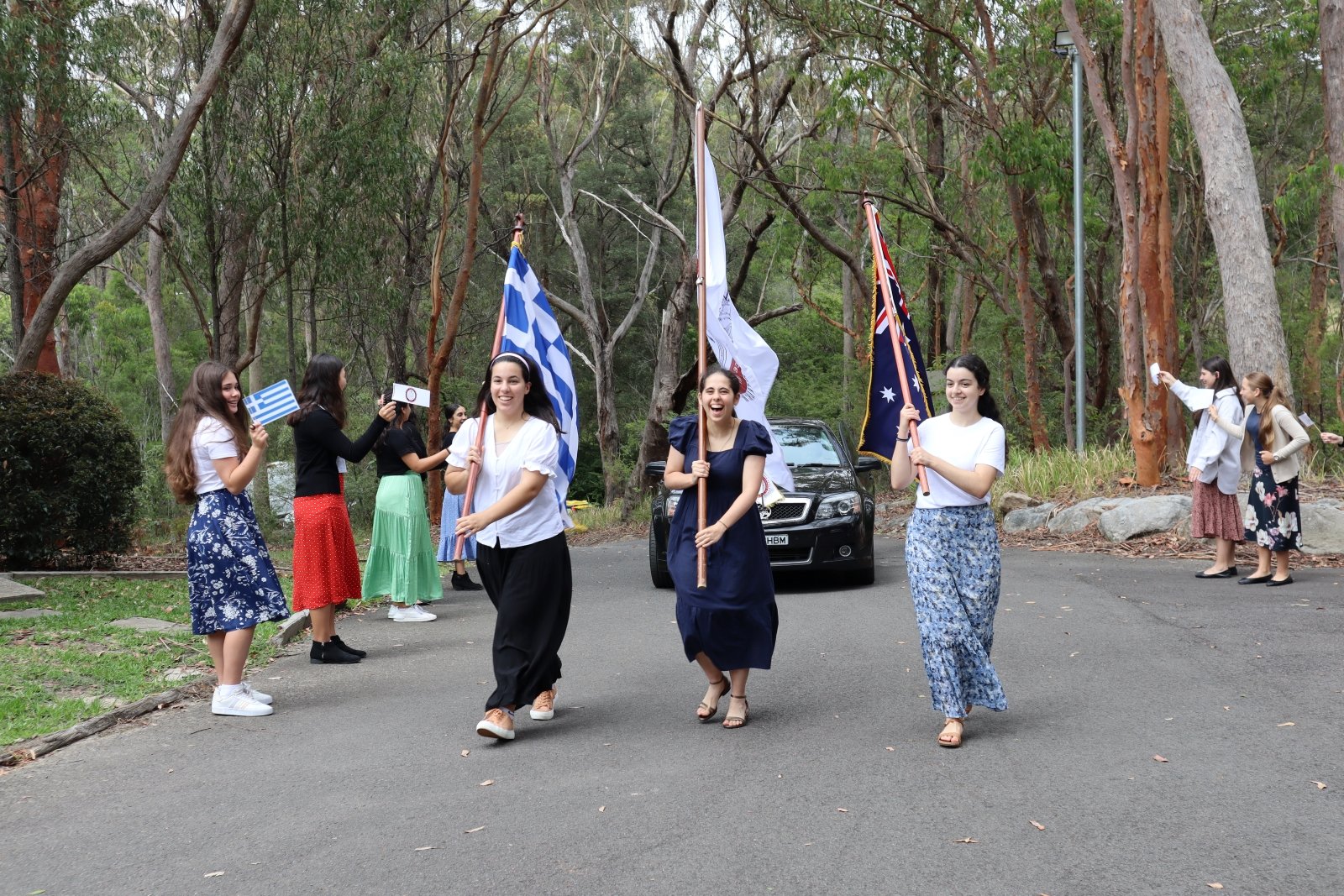 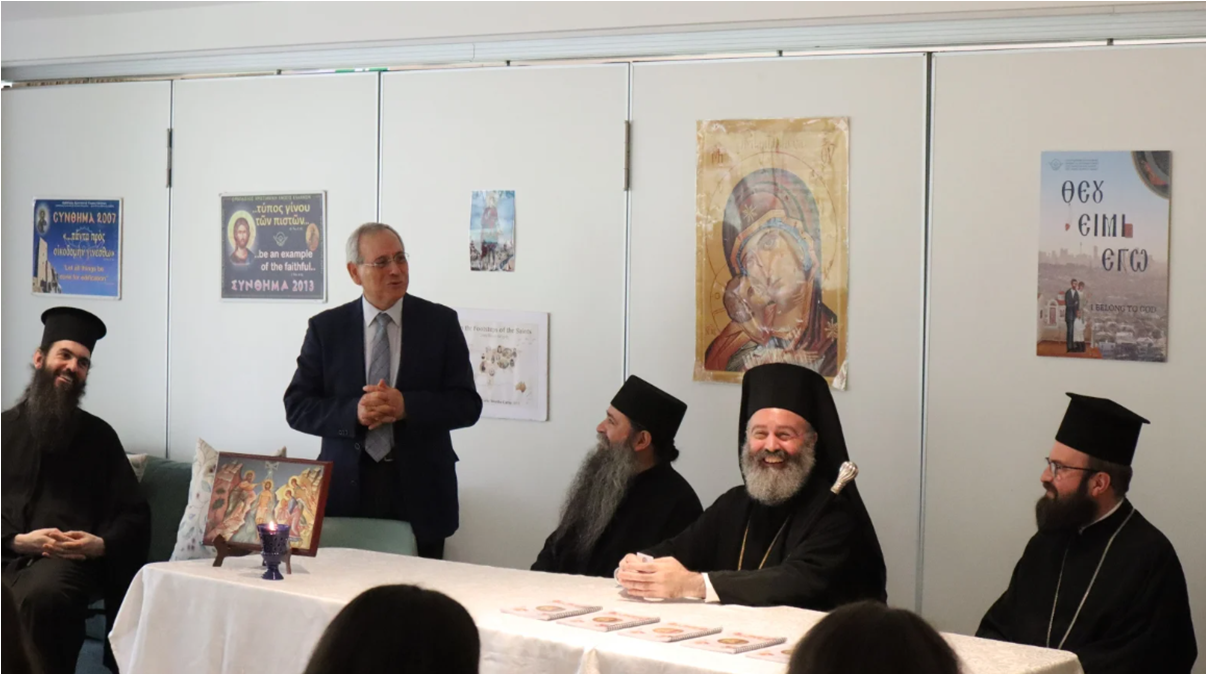