On Sunday, January 8, 2023, the ceremony of the Consecration of the Waters took place in Margate.

The ceremony was attended by Sir Roger Gale, the Mayor of Margate, Heather Keen, Mayors of neighboring regions, Christos Goulas, Consul of the Hellenic Republic, Odysseas Odysseou, Consul General of the Republic of Cyprus and Christos Karaolis, President of the Cyprus Federation of the United Kingdom.

Metropolitan Athanasios of Cologne presided over the Divine Liturgy at the Church of Archangel Michael and then blessed the waters at the port of the city.

The Protosyncellus of the Archdiocese, Archim. Nifon Tsimalis, the hierarchical Head of the Church, Archim. Vissarion Kokliotis, the Presbyter David Gilchrist, and the Archdeacon George Tsourous concelebrated the Divine Liturgy. 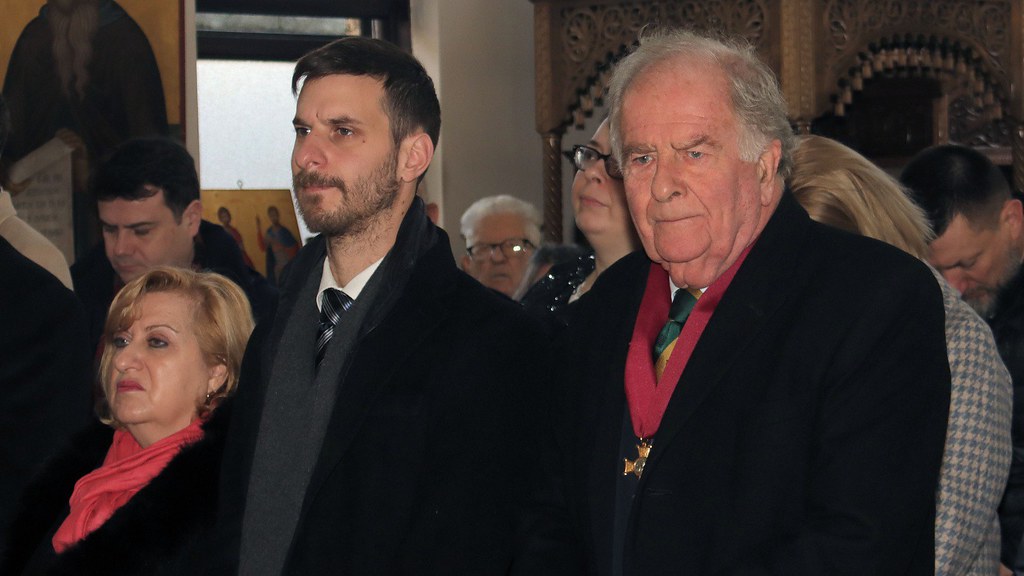 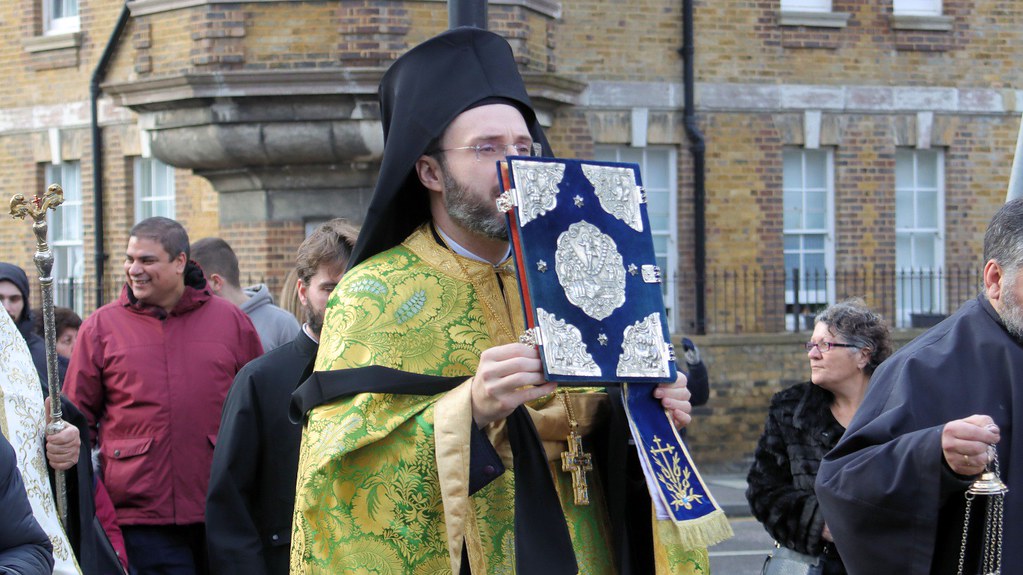 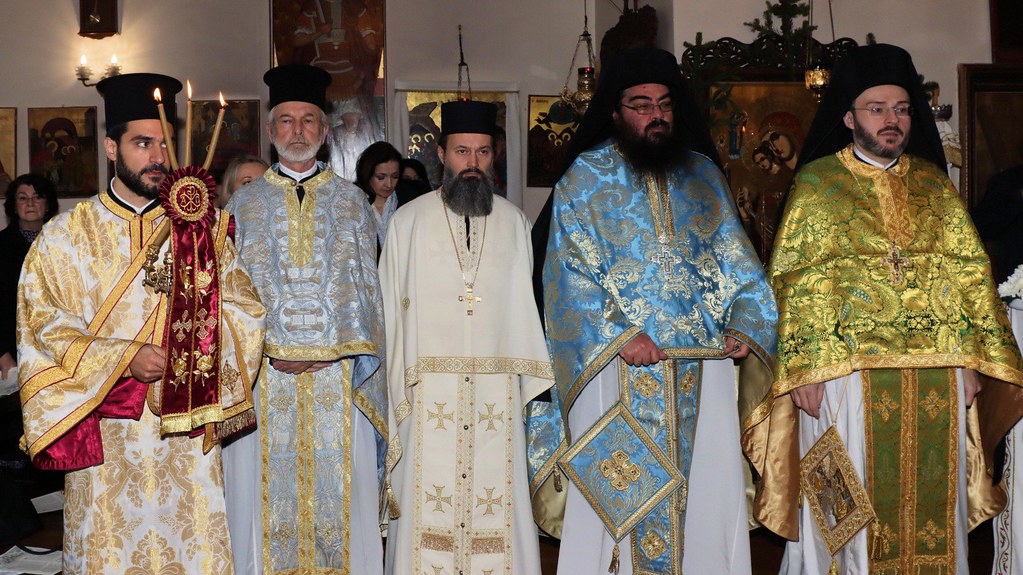 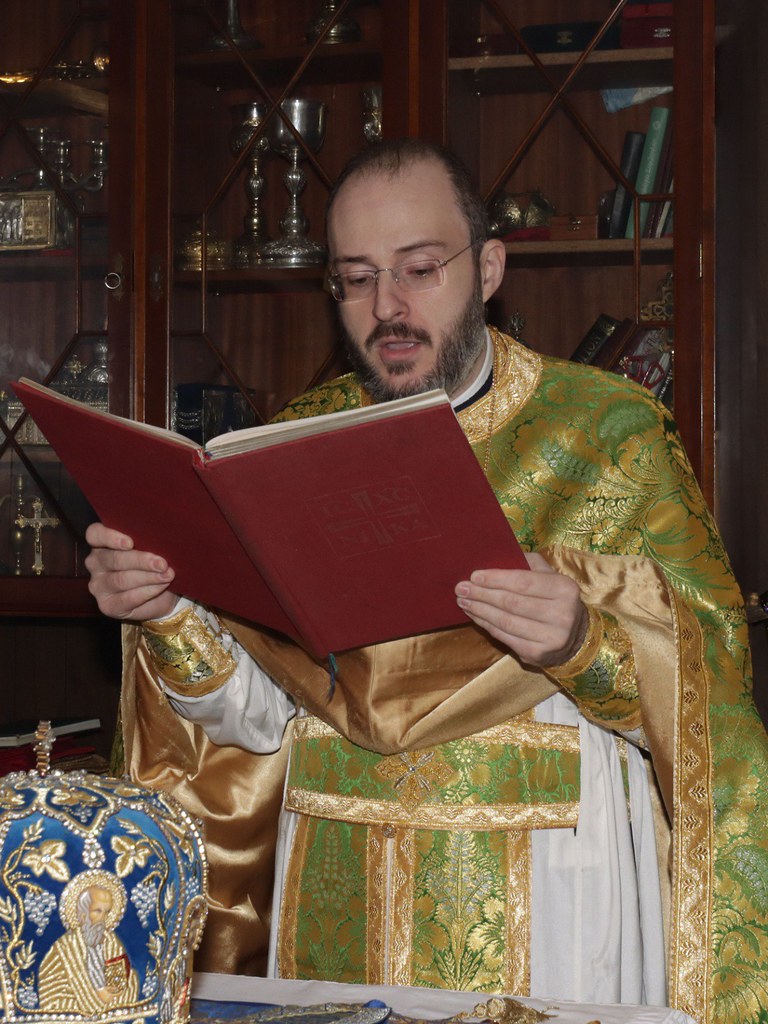 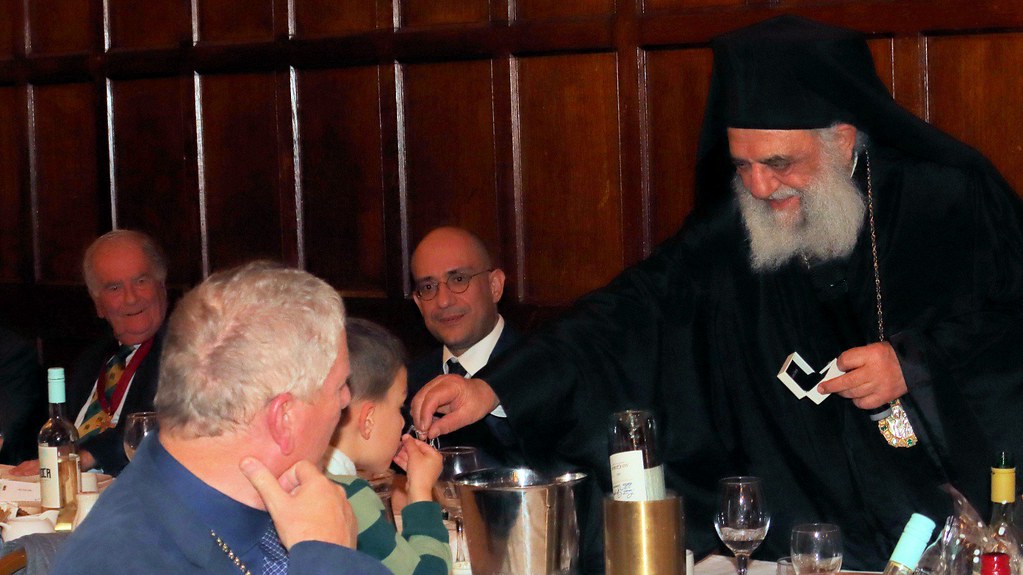 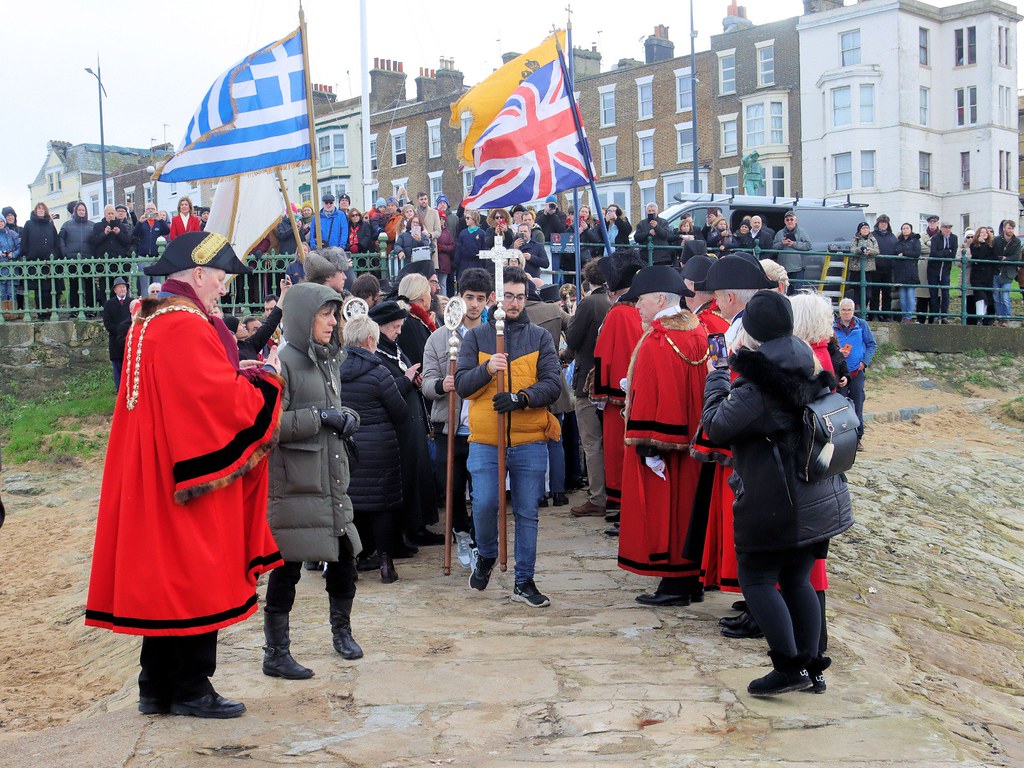 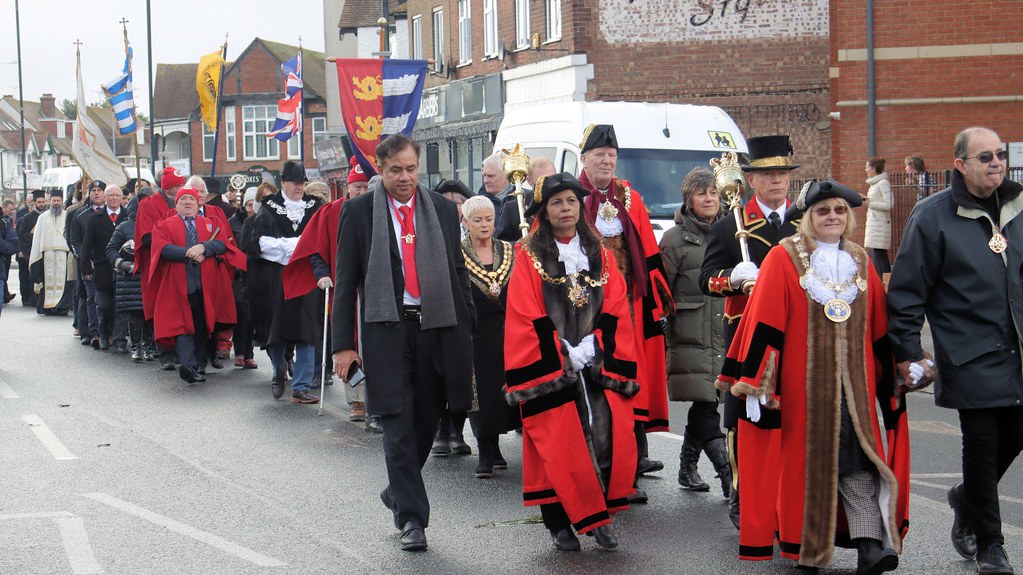 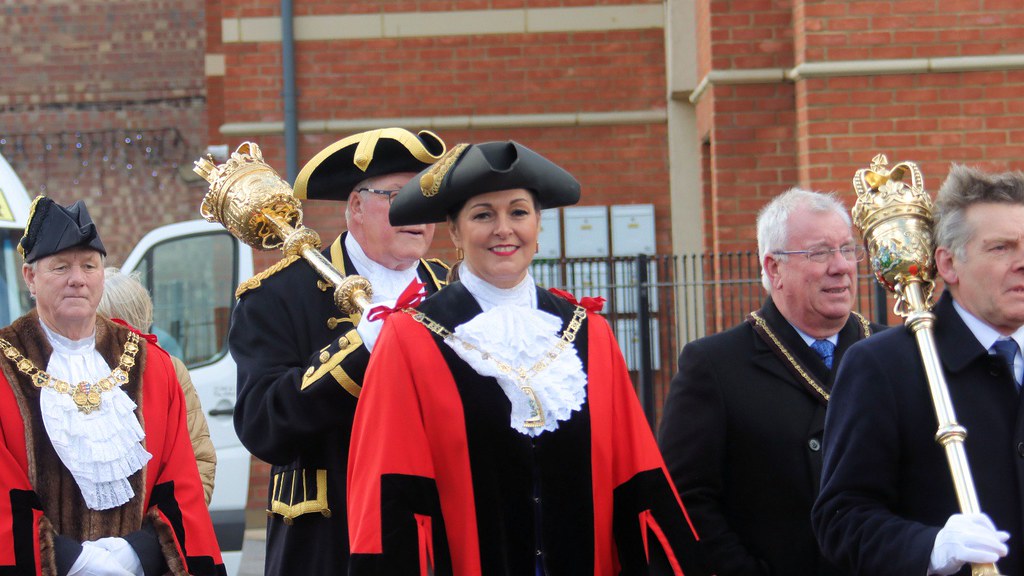 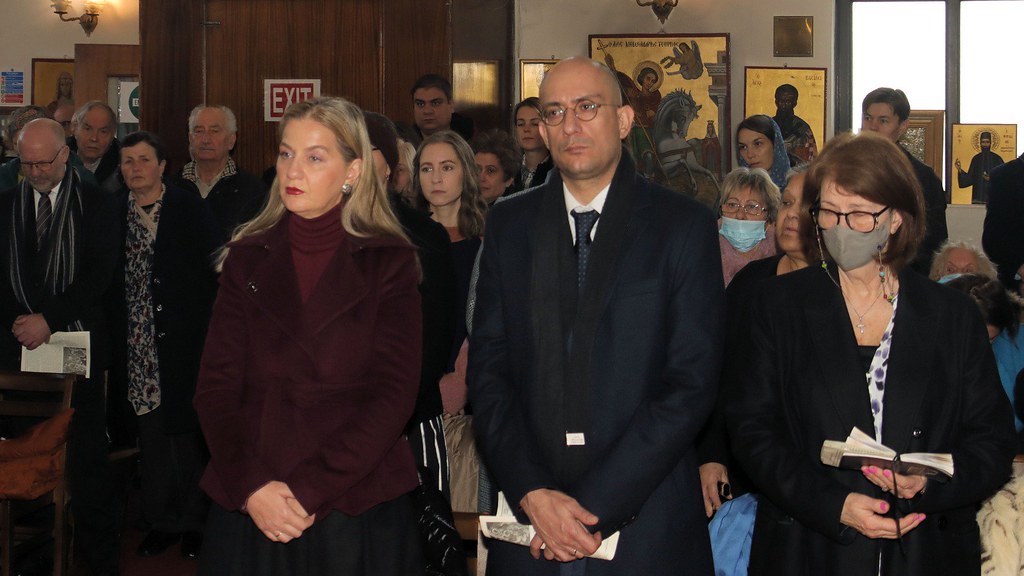 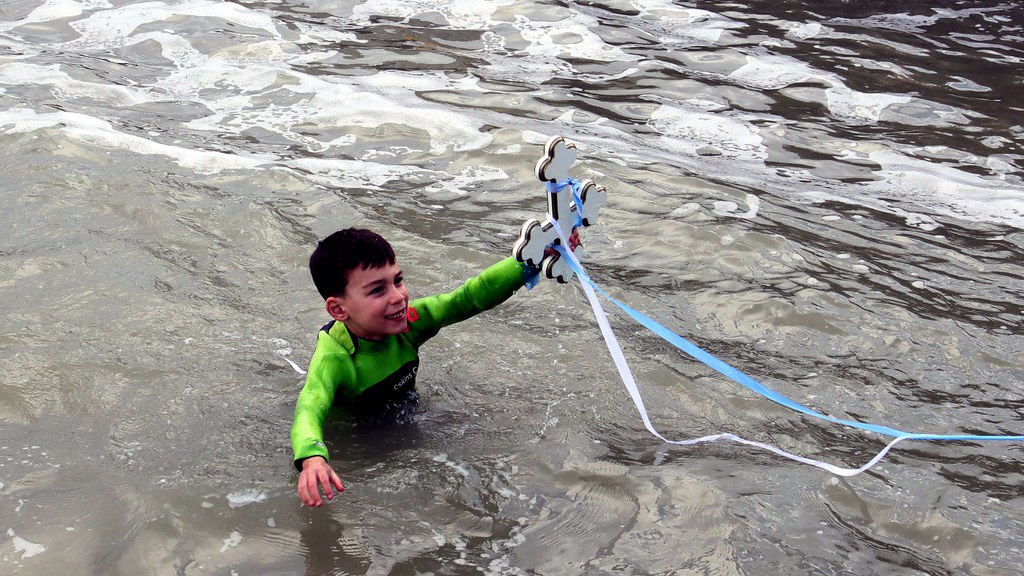 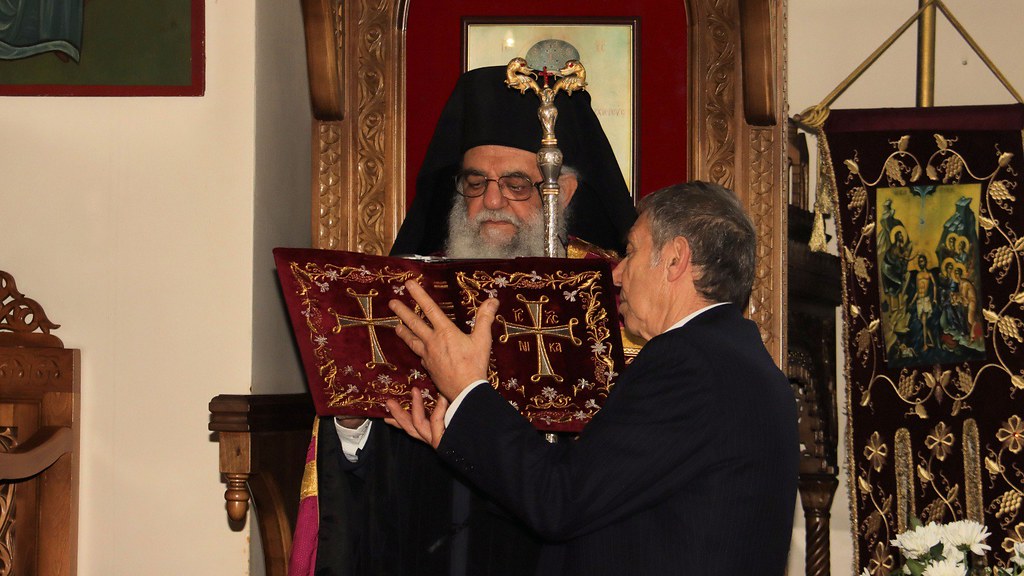 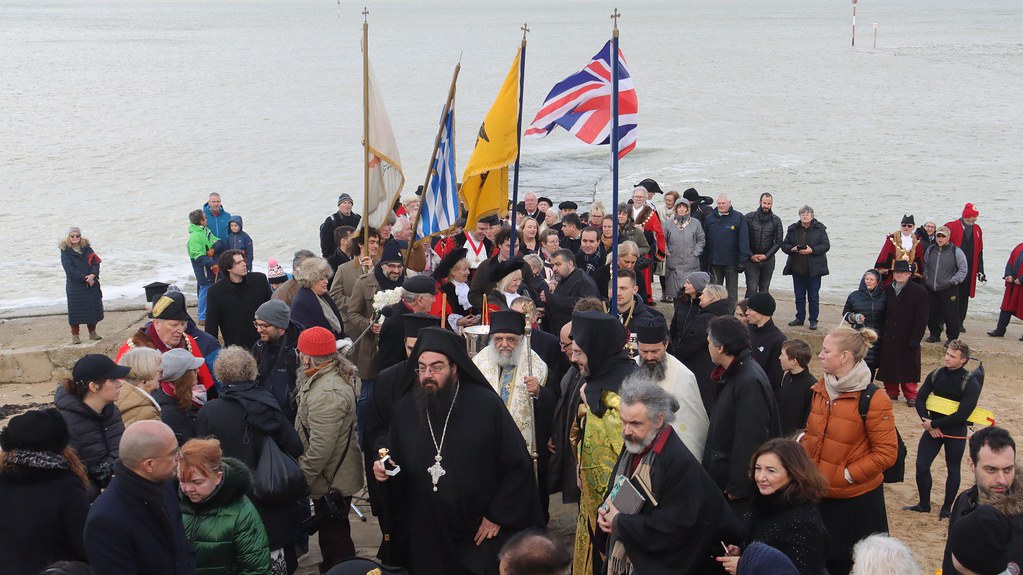 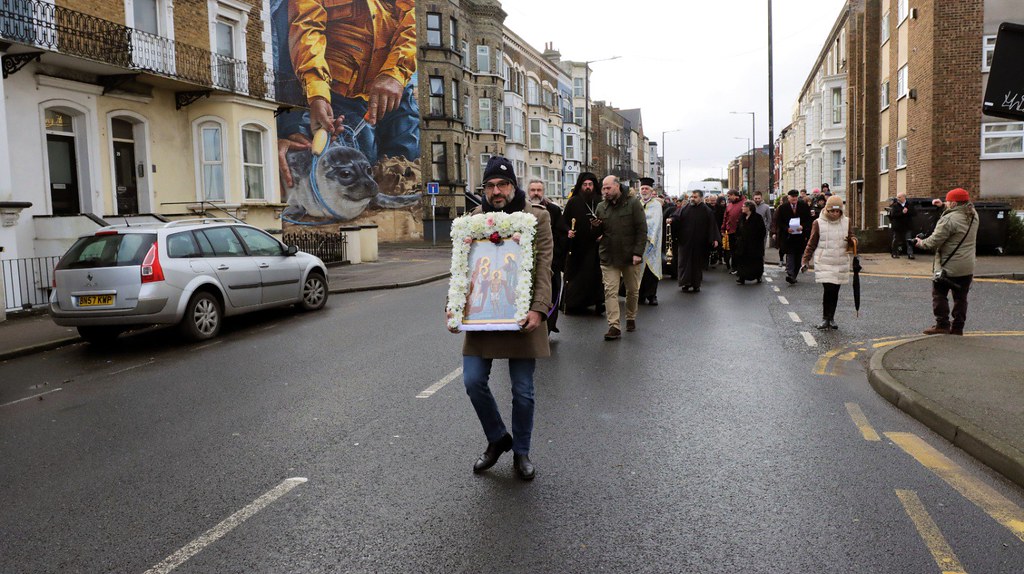 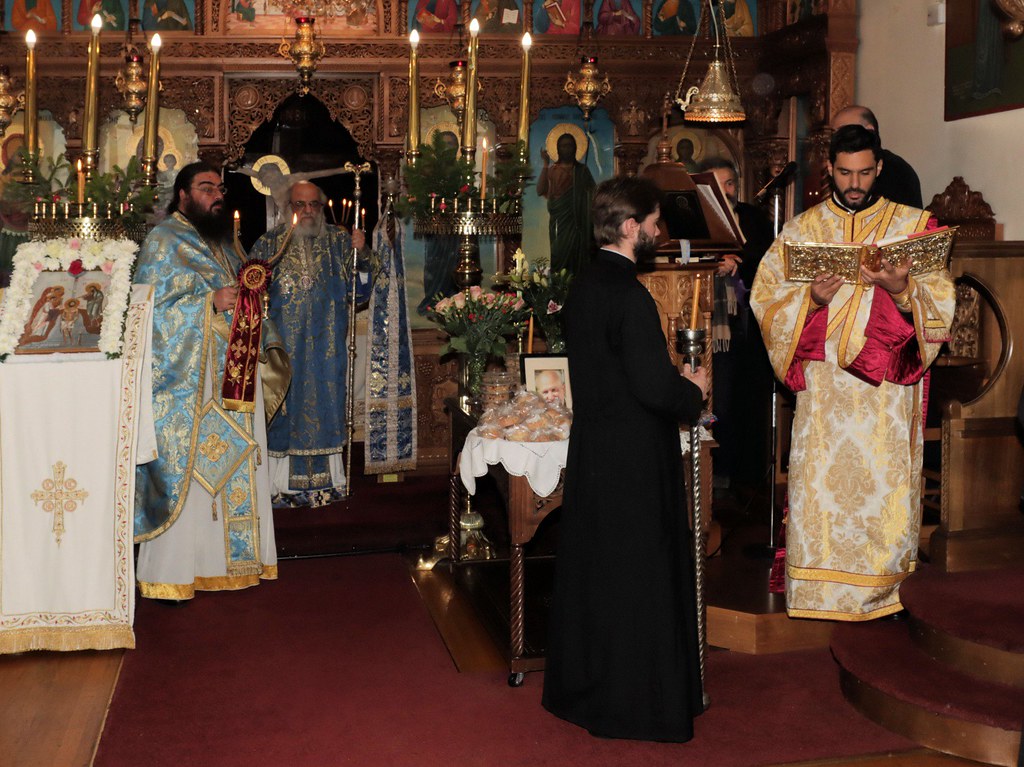 Patriarch of Romania: The Creator comes to His creation