Archbishop of Australia: This year take example of St Basil the Great

On the first day of the new year, the Orthodox Church commemorates St. Basil the Great. Archbishop Makarios of Australia officiated at St Nicholas Church in Marrickville, Sydney, where he blessed and cut the Vasilopita for the new year. He also sent greetings to the parish priests and the faithful.

The Archbishop officiated the Orthros and presided over the three-hierarchical Divine Liturgy of St. Basil the Great along with his co-celebrants, Bishops Aimilianos of Meloi and Elpidios of Kyanes. At the end of the Divine Liturgy, the Doxology service was performed for the new year. Following the Dismissal, the Archbishop appointed the members of the new composition of the Philoptochos Brotherhood of the Parish and wished that God blessed their works. By following the example of St. Basil the Great, they would be able to alleviate the pain of our fellow human beings as much as possible, he said.

He also addressed the congregation and spoke about the great Hierarch and Saint of the Orthodox Church. First of all, he hoped that all the faithful were able to receive the spiritual and heartfelt blessings written by the Great King during the Divine Liturgy. As a result, they would realise their soul’s magnificence.

He said that St Basil, in his wishes where he prays to God to protect the weak and the beleaguered people, he commemorated those who work in the mines – “Remember Lord […] the steps, and metals” – only a few would have thank to commemorate that group of people.

“St Basil was sensible enough to think about those people as well,” the Archibishop underlined. In addition, he urged the faithful not to remain idle by and not to consider ourselves irresponsible for all the negative and unpleasant things that happen around us. “This year, between the many goals you have set, take the example of St Basil the Great, read what he had written and do not consider that we do not bear responsibility in relation to the bad things that happen. So, let us lower our heads and say: ‘Christ, it is our fault, too. Forgive us, have mercy on us, give us some enlightenment,'” he added. 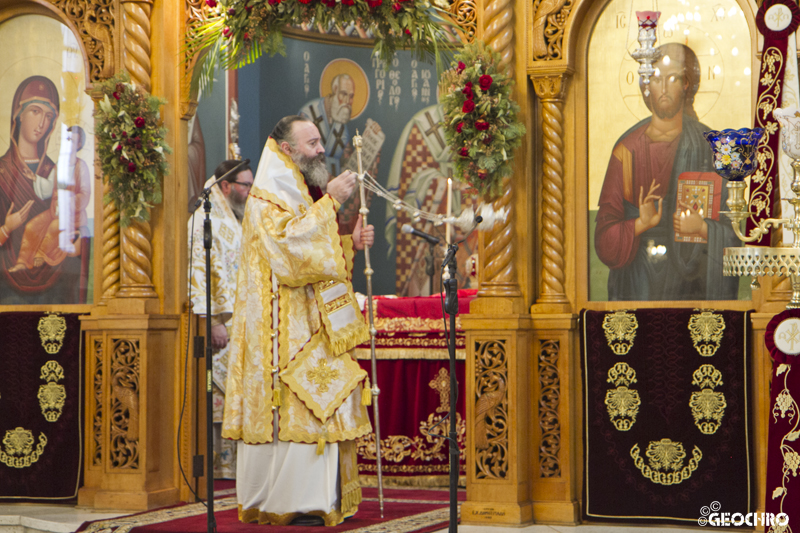 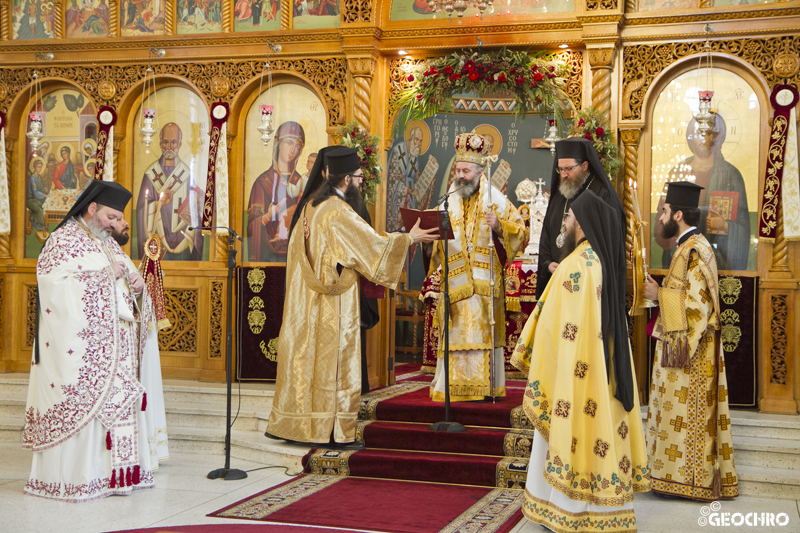 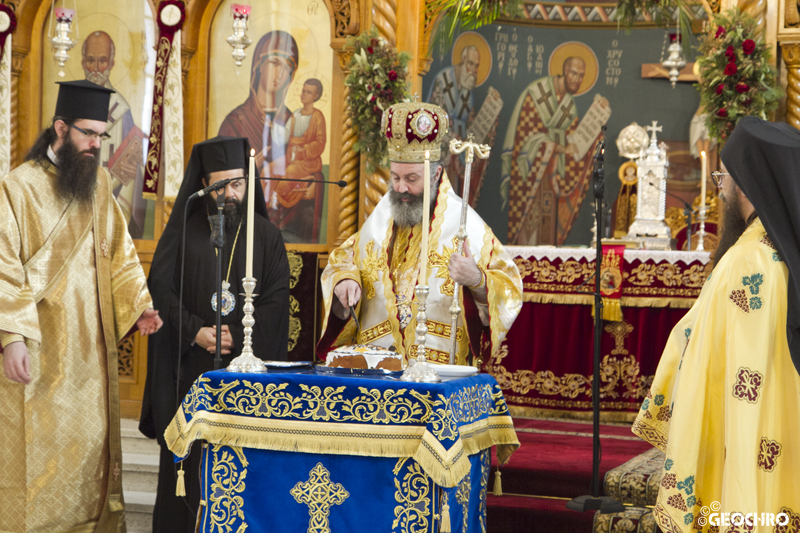 Archbishop of Australia: Let us keep our pristine white robes we received during Baptism

Two new monks were welcomed in Holy Archdiocese of Australia

Archbishop of Australia: Spiritual life is a constant struggle for acceptance of neighbour to our lives

Christmas carols at Parish of St Charalambos on Central Coast

Swiss govt: “No” to burqa ban, will harm tourism

The Swiss government today urged voters to reject a proposal in a March 7 referendum to ban Muslim women...

Embassy of Greece in the US: We remember Archbishop Iakovos’ support for Martin Luther King

The Embassy of Greece in Washington, D.C., celebrated the Martin Luther King Jr. Day. Specifically, to commemorate the life...

Ecumenical Patriarch Bartholomew presided over the Divine Liturgy for the Feast of Epiphany according to Julian calendar at the...

In a greeting addressed to the online ceremony for the cutting of the Imbrian Association's vasilopita, the Minister of...

Turkish FM to Archbishop of Athens: We were surprised by Archbishop Ieronymos’s statement

There are more reactions in Turkey to the statements of Archbishop Ieronymos of Athens and all Greece regarding Islam....

Abbot of Stavrovouni Monastery, Archimandrite Athanasios, reposed in the Lord

The Abbot of Stavrovouni Monastery, Archimandrite Athanasios, reposed in the Lord. The abbot passed away after 80 years of...