“At the end of the day, it is love that leads us to light, while hatred leads us to darkness and decay.” This was the message of Archbishop Makarios of Australia during his sermon in front of the faithful of the Parish of Saint Nektarios in Perth.

The Archbishop, who is visiting the capital of Western Australia, on October 2, officiated at the Church of Saint Nektarios in the suburb of Dianella, accompanied by Bishops Elpidios of Kyanes and Emilianos of Meloa, and priests of the city of Perth.

Addressing the congregation during the Divine Liturgy, he analyzed the Gospel passage of the day, which presents Jesus Christ preaching love even to our enemies. “Love your enemies” and “do to others as you would have them do to you”, were two of the points of the Gospel passage, on which the Archbishop focused, noting that this is the core of Christian teaching, the one that makes Christianity different from any other religion, as it calls people to transcend their human nature, becoming “communions of divine nature” by grace, and to be able to live like God.

He also recalled that Christ Himself obeyed this revolutionary exhortation, since at the end of His earthly life, being on the Cross of Martyrdom, he exclaimed: “Father, forgive them, for they do not know what they are doing.” The example of our Lord, as pointed out by Archbishop Makarios, was then followed by the Saints of our Church, especially those who martyred for their faith, praying however until the last moment for their persecutors and executioners.

The Archbishop also referred to the patron saint of the Parish, Saint Nektarios, who, although not one of the Martyrs of the Orthodox Church, his life was martyred, as he went through the furnace of slander and injustice. “But he never blamed those who accused him, he never turned against those who wronged him, but, following the teachings of Christ and the example of our Saints, he forgave all those who accused him and wronged him,” he remarked.

Concluding, with the hope that this revolutionary teaching of Christ will be a source of inspiration for all of us to seek to transcend in our lives, Archbishop Makarios said: “At the end of the day, the strongest is not the one who has hatred, but the one who has love. Love is power. Hate is misery. Love at the end of the day is what leads us to the light. Everything else leads us to darkness and decay.” 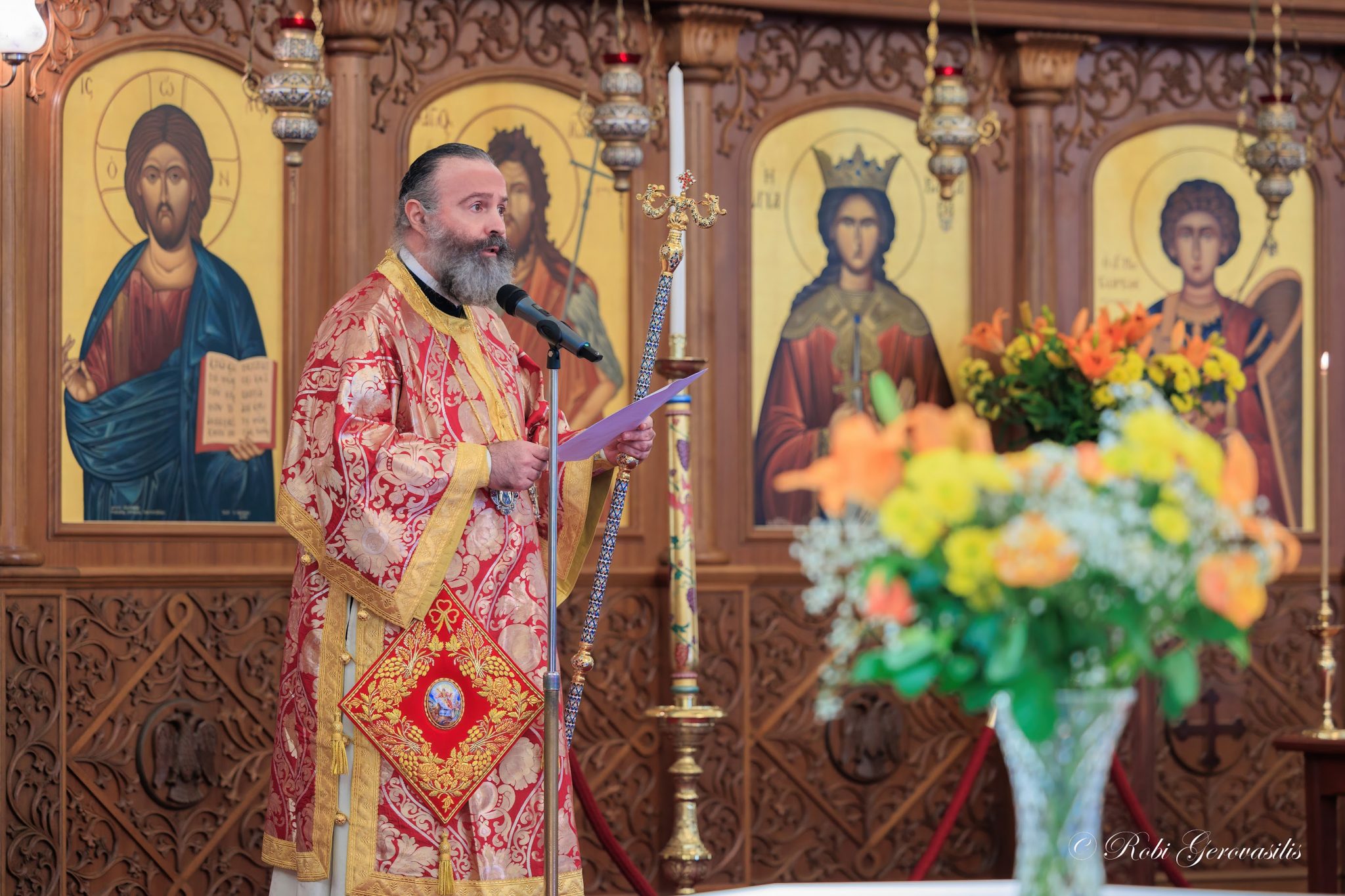 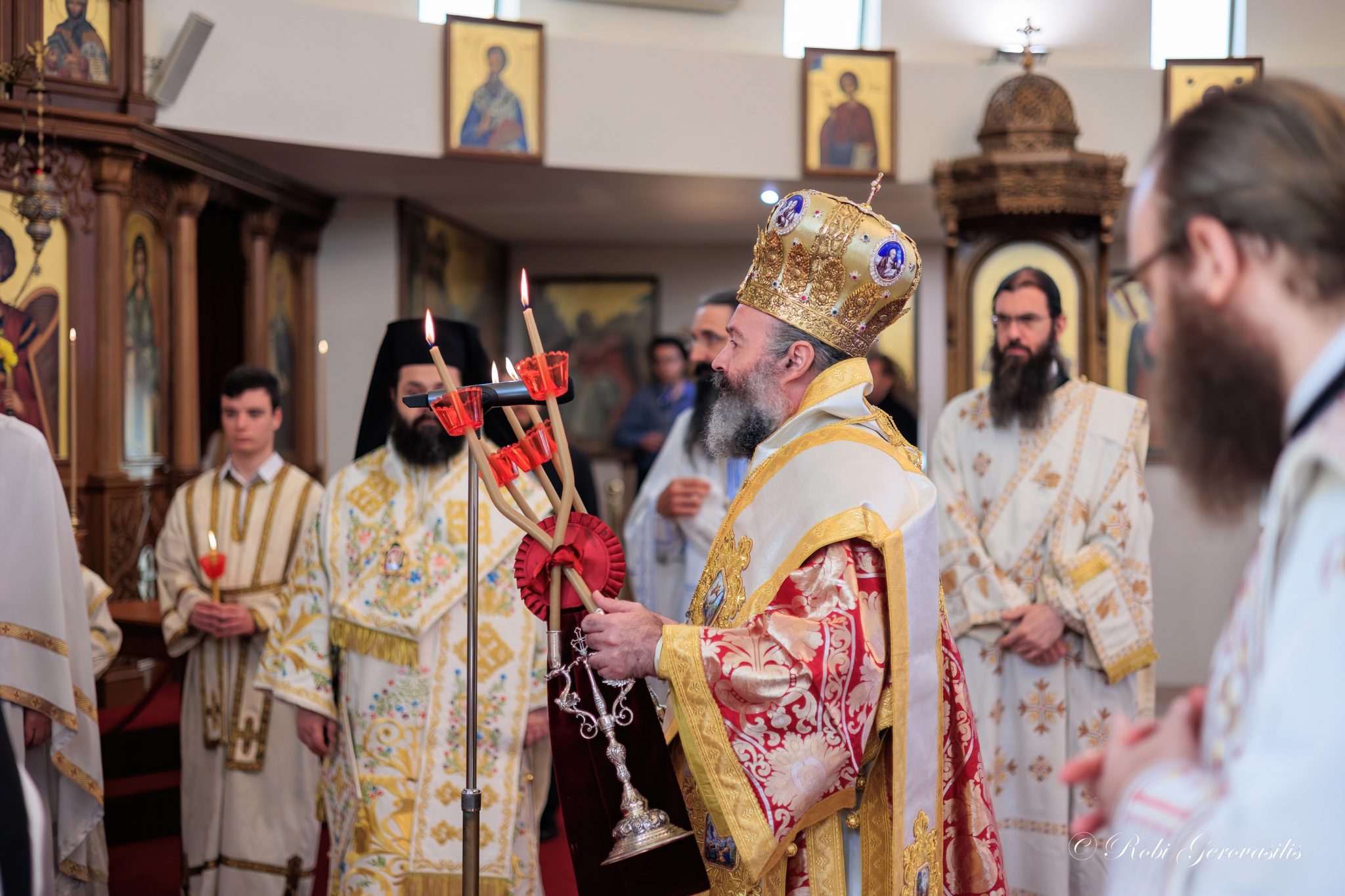