The Synaxis of Panagia Gorgoepikoos and Saints Romanos of Melodos and John of Koukouzelos was celebrated with great splendor in Brussels.

On Friday, September 30, 2022, a solemn Vespers service was held at the Metropolitan Cathedral of the Archangels Michael and Gabriel in Brussels, officiated by Metropolitan Athenagoras of Belgium.

For the third consecutive year, the School of Byzantine and Traditional Music of the Holy Metropolis of Belgium “Saint Hilarion” opened its activities by celebrating the Vespers of the feast, which was attended by the members of the Management Committee, the teachers, and the students, priests of neighboring parishes and representatives of organizations and associations of the city.

During the Vespers, the hymn was performed by the “Psaltic Dance” of the School, while the sanctification service was then performed at the beginning of the new teaching year 2022 – 2023.

Prior to the dismissal, the Metropolitan ordained Markos Giuliani as a reader, who attends the second year of the School’s studies and serves in the Analogio of the Church of St. Demetrius in Maasmechelen. The Metropolitan expressed his gratitude and praised the work carried out at the School of Byzantine Music of the Holy Metropolis, stressing the importance of ecclesiastical music in Divine Worship.

Then, the Director of the School, Deacon Konstantinos Dedes, thanked the Metropolitan for his presence and paternal support, the clergy and lay people, who assist in every way the work of the School and attended the Vespers Service, and finally the teachers and students, who constitute the human resources and constitute the great chanting family of the Metropolis.

Finally, he reminded that on October 28, 2022, at 19:00 the School of Byzantine and Traditional Music of the Holy Metropolis organizes an anniversary tribute to the Most Holy Theotokos on “Our Lady of the Hymns”. The event will take place in room W:halll and has been invited especially for it the Greek Byzantine Choir, the Traditional Music Orchestra of Petros Androutsopoulos, and six dance classes of organizations and cultural associations of Brussels. 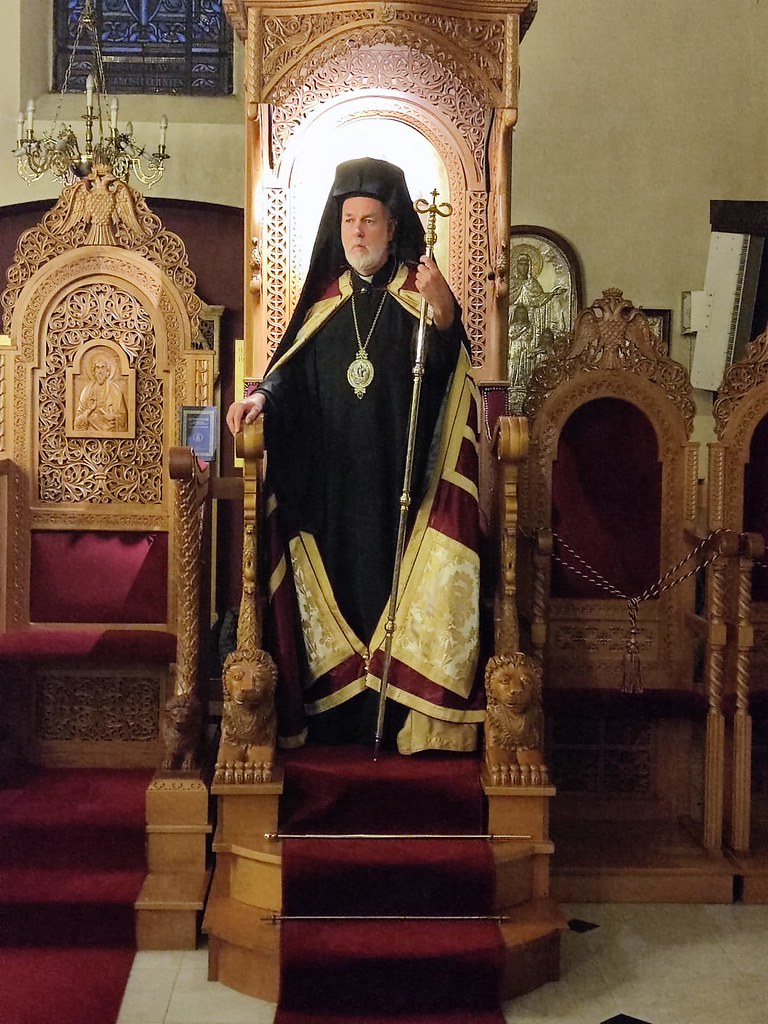 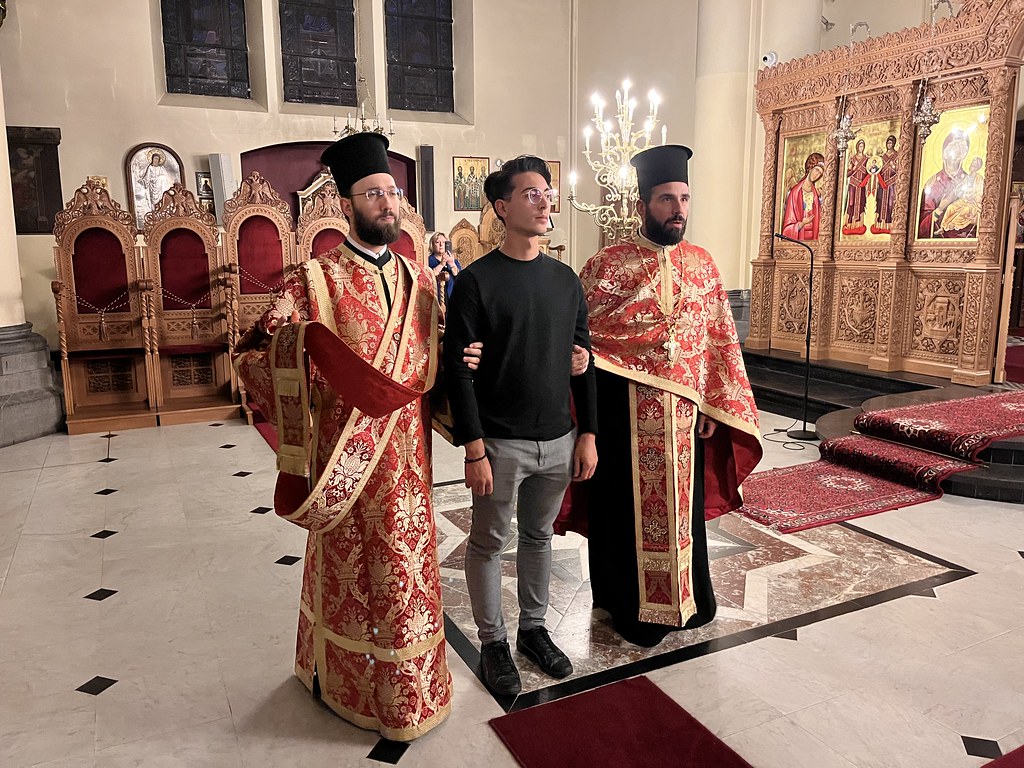 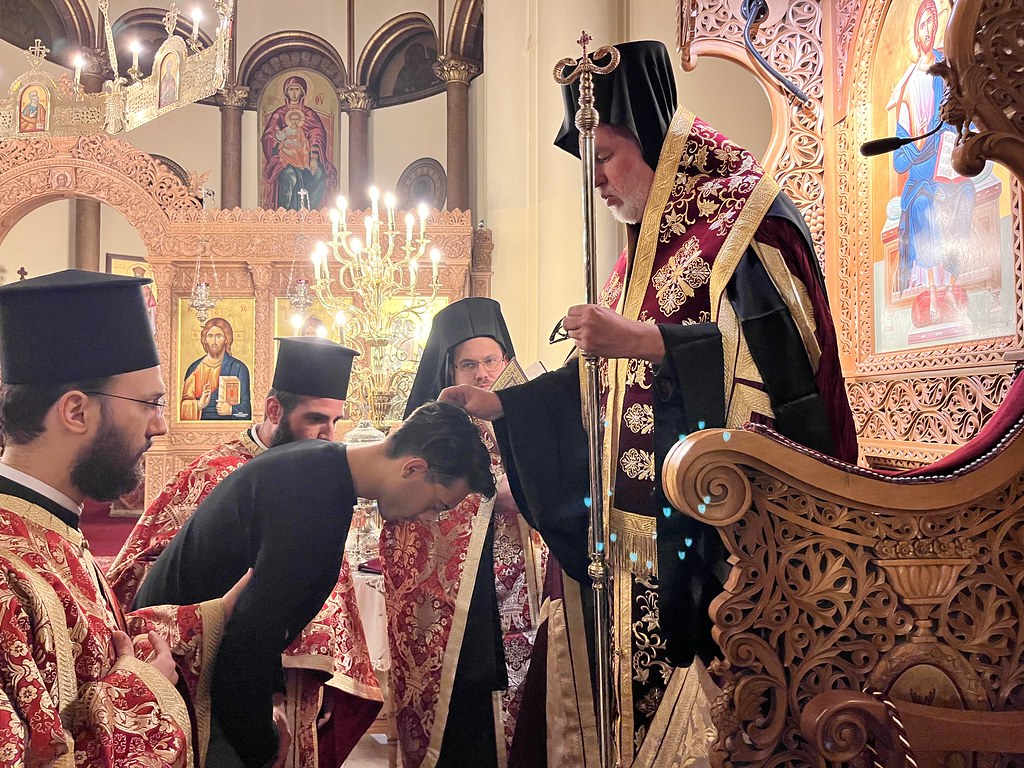 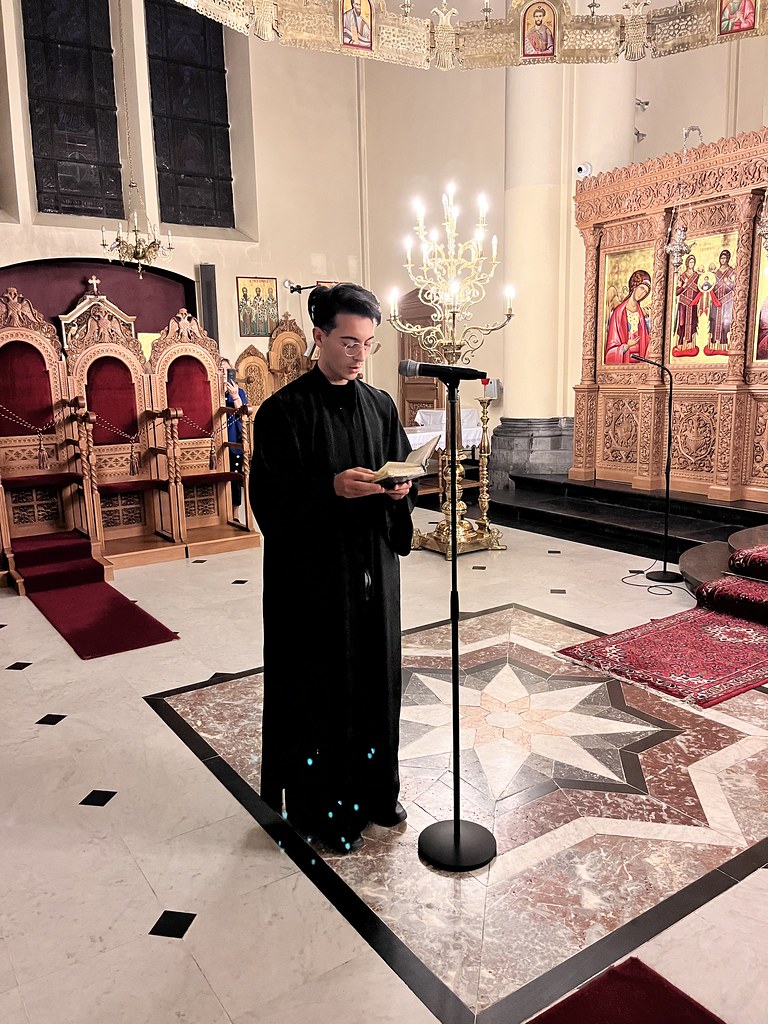 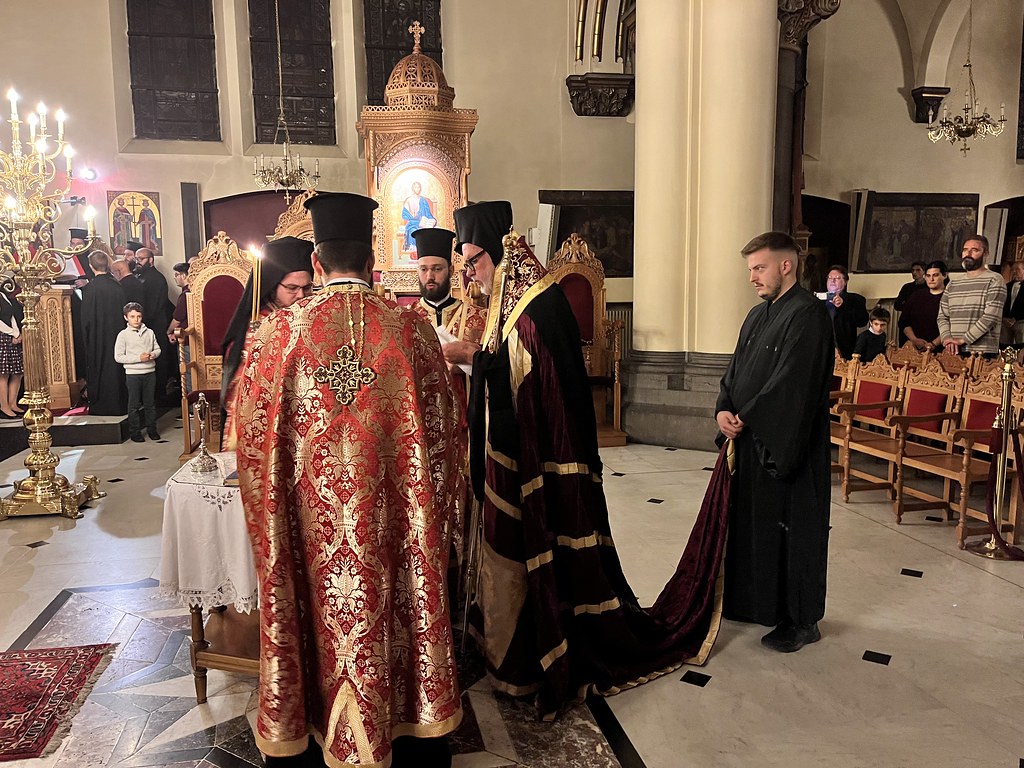 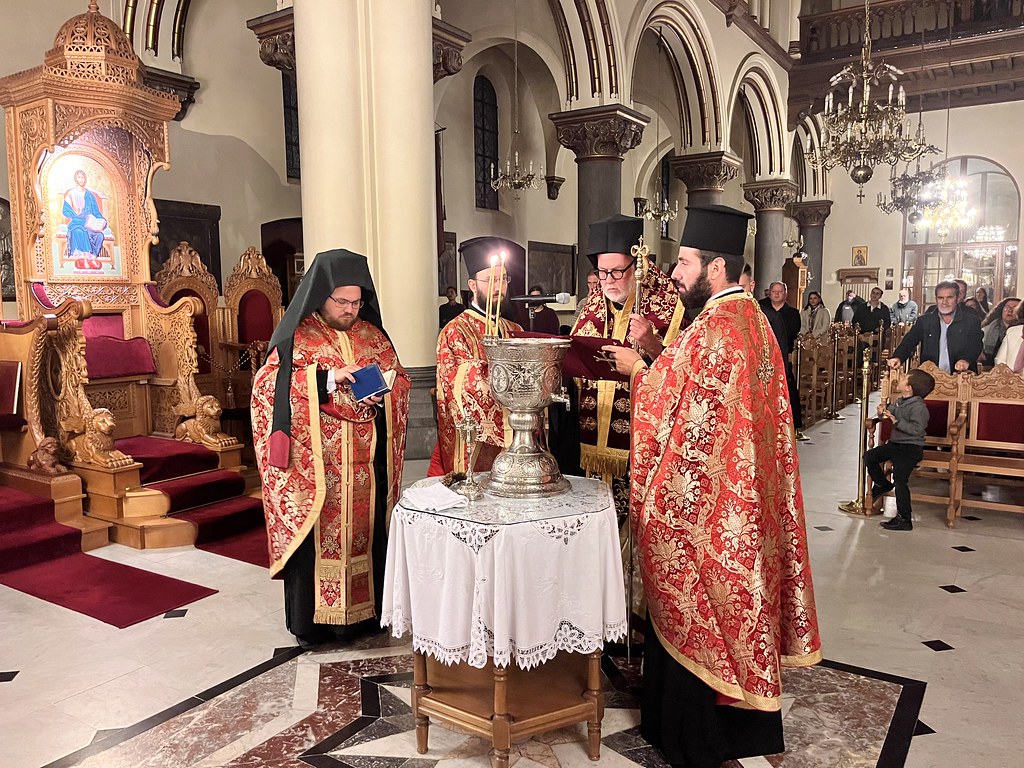 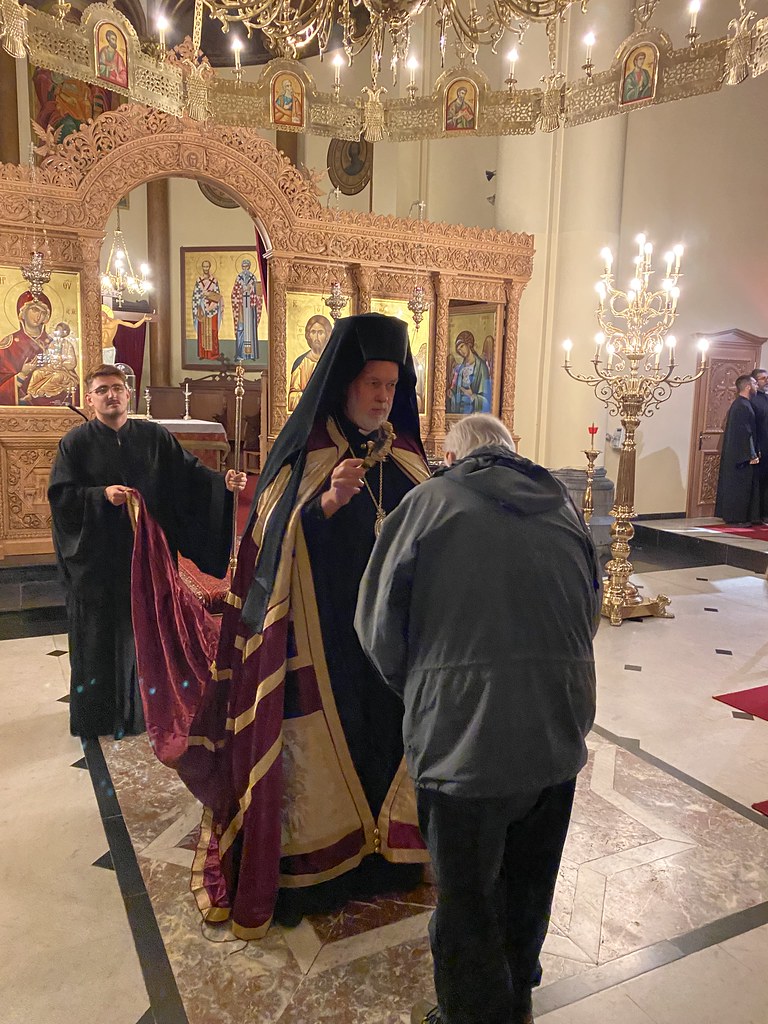 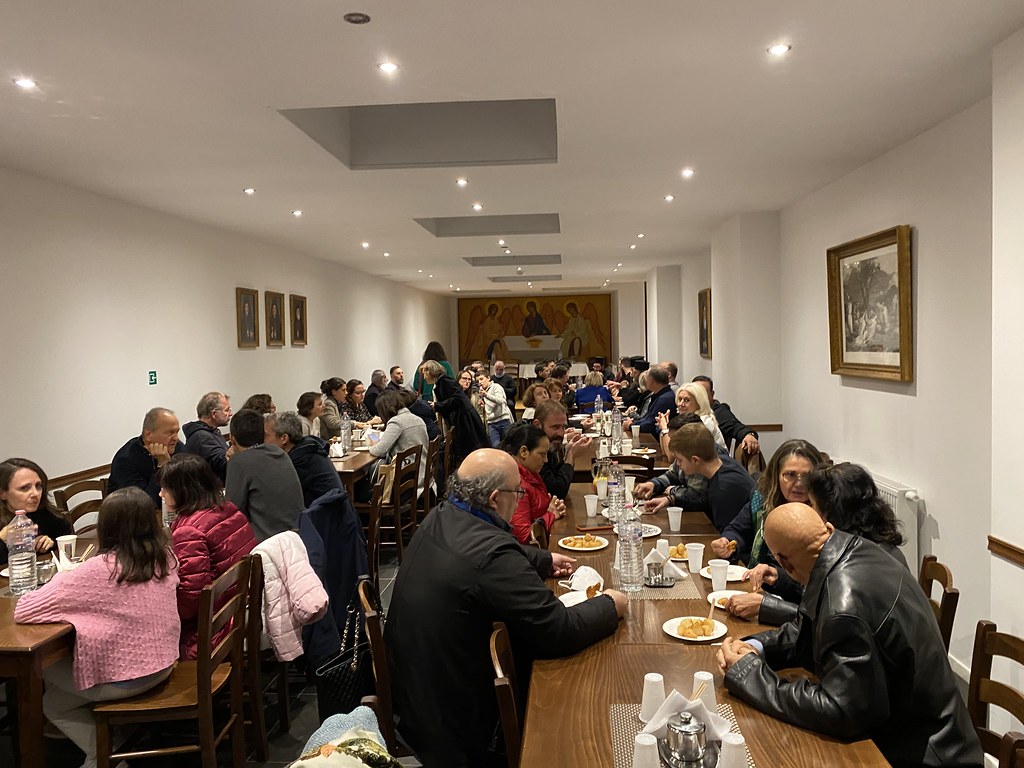 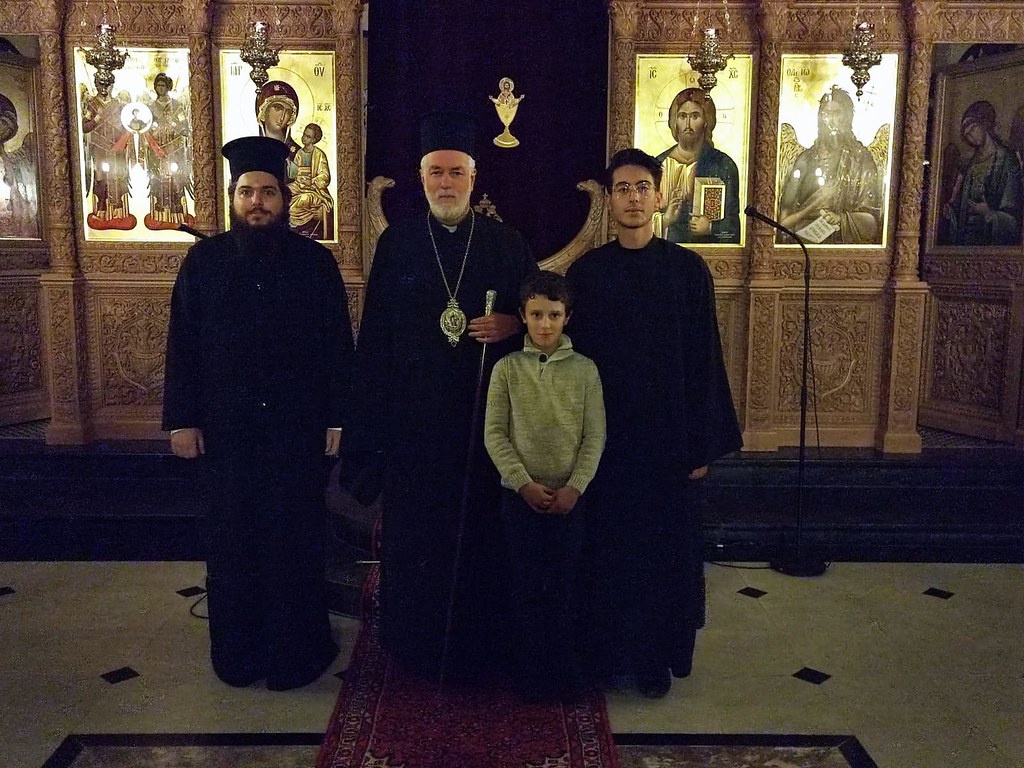