Archbishop of Athens: We forged an ‘ore of reverence and honour’

An event took place today in the mansion of the Holy Synod in compliance with all the necessary sanitary measures. During the event, the medal of the Church of Greece for the 200 years since the Greek Revolution of 1821 was presented.

The ceremony was held under the responsibility of the Special Synodal Committee of the Academy of Ecclesiastical Arts, in the context of the Synodal and regional Events for the 200 years since the Greek Revolution in 1821.

Archbishop Ieronymos of Athens and All Greece welcomed the participants of the event at 13:30 pm. Moreover, Archbishop Ieronymos gave a speech and said that the Church officially presented the medal dedicated to the 200th anniversary of the Greek Revolution of 1821, which Greece celebrated solemnly in 2021.

He added that the medal would be awarded to individuals and organisations as a symbolic recognition of their contribution to the Greek Nation. In other words, it would be bestowed upon those who worthily demonstrated selflessness and true merit that was instilled into the Founders and Fathers of the Modern Greek State by the Trinity.

“By the grace of our Lord Jesus Christ, we will honour in a symbolic way the Orthodox Christian heritage of the Holy New Martyrs and Greek Martyrs by praising those who hold the flag of our homeland in perilous times. We forged, with this wonderful work of art, an ‘ore of reverence’, for those who confessed their faith in Christ, and the ‘ore of honour,’ for those who still today glorify Hellenism and represent it with brilliance worldwide,” he said.

Metropolitan Ignatios of Demetrias, President of the Special Synodical Committee on Cultural Identity, Metropolitan Athenagoras of Ilion, Bishop Filotheos of Oreoi, Chief Secretary of the Holy Synod of the Church of Greece, Archimandrite Nikodimos Farmakis, General Manager of the Church’s Central Financial Services of the Church of Greece (EKYO) attended the event. Makis Michalis, the person who created the medal, was also present. The event was coordinated by the Archimandrite Fr. Varthalomaios Antonios-Triantaphylliis, Secretary of the Special Synodal Committee of the Academy of Ecclesiastical Arts. 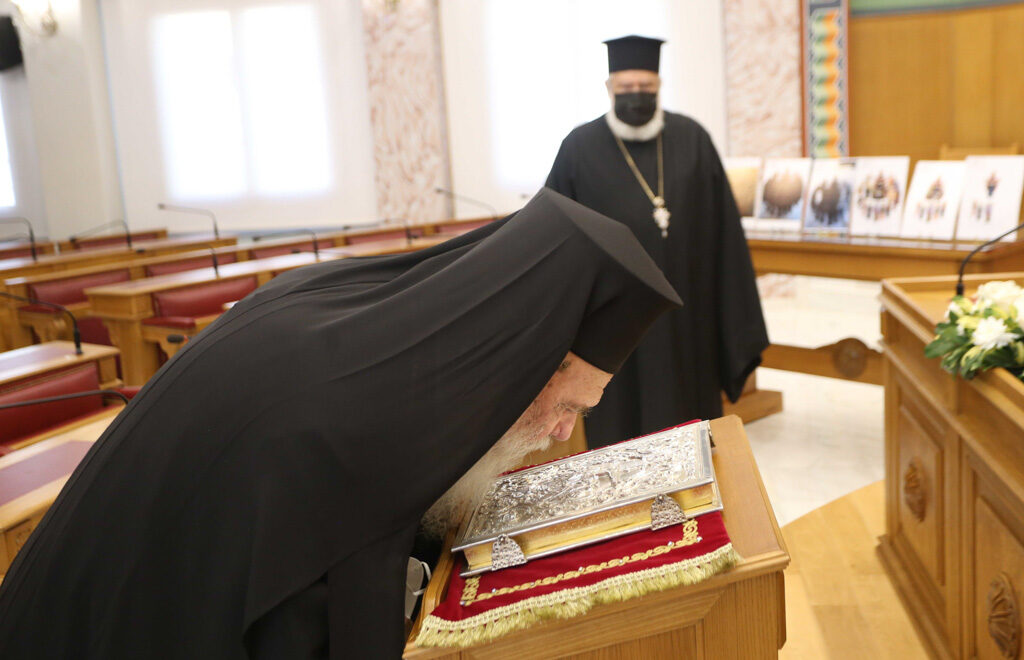 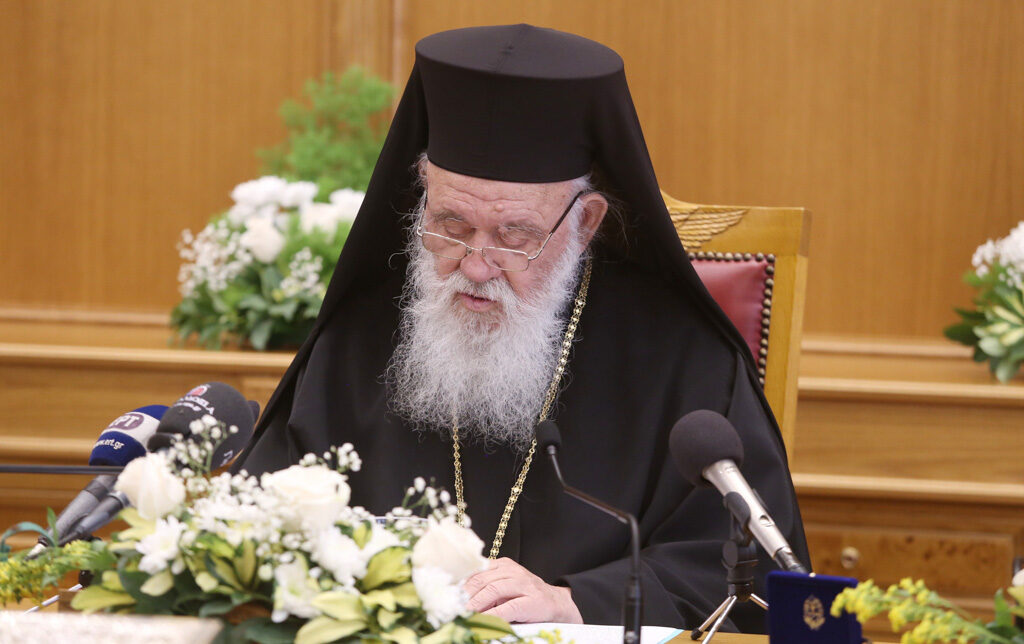 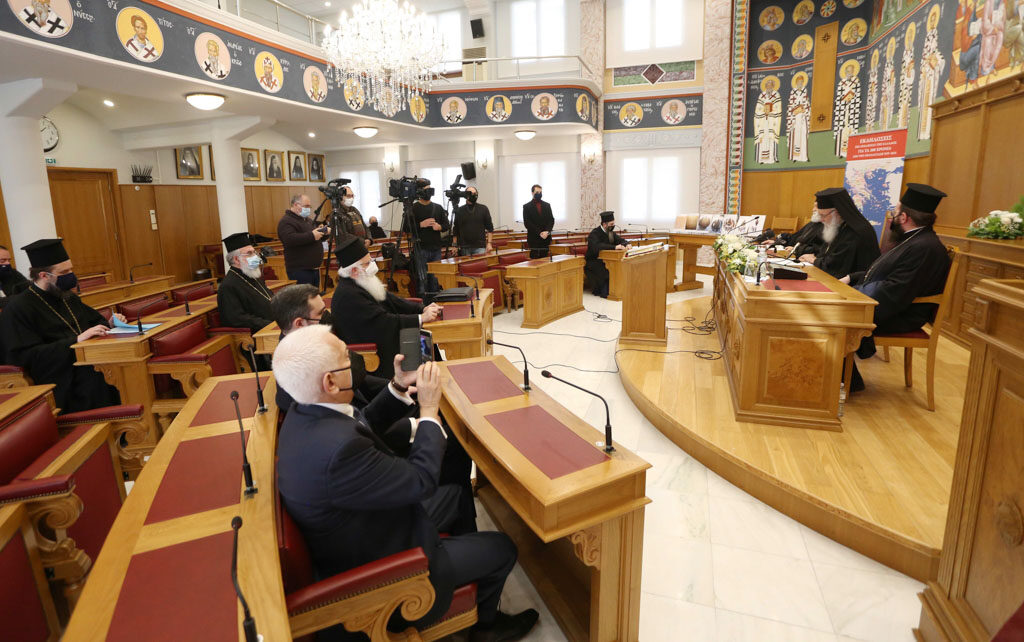 Inauguration of St. Paisios Church in Ioannina by the Ecumenical Patriarch (VIDEO)

Archbishop of Athens was informed about vaccination campaign in Greece

Archbishop of Athens: The Church is ready for everything

Doxology for New Year at Metropolitan Cathedral of Athens (upd)

Meeting of Greek FM and US Ambassador on Eastern Med issue