Patriarchate of Jerusalem: A radical group is a threat to the continued existence of a Christian Quarter in Jerusalem (VIDEO)

The seizure of the Little Petra Hotel by the radical extremist group Ateret Cohanim is a threat to the continued existence of a Christian Quarter in Jerusalem, and ultimately to a peaceful coexistence of the communities of this city.

The Heads of Churches have repeatedly warned of the illegitimate actions of extremists, who have followed a pattern of intimidation, violence, and lawless action to drive Christians and Muslims from the city that we share.

The Patriarchate of Jerusalem engaged in good faith negotiations with the Israeli government to settle the status of these Christian heritage properties that sit on the Christian pilgrim route, and through the committee headed by Minister Elazer Stern. We were assured that there would be no changes to the facts on the ground in the Christian Quarter while these negotiations are ongoing. The actions of Ateret Cohanim this week violate that assurance.

In occupying the Greek Orthodox Church’s property, the Little Petra Hotel, Ateret Cohanim has committed criminal acts of break-in and trespass. They act as if they are above the law, with no fear of consequences.

This issue is not about the individual properties, but about the whole character of Jerusalem, including the Christian Quarter. The Little Petra Hotel stands on the pilgrim route for the millions of Christians who visit Jerusalem each year. It is our heritage and speaks of our very existence in this place.

Israeli radical extremist groups like Ateret Cohanim are already targeting and hijacking our beloved old city of Jerusalem and imposing their illegitimate and dangerous agenda on all sides. We refuse this and we say: this will lead to instability and tension at a time when all are trying to de-escalate and build trust, to build toward justice and peace. Acts of coercion and violence cannot lead to peace.

We demand that this criminal group immediately cease their trespass and get out of our heritage property. We demand that they halt their criminal activities on the Christian pilgrim route and in our beloved Old City. 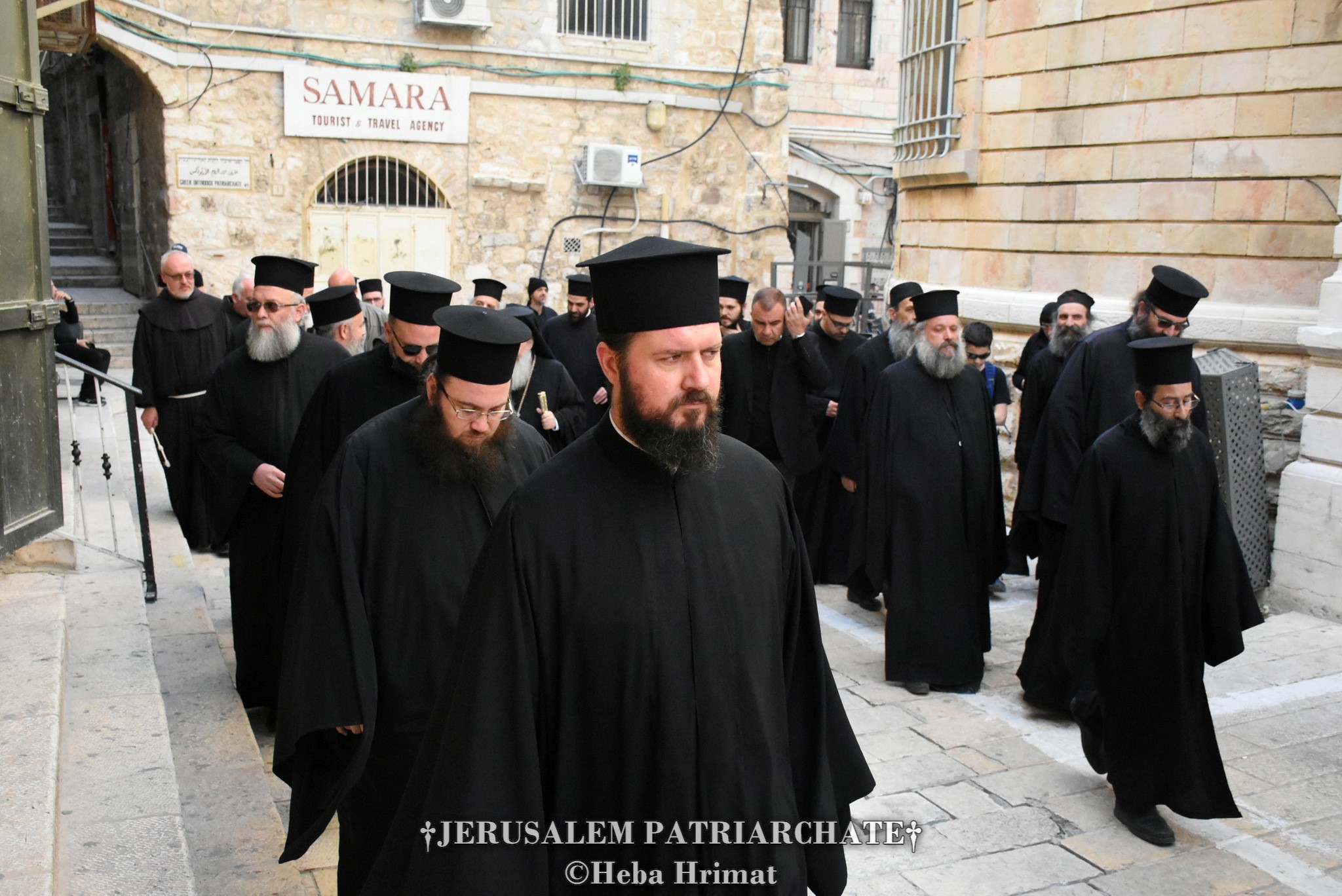 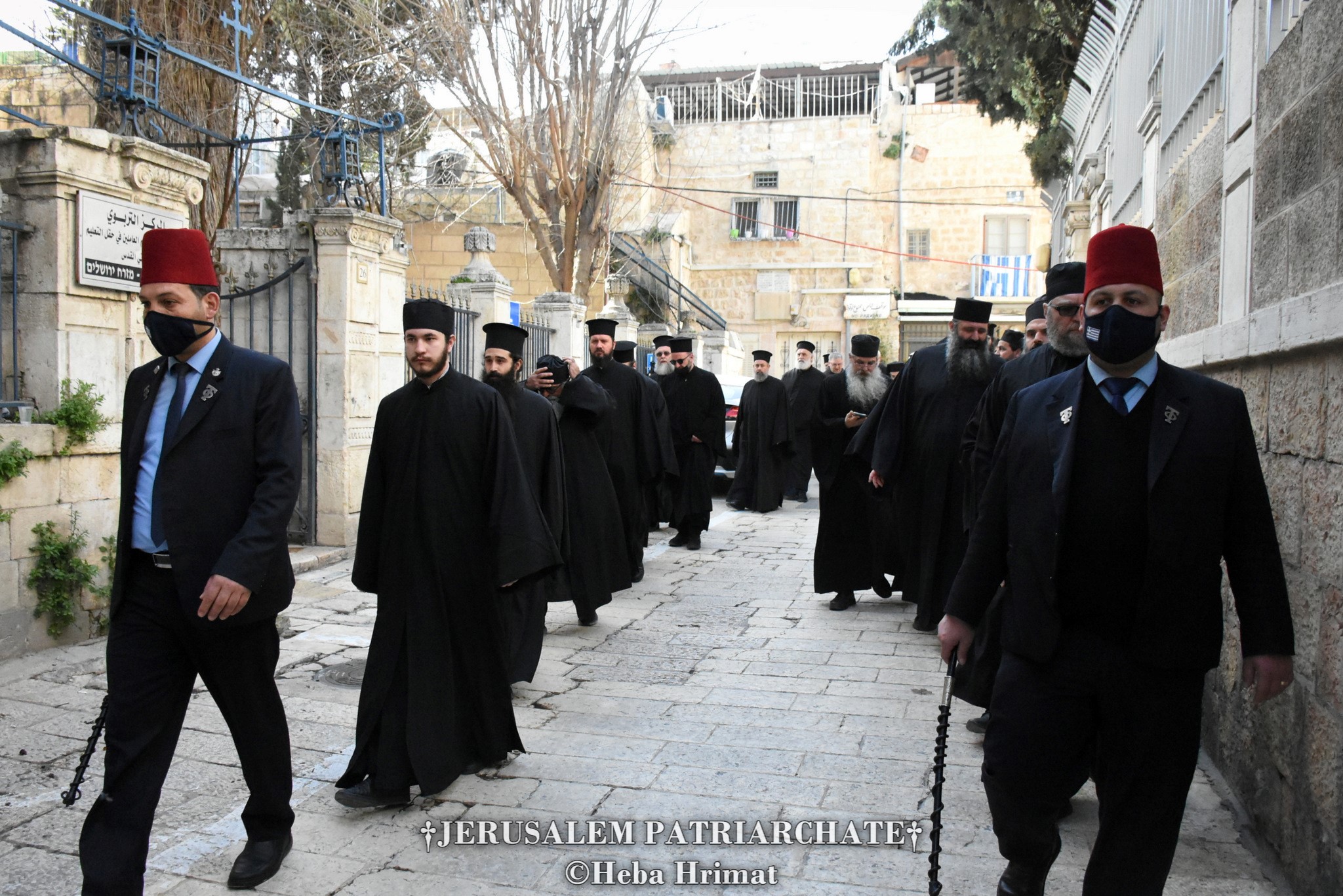 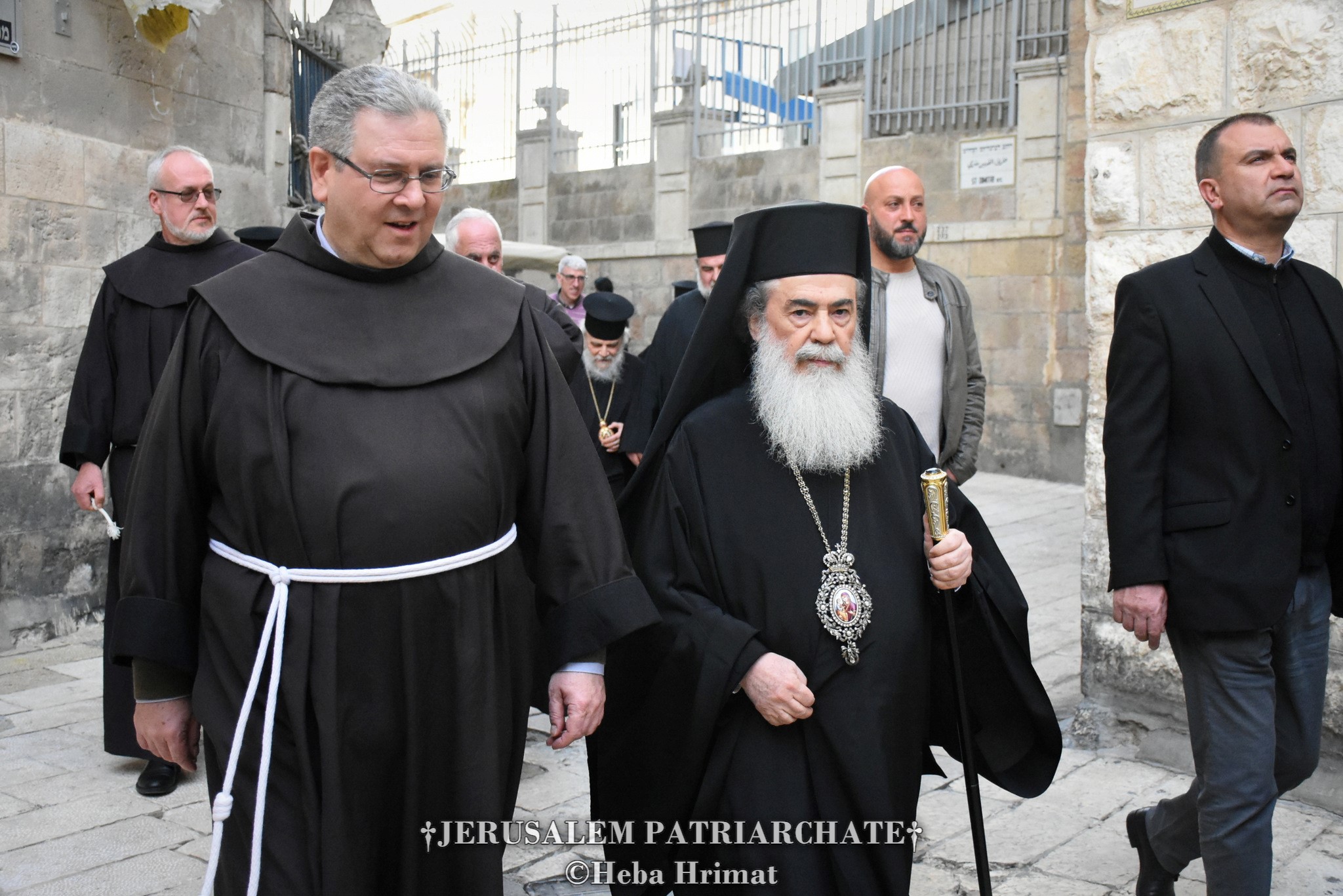 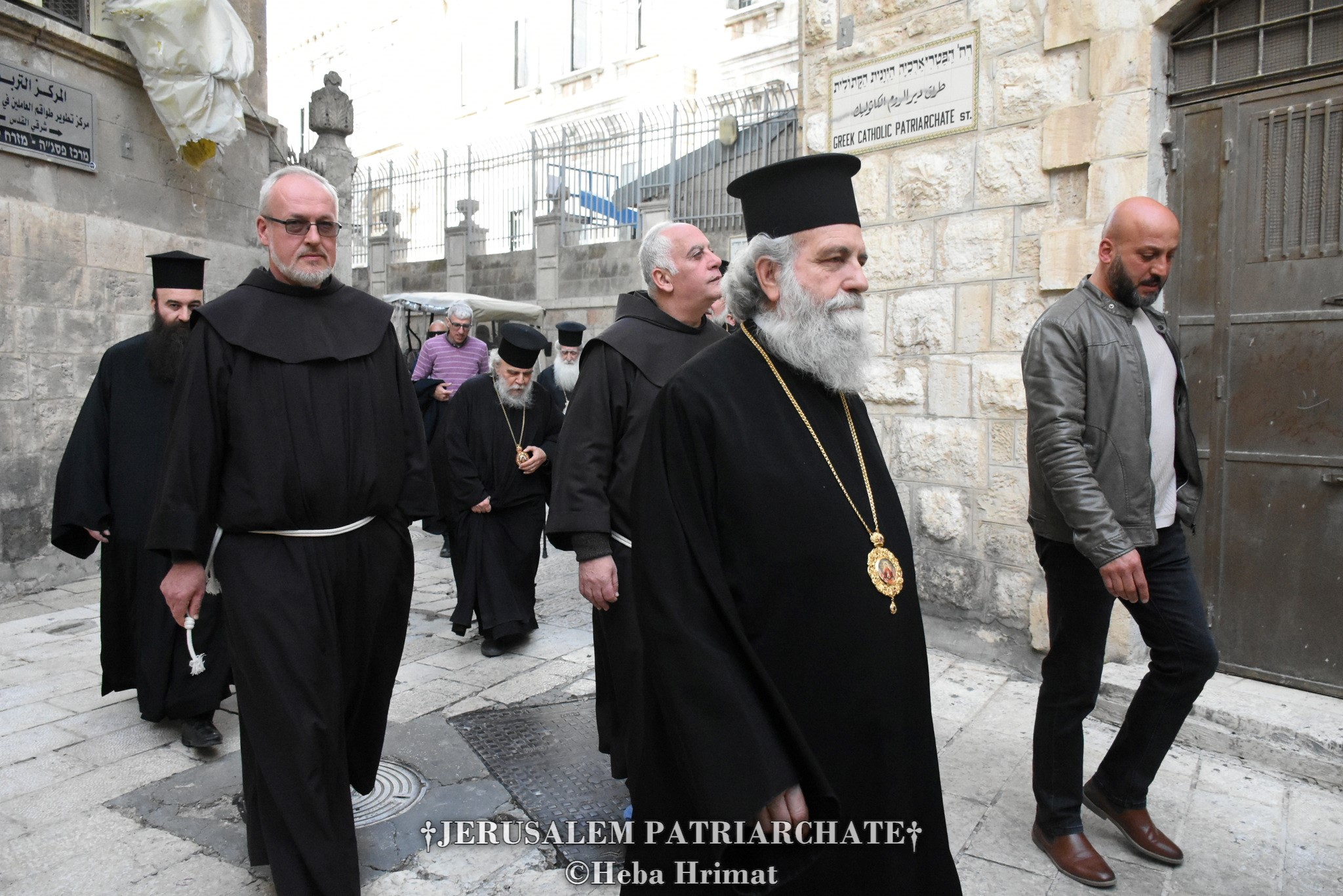 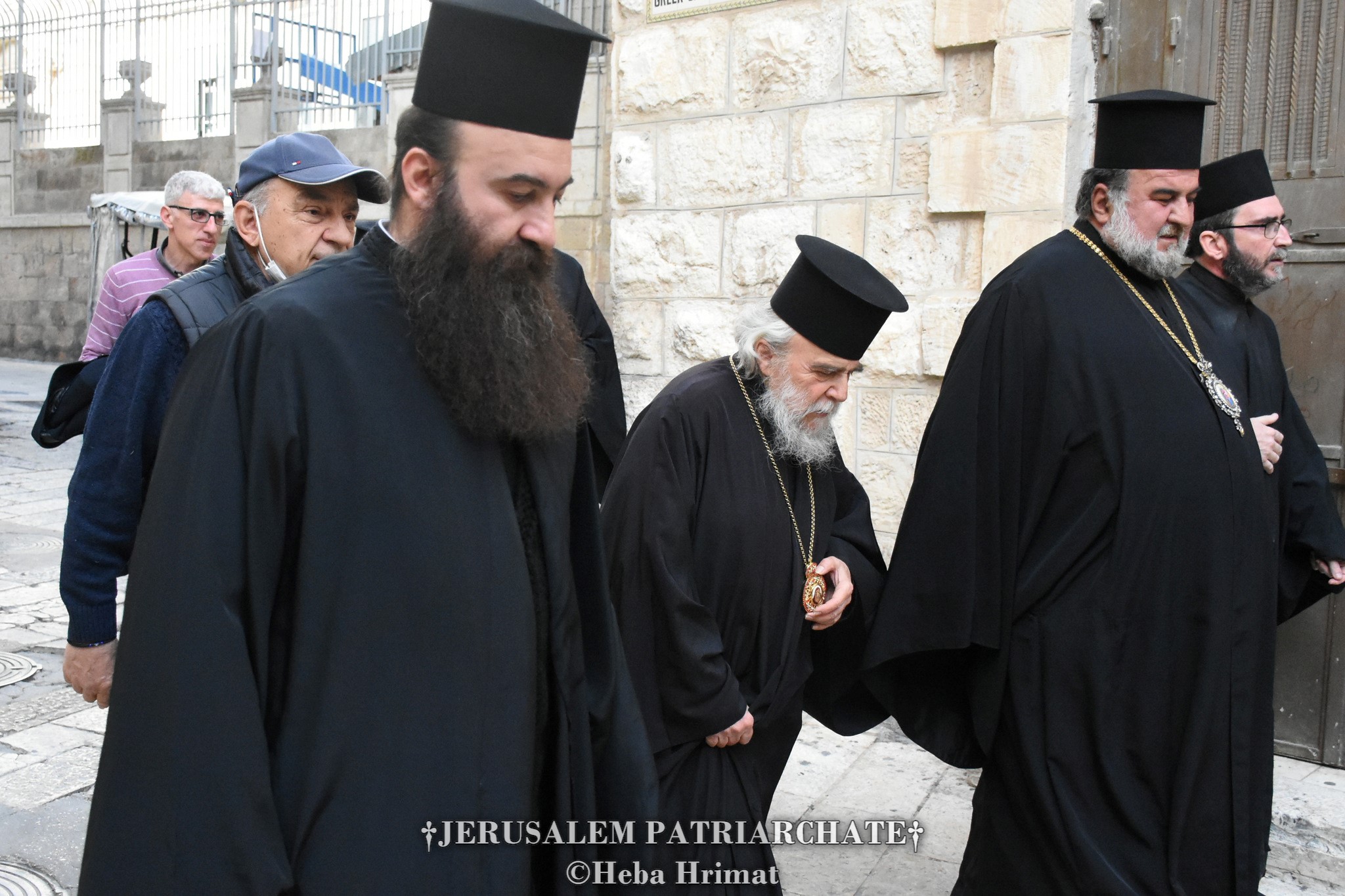 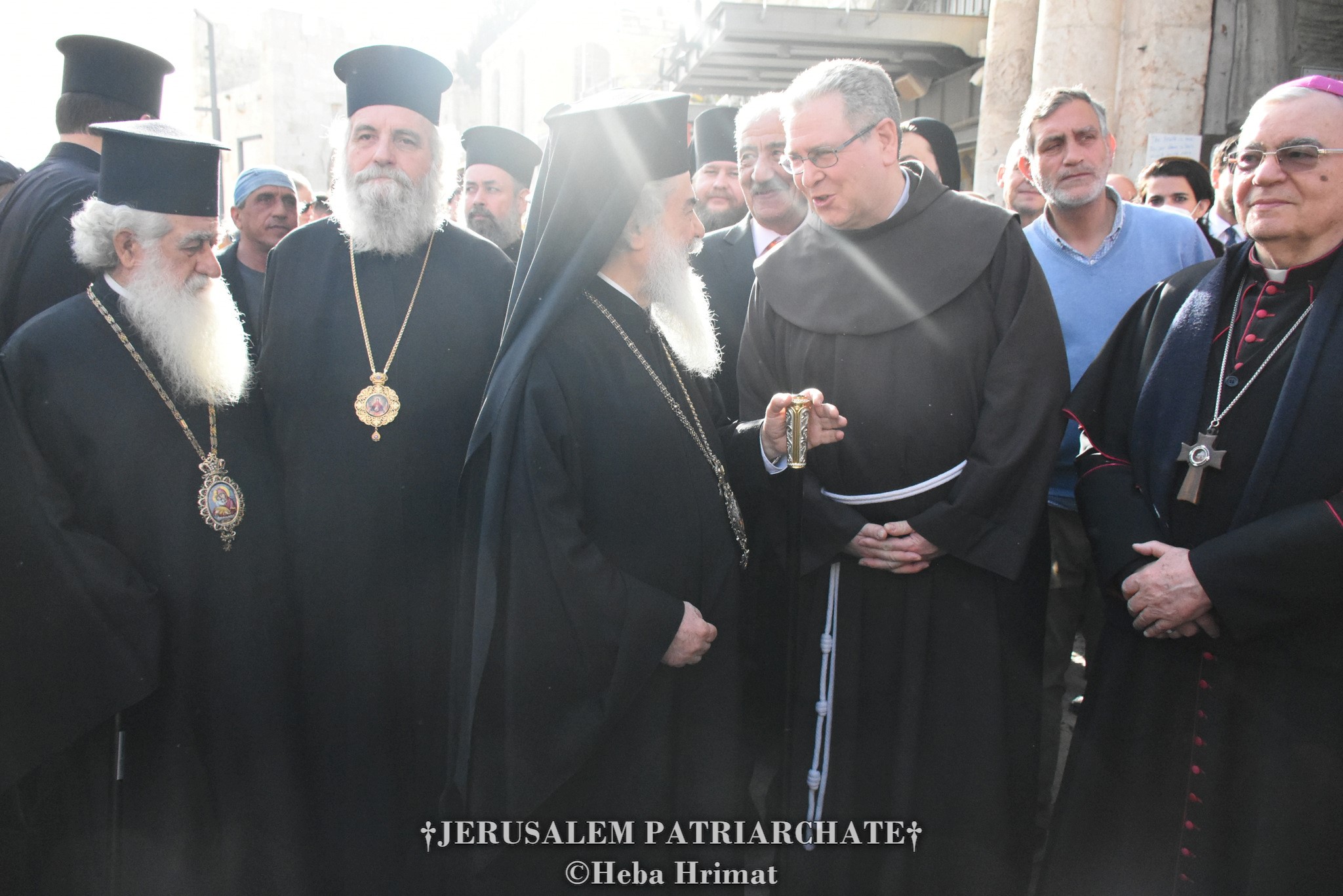 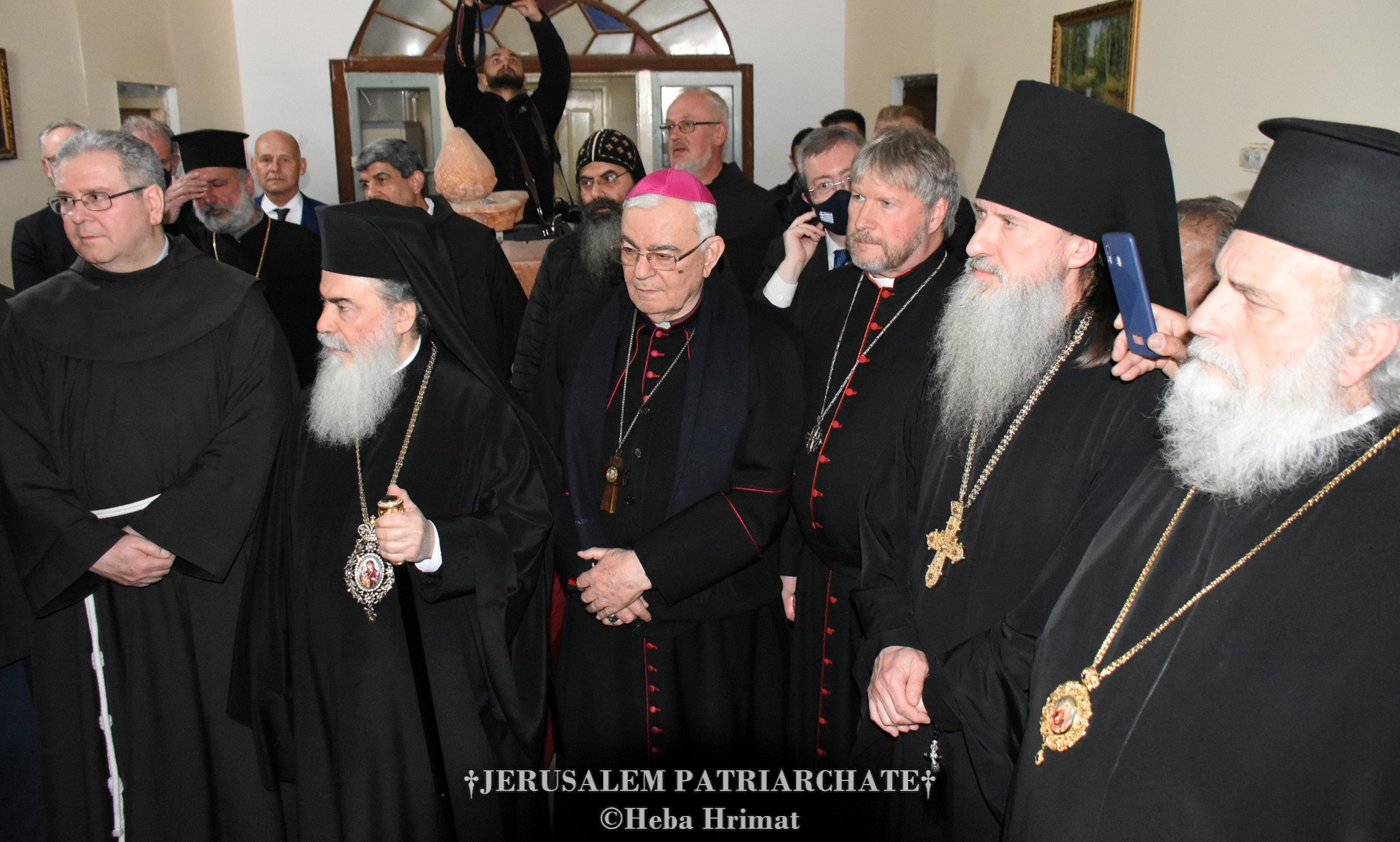 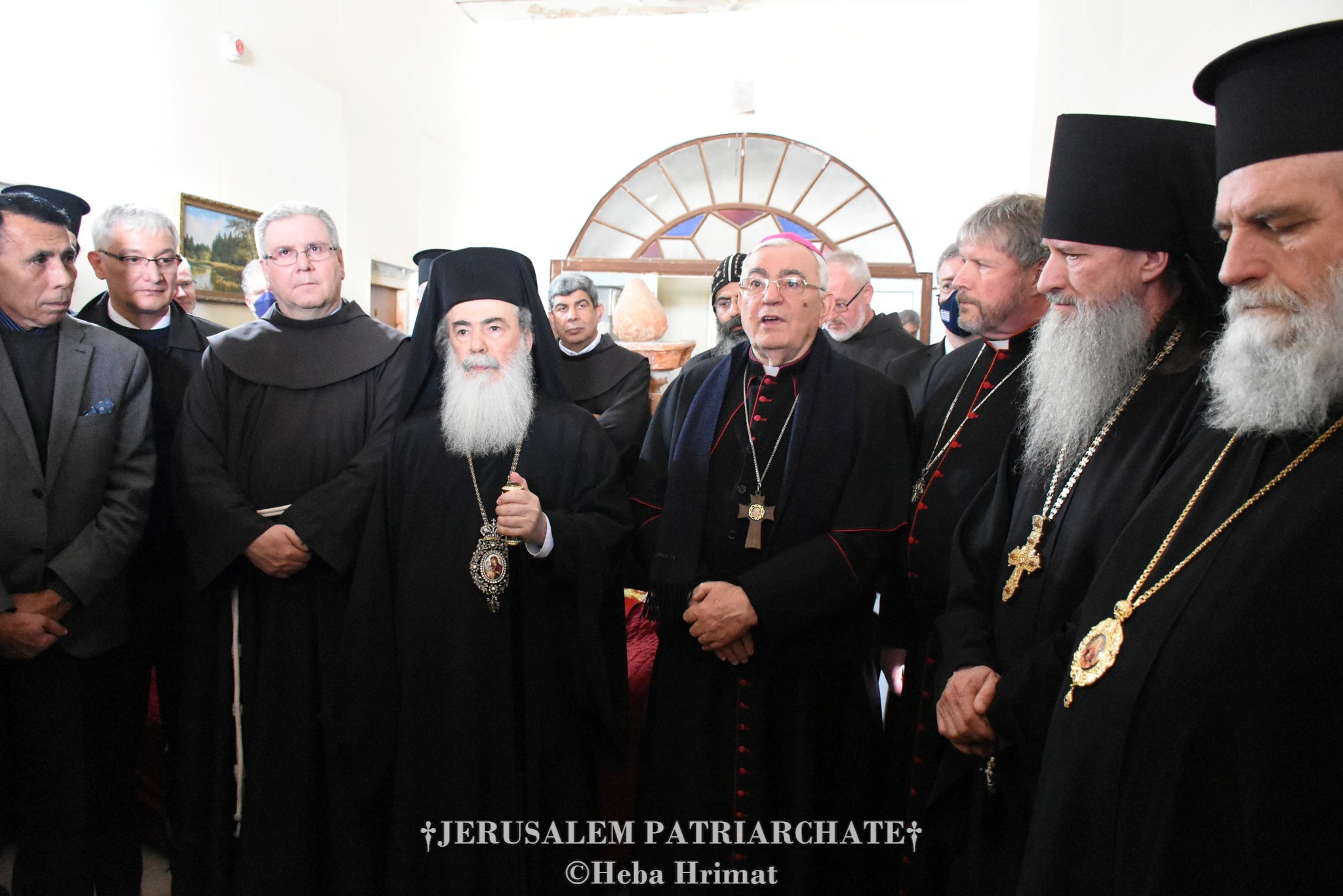 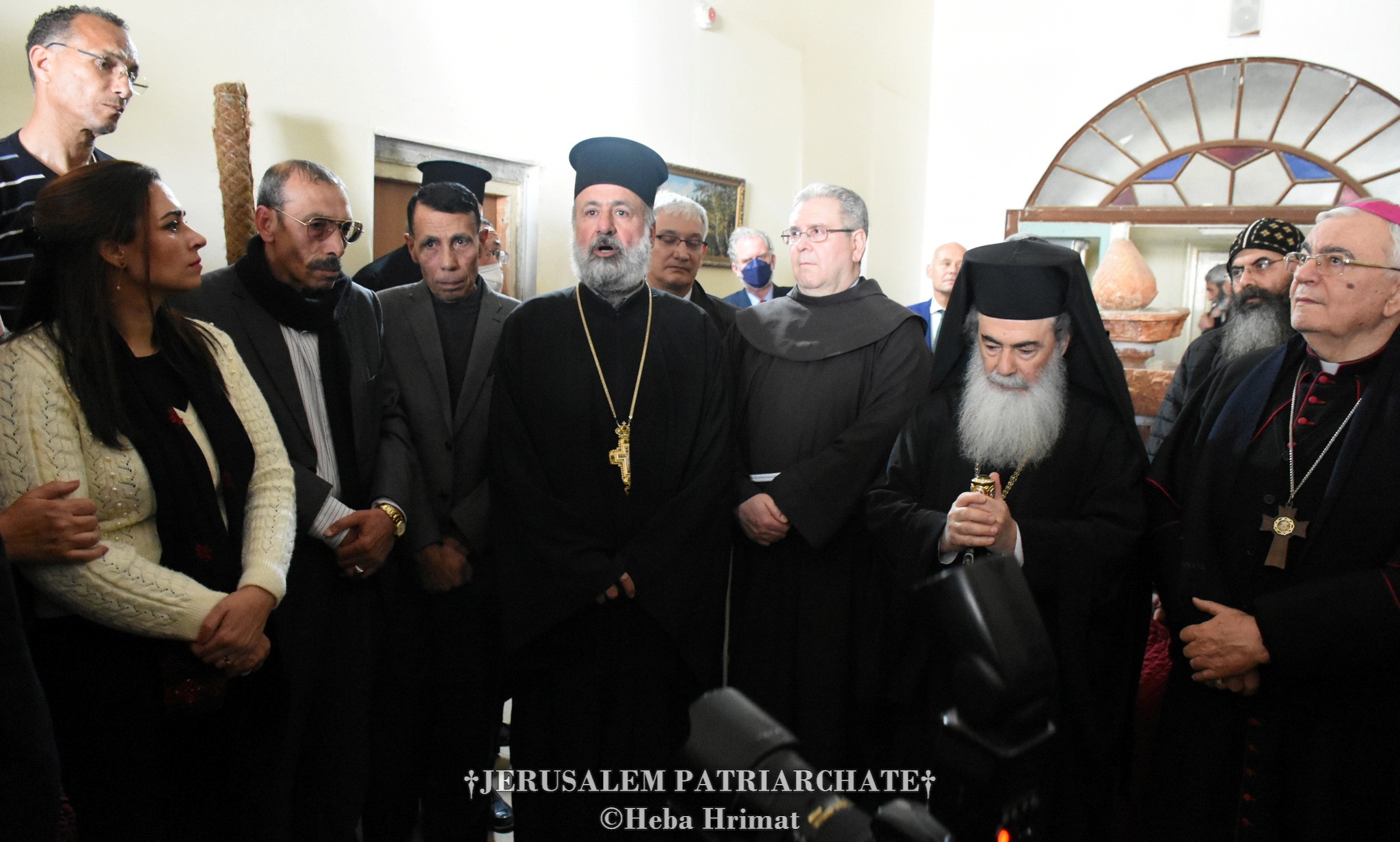 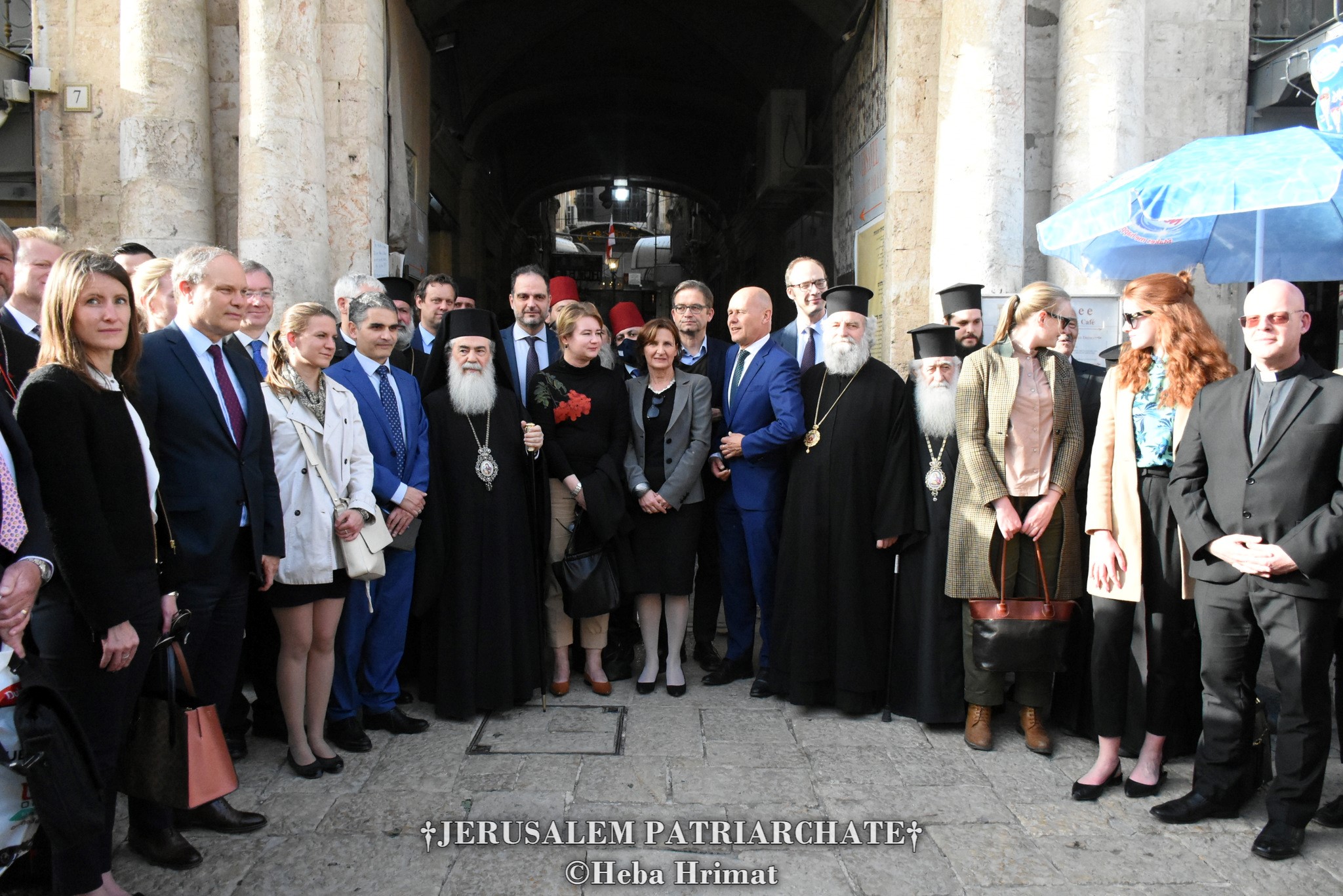