A patriarchal and synodal Divine Liturgy was celebrated at the Patriarchal Church in the Phanar, to mark the 30th anniversary of the election of Ecumenical Patriarch Bartholomew.

Yesterday in the Phanar, Patriarch Bartholomew presided over the Vespers at the Patriarchal Church, on the occasion of the 30th anniversary of his ascension to the Ecumenical Throne.

Afterwards, the Ecumenical Patriarch received at the Patriarchal House the wishes of the Hierarchy in Turkey, and then of the members of the Patriarchal Court, under the leadership of Grand Protosyncellus Theodore.

In his speech to the members of the Patriarchal Court, the Ecumenical Patriarch pointed out, among other things, that during all the years of his patriarchy he showed special interest in including in the ministry of the Great Church young people with ecclesiastical mindset, education, and open horizons, pious and intelligent, with love for the fellow man, “who will be called to continue the liturgical, sanctifying, pastoral and administrative work of the Church, to participate in dialogues with the rest of Christendom and other religions, to fight for the protection of the rights of the Ecumenical Throne, to continue its traditions, its openness and its good testimony to the world.”

He then announced that, on the occasion of his anniversary, he decided to promote to Second the current Third Librarian of the Ecumenical Patriarchate, Alexander, in whose position he promoted Deacon Kallinikos Hassapis. 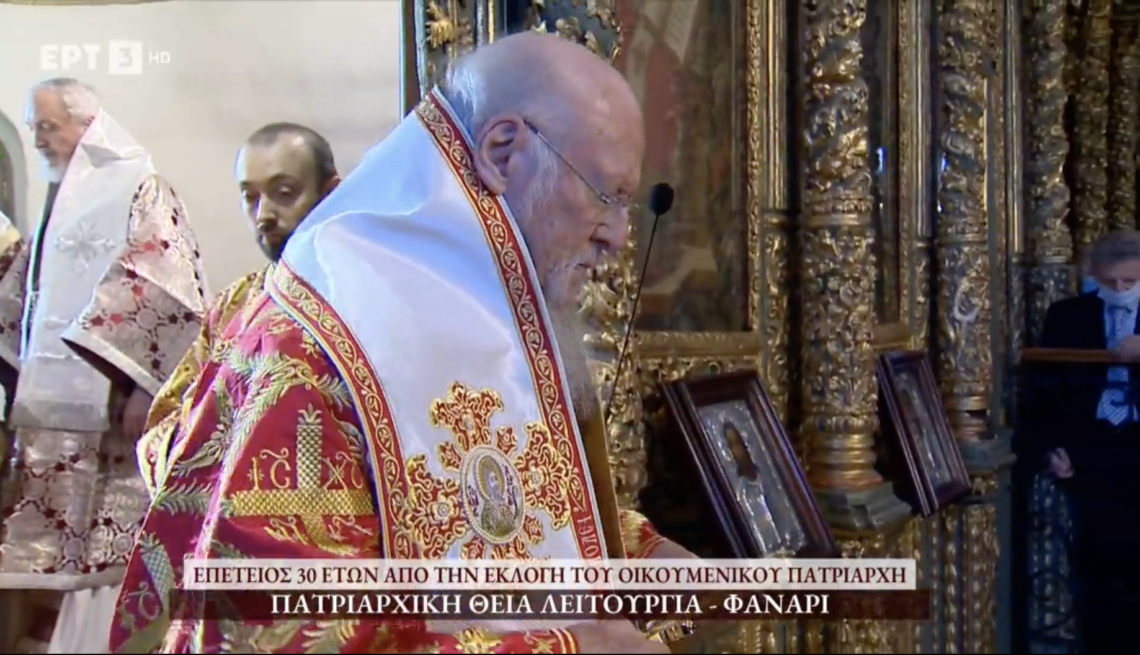 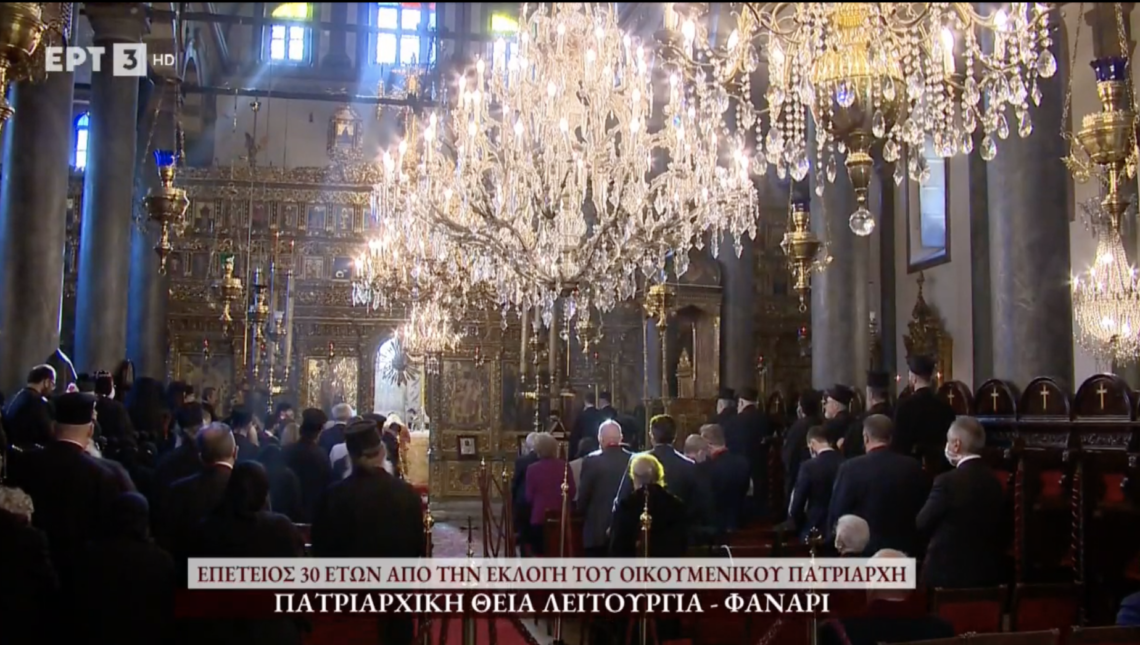 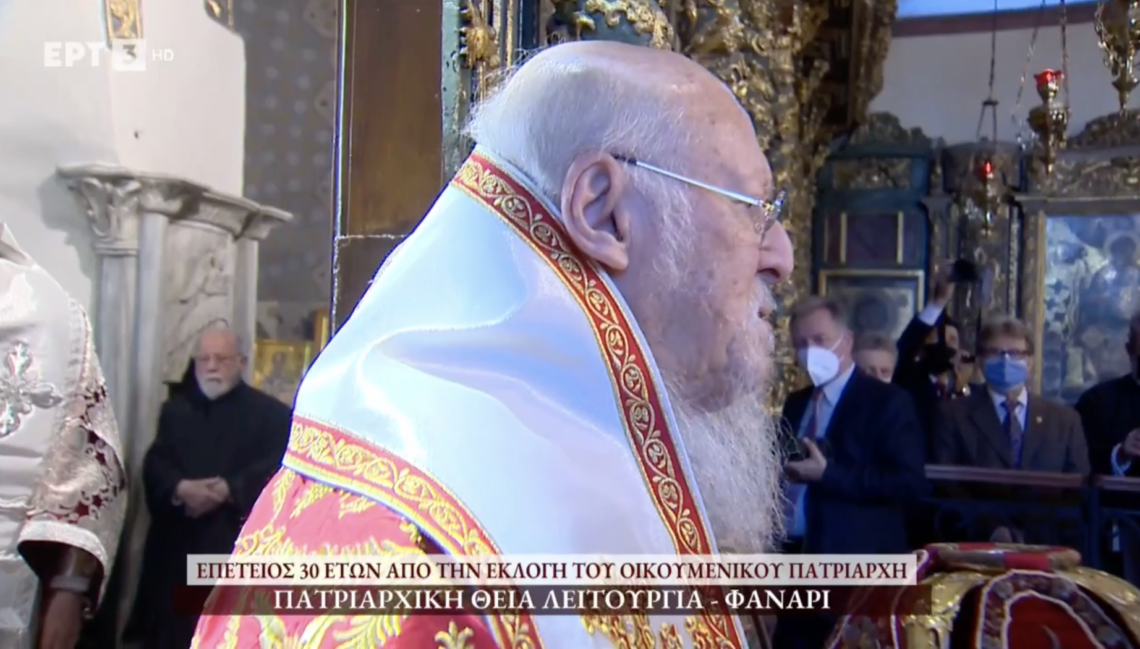