Ukrainian President Volodymyr Zelenskyy held a meeting with Prime Minister of the United Kingdom Boris Johnson who paid a visit to Ukraine on the occasion of Independence Day of Ukraine.

The President of Ukraine noted that Boris Johnson is visiting Kyiv for the third time since the beginning of Russia’s full-scale war against our country. Volodymyr Zelenskyy emphasized that Ukraine has a friend that not everyone is lucky enough to have.

“Today I thanked the Prime Minister for all the support we received from him as a leader and from the society of Britain – our reliable partner. This assistance really brings our victory closer. And we will definitely win, we are sure of that. The victory of freedom in Ukraine is the victory of freedom in Europe,” Zelenskyy said.

Volodymyr Zelenskyy expressed his belief that the right of Ukrainians and all other nations who value freedom to live on their land will be defended.

During the meeting of the President of Ukraine with Boris Johnson, a number of important issues were discussed. In particular, the defense needs of Ukraine, the situation around the ZNPP, the treatment of Ukrainian prisoners of war. Attention was also paid to the participation of Great Britain in the reconstruction of Ukraine and to other economic issues.

“Prime Minister Johnson always said: what else can Britain do for Ukraine to win? I think this is the key meaning of relations between Great Britain and Ukraine, relations between our societies, friendly relations between us. This, in my opinion, is the most important thing that happened between our states. And this also does not give us the right to lose in this war, and we will definitely not lose with such friends,” Volodymyr Zelenskyy said.

He personally thanked Boris Johnson and Great Britain for standing with the Ukrainian people on Independence Day.

The Prime Minister, for his part, emphasized that Ukraine managed to resolutely repel the Russian invader, pushing him away from Kyiv and Kharkiv.

“We pay tribute to those who perished at the front due to Putin’s brutality. I am proud of the bravery of Ukrainians who continue to live their lives,” he said and noted that Ukrainians have demonstrated a strong desire for freedom.

Boris Johnson noted that his country will continue to support Ukraine in every possible way in the fight against the aggressor. In particular, Great Britain provides defense assistance and carries out training of Ukrainian servicemen.

“Now we must increase our support to Ukraine,” said the Prime Minister.

The Prime Minister of Great Britain also emphasized the importance of preventing the mitigation of sanctions against Russia. Also, in his opinion, it is inadmissible to start negotiations with Russia as long as it violates the territorial integrity of Ukraine and kills its citizens.

“This war can end in the only way – Ukraine will win. And Great Britain will stand by your side,” Boris Johnson emphasized.

The Prime Minister also noted that Great Britain will help in the reconstruction of the country. After all, Ukrainian schoolchildren in the frontline territories continue to get an education despite the difficult conditions.

“Our common goal is to ensure that these pupils, when they grow up, acquire all the qualifications necessary for life in a successful Ukraine. We will heal your cities and villages from the scars of this terrible war. We will make the country a flower noticeable by the whole world,” he said.

“I want people in my country to clearly understand what is at stake in Ukraine. This concerns your right to live in peace and freedom. But in fact, this concerns all of us when it comes to freedom and democracy,” Boris Johnson summed up. 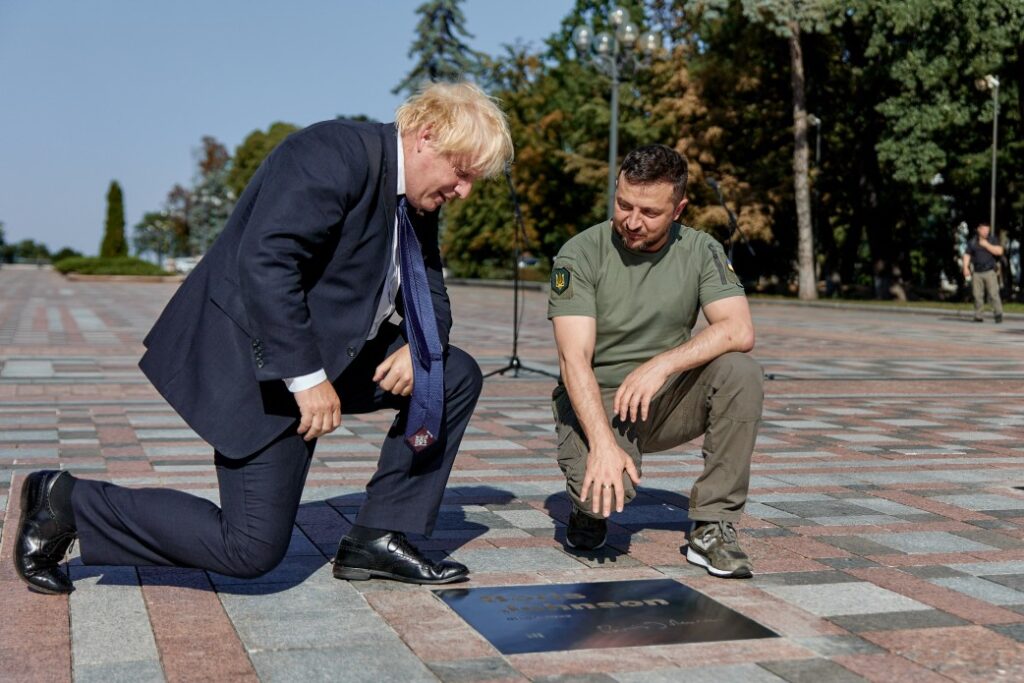 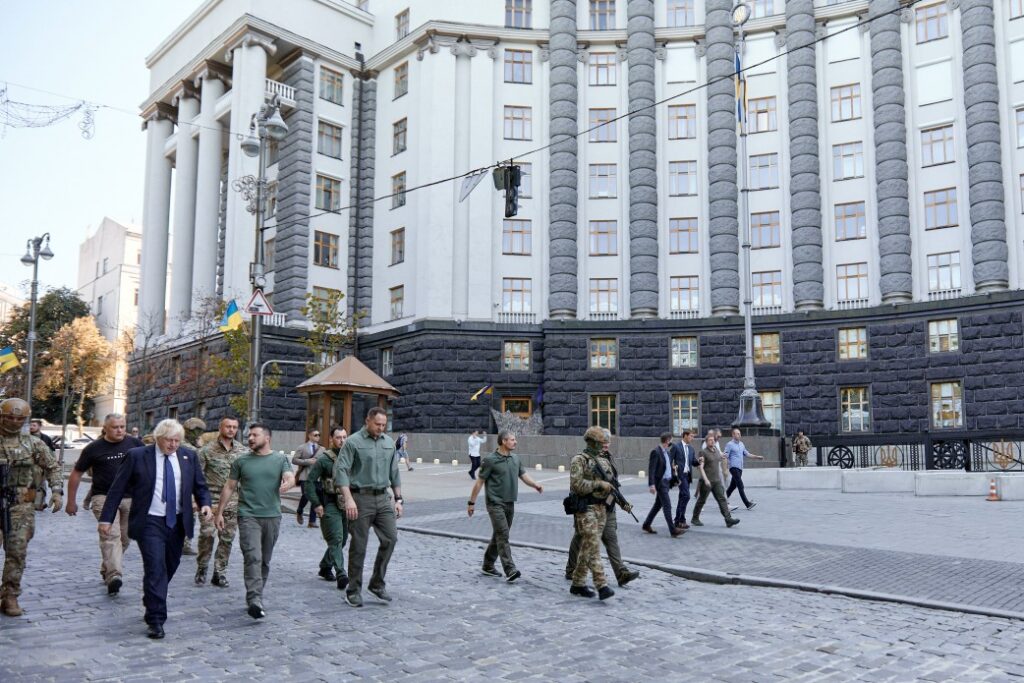 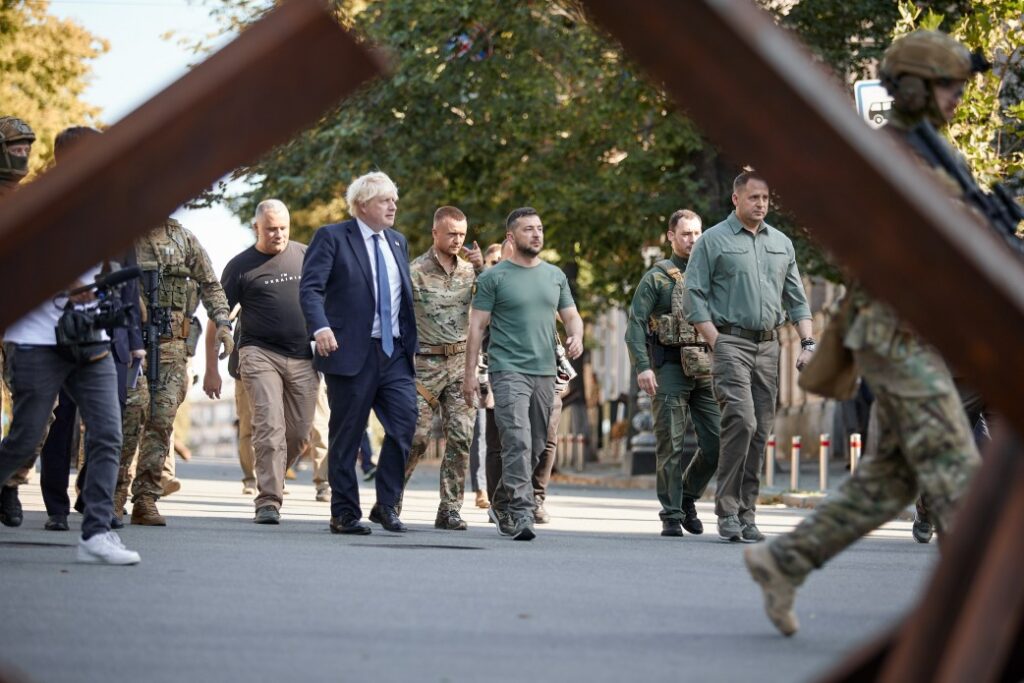 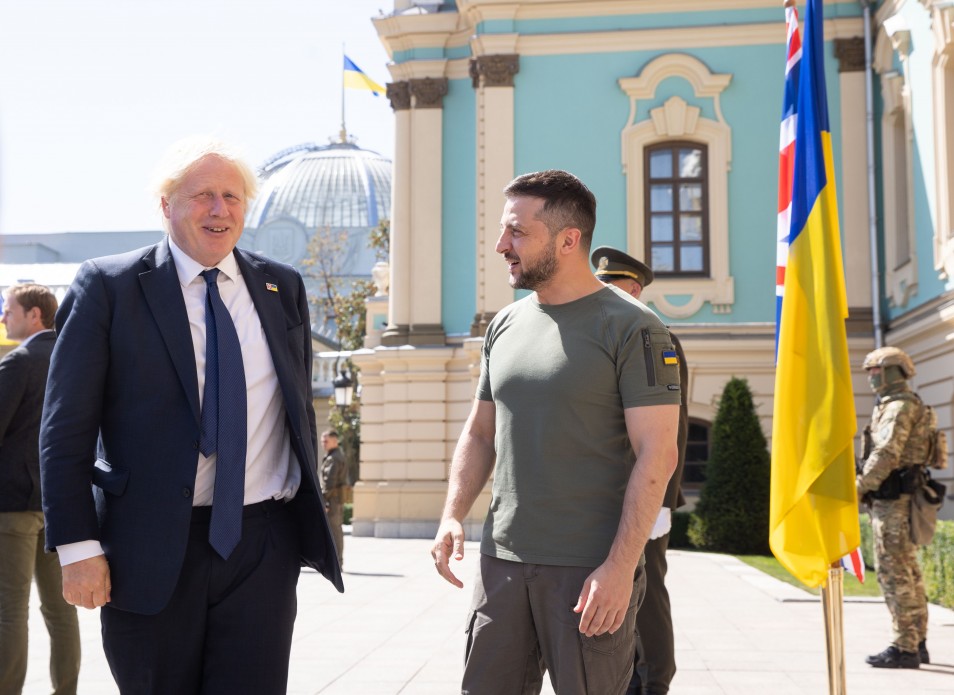 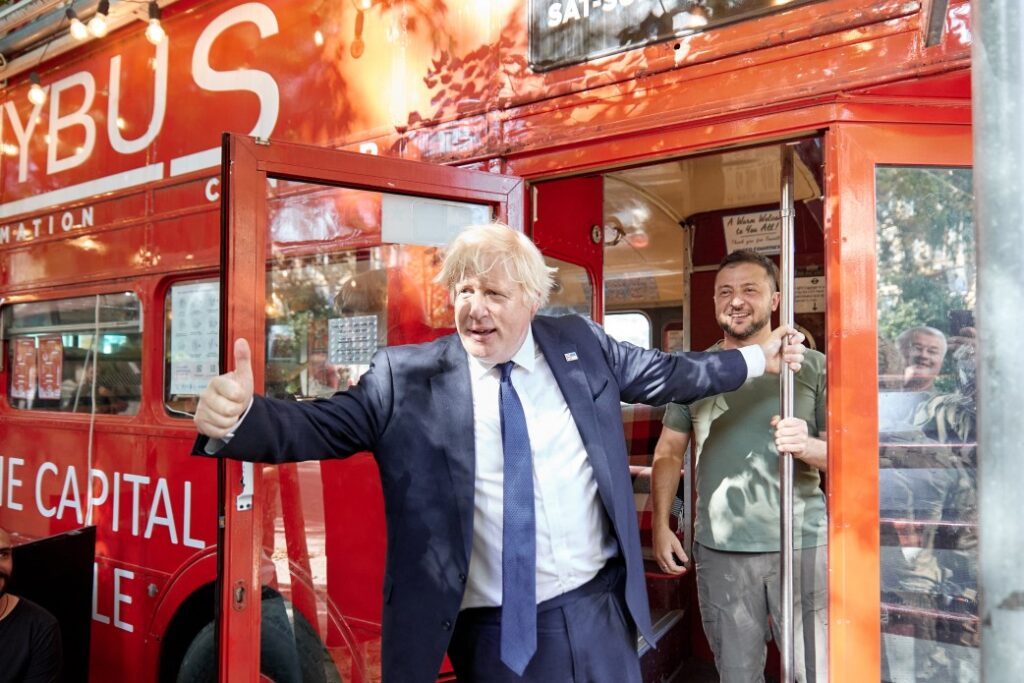 State Department: Greece’s sovereignty over the Aegean islands is not disputed

Archbishop Makarios of Australia met with Prime Minister of Greece

The Greek Foreign Minister met with the Archbishop of Australia

State Department against Erdogan: The sovereignty of the Greek islands is not in dispute

Bartholomew: The virtuous Ukrainian people did not attack anyone, but were forced to defend their land