The visit of Ecumenical Patriarch Bartholomew to London continues

The visit of Ecumenical Patriarch Bartholomew to London for the celebrations of the centenary of the founding of the Holy Archdiocese continues successfully.

On Monday, October 24, 2022, Archbishop Nikitas of Thyateira and Great Britain hosted the London Christian Leaders Breakfast, which took place in honor of the Ecumenical Patriarch Bartholomew.

Later on, the Ecumenical Patriarch Bartholomew met with Lord Ahmad of Wimbledon, the UK Minister of State for the Middle East, South Asia, and the United Nations.

On Sunday, October 23, 2022, the Ecumenical Patriarch Bartholomew attended a Grand Banquet for the celebration of the Centennial of the Holy Archdiocese of Thyateira and Great Britain. 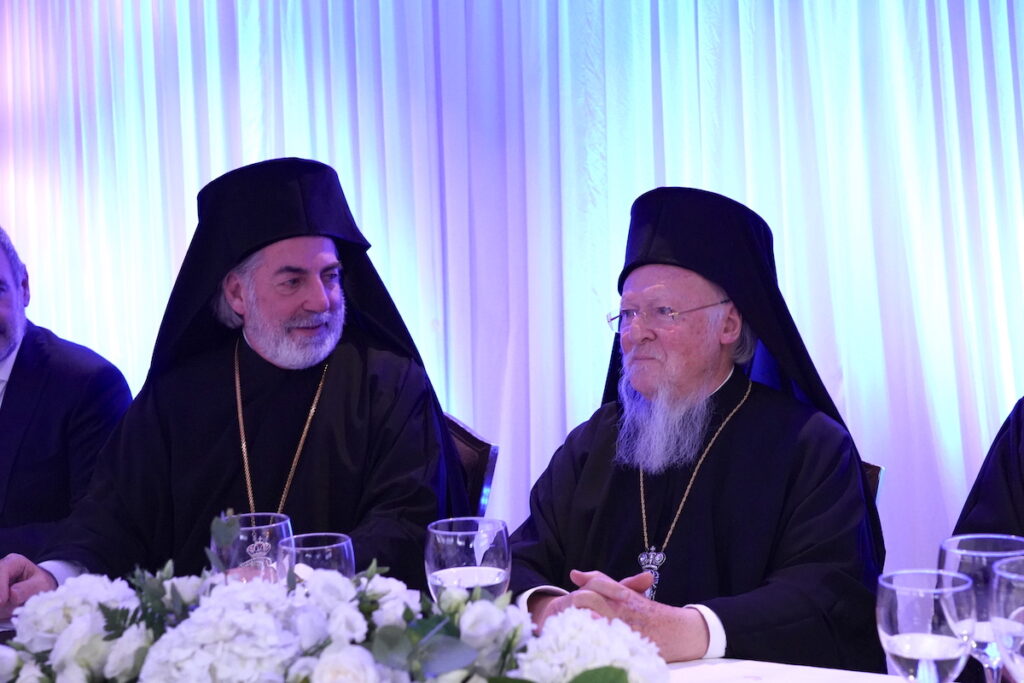 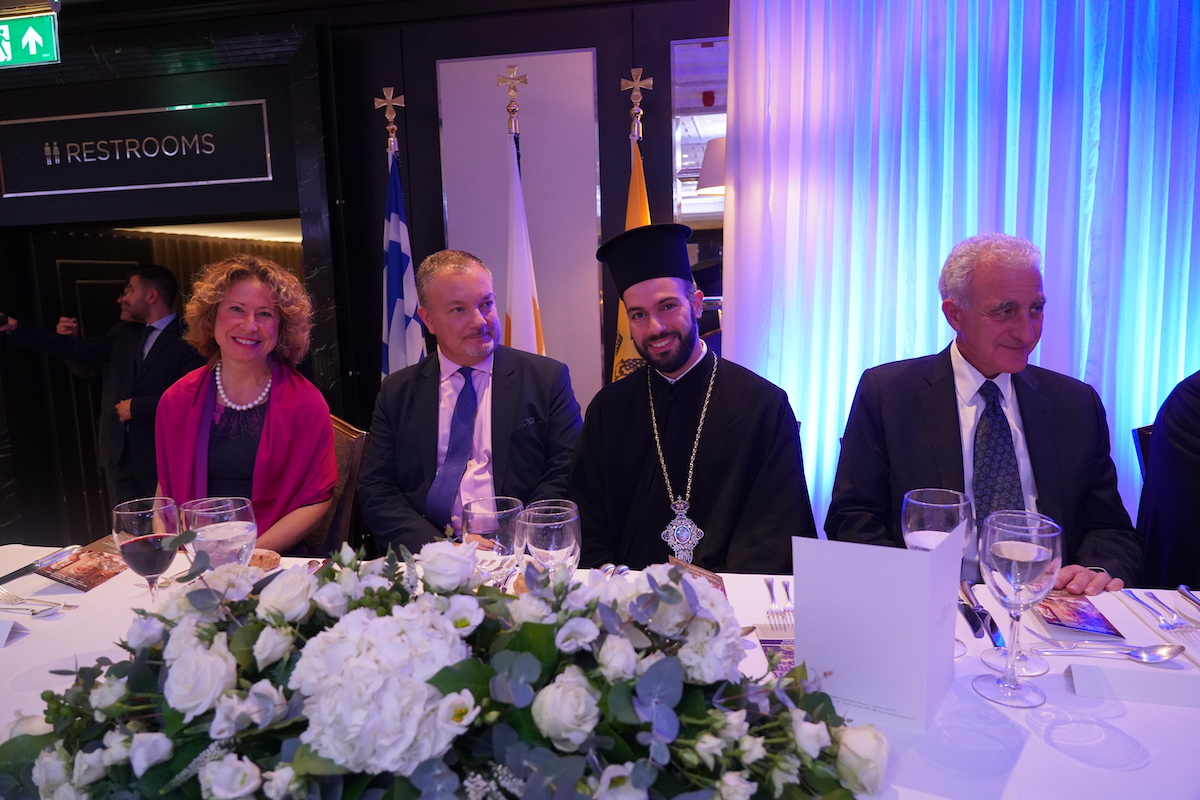 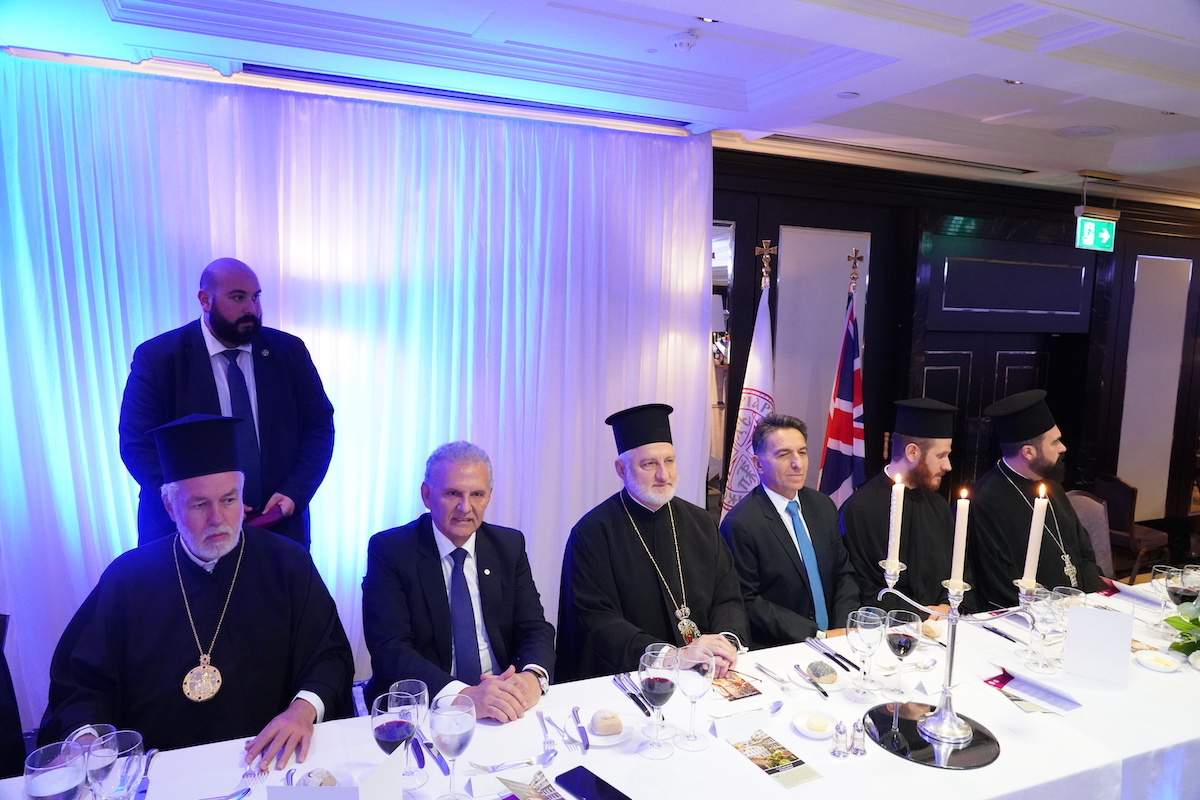 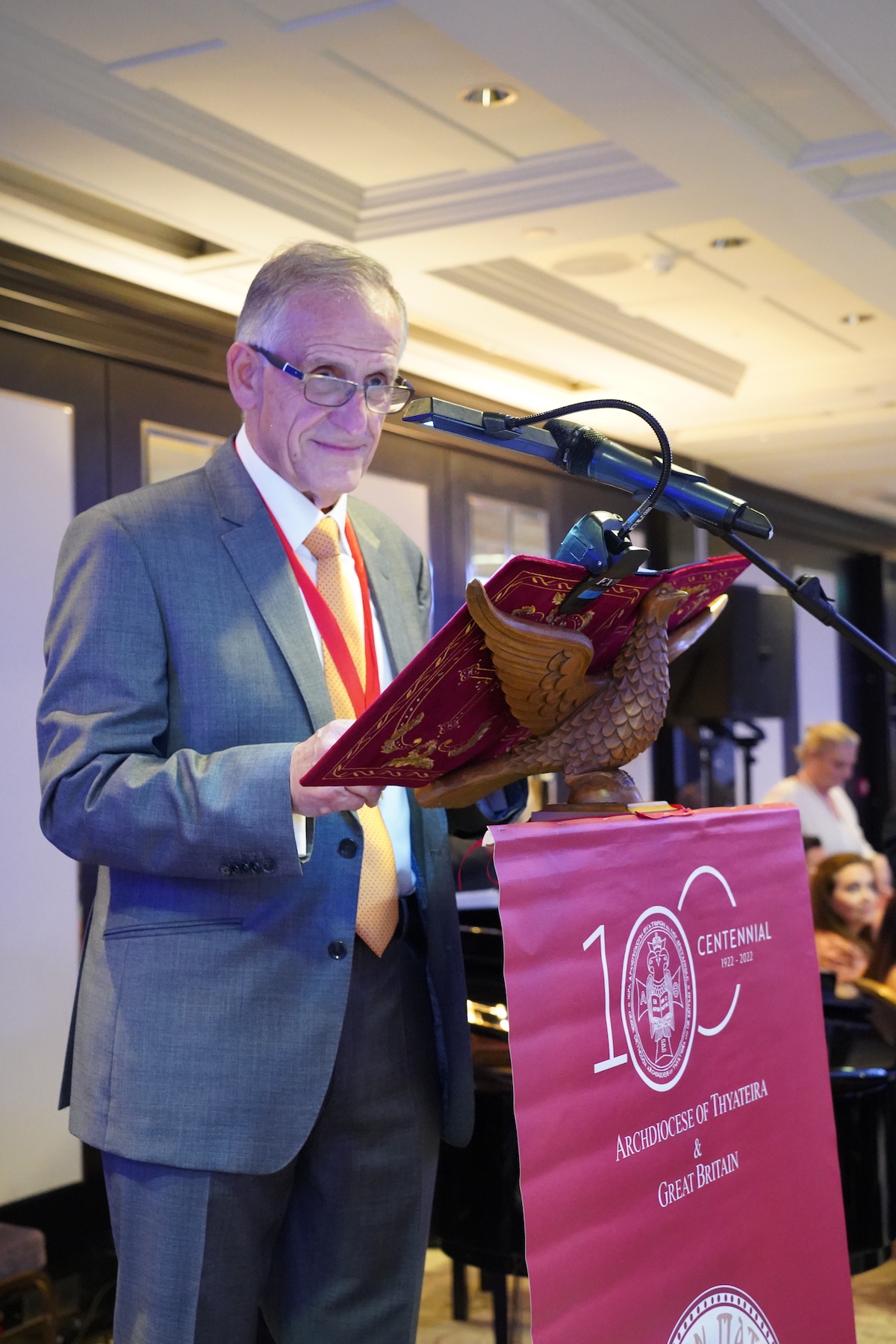 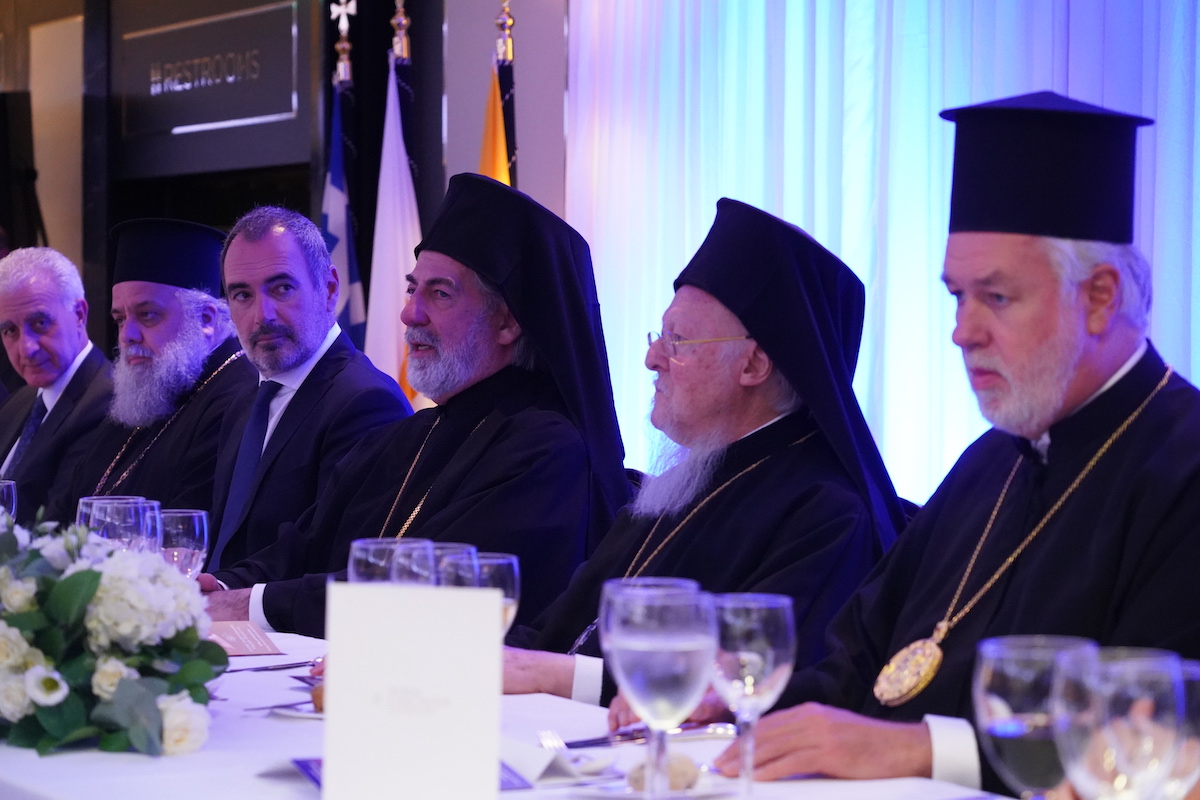 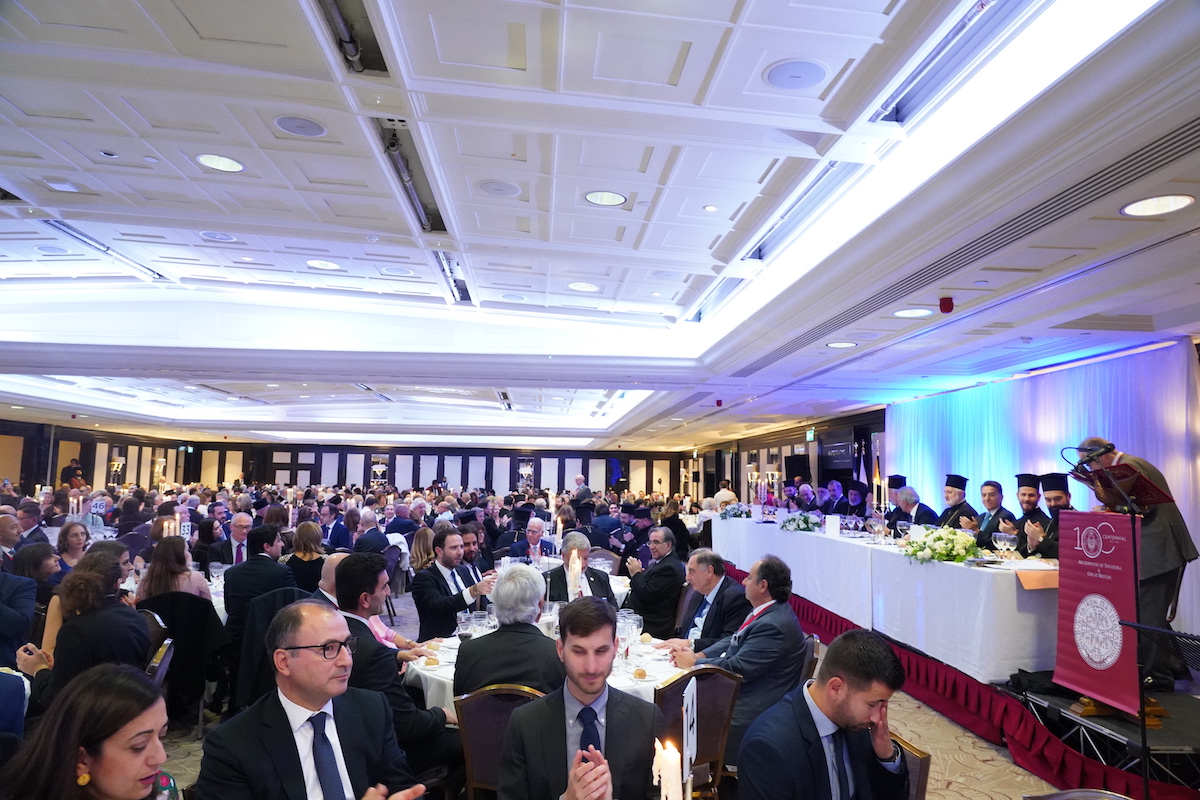 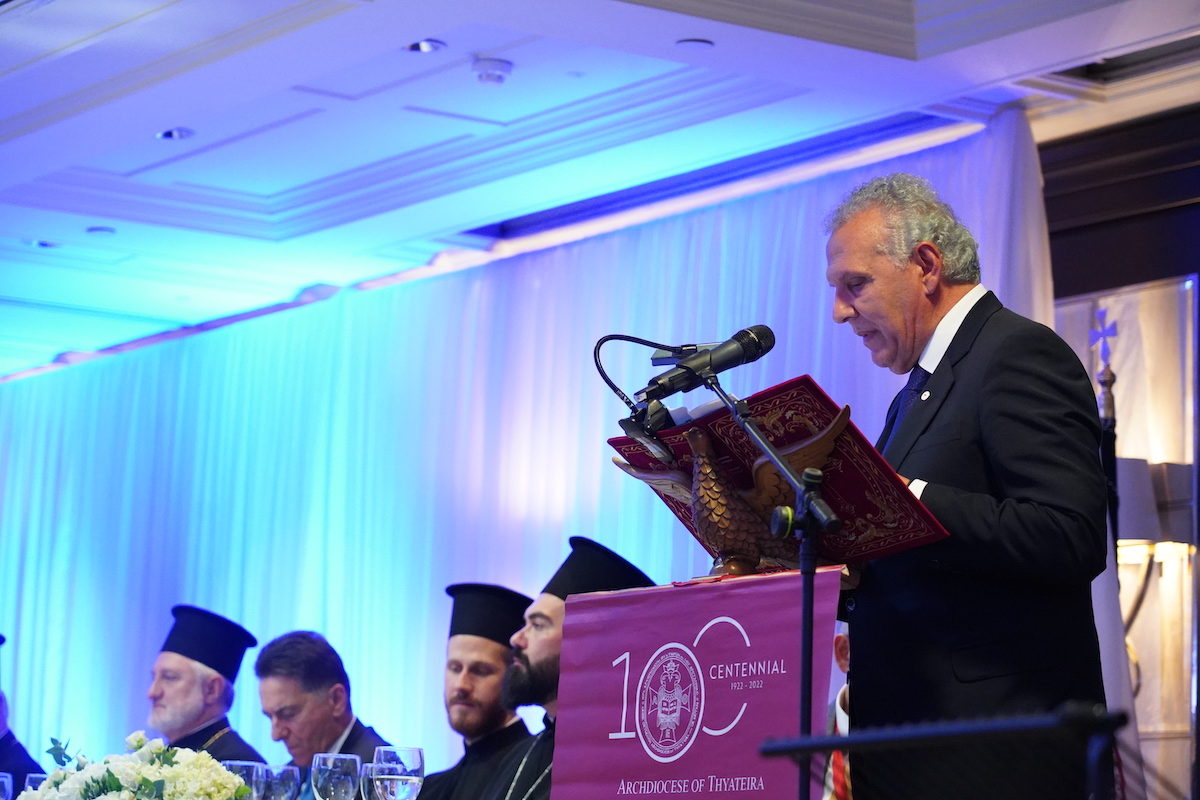 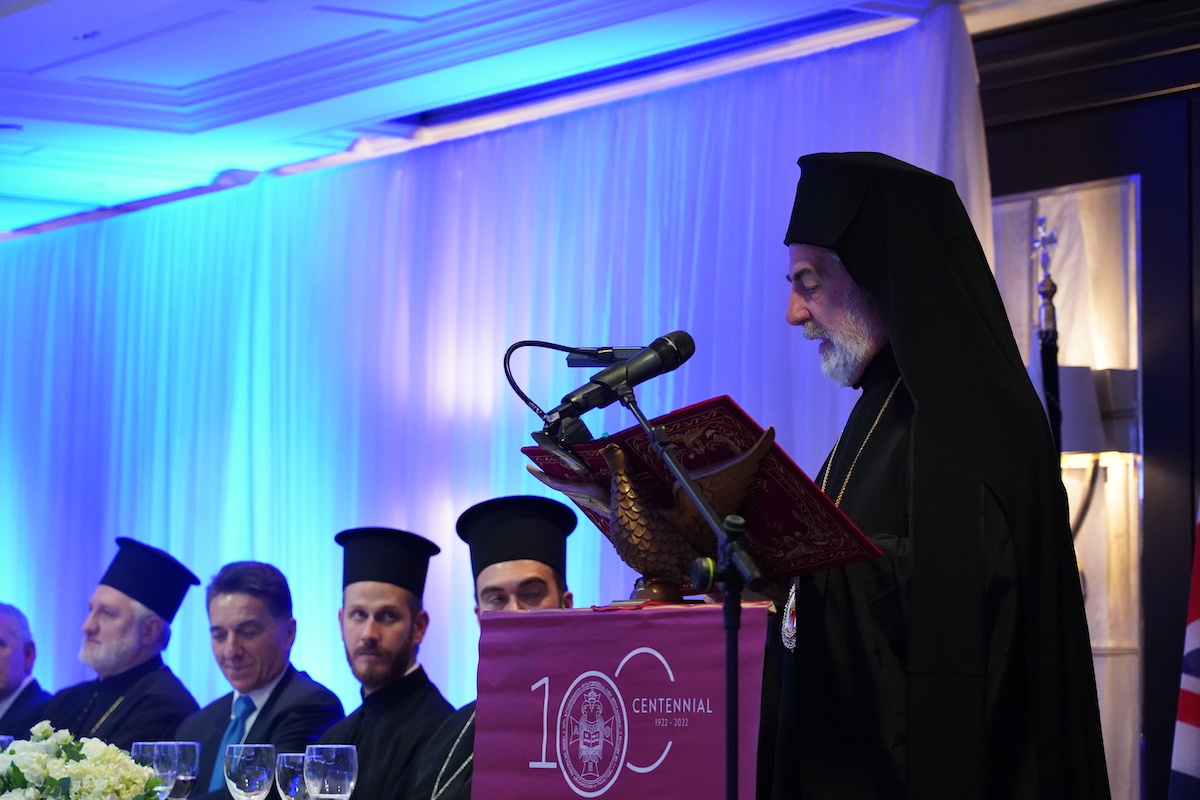 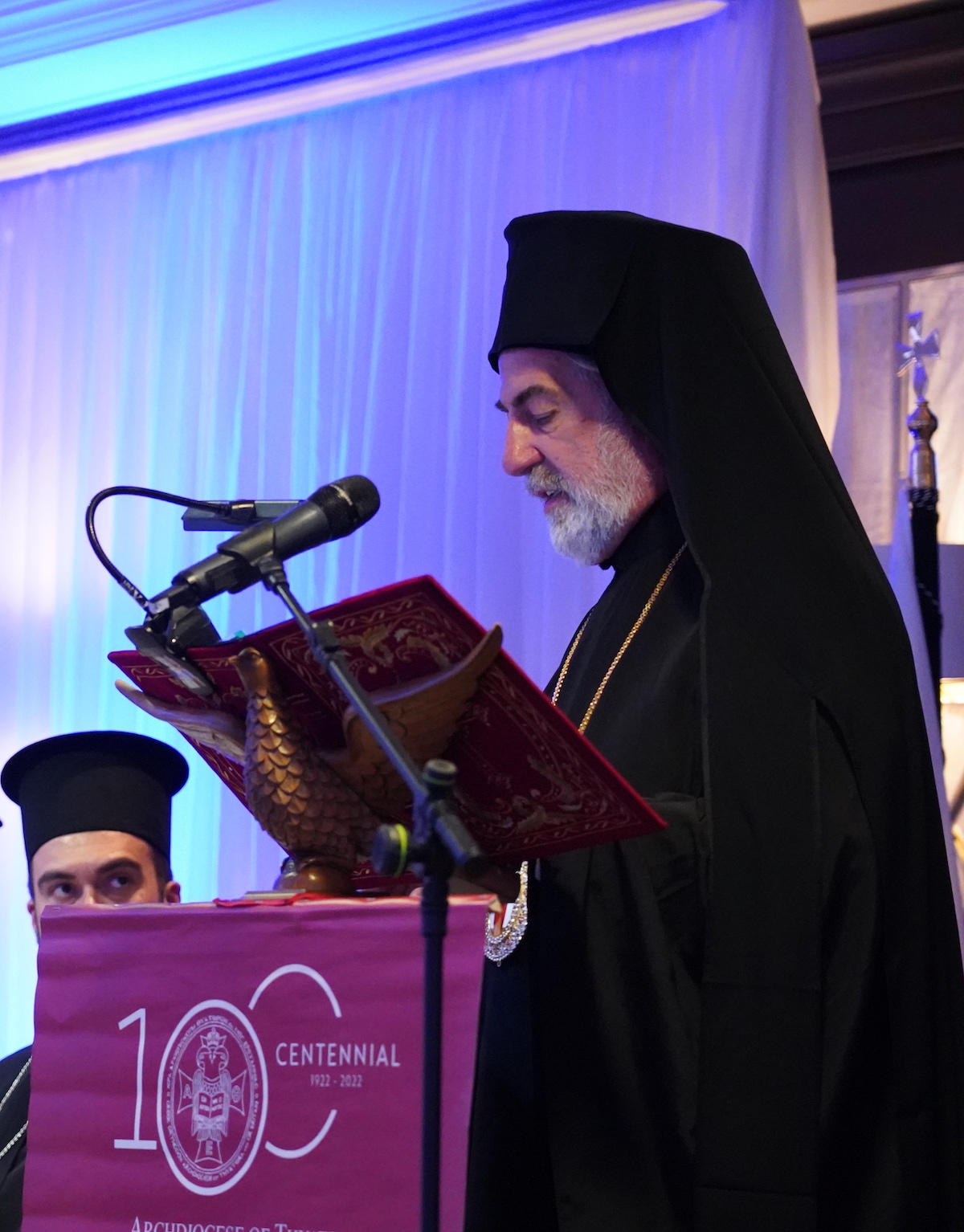 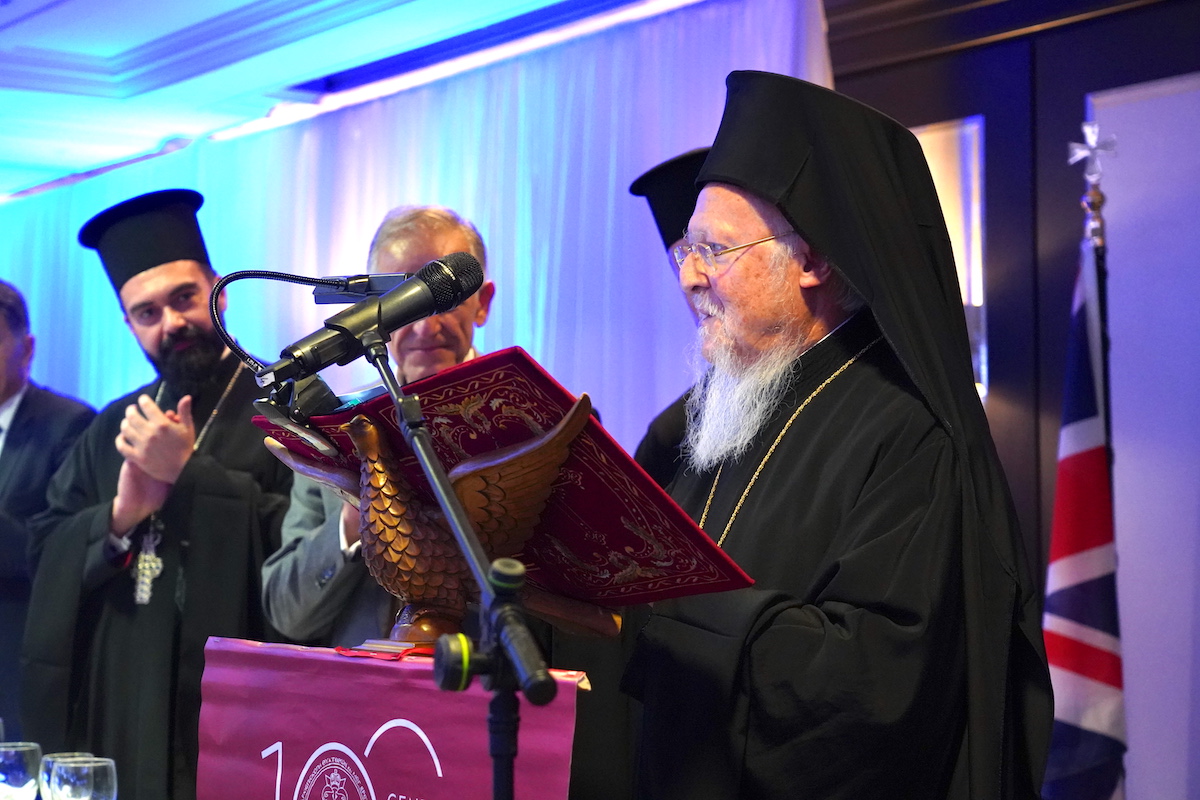 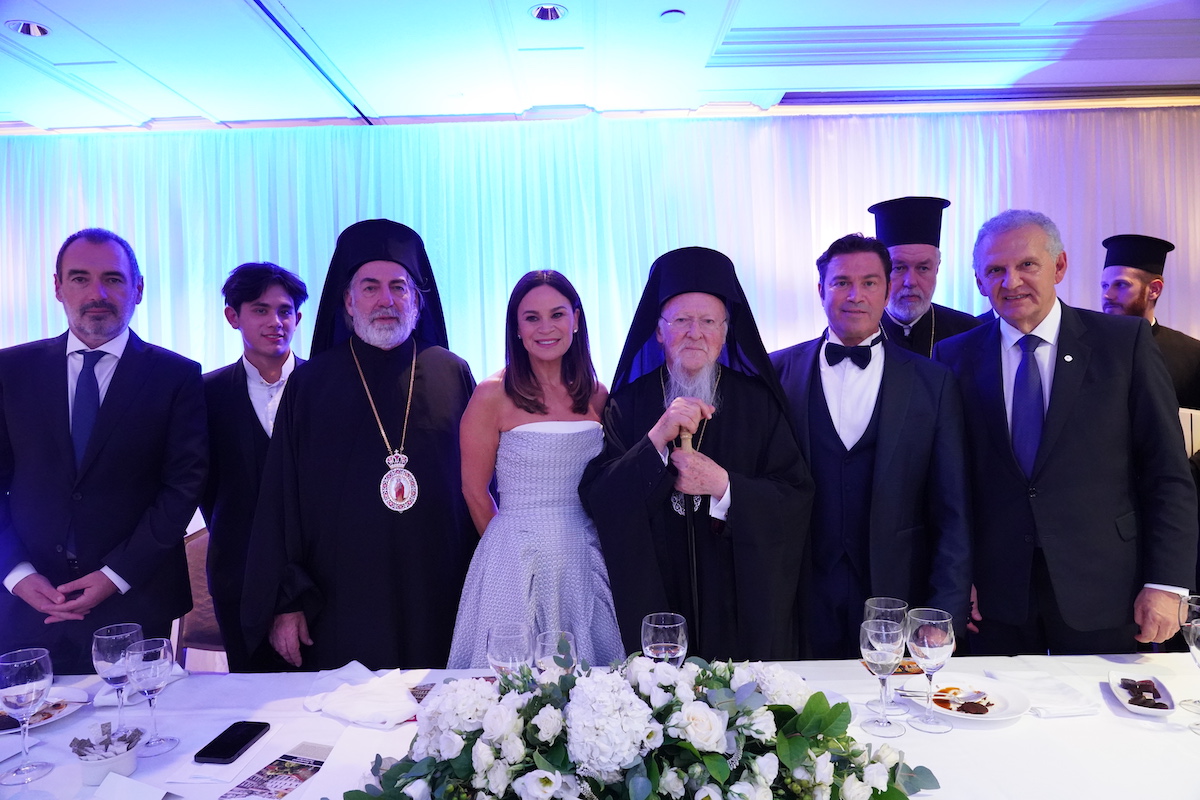 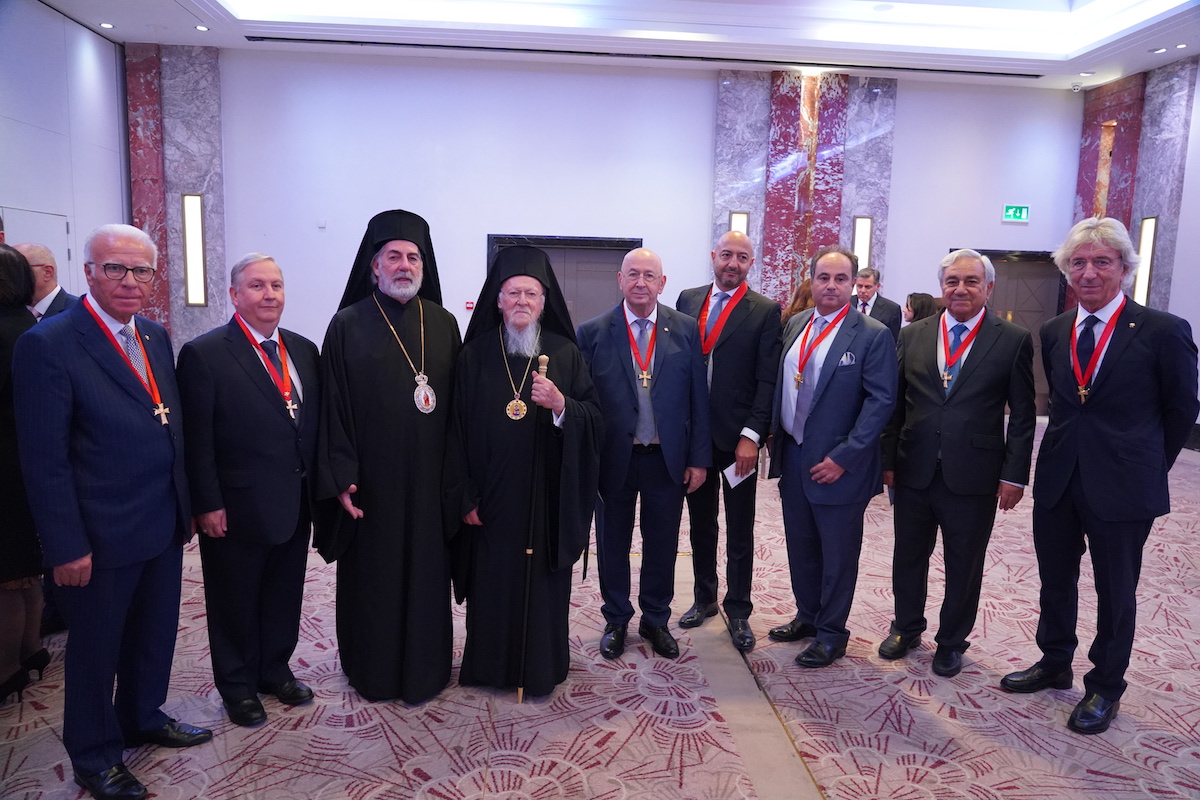 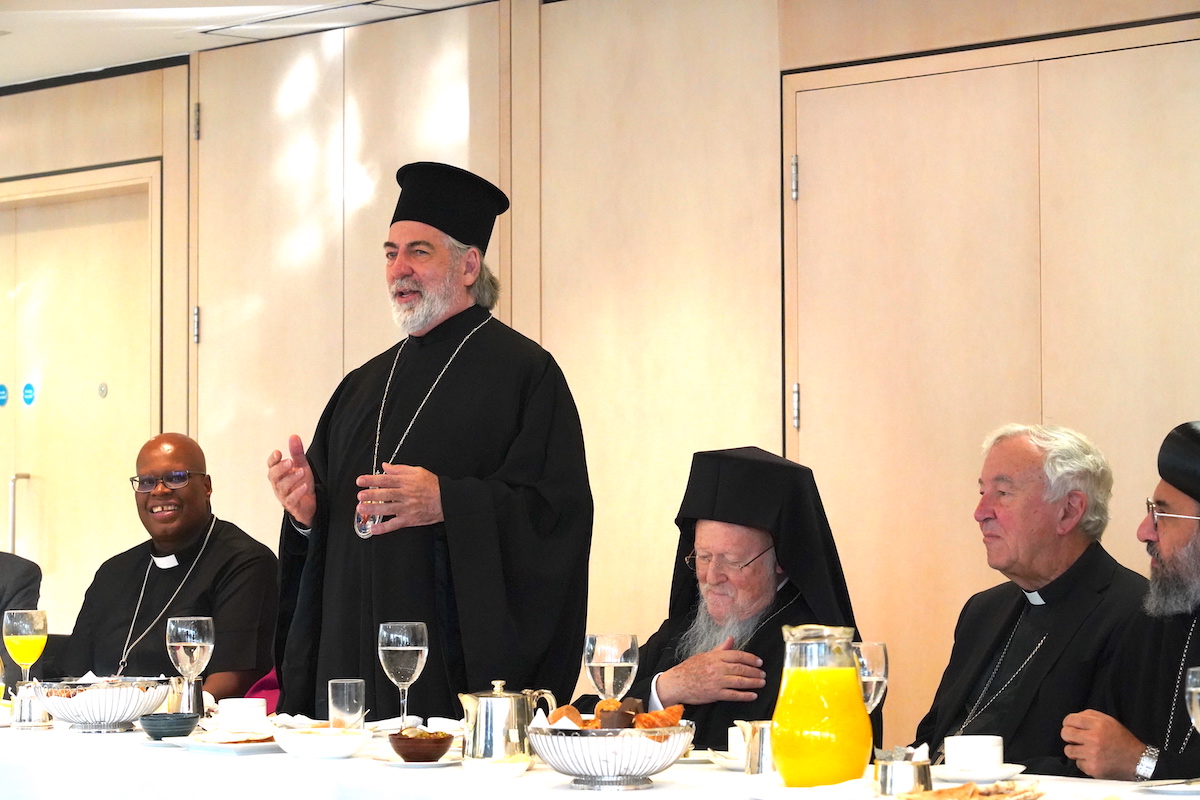 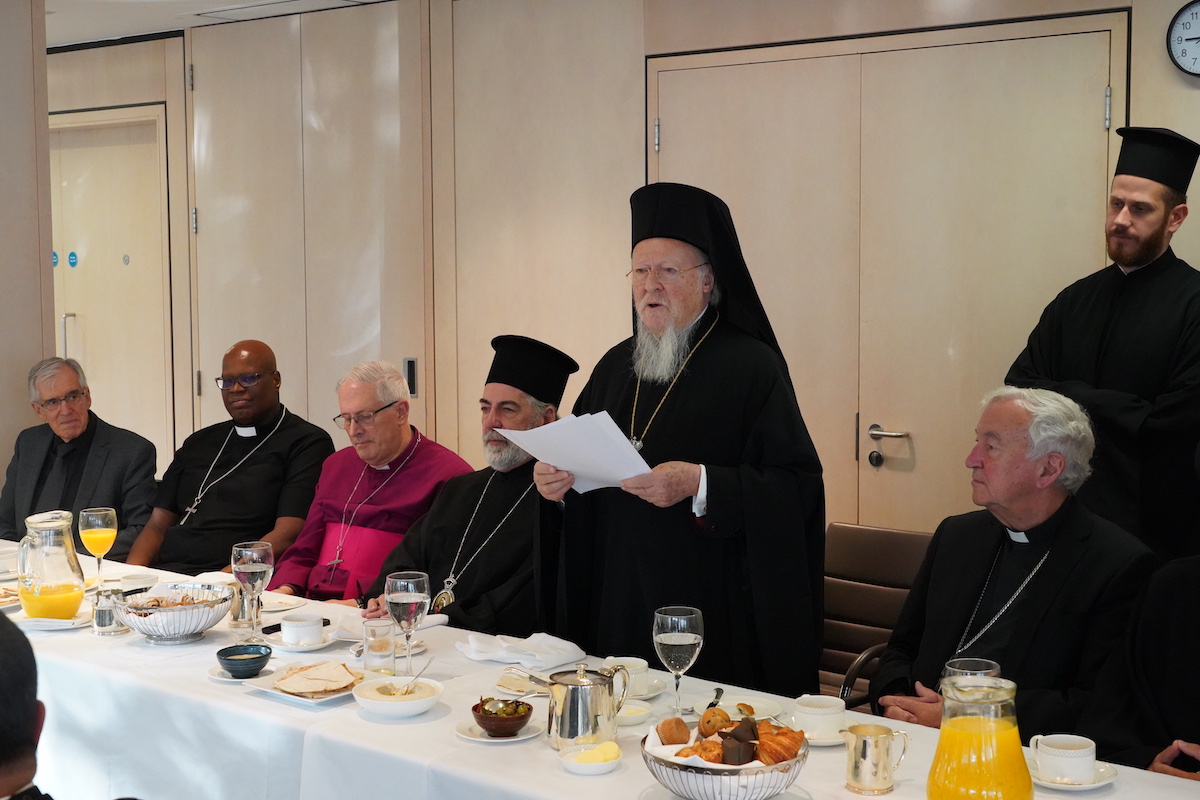 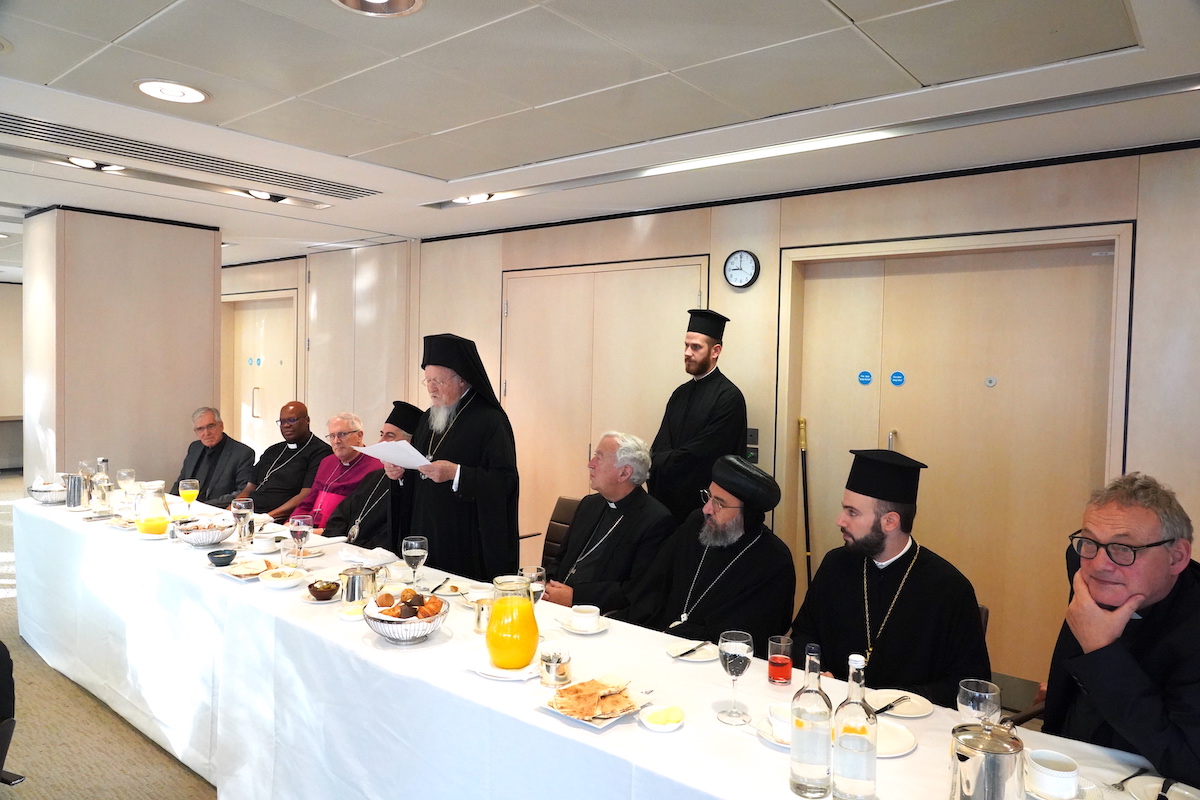 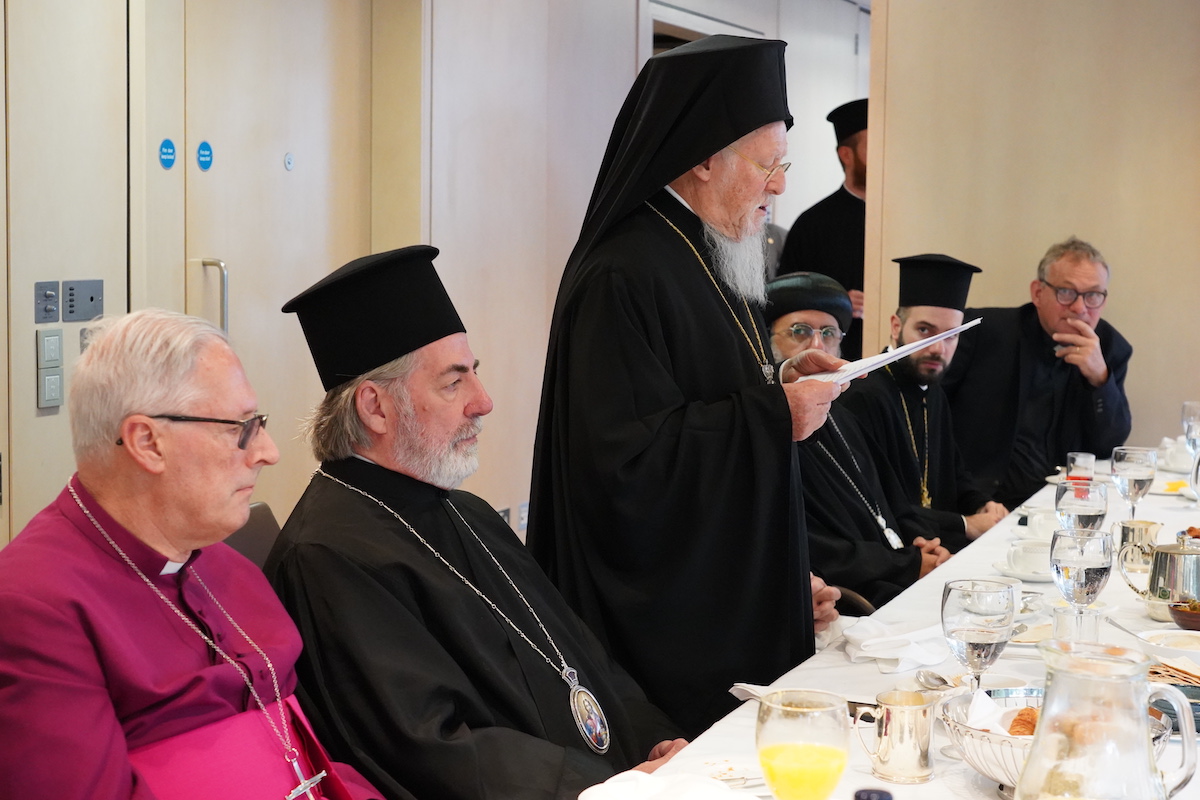 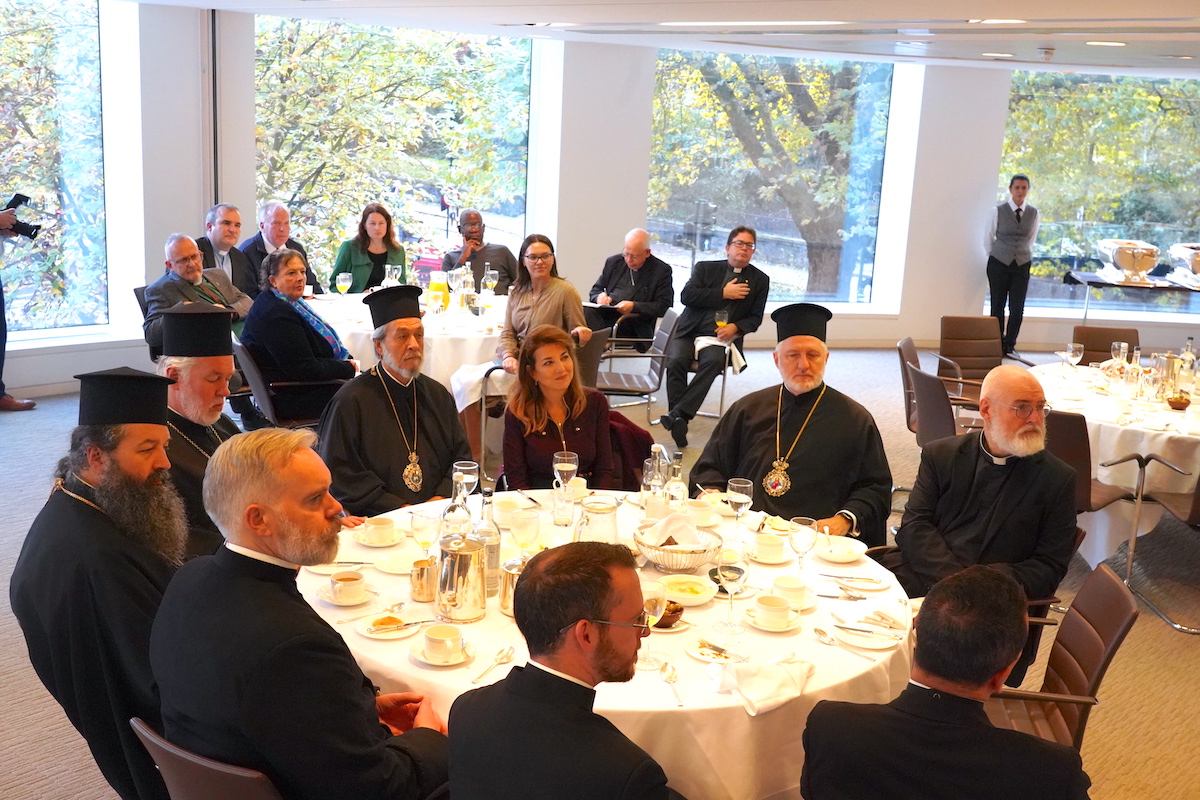 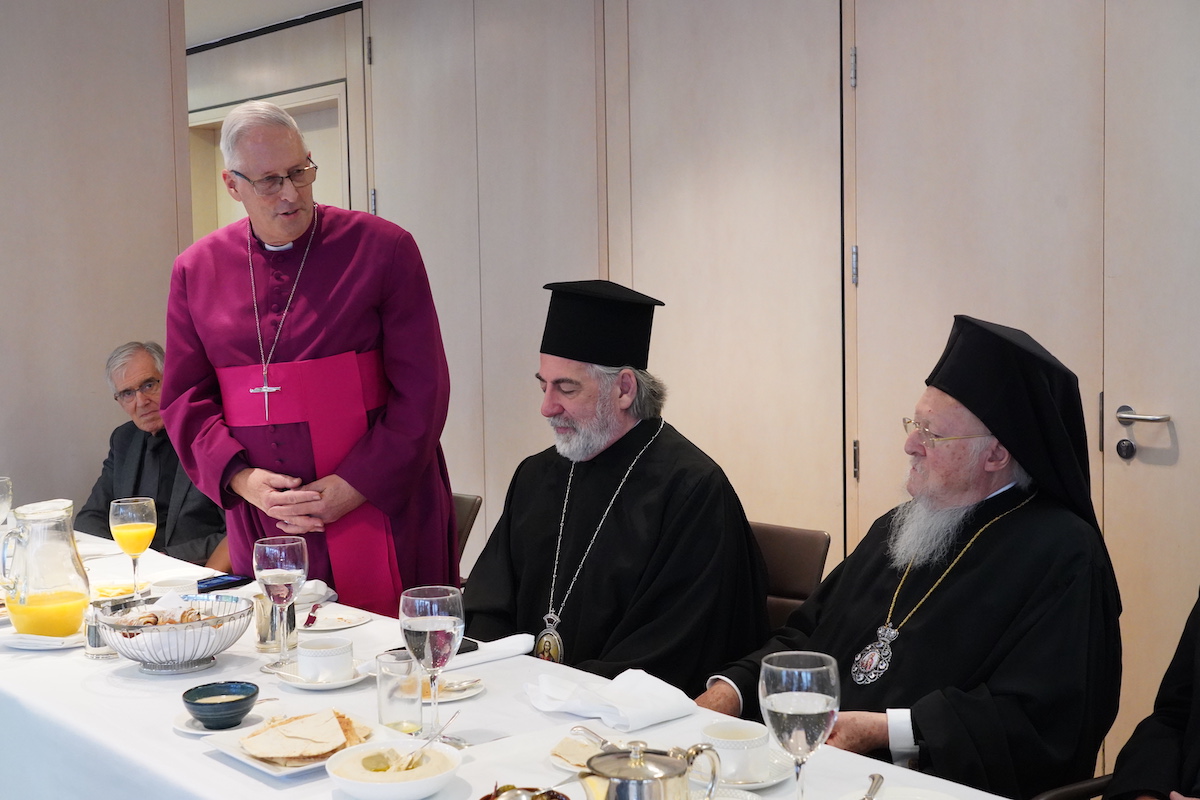 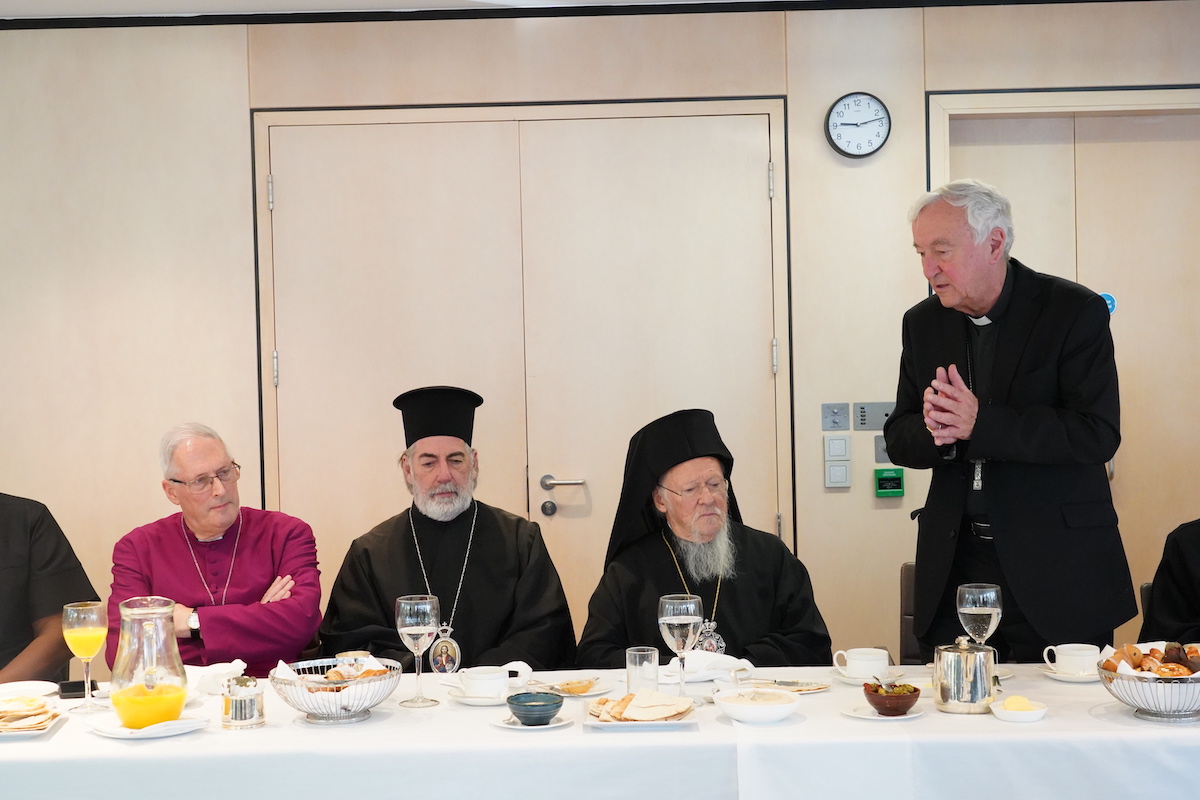 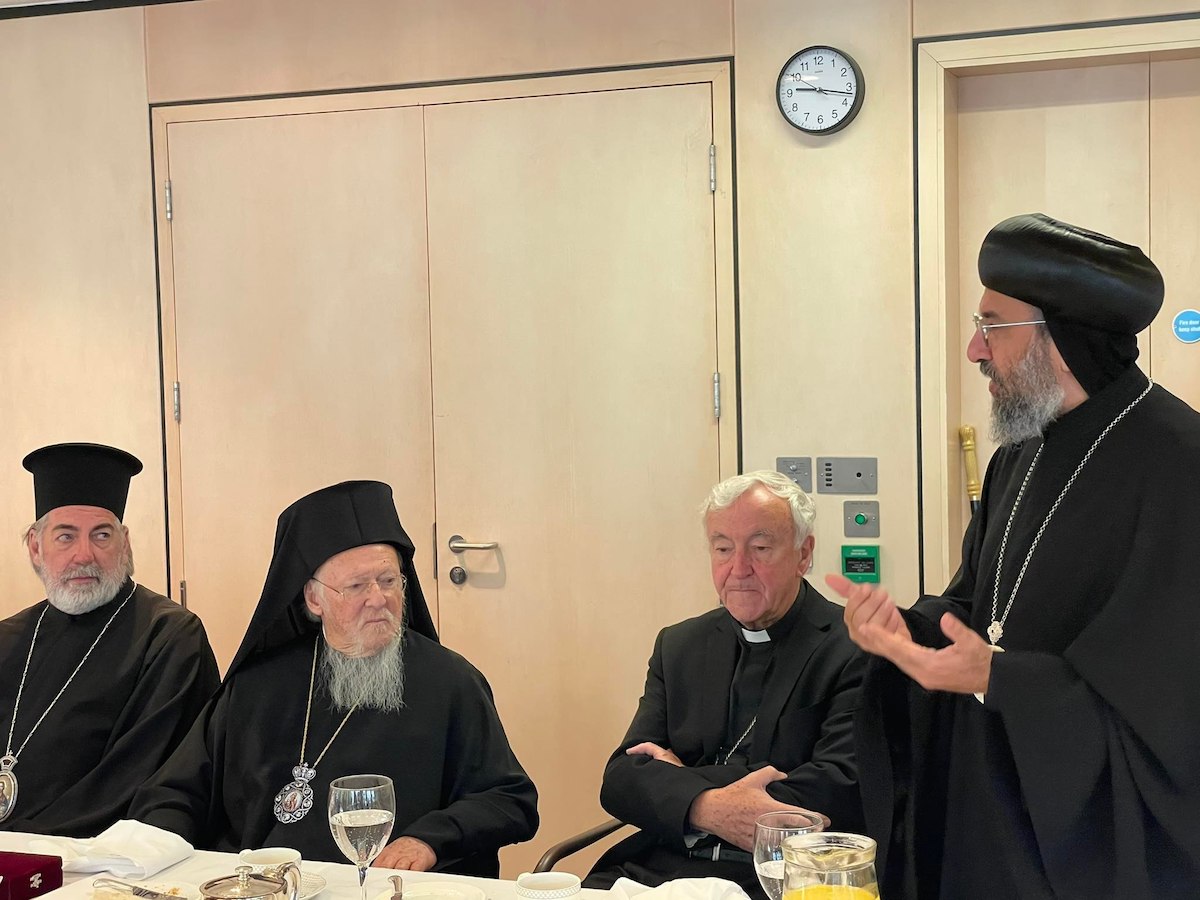 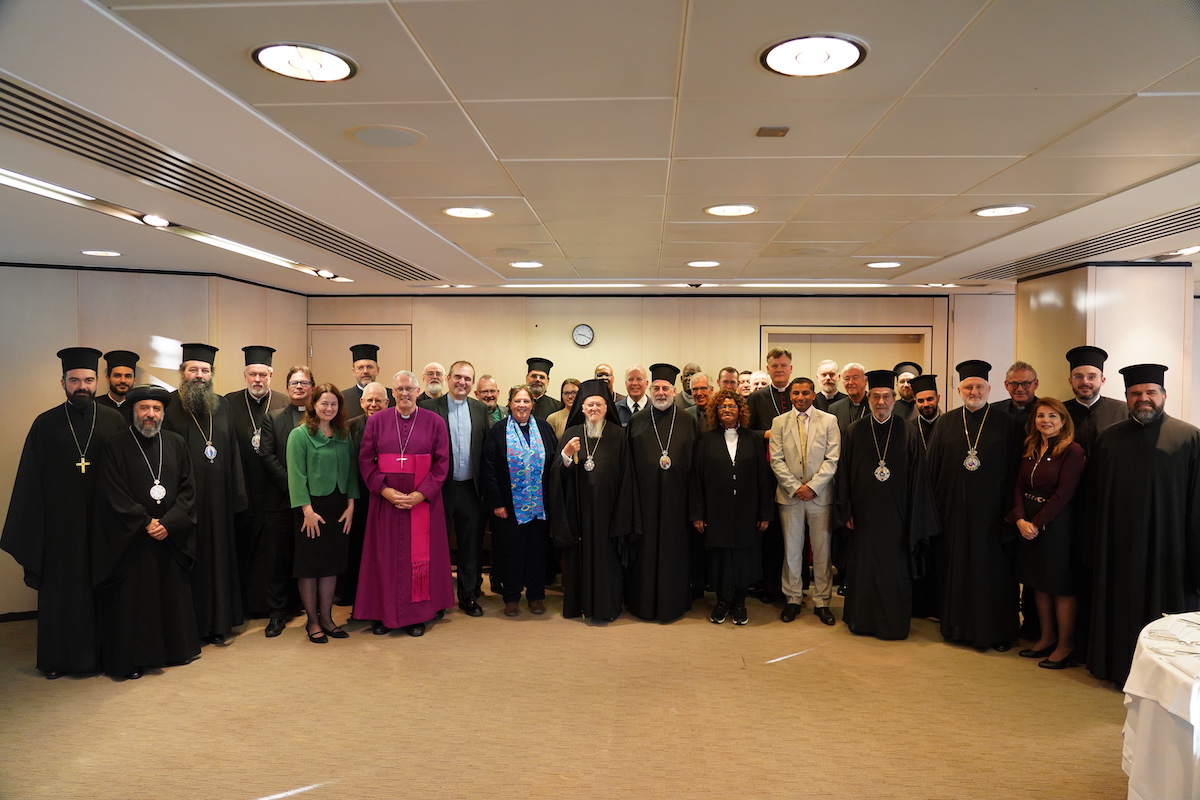 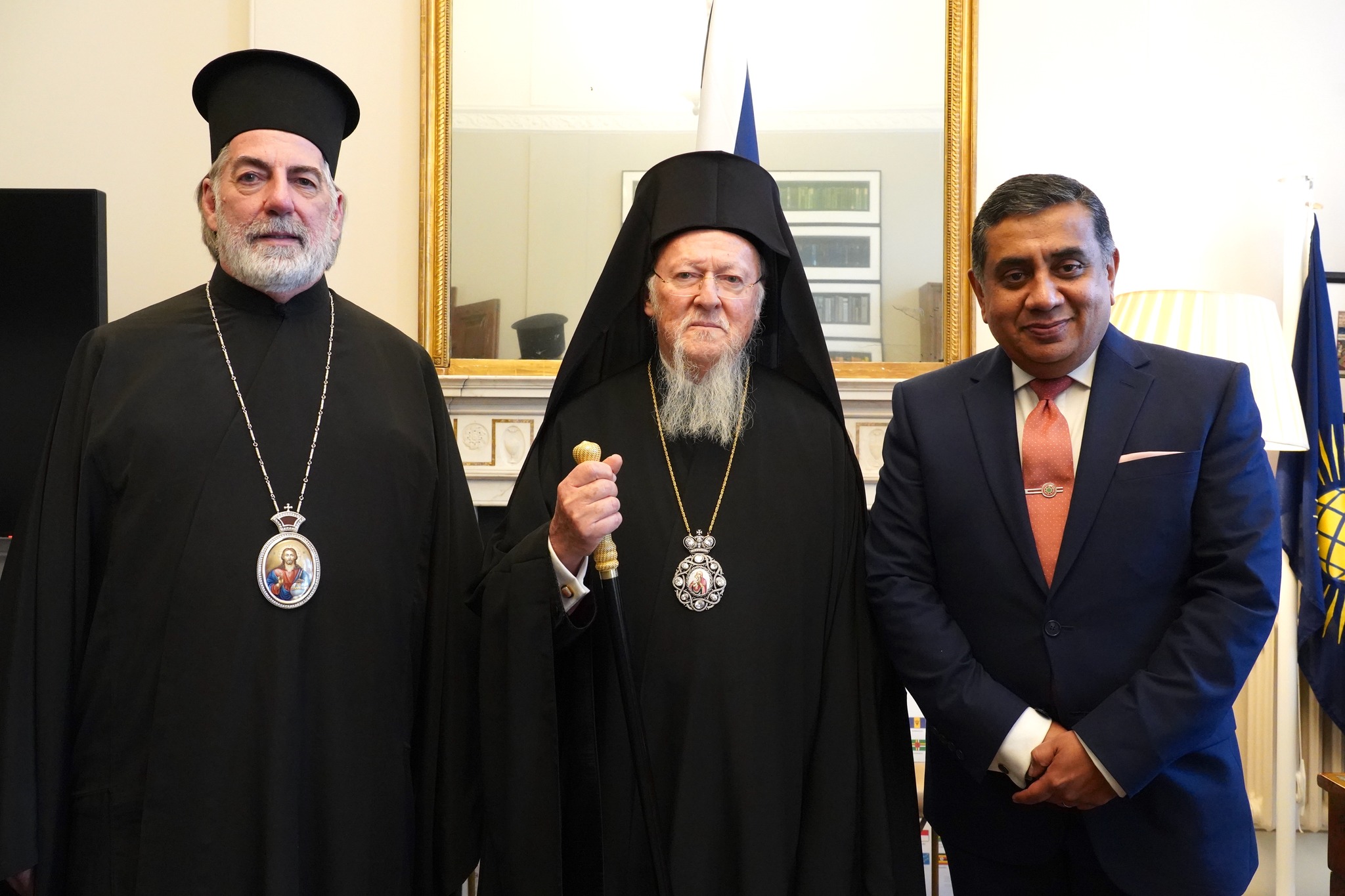 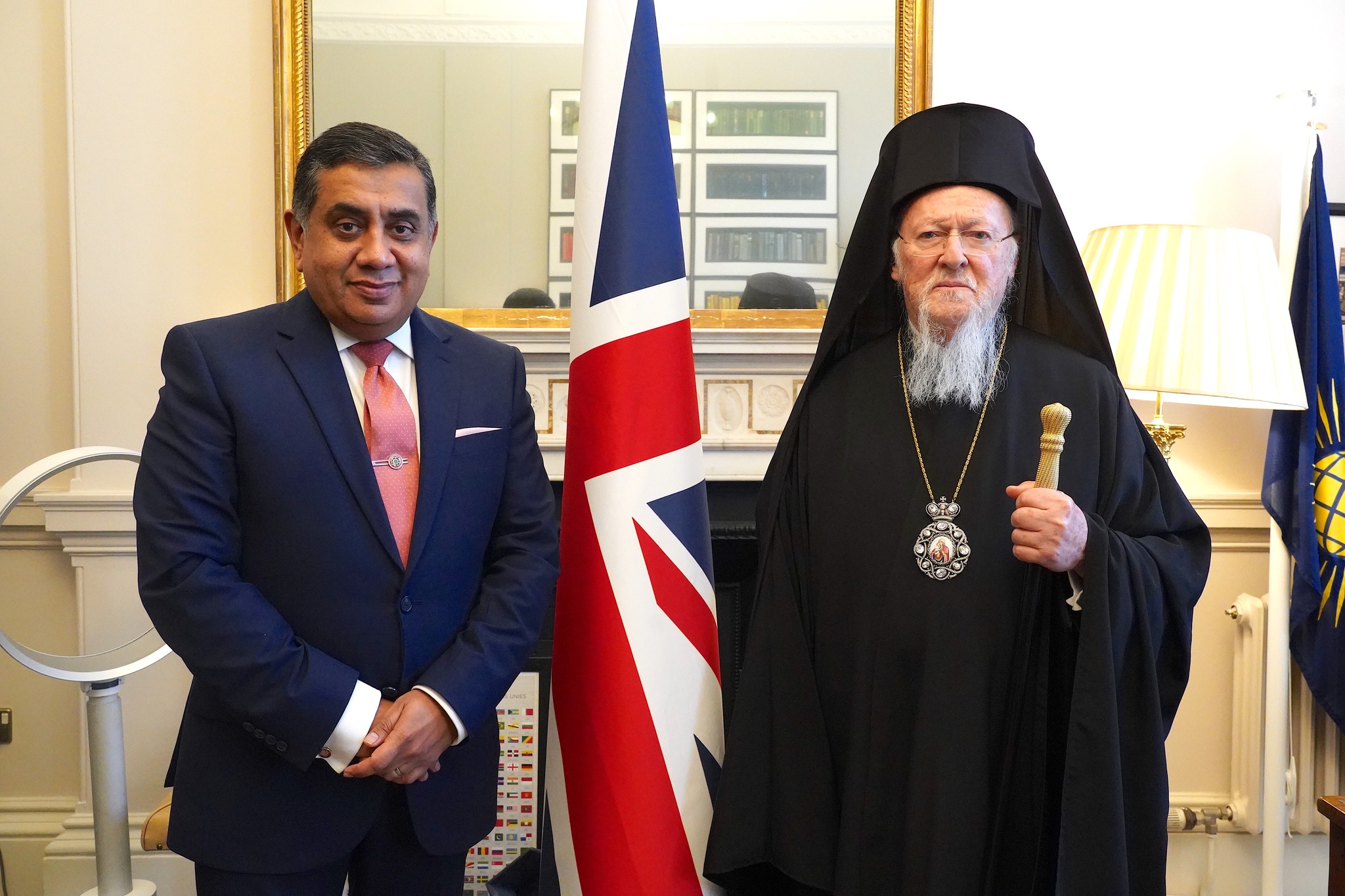