The Greek Prime Minister met with the Archbishop of America

Archbishop Elpidophoros of America met with representatives of the Greek Diaspora in New York, in the presence of the Greek Prime Minister, Mr. Kyriakos Mitsotakis, who has been visiting the United States on the occasion of the UN General Assembly.

As Archbishop Elpidophoros said, “We gathered with the leaders of the Diaspora today and asked God’s blessing for the Prime Minister Kyriakos Mitsotakis, his government and for Greeks around the world.

We prayed for the preservation of freedom and for peace and stability in the world. God bless that it will always be so!”

For his part, the Greek Prime Minister, during a luncheon in his honor with expatriate organizations in New York, said he was very happy to see that the Greek American community is once again concerned with what is happening in Greece.

“And I think one of the reasons that this is happening is because Greece has indeed been doing very well in recent years,” he noted, adding that he is back to the United States to address the UN General Assembly at a time when Europe is once again plunged into war.

The Greek Prime Minister stressed that Greece’s alliance with the US is at an all-time high to convey the message of what is really happening in the eastern Mediterranean today and to underline that at a time when the West is waging a war in Ukraine against an aggressive Russia, the last thing we need is another source of geopolitical instability in NATO’s southeastern bloc.

The Foreign Minister of the Republic of Cyprus, Mr. Ioannis Kasoulides, was also present at the same luncheon and was welcomed by the Prime Minister, who said that we should not forget that the wound of Cyprus is still open and that 48 years after the Turkish invasion, the problem of the unification of the island has unfortunately not yet been solved.

“President Putin’s defeat in Ukraine is very important, not only for the benefit of Ukraine, but for sending a message to all authoritarian leaders that borders cannot be re-drawn by force, that historical revisionism will not be rewarded and that there is only one way to resolve disputes in today’s world and that is to respect the principles of international law and to allow civilised states to sit down at the table, discuss and resolve their differences by peaceful means”, Kyriakos Mitsotakis added.

Furthermore, he said that Russia is using natural gas as a weapon, has increased prices tenfold and has put too much pressure on all European economies in an attempt to bend European resolve in our support for Ukraine.

“Russia will not succeed and it will not succeed because we will do whatever it takes to ensure that we support our citizens and businesses during this difficult winter. We will support them financially. We will implement programmes through which we will recycle the windfall profits of the major energy producers and put them into special funds to support businesses and households in order to reduce the exorbitant cost of electricity and gas”, assured Mr. Mitsotakis, who reiterated that this must also happen at European level, so that the cohesion of our republics and our societies is not endangered. 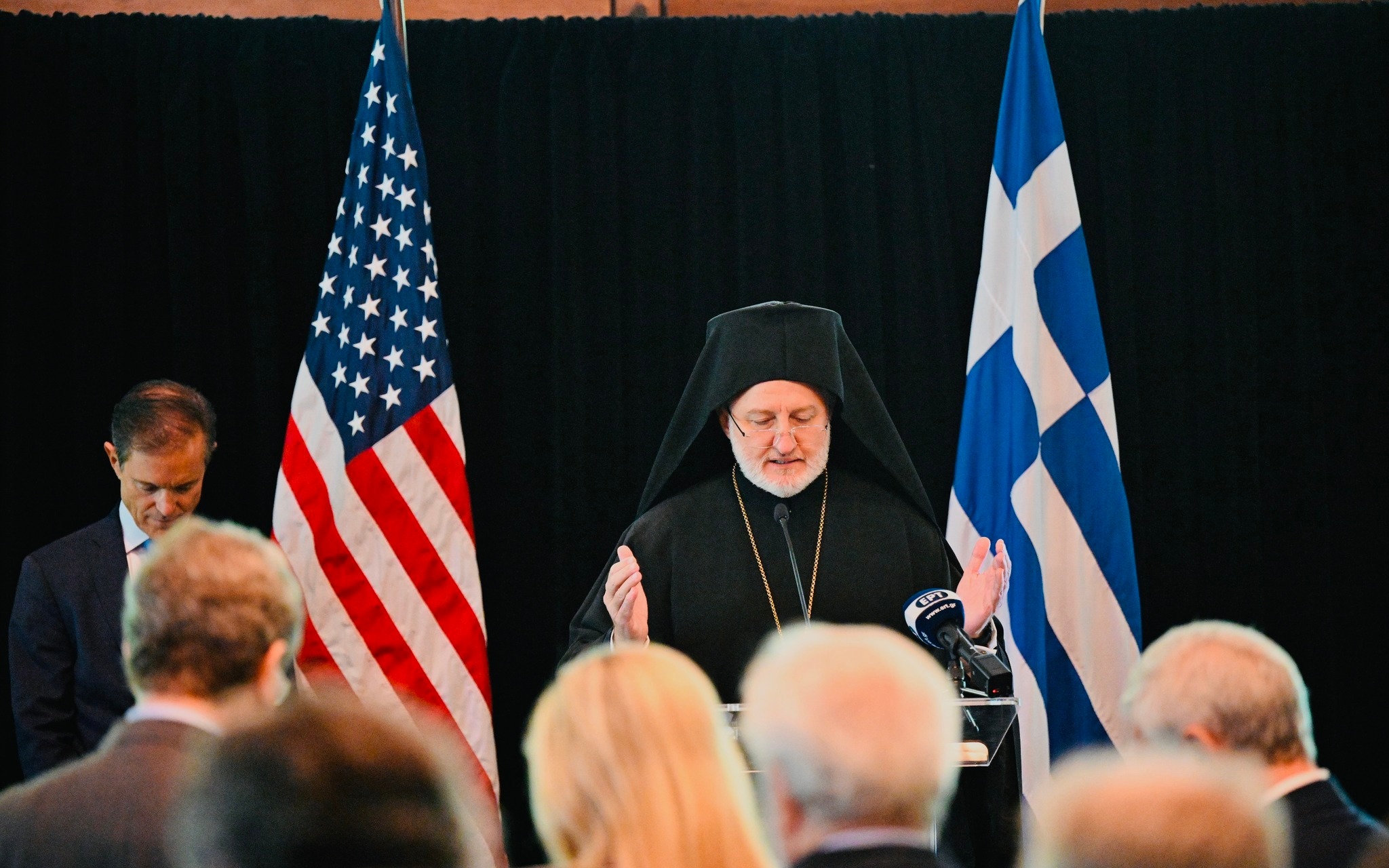 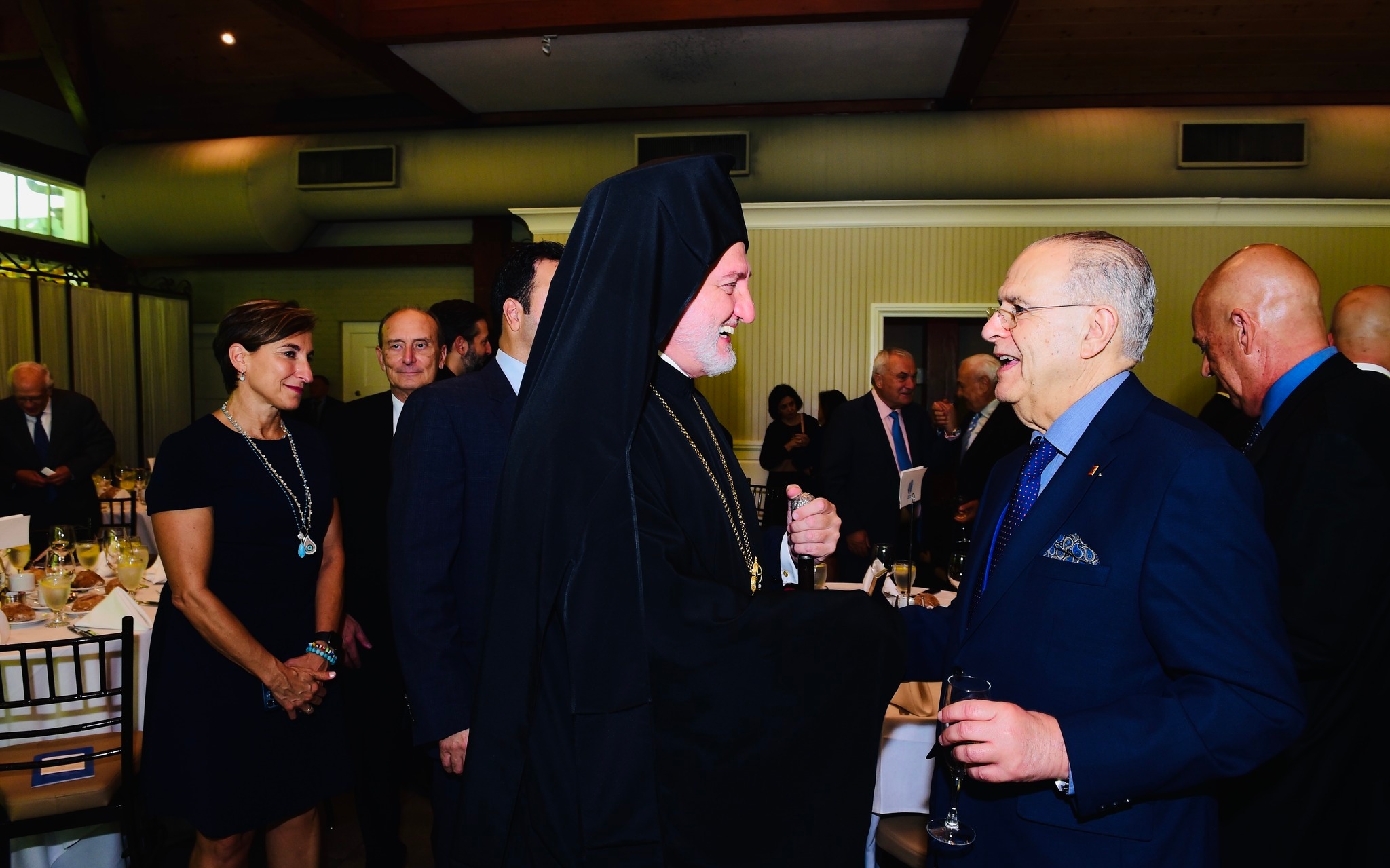 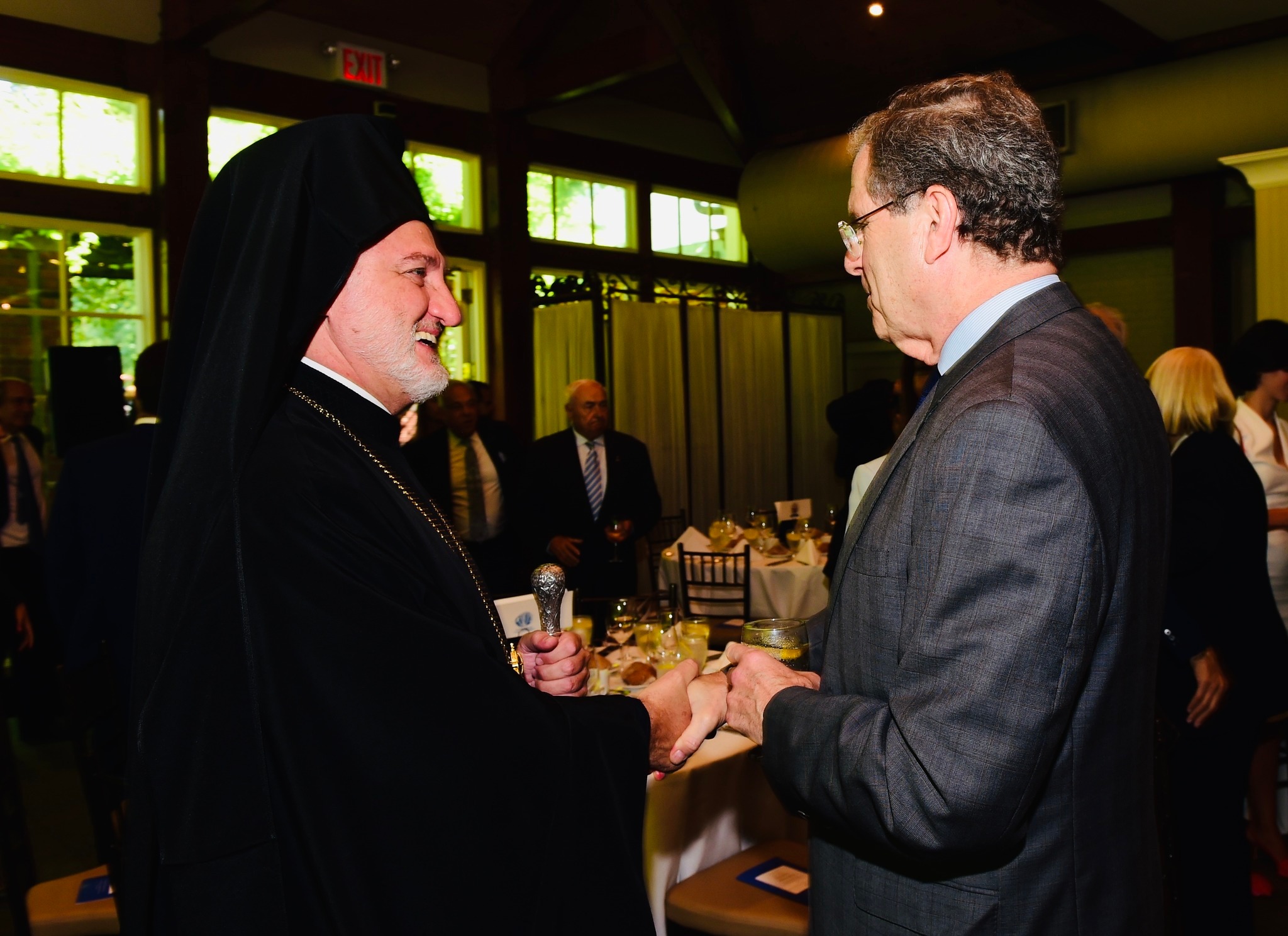 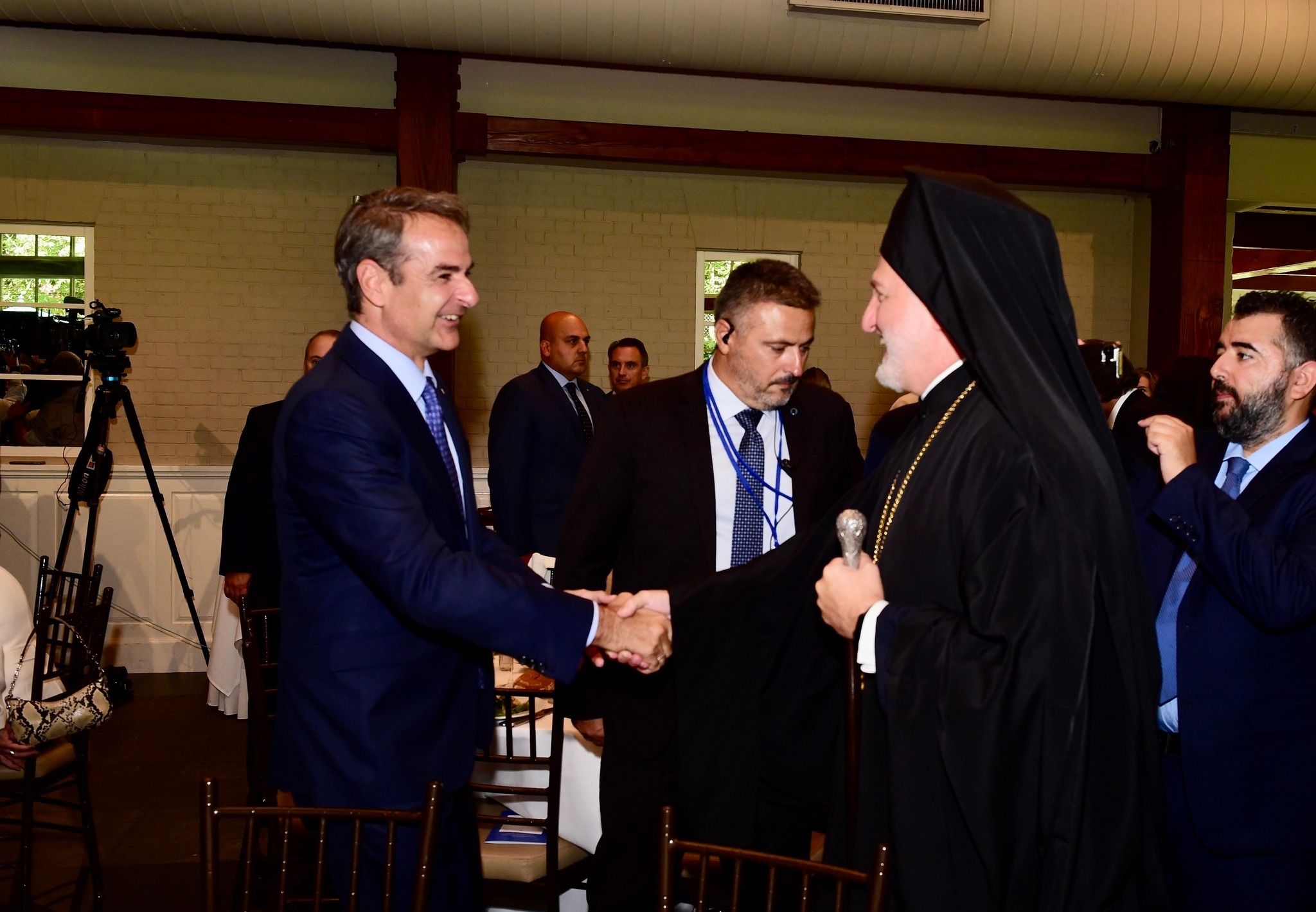