Ecumenical Patriarch Bartholomew had a meeting with the President of the Parliament of Malta, Angelo Farrugia, at the Parliament Palace, today, Tuesday, December 6, 2022.

President Farrugia warmly welcomed the Ecumenical Patriarch to his official office and had a special meeting. 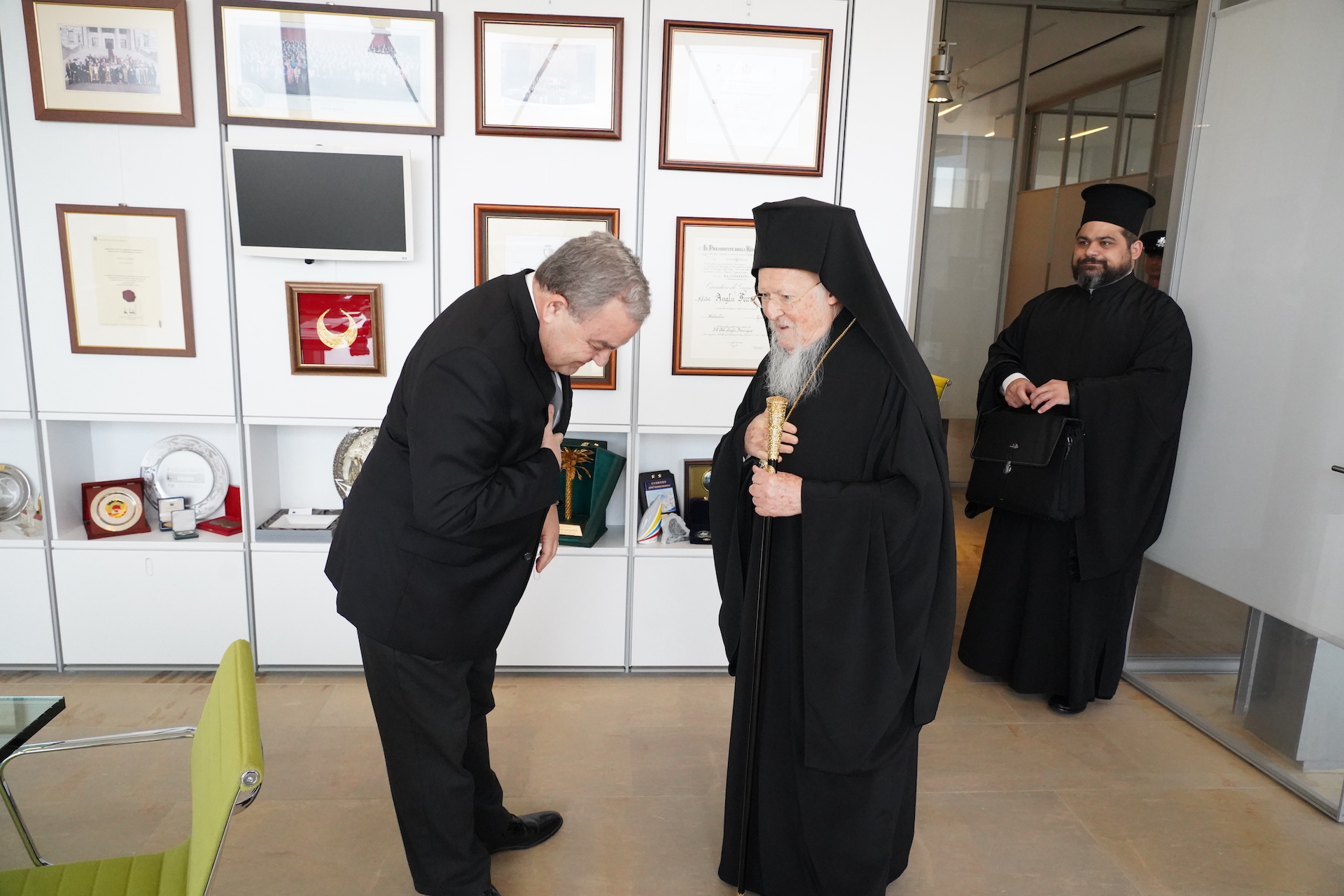 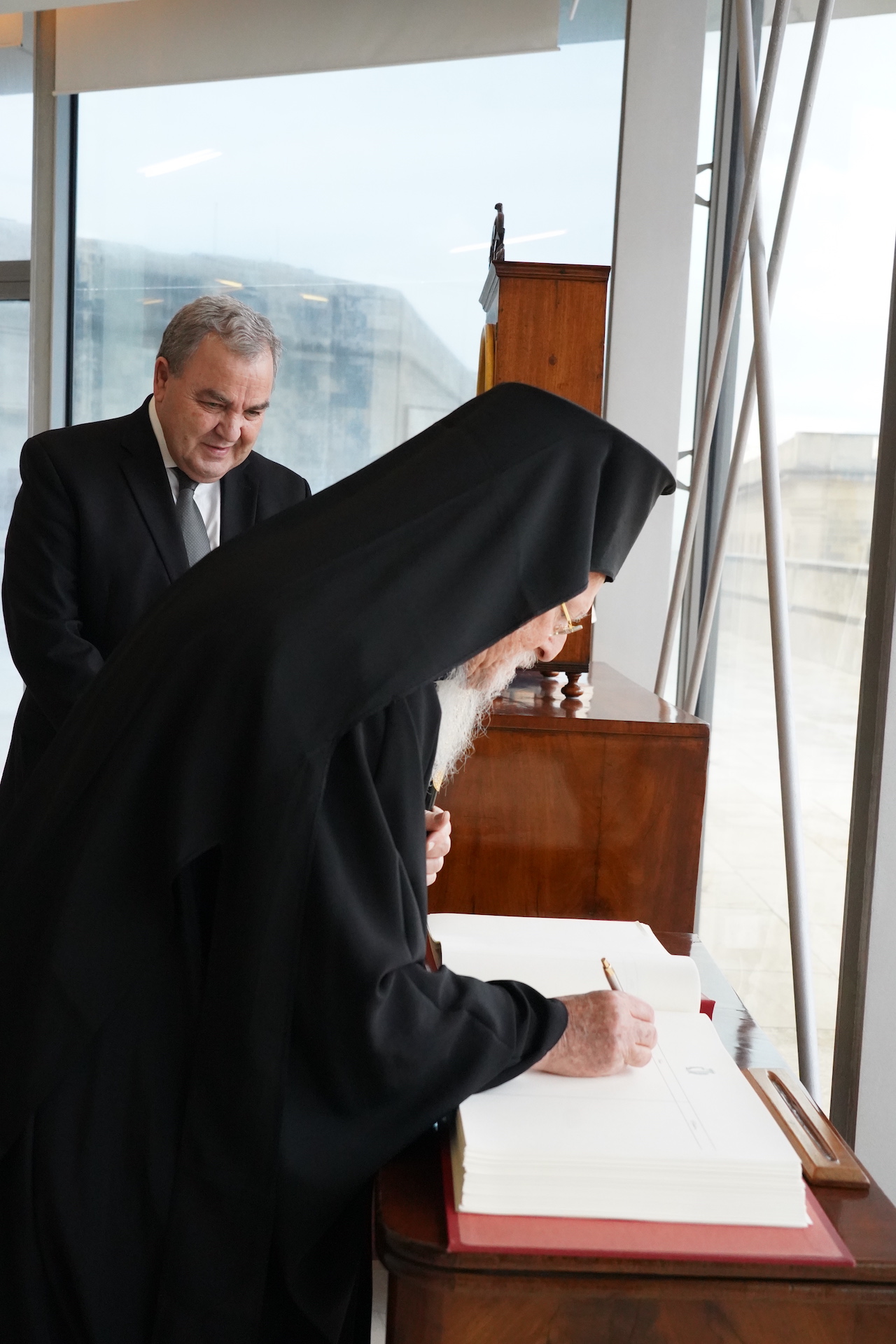 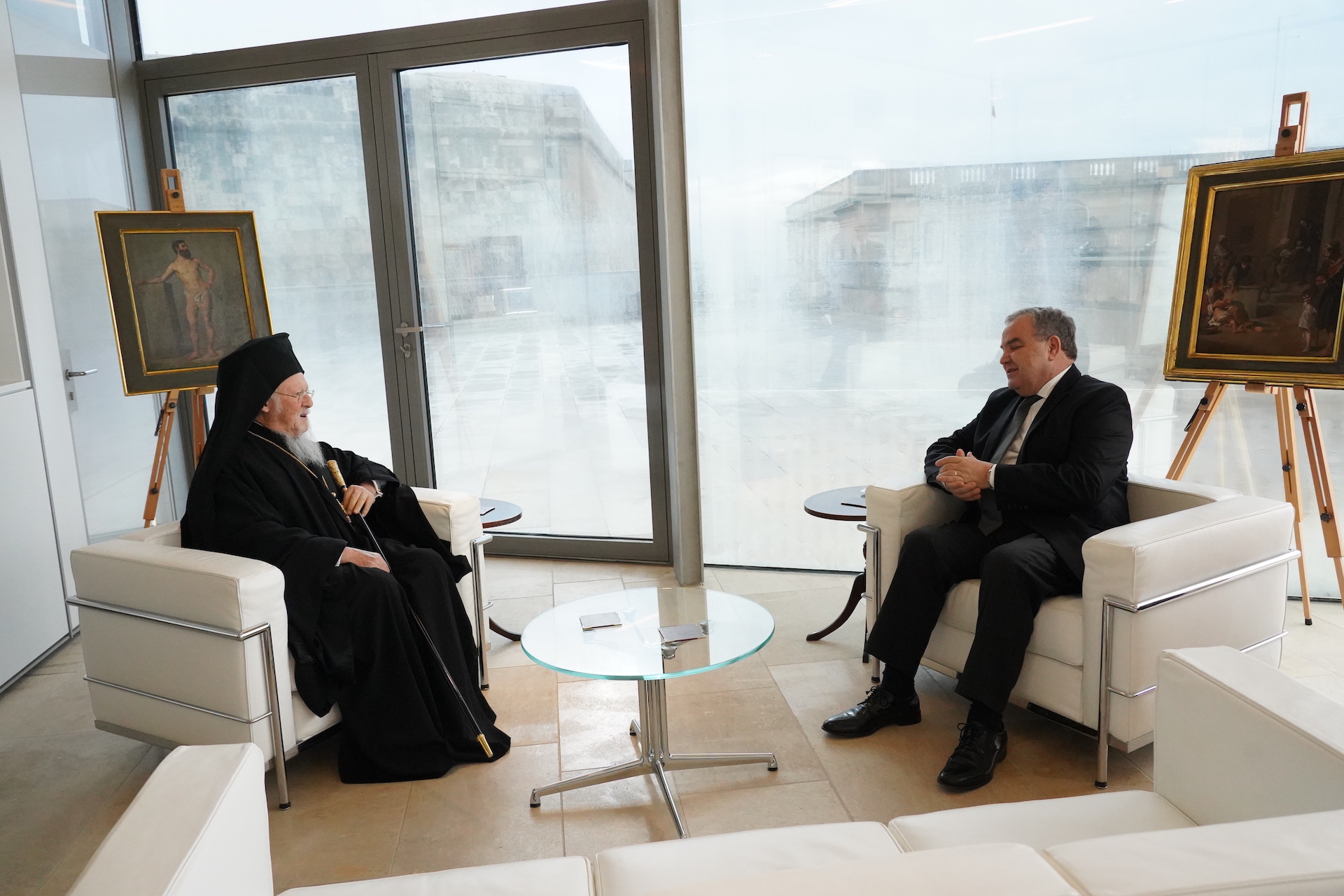 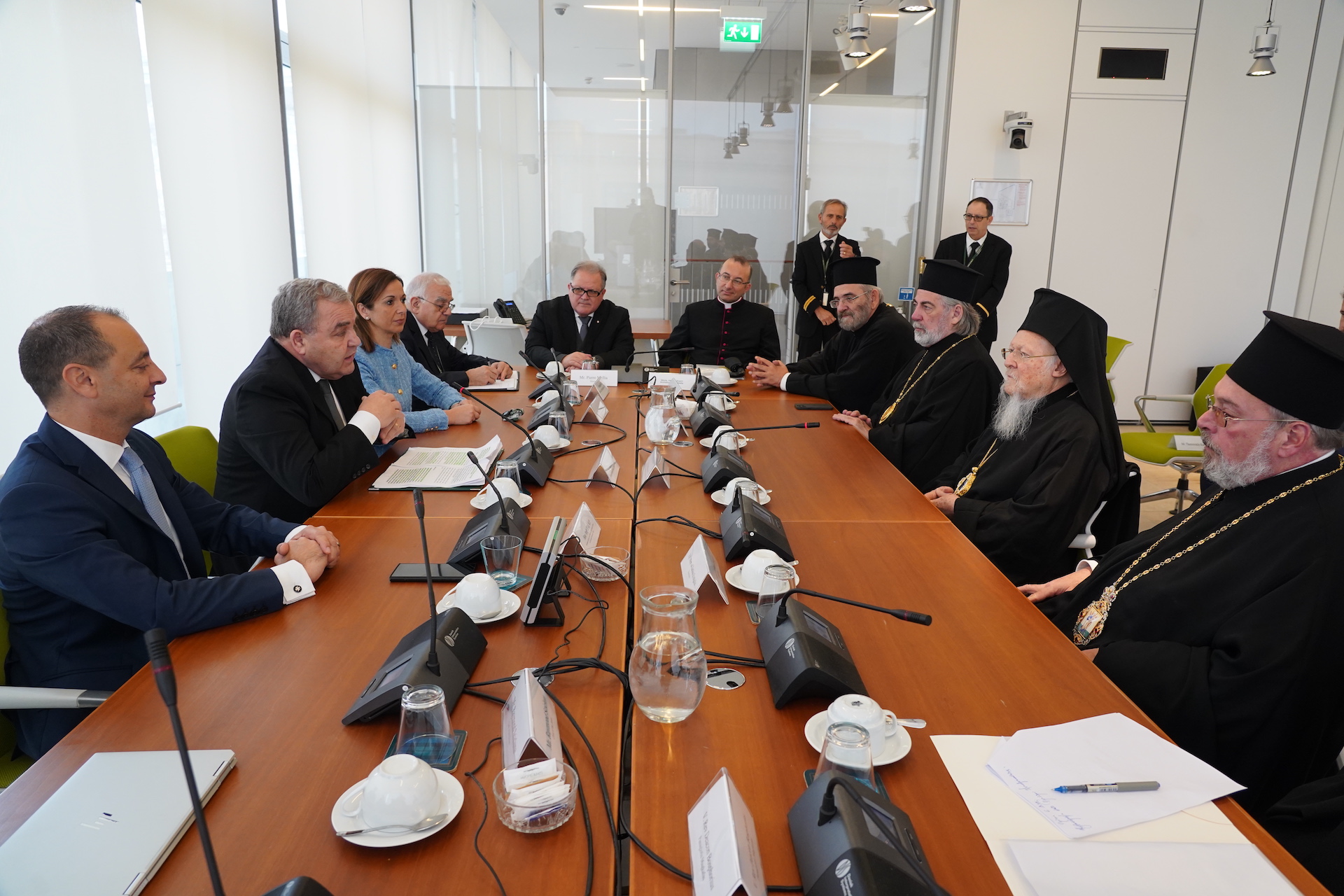 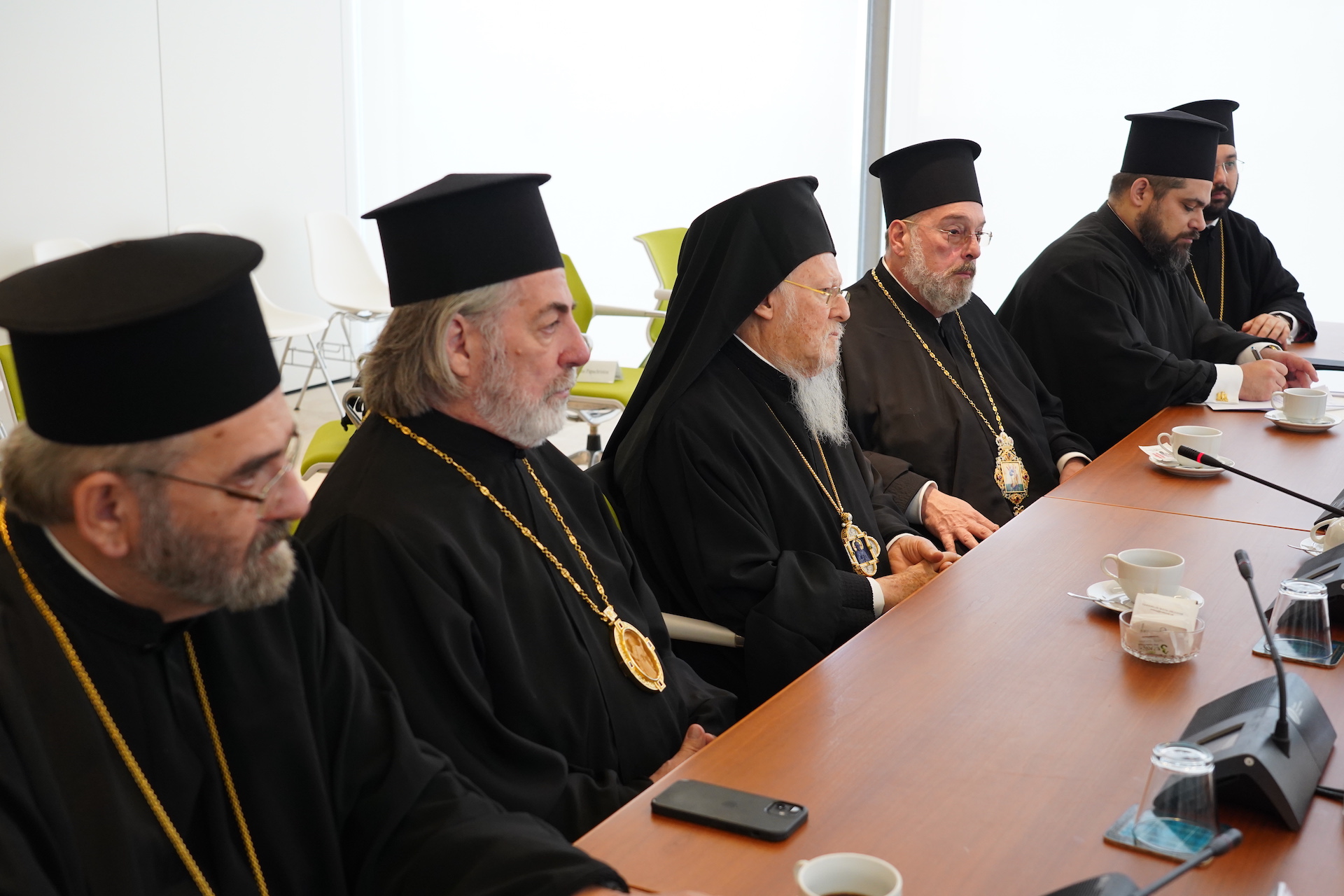 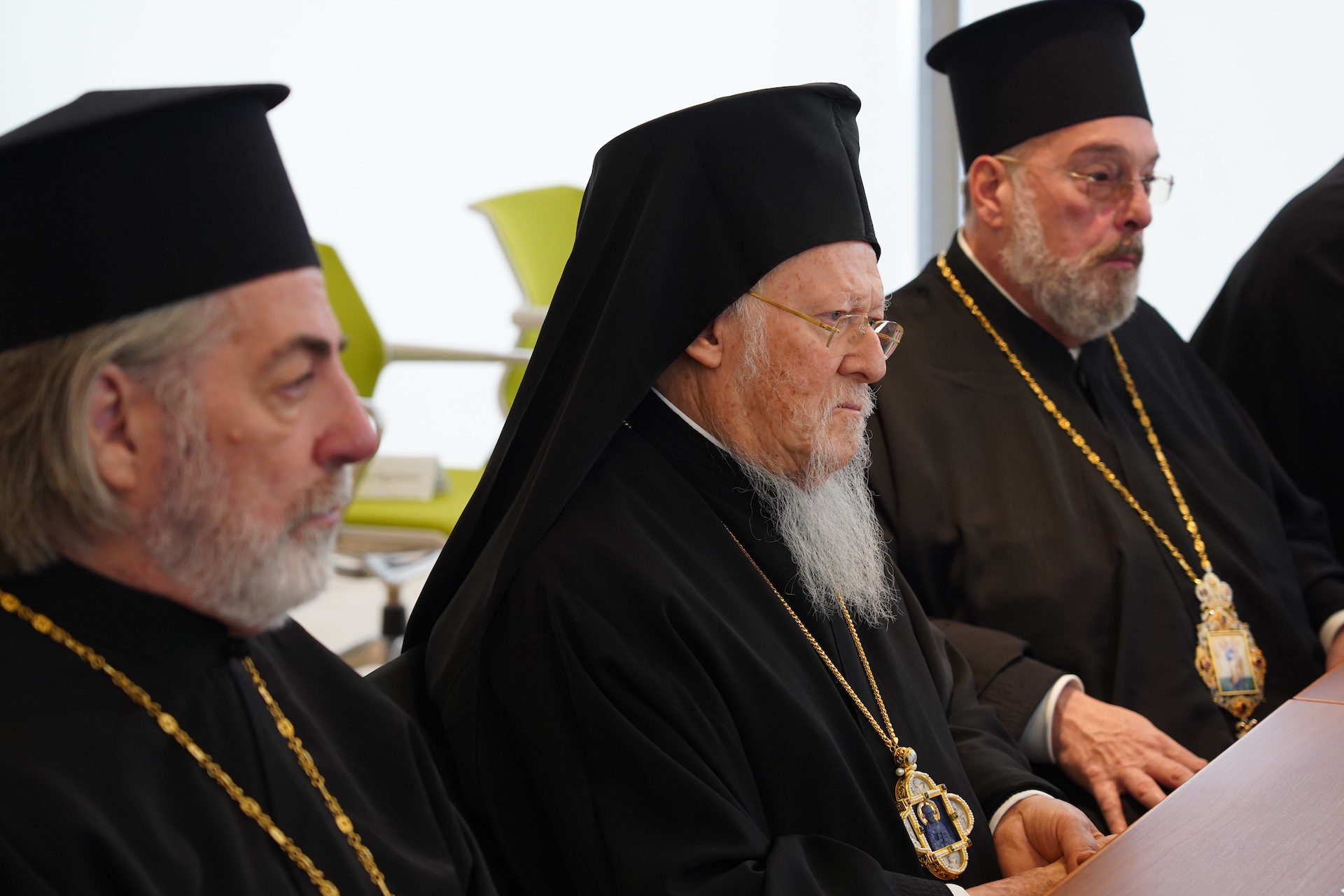 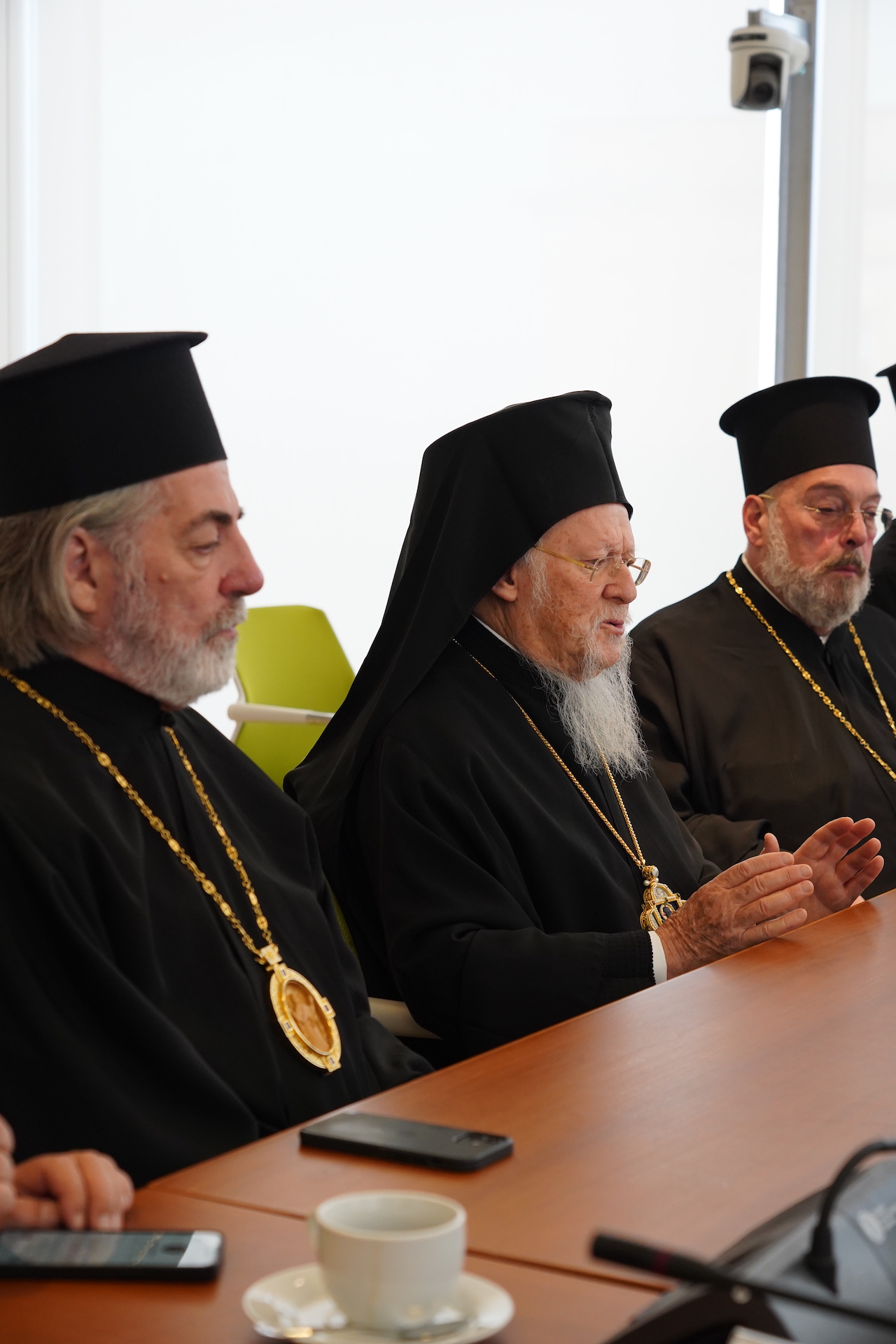 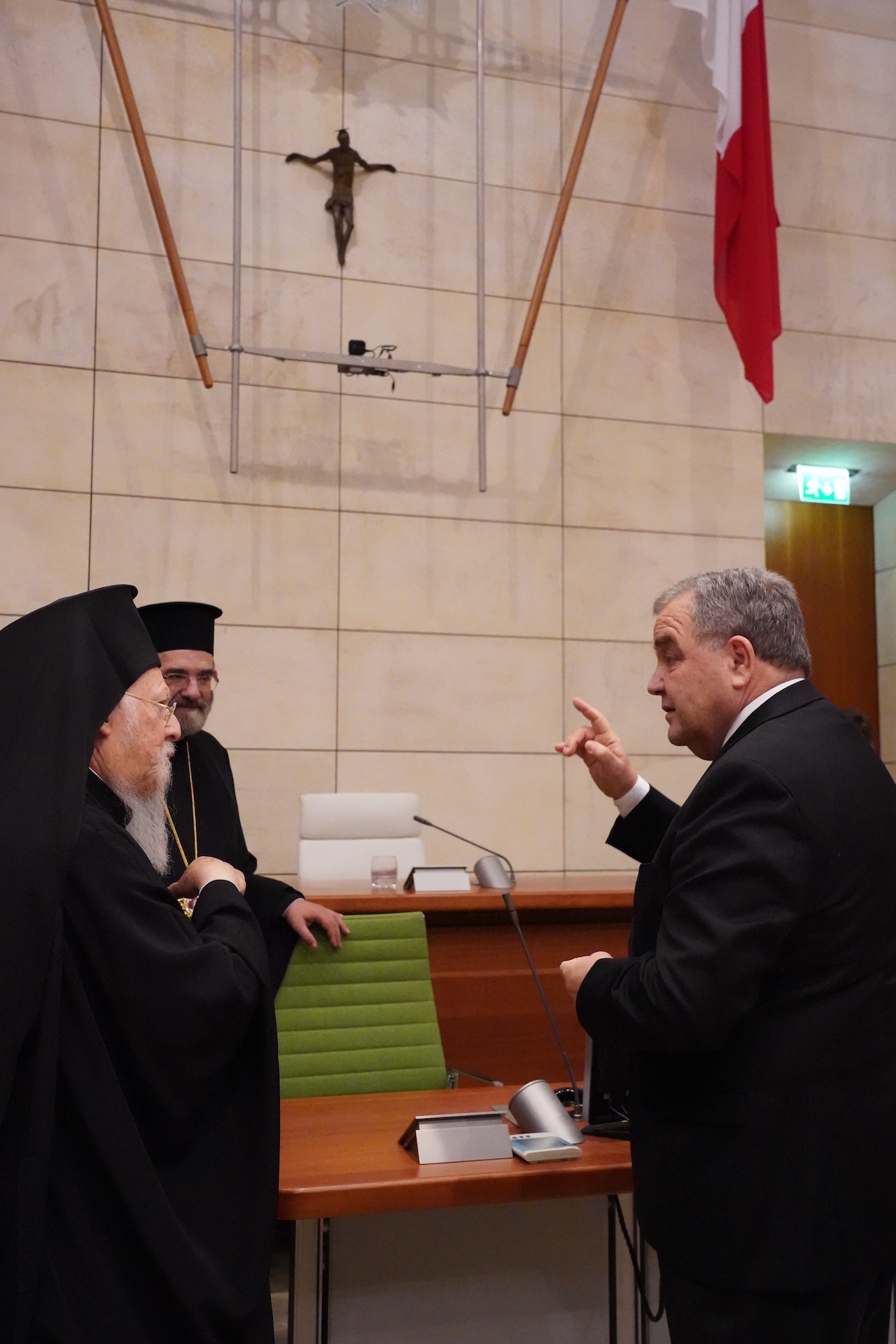 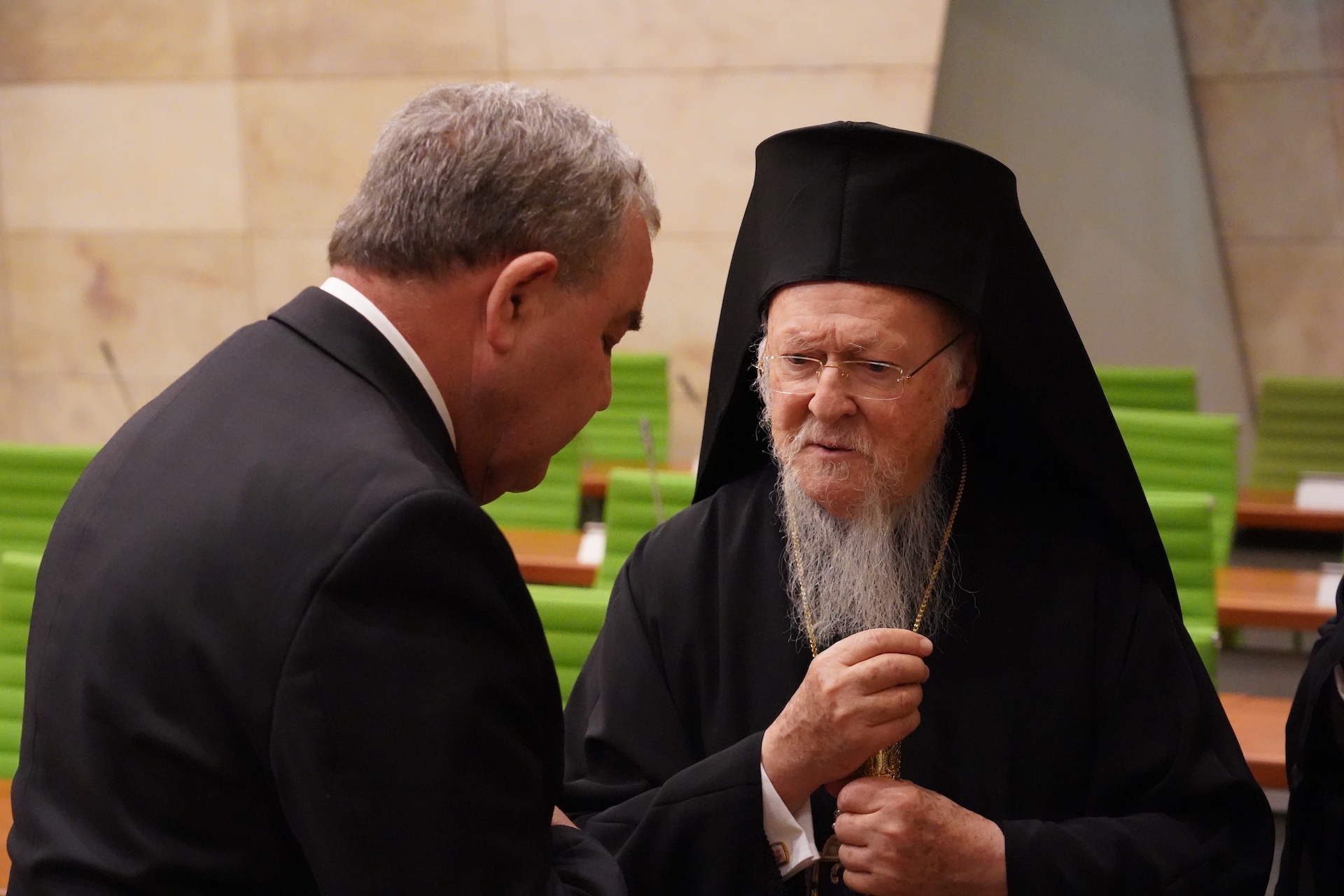 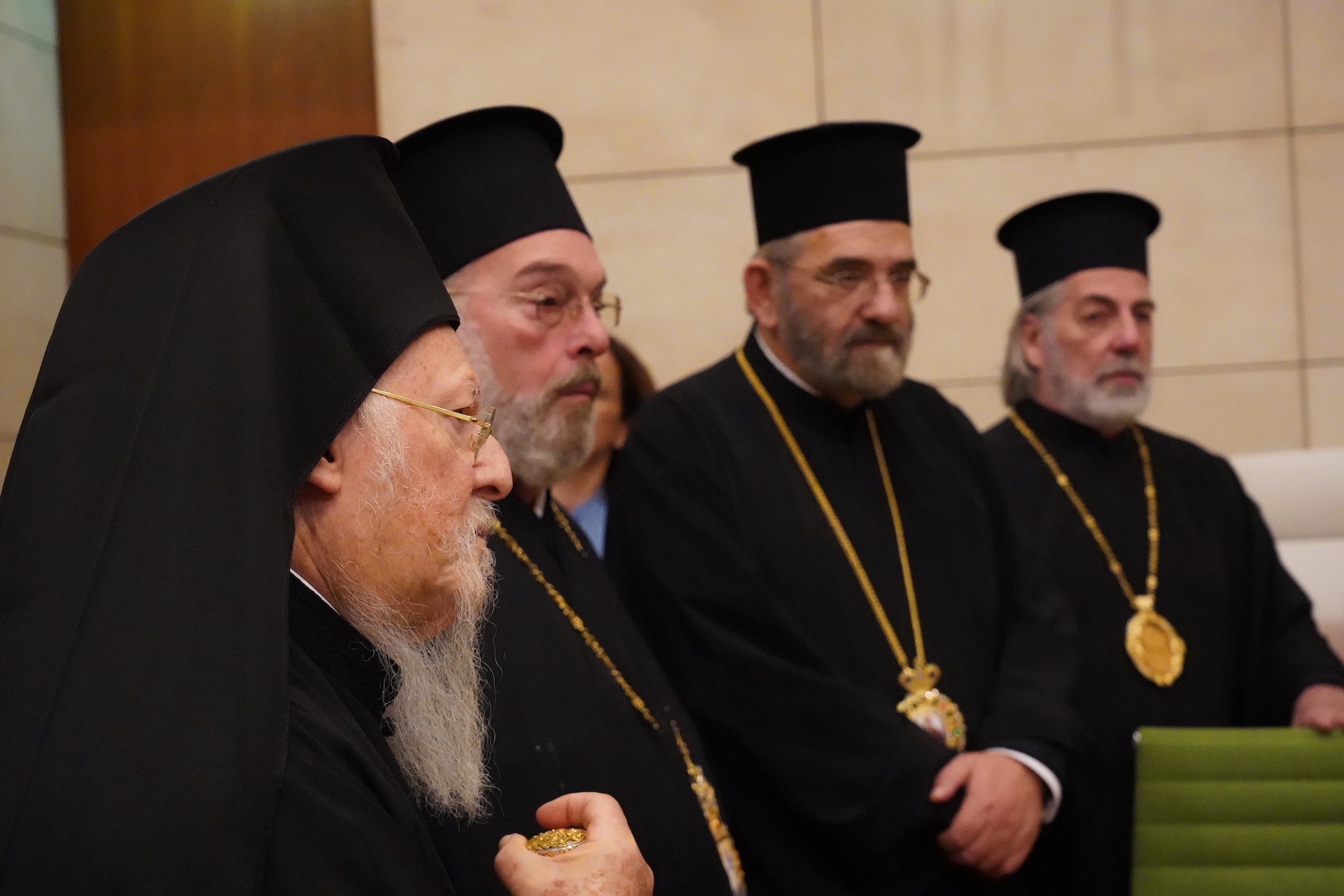 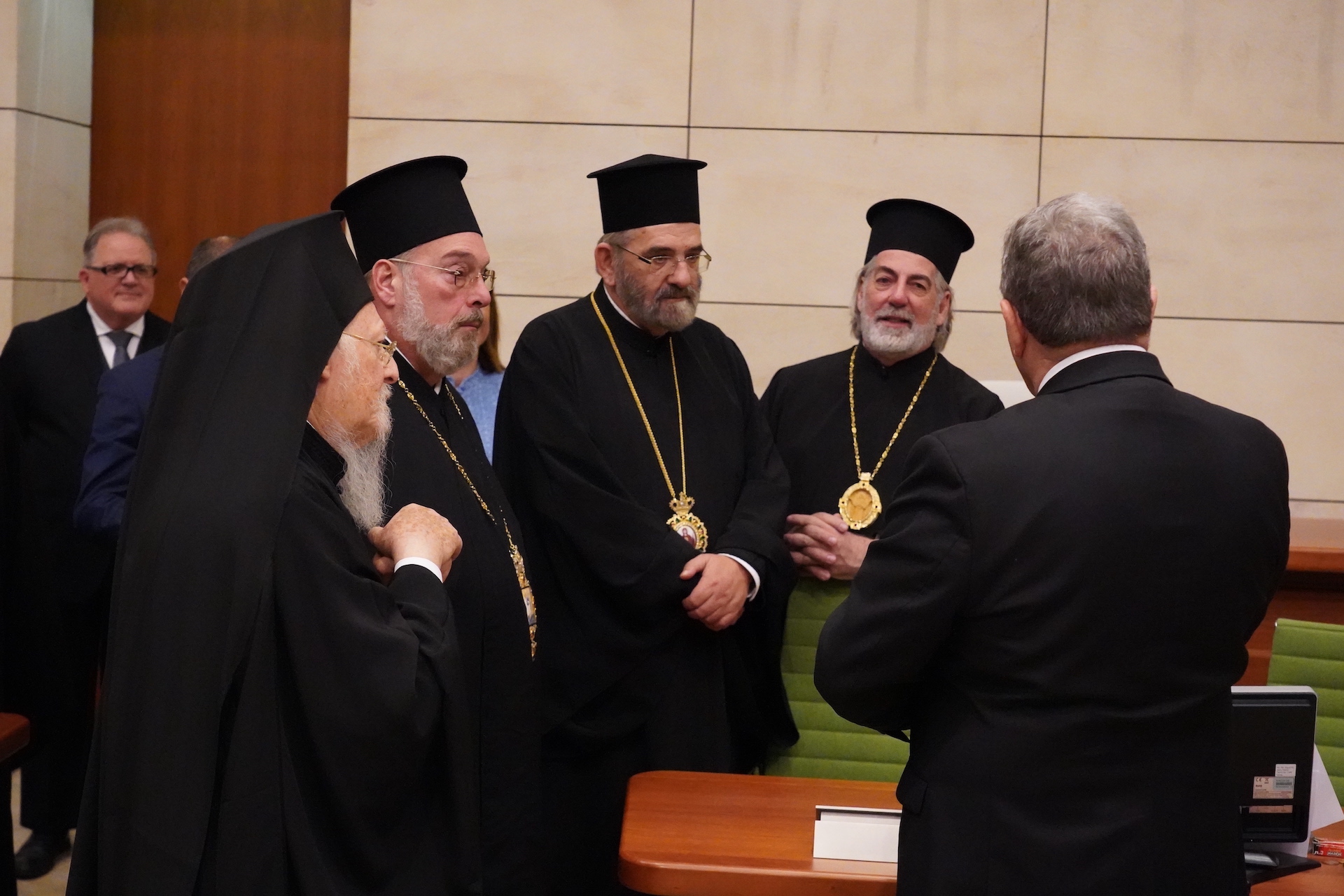 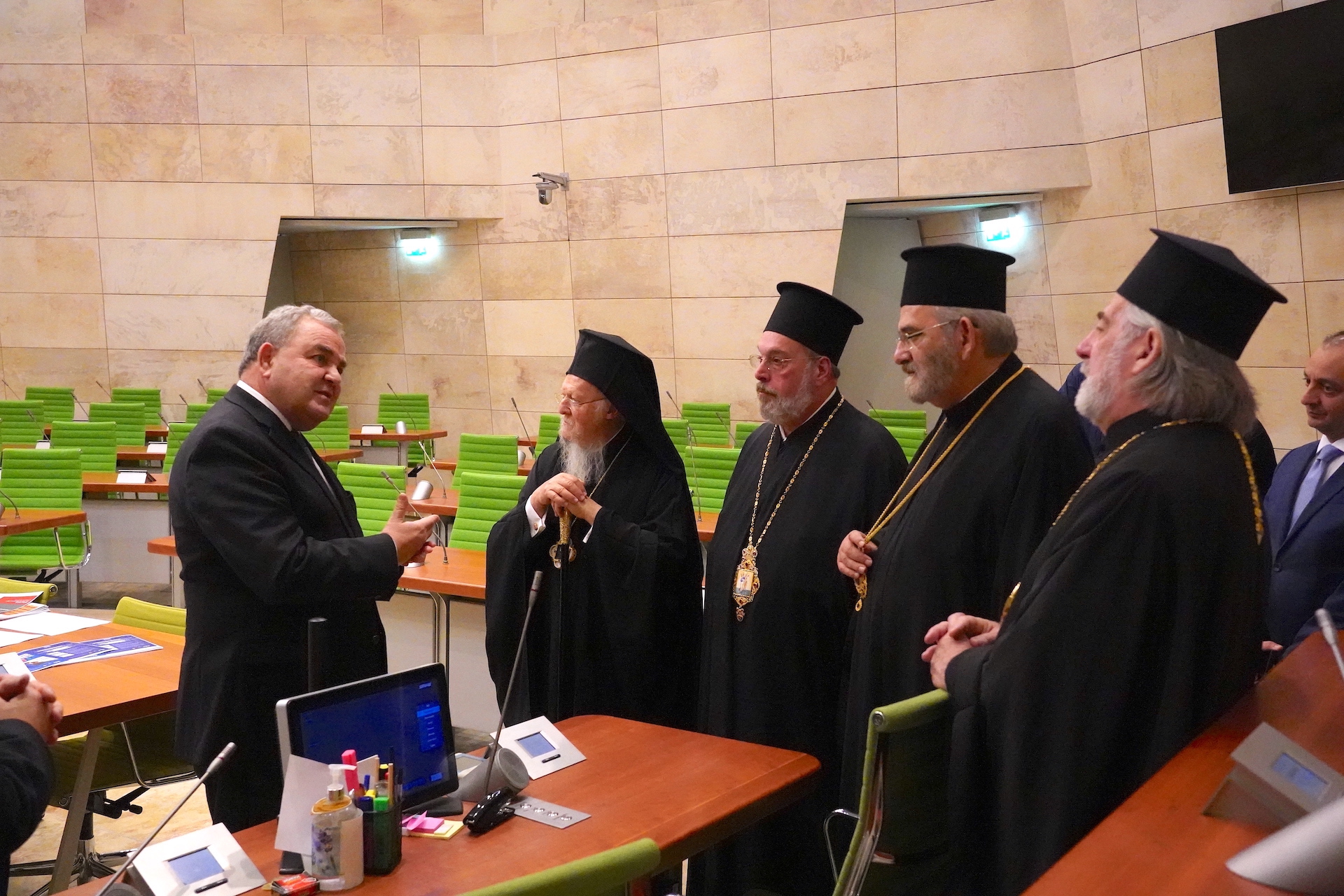 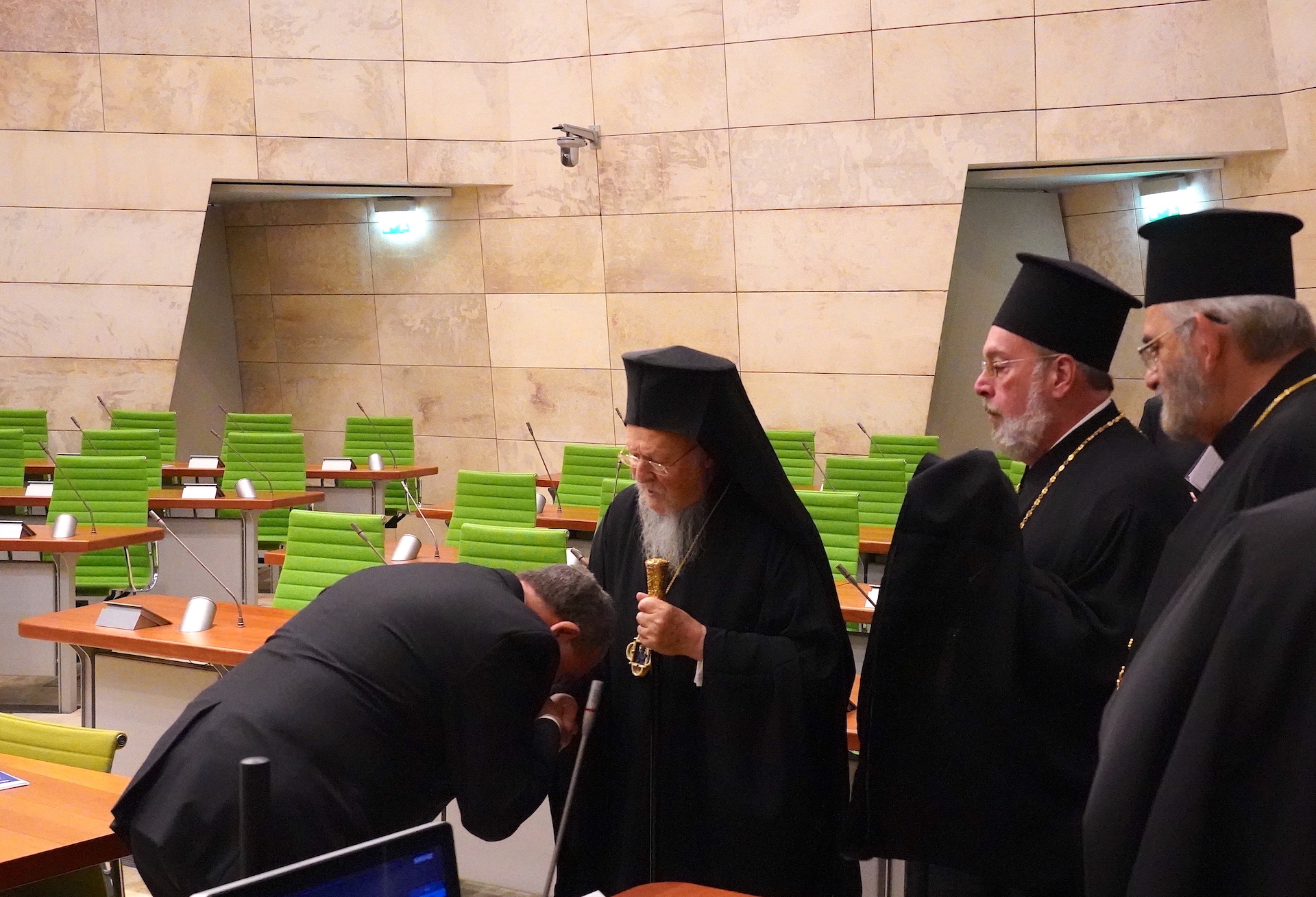