The Holy Synod of the Russian Orthodox Church has declared the decision of the Patriarchate of Alexandria to remove Metropolitan Leonidas of Klin as non-canonical and invalid.

The Holy Synod and the Supreme Ecclesiastical Council met in Moscow on December 29 to decide on the decisions of the Patriarchate of Alexandria.

The Holy Synod of the Church of Russia emphasized in its announcement that, assessing the decision of the Synod of the Patriarchate of Alexandria to remove Metropolitan Clin, it considers that it has no canonical power and is invalid.

He reiterates that due to the recognition by Patriarch Theodore of the Autocephalous Church of Ukraine, the Russian Orthodox Church ceased the commemoration of Patriarch Theodore in the diptychs and stopped the ecclesiastical communion with those hierarchs of the Church of Alexandria “who supported or will support in the future the legalization of the Ukrainian schism”.

Finally, he points out that the decision of the Patriarchate of Alexandria to remove Metropolitan Clin is “canonically unsubstantiated and invalid”, based on “the principle of the lack of judicial jurisdiction of an Autocephalous Church over clergymen of another Autocephalous Church, rooted in the sacred rules”.

In fact, at its last meeting, the Holy Synod of the Patriarchate of Alexandria decided to remove Metropolitan Leonidas of Clin and suspend the commemoration of Patriarch Kirill of Moscow. 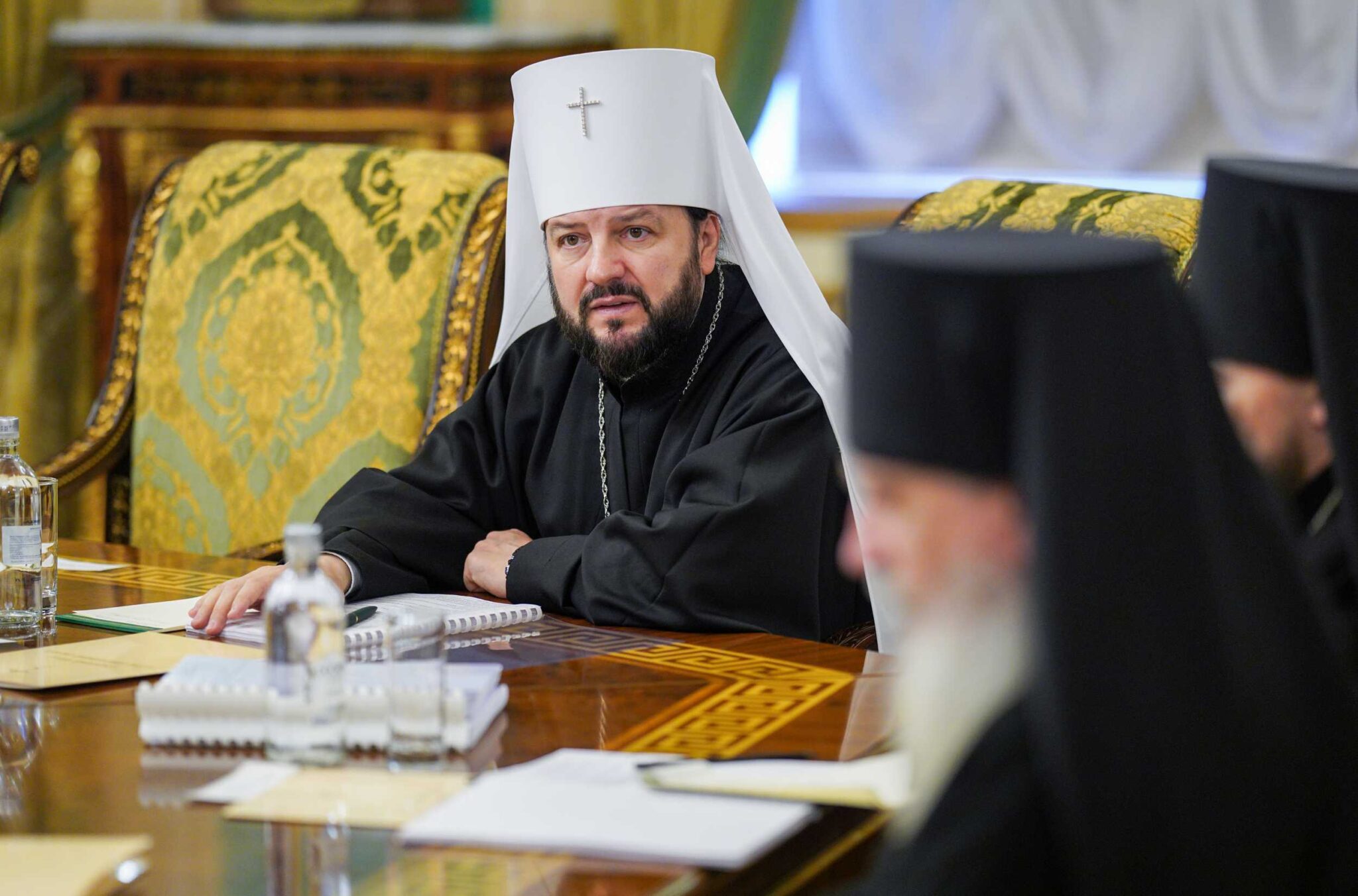