The annual Memorial Service for all those who fought for their faith and country and who died nobly during the Turkish invasion of 1974, was held at the Church of the Annunciation in Perth on Sunday, July 31, 2022.

The Memorial Service took place at the end of the Hierarchical Divine Liturgy that was officiated by Bishop Elpidios of Kyanea in the presence of Mrs Martha Mavromatis, High Commissioner of Cyprus in Australia.

On behalf of Archbishop Makarios of Australia, Bishop Elpidios warmly welcomed the High Commissioner to Perth. Archbishop Makarios recently in Sydney had awarded Mrs Mavromatis with the medal of the Order of the Christ-loving of the Holy Archdiocese of Australia in recognition of her conscientious service and her dedication to the Church and the ideals of the nation.

In his sermon, the Bishop referred to the tragic events of July and August 1974 and how the fight for a fair solution to the Cyprus issue must continue until the glorious day arrives and justice is granted to Cyprus the Holy Island as rightly called by Leontios Machairas the Cypriot historian.

In conclusion Bishop Elpidios stated, “As we are about to enter the month of the Holy Theotokos, let us stand before Christ and Panagia today, united not only by our pain, but united also in hope and praying continuously for a better tomorrow.”

Following the Divine Liturgy, a Wreath Laying Service took place at the Kings Park State War Memorial to pay tribute to the Greek Cypriots who fell fighting for freedom during the 1974 Turkey Invasion of Cyprus. 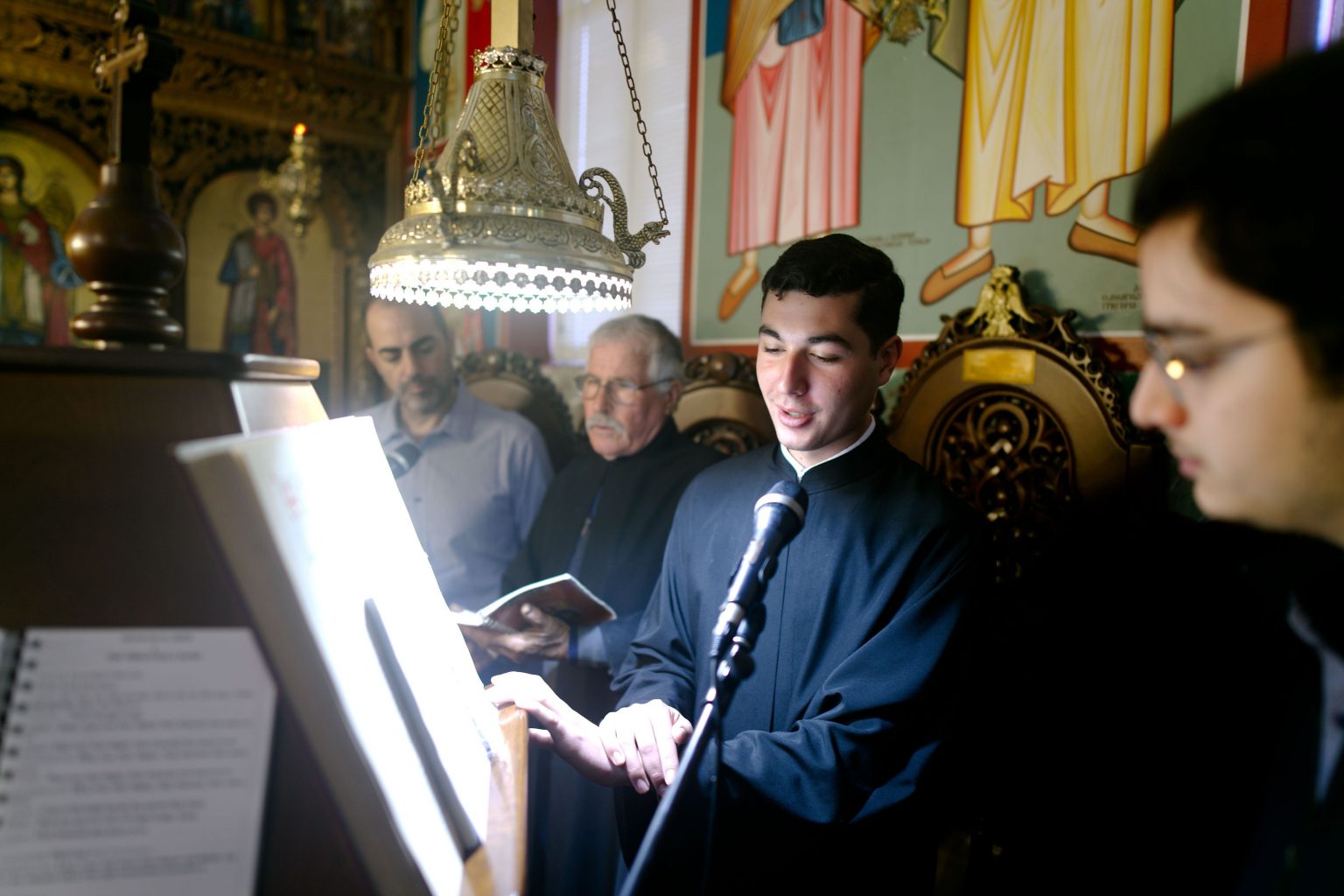 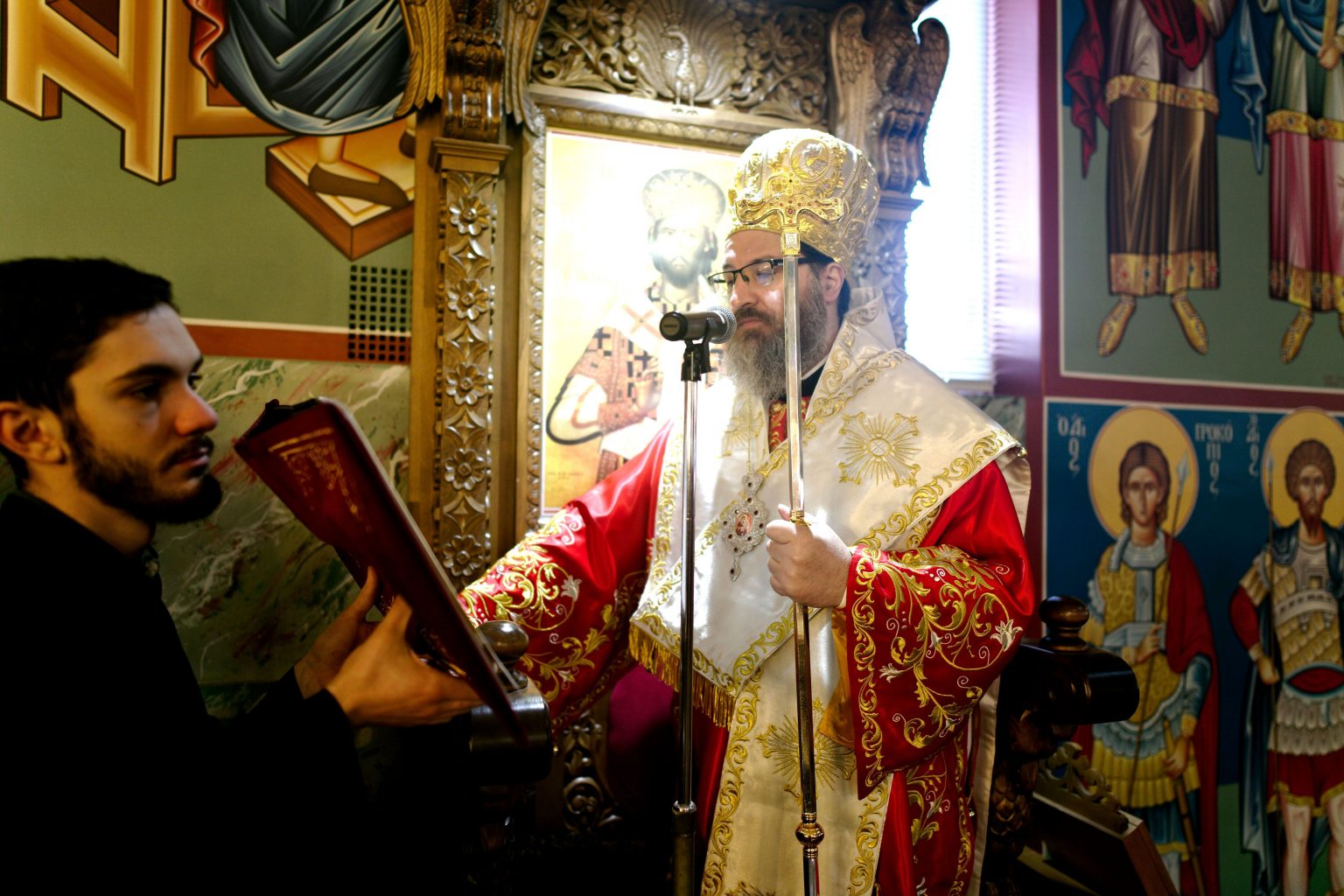 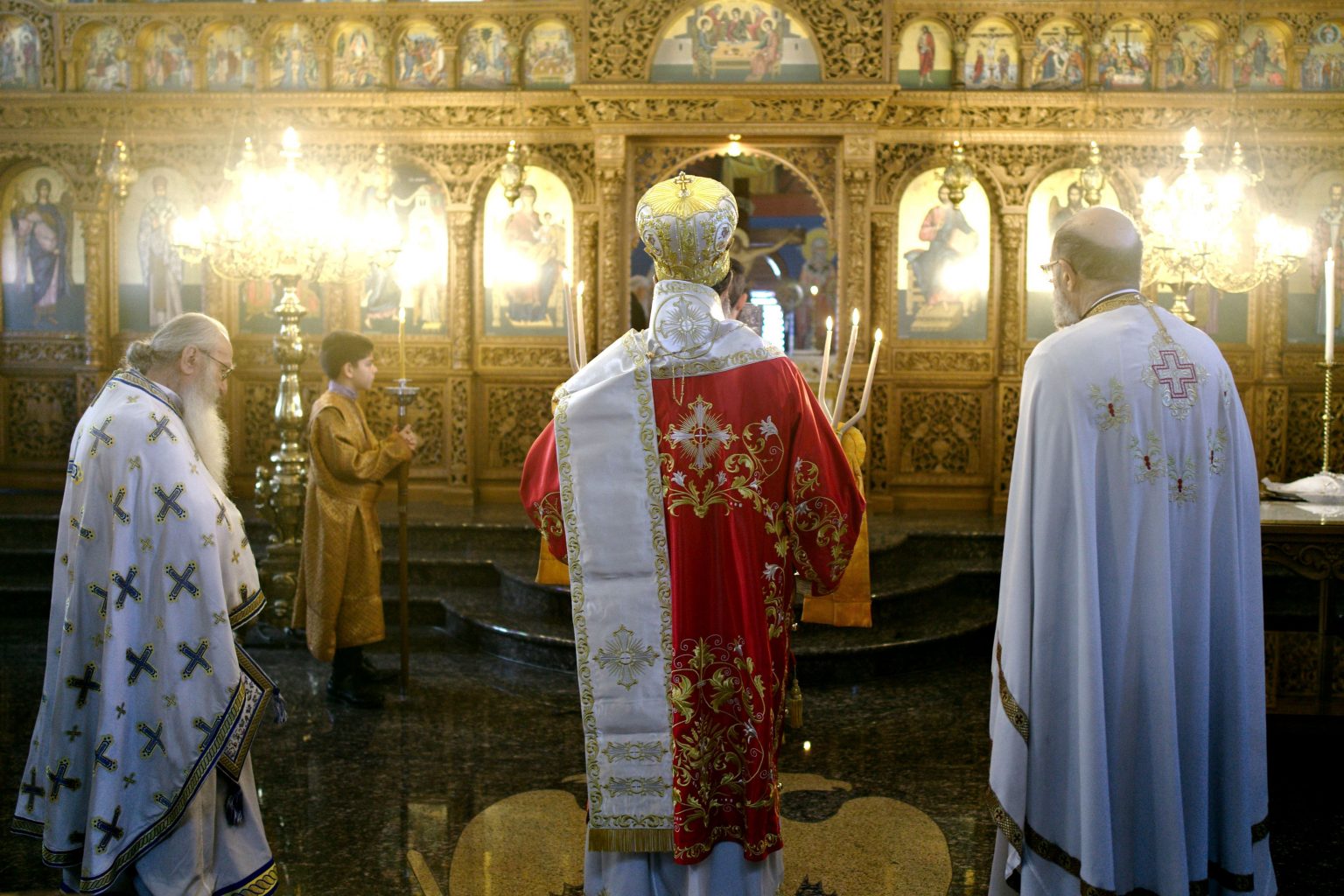 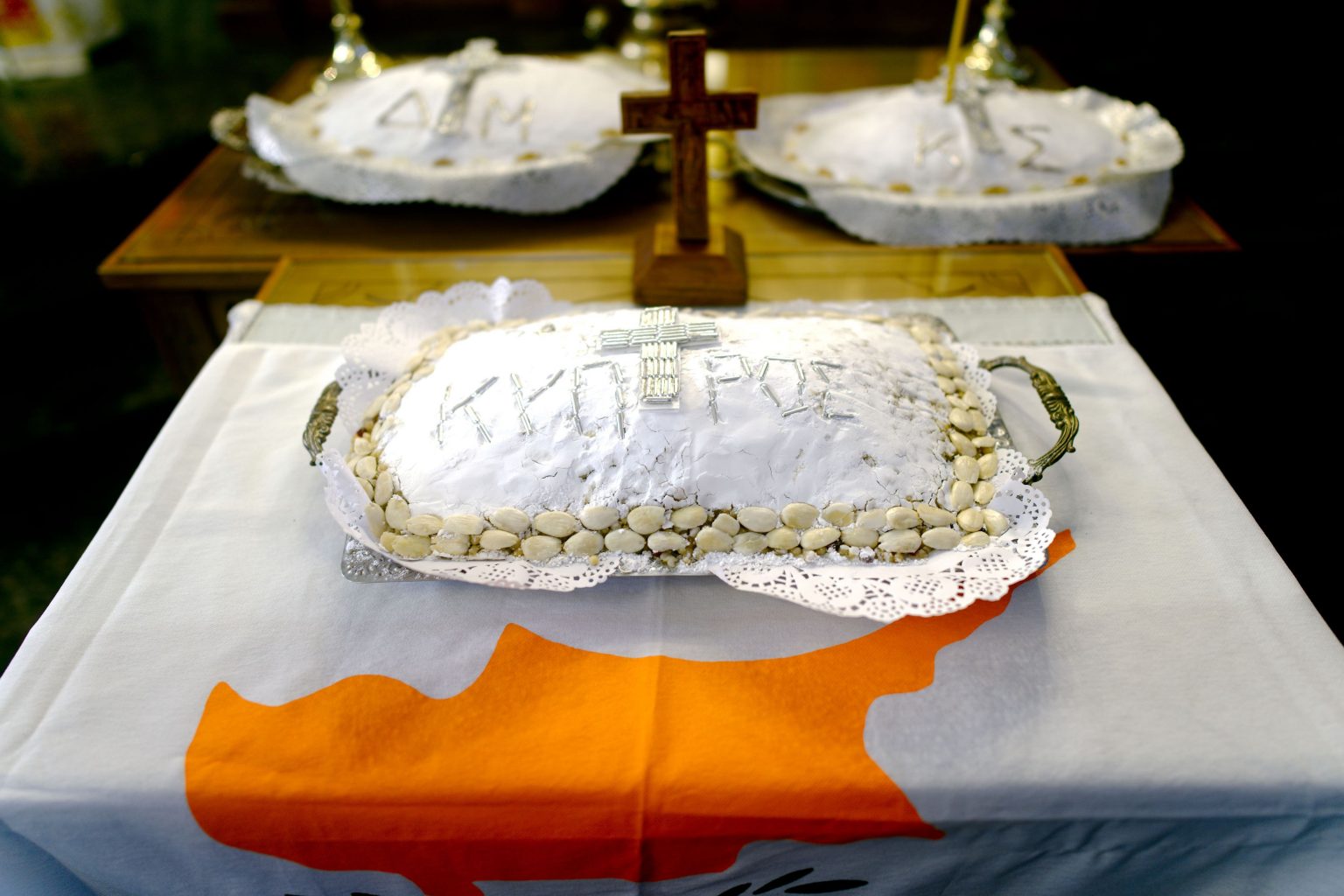 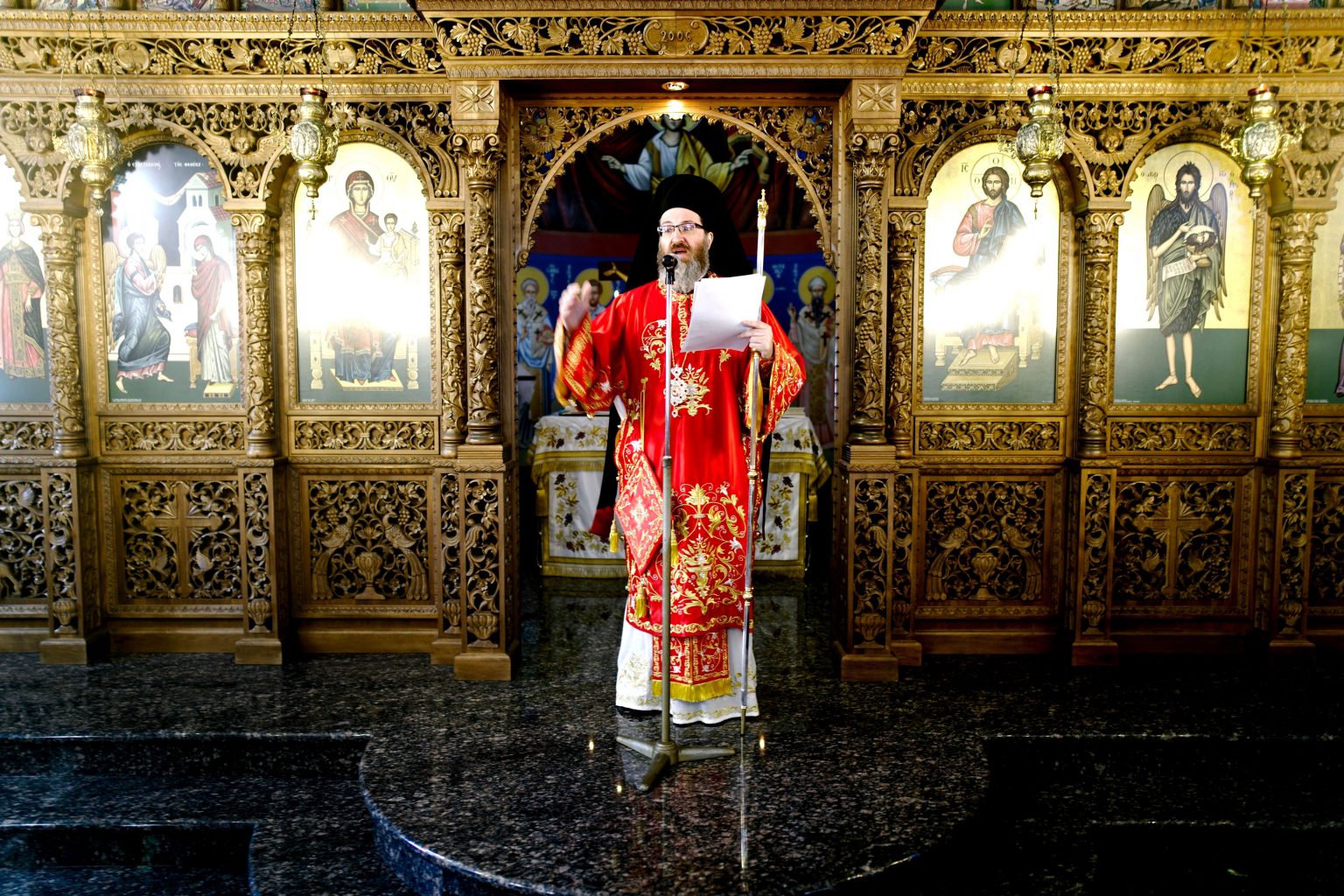 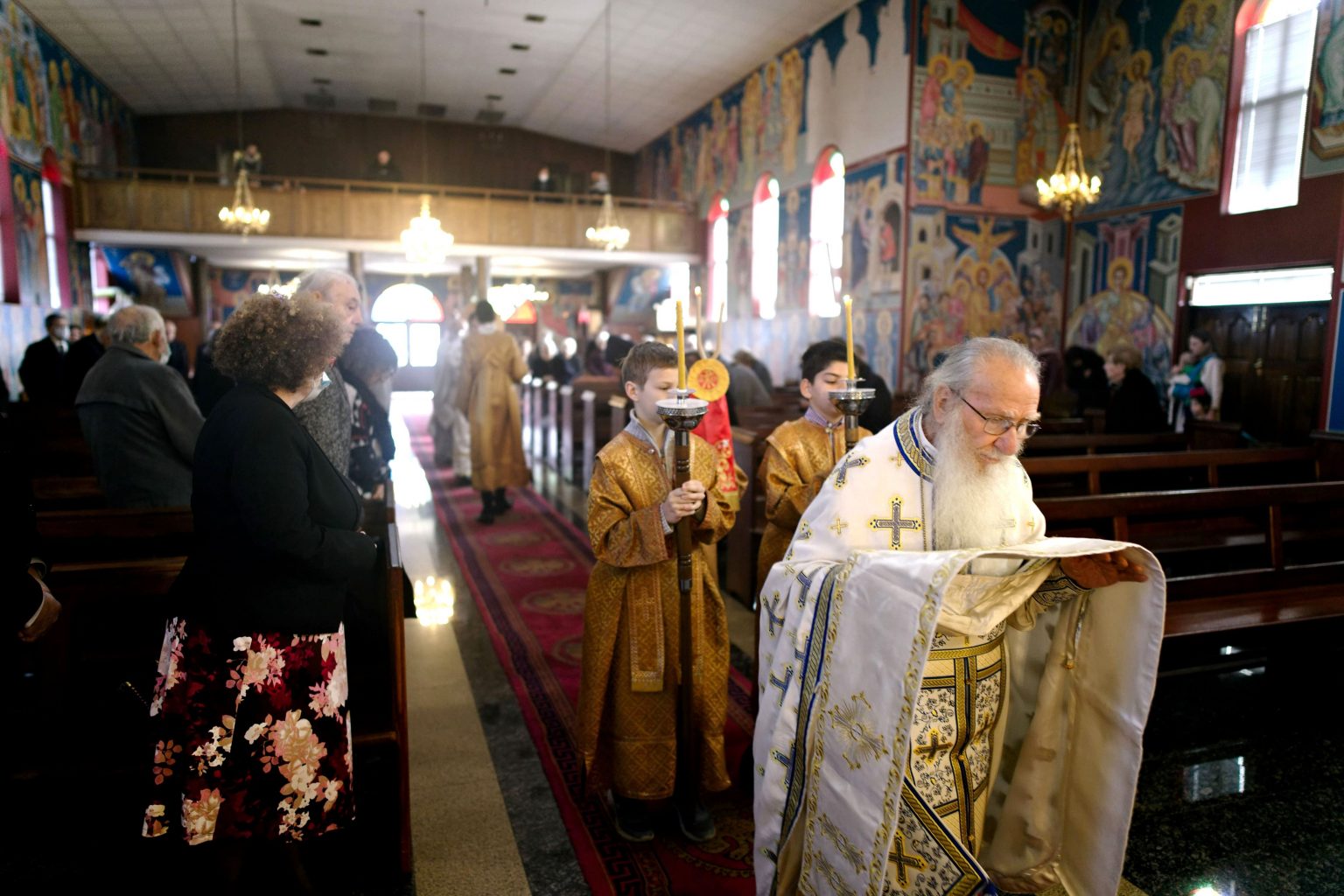 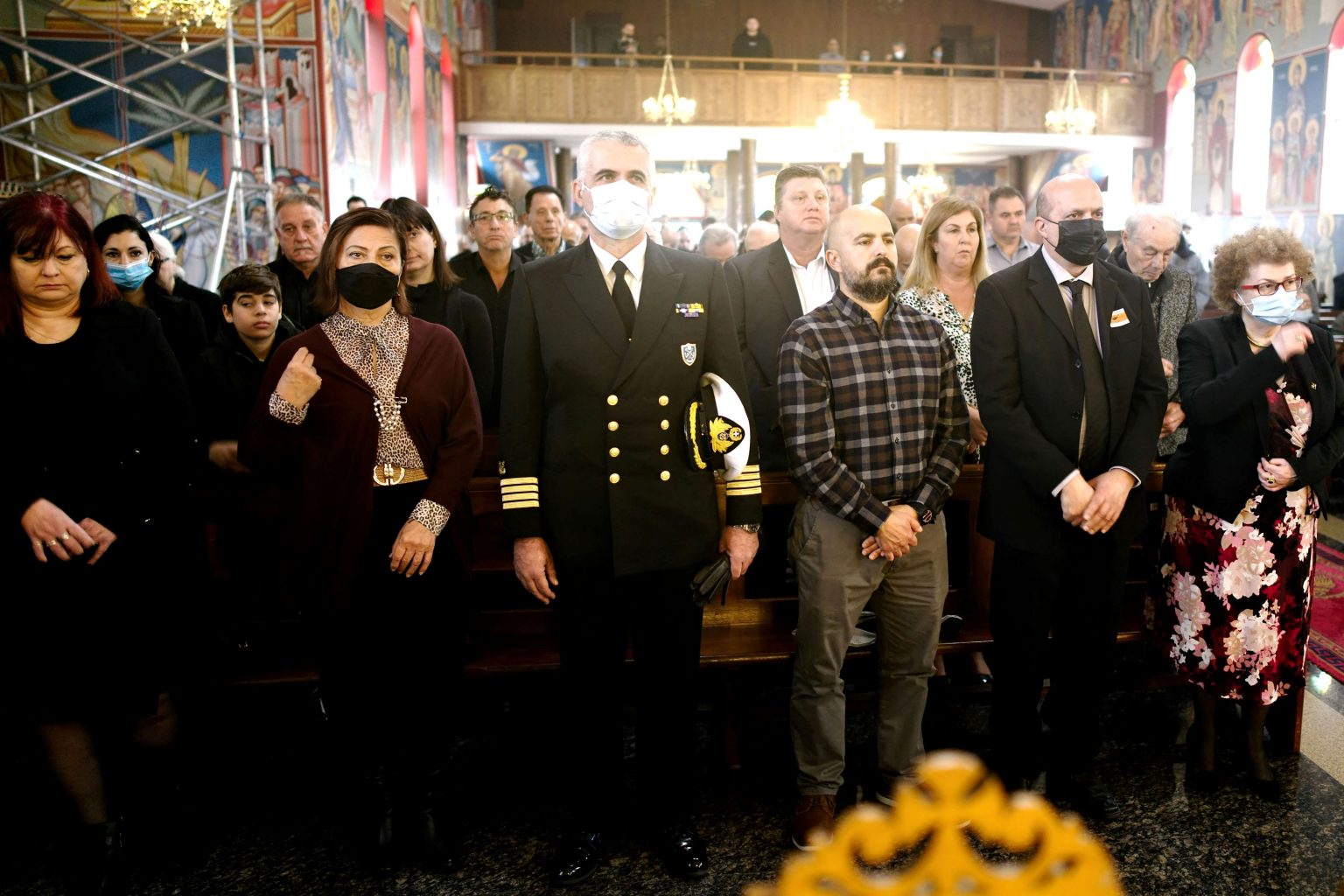 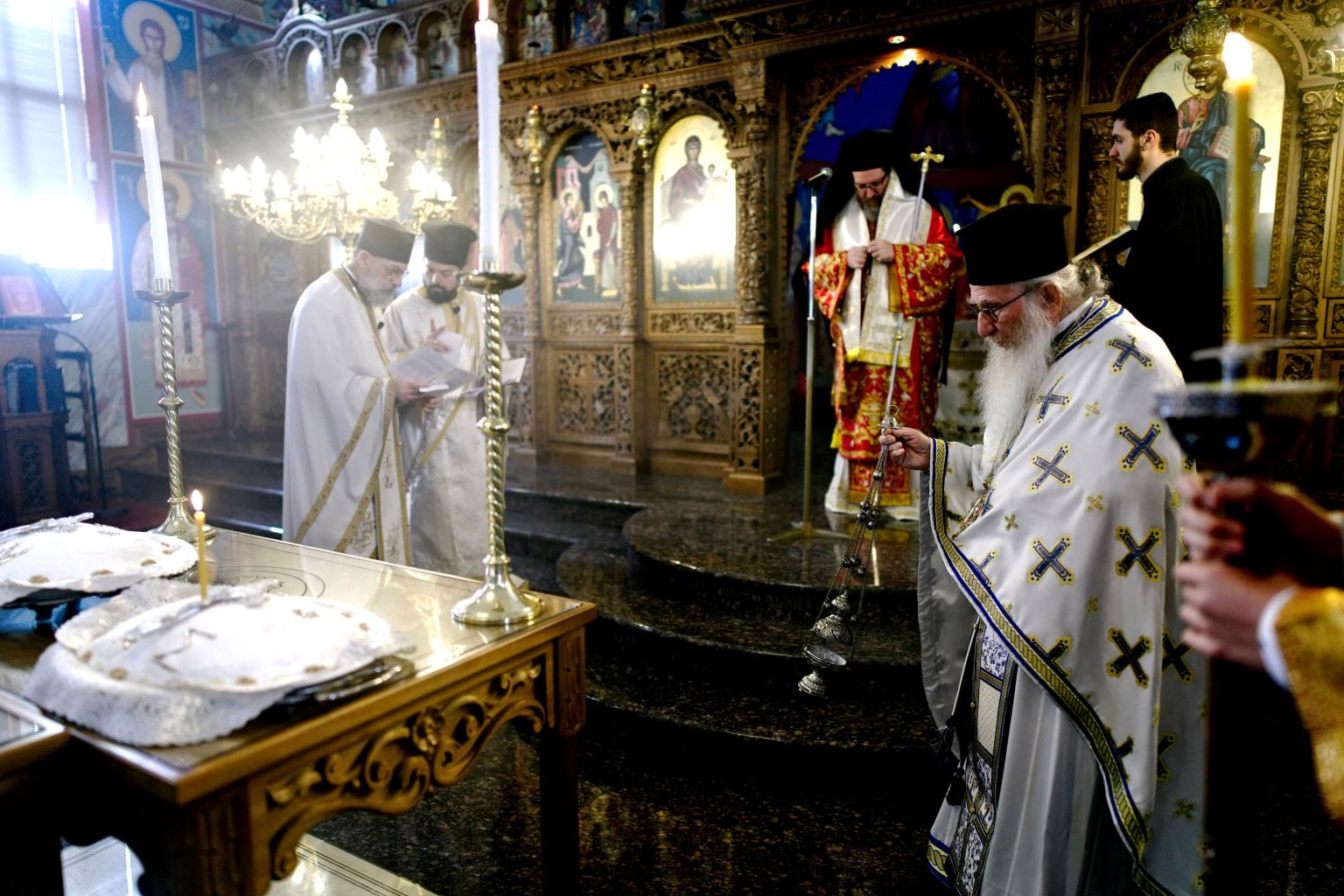 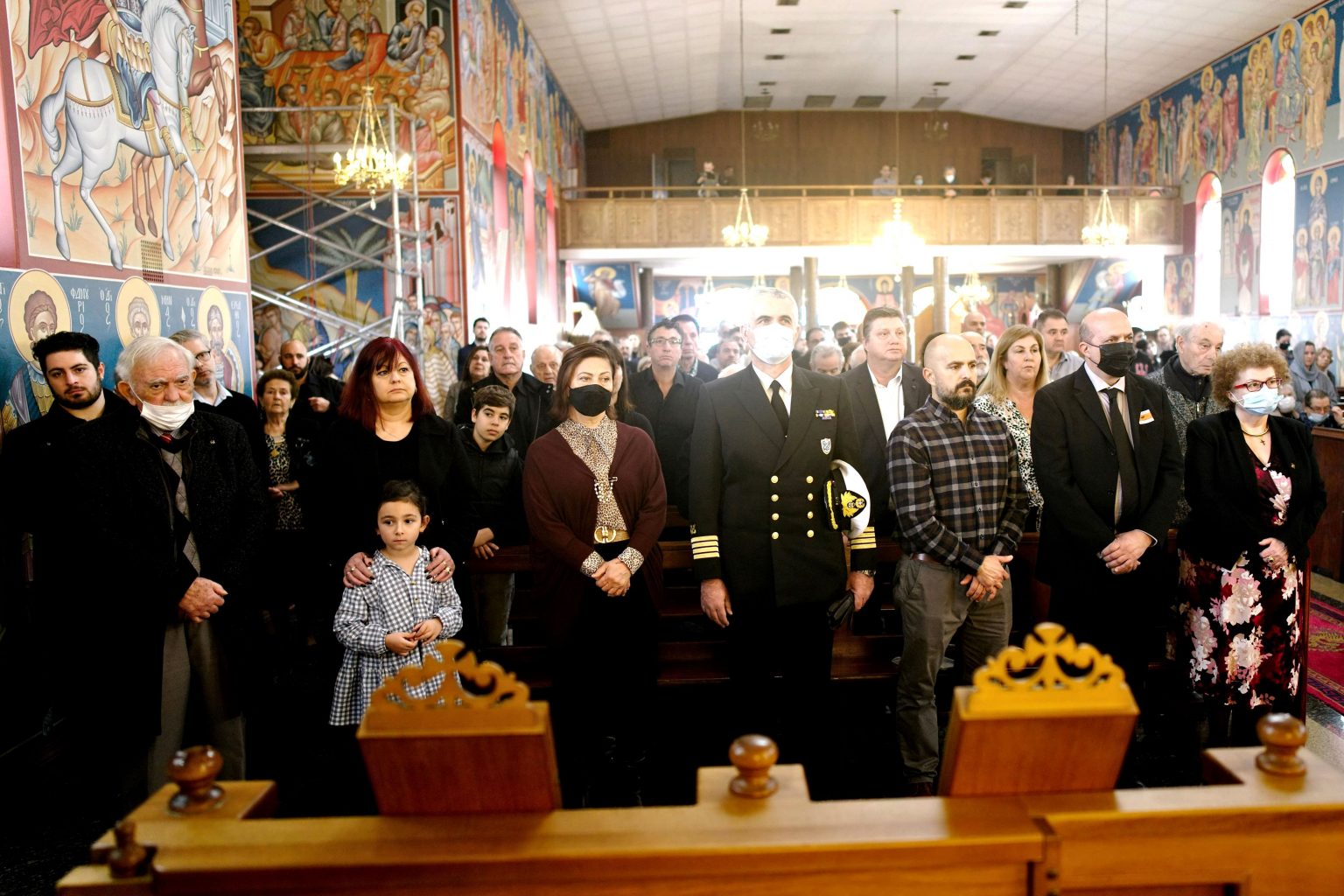 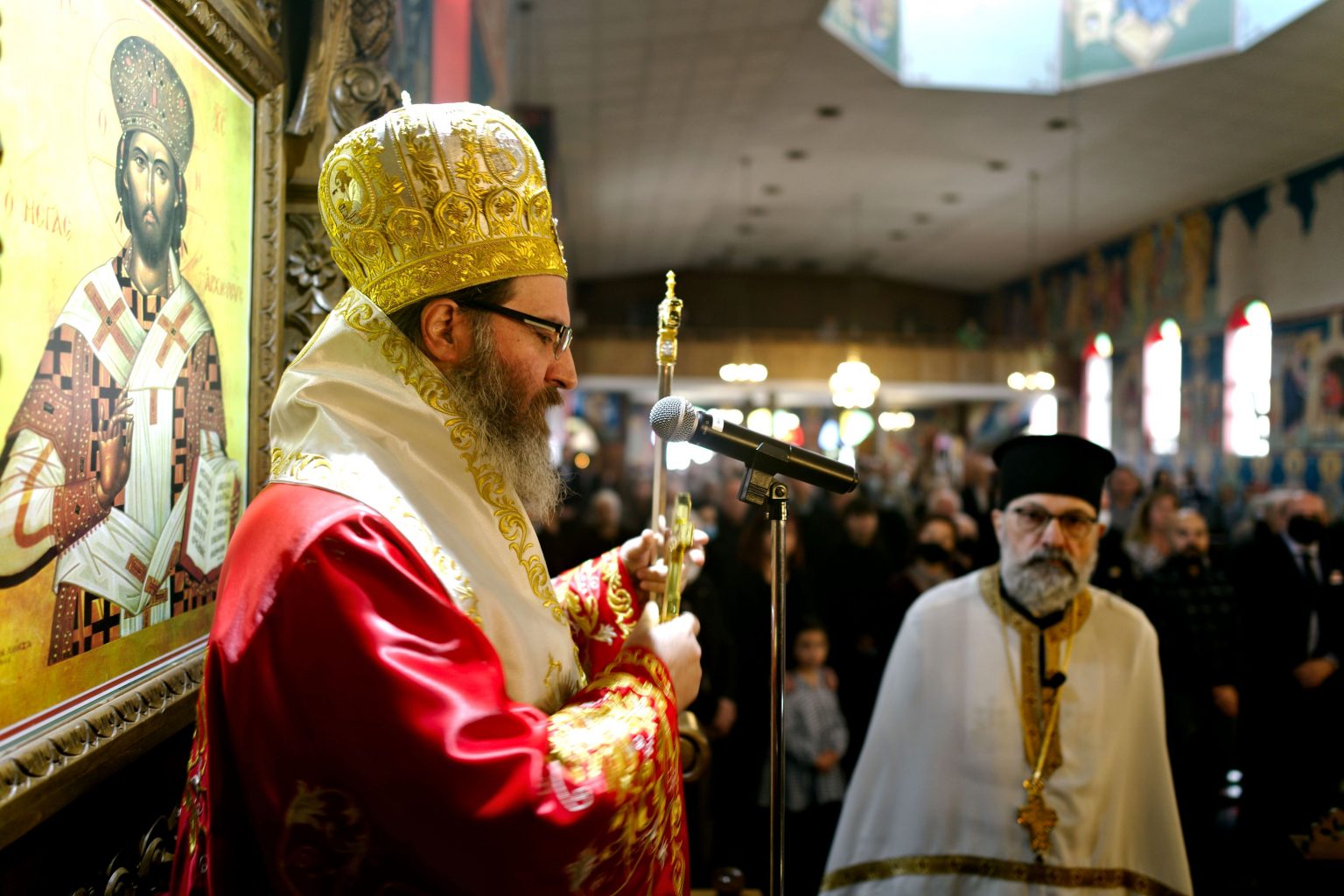 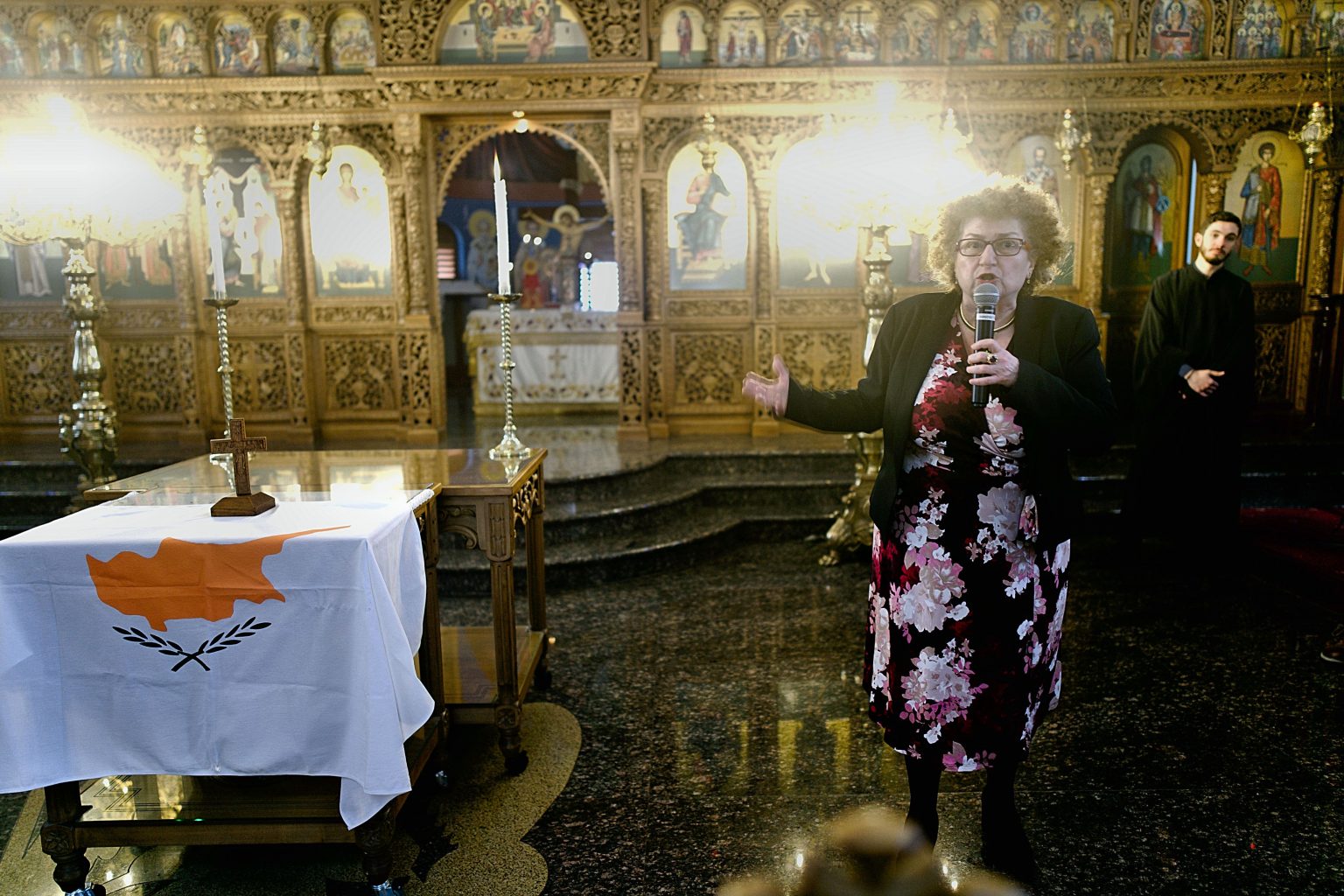