According to what the SBU posted on social media, Russian passports, pro-Kremlin propaganda, and passports issued by the Russian occupying authorities were found in churches of the Ukrainian Orthodox Church (UOC) of the Moscow Patriarchate.

Kyiv stressed that investigations are part of efforts “to counter the subversive activities of the Russian secret services”.

According to the SBU, in these publications, ‘the representatives of Russia deny the existence of the Ukrainian people, their language and their culture and dispute the Ukrainian state’.

President Volodymyr Zelenski announced in early December that he plans to restrict the activities of religious organizations linked to Russia.

As early as October, the advisor to Ukrainian President Mikhail Podoliak, and on the occasion of the presence of hierarchs of the Ukrainian Orthodox Church in the Kremlin during Putin’s speech, had announced that all Ukrainian citizens who went to this event in the Kremlin are collaborators of the enemy and should be prosecuted and imprisoned.

“This also applies to the representatives of the Ukrainian Orthodox Church of the Patriarchate of Moscow,” he said characteristically.

As President Zelensky’s adviser said, it is necessary to demarcate everything related to Russia in Ukraine. “Kremlin propagandists should not be in Ukraine, whether they are politicians, representatives of religion or the media.”

He also noted that the issue is very important and that the parliament should prepare a well-documented draft law that clearly records what will happen to the Ukrainian Orthodox Church in Ukraine.

“Everything needs to be sorted out clearly. There should be a clear bill that says how the religious structure will be shaped in our country after the war,” he said. 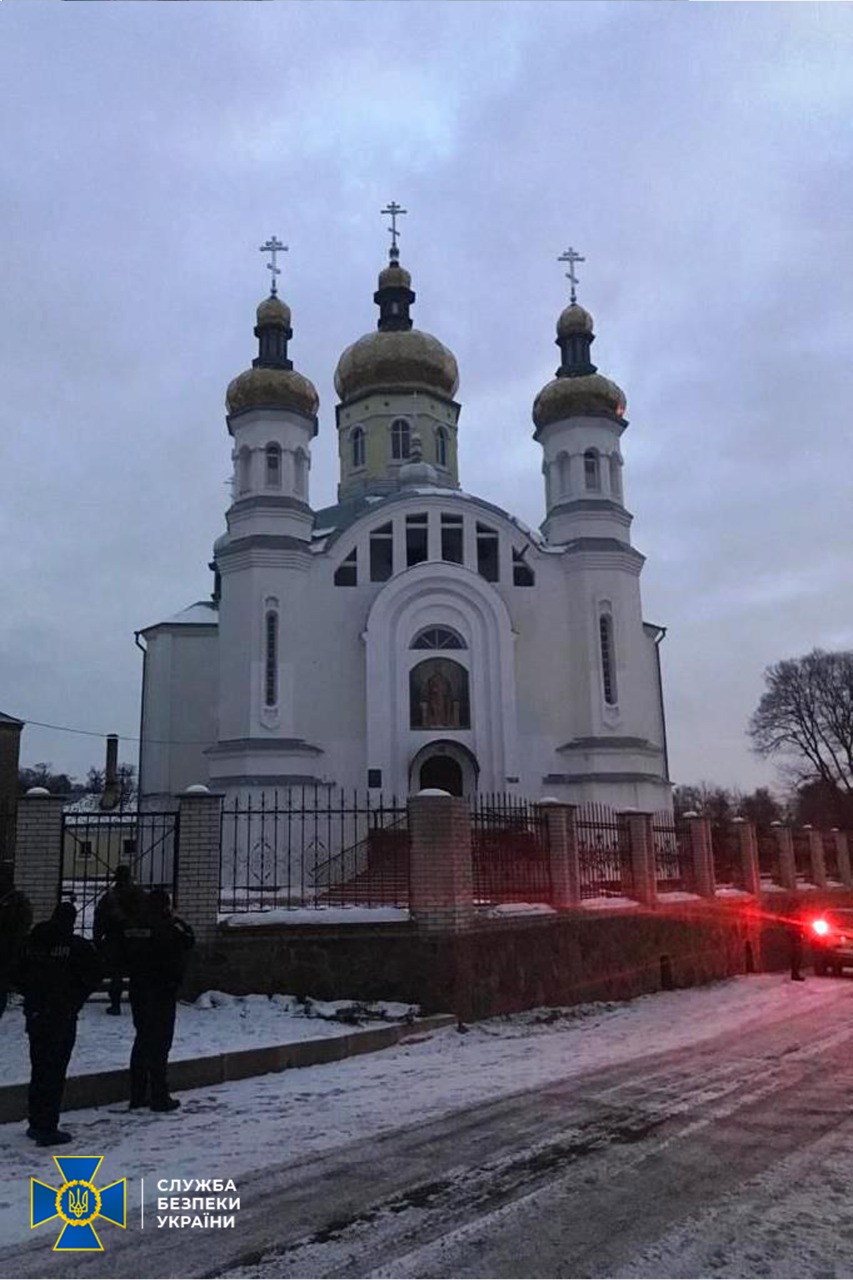 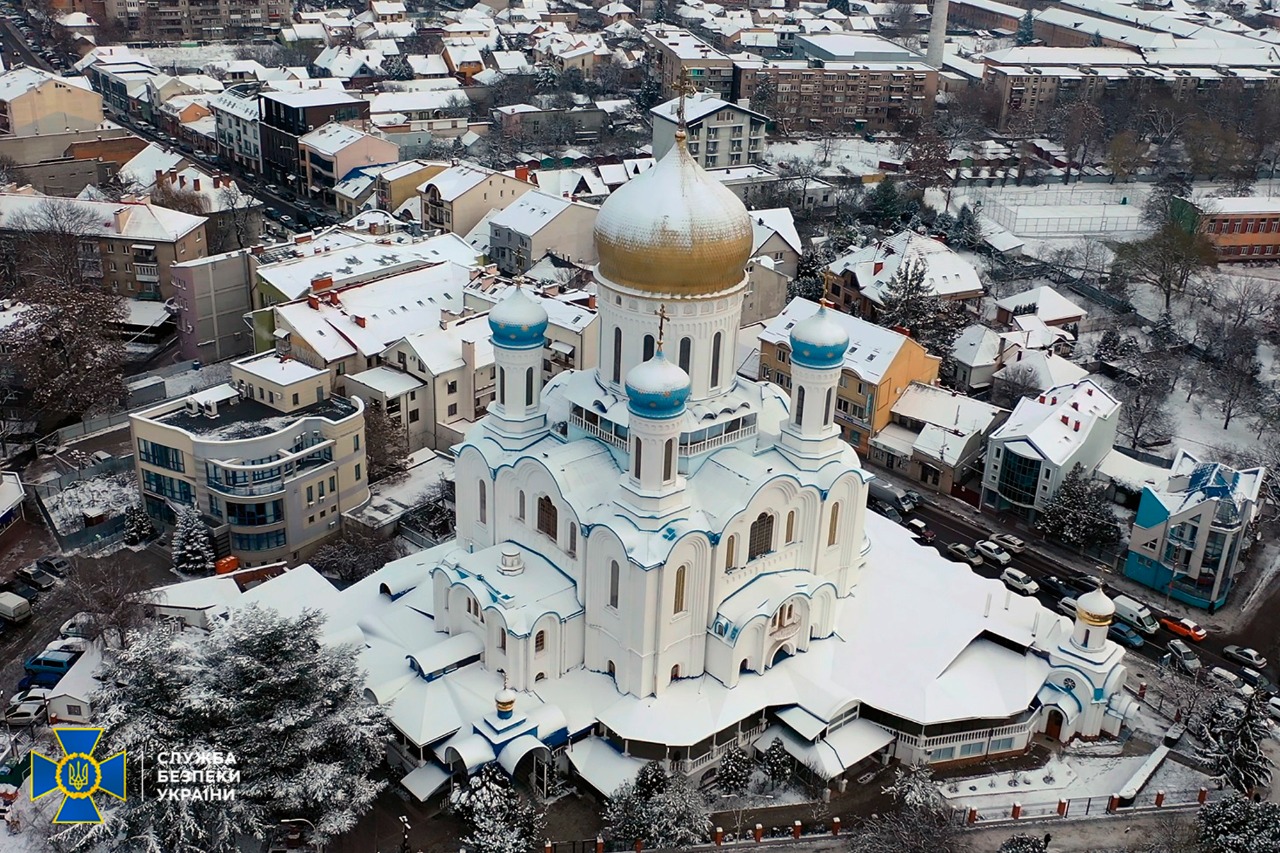 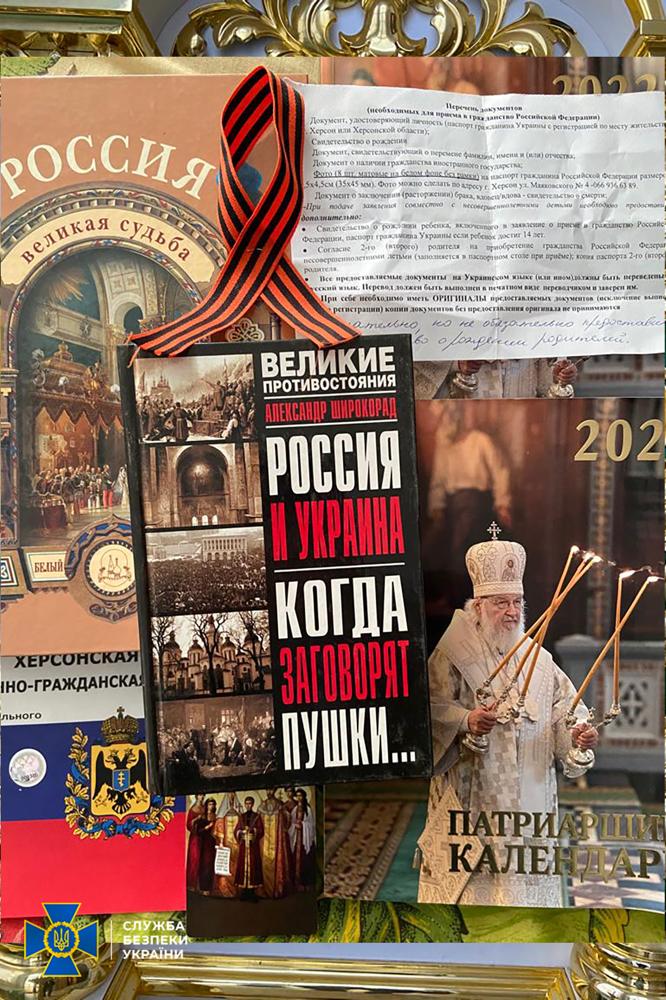 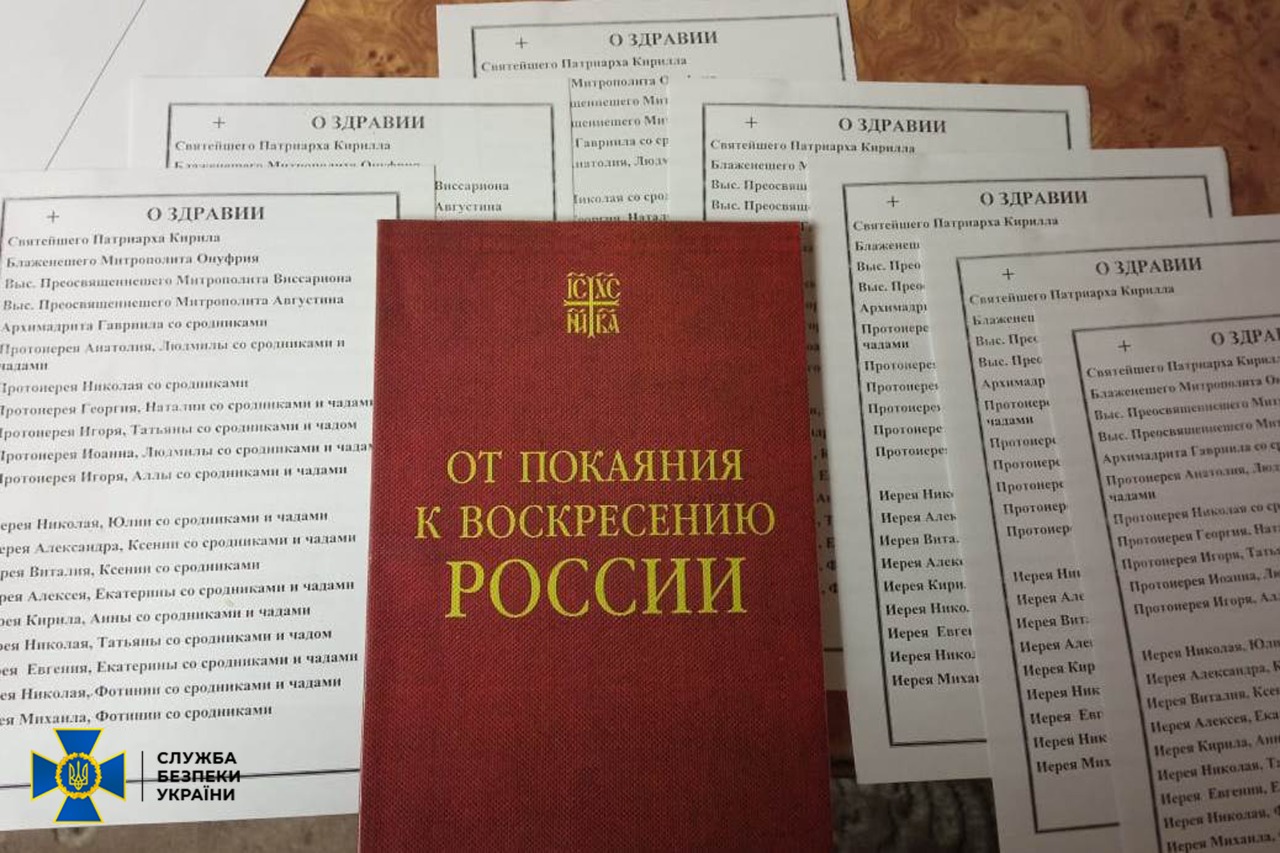 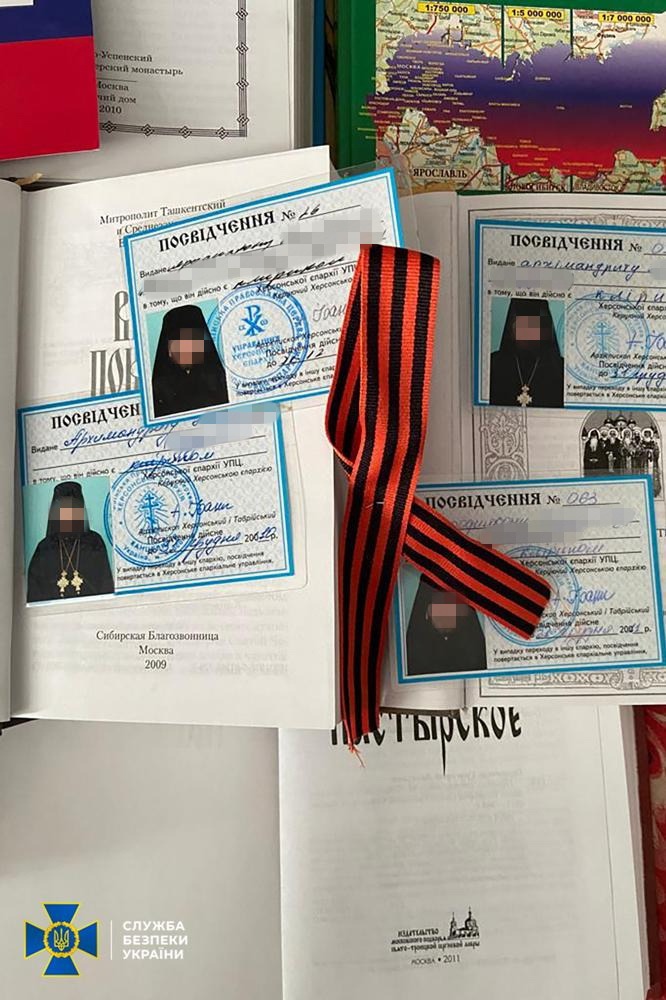 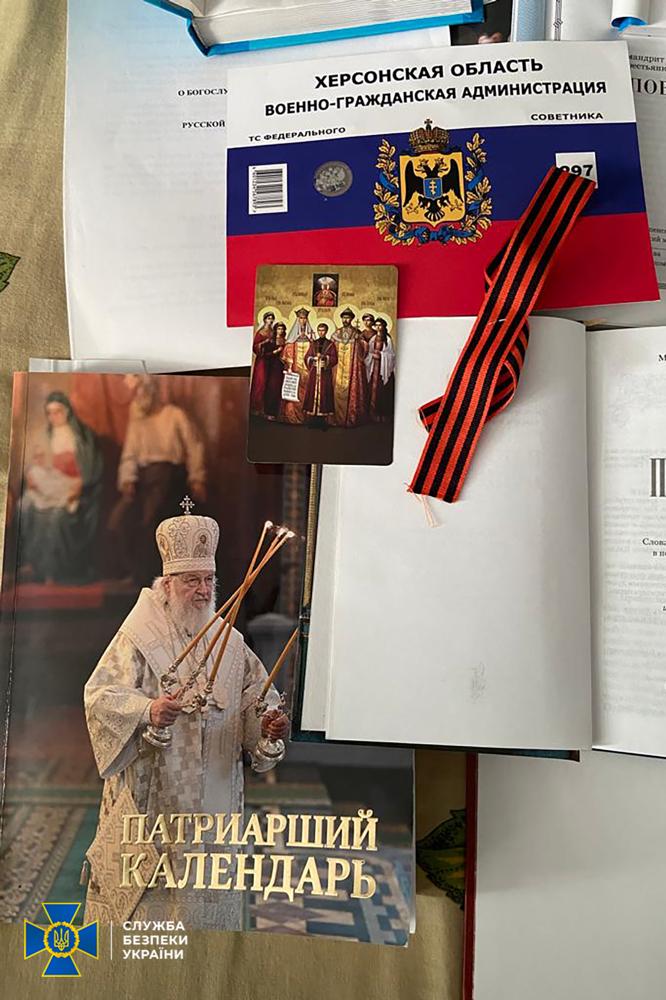 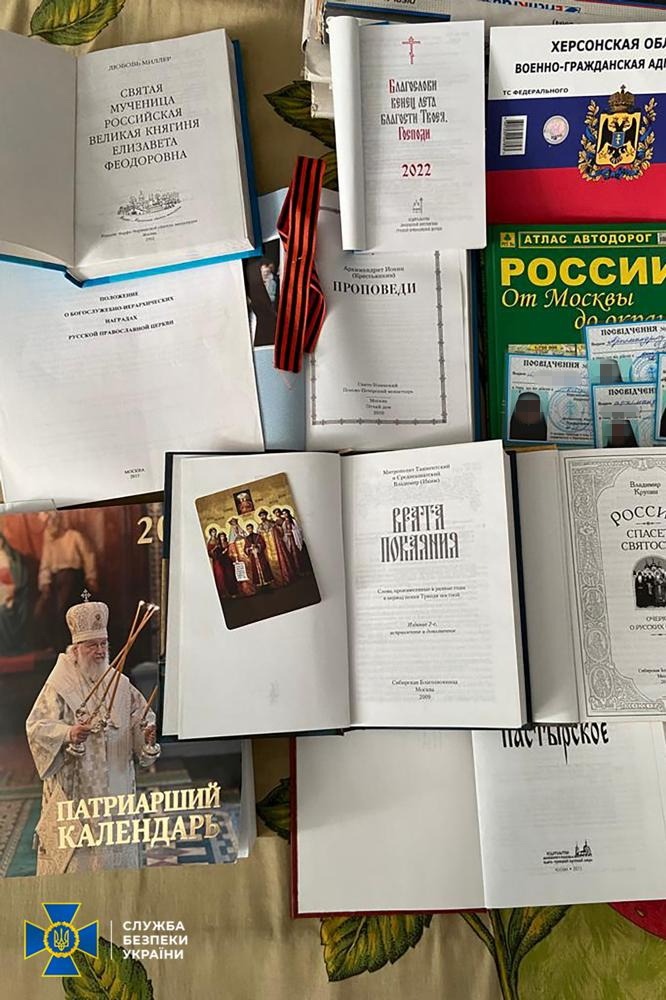 Memory of Hieromartyr Eleutherios and his mother Anthia