On Friday 18 November 2022, the Rallis School of Greek Dance (RSGDSYD) in collaboration with the Greek Orthodox Archdiocese of Australia and together with their executive committee and students staged a unique and moving performance titled ‘Rebirth of a nation’ which was produced as a commemoration and celebration of the 200th Anniversary of Greek Independence Day of 1821.

The patriotic and emotionally driven performance mixed with storytelling, folk music and traditional dance was written and produced by the Mr. Rallis Vatalidis, in an effort to honour and remember our Homeland of Greece and its heroic struggle for freedom under the Ottoman Yoke.

The ‘Rebirth of a nation’ production consisted of over 80 young male and female performers of Greek decent, who, dressed patriotically in tradition Greek costumes, performed ten inspiring acts from the Fall of Constantinople to the finale which heroically celebrated the liberation of the Greek people and the establishment of the modern Greek Nation.

His Eminence Archbishop Makarios of Australia was present as a guest of honour and spoke to the audience of the capacity filled Science Theatre of the University of New South Wales, congratulating Mr. Vatalidis’ dance group and associated committees for their tremendous efforts in culminating many hours and months of preparation in order for this wonderful display of Hellenic history to come to fruition.

His Eminence spoke of the importance of such events, and amongst other things, the duty which we all as Greek Australians have in maintaining our connection to our Homeland of Greece, our blessed Orthodox Faith and the pride of a people who refused to live their lives under the pressures of slavery and oppression.

His Eminence also congratulated the youth of the Rallis School of Dance and praised their commitment and participation in this production, noting also that it is such a wonderful sight to see the youth of our Holy Archdiocese engaging with such devotion, honouring the history of our Nation.

Also, in attendance at the event present alongside His Eminence Archbishop Makarios of Australia was Mr. Yannis Mallikourtis, the recently appointed new Consul General of Greece in Sydney as a fellow guest of honour. 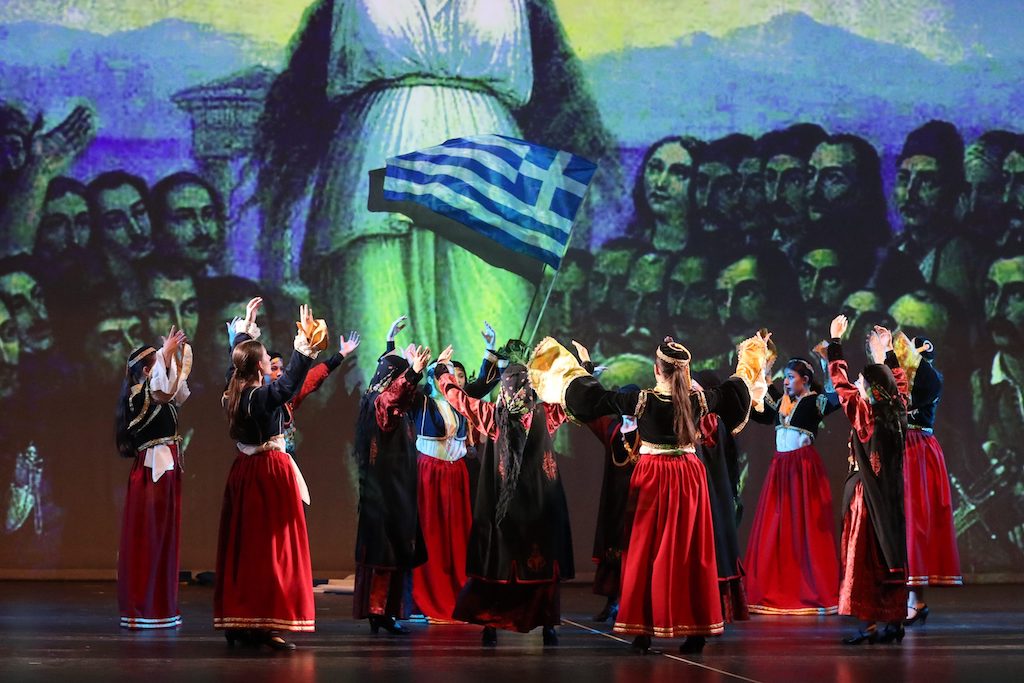 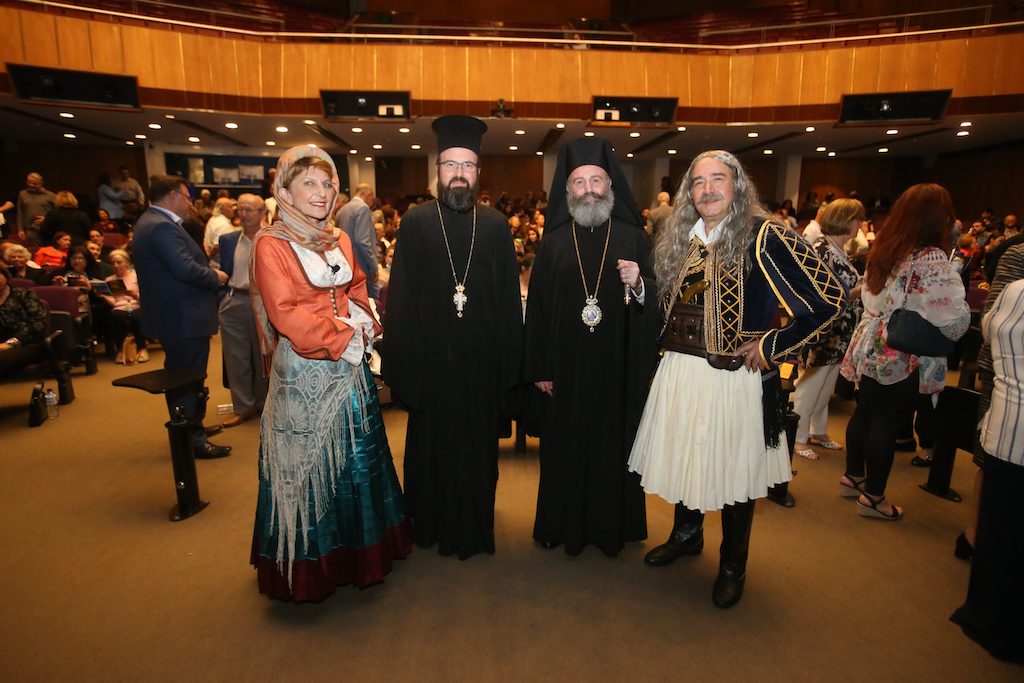 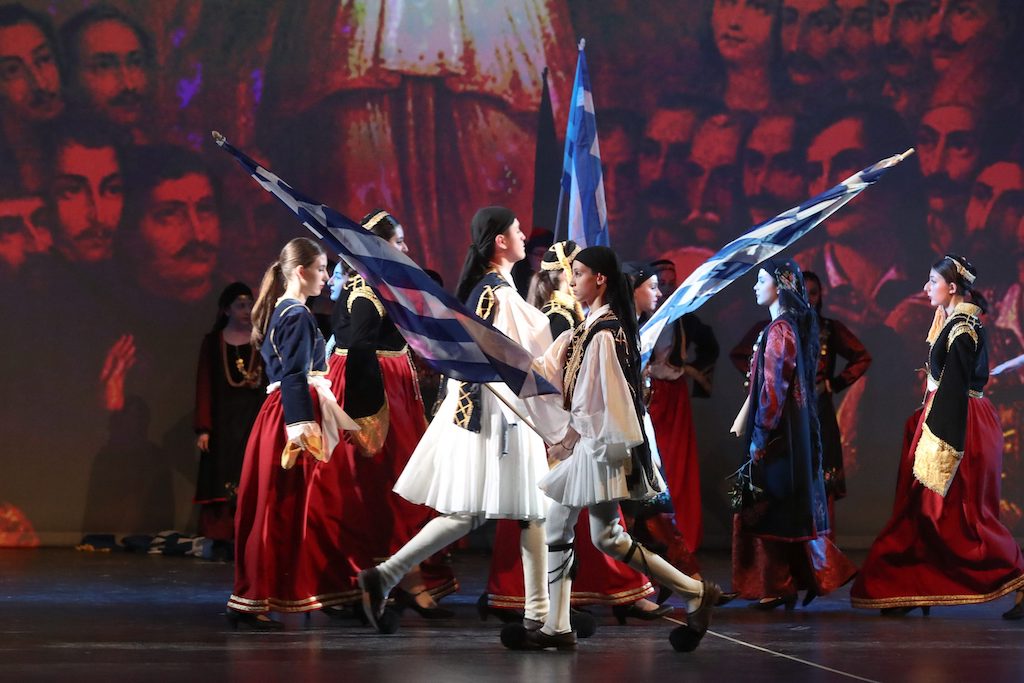