Greek Orthodox Patriarch John X of Antioch and All the East received two delegations from the villages of Al Nasirah and Habnimra in the Patriarchal Monastery of St. George Al-Humeyra in Wadi Al Nassara on November 7, 2020.

The meeting took place in the presence of Metropolitan Akkar and dependencies, Basil Mansour and Bishop Elia Toumeh. Each delegation included the priests of the two towns, Father Polycarp Rizk, Elias Al-Latty, and the authorities of the two towns.

The two meetings touched upon the disaster caused by the fires that destroyed properties and also discussed the financial support and aid that the Patriarchate will provide to those affected.

Source: Greek Orthodox Patriarchate of Antioch and All the East 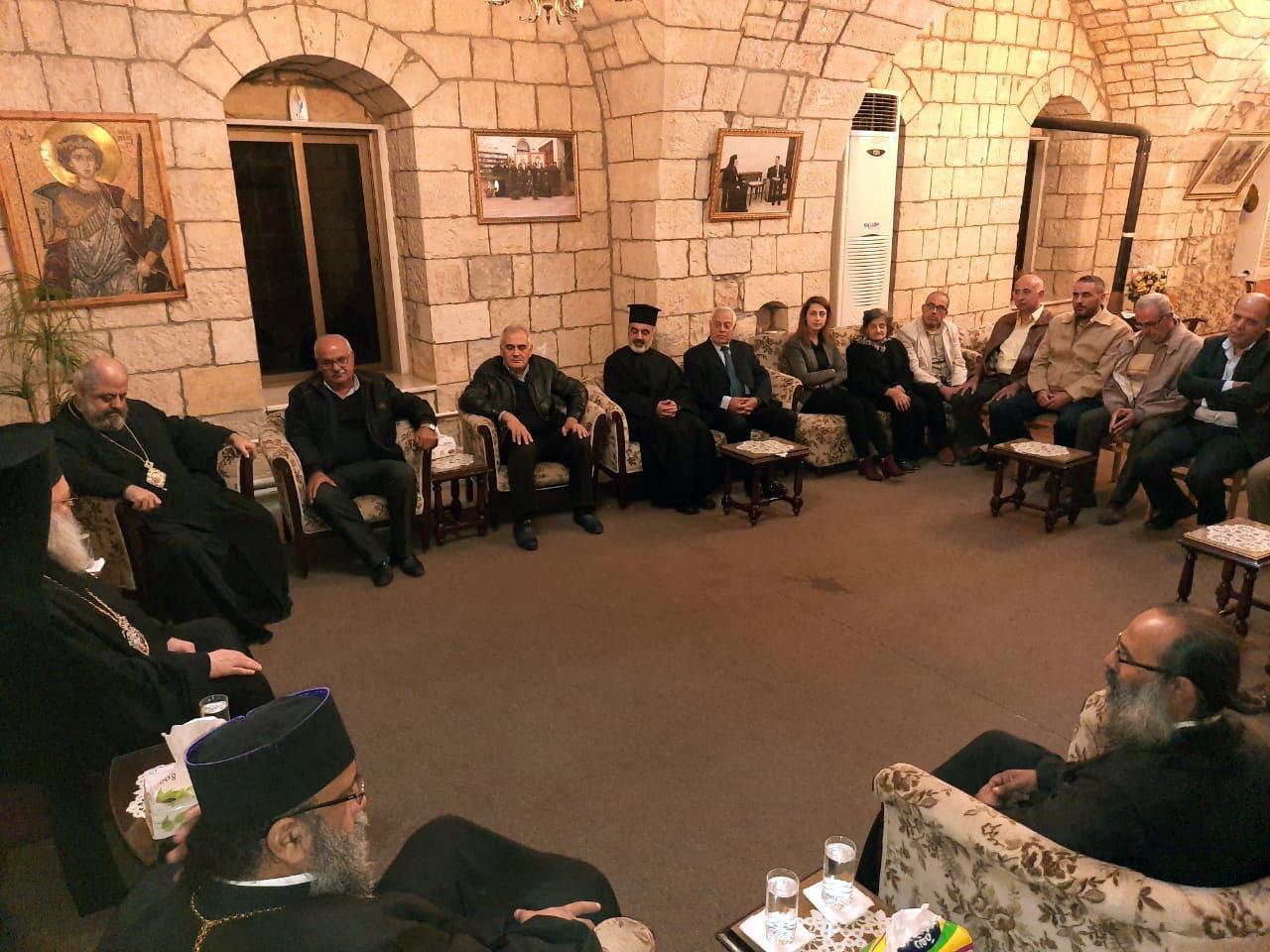 Archbishop of Cyprus: What the four hierarchs did is a parasynagogue

The Orthodox Academy of Crete will be commemorating the Three Holy Hierarchs, Patrons Saints of Greek Education and Letters,...