Metropolitan Elpidophoros of Bursa is the new Archbishop of America

From today, Saturday, May 11, the Holy Archdiocese of America has a new Archbishop, after the resignation of Archbishop Dimitrios Trakatellis.

The Holy Synod of the Ecumenical Patriarchate, which summons at the Phanar, elected just a while ago the new Archbishop of America.

The new Archbishop of America is Metropolitan Elpidophoros of Bursa (Prousa), Abbot of the Holy Patriarchal and Stavropegial Monastery of the Holy Trinity on the island of Chalki.

The election of Elpidophoros as Archbishop of America, was unanimous, as pointed out in a statement by the Ecumenical Patriarchate.

He studied at the Department of Pastoral Theology, at the Theological School of the Aristotle University of Thessaloniki, from which he graduated in 1991.

In 1993, he finished his postgraduate studies at the Philosophical School of the University of Bonn. 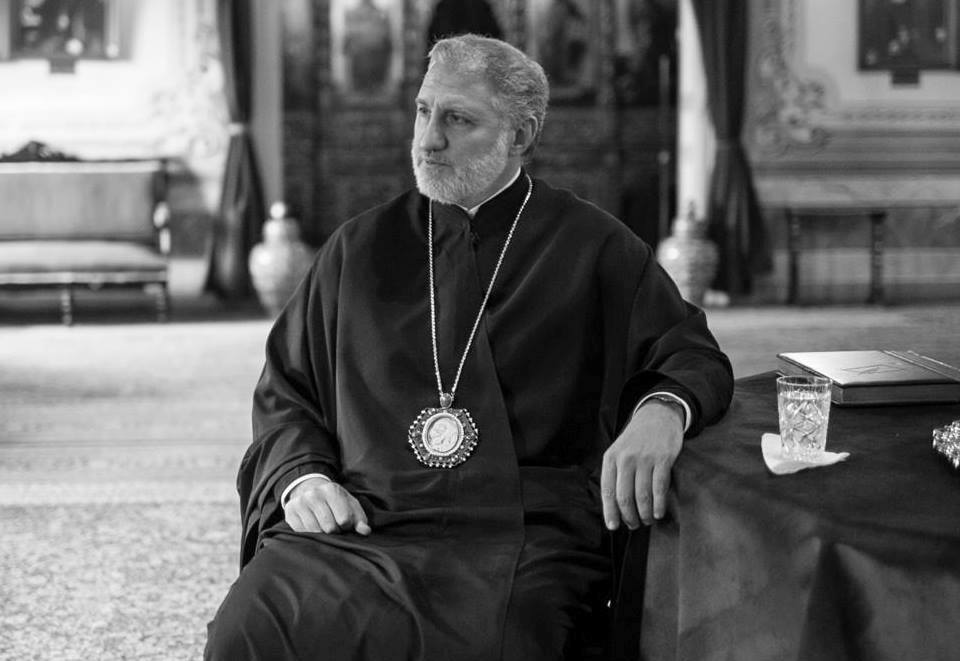 During the years1996-1997, Elpidoforos studied at the Theological School of  St. John the Damascence in Balamand, Lebanon, where he mastered the knowledge of Arabic language.

In 2004 he was invited as a visiting Professor (he taught for one semester) at the Holy Cross Greek Orthodox School of Theology in Boston.

In March 2005, he was ordained a Presbyter by Ecumenical Patriarch Bartholomew, at the Patriarchal Church.

In March 2011 he was elected Metropolitan of Bursa, and in August of the same year he was appointed Abbot of the Holy Patriarchal and Stavropegial Monastery of the Holy Trinity on the island of Chalki.

Last but not least, Archbishop Elpidoforos is a member of the Patriarchal delegations to the General Assemblies of the Conference of European Churches and the World Council of Churches.

Archbishop of America to honor predecessors at Clergy-Laity Congress

Archbishop of America: Sts Peter and Paul teach us that we can disagree so long as we never lose our commitment to love of each other

Archbishop of America: Peter demonstrates the “ups and downs” that are part of the spiritual life