The gathering is to be held today behind closed doors, which was convened by Patriarch Theophilos of Jerusalem and few primates of the Orthodox Churches attended.

Representatives of the Romanian Orthodox Church also arrived in Jordan.

Patriarch Theophilos of Jerusalem invited the primates and the delegates of the Orthodox Churches to attend a dinner in the evening.

Specifically, Patriarch Kyrill, Patriarch Irinej of Serbia, Metropolitan Rastislav of the Czech Lands and Slovakia, and the representative of Romanian Orthodox Church, Metropolitan Nifon, Archbishop of Târgoviște with the official delegation attended the dinner.

In his speech, Metropolitan Theophilos warmly welcomed them to the Holy Land, the land of birth, baptism and resurrection of Christ, while thanking them for their presence and their response to the invitation. The Patriarch stressed that this fraternal gathering seeks only to promote dialogue and reconciliation for the sake of the Church’s unity.

According to well-informed sources of orthodoxia.info, it is noted that the Patriarch of Moscow came to Jordan with the proposal of his Church in order to deal with the crisis. This seems to be the reason that the meeting is finally taking place despite the fact that the vast majority of the primates refused to attend.

The gathering currently taking place in Amman was presented as an initiative taken by Patriarch Theophilos of Jerusalem in Moscow. It started out as a synaxis of the Orthodox primates, which caused strong reactions within the Orthodox Church, since it is the Ecumenical Patriarch’s prerogative to convene a synaxis.

When Patriarch Theophilos sent the invitation to the primates, they for the first time referred to a “fraternal gathering.” However, the Churches did not seem to agree.

However, the idea of a “primates’ synaxis” seemed to be futile, as no other Church had accepted it. One Orthodox Church after the other, either by letter or public statements by their primates, refused to participate, leaving Jerusalem, Moscow, Belgrade and Prague essentially isolated.

The situation began to change when the idea of a primates’ synaxis was abandoned, which will take place despite the objections raised by the Ecumenical Patriarchate, and the meeting was promoted as “fraternal gathering.” Following this line of reasoning, Romania responded by sending a metropolitan as a representative of the Romanian Orthodox Church while making clear that it did not accept the idea of a “primates’ synaxis.” The head of the Polish Orthodox Church also responded to the Patriarch of Jerusalem by sending a letter in which he stated that he did not intend to participate since it would be pointless unless all primates were involved. The Archbishop of Warsaw is represented by a metropolitan.

The gathering is expected to be concluded this afternoon 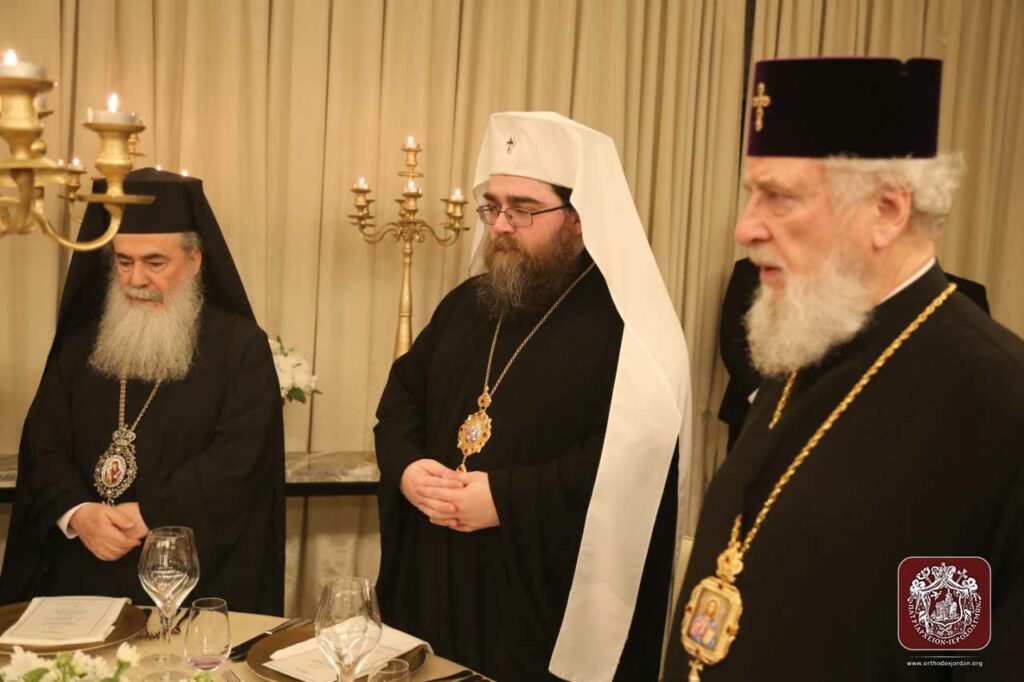 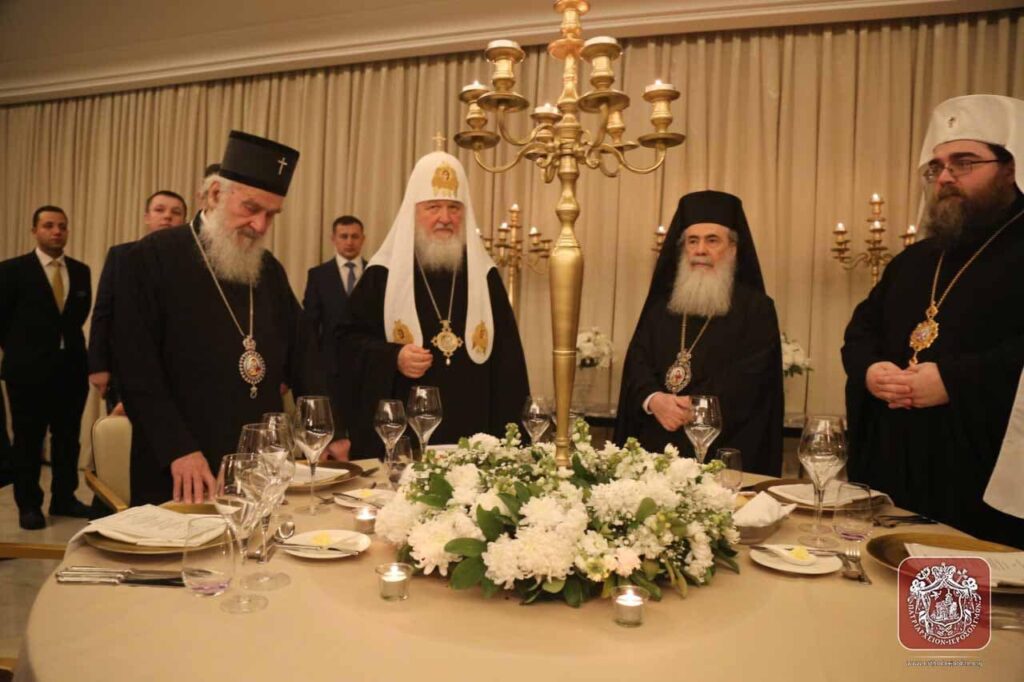