High turnout and episodes marked the protest rally for Macedonia

The large protest rally “For Macedonia” in the heart of Athens was completed on Sunday afternoon with great turnout.

Thousands of people gathered to attend the speeches that had been scheduled in Syntagma Square.

However, episodes also took place, as a small portion of demonstrators clashed with the riot police who were guarding the House, having as a result the use of tear gas.

According to Hellenic Police report, 10 police officers, as well as some citizens, were injured during the incidents that took place both next to the Tomb of the Unknown Soldier and in the courtyard of the Parliament when hooded people attempted to invade.

One of the organizers of the rally, Stergios Kalogeros, stated that more than 600,000 people protested at the rally. 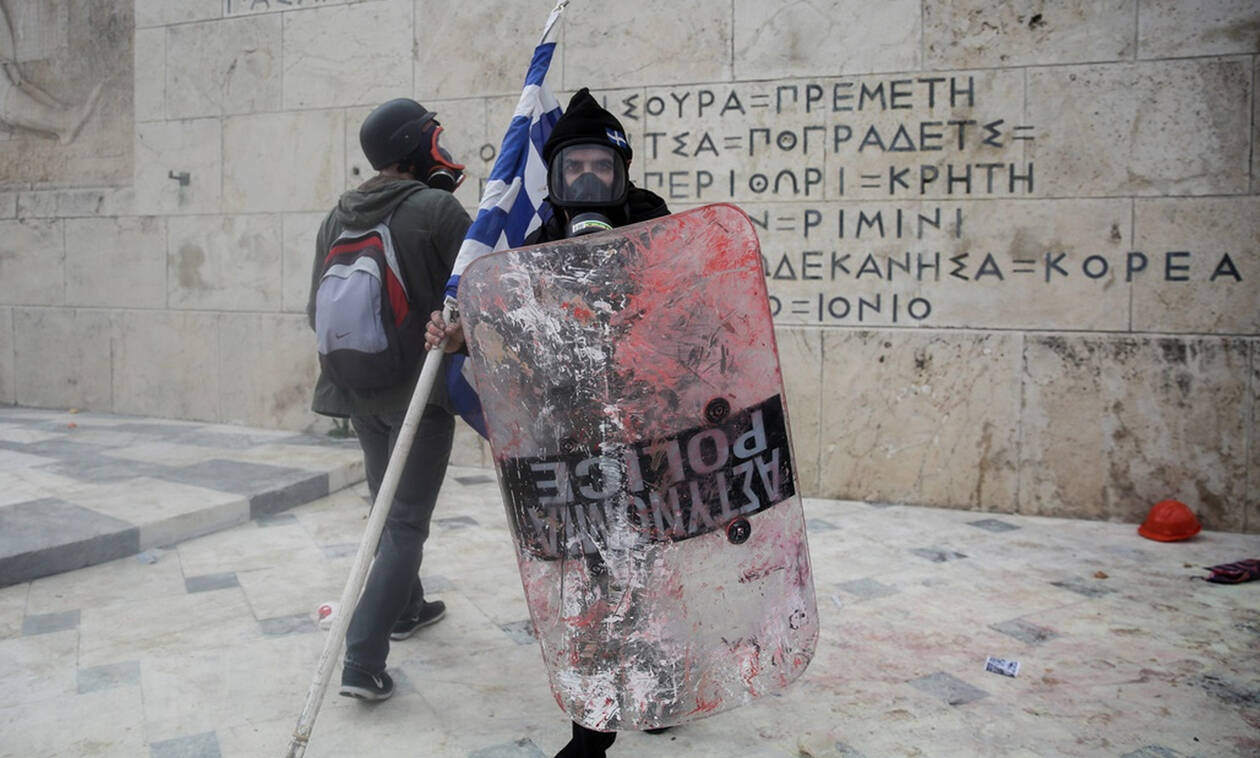 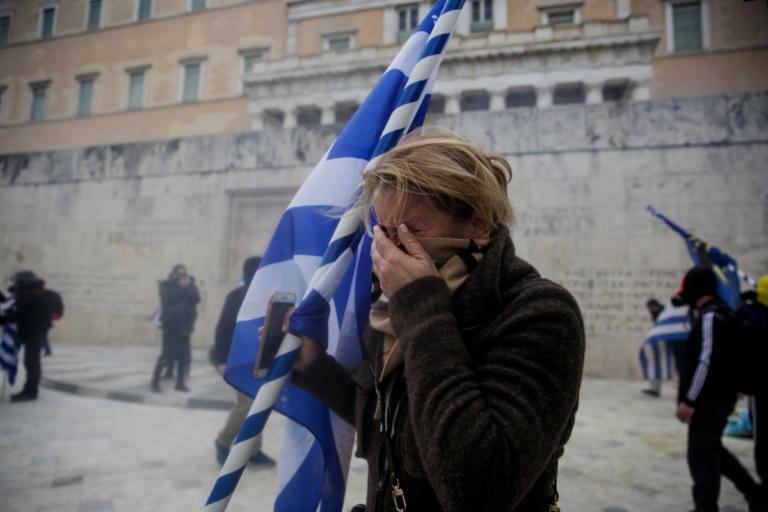 Turkish Foreign Ministry: You talk about genocide of the Pontians when you slaughtered the Turks in Tripolitsa in 1821

Turkey: It does not concern Greece what we do with Hagia Sophia, it is in our territory

State Department: Greece an essential ally for the security of NATO’s southern wing

Unknown people wrote slogans in the metropolitan church of Chios