Metropolitan Epifaniy of Kyiv and All Ukraine officiated the Divine Liturgy for the Second Sunday of Lenten season (Great Lent) at St. Michael’s Golden-Domed Cathedral in Kyiv.

Metropolitan Klimis of Simferopol and Crimea, Archbishop Efstratios of Chernigov and Nizhyn prayed with him.

After reading the Gospel, Metropolitan Epifaniy delivered the sermon.

During the service, prayers were heard for the soldiers defending Ukraine, for the government and the people, and for the repose of the souls of those who fell defending their country.

In the end, a request was made to Saint Gregory Palamas, Archbishop of Thessaloniki, whose memory we honour today. 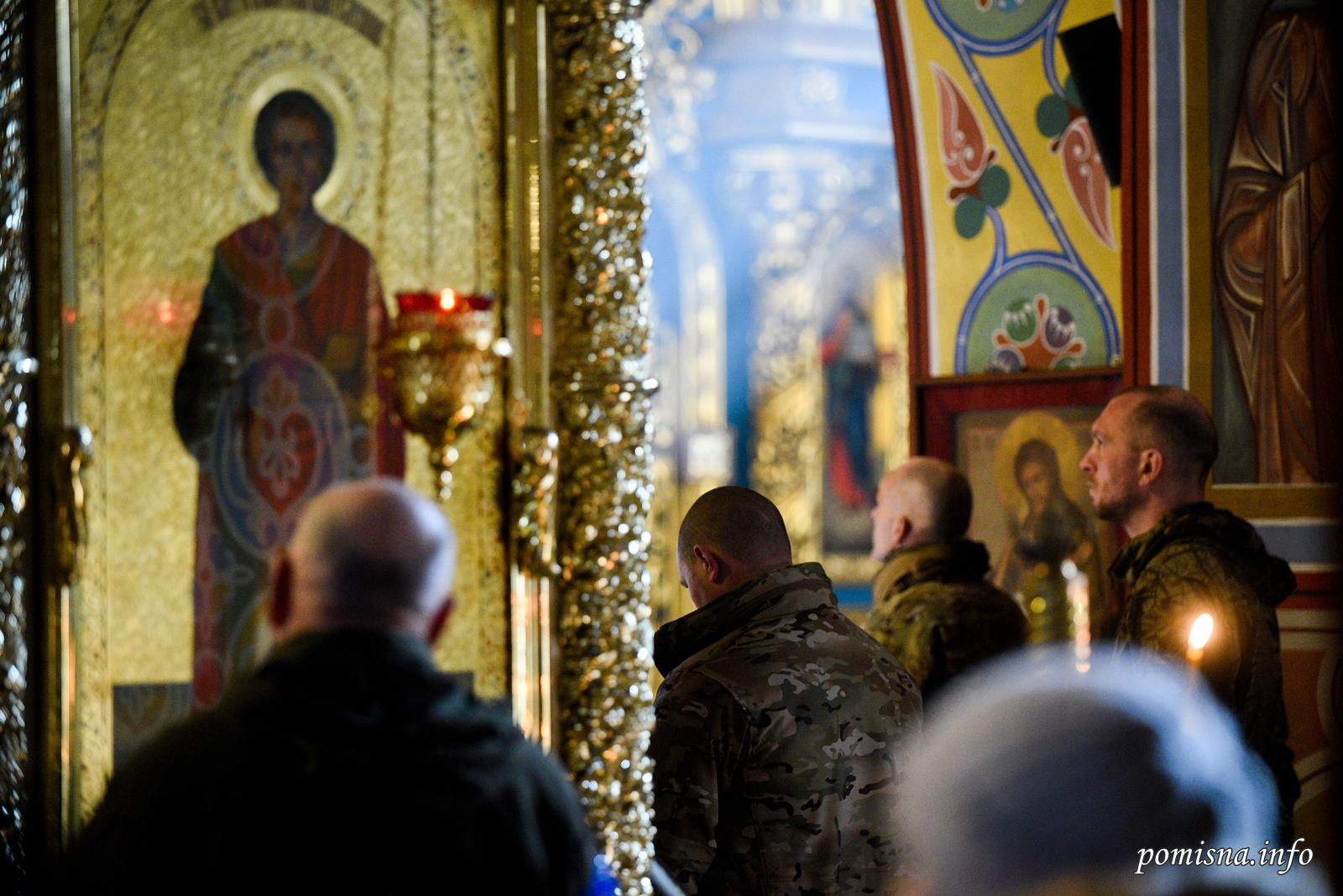 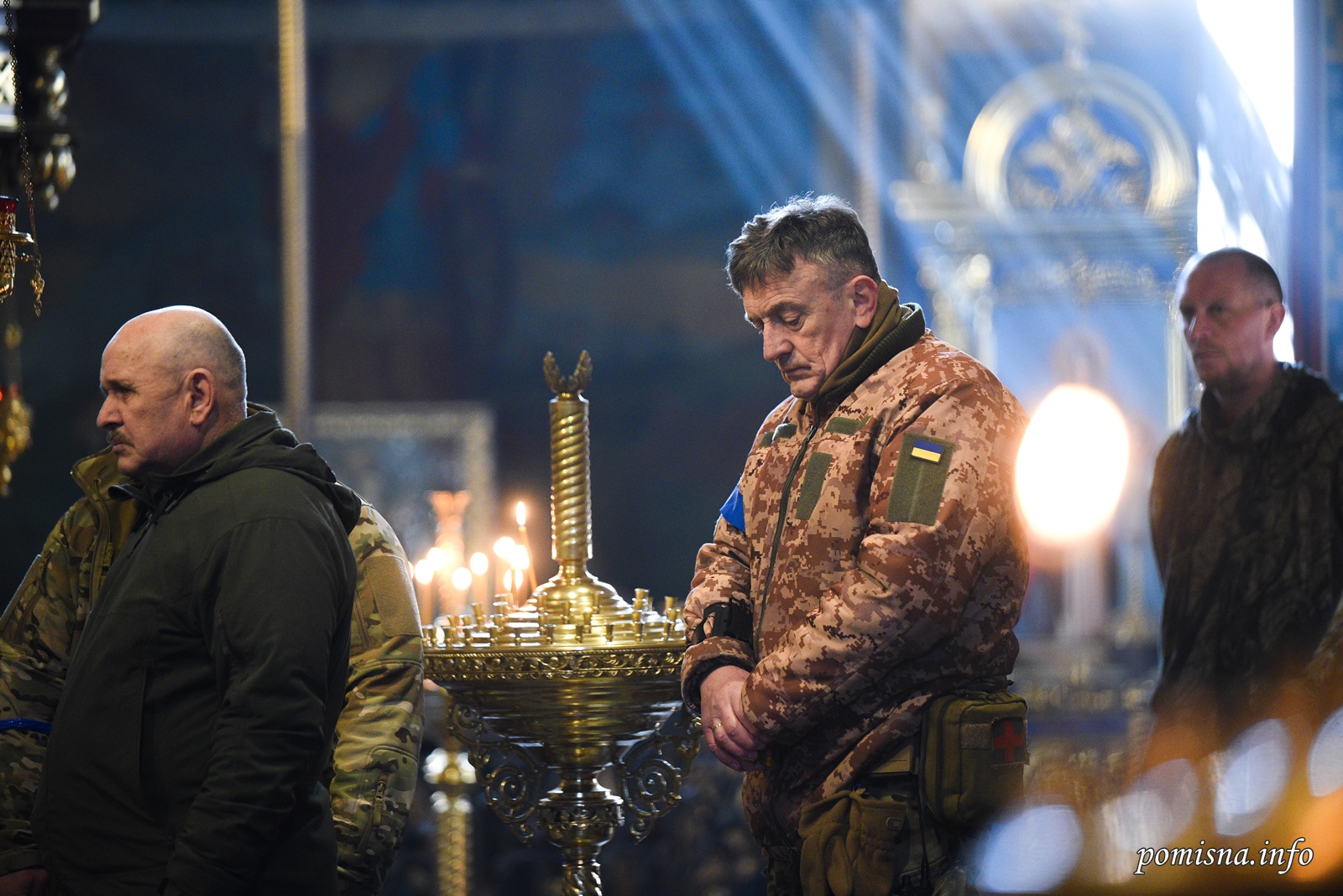 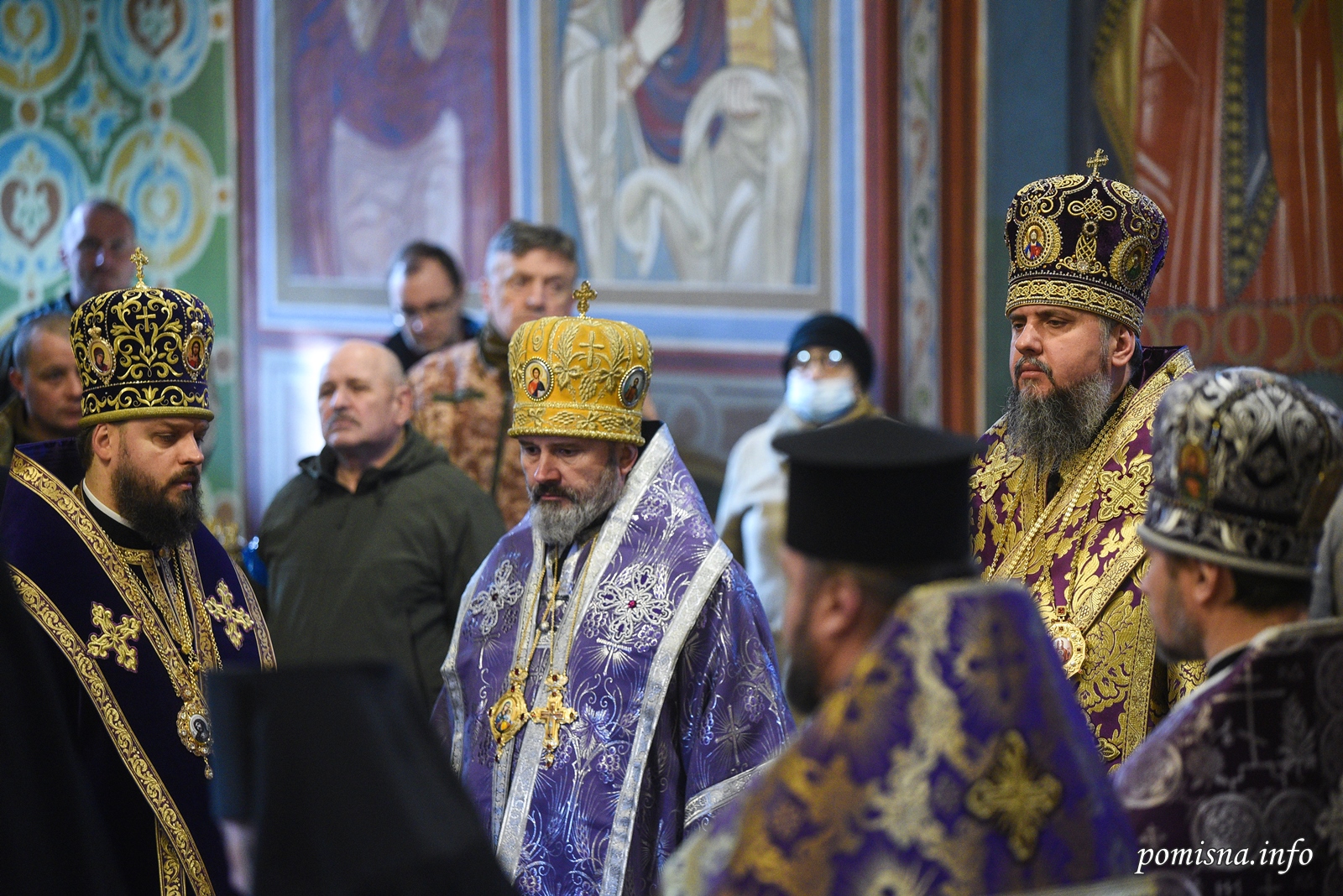 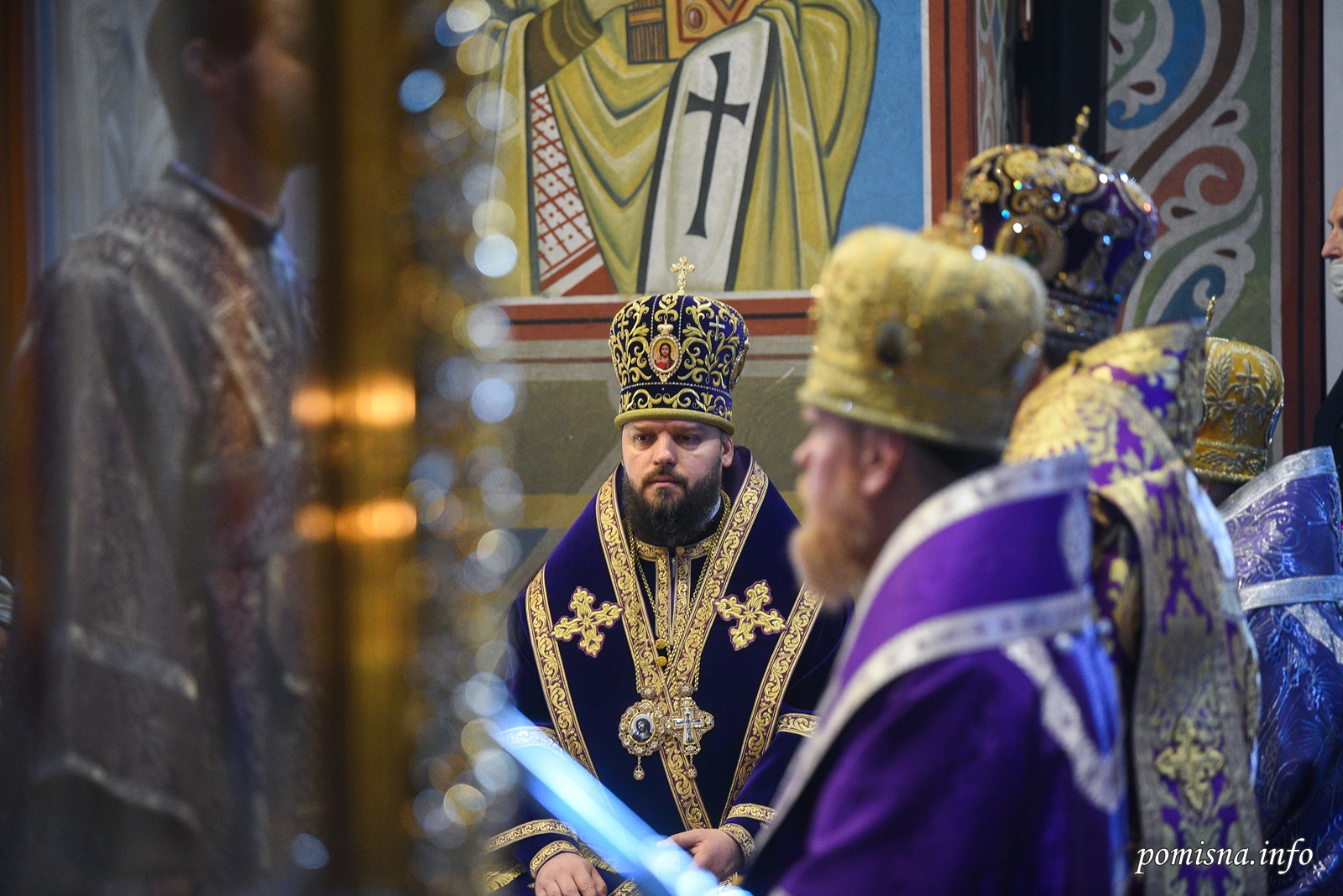 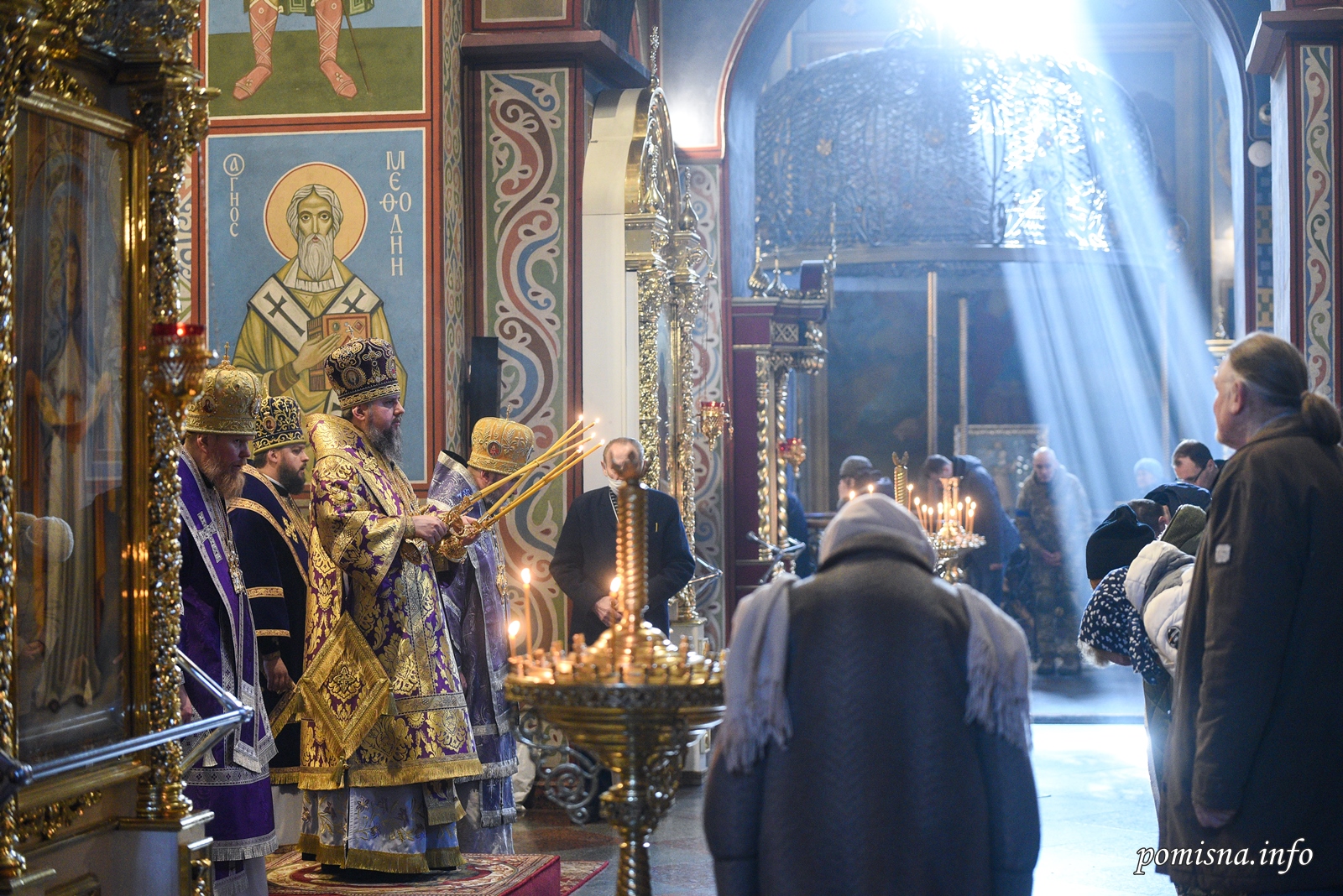 Metropolitan of Kyiv to Bartholomew: Thank you for your prayers for Ukraine

Vigil in the Cathedral of Kyiv by Metropolitan Epiphaniy (PHOTOS)

Metropolitan Epifaniy for Kirill: No one with blood on their hands may hold the Chalice

The Resurrection of the Lord was celebrated in Kyiv (PHOTOS)