On Monday, January 28, 2019, His Beatitude Patriarch Daniel of the Romanian Orthodox Church welcomed at his patriarchal residence the delegations of the Committee of Representatives of the Orthodox Churches to the European Union (CROCEU), the Commission of the Roman-Catholic Bishops’ Conferences of the European Community (COMECE), and the Conference of European Churches (CEC), who are currently visiting Bucharest following Romania’s taking over the EU presidency on January 1.

His Beatitude presented the vision and the priorities of the Romanian Presidency of the EU Council, namely the convergence and security of Europe, the understanding of Europe as a global actor and a place of common values, as well as the community’s solidarity and cohesion.

This presidency represents an opportunity to highlight Christian values centred on the dignity and uniqueness of the human person.

His Eminence Metropolitan Athenagoras Peckstadt, CROCEU representative, thanked His Beatitude for the warm welcome, stressing the need to include among the priorities the issue of climate change, as well as the need for religious literacy of European youth by teaching religion in schools.

Father Olivier Poquillon, General Secretary of COMECE, presented a document of the Roman-Catholic Church on the priorities of the Romanian Presidency of the Council of the European Union.

Fr Poquillon recalled the challenges posed by the digital technology revolution, the demographic problems caused by the phenomenon of migration, both labour mobility within the European Union and foreign immigration, as well as the fragility of the family institution.

Father Heikki Huttunen presented CEC’s analysis of the priorities of the Romanian Presidency of the EU Council, pointing to common Christian values, the challenges related to migration, discrimination and digital revolution, but also the need for regional and global security.

At the end of the meeting, His Beatitude Patriarch Daniel thanked the distinguished guests for their visit and blessed their activity with the European institutions.

Press Office of the Romanian Patriarchate 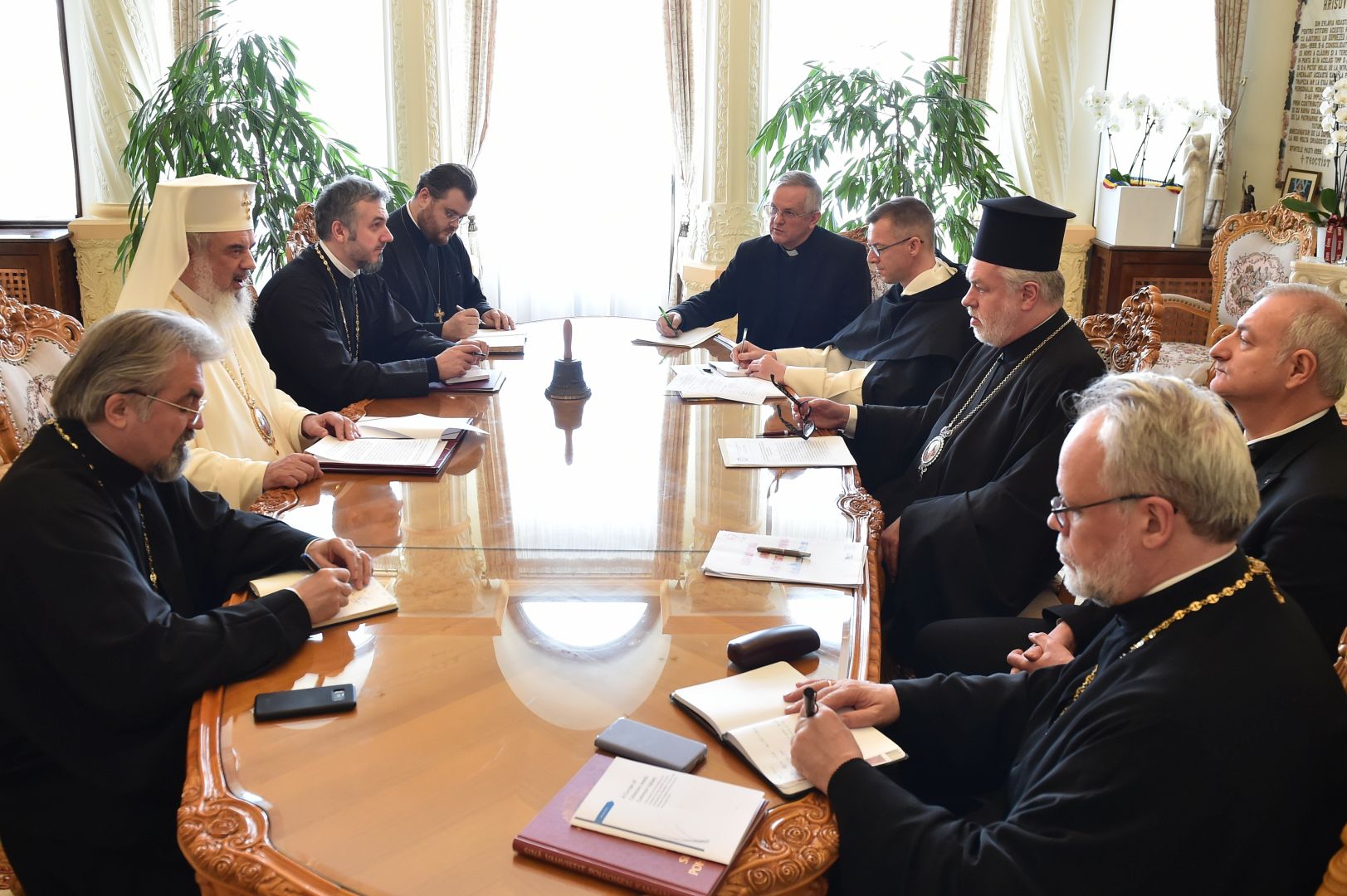 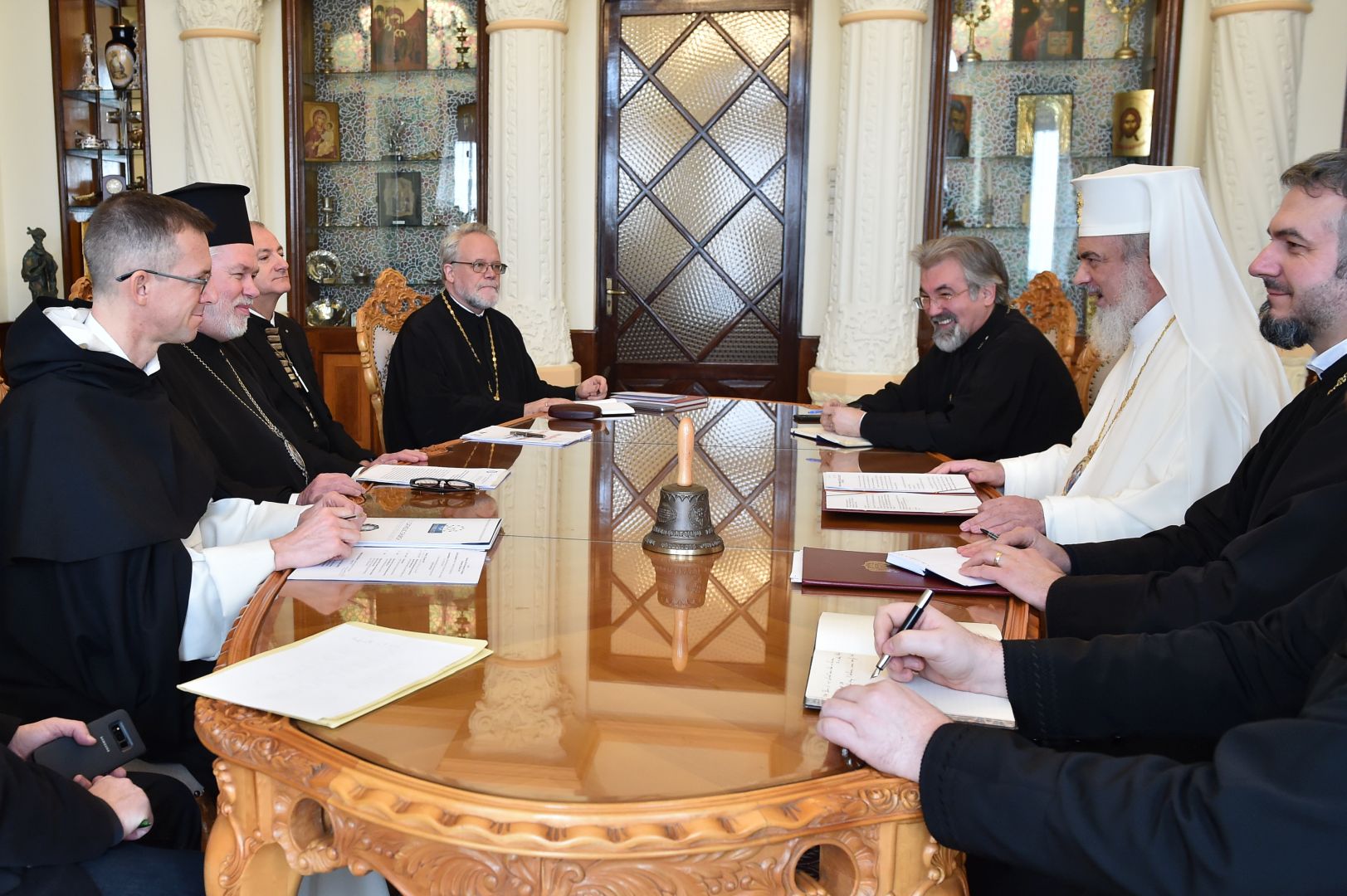 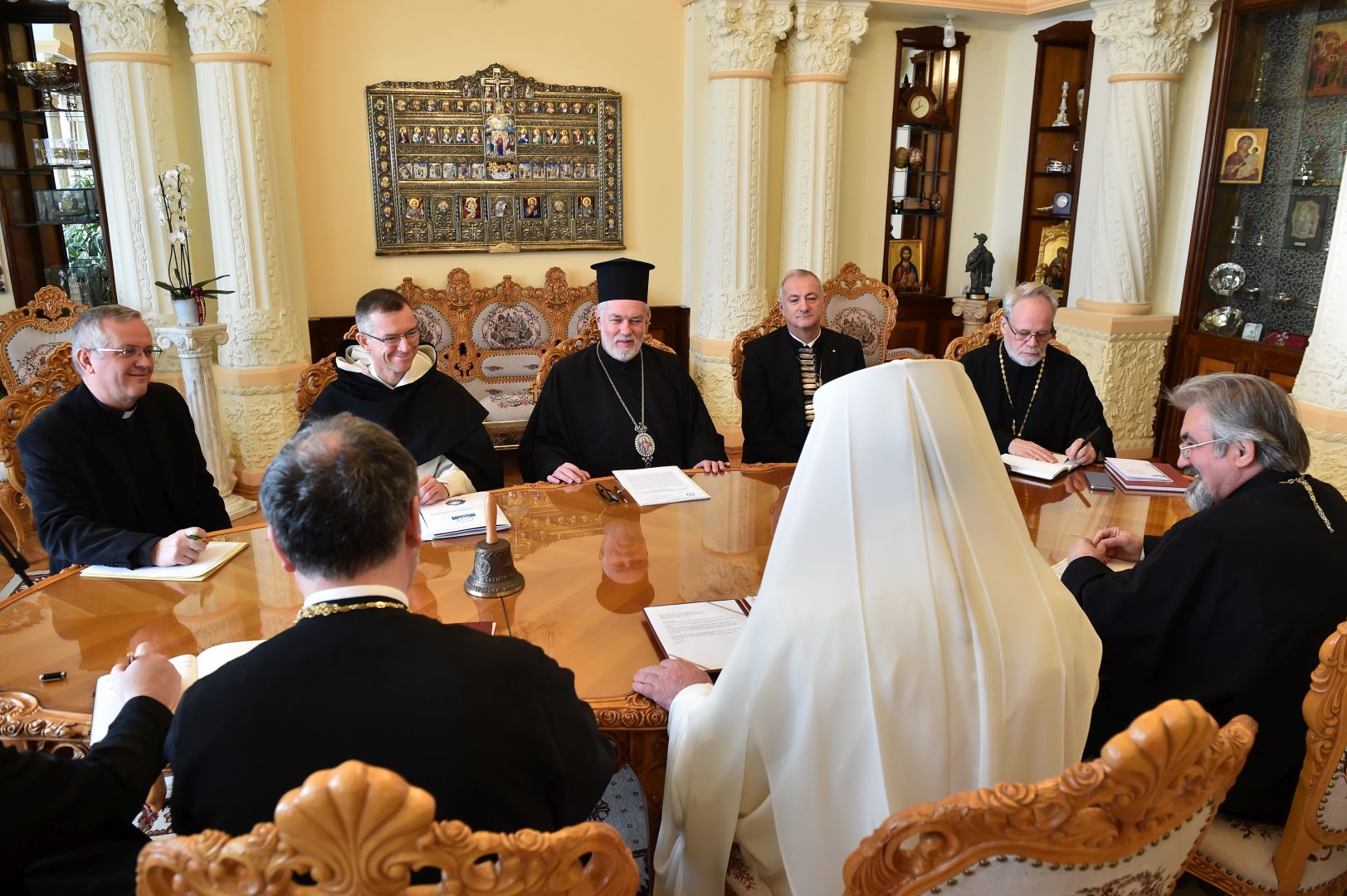 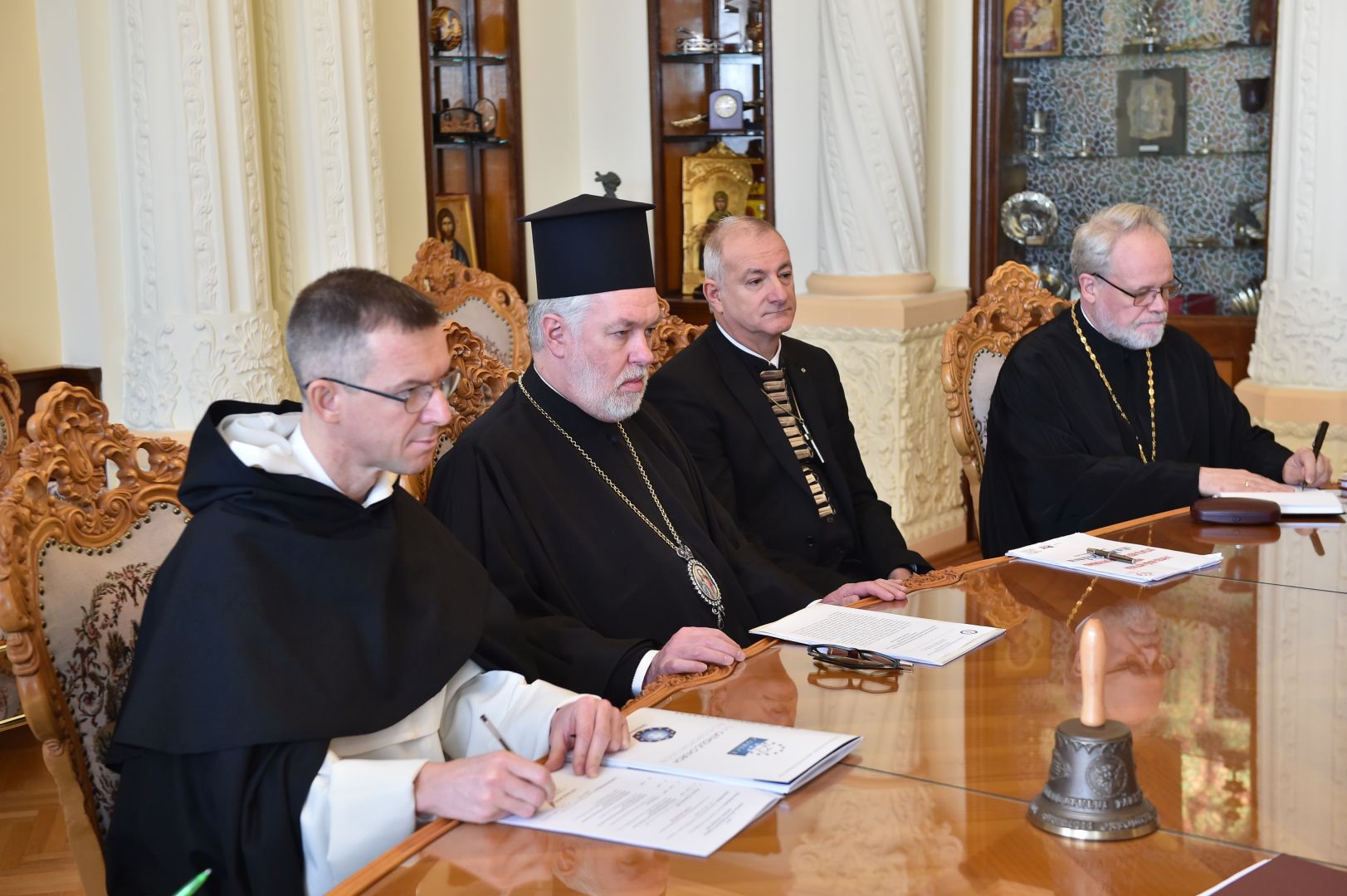 Feast of St Nicholas the Wonderworker at Patriarchate of Romania