The Conference of the Evangelical Committee of the Inter-Christian Organization Churches Together in England (CTE) in the County of North England was successfully completed.

Archbishop Nikitas of Thyateira is one of the Presidents of the CTE Organization. His speech had the general title: “Final commissioning” and aimed to give strength and impetus to the internal and external missionary work, through examples of Orthodox Saints and missionaries.

The Conference concluded with a formal dinner given by the Archbishop of Canterbury, Justin Welby, at the Lambeth Palace in London.

Archbishop Nikitas participated accompanied by Bishop Maximos of Melitene, while at the end he addressed a greeting to the attendees. 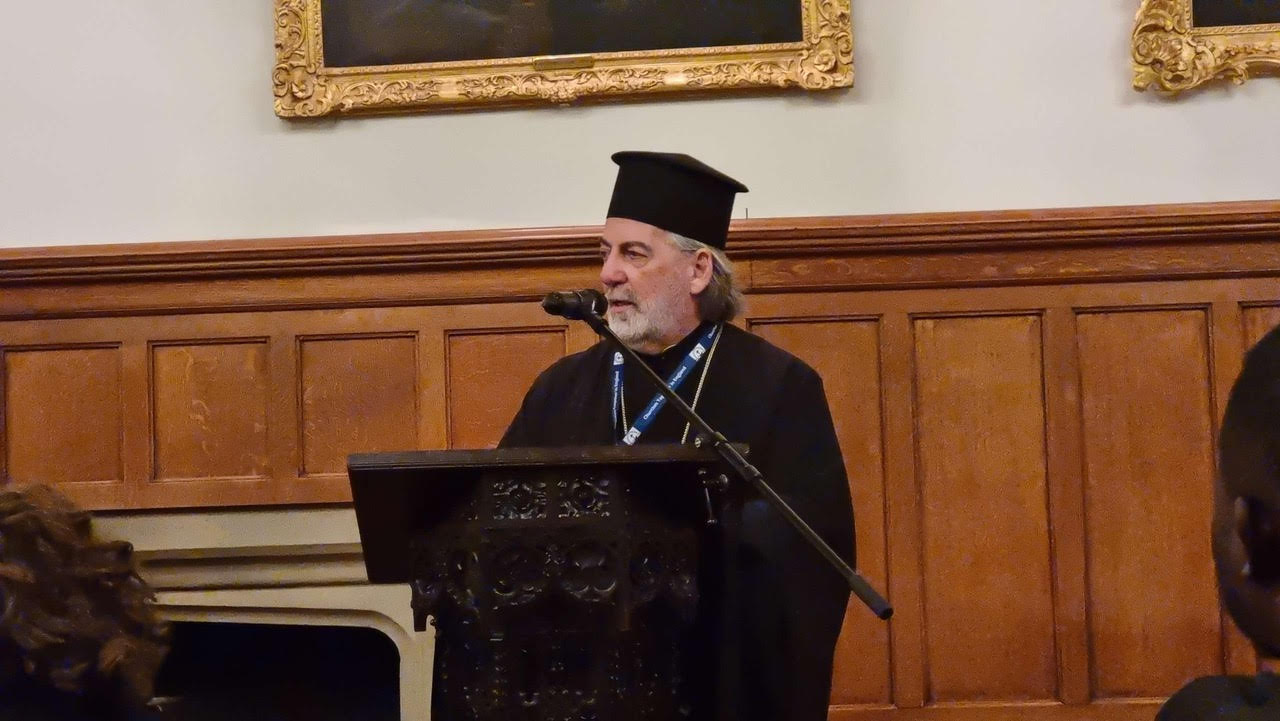 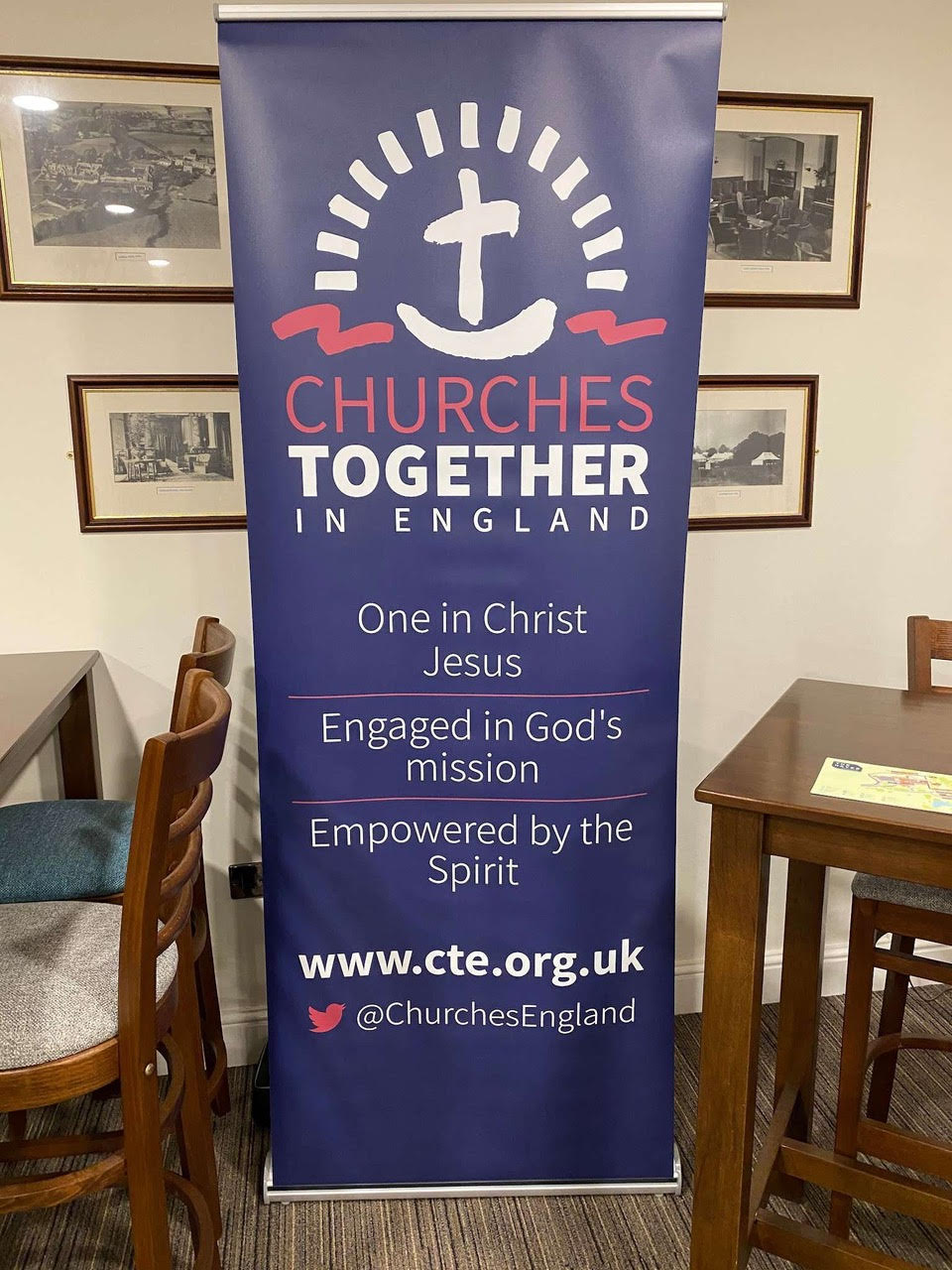 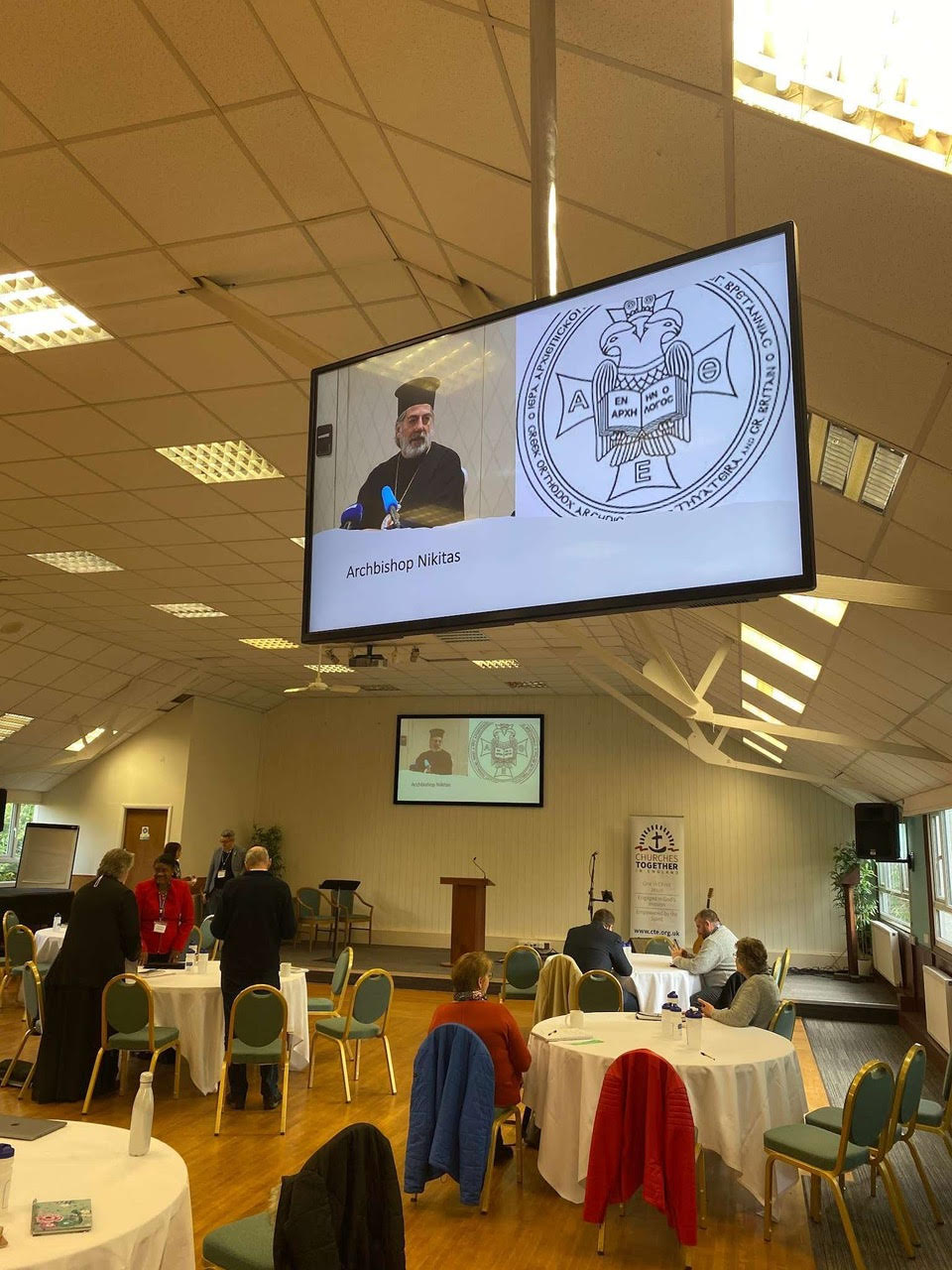 Feast of St. Catherine was celebrated in the Barnet & Enfield area

Two-year memorial service of the blessed Archbishop Gregory of Thyateira

Bishop of Melitene met with the London Faith Officers

A meeting of religious leaders took place in London