Archbishop of Australia: The good clergyman uses his virtues in the service of human salvation

Archbishop Makarios of Australia presided over the Service of the Royal Hours for Christmas and the Divine Liturgy of St Basil the Great at the Holy Monastery of Axion Esti in North Coast, Victoria, on the morning of Friday, December 24, 2021.

The Archbishop of Makarios after the completion of the service ordained Nikolaos Katsantonis a Deacon.

Among the congregation were relatives and friends of the ordained Deacon, including his wife, Evangelia, and their three children. Also present were the Consul General of Greece in Melbourne, Emmanuel Kakavelakis, and the Chairman of the Victoria Inter-Communal Committee, Antonios Tsourdalakis, as well as the Bishops Kyriakos of Sozopolis and Evmenios of Kerasous.

In his address to the Archbishop, the young Deacon first referred to his childhood, when he lived with his family in the western suburbs of Melbourne, and recalled his first experiences in church. “My mother always taught us to put Christ at the forefront of our existence and she showed me that Orthodoxy was not just a religion but a way of life,” he said among other things.

He also referred to his acquaintance with his wife of 18 years and described the chronicle in which she was catechized and anointed an Orthodox Christian. Revealing that shortly before he met his wife, he had been involved in a serious accident, on the day of the Annunciation of the Virgin, and was miraculously saved, he explained that for this reason, they chose the name her Evangelia.

In closing, he thanked the Archbishop for the love with which he was surrounded and for his decision to include him in the priestly family of the Holy Archdiocese of Australia, while assuring that “I will try to do the best I can as a servant of God.”

In his inaugural address, Archbishop Makarios underlined that the entry into the priesthood is a great and unique event in the life of man and the Church.

He pointed out to the ordained that he undertakes “the highest but also the most difficult ministry on earth”, describing, among other things, the phenomenon of secularization and the lack of moderation and patience in modern society.

Through all the difficulties that the clergyman encounters, he is called to serve the man “teaching him the art of finding God”, he added, something that “must be done with great awareness of the priestly responsibility and reality that ultimately the most correct and ecclesiastical way of serving people is not so much our words and our teaching as our lives.”

He urged the new Deacon: “Benefit with your presence and your example. To teach and save with your sanctified life and not with the teaching of words that have not become your experience”.

Elsewhere he stressed that “spiritual violence and coercion do not fit into our ministry”, proposing true, Christian, and sacrificial love as the dominant component of a clergyman’s ministry.

Concluding his speech, the Archbishop urged the ordained to use his spiritual gifts for the glory of God and the Church. “The good clergyman uses his virtues and gifts in the service of human salvation,” he said, adding that “one can easily distinguish many virtues, but this does not mean that he is a saint.”

“Virtues for the Church have value only when they lead to the only Virtue, which is the Born Christ,” he concluded. 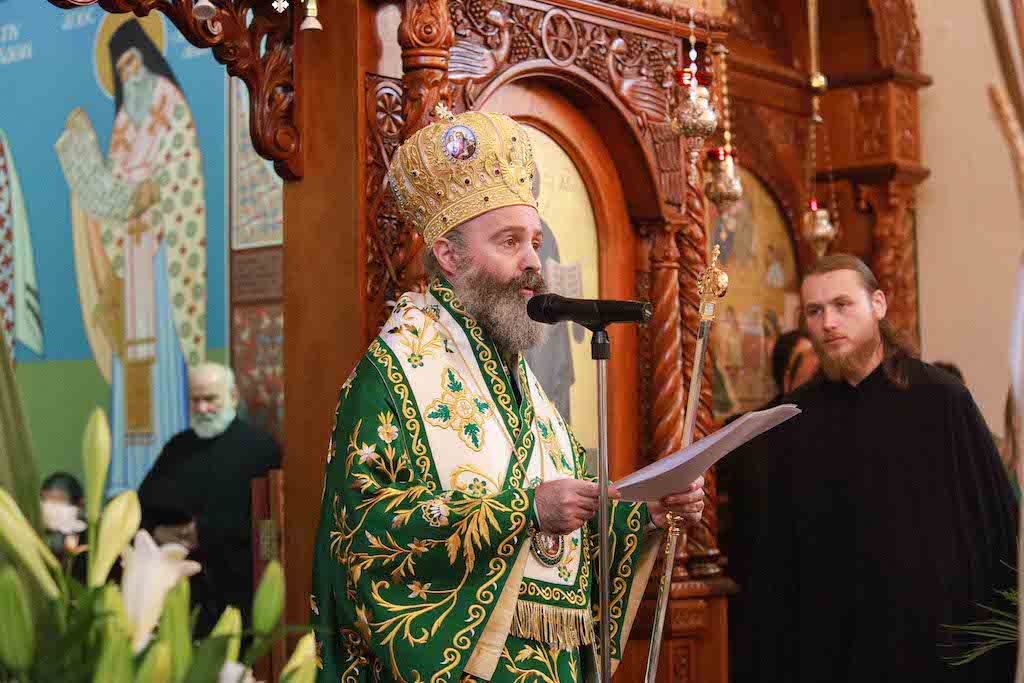 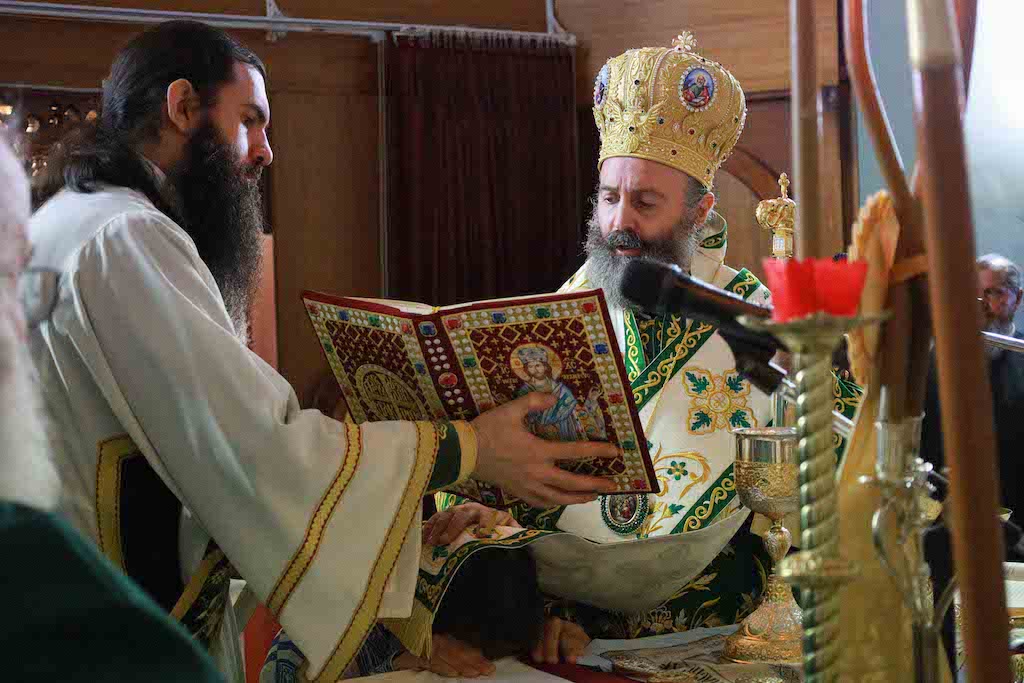 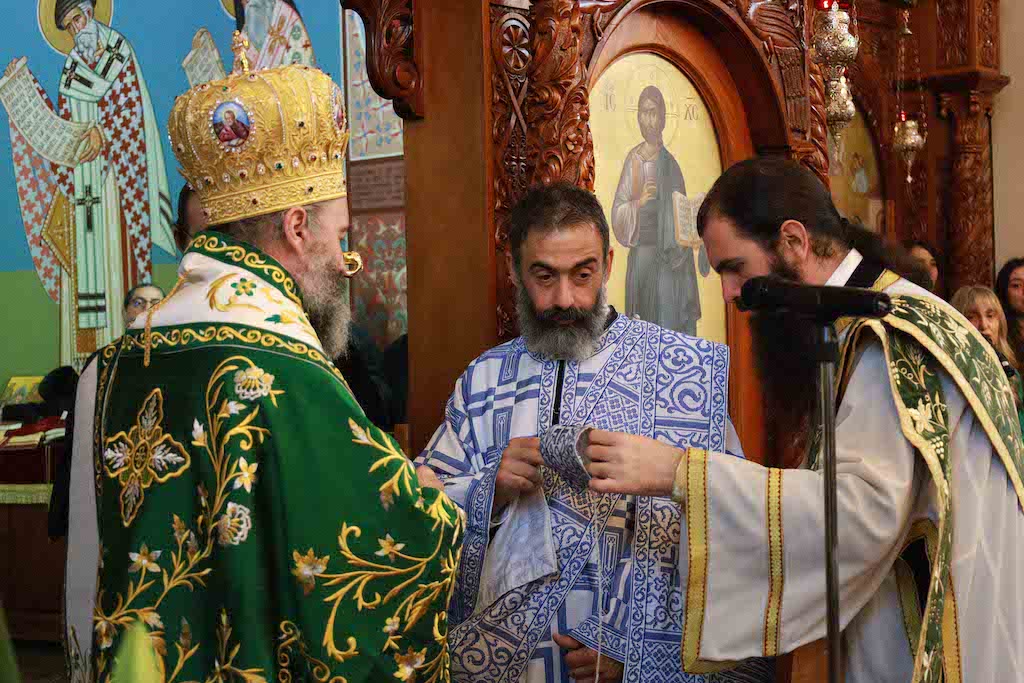 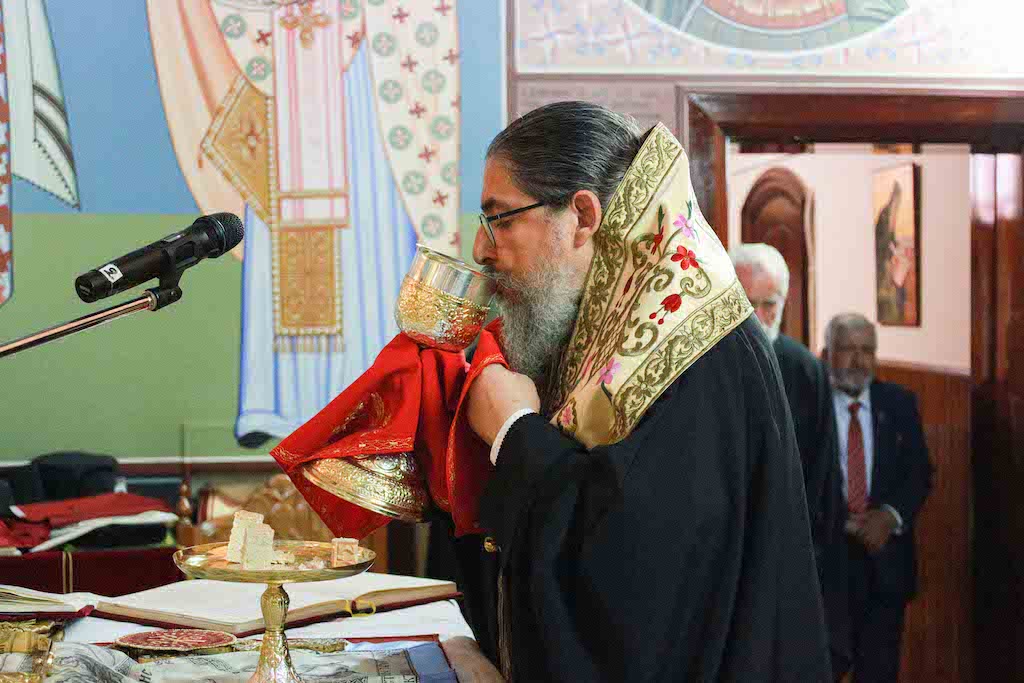 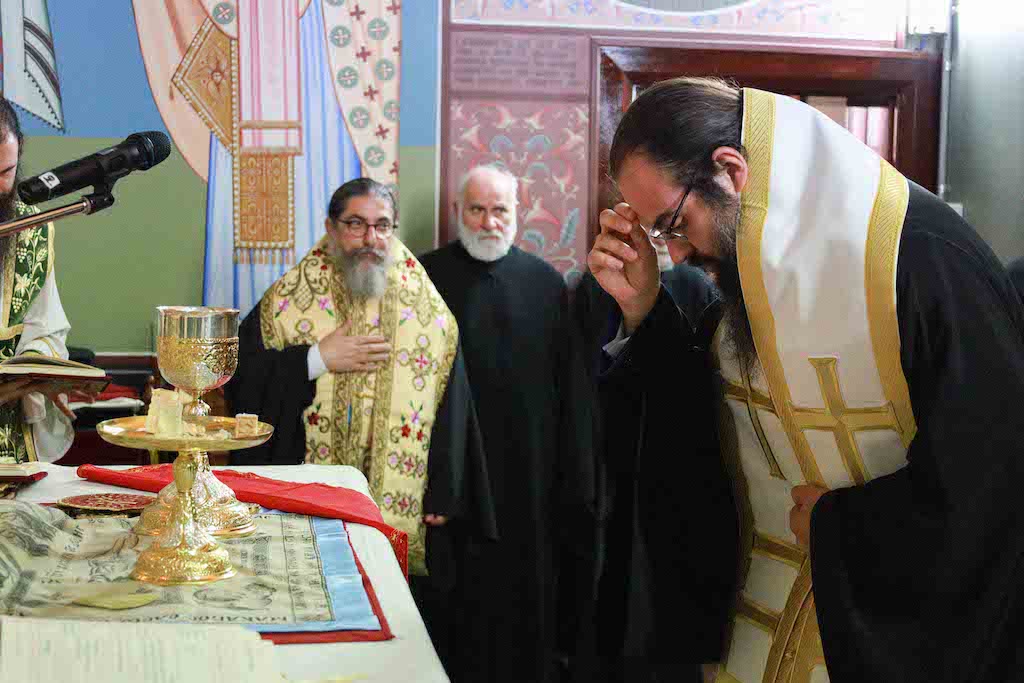 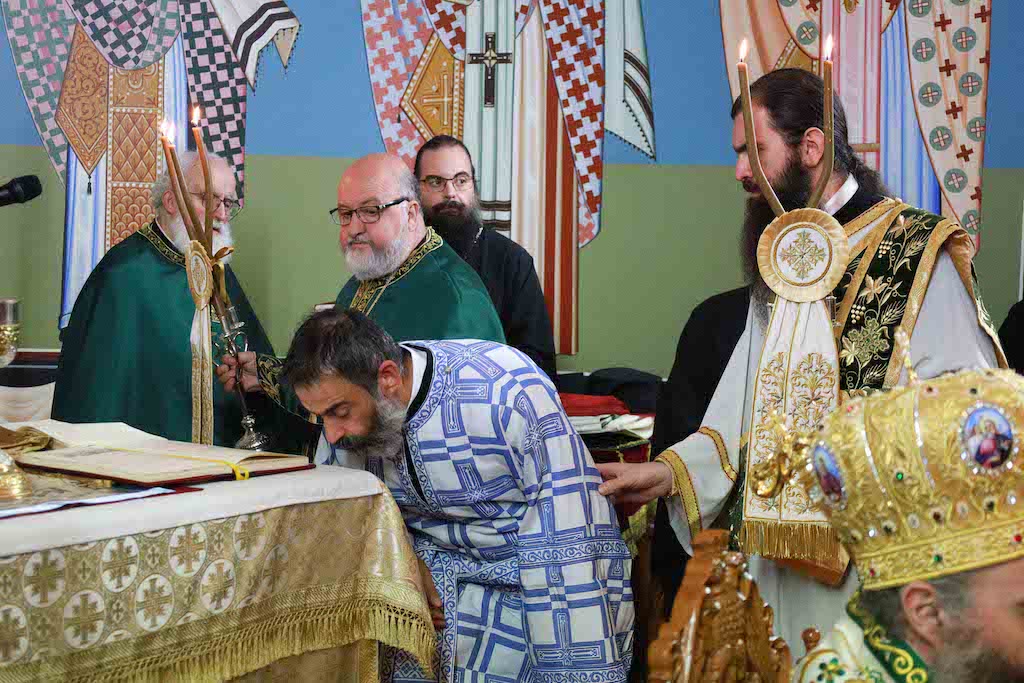 The Greek Community of Port Pirie celebrated 98 years of establishment

Fundraiser event in Adelaide in support of the Holy Monastery of St George of the Mountain, NSW

Archbishop of Australia: Let us give Christ to our children and defend our faith with courage