Archbishop of Australia: The ethos of the Orthodox Church is loving, grounded in divine love and ecstatic

A Clergy Meeting (Synaxis) of the serving clergy in the Greek Orthodox parishes of New South Wales, took place on Thursday, 24 February, under the direction Achbishop Makarios of Australia, at the Parish of St Catherine’s, Mascot, Sydney.

At the beginning of the Synaxis, which was also attended by Bishop Iakovos of Miletoupolis, Bishop Christodoulos of Magnesia and Bishop Bartholomew of Charioupolis, Archbishop Makarios blessed and cut the Vasilopita, and addressed to all who were present, heartfelt prayers, wishes and greetings.

Afterwards, a fruitful discussion and dialogue was held on issues of mainly spiritual nature, focusing on the Orthodox ecclesiastical ethos and mindset, which was the subject of the address of Archbishop Makarios.

In an attempt to give a simple and concise definition of the concept of “ethos” for the Orthodox Church, Archbishop Makarios explained that this is the way one treats other people, things and situations around him.

Describing and analysing some significant historical events, he first focused on the subversive ethos of the ancient world introduced by Christianity, when he focused on man’s love for God and God’s love for man.

“The ethos of the Orthodox Church is loving, grounded in divine love and ecstatic”, he stressed, referring to the teaching of the Apostle Paul and Saint Dionysios the Areopagite, adding that “it is the ethos that makes me come out of myself, so I can show my love to my neighbour “.

“When we lack ecclesiastical ethos,” he countered, “I begin to think I do not need a neighbour and that I can work alone. The big problem is egoism, which functions as a poison in the soul and in the consciousness of the laity and the clergy “.

Subsequently, Archbishop Makarios then referred to the time of Constantine the Great, focusing on his pioneering decision to abolish the worship of the Emperor as God, then to the time of Leo Isavros, who divided Christians by destroying the icons and allowed the Pope of Rome to be involved in the ecclesiastical life of Byzantium, while he also made extensive reference to the events that led to the Schism of 1054, which, as he pointed out, was a consequence of gradual alteration of ecclesiastical ethos, which began in the period of the Iconoclasm.

At the conclusion of his speech, Archbishop Makarios also referred to the current ordeal of the pandemic, which, like all the great crises that humanity is going through, provided the opportunity for circles with jealous and fundamentalist tendencies to find space to deceive and gain a reason to exist.

The Archbishop stressed the need, in these circumstances, for the people of the Church not to lose their orientation and to preserve the orthodox ecclesiastical ethos and wisdom, operating in a spirit of love, unity and obedience to the synodal decisions. 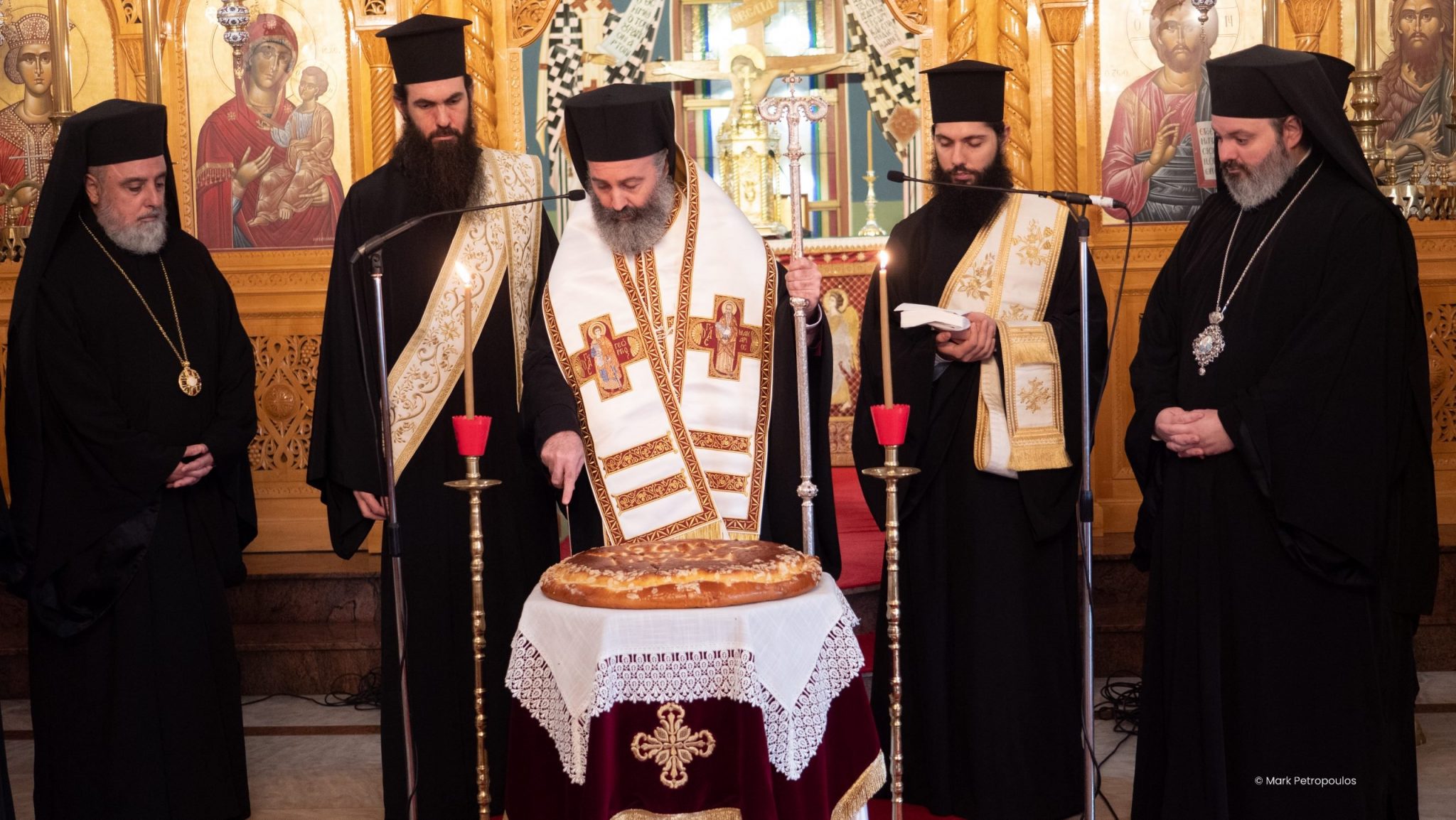 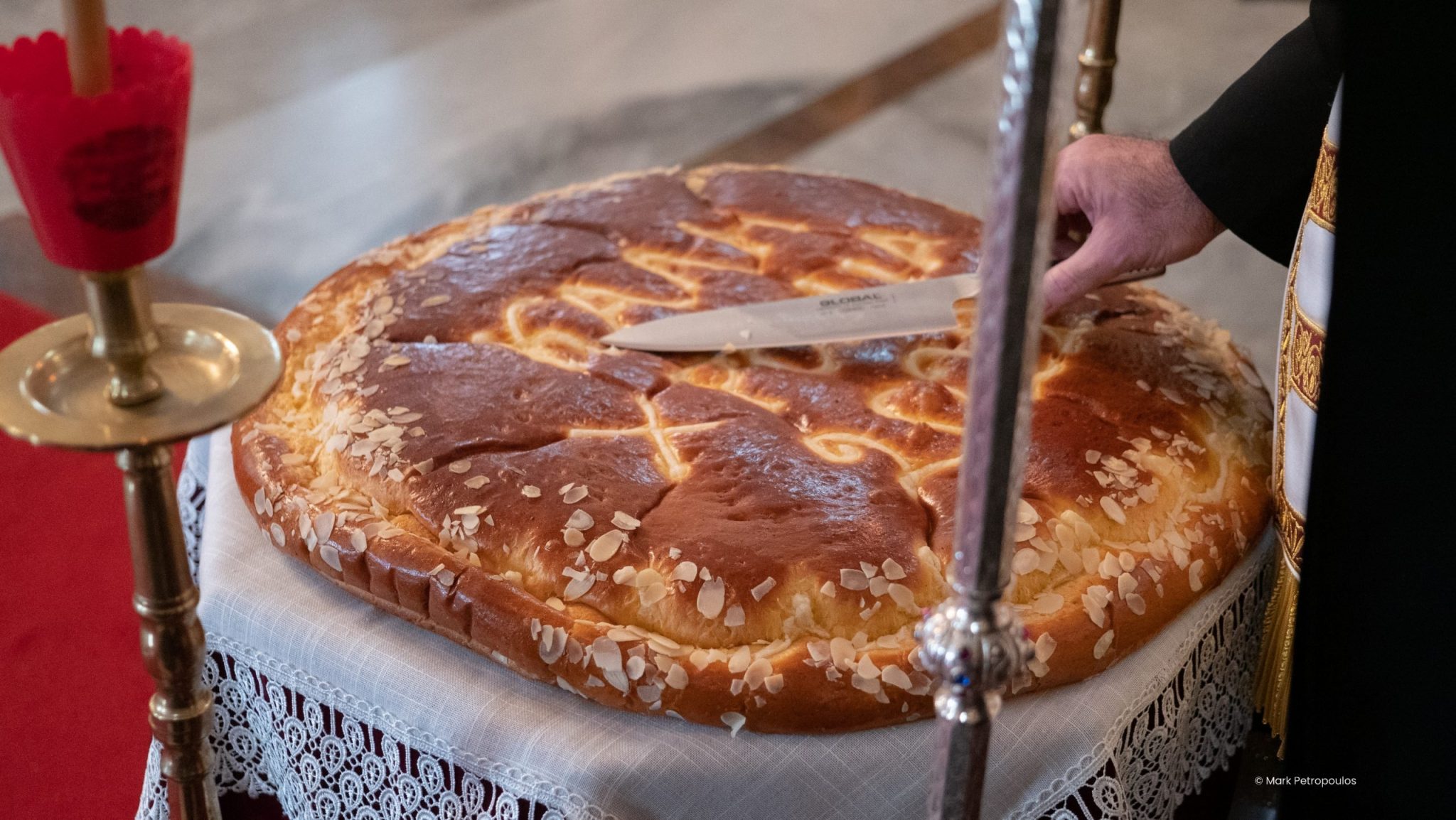 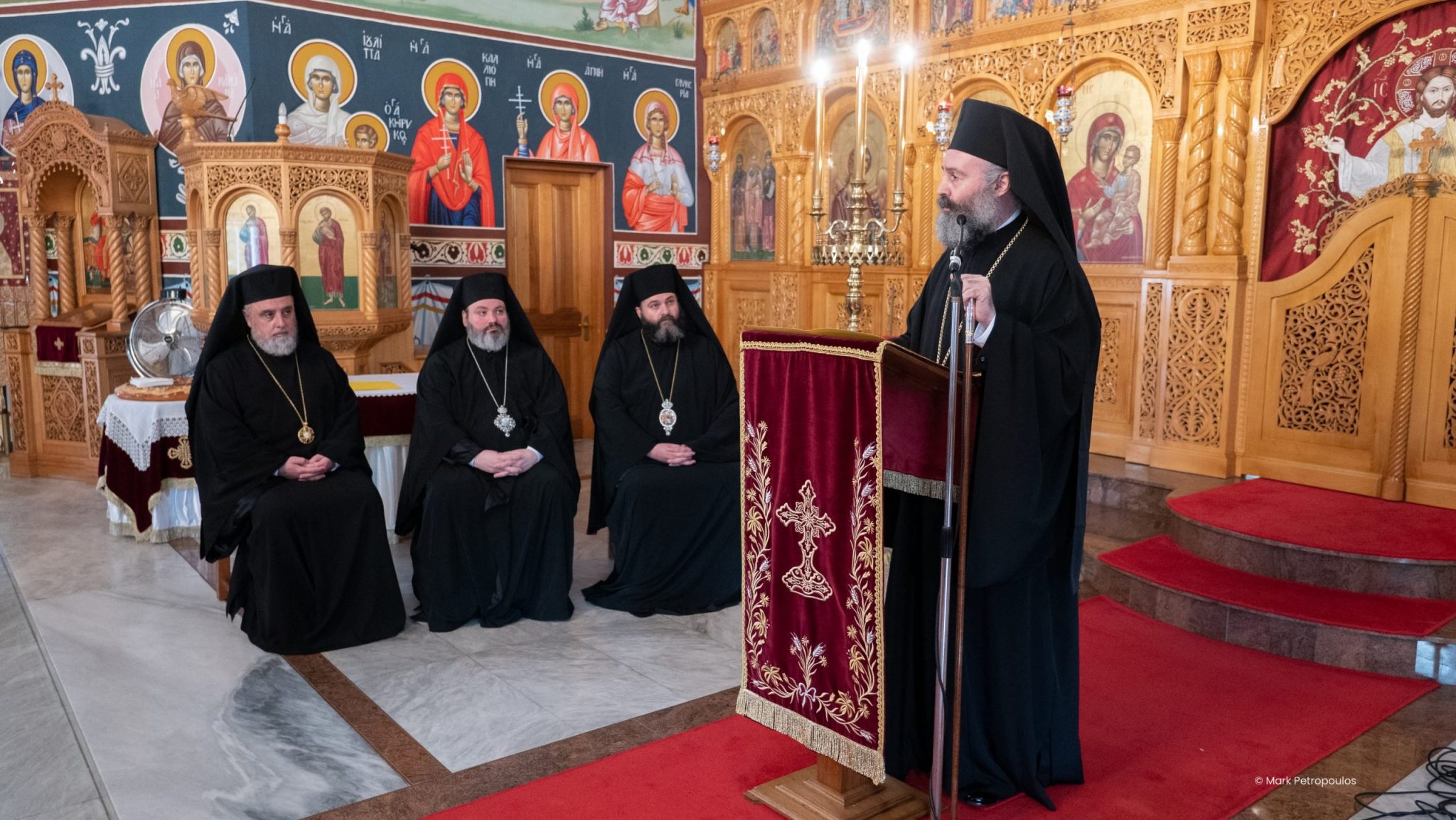 The Feast Day of Saint Andrew the Apostle at the celebrating parish in Forest Hill, Melbourne

Archbishop of Australia to newly ordained Deacon: The prayers of a mother have great value

Official opening of the new Archdiocesan Cathedral in Adelaide: The Archbishop stressed, “I want to link this Church with Constantinople”

Archbishop of Athens: I am shocked, my thoughts and prayers to our Ukrainian brothers