The ordination to the diaconate of subdeacon Mark Donnelly, was conducted by His Eminence Archbishop Makarios of Australia during his visit to the Parish of the Holy Apostles in Newcastle, New South Wales, on Sunday, November 13. The new Deacon, who is a graduate of Saint Andrew’s Theological College, Sydney, is the father of three children and the husband of the Head Teacher of the Parish Sunday school, while at the same time he works in the NSW Police Force.

The challenge he undertakes, as the Archbishop pointed out to him, is not to win the good opinions of people as a person, but to sooth their souls and lead them to Christ. “For this to be done,” His Eminence pointed out, “you must always bear in mind that the person who is before you has, in all probability, experienced a great course and adventure. [..] Show them respect and understanding, always taking as a fact the existence of the other person’s inner difficulty. With these facts, in your relationship with your neighbour, please be patient and listen. In other words, create the conditions so that the other person can talk to you and feel safe around you.”

On the contrary, His Eminence discouraged the new Deacon from the pattern of the clergyman who constantly talks and monopolises the conversation, thereby excluding real communication with the faithful. “Talk a little and listen a lot,” he urged him, pointing out among other things: “The spiritual person is hard on himself, while the selfish person is hard on others. The spiritual man is silent, understands and tolerates, while the egoist talks a lot and constantly, does not understand and cannot tolerate his neighbour. The spiritual man is always comfortable and pleasant, while the selfish man is always restless and irritable.”

Concluding, His Eminence Archbishop Makarios of Australia praised the many spiritual talents of the new Deacon and urged him to remain humble as he is, maintaining the spirit of discipleship which he has, keeping humility as his constant guide and prayer as his constant companion. “Your entry into our priestly family,” he characteristically noted, “is yet another blessing from God both in the life of our local Church and in my own humble Hierarchical ministry, as I received the gift from the Holy Spirit to celebrate today my 61st ordination, as Archbishop of Australia”.

The new deacon, clearly moved, emphasised the heavy consciousness he has for the priesthood, while he promised that he will try to make every effort to appear worthy of the expectations of the Church and the Archbishop. He thanked His Eminence for his paternal love in accepting him to become a clergyman and then thanked his spiritual father, Father Nikolaos Skordilis, who helped him find his way and enter the life of the Church. 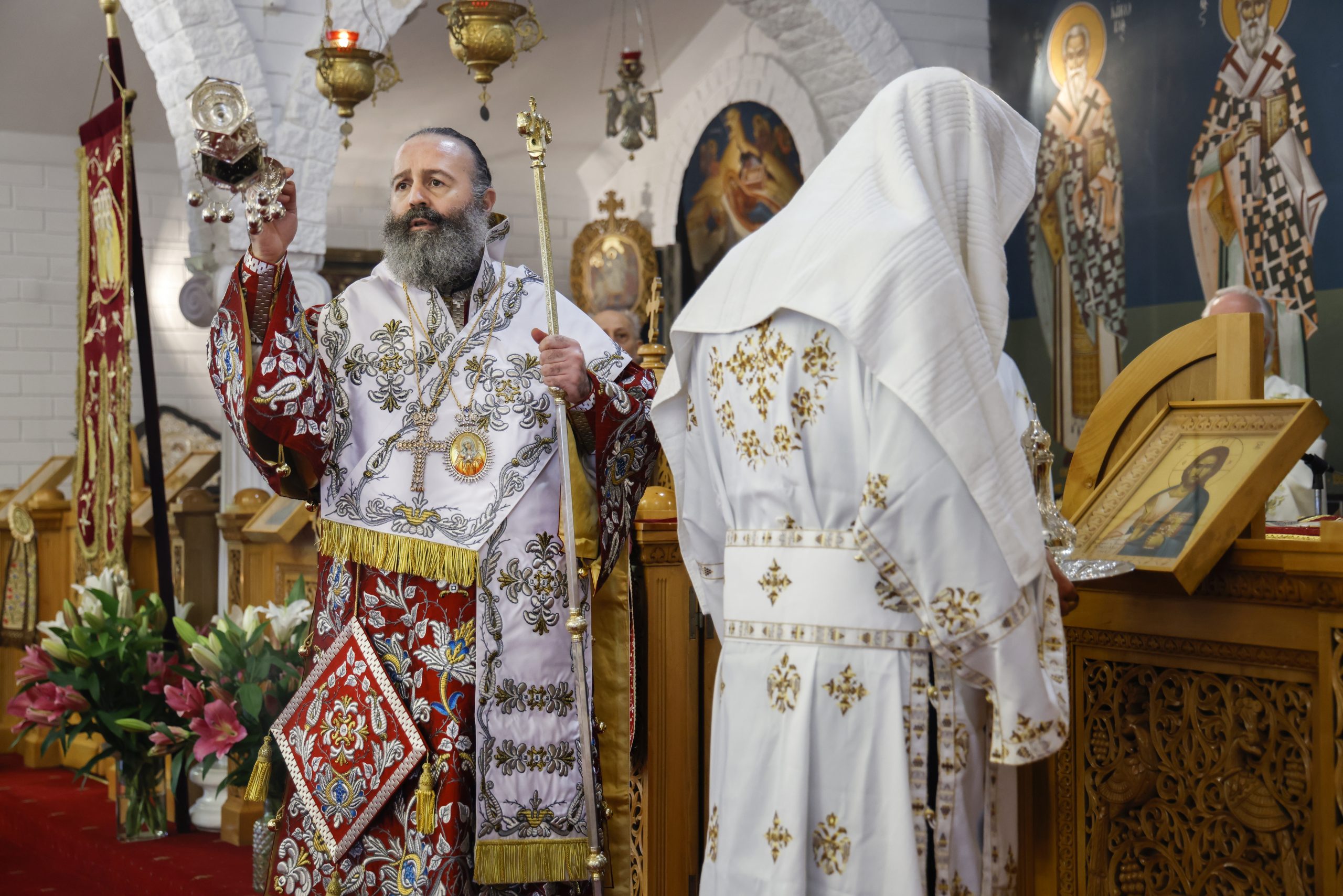 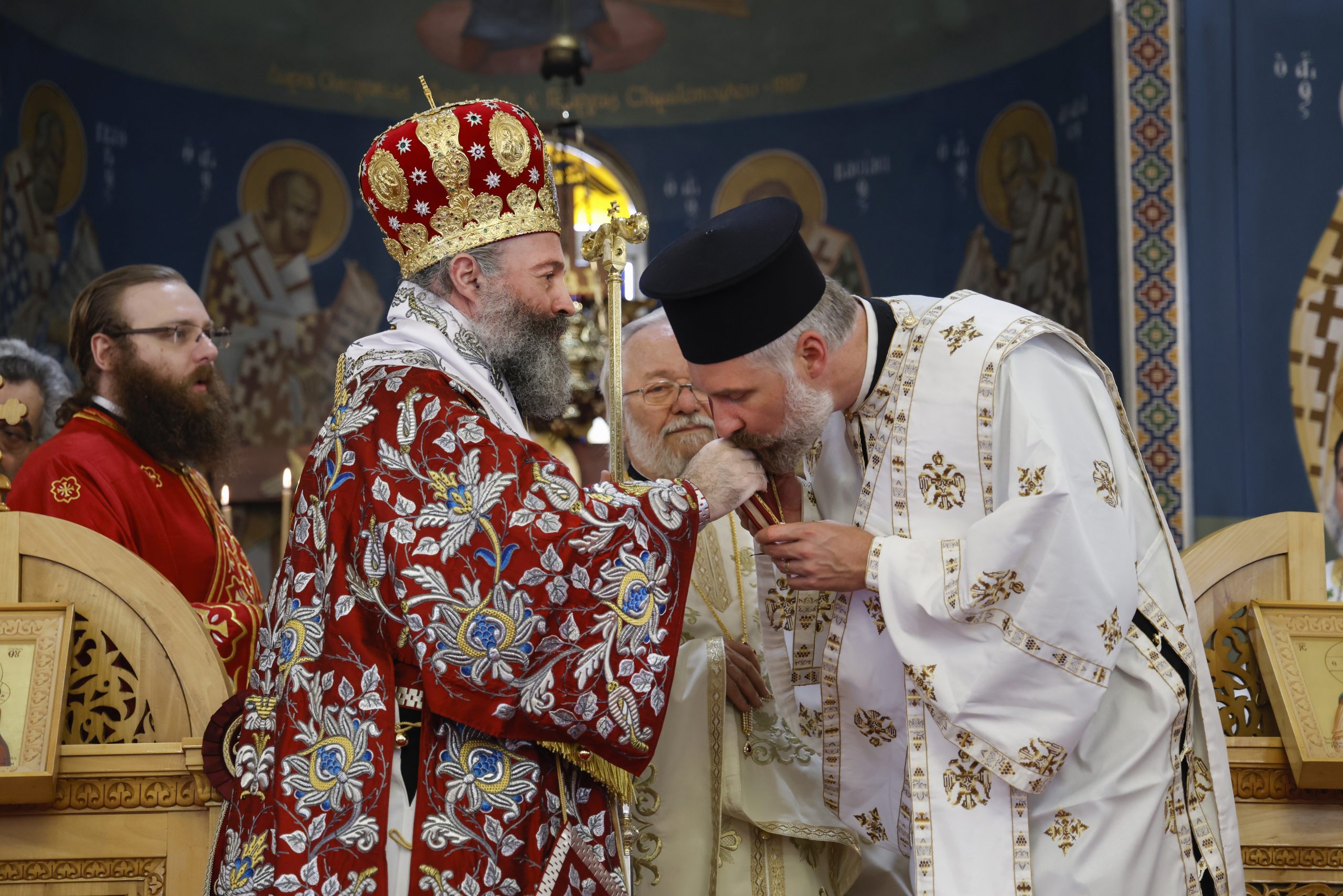 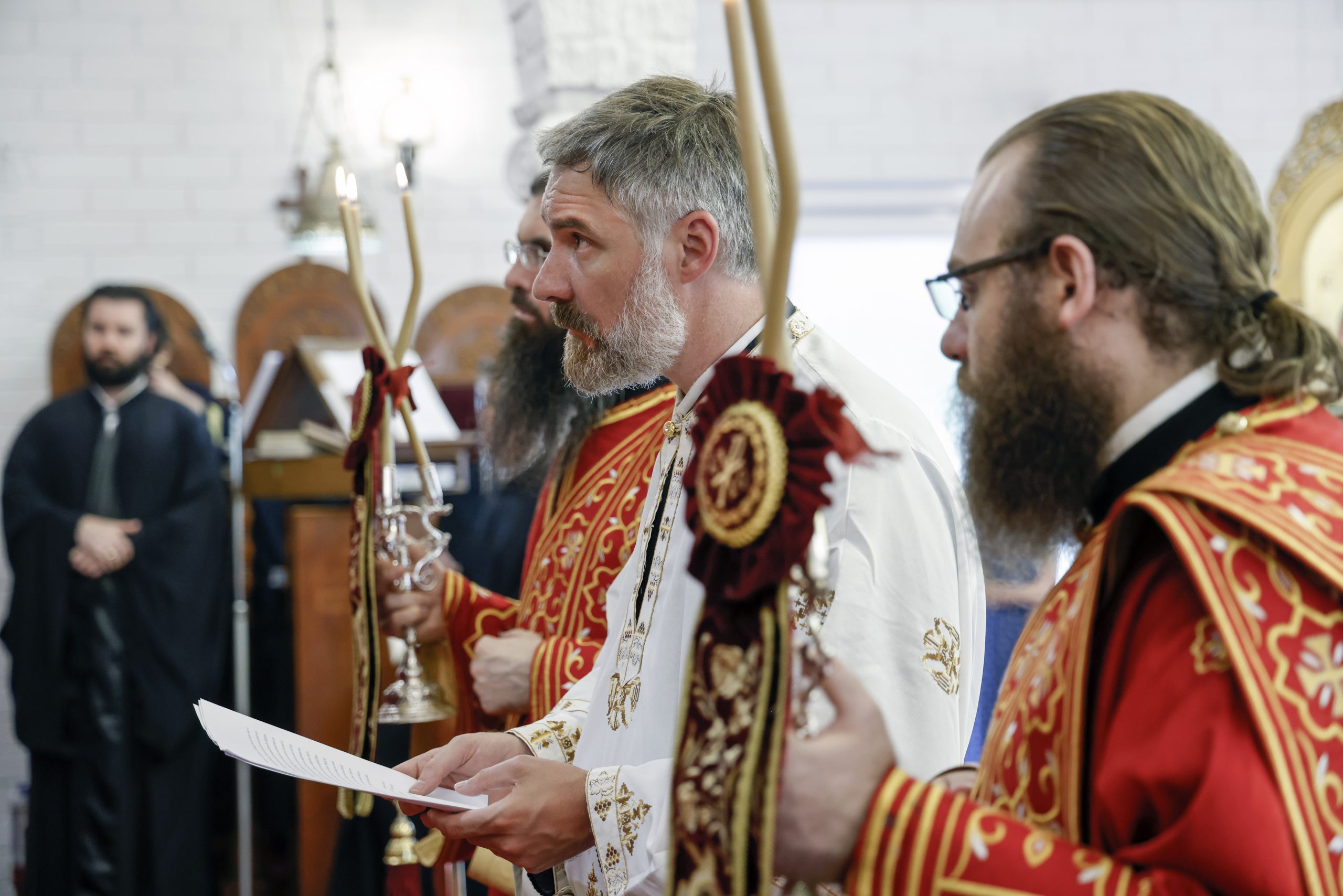 Identity theft of the Archbishop of Australia using a fake email