The President of the Hellenic Parliament, Nikolaos Voutsis, welcomed today the new Archbishop of Australia, Makarios.

Nikolaos Voutsis noted that the Parliament was in contact, on an annual basis, with the World Inter-Parliamentary Union of Hellenism, the elected representatives and prominent figures of the Greek diaspora all over the world, which “strengthens, encourages and supports the meetings and conferences that take place in Greece “.

The President of the Parliament also referred to the important role that the Archbishop of Australia, in cooperation with the Greek community, could play in attracting investment in Greece that needed assistance and solidarity to get out of the crisis.

On his part, Archbishop Makarios of Australia said: “I am going to Australia having one main objective, something of high priority: to reunite the people of Australia, who are alive, Greek, with the Greek language, customs, mores, and our tradition. This people I want to unite with Greece, with everything that entails, that is spiritual renaissance, and investment for Greece. Our homeland needs both. 80% of my flock is not just affluent. They are extremely affluent. Therefore, there may be a ray of hope for our country, which is going through difficult times.” 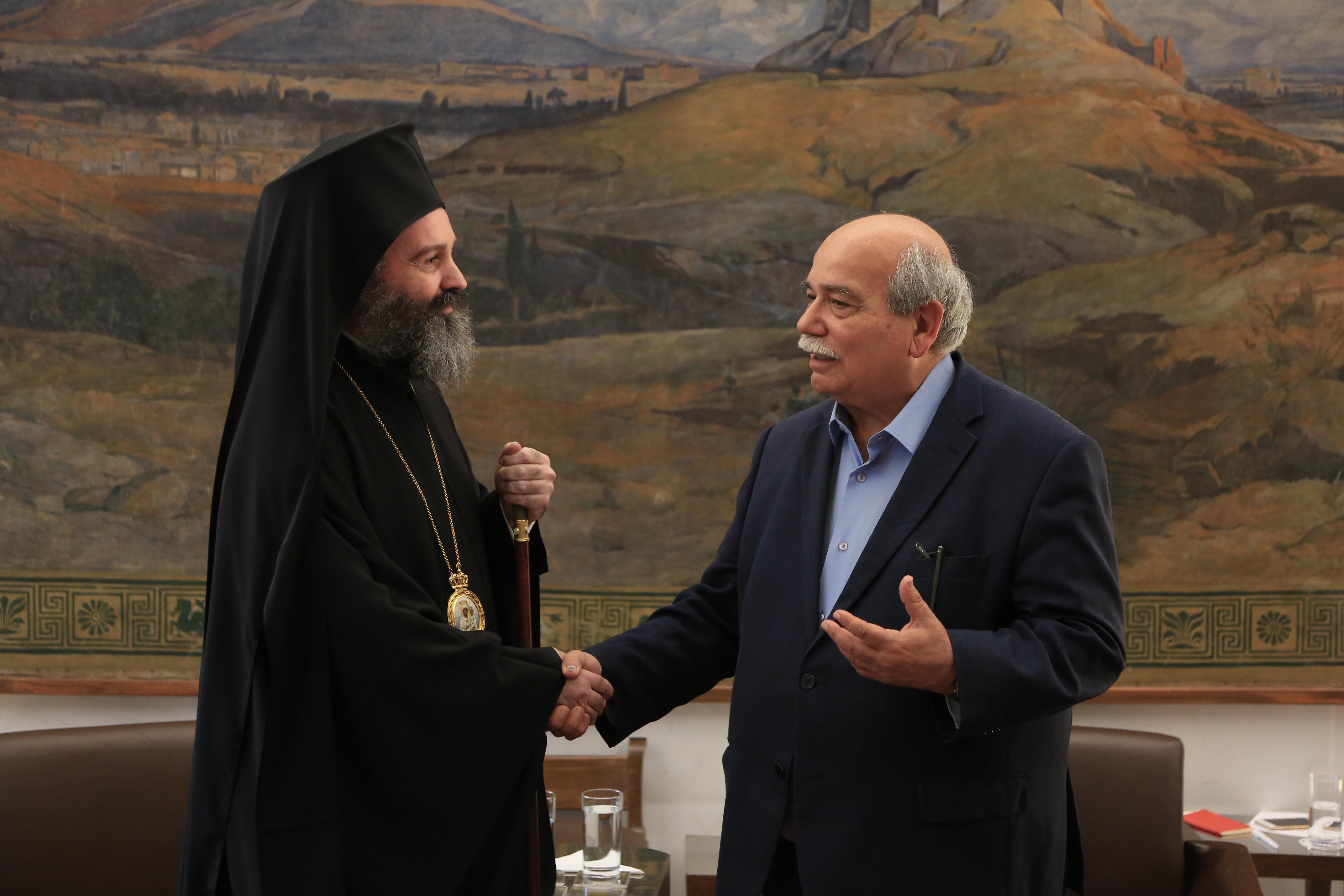 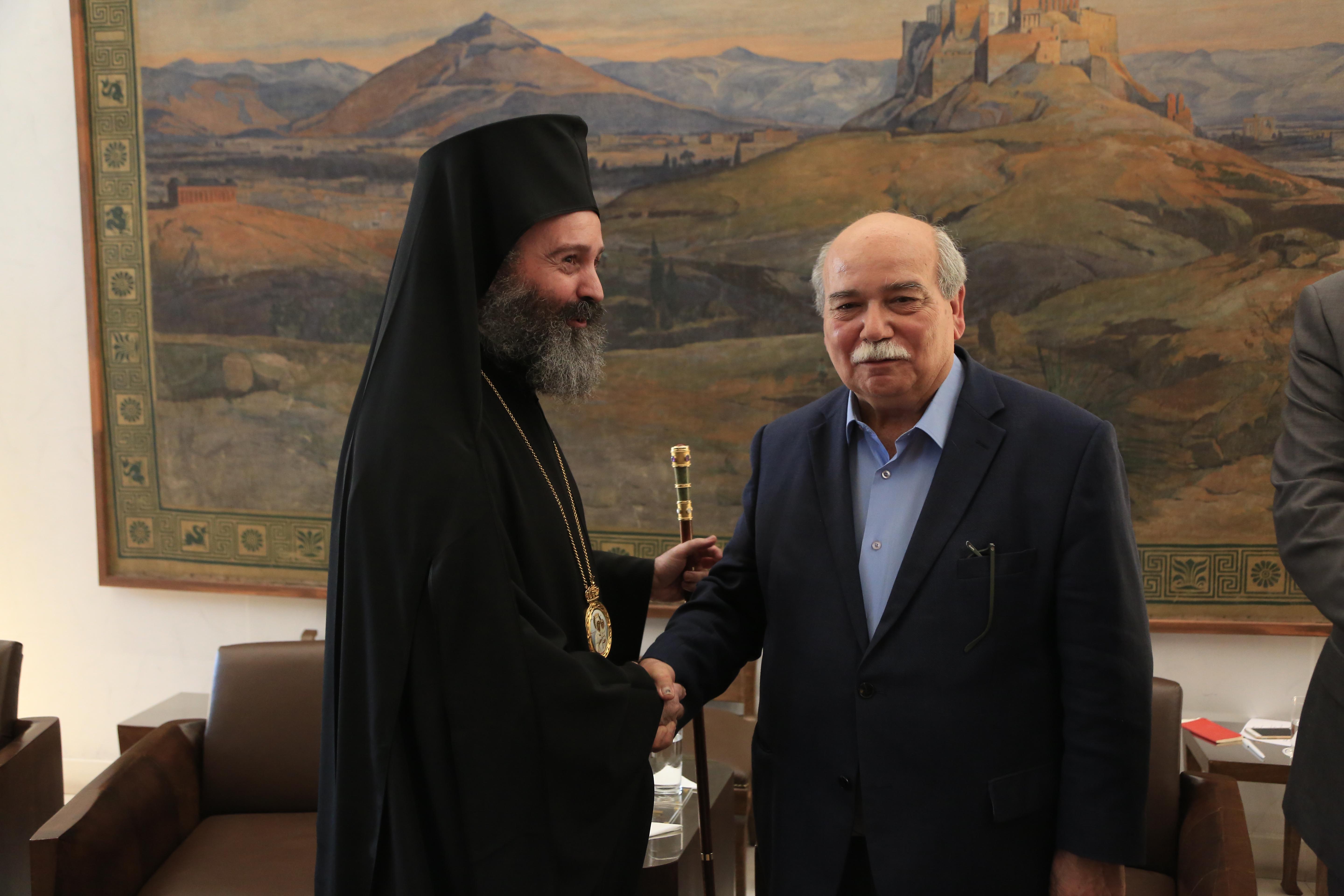 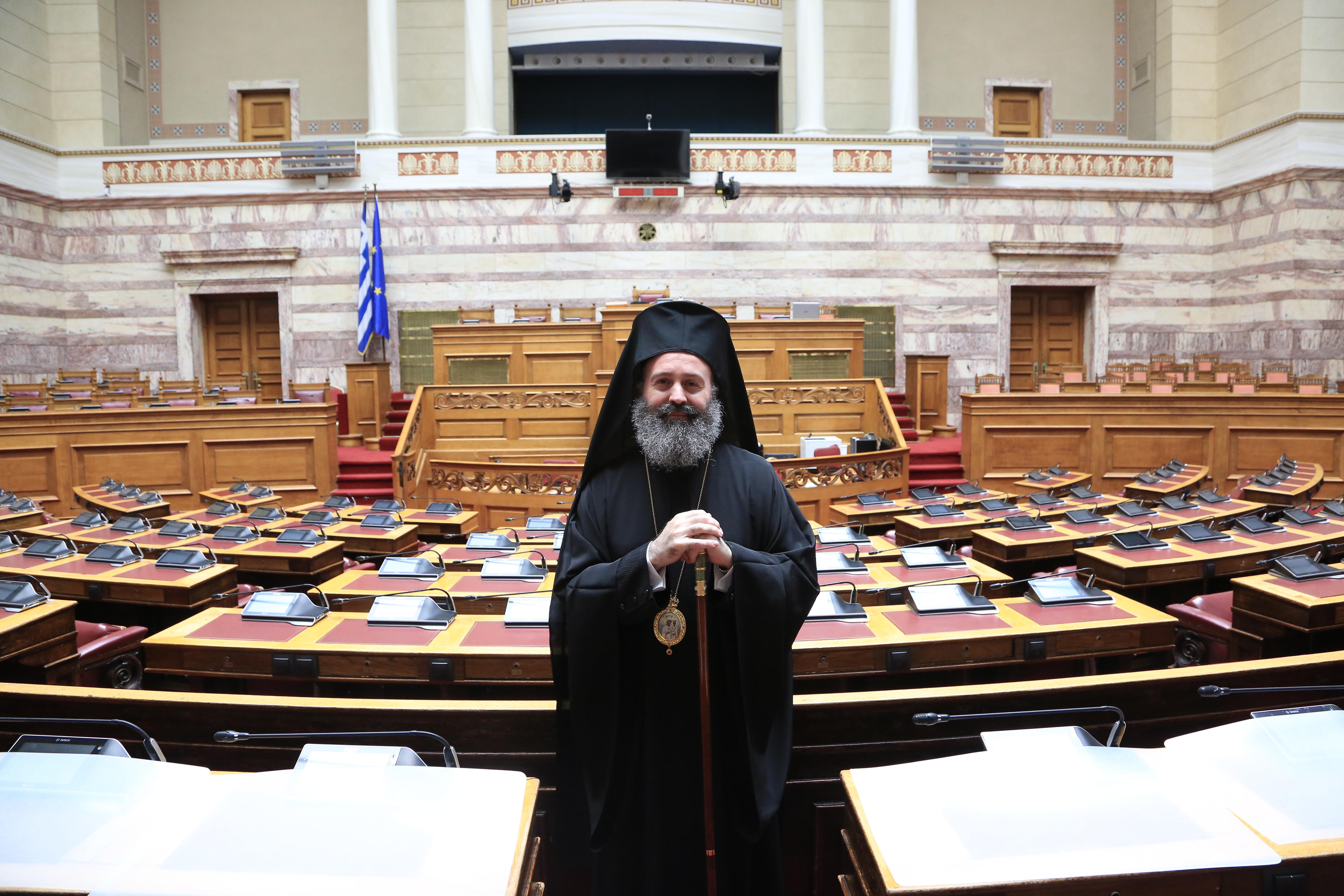 Blessing of the beginning of the New School Year at Saint John’s College, Preston

The Annual ‘Summer Greek Festival’ of the Parish of the Transfiguration of the Lord, Thomastown, VIC