Greek Orthodox Archdiocese of America Centennial Pilgrims, made their way to the Holy Land on Thursday after paying respects to the Mother Church at the Phanar last week.

The Holy City, Jerusalem, is the place where “the mystery of our salvation took place,” His Eminence Archbishop Elpidophoros said, addressing the Patriarch of Jerusalem, Theophilos III, during the pilgrims’ private audience with His Beatitude on December 2.

From Moses’s encounter with the Lord on Mount Sinai, to the nativity of Christ and His crucifixion, passion, and resurrection, to the burial of His very body in the earth, “here the divine-human encounter enounter took place,” His Beatitude said.

“This part of the earth is full of divine energy,” he said, and pilgrims’ encounter with it would be through a “pilgrimage of vision,” or one through which they would bear witness to the city’s sacred history with their own eyes.

As participants travelled through the Old City, they met this “divine energy” around every corner on the Via Dolorosa, or the Way of the Cross, and in every stone of the Church of the Holy Sepulcher, the site of Christ’s death and resurrection.

At the entrance of the Church, for example, stands a column split open by the Holy Fire in the 1500s to reach the Orthodox patriarch and believers after Ottoman authorities refused to let them inside.

The scent emanating from the Stone of Anointing, upon which Joseph of Arimathea and Nicodemus washed the body of the Lord after taking it down from the cross; the handprint of Jesus, at the Fifth Station of the Cross, where He had placed his hand on a wall to steady Himself as He bore His punishment; and even the sounds of the hymns sung by Ukrainian Orthodox pilgrims also walking the Via Dolorosa, made for a powerful, if not overwhelming, encounter with Jerusalem’s sacred and living history. 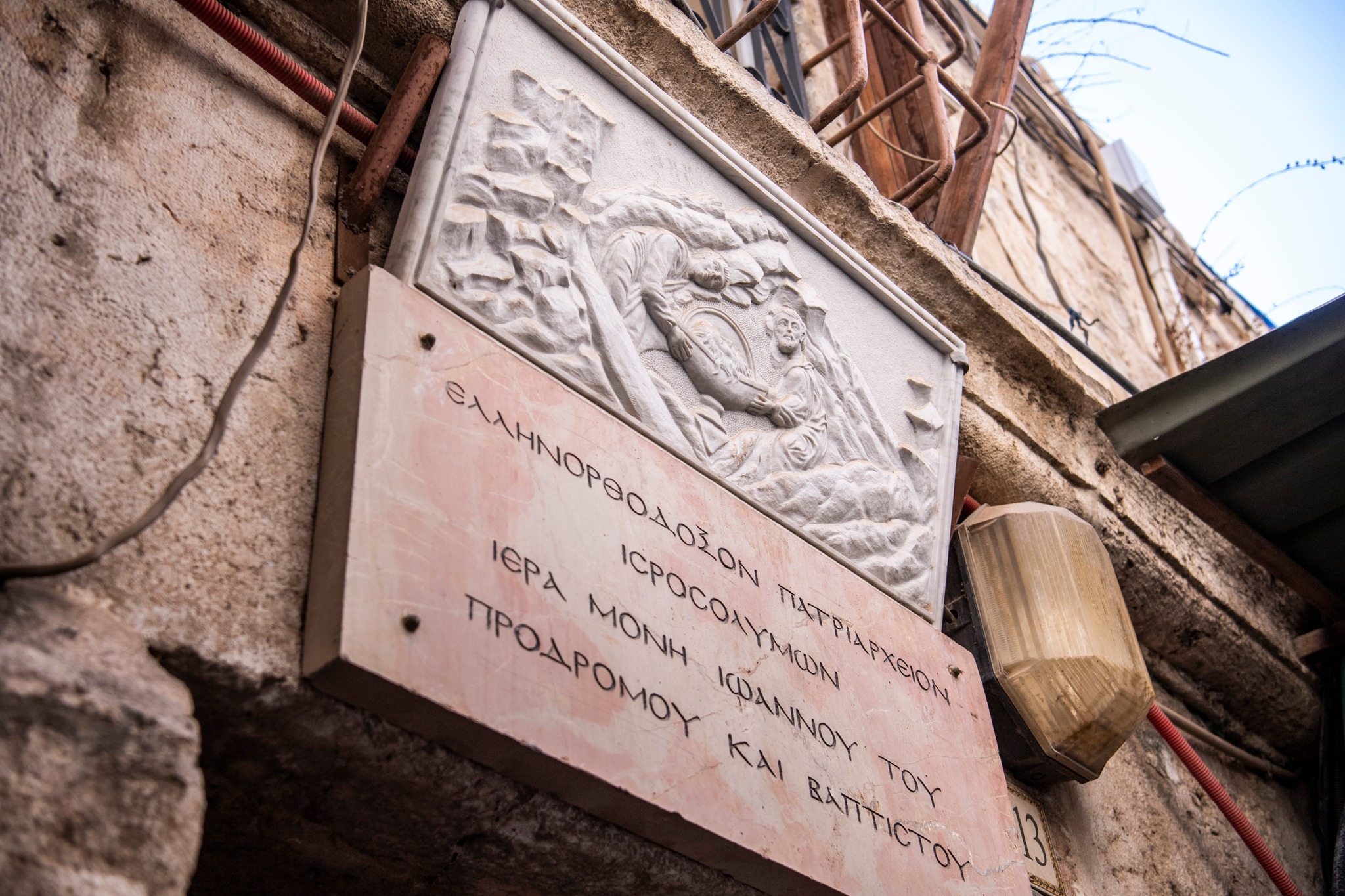 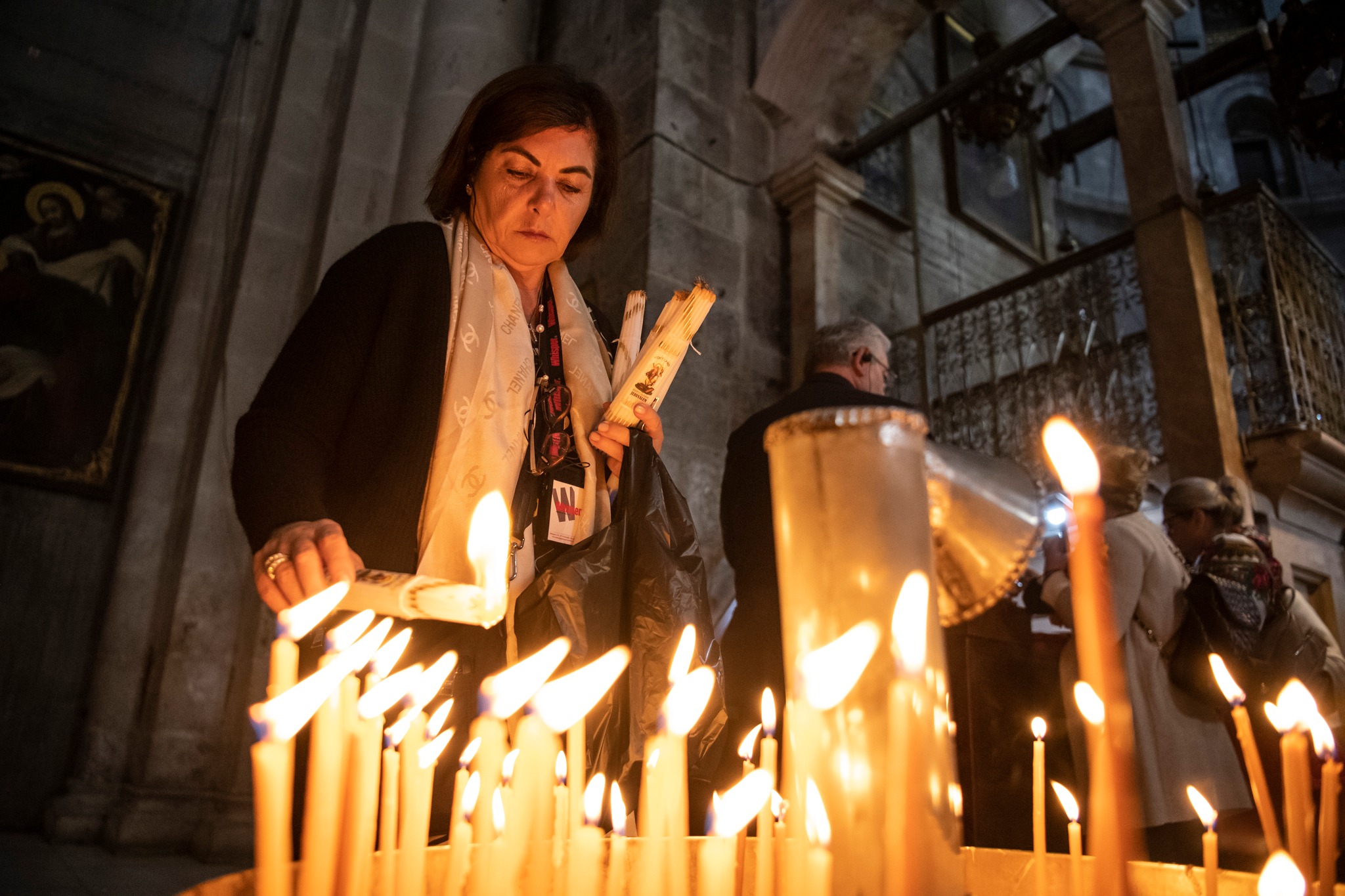 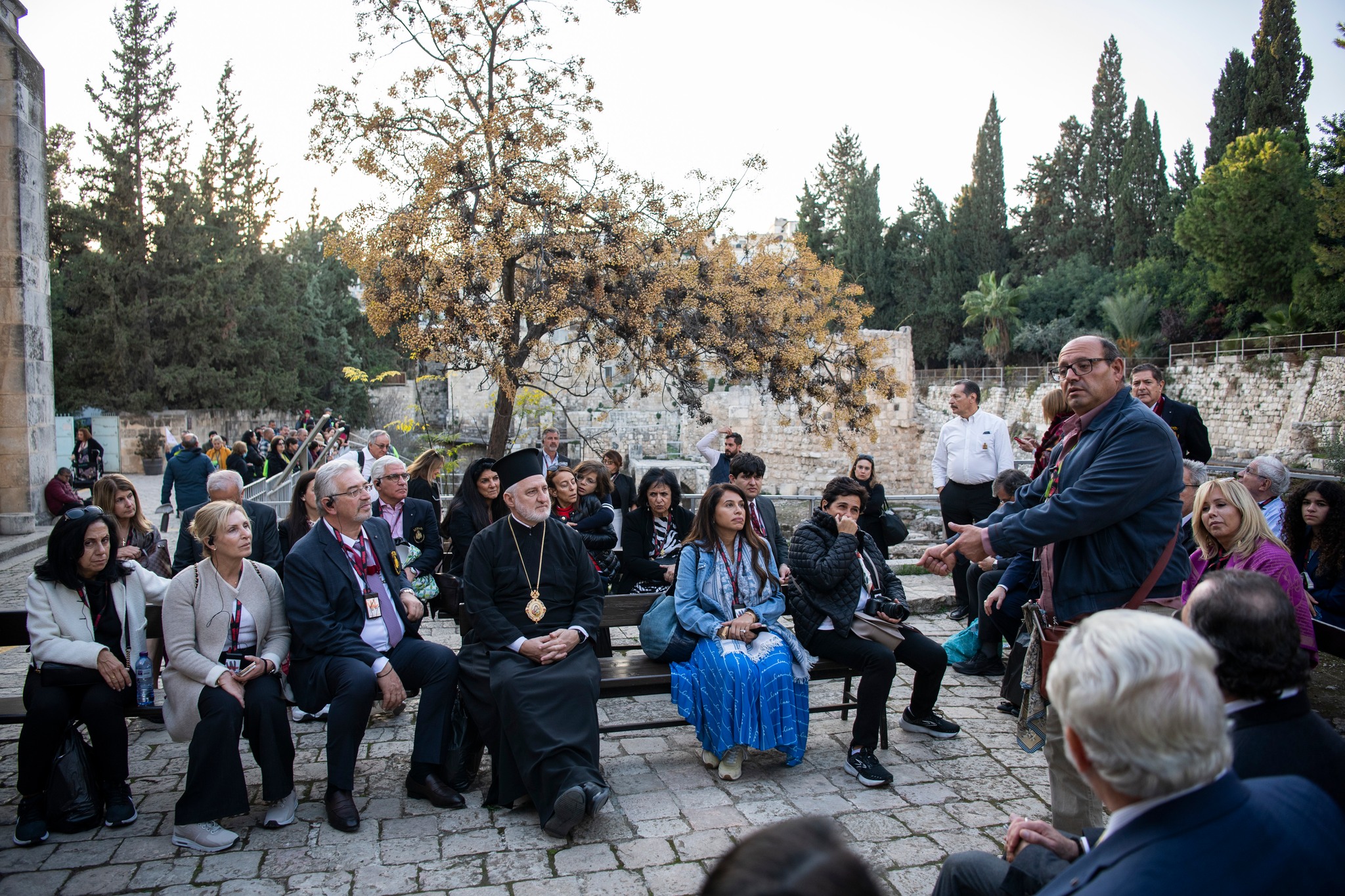 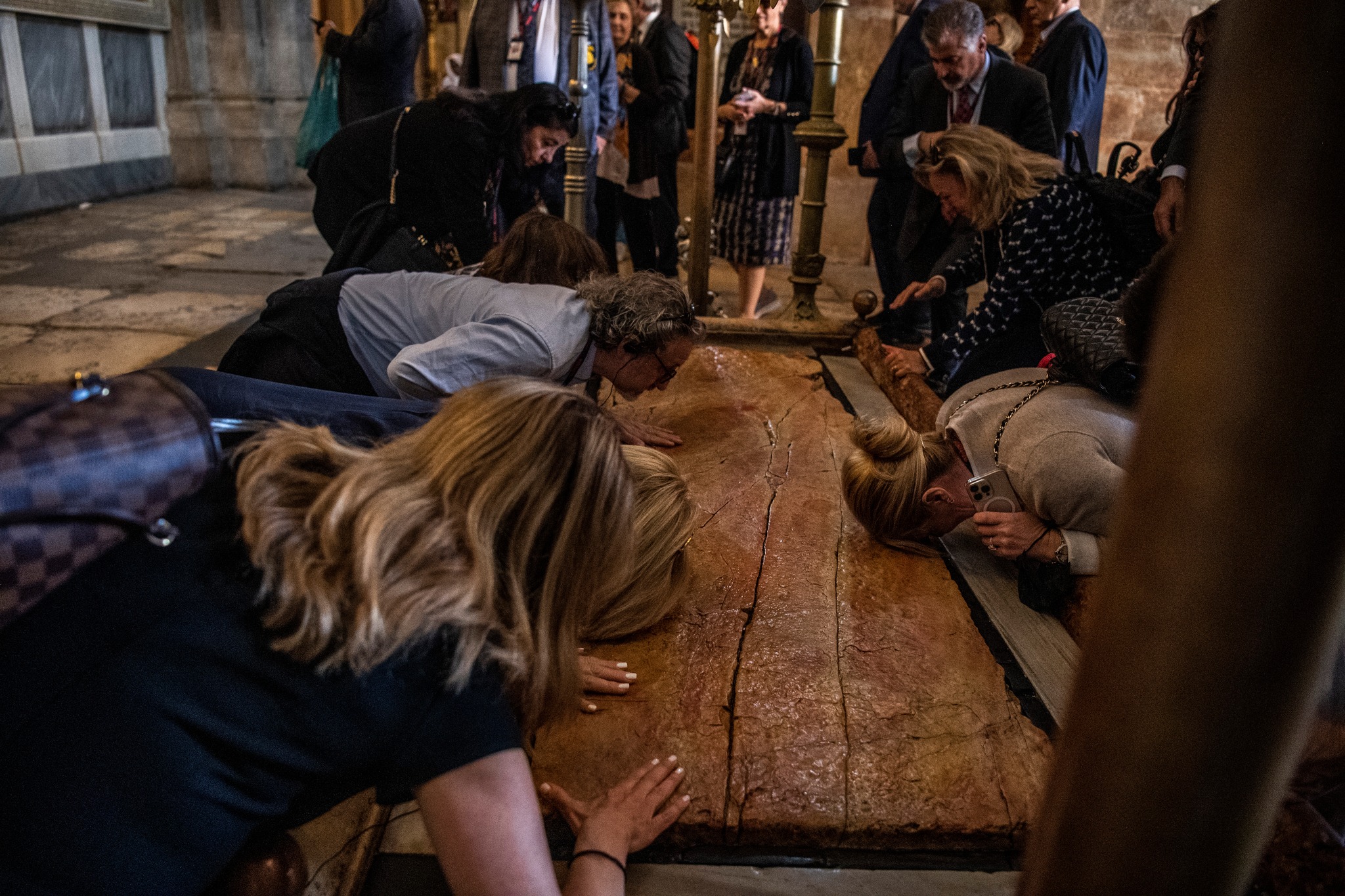 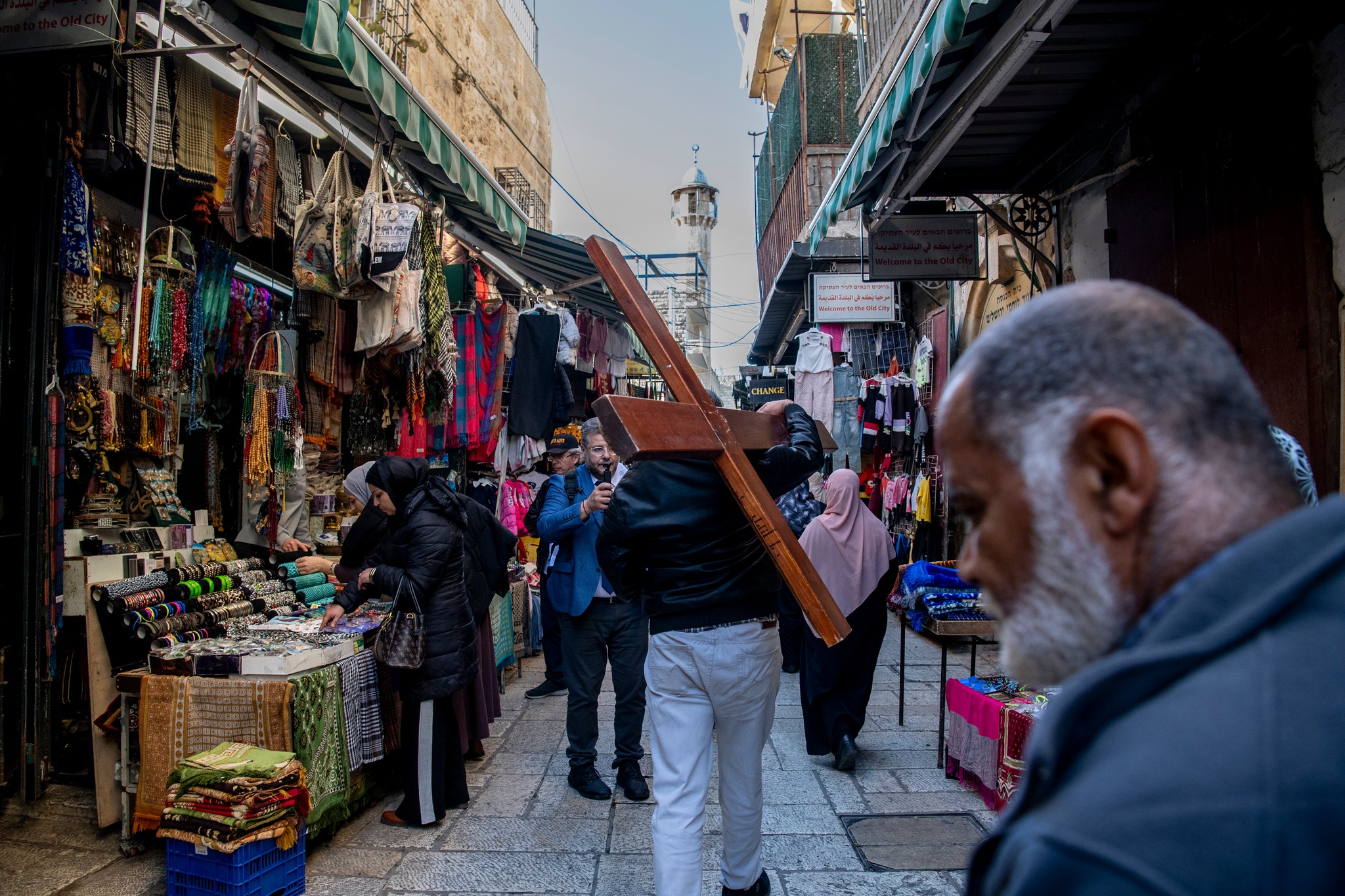 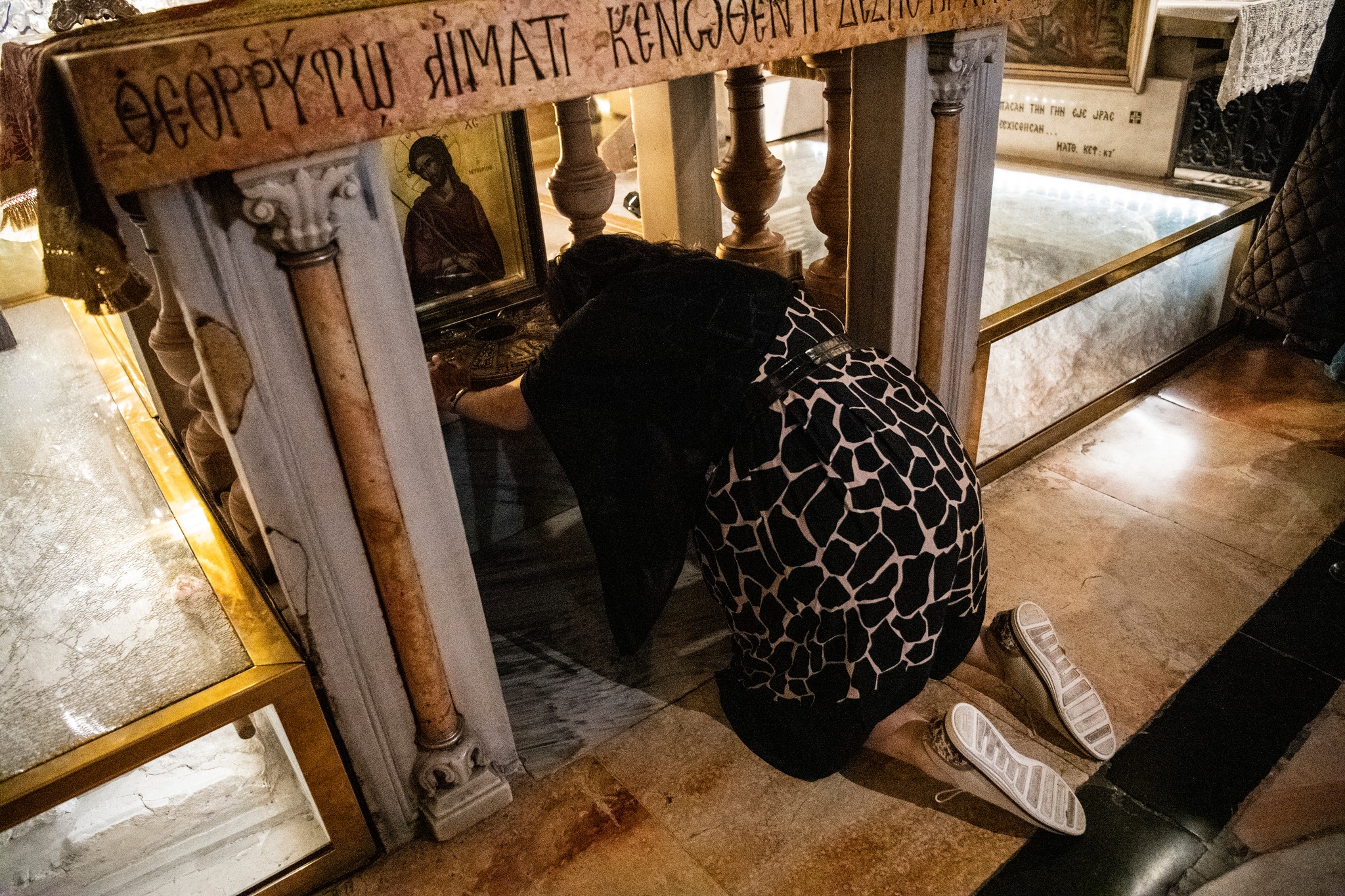 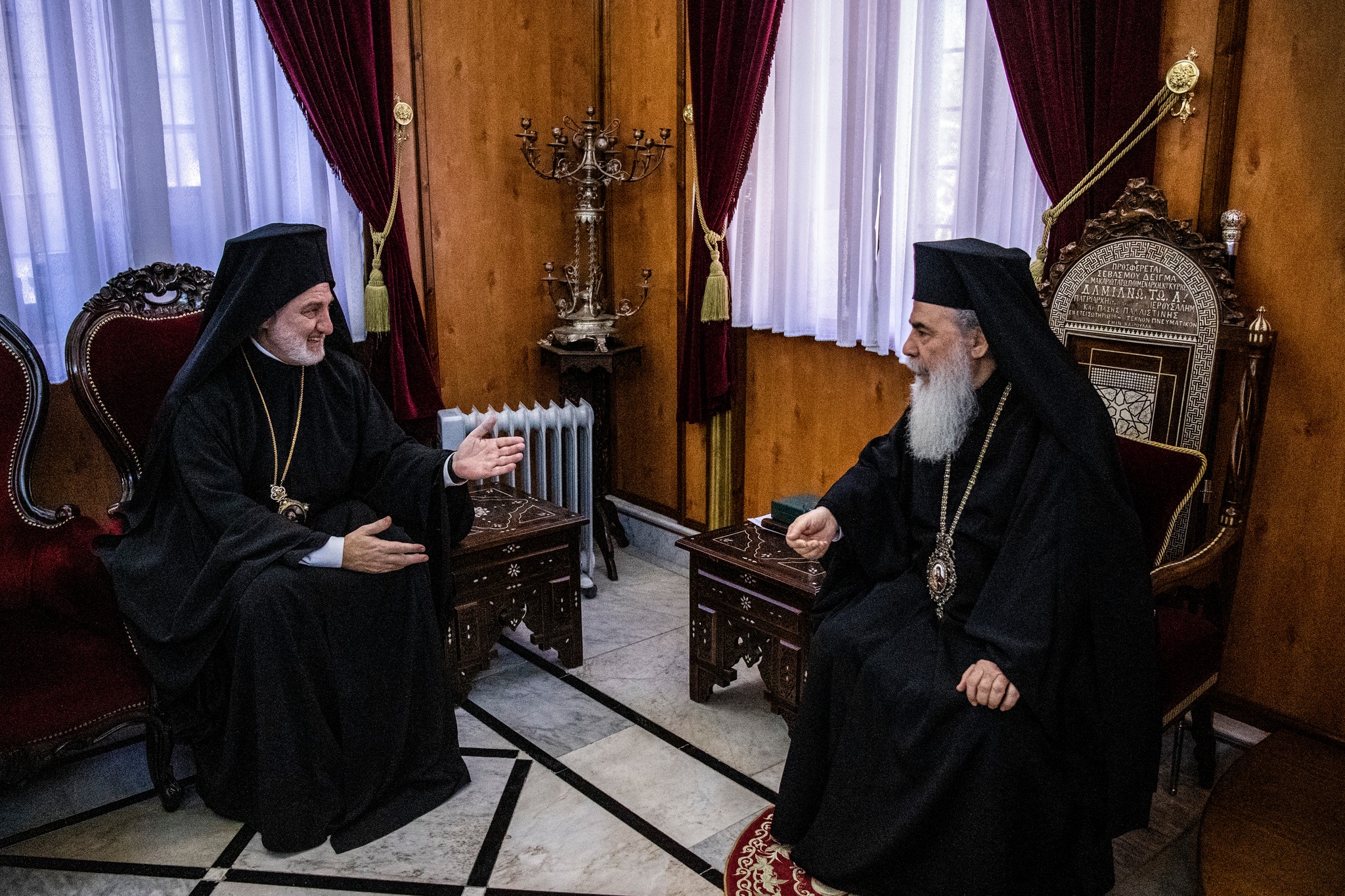 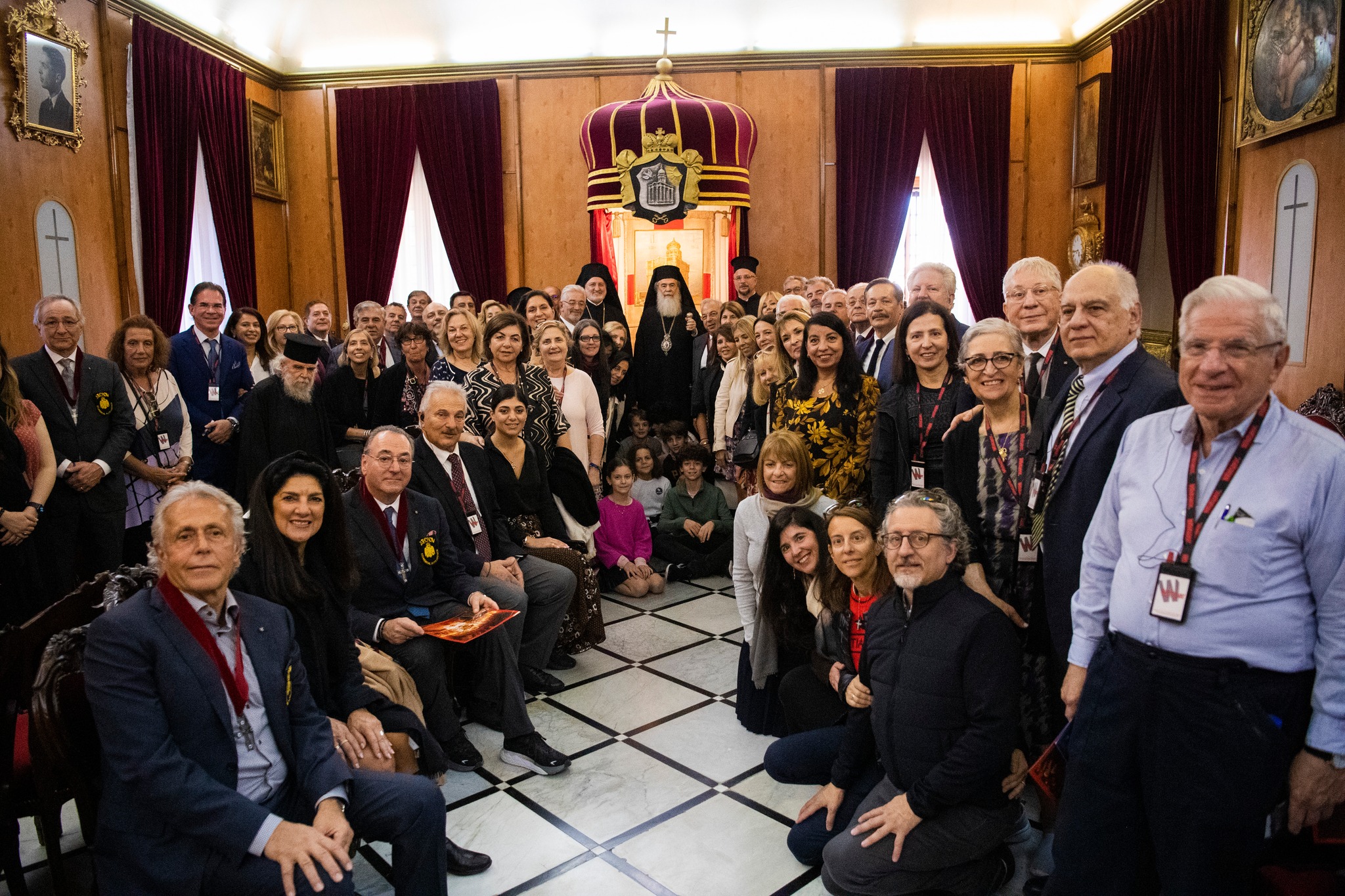 Archbishop of America: Saint Photios the Great was truly a messenger of God

Archbishop of America: We pray for all those affected by the devastating earthquake in Turkey and Syria

Archbishop of America: The spiritual needs of our people must be our chief concern

Memory of Saint Sabbas the Sanctified