Archbishop Makarios of Australia met with Prime Minister of Greece

During the meeting, which was held in a warm and cordial atmosphere, issues of common interest to Hellenism in Australia were discussed, while the Prime Minister of Greece, once again, expressed his support for the important work of the Holy Archdiocese of Australia and Archbishop Makarios. 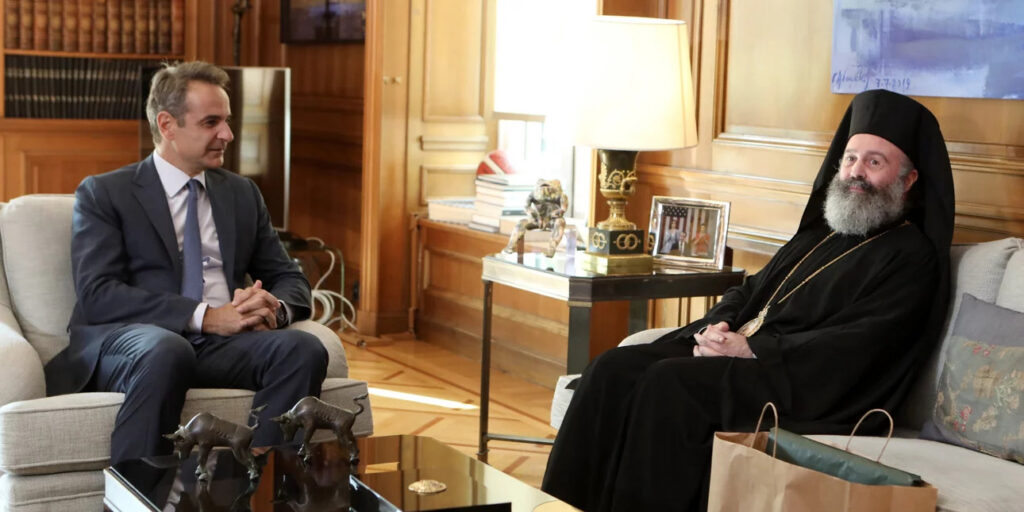 Exaltation of the Cross: Source of light, hope and victory for Christ's people